We had the third-quickest car today, but we acknowledge there’s going to be a tense battle!

Very happy. A good result not just for myself but for us as a team. A good amount of points for this first weekend, I stayed out of trouble and I’m very happy. It’s encouraging that we were able to fight with pure pace. It’s a good start – big thanks to the team here and everyone back at the MTC.

First one down! I think overall it’s been a good weekend. We can’t complain about that result. I think from the team’s perspective as well it’s good to hit the road with fourth and seventh. I think there’s plenty to learn from. I wasn’t that impressed with my race. We couldn’t find the pace, so every time I tried to get a bit more out of it, it wasn’t really there – but I think there’s plenty to take from the race, plenty to learn from. If what I felt was an okay race ended with a P7, we’re looking alright. We’ll take the positives and learn from the data. Overall, a good weekend for the whole team, and a good first race for McLaren. Thanks to the guys back at MTC and here at the track for their hard work and preparation.

We’ve had a great start this weekend to the 2021 season. Congratulations to the whole team – here in Bahrain, back home at the factory and also, especially, to our colleagues at Mercedes, who worked really hard with our team over the winter to make sure we were ready to hit the ground running at the opening race.

Today the team executed the race very well, while Lando and Daniel drove strong races to bring us home in P4 and P7. It gives us good points in a Constructors’ Championship that looks already very, very tight. We had the third-quickest car today, but we acknowledge there’s going to be a tense battle for that spot this year. We leave Bahrain committed as ever to working hard, improving our car and ensuring we’re still as competitive at the final race as we were at the first. 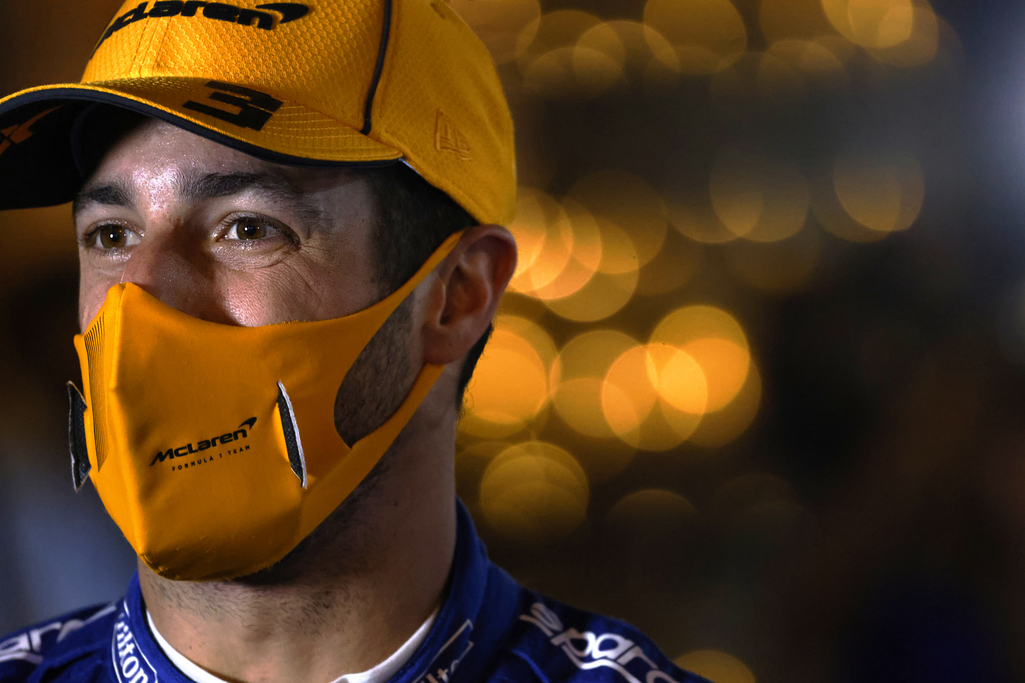 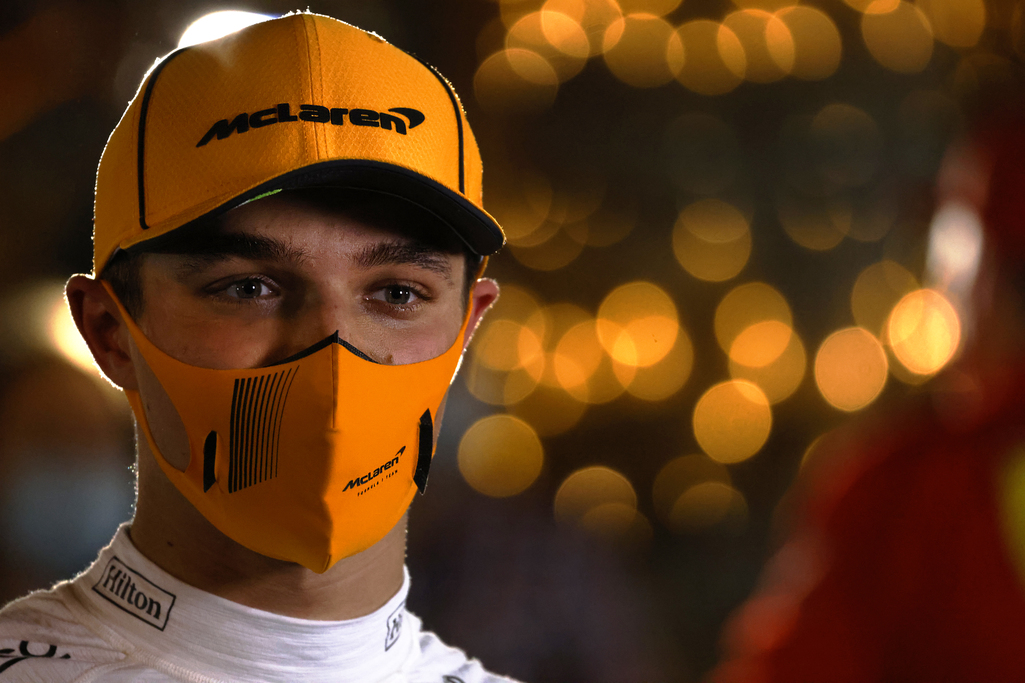 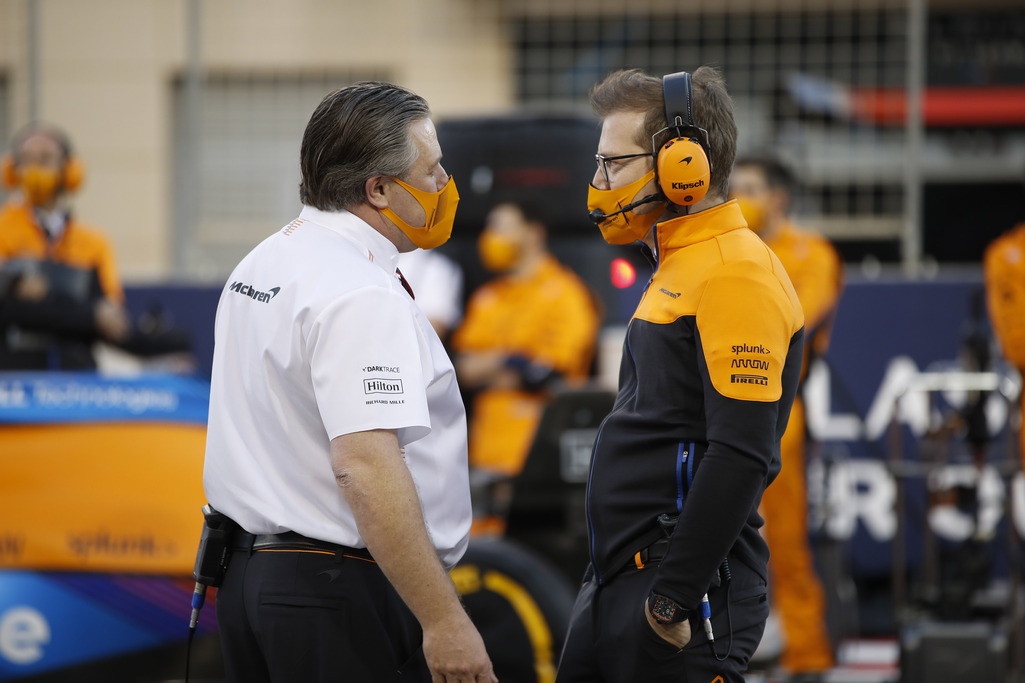 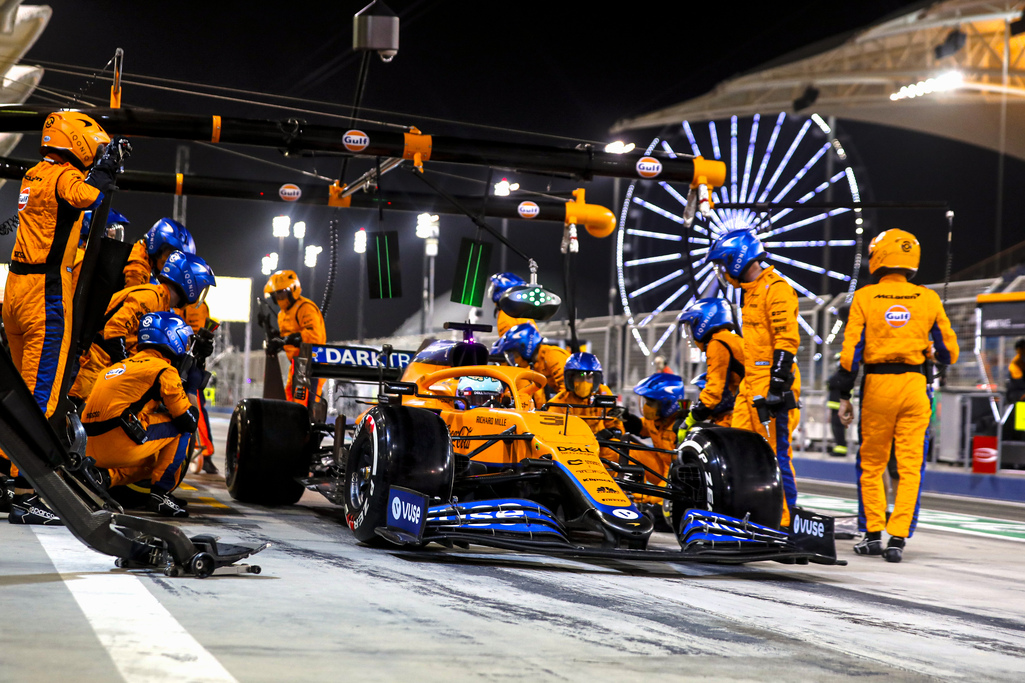 Daniel Ricciardo, McLaren MCL35M, in the pits front on 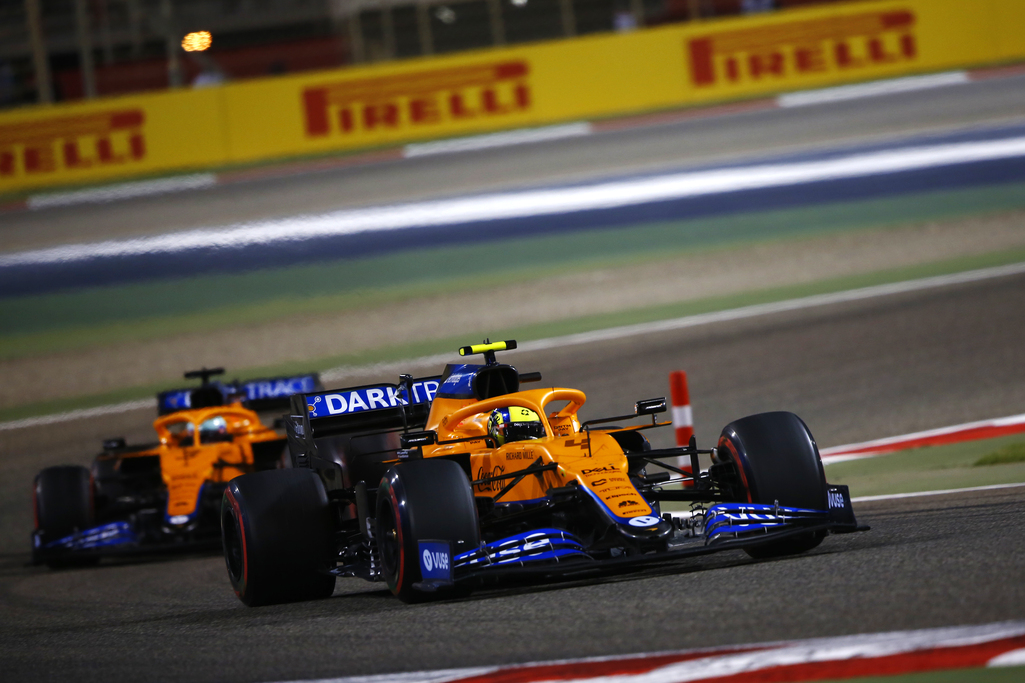