Aston Martin raced in a Formula One World Championship Grand Prix for the first time since the 1960 British Grand Prix and Lance Stroll marked the occasion with a top 10 finish in Bahrain, as Sebastian climbed up the order.

I’m pleased to come away with a point, but it is fair to say we wanted more from today. We had a strong first half of the race and we made up some positions. I felt comfortable in the car and we were racing hard against the cars around us. We tailed off a little bit in the second half of the race on the hard tyres, but there are plenty of positives to take away. I enjoyed some good battles too, especially with Fernando (Alonso) early on.

We know there are some areas where we can improve and everything we have learned this weekend will help us in the races to come. We have a few weeks before the next race to work on those things.

It was quite a tricky race. We tried to do something different with the strategy – by stopping only once – but it did not pay off in the end. I think we made the right decision to try it, but by the end of the race, my tyres were falling off the cliff. The start of the race was strong: I made a good start and I was well positioned after lap one. But it was not easy to make progress after that.

I picked up a small flat spot and we had to extend the first stint to try and make the one-stop strategy work. In the end, it just wasn’t possible to score points today. Even though it has not been the best weekend, we have continued learning together and understanding where we can improve. There is definitely the potential to take some good steps forward in the races to come.

It was important to mark Aston Martin’s return to Formula 1 with a finish inside the points. Lance drove a strong and intelligent race, making the two-stop strategy work well. I don’t think there was much more on the table, especially considering the long final stint on the hard tyres. In terms of race pace, Lance was there or thereabouts with the midfield pack, which is encouraging, but it is clear the new regulations have impacted more negatively on teams – such as ourselves – running a low rake aero philosophy.

Sebastian’s race was always going to be tricky with having to recover from the back of the grid and we switched him to a one-stop strategy to give him the best chance of scoring points. In the end, it was too much of a stretch and his tyre performance fell away quicker than we had anticipated. We will take the positives and negatives from the first weekend of the season and work hard over the next few weeks to be more competitive at the next race in Imola. 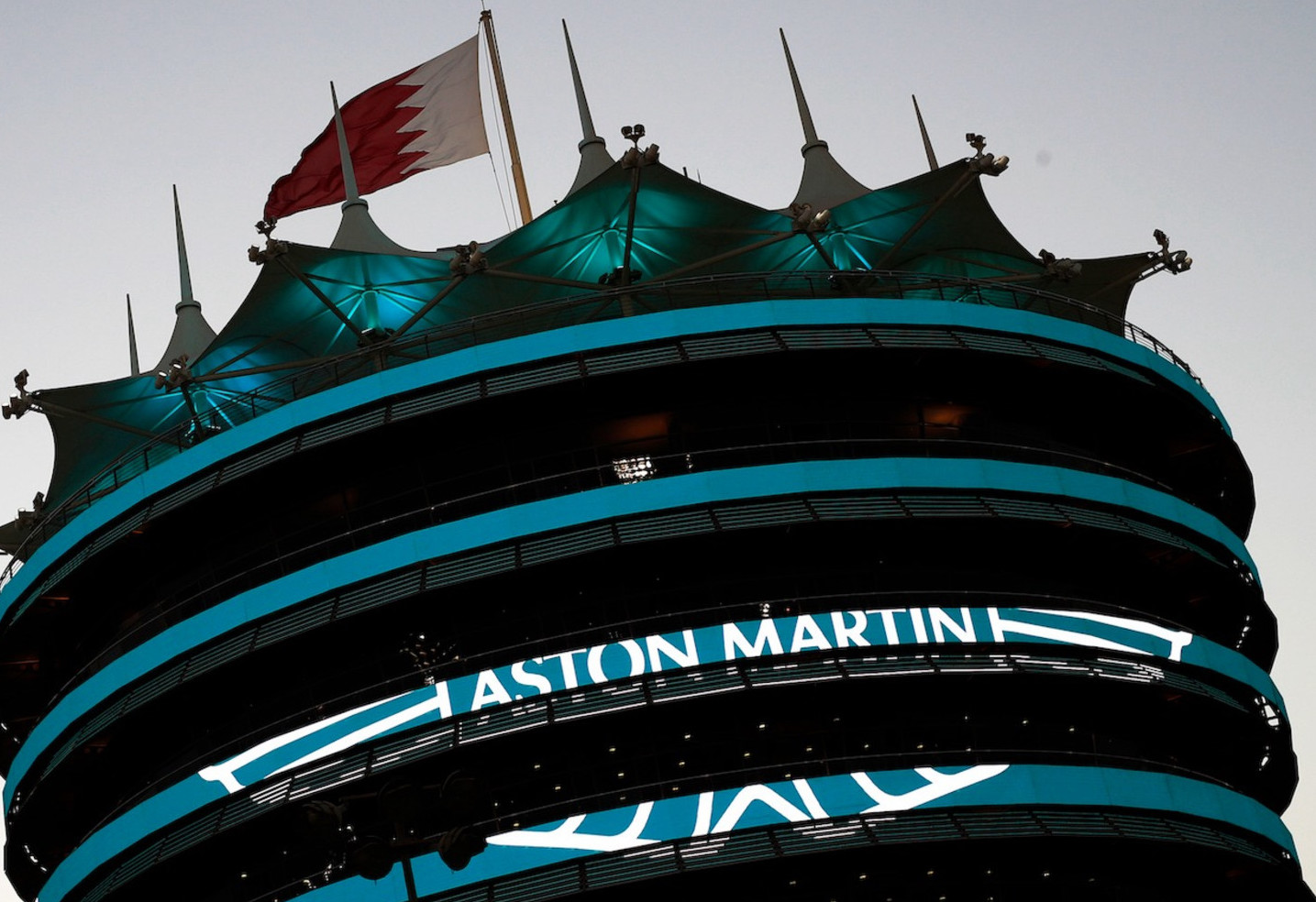 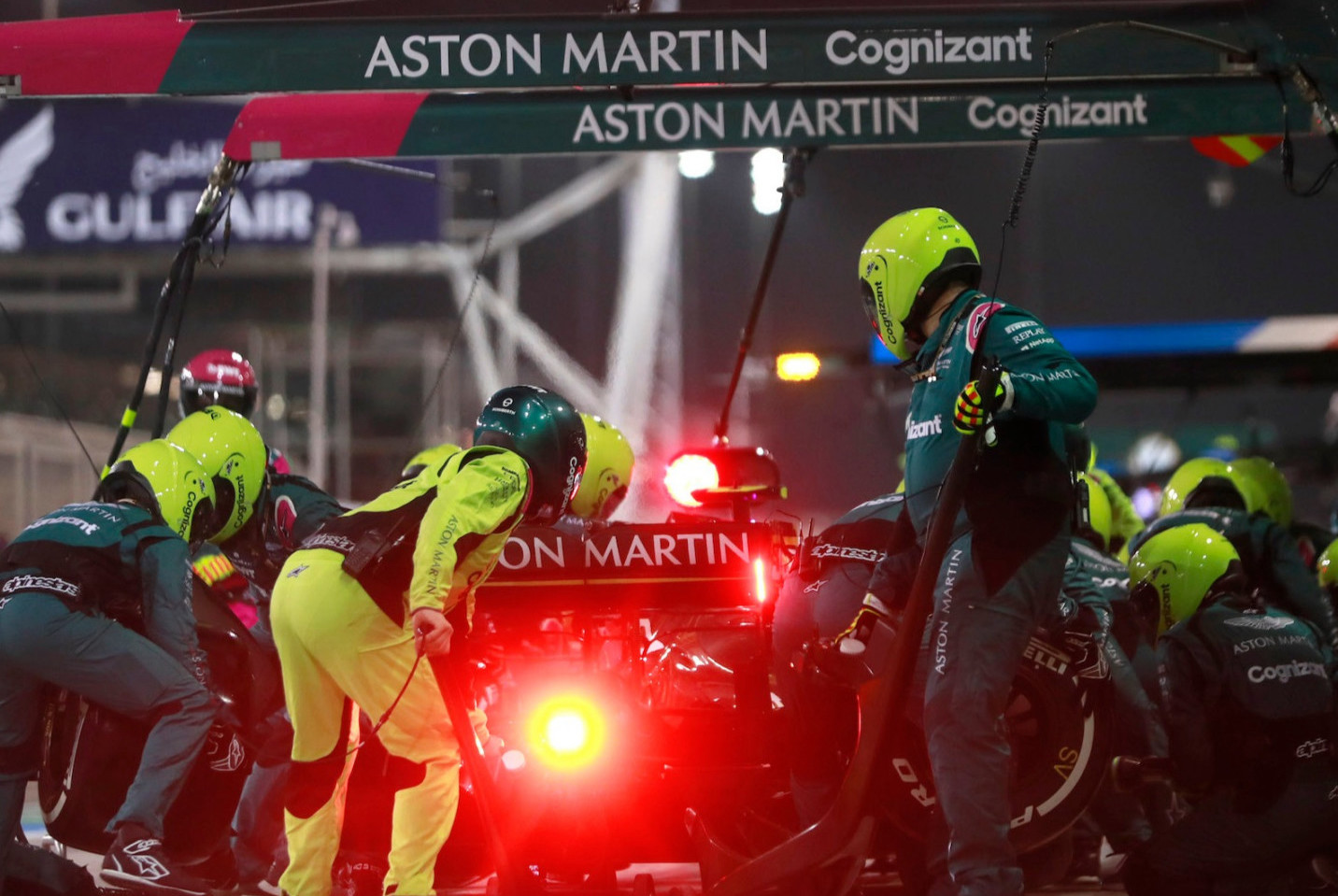 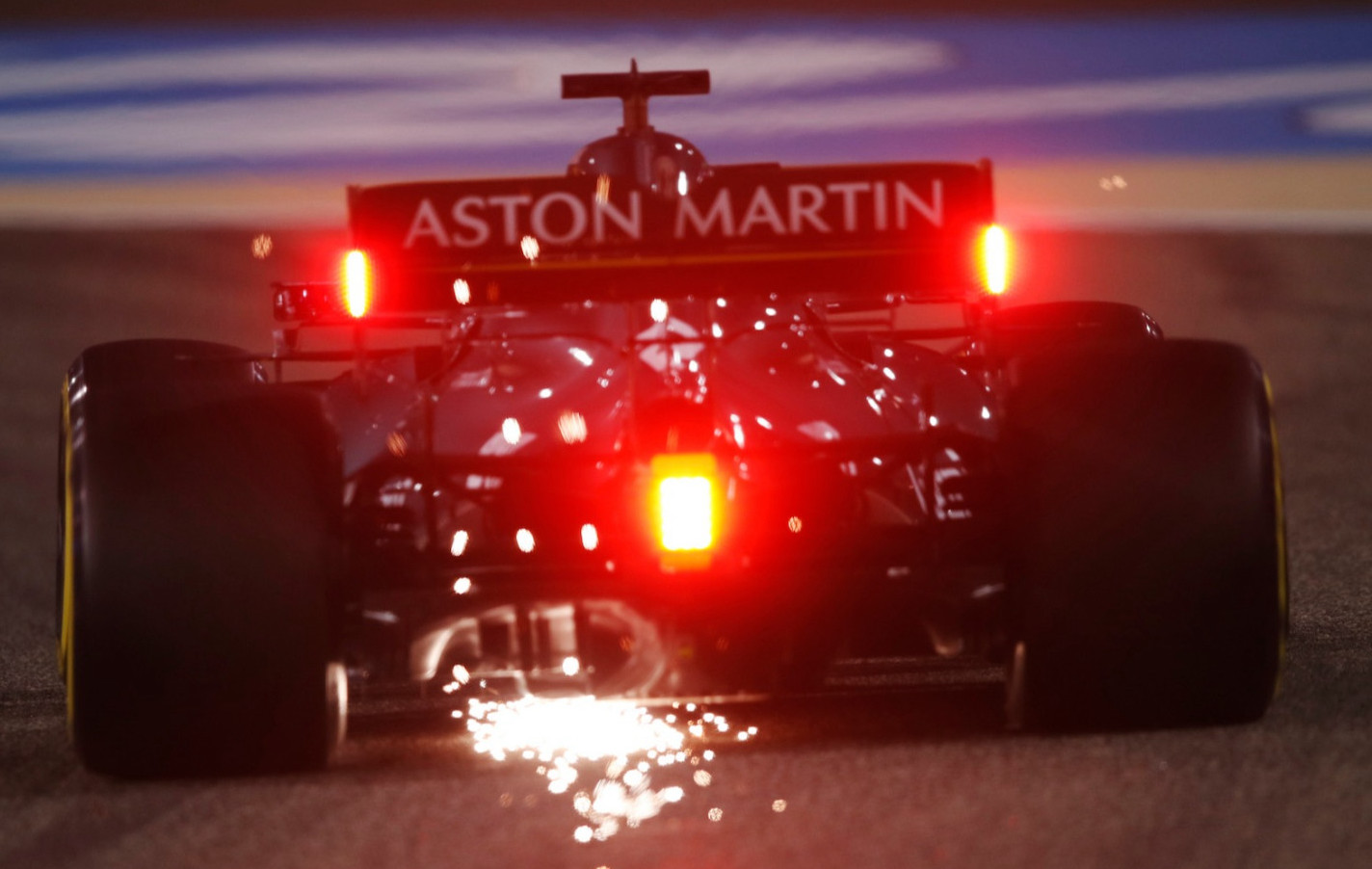 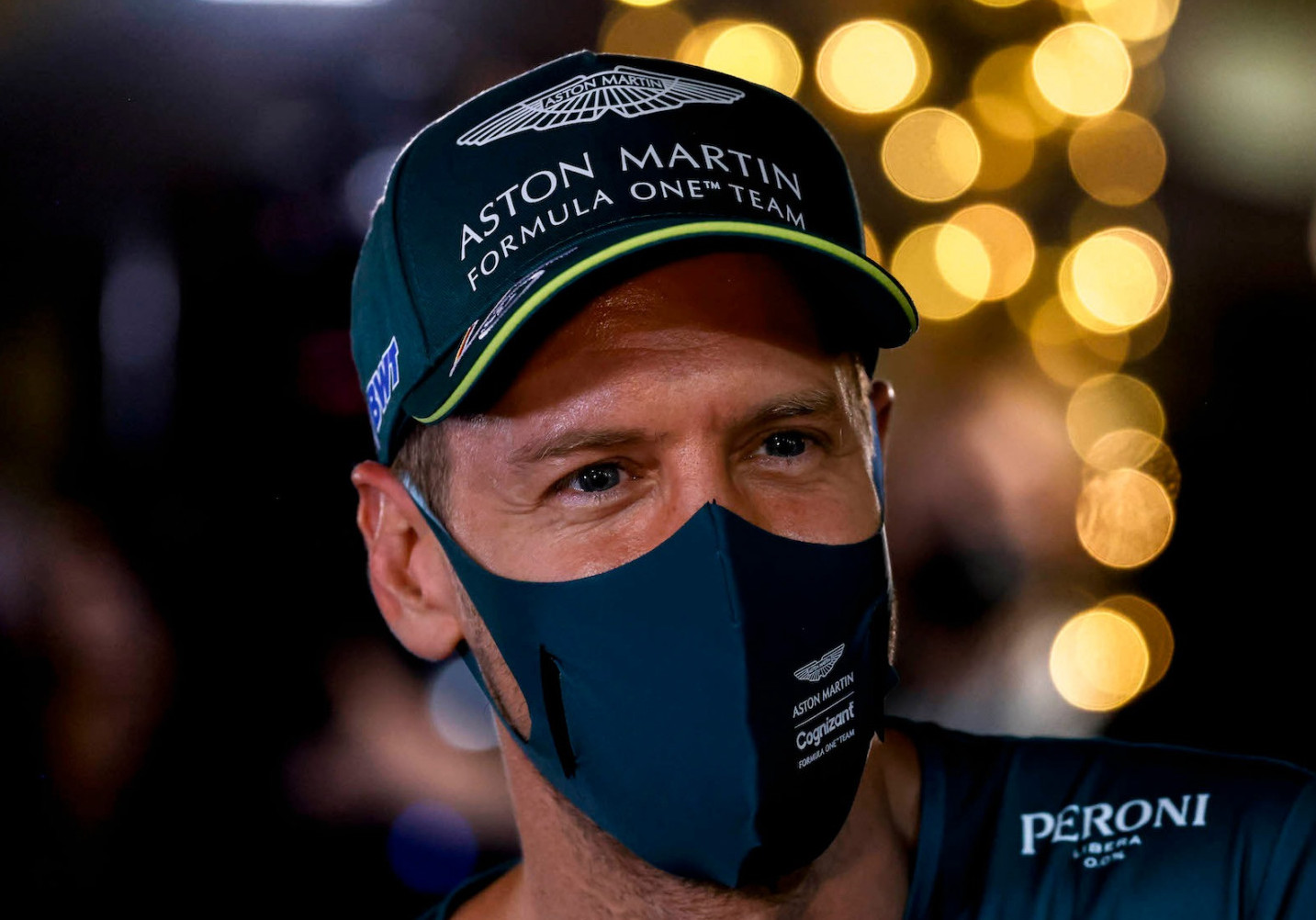 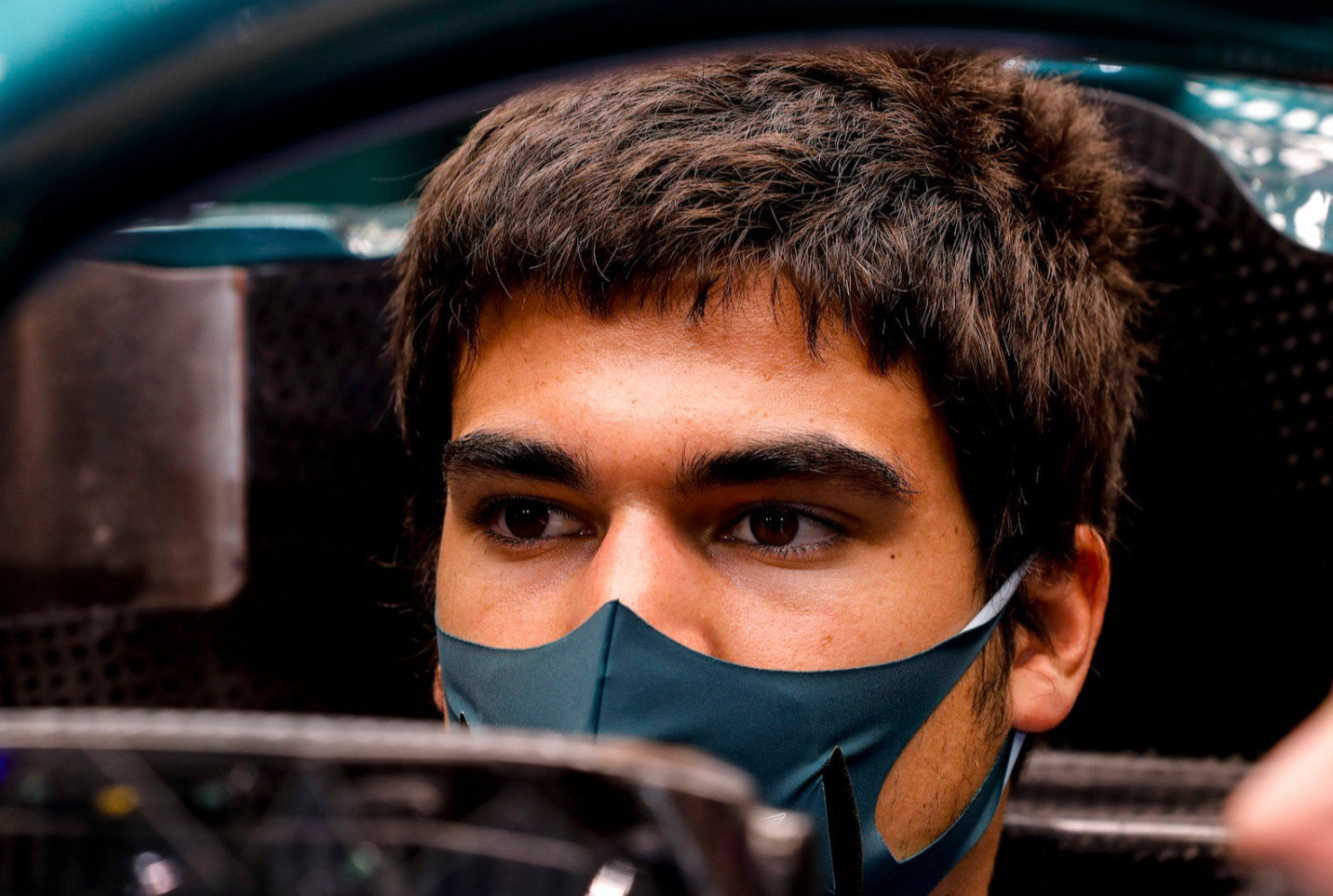