Alpine F1 Team missed out on points in the season-opening Gulf Air Bahrain Grand Prix with Esteban Ocon thirteenth and Fernando Alonso – on his return to Formula 1 – retiring under the lights at the Bahrain International Circuit.

The team will analyse its data, ready for its return to the Bahrain International Circuit on 26 March when the opening practice session takes place ahead of the first race of the season, the 2021 Bahrain Grand Prix.

It wasn’t the result we wanted today, but there were certainly lots of positives. We were fighting for most of the race with a number of cars with a fun, wheel to wheel battles. Even with Seb [Vettel] at the end, he locked up and went into me. He apologised, we all make mistakes, and that happens sometimes. We were just a little bit short overall today. Qualifying didn’t help us as it meant we always had places to gain. We showed our fighting spirit during this race and that’s quite important.
We move onto the next race as a team, aiming to get back to scoring points.

Firstly, it was great to be back racing in Formula 1. The start was fun, we gained some places and I had some enjoyable battles with old colleagues. However, it was disappointing to not see the chequered flag in the end. The issue we had after the second stop was a rear brake issue as some debris entered the brake ducts and overheated the temperatures of the car.

Looking at the race it was very close in the midfield, and just a couple of tenths seems to change the order quite significantly. I think it’s going to be a very interesting and competitive season to watch. We’ll go again and fight hard in Imola.

It’s not the best start to the season for us as we had our fair share of bad luck throughout the weekend; both in qualifying and the race. Both cars made a good start and gained some places on the first lap with Fernando holding firm in the top ten. After
his first stop, we had a small issue that forced us to reduce the performance of the car, then after the second stop, a sandwich wrap paper got stuck inside the rear brake duct of Fernando’s car, which led to high temperatures and caused some damage to the brake system, so we retired him for safety reasons. It was a very unlucky first race for Fernando considering how strong he looked.

Esteban drove a solid race today starting from sixteenth and was heading towards a possible points finish. But then he was hit by Sebastian [Vettel], which led to some damage to the car. We’ve got some work to do ahead of Imola to bring more performance to the car to fight in a very competitive midfield where each tenth counts. We’re all looking forward to having another go in just a few weeks. 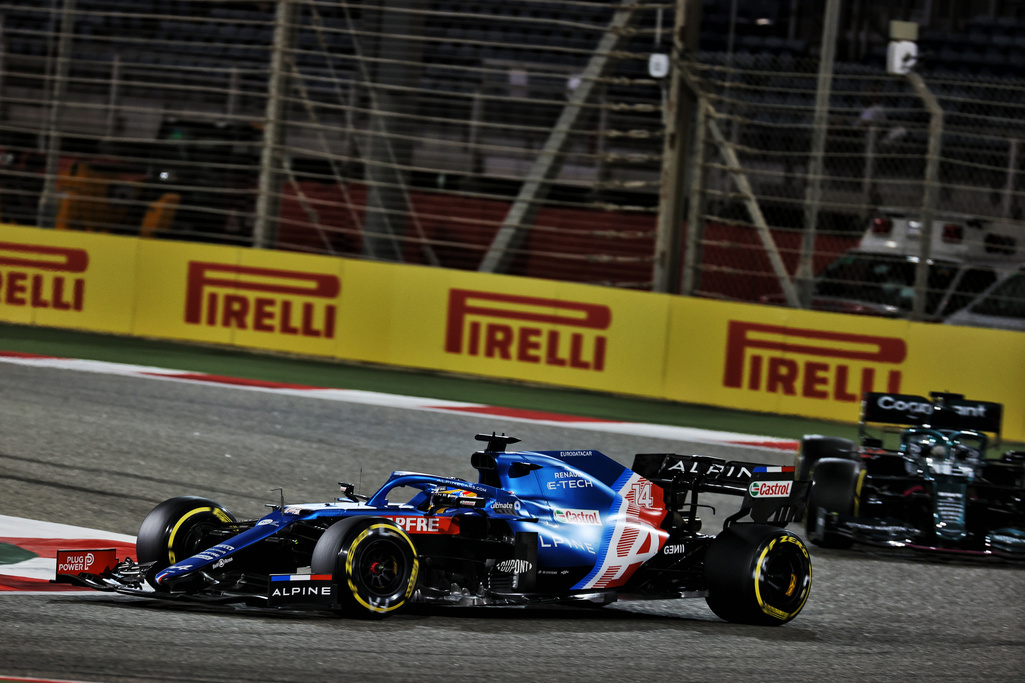 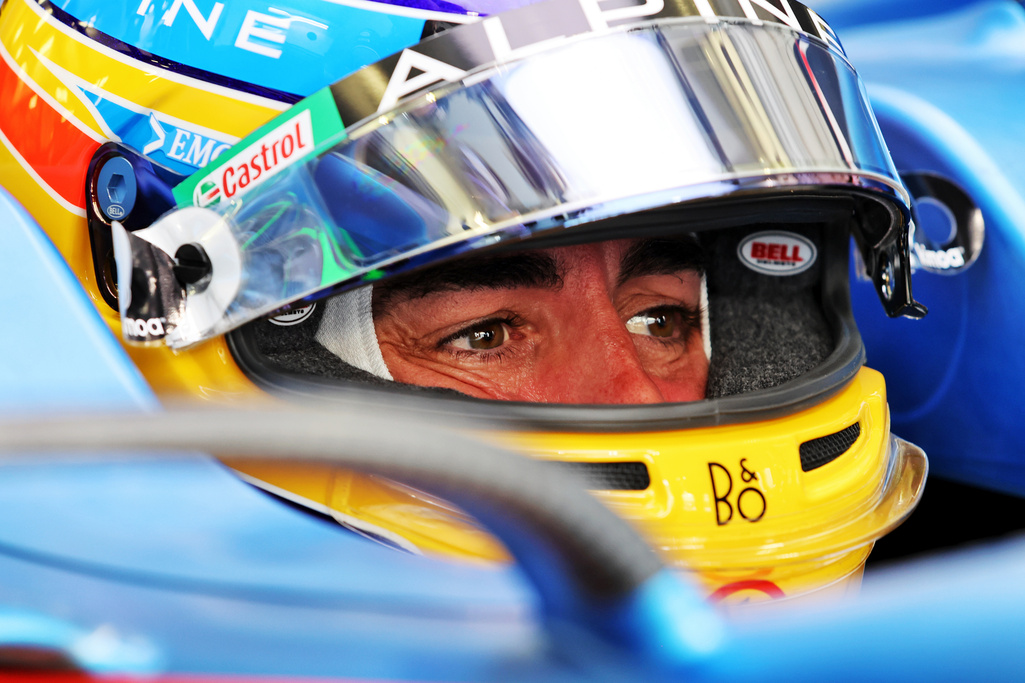 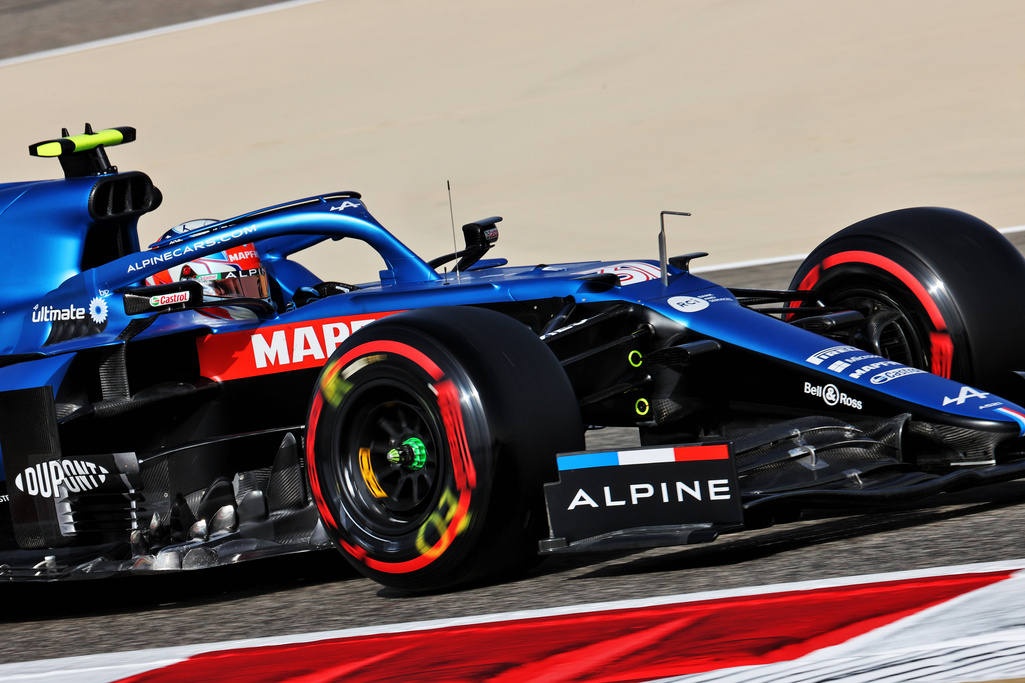 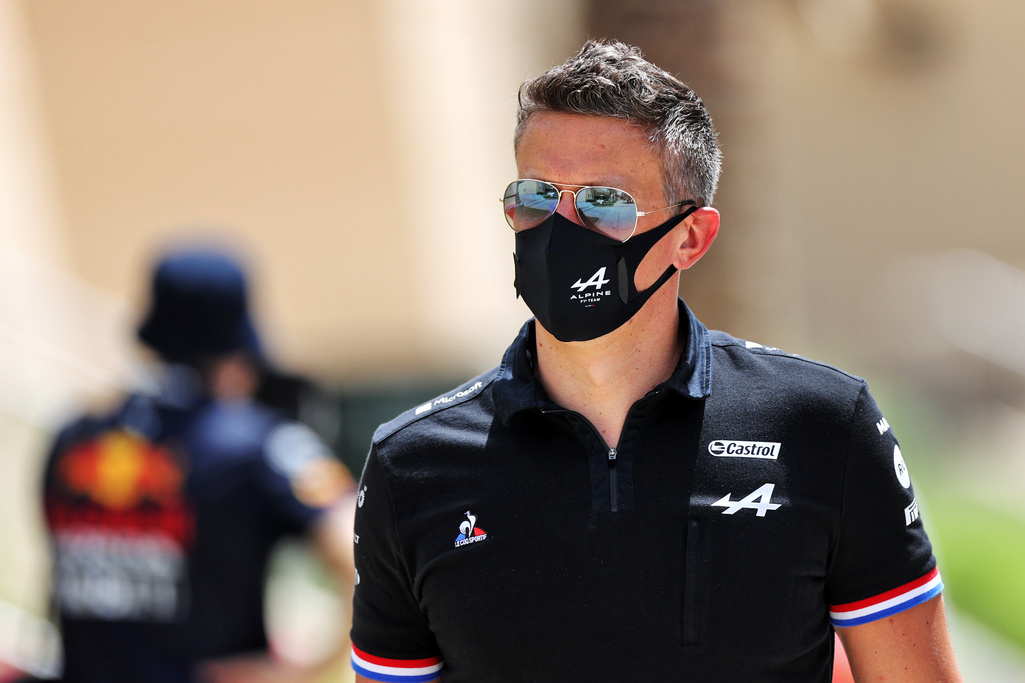 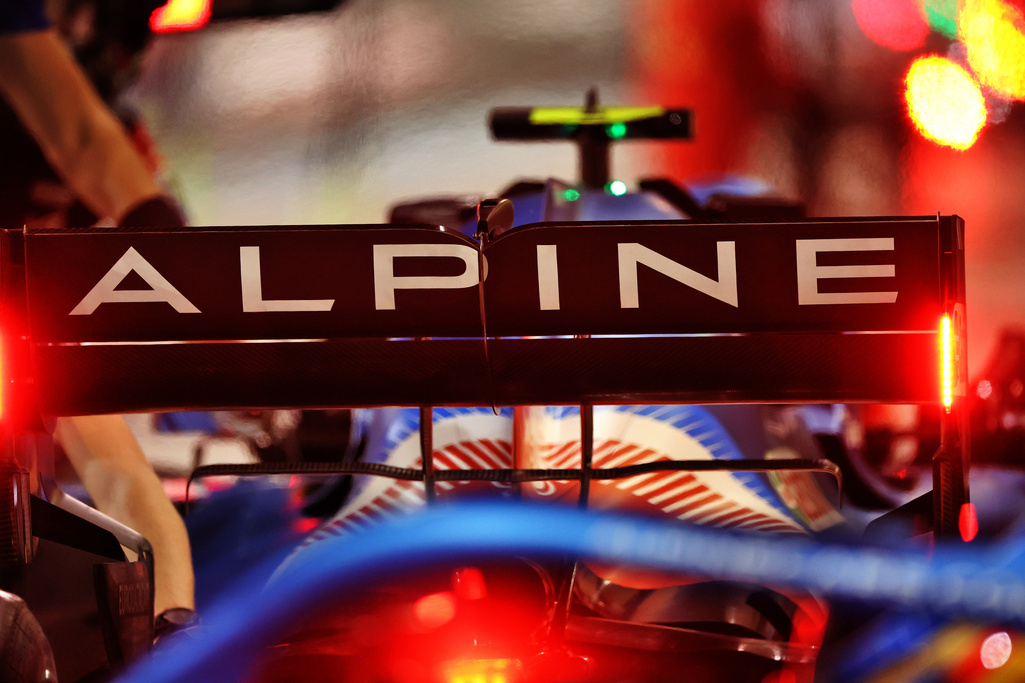