George Russell finished second and Nicholas Latifi ninth in a rain-affected 2021 Formula 1 Belgian Grand Prix. Owing to the inclement weather conditions, running was restricted to only a handful of laps behind the Safety Car. An official race classification was called following the second red flag of the race and a three-hour delay, with half points awarded

The conditions were incredibly difficult out there and even in second with only one car in front, sometimes I couldn’t even see Max (Verstappen) ahead. I’m really sorry for everyone at the track and those watching around the world that we couldn’t race but safety has to come first.

It’s a strange feeling as I’ve never had a race finish like this in my career, but a podium is a podium and we will take it no matter what. We were rewarded for the amazing job we did as a team yesterday. Obviously, if the race had gone ahead today it would have been incredibly difficult for us to hold our position, but you’ve got to take it as it comes. It was only the last race in Hungary that I scored my first points for Williams and here we are standing on the podium at the Belgian Grand Prix! It is a reward for all of the hard work everyone in the team has put in over these past three years.

This definitely isn’t the way I would have liked to finish the weekend; I know we all would have liked to get out there and go racing, but unfortunately, the conditions made it too dangerous. It’s really unfortunate for the fans and I really feel for them having sat out in the cold the whole day, so thank you to everybody who stuck it out. From the team’s perspective, it’s more points and a podium that should help solidify our position in the championship, so that’s a big positive to take away from the day.

Unfortunately, the conditions were just too bad today and we couldn’t complete any racing. It is a real shame for everyone involved and all those that came to watch. Of course, for us, it means that we secure a great race result off the back of an excellent day yesterday and a lot of hard work over the last couple of years.

We now travel to Holland to take on the challenge of Zandvoort. It is effectively a new track for us and will represent a whole new challenge, which we are looking forward to tackling with renewed confidence. 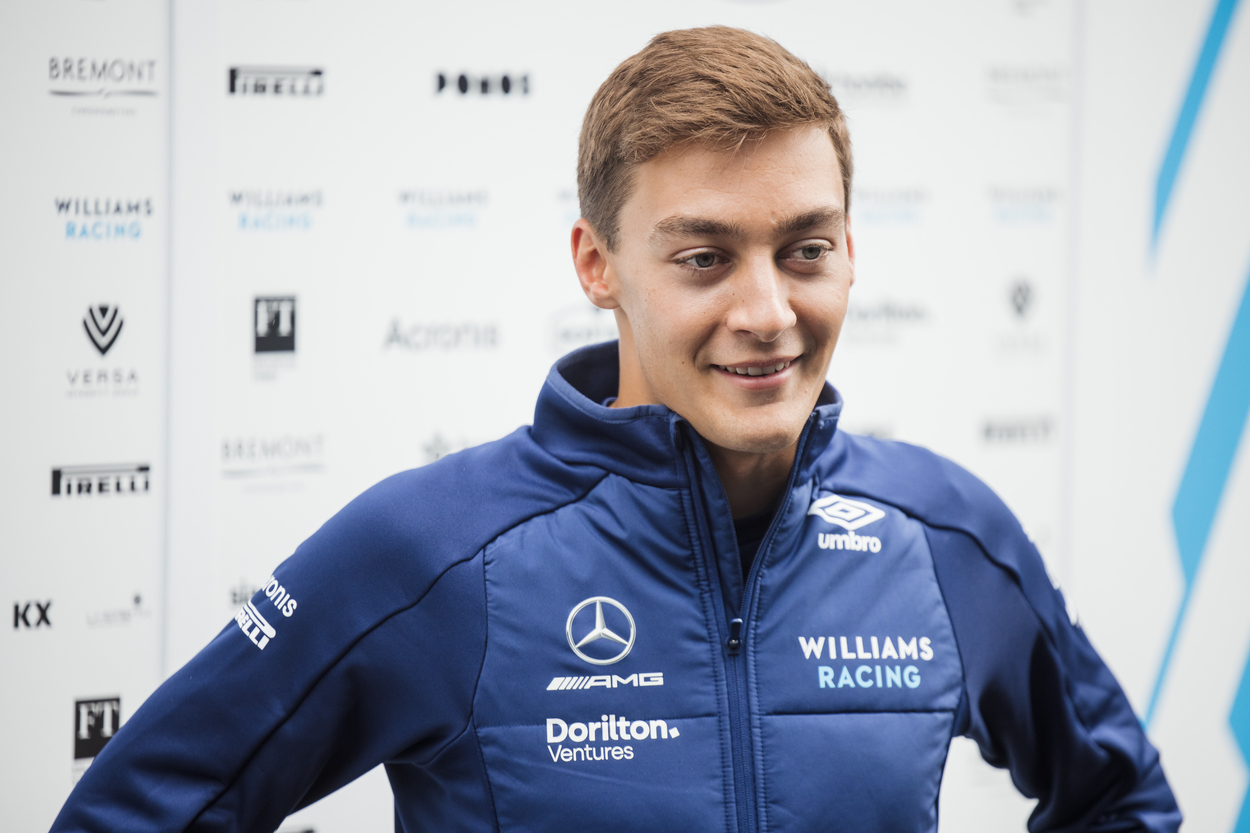 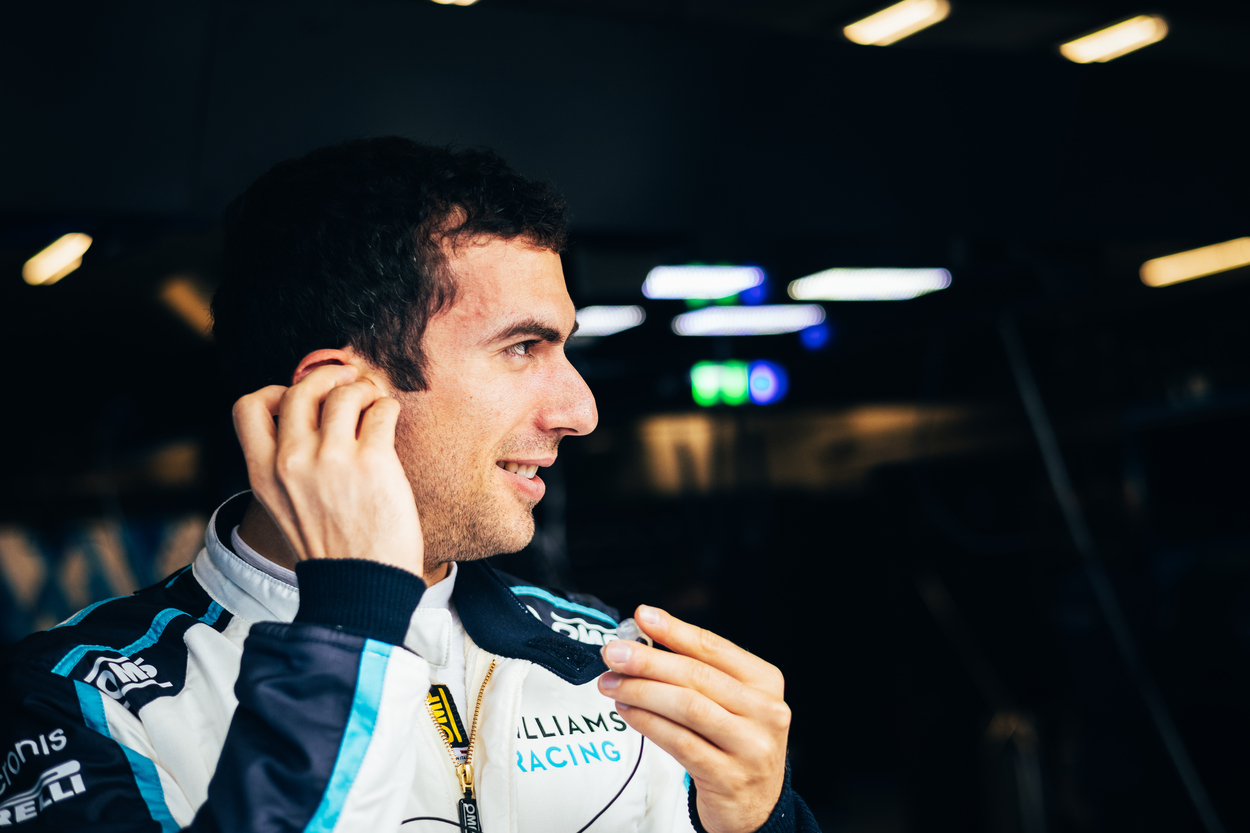 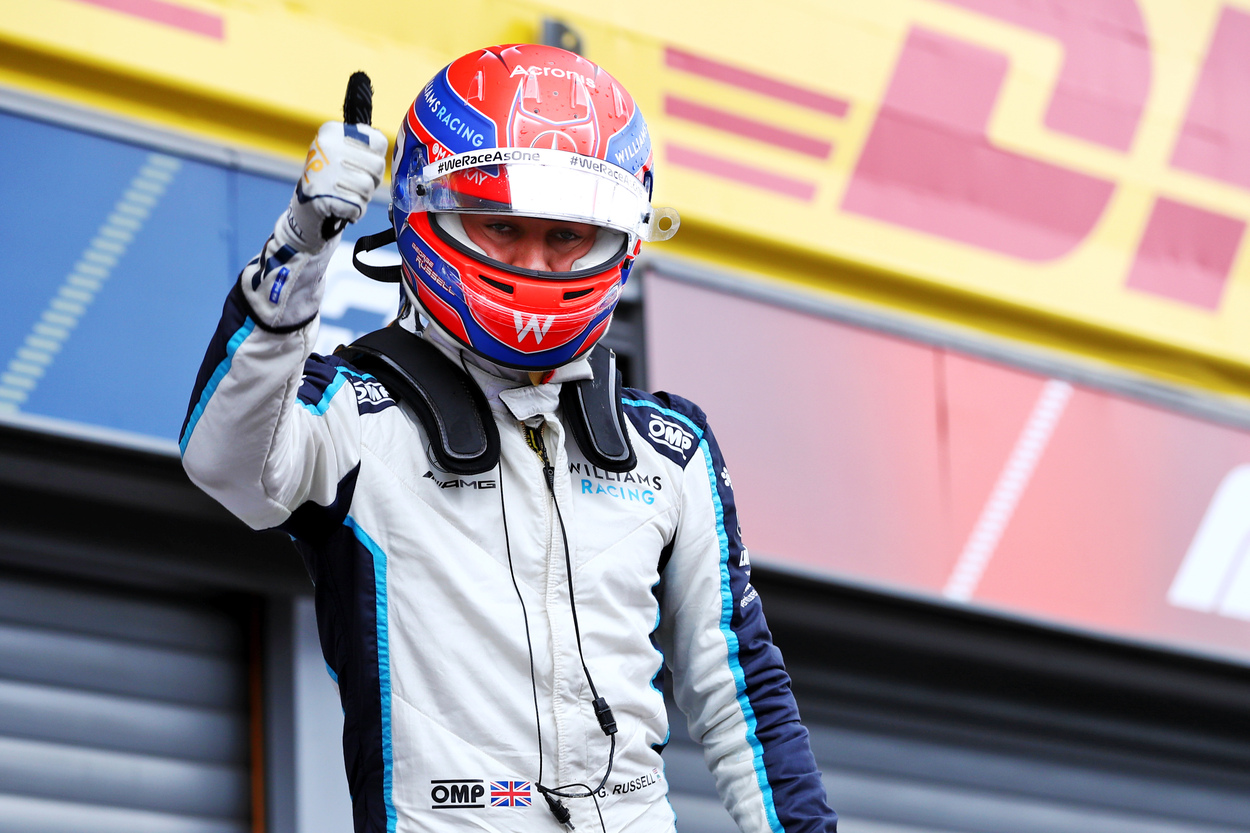 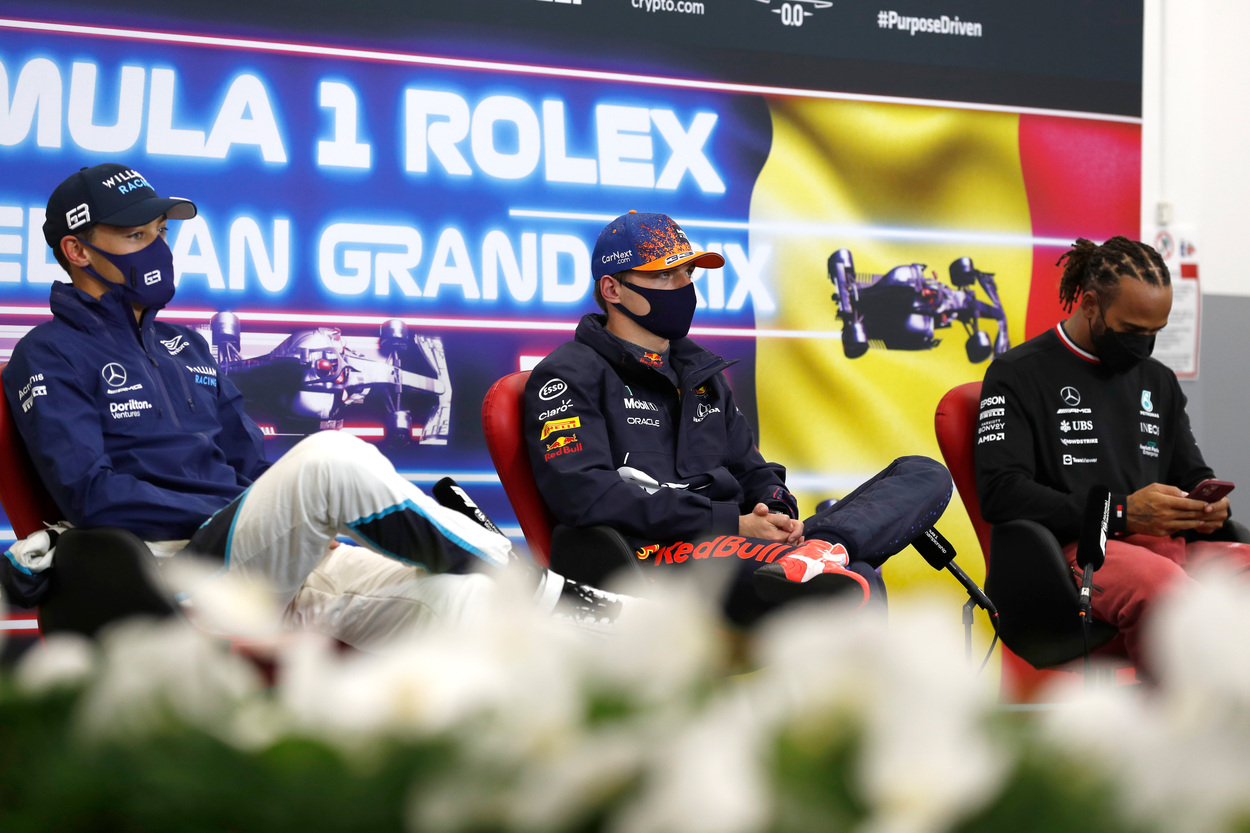 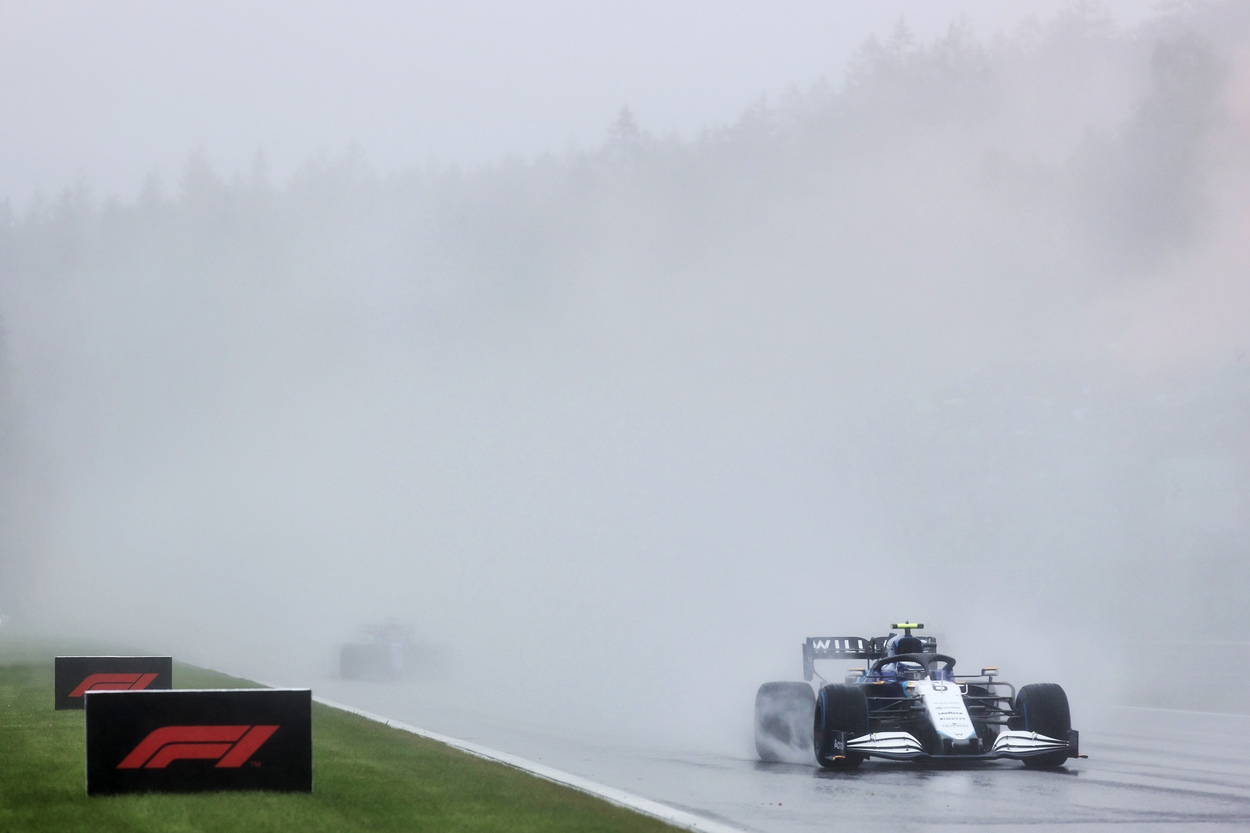