With heavy rain falling continuously, the start of the race was incrementally delayed. After two formation laps behind the Safety Car on Wets, the red flag was brought out and the start procedure was suspended.

At 18:44pm, the race was called off, with Lewis classified P3 and Valtteri P12.
Today’s result marks the 10th podium for Lewis and the 15th for the Mercedes F1 Team at the Belgian Grand Prix.

Firstly, I’m really disappointed for the fans. It’s no one’s fault, you can’t control the weather, but the fans have been incredible today, sticking with us the whole time, holding out for a potential race, keeping their energy up and creating the atmosphere. They were robbed of a race today, unfortunately. I love racing in the rain, but today was something else. You couldn’t see the car ahead, there was aquaplaning, it was so, so tricky out there. It’s a shame because of course I wanted to race and I love this track as well. I think it would have been a great race if it hadn’t rained so hard, but unfortunately, it just didn’t stop.

It’s a huge shame, of course, that we couldn’t race and there were many committed fans out there, waiting for us to get started but we couldn’t. They were still smiling throughout and in good spirits, so hats off to them. And obviously for me, with the penalty I had and the bad qualifying, being outside the top 10 on the grid meant I couldn’t fight for any points. There was a fair amount of standing water but the main thing was the visibility, particularly on the straights. It was really poor and would have been too dangerous. Thankfully there isn’t long to wait for the next race, Zandvoort is a new track on the calendar, I have raced there before in Formula 3 back in the day, so I’m looking forward to that.

I really want to take my hat off to all the fans who were here with us over the weekend, in the wet and the cold. And particularly during this afternoon, spending hours waiting for the race to start. It’s great to see their enthusiasm and passion, it’s just what the sport needs. We are all racers and we want to race, but today it just wasn’t possible. It would have been too dangerous to let the drivers race because of a total lack of visibility. In terms of the race result, of course, we are not happy that points have been awarded for what was a few laps behind the Safety Car but if the regulations allow that, you have to take it on the chin and move on. Now, we are looking forward to Zandvoort, hopefully, score some big points and continue this fight for the Championship.

Obviously, we’re all feeling frustrated to come here and not get to race, and I’m sure the fans feel that frustration even more. It’s also not a good feeling, losing ground in both Championships. But ultimately, the conditions were not safe to race in. There was a lot of standing water and visibility was very poor. The decisions in Race Control are difficult ones on days like today, but there was no break in the rain, so it was correct not to continue with the race. We’ll quickly switch our focus to Zandvoort and hopefully, the weather will be better there! 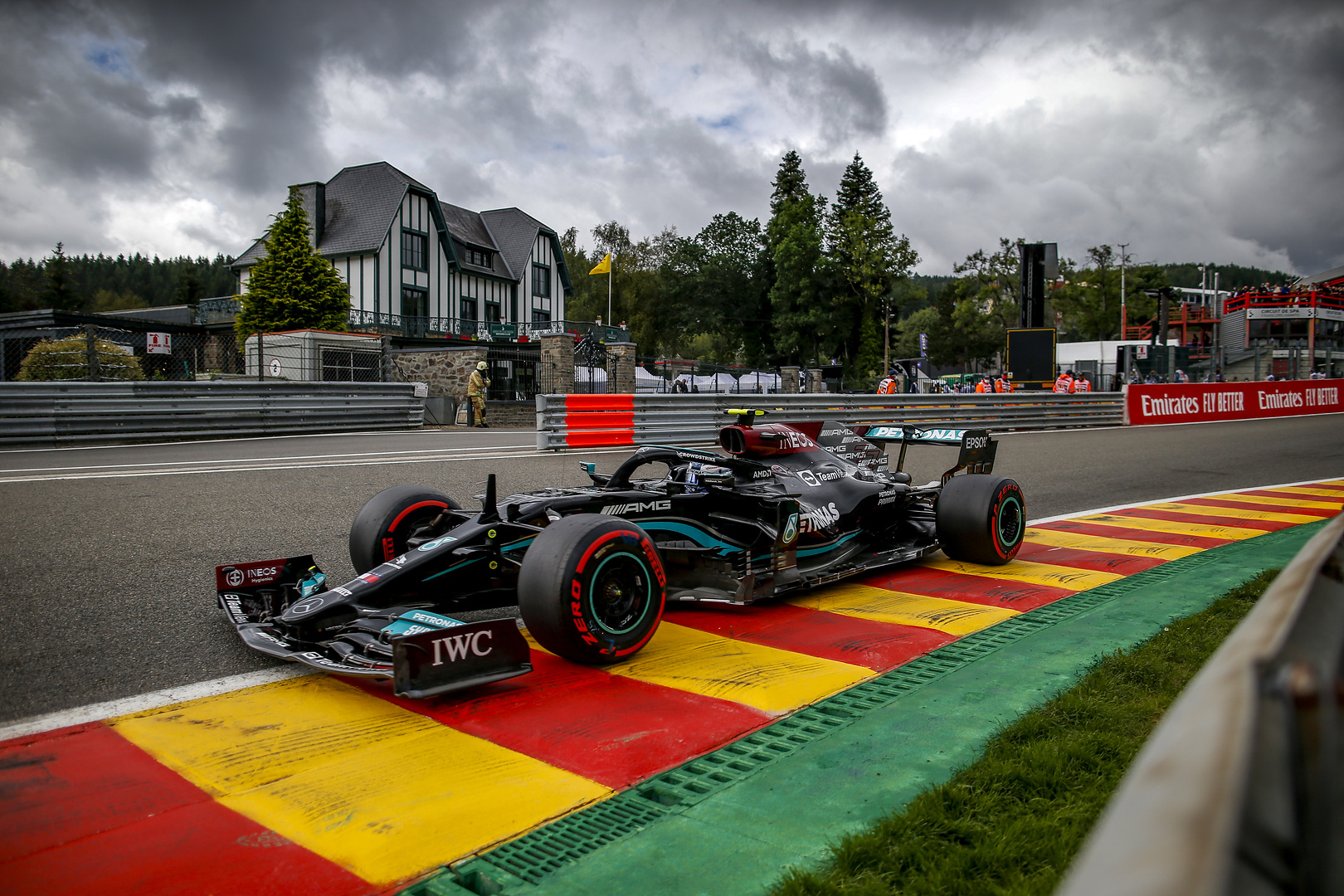 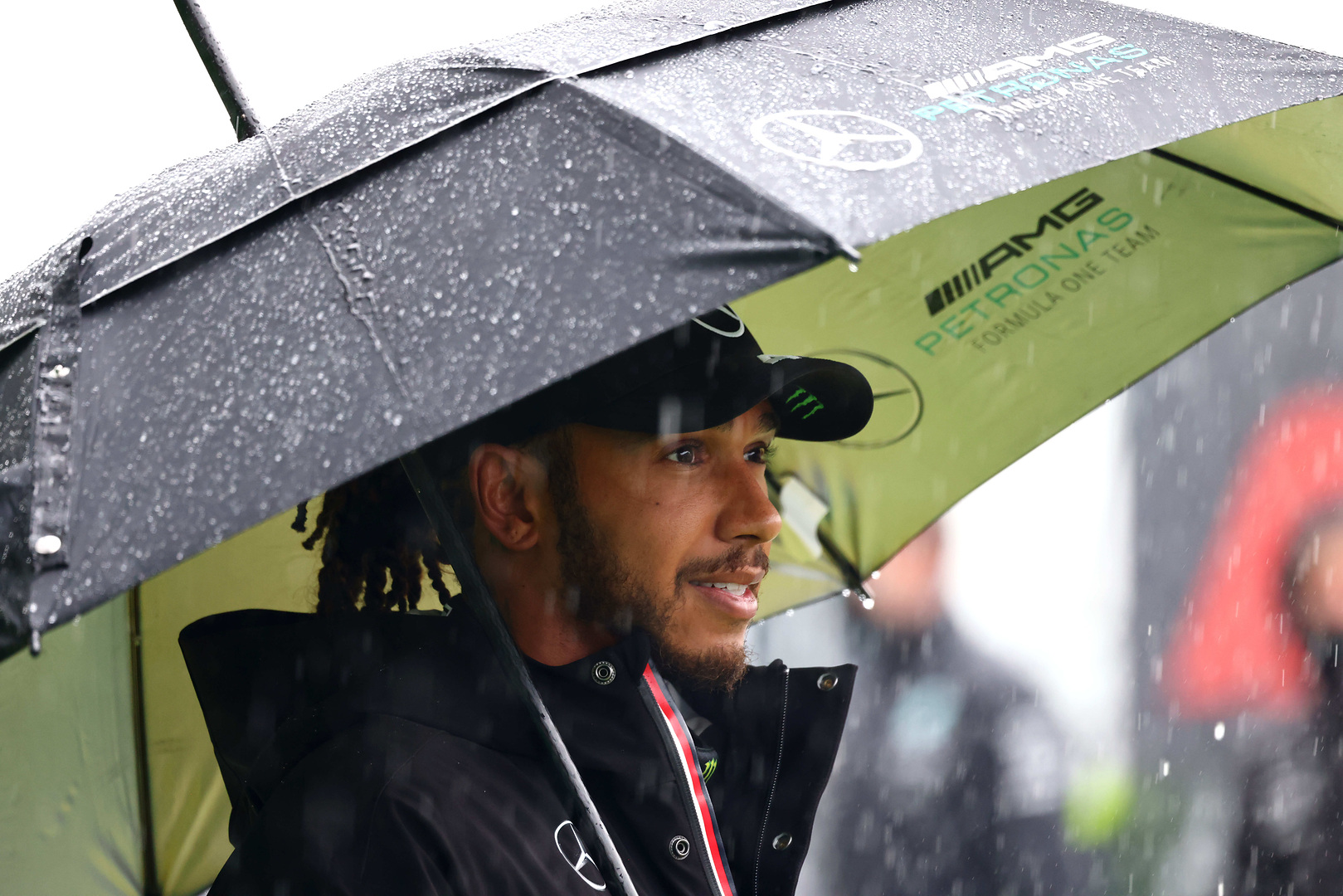 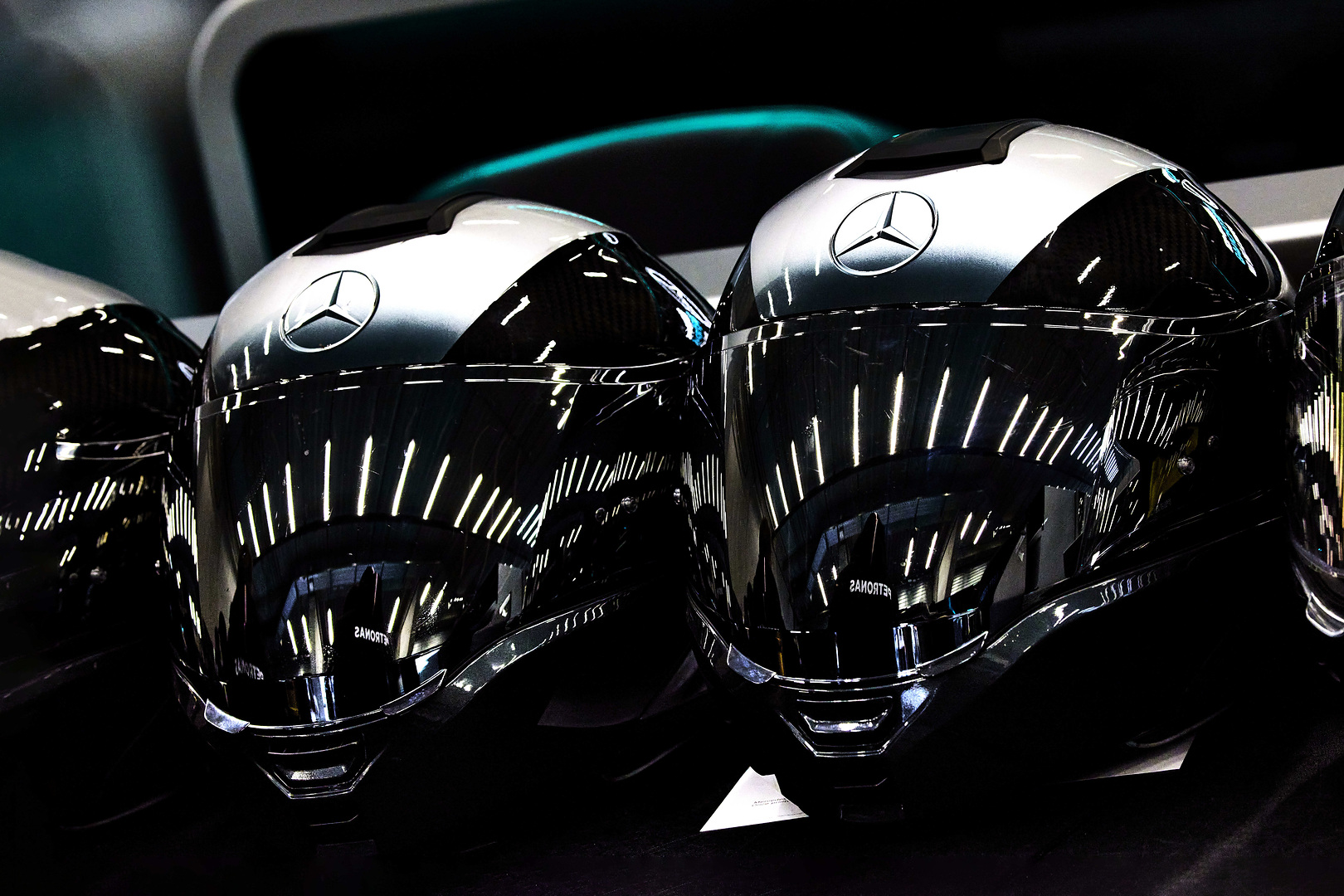 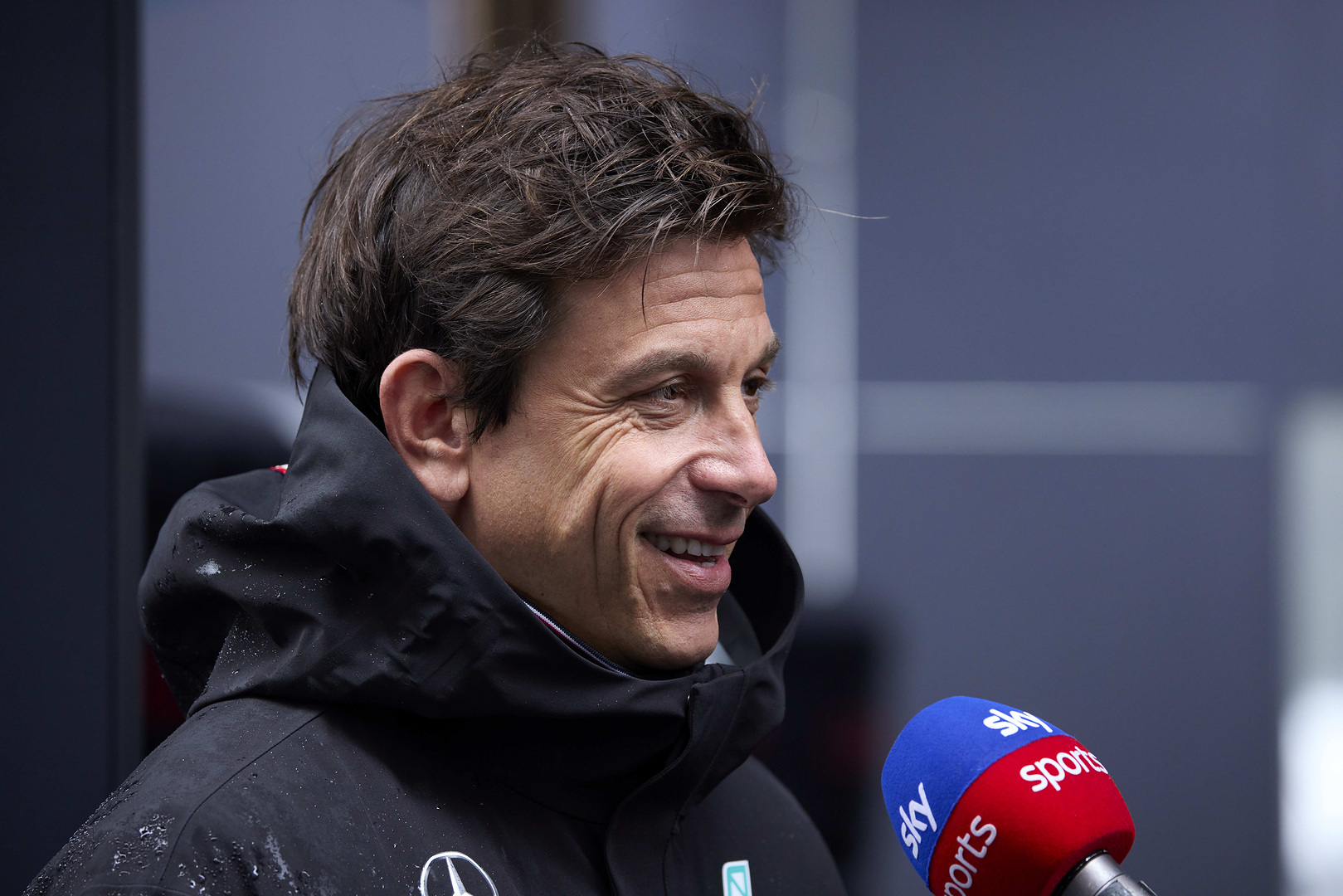 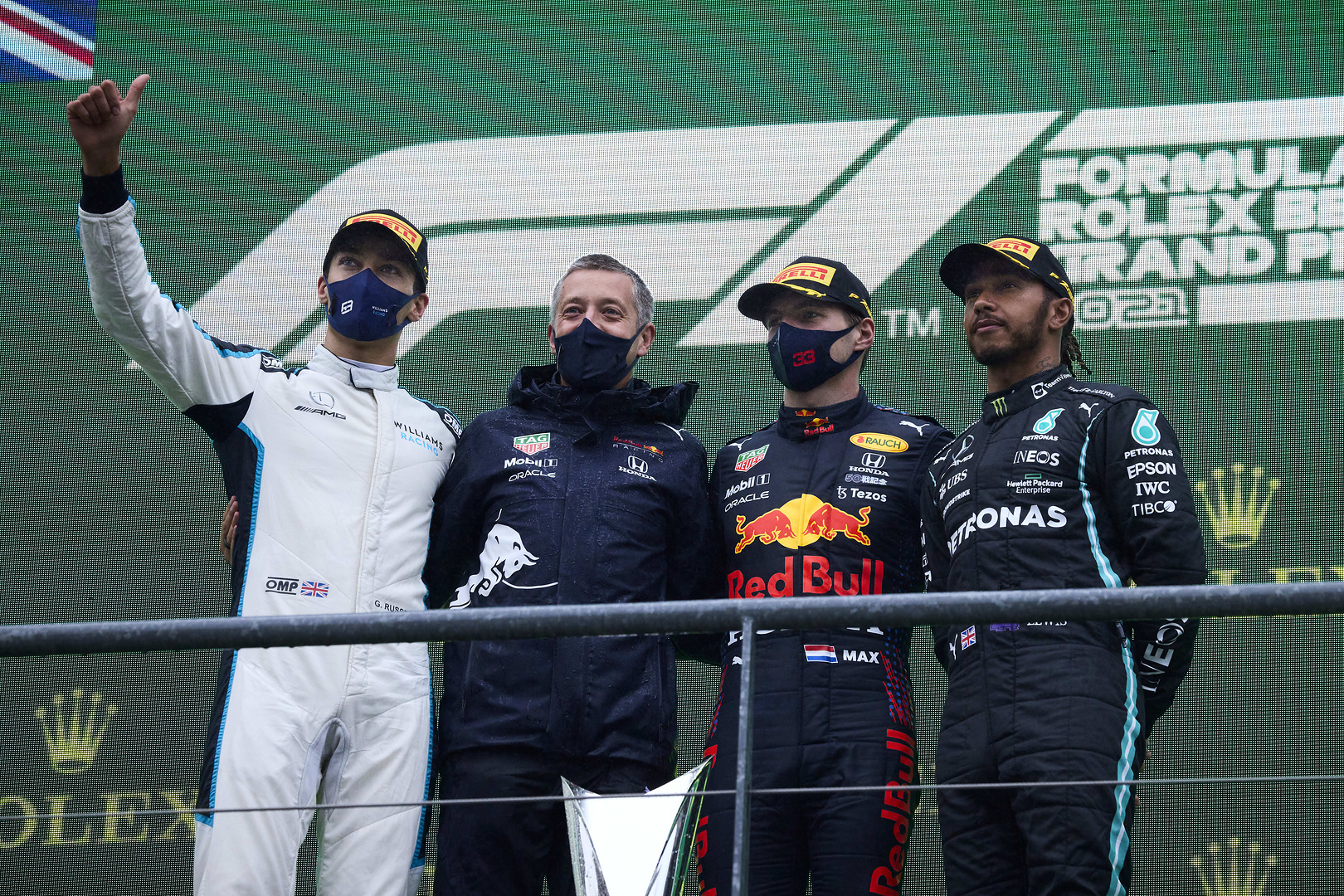