I think it is a frustrating day for all of us and an anti-climax, especially for the fans, who were outside in the wet and the cold all day waiting to see a race. I feel sorry we could not give them the entertainment they deserved to see. The rain just never stopped and, when we did go out, the spray was very bad with low visibility. The FIA had to make some tough decisions today. It is not easy for them, but safety has to be the priority, and even though their decisions may not have been popular they were probably the right ones.

It is a real shame for the fans today. I am sorry they waited all afternoon for a race that ended in the sad way it did. We cannot control the weather and safety must come first. It is a tough decision for the FIA and Formula One to make, but it was the right one. Visibility out on track was really bad. It is not a nice feeling to be on sections like the Kemmel Straight, where it is so fast, and you cannot see in front of you because of the spray. I would have loved to try and fight my way back up the grid today; I felt confident we could make good progress, but it is over now and we will focus on next weekend’s race at Zandvoort.

First of all, on behalf of everyone at Aston Martin Cognizant Formula One Team, I want to say how sorry I am for the fans, who braved the weather in the hope of watching an exciting 44-lap race on the magnificent Spa-Francorchamps circuit but ended up enduring a damp squib – literally. However, the safety of the drivers, marshals, photographers and camera operators is of course paramount, and the FIA had no choice other than to make the difficult decision they did. We scored five world championship points as a result of Sebastian’s fifth place, which would usually have netted us 10 world championship points had the race not been shortened and the half-points rule therefore applied.

Lance had no opportunity to fight his way through the field – which, had the race been run normally, I am sure he would have been able to do with his usual wet-race panache. All in all, the 2021 Belgian Grand Prix will be remembered as a very disappointing event – or non-event – but we are now looking forward to the Dutch Grand Prix next weekend. Bring it on! 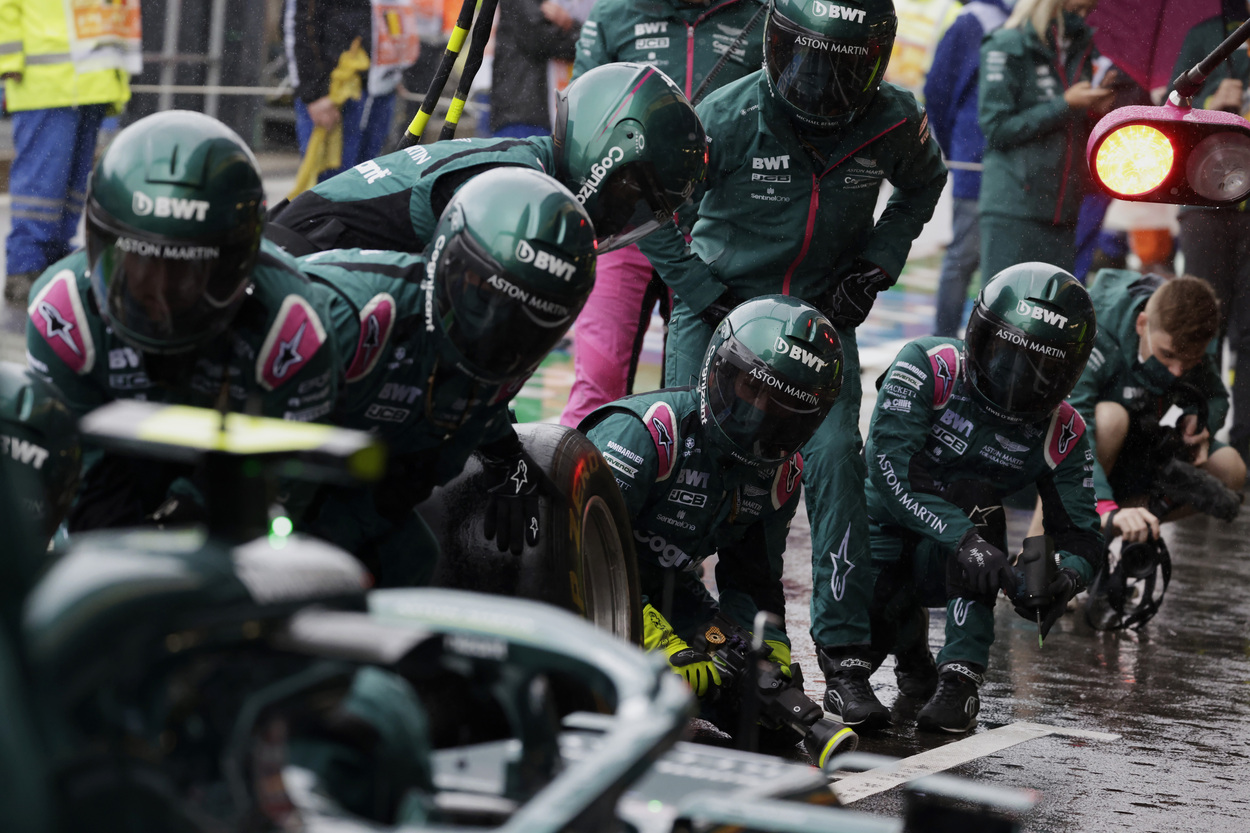 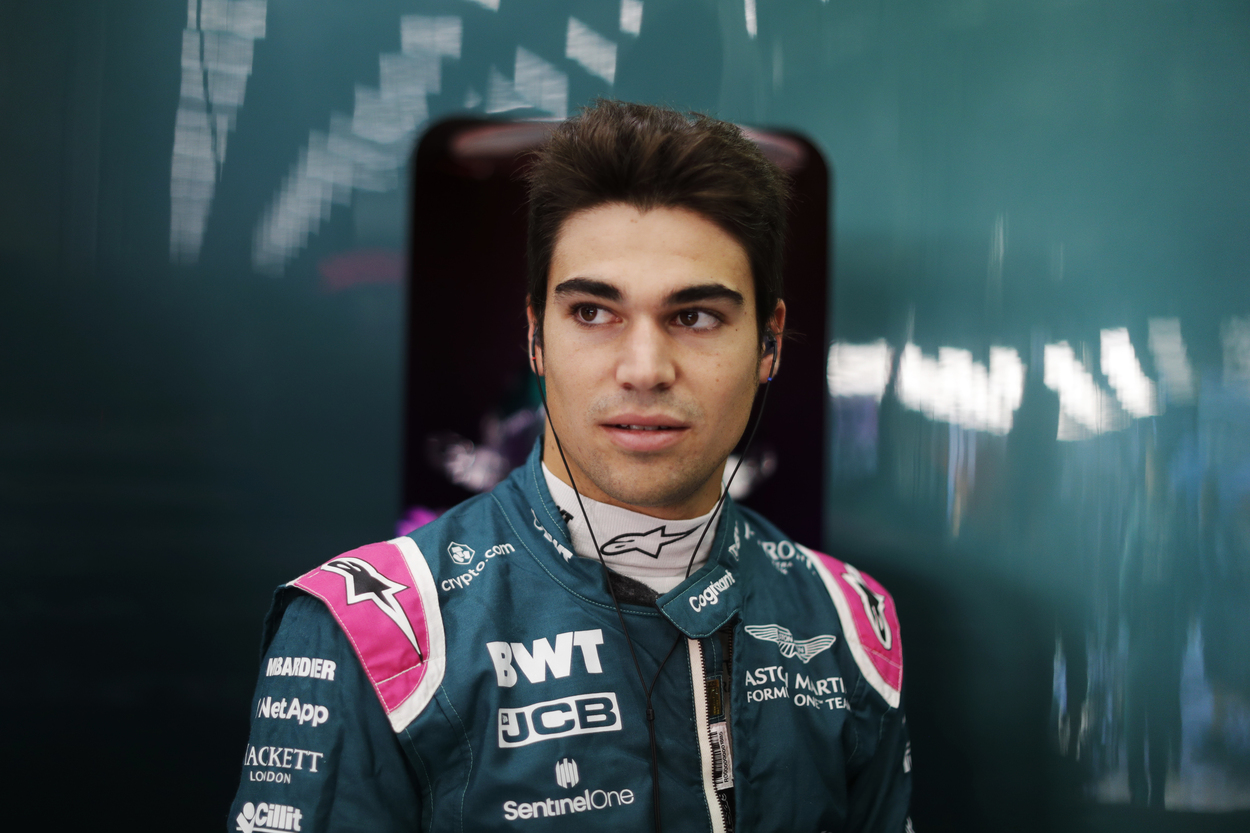 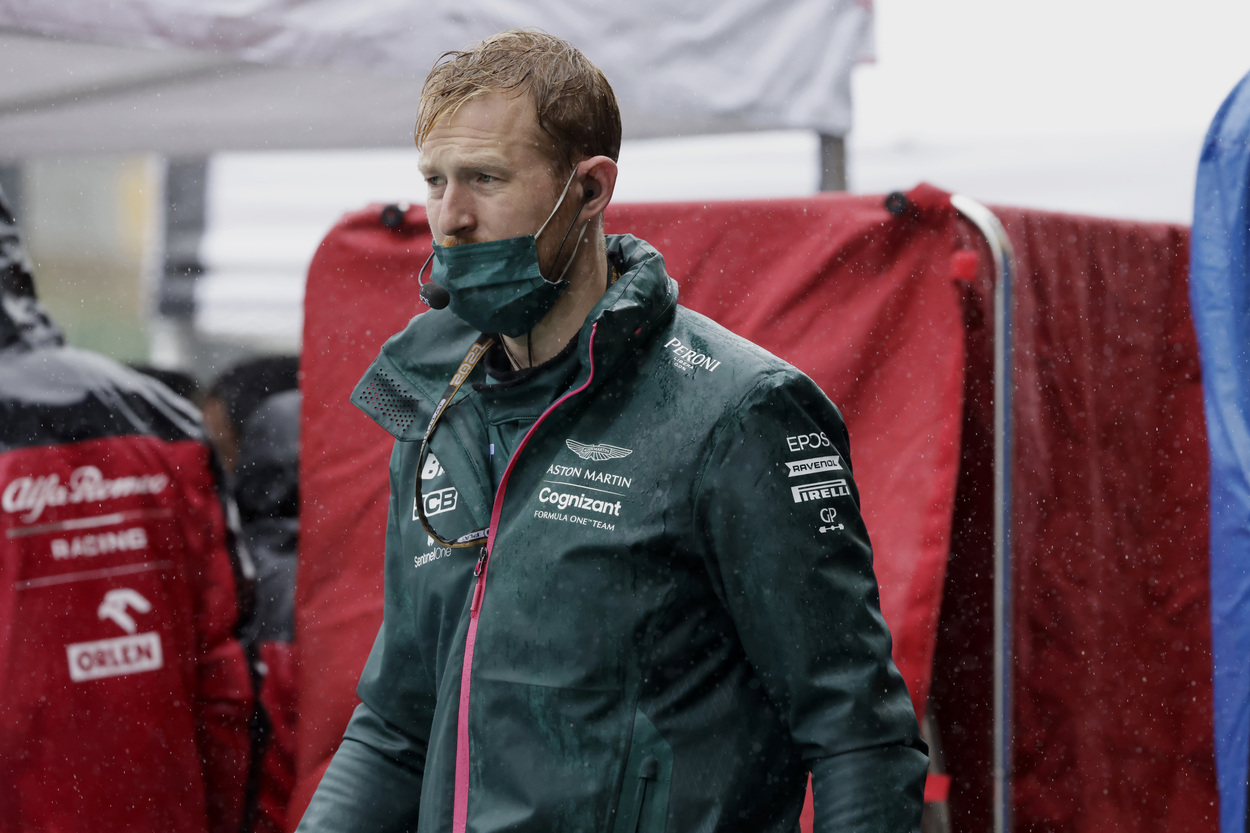 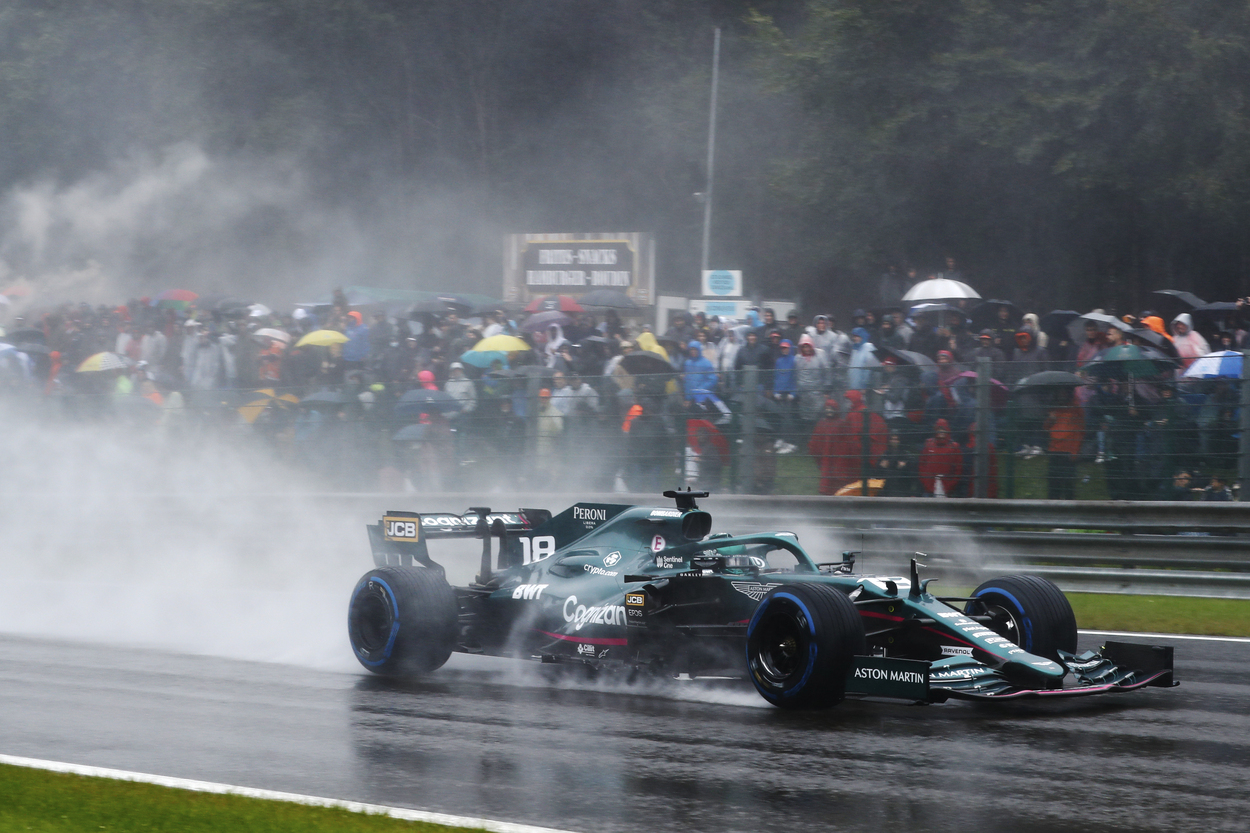 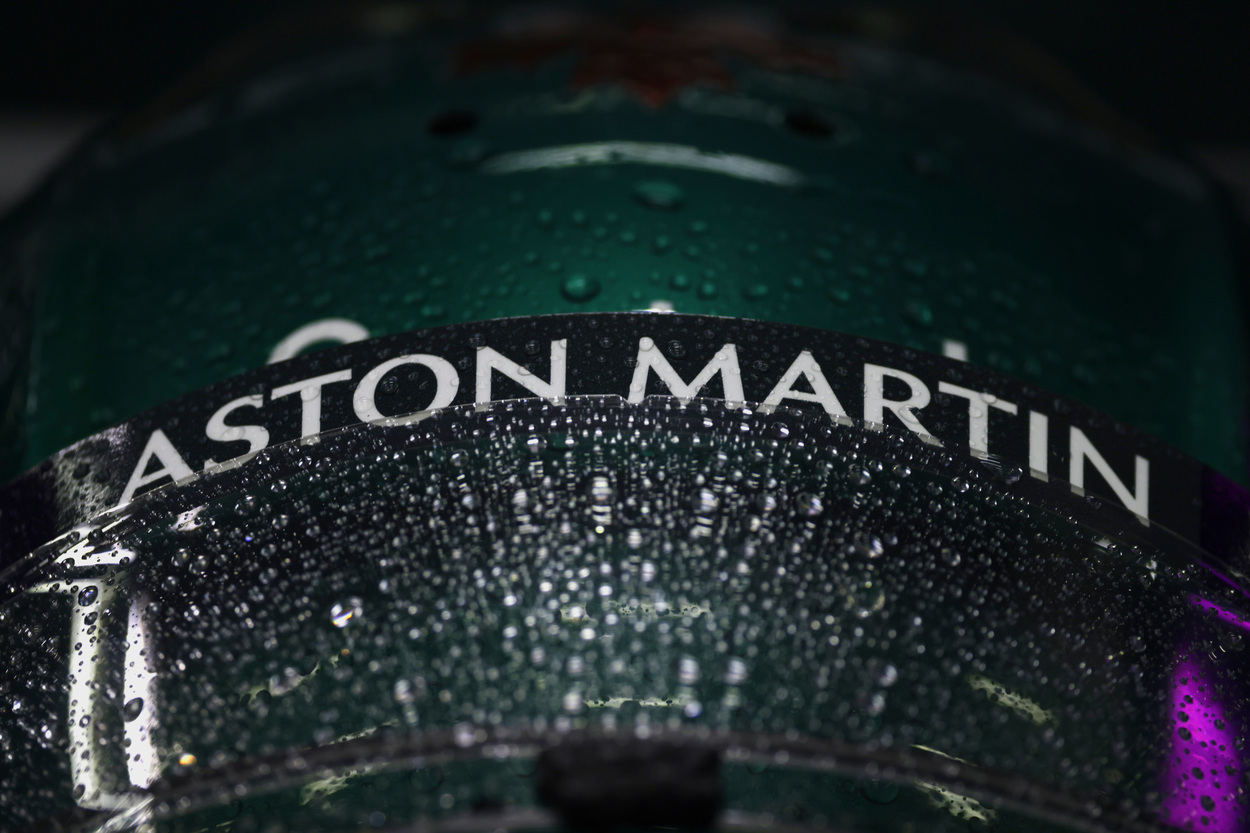