Paddock Magazine
on November 16, 2021 at 11:28 am
Aston Martin Cognizant Formula One Team

After running as high as sixth, Sebastian Vettel fell just short of the top 10 after an ill-timed Virtual Safety Car period hampered his race strategy at the 2021 Brazilian Grand Prix. Early contact for Lance Stroll impacted the Canadian’s car performance, with the Aston Martin Cognizant Formula One™ Team driver failing to see the chequered flag.

After making up some ground yesterday, I think we had a good chance to score points today. After a strong start, [Yuki] Tsunoda made contact with me in Turn One. He was on the Softs whereas I was on the Mediums, so at that stage, he was faster. I think his move was desperate and he was way too optimistic. That contact damaged my car and from there, more pieces were falling off, which meant that the pace got worse and we were just going backwards. It is disappointing to retire, but this weekend has made me even more determined to finish well in Qatar next weekend.

I thought we had a good opportunity to score points today, but the Virtual Safety Cars did not help us and cost me a position to Esteban [Ocon]. Without that, it would have been a different race. We still tried everything we could and chose the two-stop strategy, rather than the one-stop. We were close to scoring a point in the end against Lando [Norris] and we were catching him in the final laps, but it was not quite enough.

Sebastian and Lance both made excellent starts to be sixth and 12th on lap one. The flying [Lewis] Hamilton passed Sebastian on lap two, then, one lap later, [Yuki] Tsunoda recklessly hurled his car down the inside of Lance’s at Turn One, causing a collision, for which clumsiness he was rightly given a 10-second penalty. Thereafter, Lance did his very best, but his car had been so badly damaged by Tsunoda, and its performance so seriously compromised, that, through no fault of his own, we finally had to retire it. Sebastian ran as high as sixth at about one-third distance, but, unfortunately, also through no fault of his own, his pit stop occurred just before the Virtual Safety Car was deployed and that bad luck dropped him out of the points. In the end, he finished 11th. Roll on Qatar. 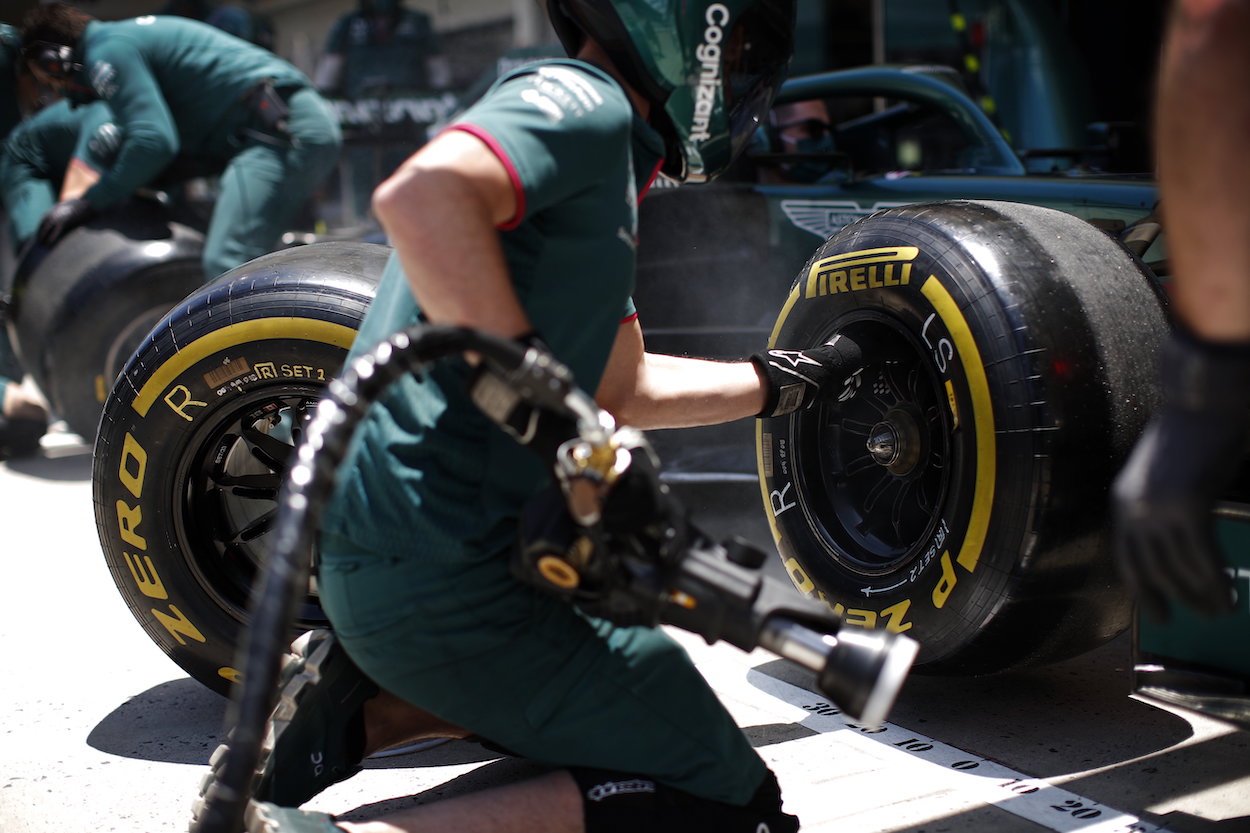 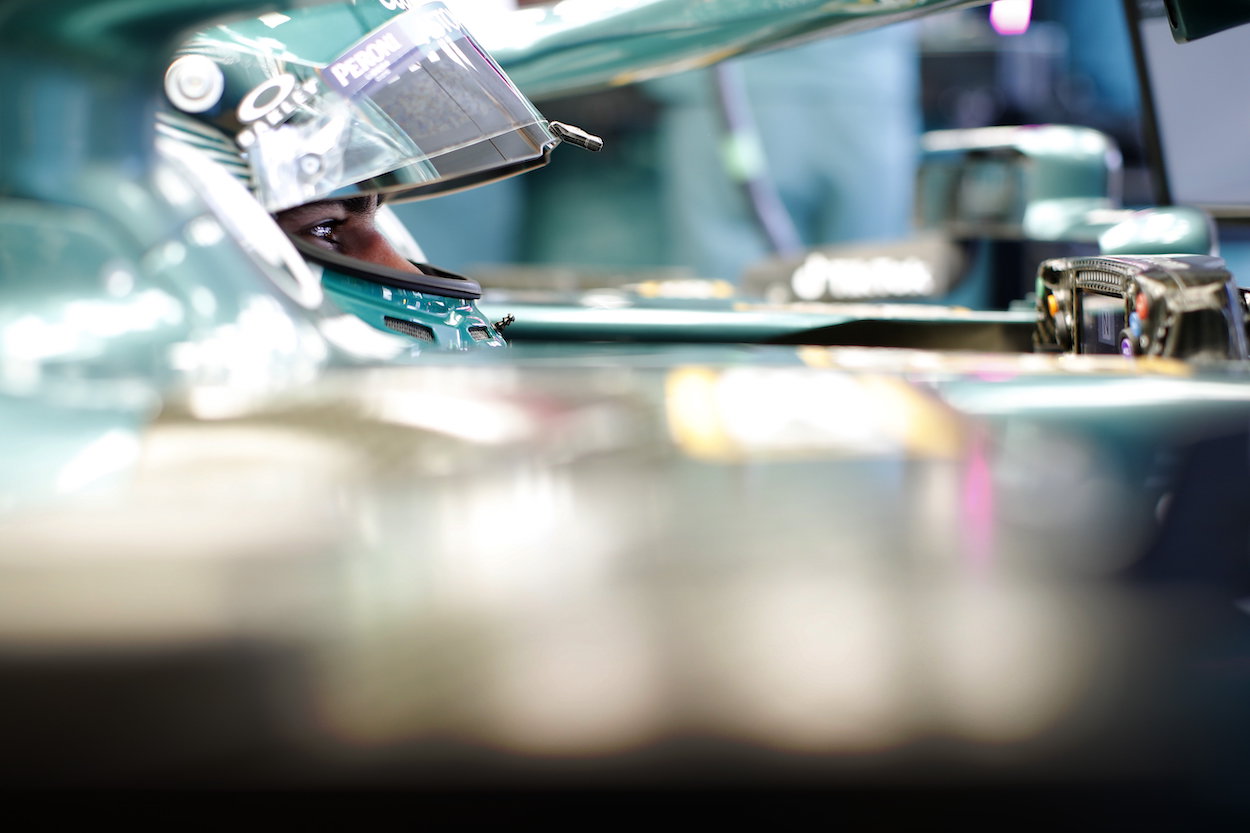 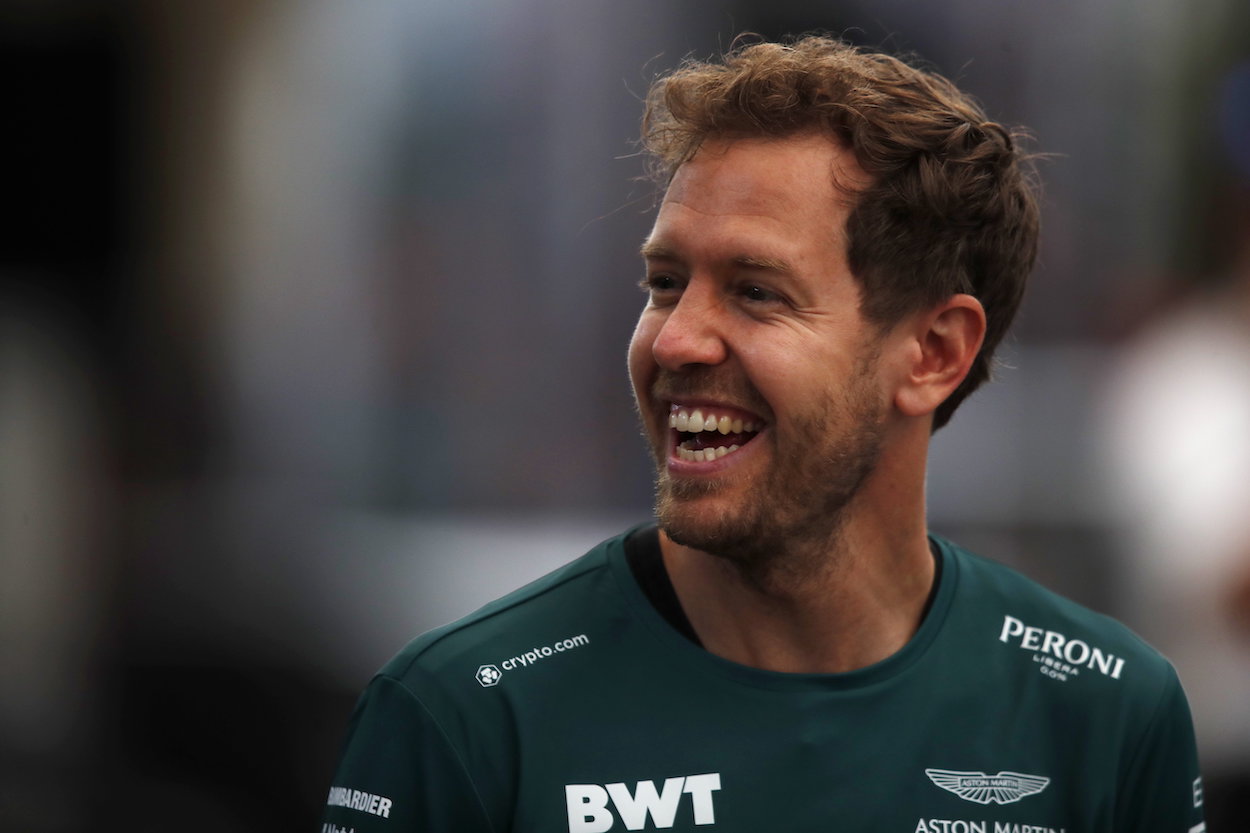 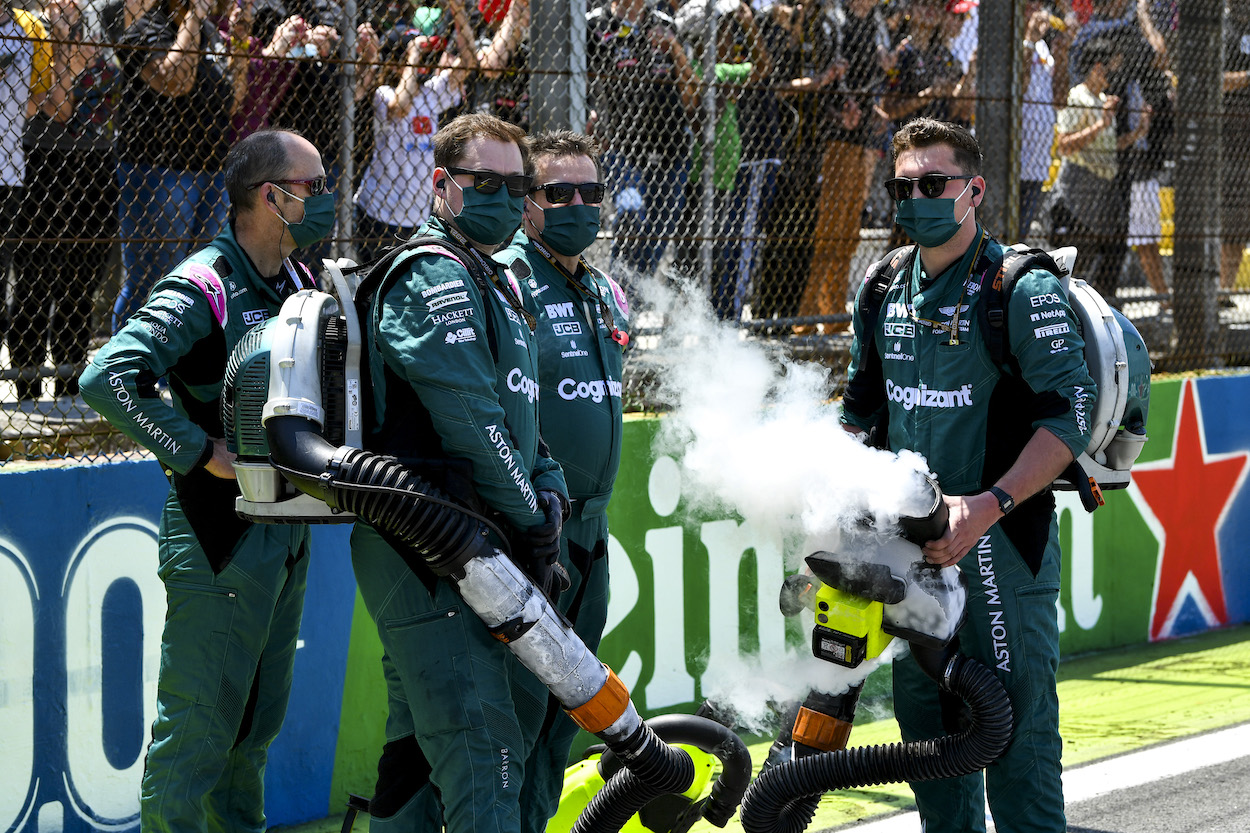 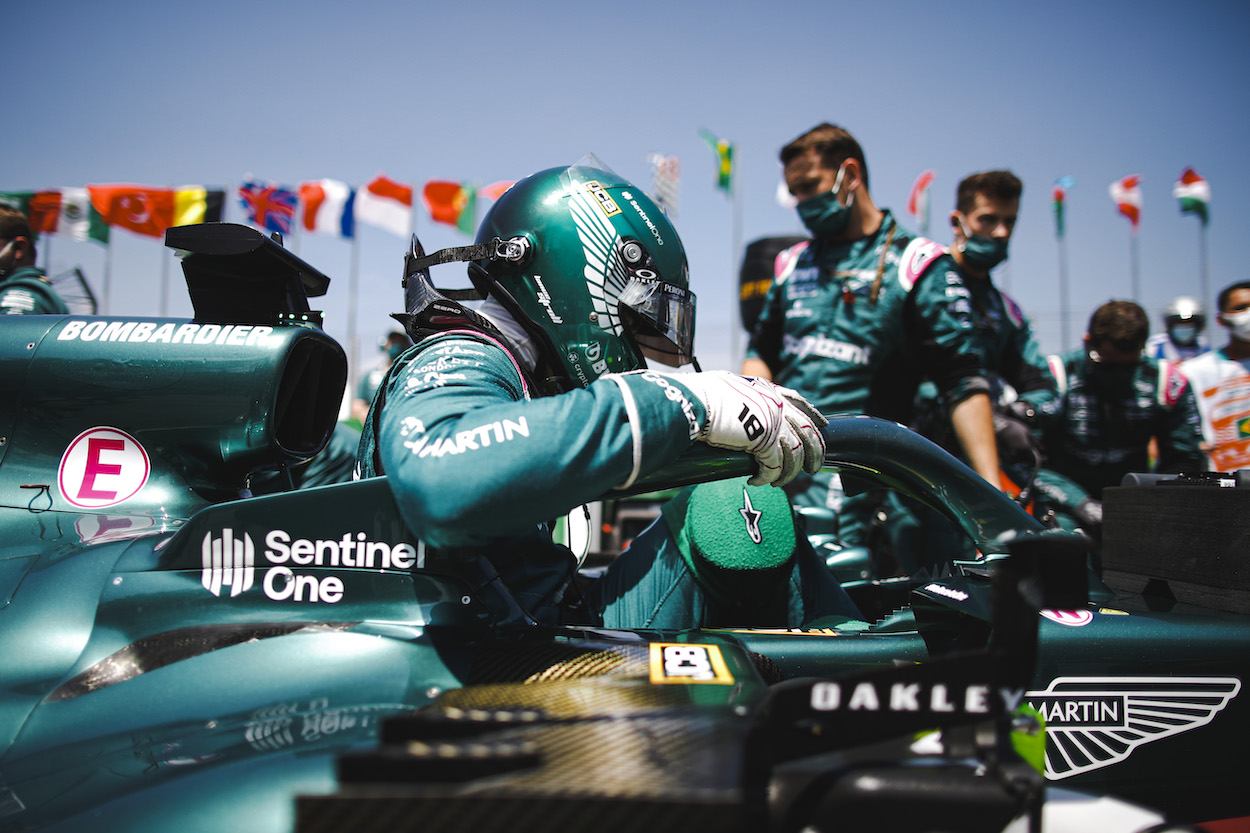 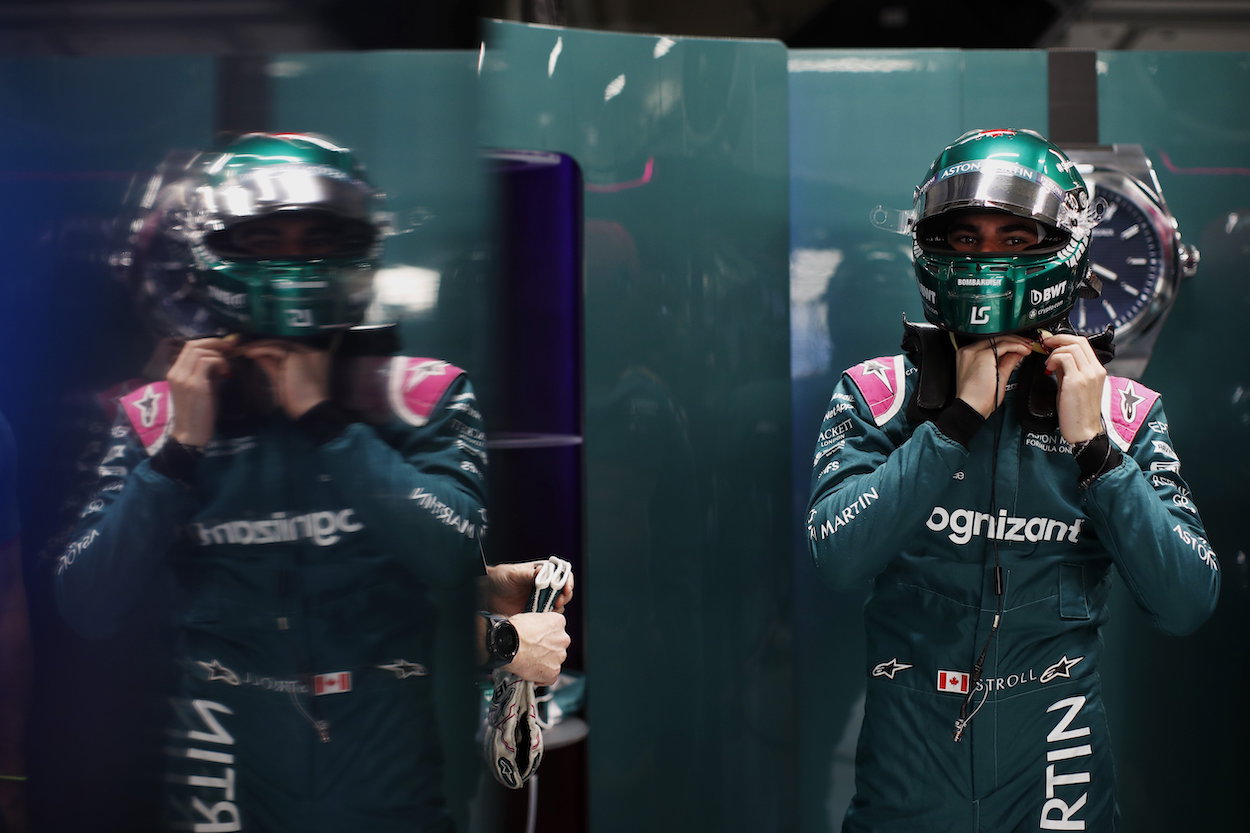