George Russell finished 13th and Nicholas Latifi 16th in the 2021 Formula 1 Brazilian Grand Prix. Nicholas started 16th and George 17th, both on the medium Pirelli tyres. George stopped twice, initially pitting under the safety car on lap seven and subsequently under racing conditions on lap 41, taking new hard tyres at each stop. Nicholas also ran a two-stop race, taking a fresh set of the hard compound tyres on laps 13 and 39.

Today was better than we expected. The first two stints were quite tough, we couldn’t make any progress on the opening few laps and struggled on the restart, but the final stint was good, and we managed to stay ahead of Antonio Giovinazzi. Being able to keep an Alfa Romeo behind is a pretty big deal for us as we just didn’t have the pace this weekend. P13 is not what we are aiming for as a team but, given the circumstances, I think it was a good result. I’m more optimistic about heading to Qatar as I think the Losail International Circuit will suit the characteristics of our car more than the last two races, so hopefully, we can go there and can be faster next weekend.

The race was easier to manage than I anticipated as we had a decent pace, but it was a very lonely Grand Prix as I was by myself for most of it, which is quite frustrating. We will have to look back and see what we could’ve done differently. However, we race again in seven days and on these upcoming tracks, we should be more competitive than we’ve been in Mexico and Brazil, so I’m looking forward to these next few Grands Prix in the Middle East.

Today was enjoyable, and although we ultimately lacked the pace to score a point, we put together a strong race in tricky circumstances. With multiple pitstops required, and several interventions from the Safety Car and the Virtual Safety Car (VSC), there was an opportunity to win and lose time and it was important to manage the car through the interventions. We had a poor opening lap and so took an early opportunity to pit George and get him onto the more robust Hard tyre, on which he showed good pace, including a particularly strong final stint. Nicholas was less fortunate as the VSC cleared whilst he was in the pit lane, which put him a little further down the road than he would otherwise have been. However, in the free air, he was able to manage the car well and apply pressure to Tsunoda.

Overall, today was a good workout for the whole team as we rarely get to do genuine multiple stop races these days. The addition of the (virtual) safety cars and the high track temperature made for a busy but interesting race. We didn’t get everything right, we could’ve done a little better with Nicholas’s first pitstop – however, we did a lot of things very well and learnt a lot in the process, which will help further our development as a strong race team. 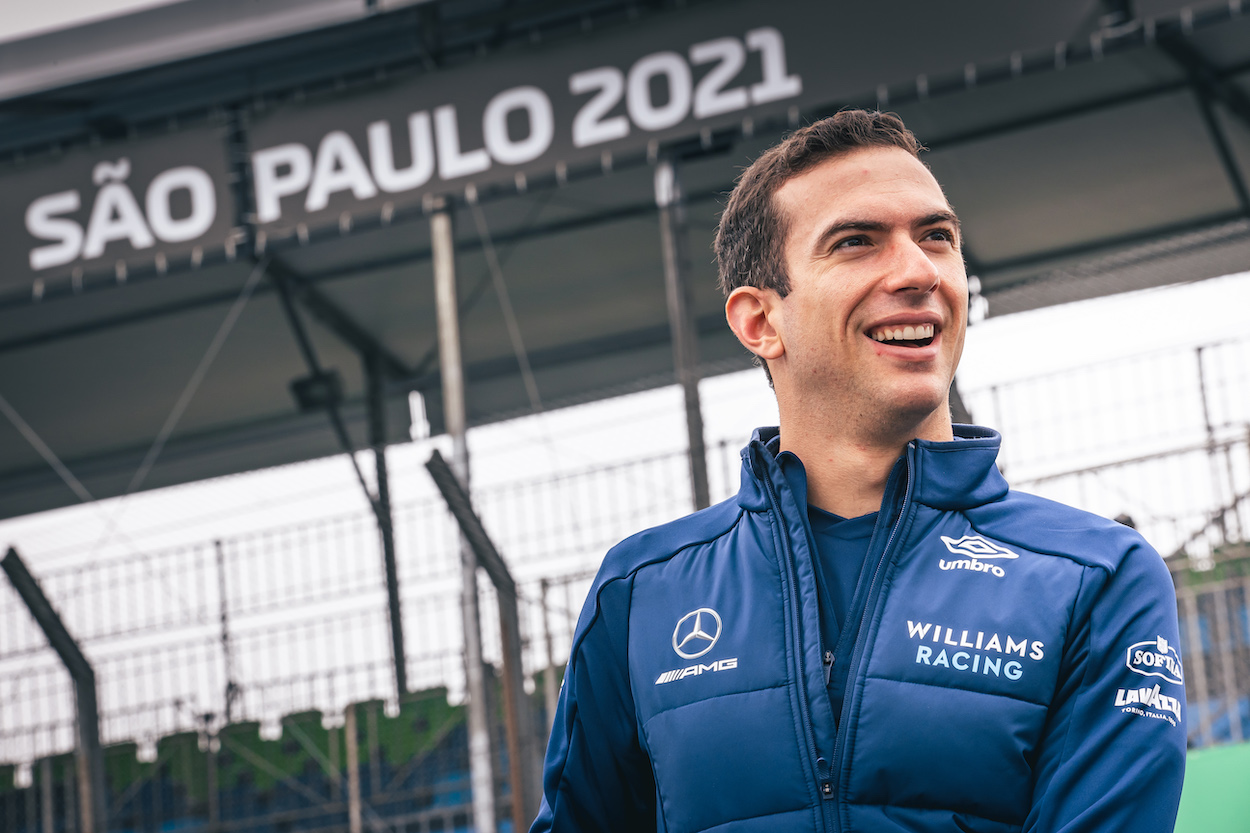 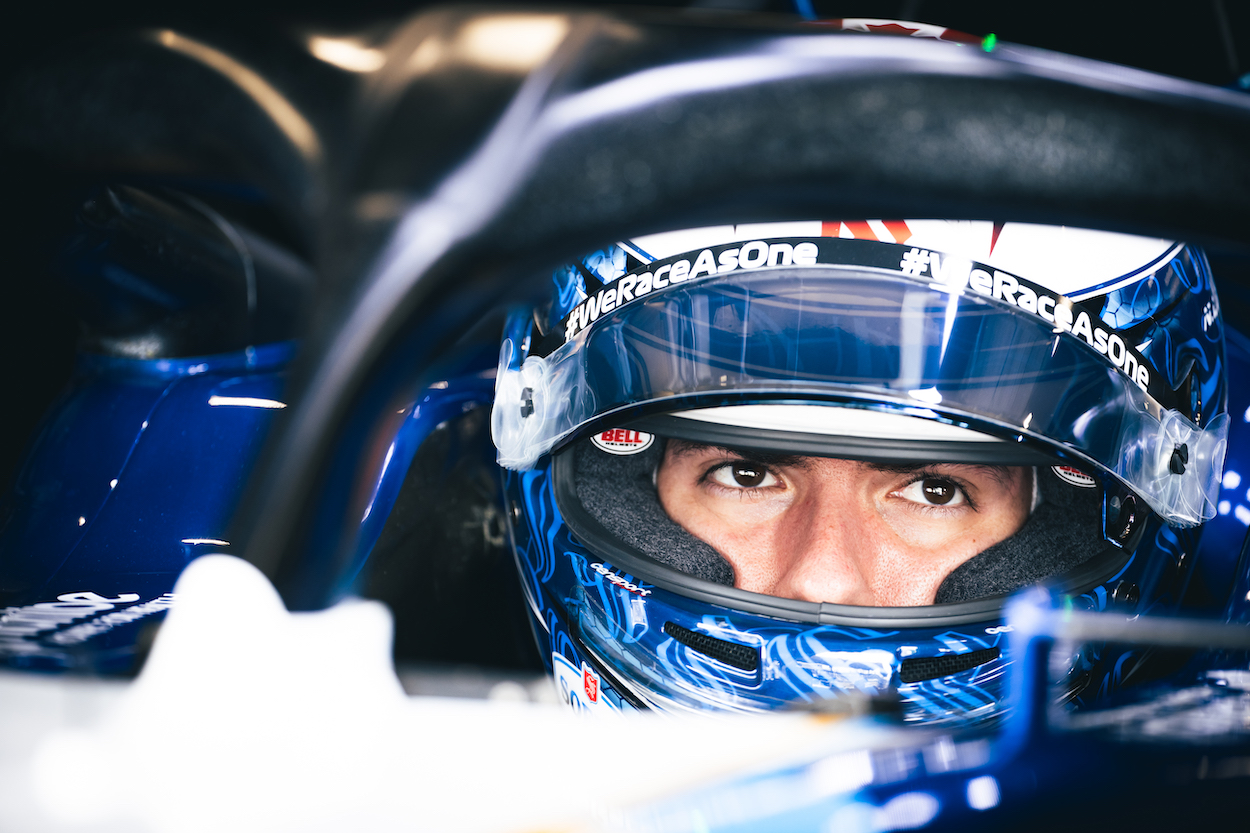 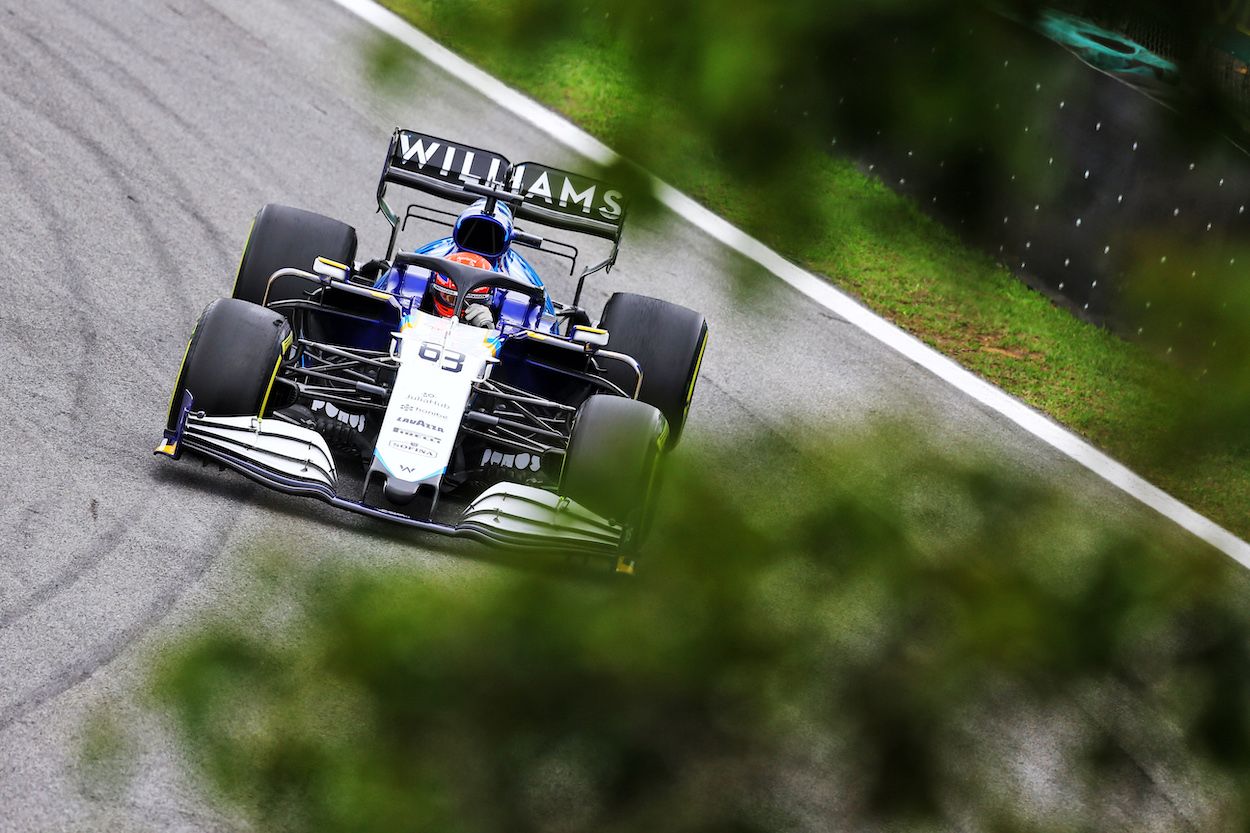 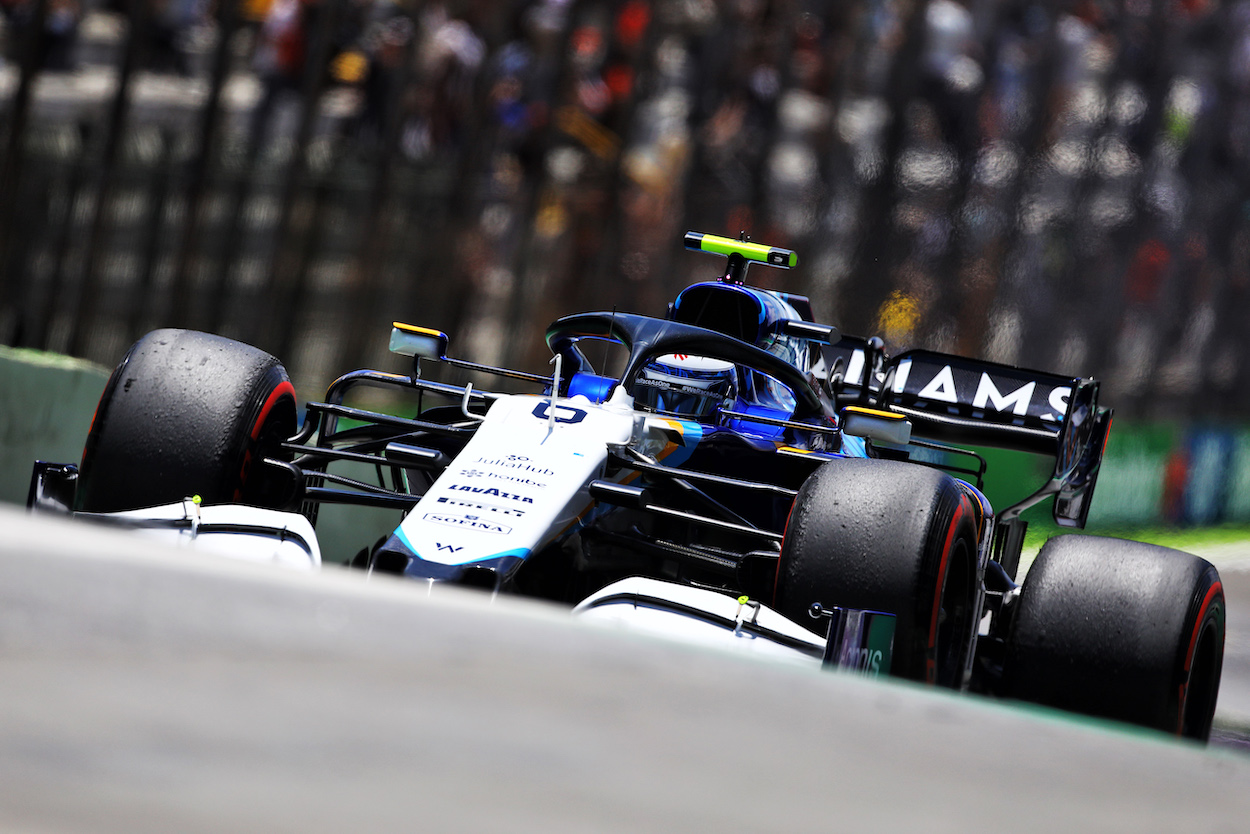 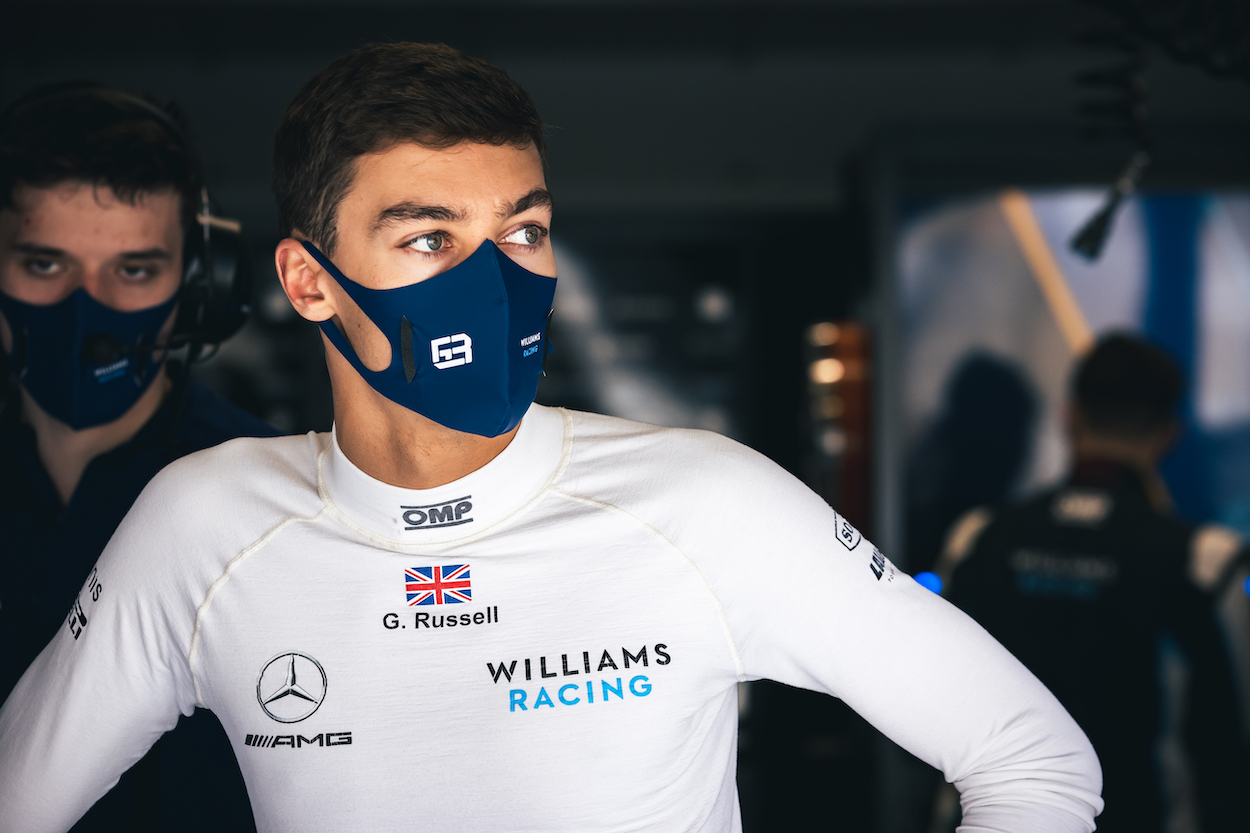 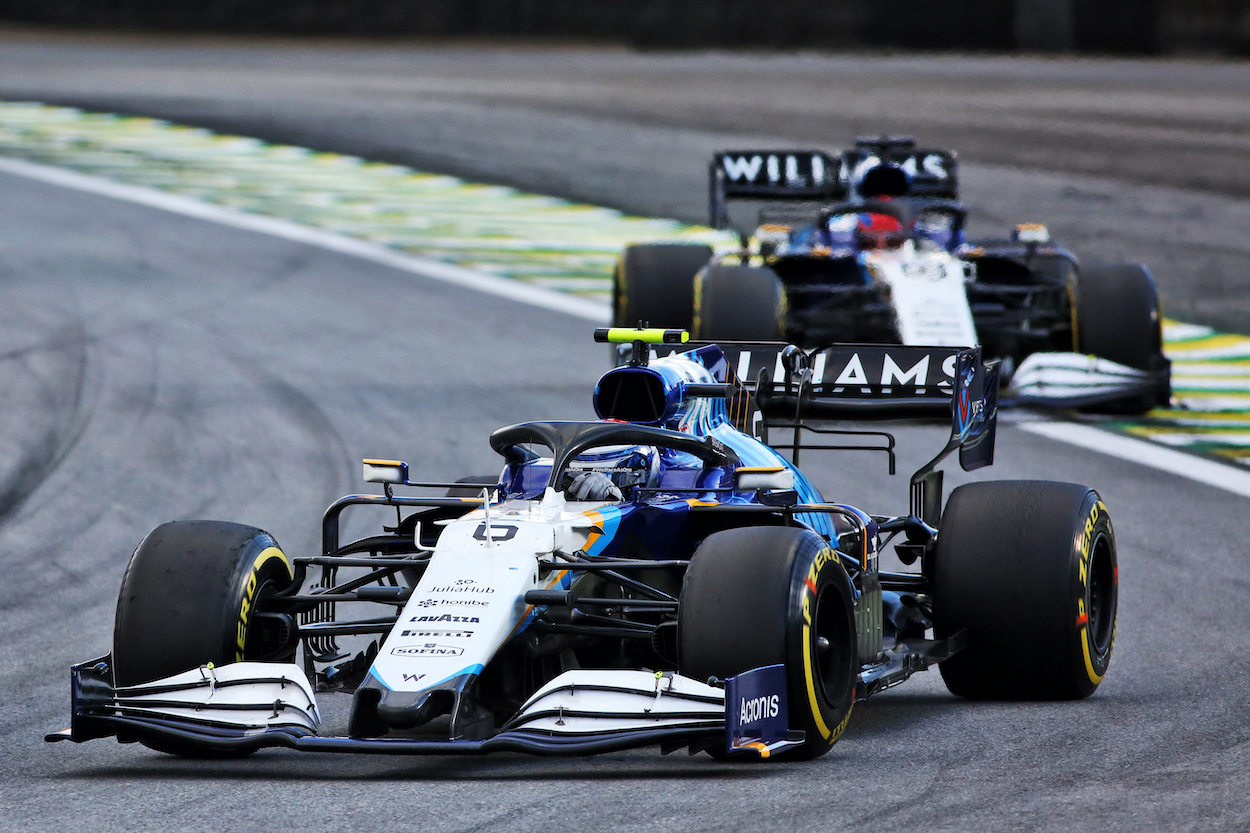