A bit of a mixed result today. Disappointing because it’s P10, but good because I didn’t think we could’ve done a lot more from the thirteenth. It’s such a difficult track to overtake on, but we had a good pace, we had a good strategy and I think we have to be happy with one point. I think that’s the best we could’ve done today. Maybe if we’d started in a better position and did a better job yesterday, we could’ve achieved a little bit more – so we need to look at how we can learn from it. Still, I’m satisfied, and we’ll use it to make sure we bounce back and are much stronger in Monza.

Difficult race. Coming up to the line, I went to pull the clutch and it wasn’t working, so my preferred clutch paddle had an issue. I did the start with my other hand and that was a big part of losing a position to Russell off the line. But we recovered well and I got back past Russell and Giovinazzi. We actually gained a position on lap one when I thought we were going to lose a few, so that was great. We were then just stuck behind the Alpines. They were saving the tyres and I was just trying to stay with them. Once they opened it up, I didn’t have their pace.

We put the Hard tyre on and were trying to get into a bit of a rhythm. We also tried to execute a team strategy to maximise points, which cost me some race time. It was hard to get going after that and I think ultimately the pace wasn’t that good. We did struggle a bit, for different reasons, in the first and second stint. We were P10 at one point today, but it was hard to see how we could’ve been much higher than that. I’d have obviously loved to score points, but we’ll analyse it and learn from it. Next up, Monza! Give me some pizza!

That was a lot of hard work for one point. It was the race we were expecting, given our starting positions and the way we’ve been struggling for pace this weekend. We gave it our best and didn’t leave anything on the table, with the drivers and their crews working very well together to see if we could extract more. In the end, we had to accept there wasn’t anything else available. Thanks to Daniel for playing the team game today to try to maximise our points, but unfortunately it didn’t pay off this time. Thanks, in fact, to the whole team at the track and back at the factory, plus our colleagues from HPP, for their hard work.

“From a wider perspective, the returning Dutch Grand Prix was a sensational show, with the Dutch fans in the grandstands making it very special. I’m sure it’s a highlight for everyone here at the track – but now we have to regroup and reset very quickly, with the aim of striking back in Monza in just a few days’ time. 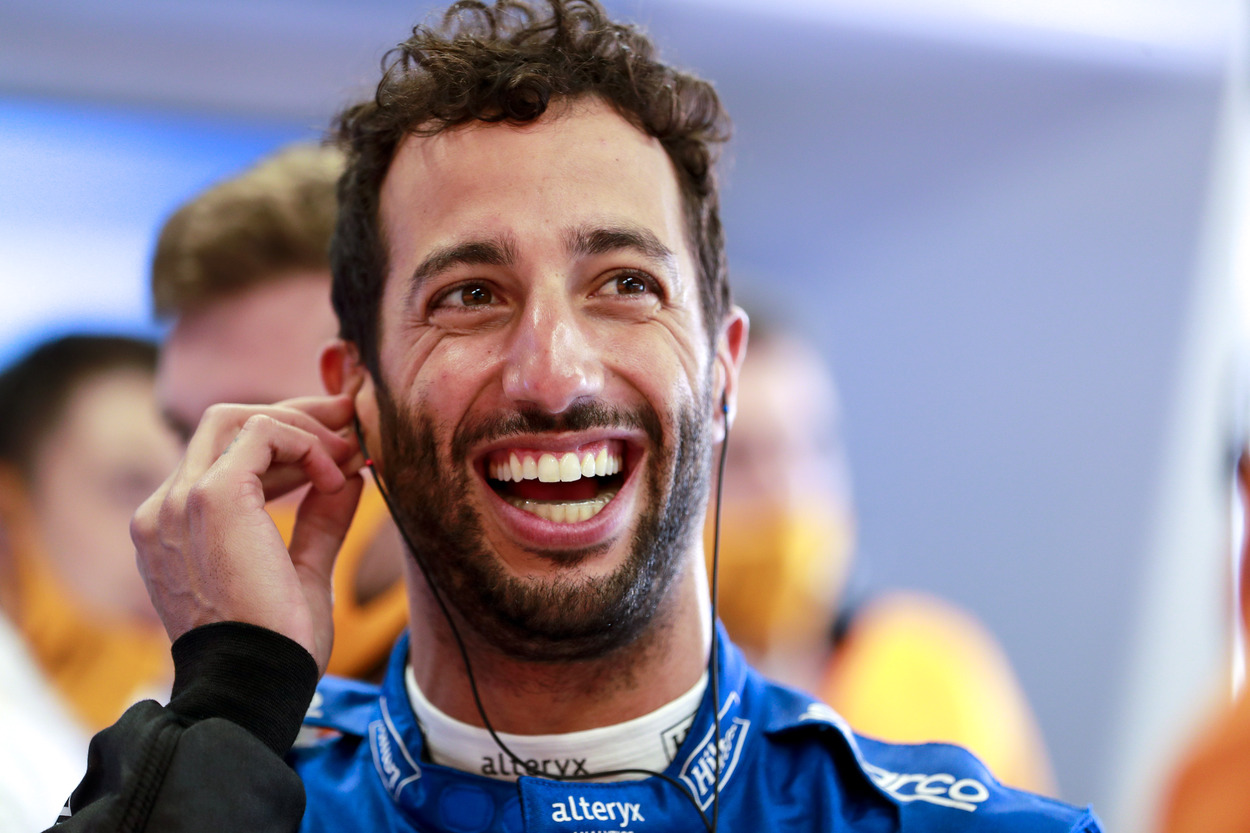 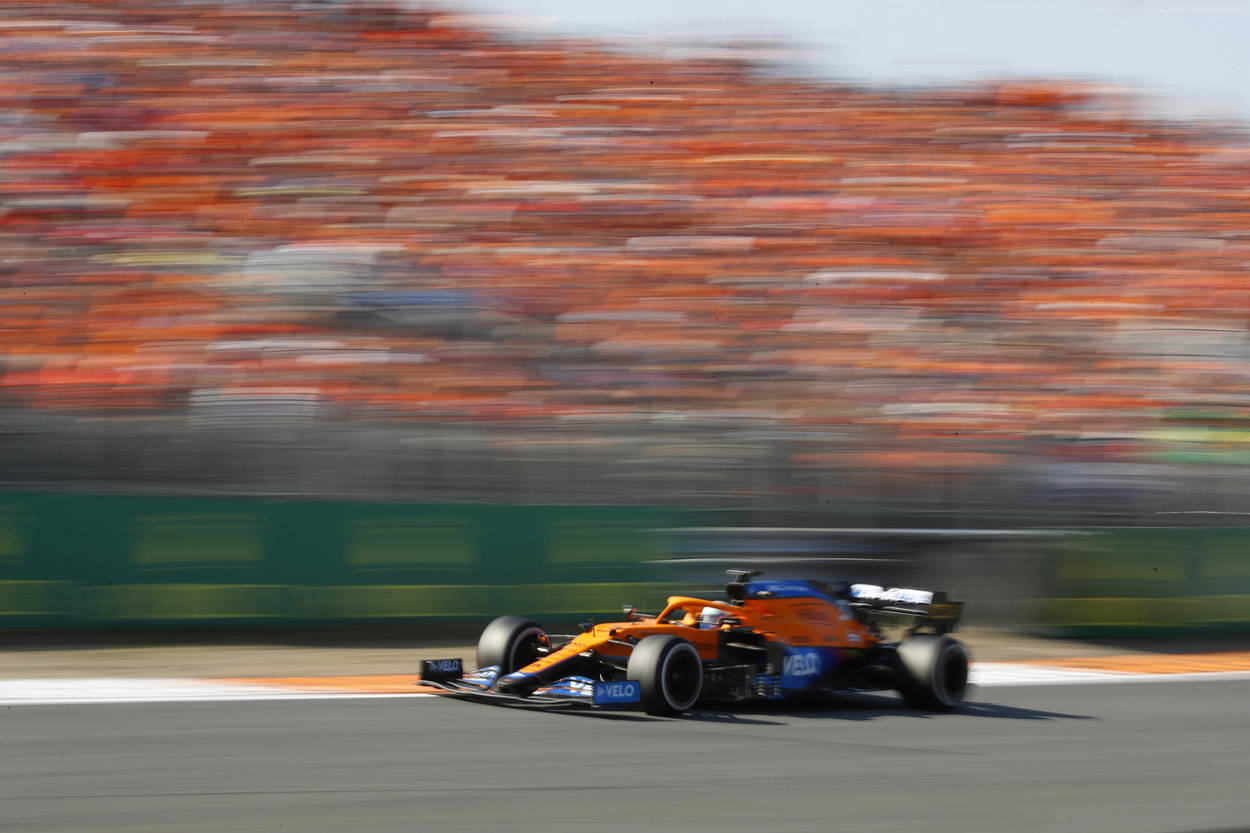 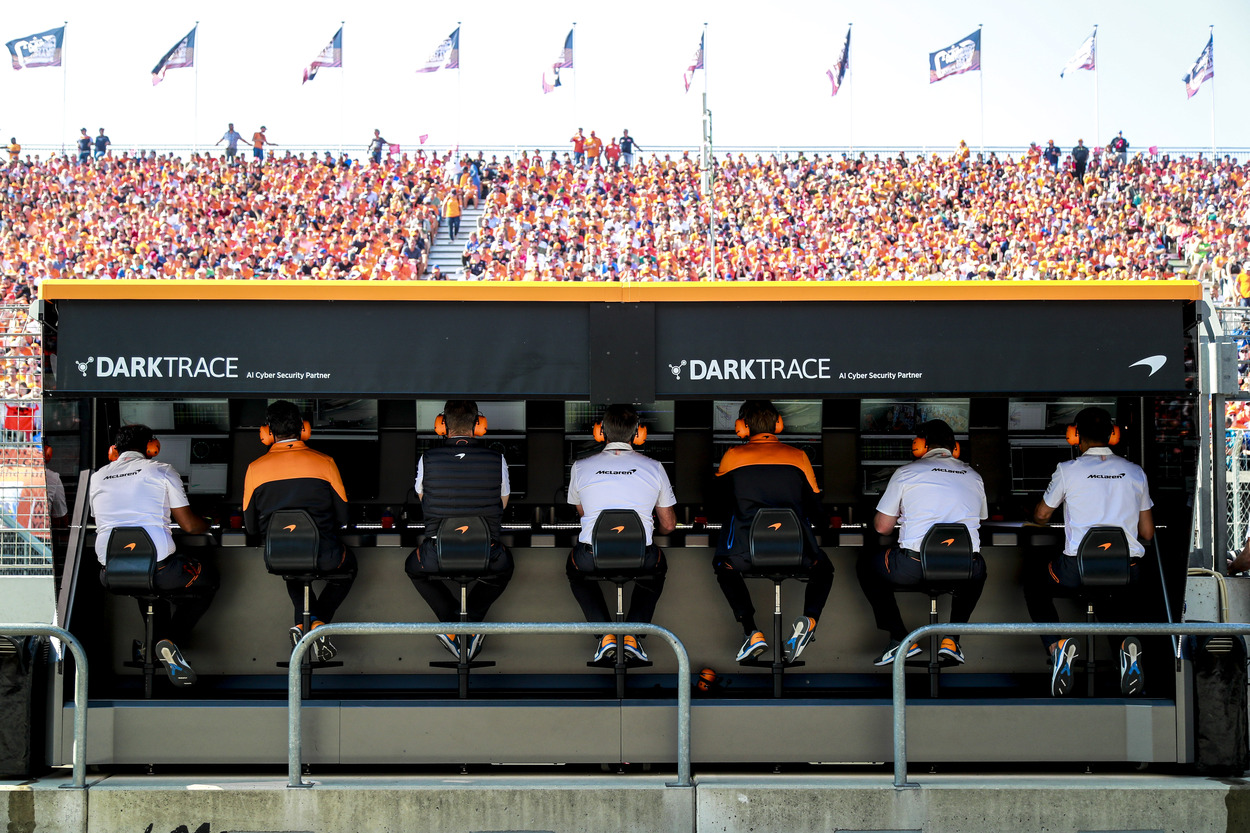 The McLaren team on the pit wall 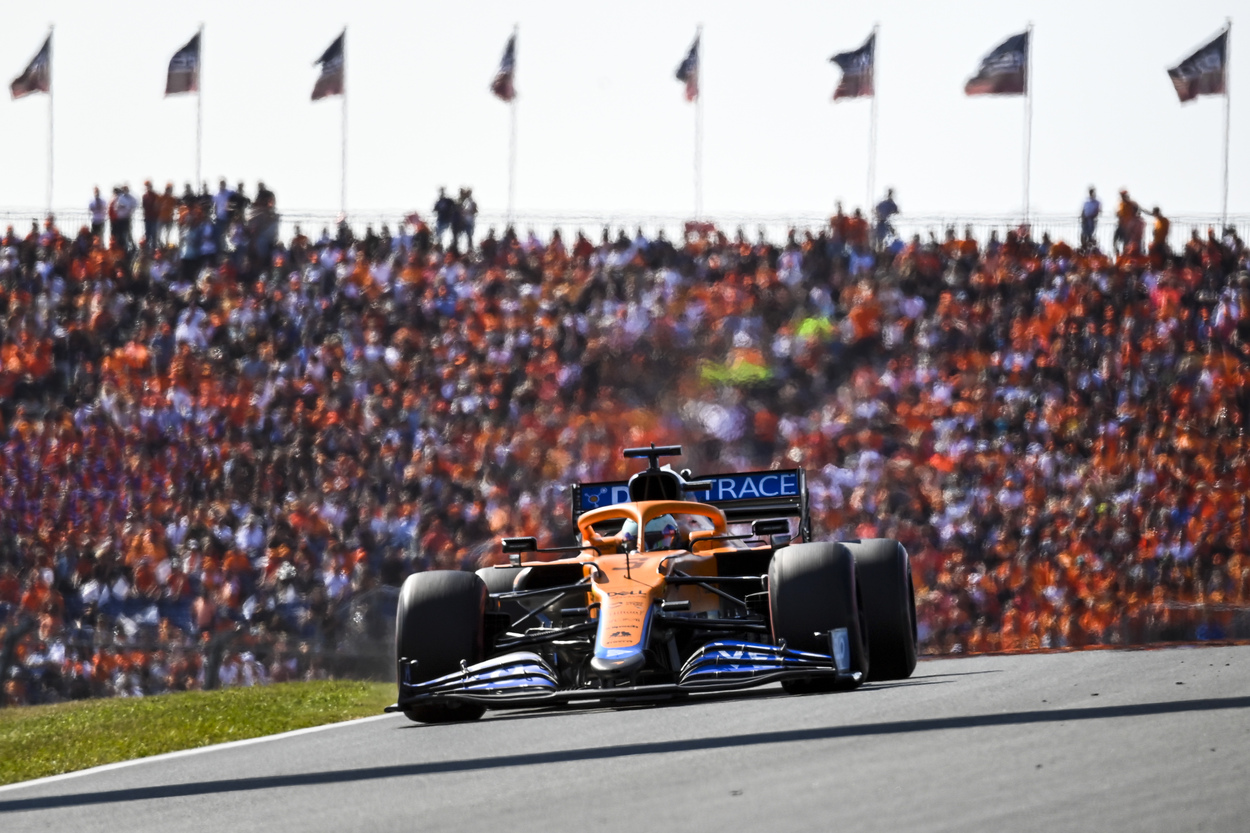 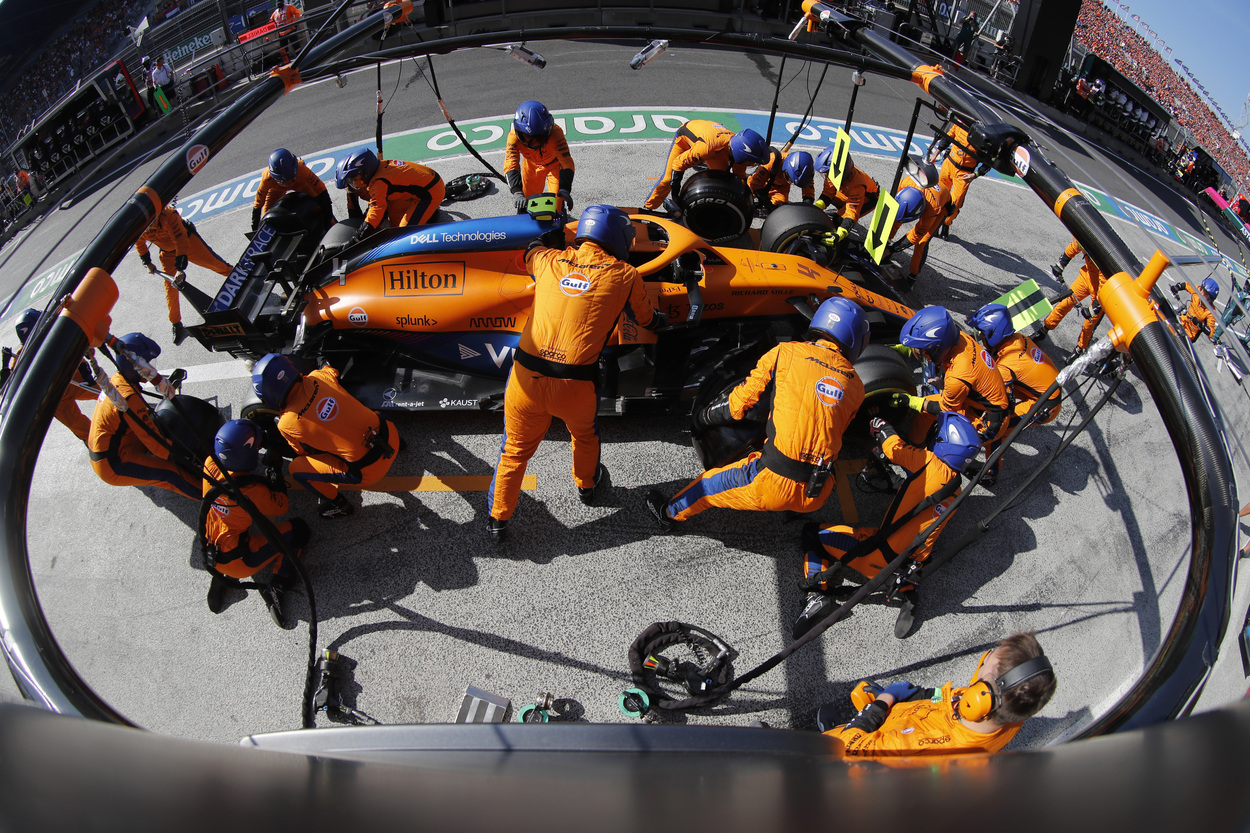