Alpine F1 Team put in double points finish in an incredible, atmospheric 2021 Formula 1 Dutch Grand Prix. Fernando Alonso finished in the sixth position following a breath-taking overtake on Carlos Sainz on the penultimate lap, while Esteban Ocon passed the flag in the ninth.

The race got underway in hot, sunny conditions with Fernando getting a flying start to pass Esteban and Antonio Giovinazzi around the top of the banking through Turn 3. The Alpine pair then held station until their sole pit stop, taken on consecutive laps, swapping the Soft Pirelli compound for the Medium.

Fernando and Esteban subsequently managed their tyres and pace to stay comfortably within the top ten. Esteban lost one position to a charging Sergio Perez, who had started down the field, and finished in ninth, his fourth consecutive points-scoring finish. Fernando closed the gap to the Ferrari of Sainz to a wafer-thin margin before sealing the deal with a bold pass in the closing stages of the race.

Alpine F1 Team remains in the fifth position in the Constructors’ Championship and now heads to Monza aiming to extend its points run even further.

It was an eventful race at the wheel, and I’m pleased to score points today. The start was pretty busy, but I enjoyed the battles out there. On our side, we probably had the pace to be a position or two higher, but we weren’t so lucky with some situations like blue flags at crucial times. As a team, though, we’ve shown good pace all weekend and we can be pleased with that. It’s important points for the Constructors’ Championship and we move onto Monza aiming for a repeat of the same. We were competitive there last year, and the target is to continue the points run.

It was a good weekend for us. We take some good points with the sixth position and I thought we were generally competitive all weekend. Our start was good, but it was very close to turn one and two and I had to run wide to avoid hitting the cars around me. We then settled into a good rhythm and executed a solid race. Overtaking Carlos [Sainz] at the end felt fantastic, as early in the race I didn’t think we could catch the Ferraris. It’ll be interesting to see if we can carry our form into Monza. Spa in the dry was the first time we ran with very low downforce, so let’s see if we can have another good weekend there.

In the end, it was a pretty exciting race at a circuit where we were expecting it to be difficult to overtake. Both drivers had decent starts, although had a bit of a coming together on the first lap. Fortunately, nothing came out of it and we managed to get past Giovinazzi quickly and put ourselves in a position to manage our tyres to execute a one-stop, which we did well. The second part of the race was quite a lot of action and fighting.

Esteban lost a position to Checo [Perez] who was on Soft tyres and in a quicker car. Fernando had a beautiful fight with Carlos [Sainz] to get sixth. It’s good points in the championship for the team however a strong performance from Pierre [Gasly] and Alpha Tauri means they knock two points off us for the fifth position in the Constructors’ Championship.

The fight will continue in Monza. Congratulations to Max for his win at home in front of an incredible crowd – it’s been an exceptional atmosphere all weekend, one we haven’t seen for a very long time. 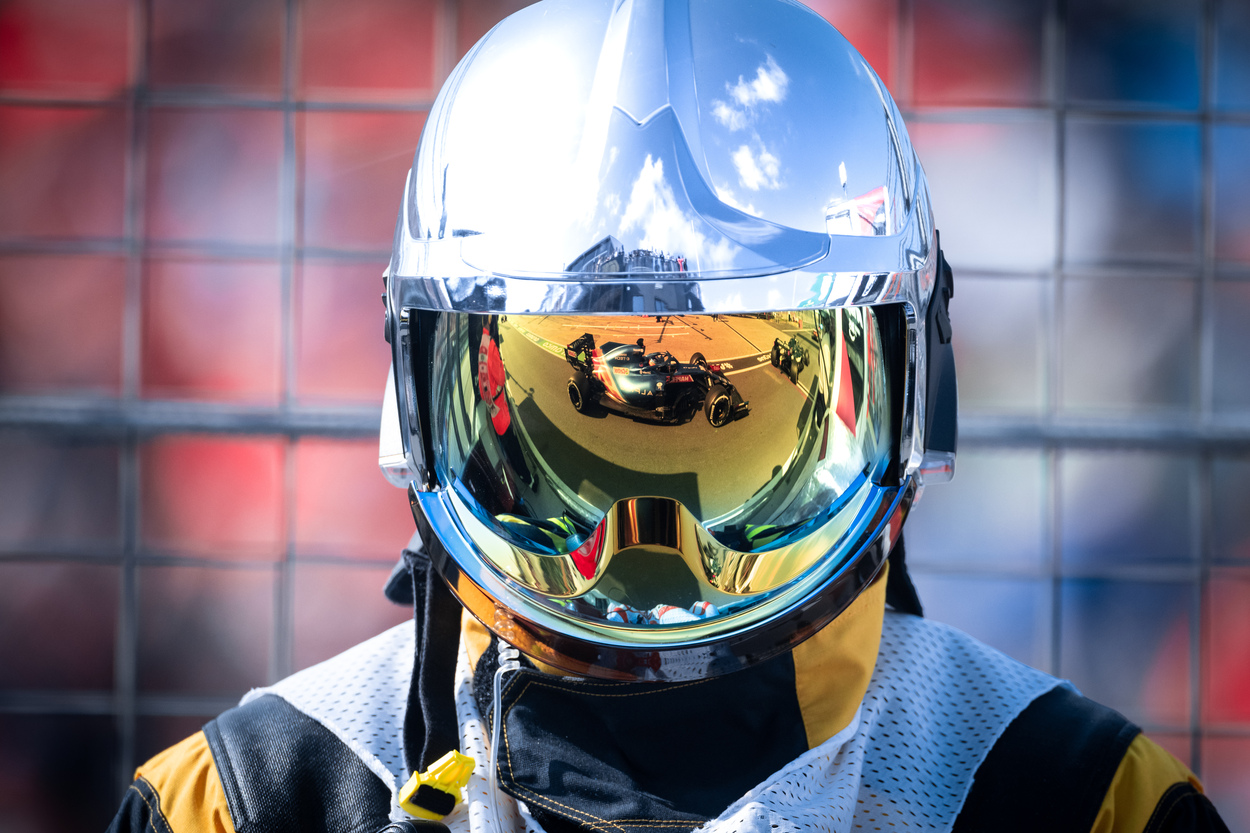 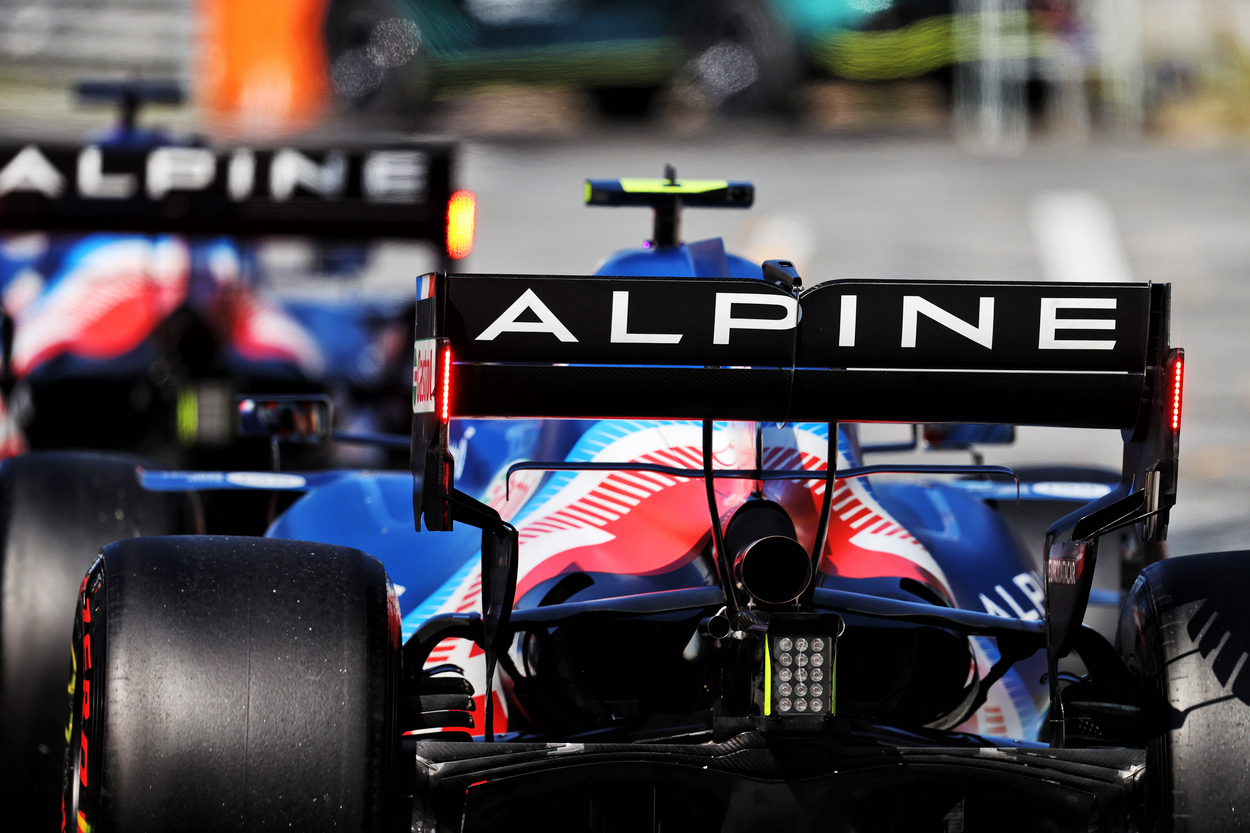 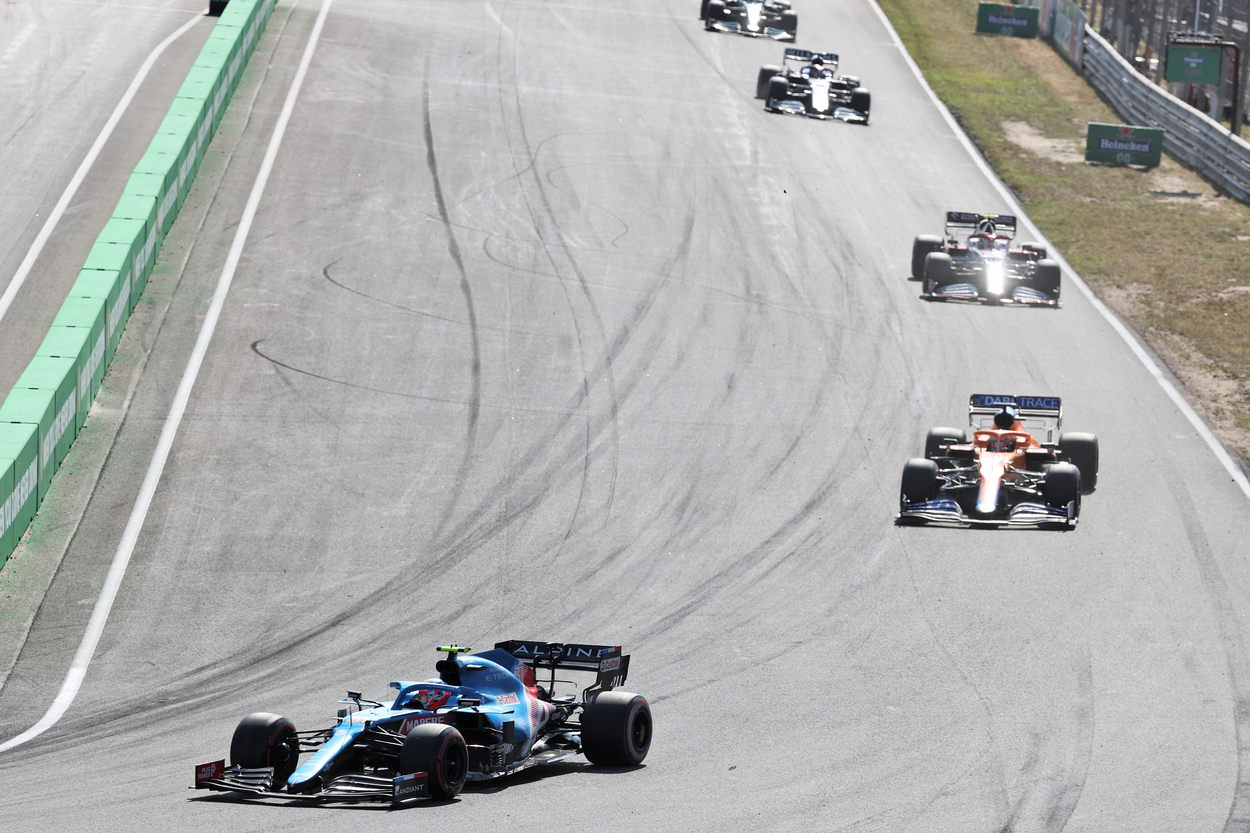 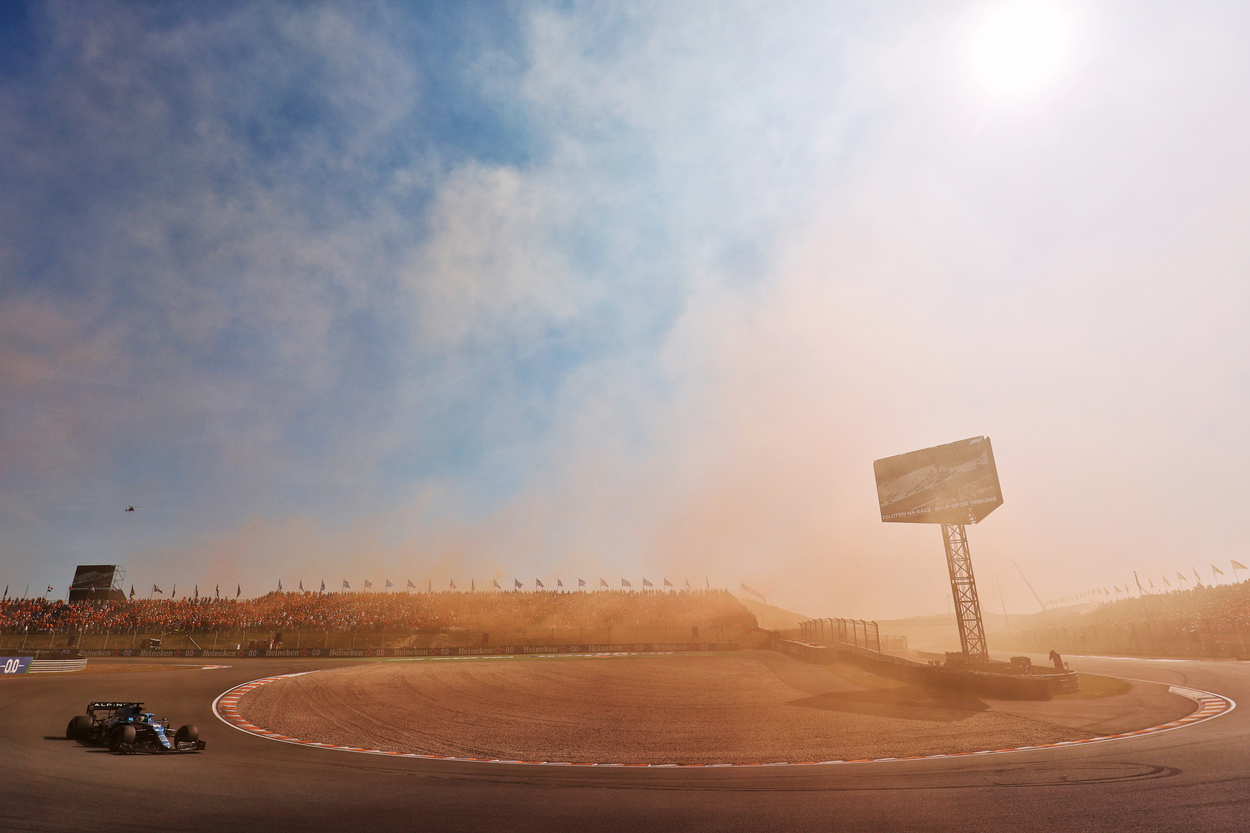 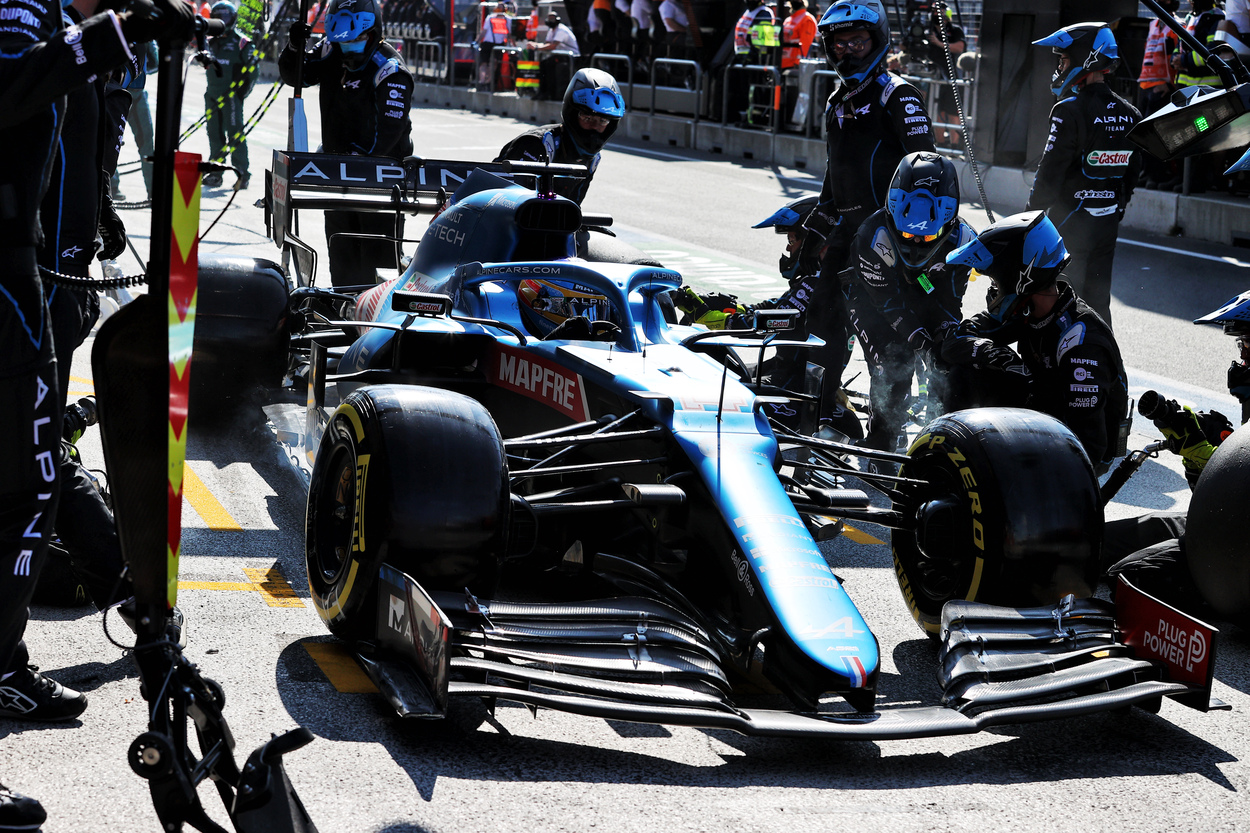