Nicholas Latifi finished 16th in the 2021 Formula 1 Dutch Grand Prix, whilst George Russell was forced to retire the car due to a suspected gearbox issue.

George started 11th and Nicholas from the pit lane, both on the medium Pirelli tyre. Nicholas ran a one stop-race, switching to the hard compound on lap 23. George made one planned stop on lap 27, also for the hard tyre, before retiring the car on lap 70.

Our race was respectable. The first stint was good, keeping up with Antonio Giovinazzi and the McLarens ahead. When I pitted, I pushed it to the maximum on the pit entry. It’s a really tricky entry here and I overdid it slightly, unfortunately. The five-second time penalty didn’t really compromise our race though and we would have come home either 12th or 13th if we hadn’t had to retire the car with a gearbox issue a few laps from the end.

I am already looking forward to next weekend in Italy; Monza is a completely different track to here where we run almost minimum downforce compared to Zandvoort which is almost maximum downforce. We also have the sprint race too which will offer opportunities.

As we expected, Zandvoort was a tricky circuit for racing and there weren’t many opportunities to pass other cars out there. It was never going to be easy starting from the pit lane, and it took Sergio (Perez) and me about two laps to catch back up with the pack. The first stint was good; I managed to pass both Haas cars and I was happy with our pace. We did a long stint on the hard tyres though, so managing those became challenging towards the end of the race and I was losing temperature due to the blue flags, so it was a bit of a struggle today.

Although the result today was a little frustrating, the pace of the car this week has been good and the way we approached the event at a new circuit was effective and enjoyable.

George got a good start today but couldn’t capitalise fully due to the Alpine cars ahead fighting with each other. He was able to hold his position throughout the opening stint before getting ahead of Giovinazzi when he had to stop again. The McLarens pulled off a good team manoeuvre on us, which allowed Norris to get ahead and at that point, we were destined to finish 12th on the track, ahead of both Aston Martins. However, a five-second penalty for a pit lane speeding offence and then a gearbox issue, which we need to investigate, meant that we finished 18th.

Nicholas started the race from the pit lane following his heavy crash yesterday and a change to a different front wing. His pace was strong, but he was able to make some overtakes and looked like he would finish quite close to George. Towards the end of the race, his pace dropped off as he lost tyre temperature when letting the leaders through and this made the last few laps very difficult.

It has been a great experience to visit Zandvoort and to see the passion and energy of the local fans. We are pleased with how we tackled the weekend and with the overall pace of the FW43B at this circuit.

Monza marks the end of this triple-header run of races and of course, presents a very different challenge to Zandvoort, both in terms of the circuit layout and the event format. We are very keen to get back out on the track and put the FW43B through its paces at this iconic track. 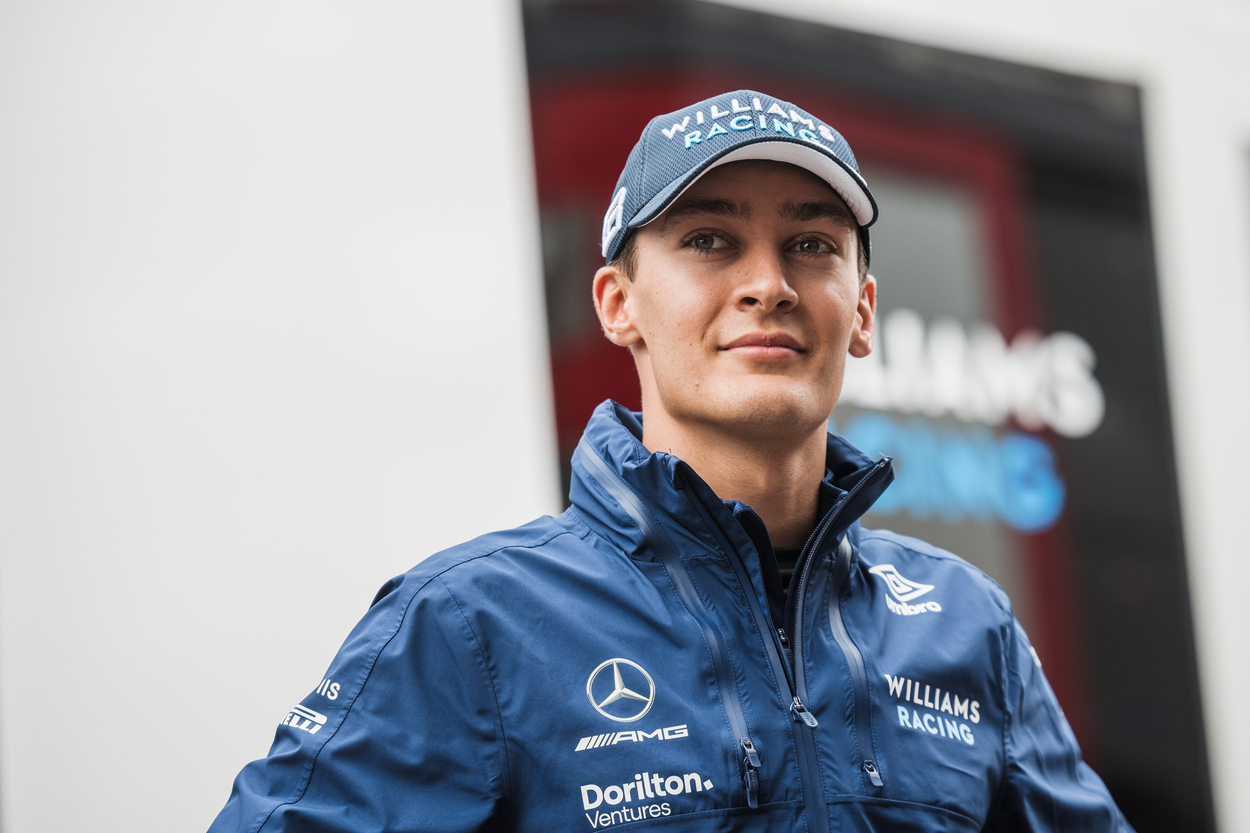 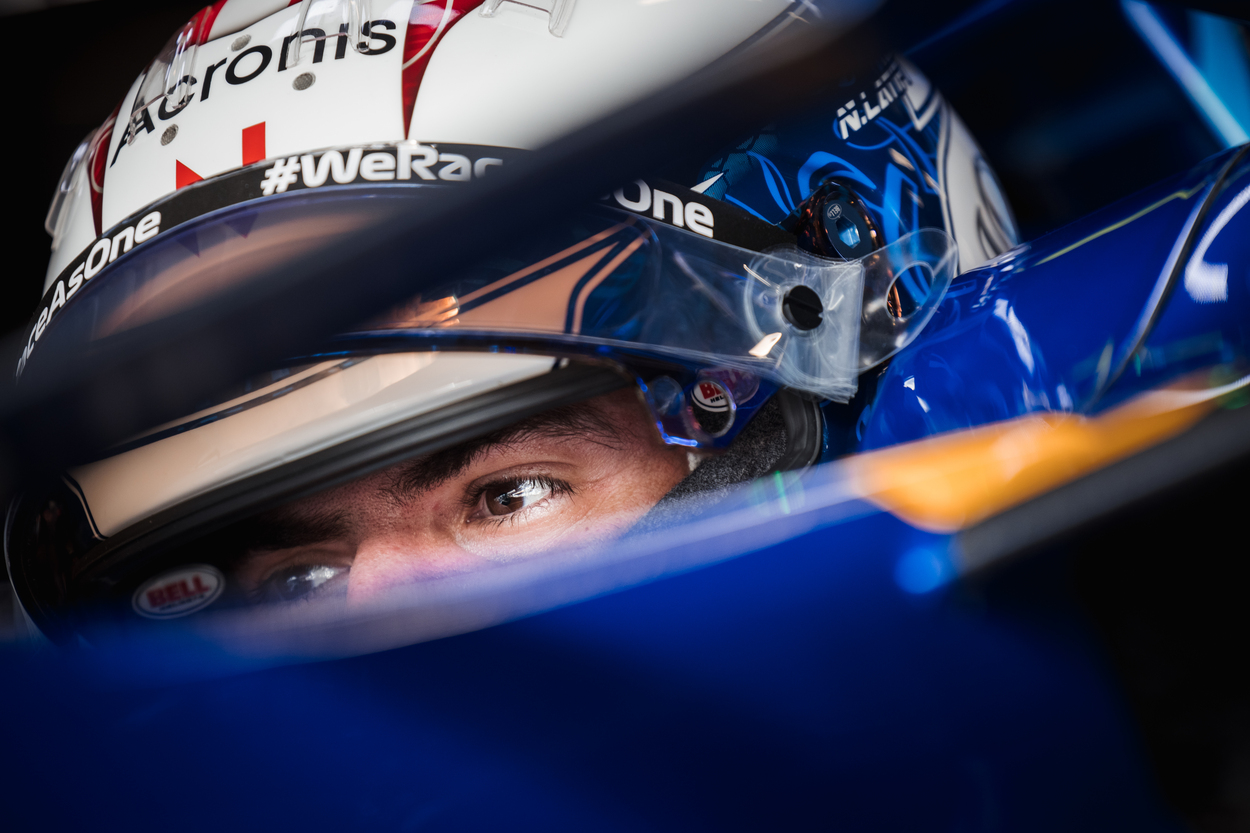 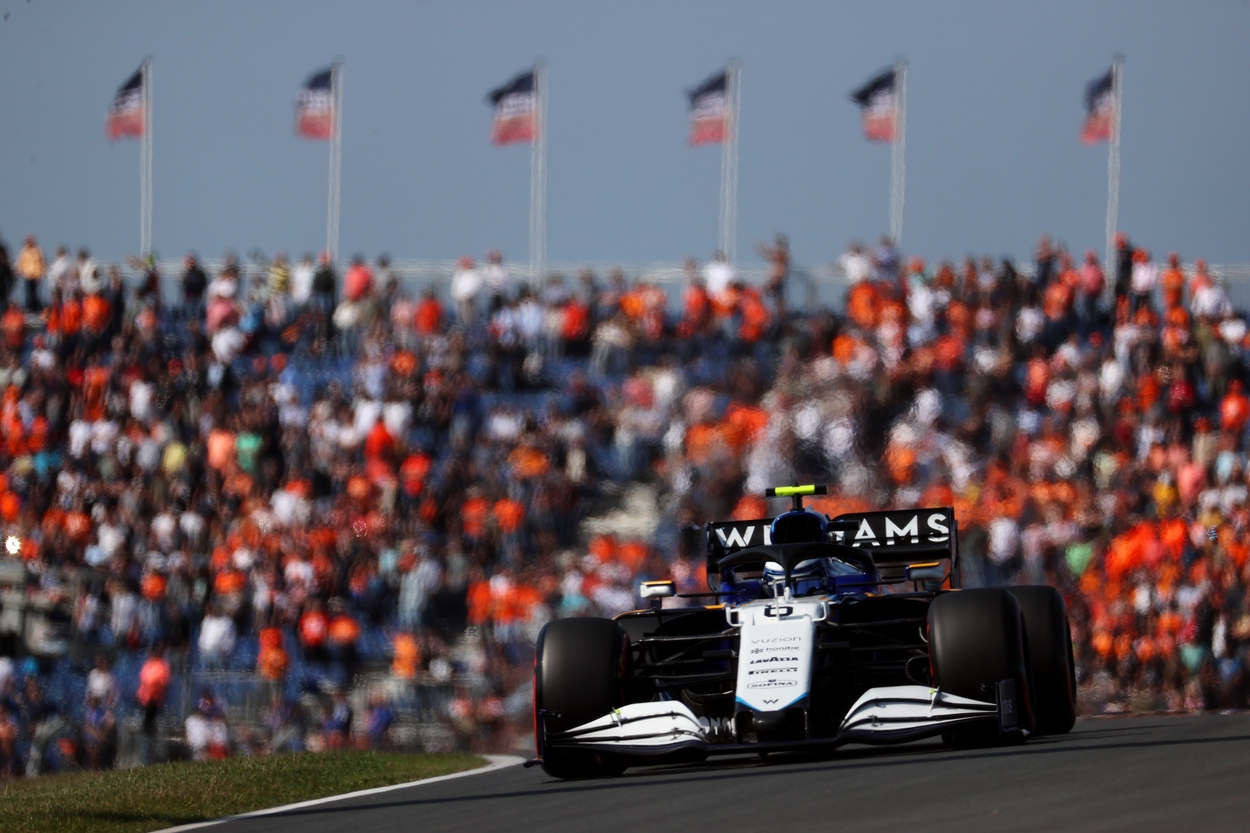 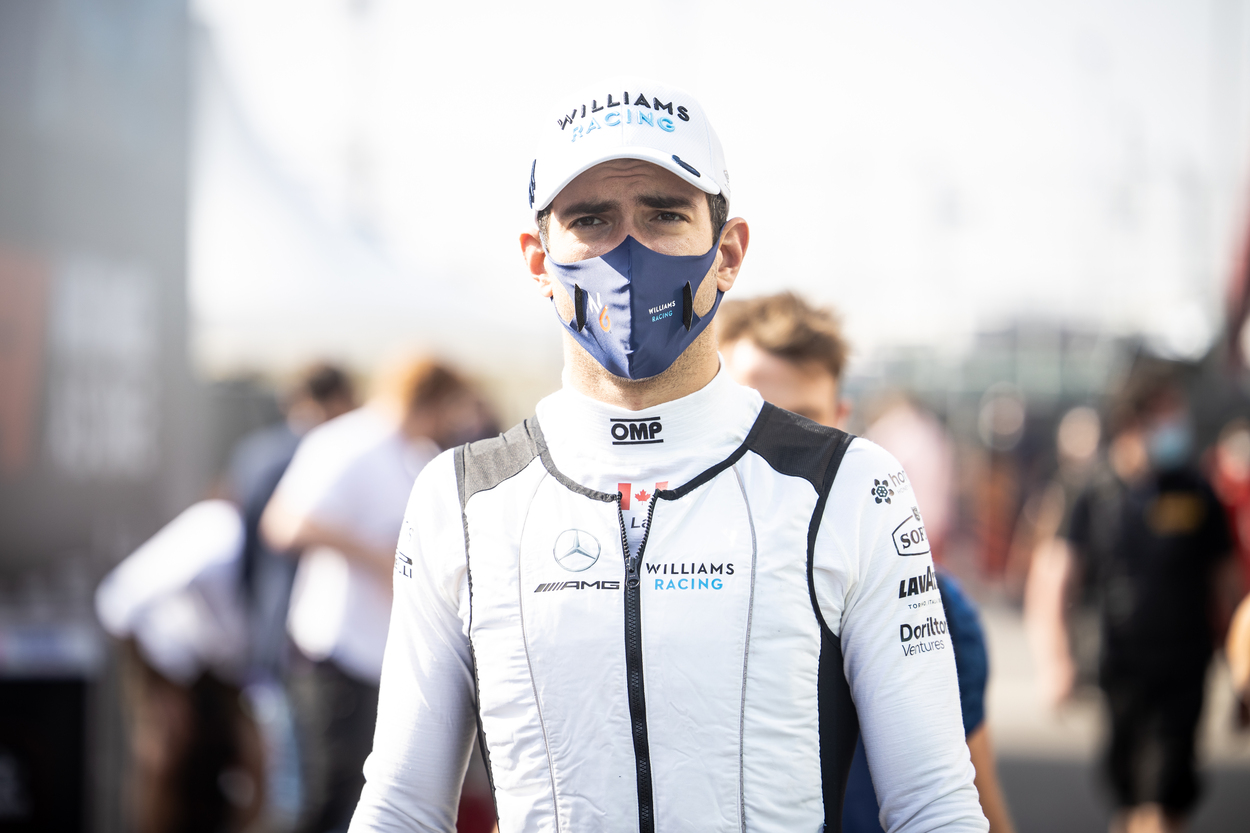 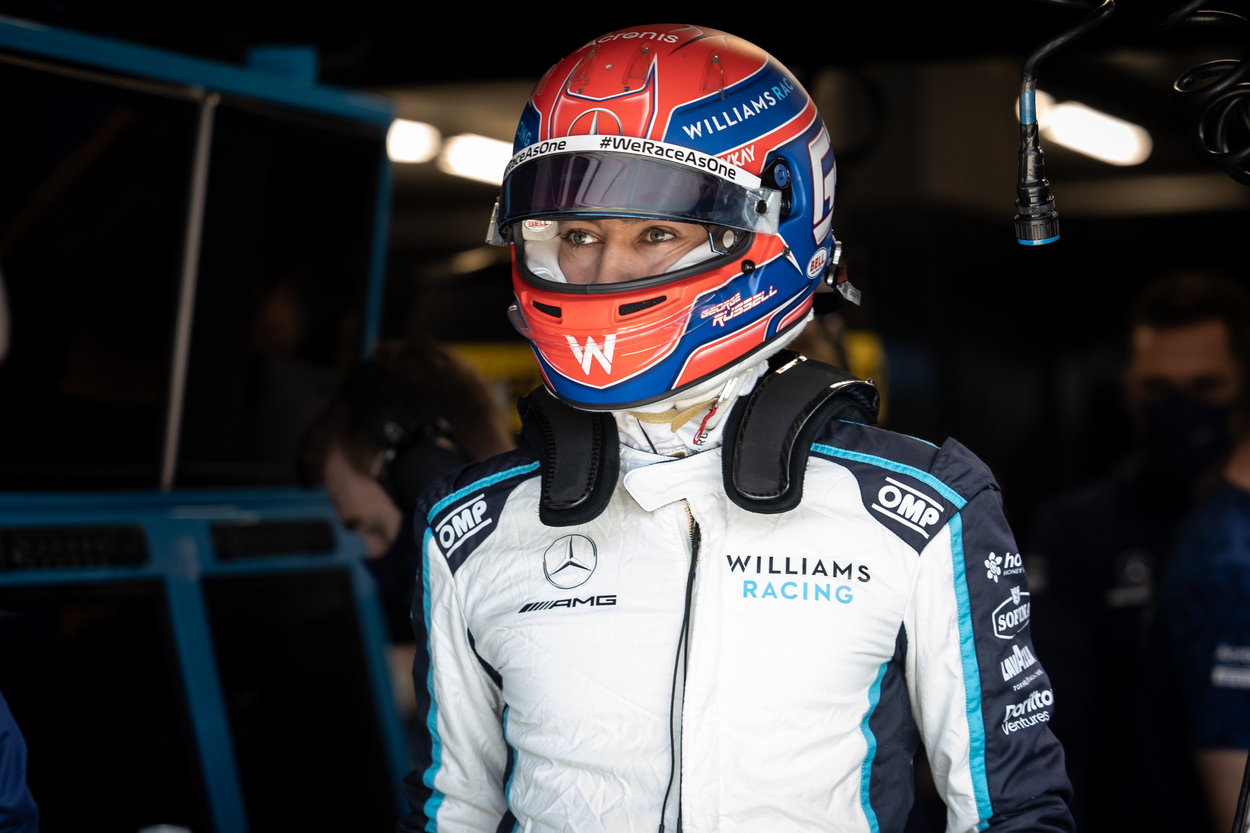