It was a difficult day for the team with both George Russell and Nicholas Latifi failing to finish the Emilia Romagna Grand Prix.

I think it was a very unfortunate incident and one that could have been avoided. Valtteri was defending hard, and he is in his right to do so. The track was going left, and he was going straight. In these conditions with one dry line, it only had one outcome. It is frustrating but that is Formula One.

In the end, it was not the result we wanted, so that is frustrating from my side. It was my mistake in tricky conditions, even the laps to the grid were difficult and the spray was the worst I have ever seen it. I had the first spin-off from a bit of rear locking and then I re-joined the track. I tried to stay on the left-hand side but naturally, the driver line takes you back to the right, so I knew I couldn’t just cut back across. I didn’t see Mazepin when I joined the track but looking at the replay, I have seen we made contact and that sent me into the wall. It was an unfortunate end to the weekend as it was my mistake, so I’m really sorry to the team for that.

It’s extremely disappointing to be leaving Imola with neither car having finished the race. We have had a decent weekend throughout, and in tricky conditions today we made good and timely decisions. Although Nicholas found it a little difficult at the start on the Intermediate tyres, he was unfortunate to touch the Haas and crash out. George was good on the intermediate tyres and did a great job behind the safety car to keep the car in a good state.

As we moved to slick tyres we were in a strong position and although there was still a long way to go, George was comfortable and managing his car and tyres well. We had the pace and speed to overtake Bottas, and had we been able to make the move cleanly we looked set for a strong finish. 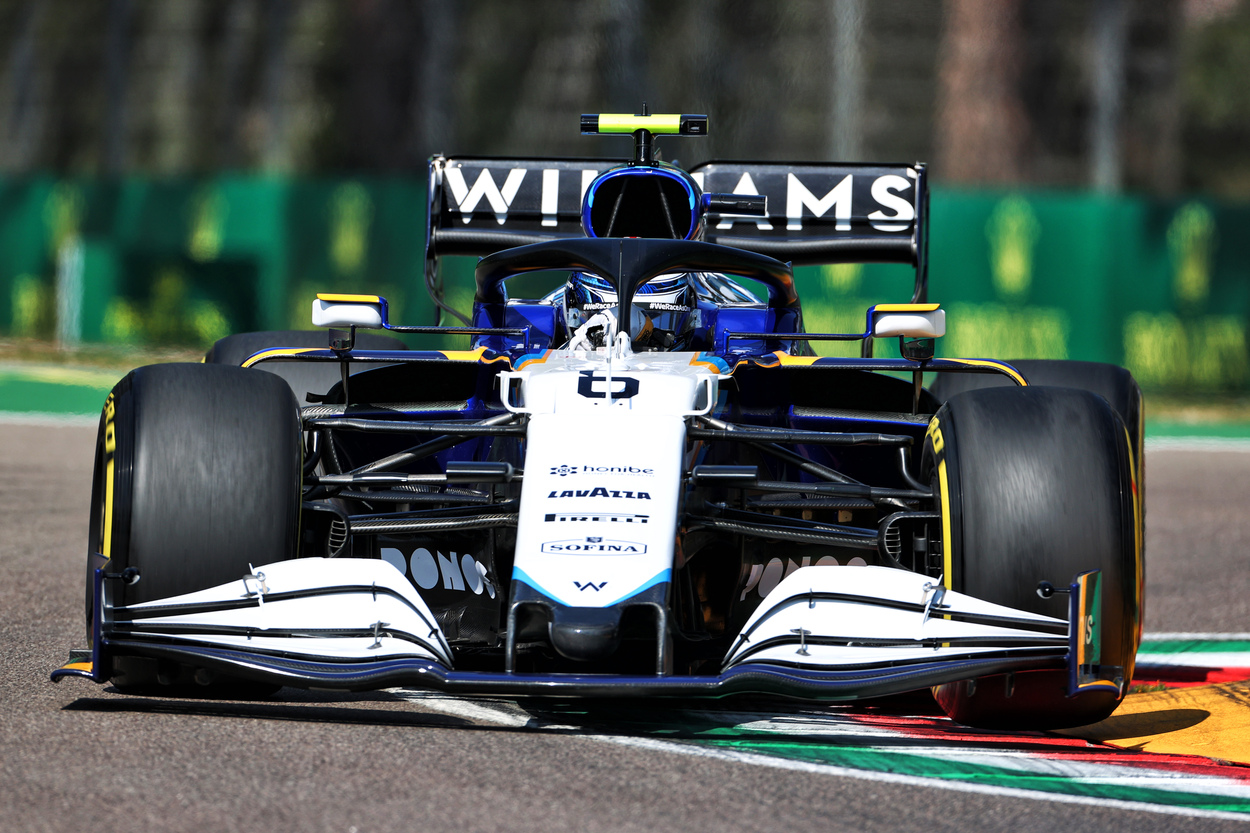 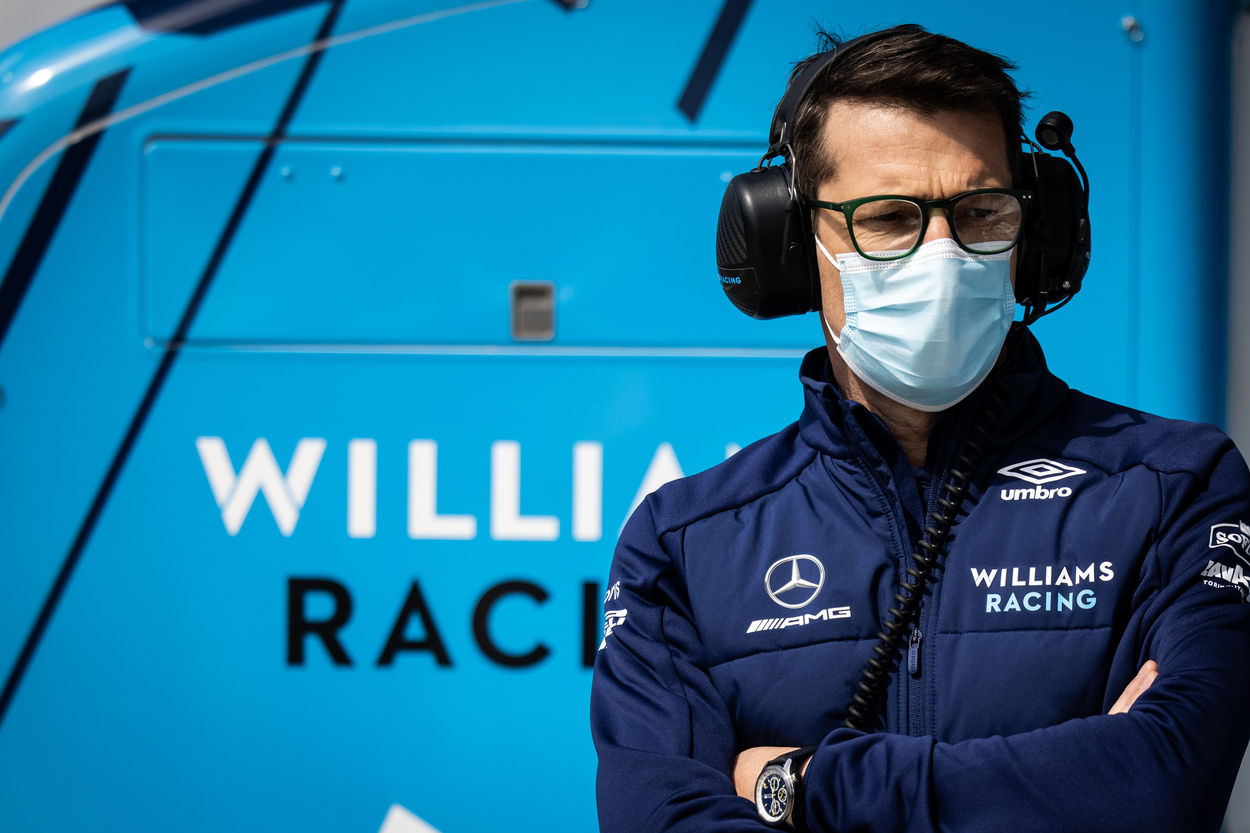 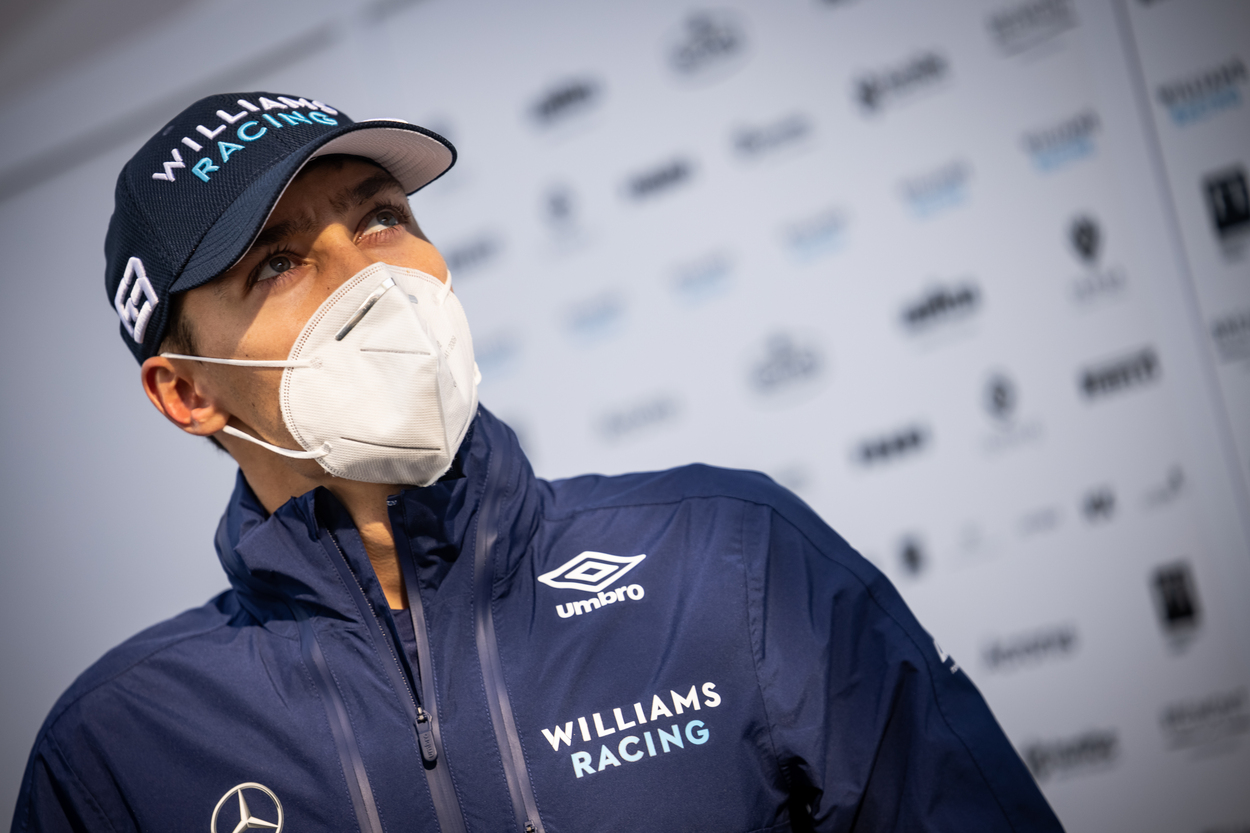 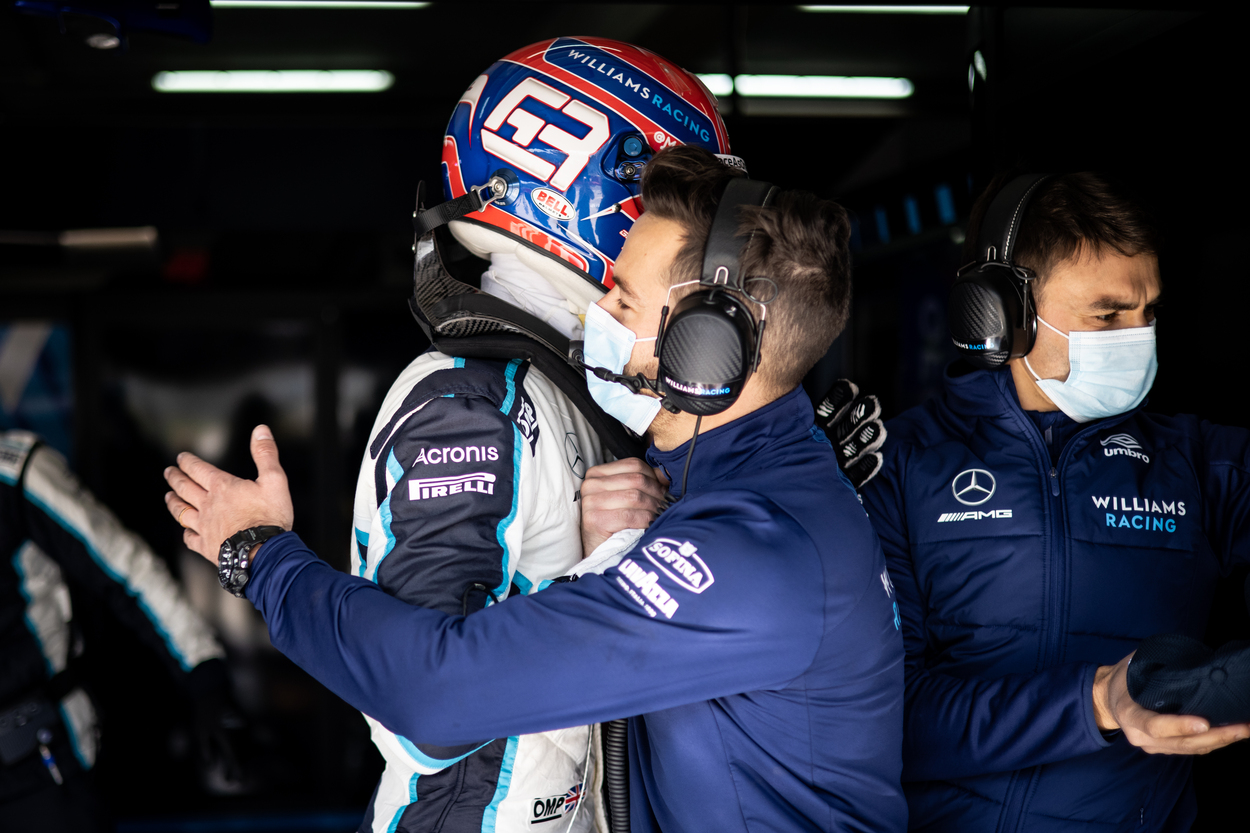 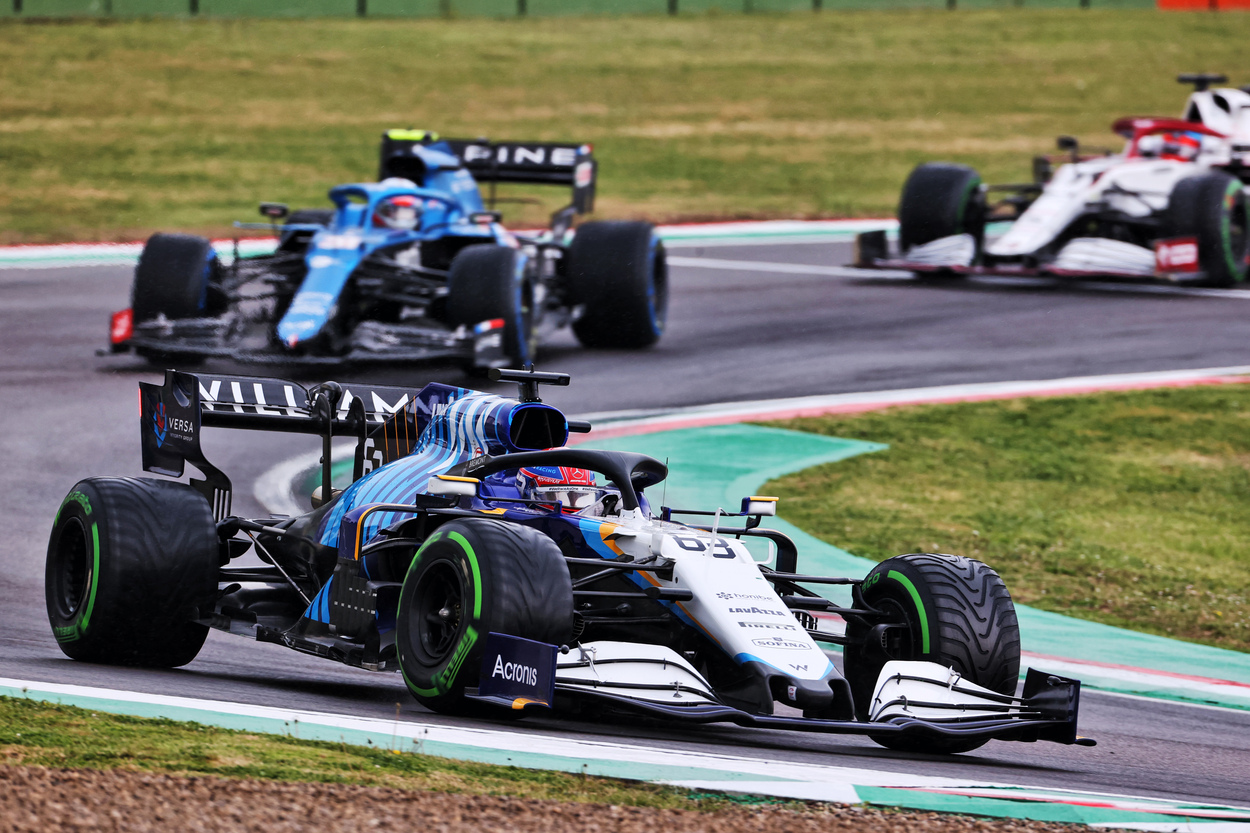