Lance Stroll continued his fine start to the 2021 Formula One season with an eighth-place finish in the Emilia Romagna Grand Prix, while Sebastian Vettel was unfortunate to suffer a late retirement.

That was a lot of fun with some exciting racing. We have scored some important points and I really enjoyed myself today. The weather made things a little bit interesting and we made the most of it. All credit to the crew on the grid for getting my car repaired after the brake problem, too. We also overcame a gear shift issue, which cost us lap time, but we managed to hang on until the end.

It was just a very busy afternoon with so much happening, so I am really pleased to have scored four points. The car was nicely balanced this weekend, but we still have some work to do to catch the teams ahead of us. That is where our focus is now as we get ready for Portugal.

Things did not go our way today. Even before the race, we had issues going to the grid and I had to start from the pit lane. That was not too painful because it was a wet start to the race, but the time penalty changed everything, especially because it came 20 minutes into the race. The track conditions were quite difficult in the beginning and it was hard to overtake, but a dry line soon appeared.

We gambled on fitting the dry tyres early and, as the track dried more, there was a phase of the race where we were actually quite strong. Then there was the red flag, which was the right decision, and for the restart, we chose to fit the soft tyres and gambled on a standing start happening, but they decided on a rolling start. Those soft tyres obviously had higher degradation compared to the medium, which made things more difficult at the end.

After an Imola weekend that was challenging from a number of perspectives, Lance’s hugely impressive drive to eighth place, under pressure all the way through, lifted the spirits of everyone in the team. He had gear shift issues throughout but managed them very capably.

Sebastian had a troubled run that ended in a DNF just one lap from the end, which was disappointing for him and the team, but he got a lot of very useful mileage in the car, which is a positive because he is still playing catch-up to some extent as a result of his lack of running in pre-season testing.

Both our cars suffered brake overheating problems on the way to the grid, and we are currently investigating the root cause in order to implement a permanent solution. 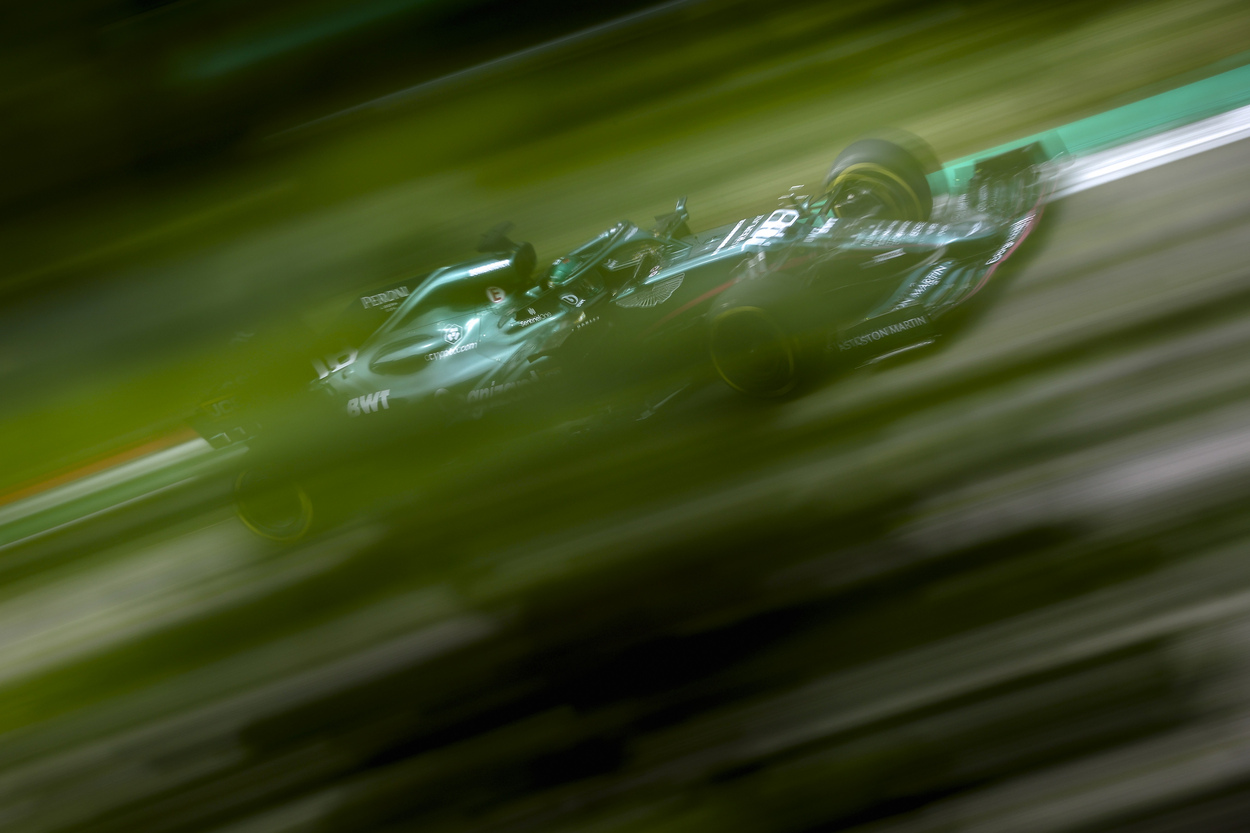 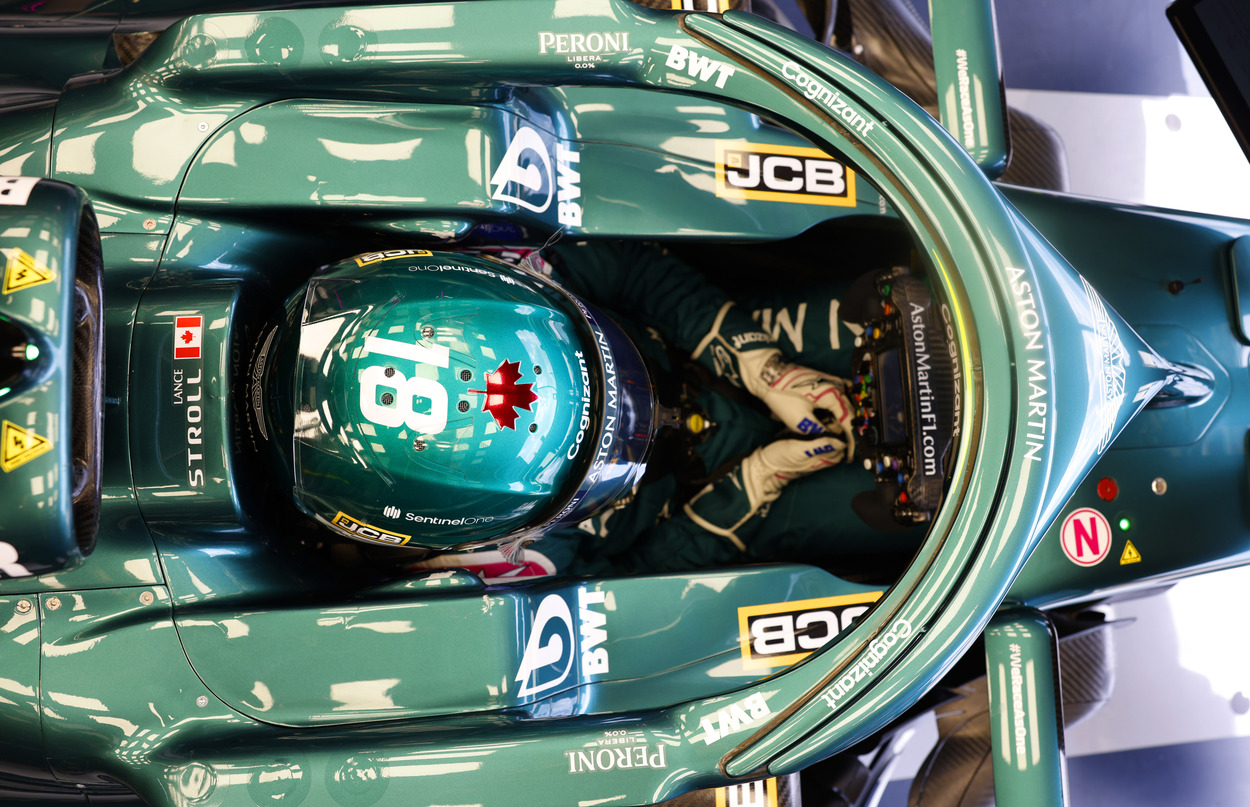 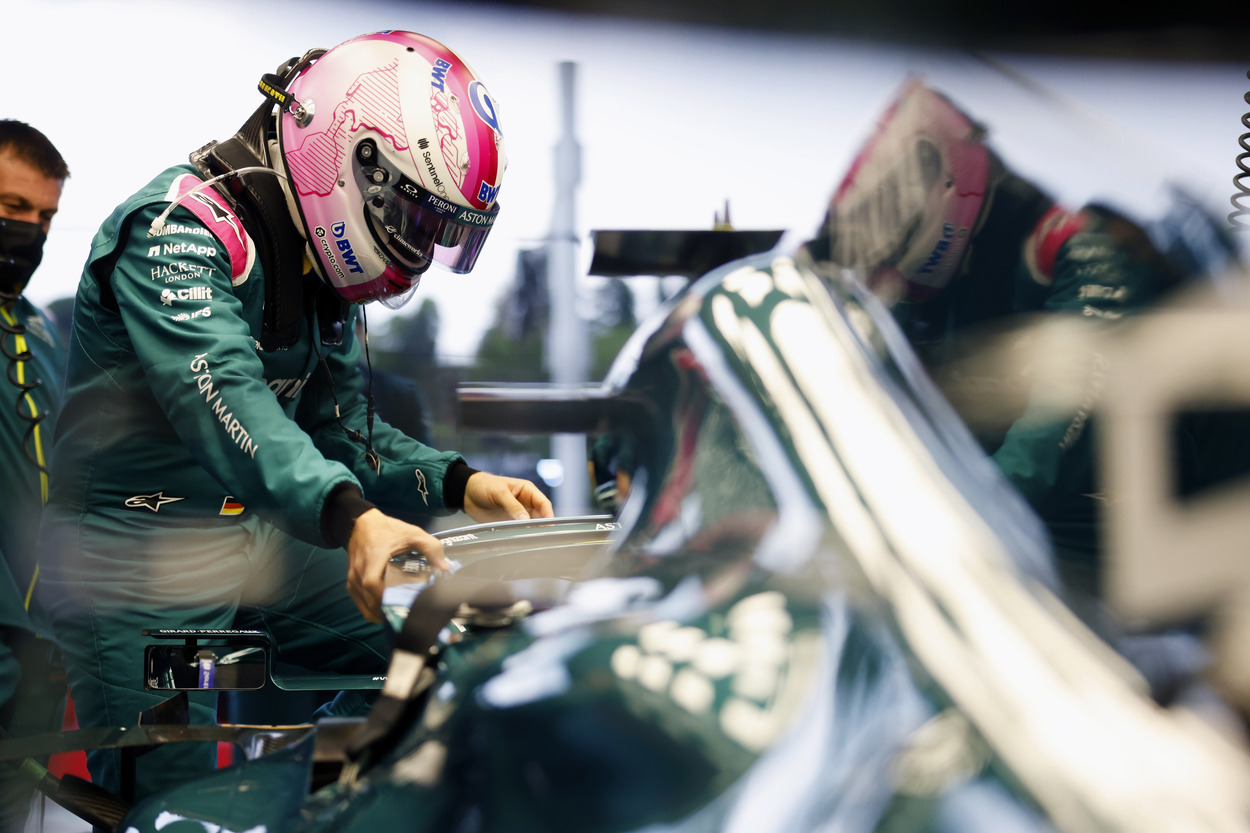 Sebastian Vettel, Aston Martin AMR21, gets into his car 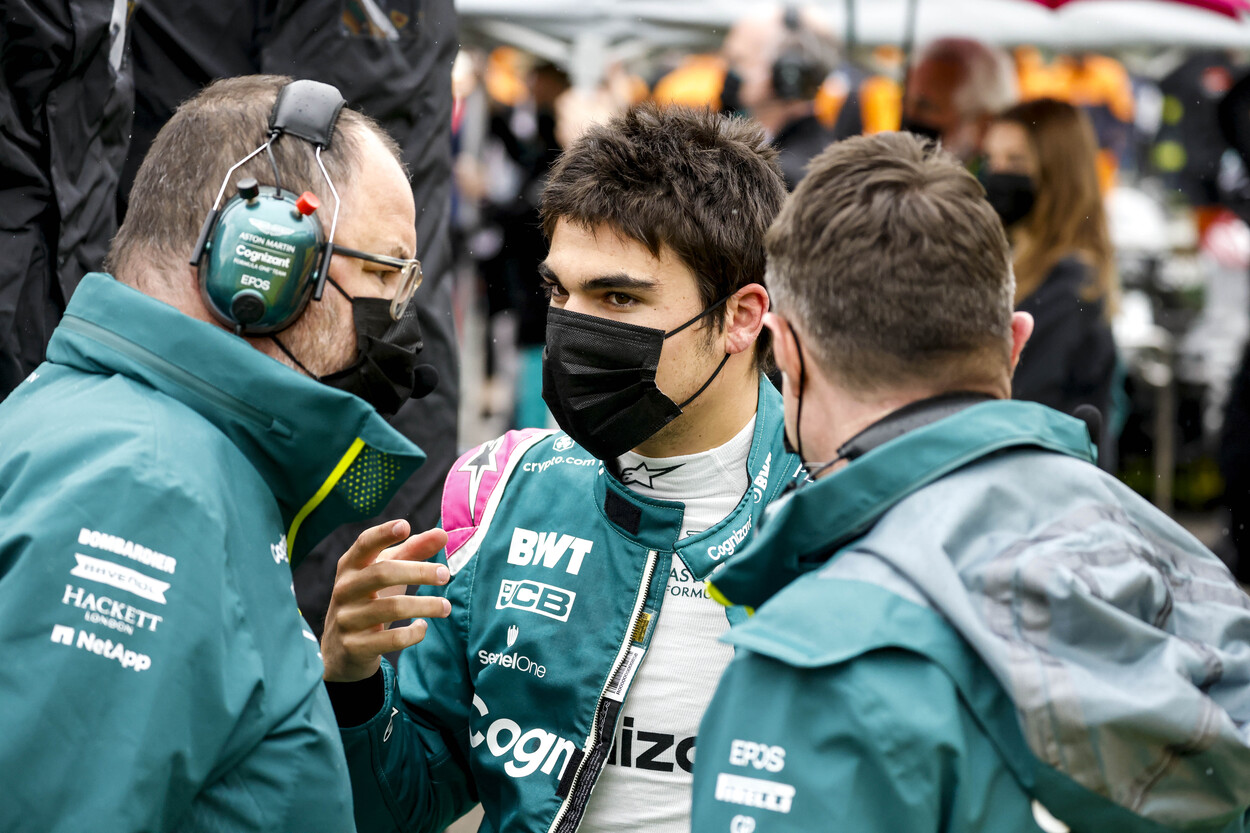 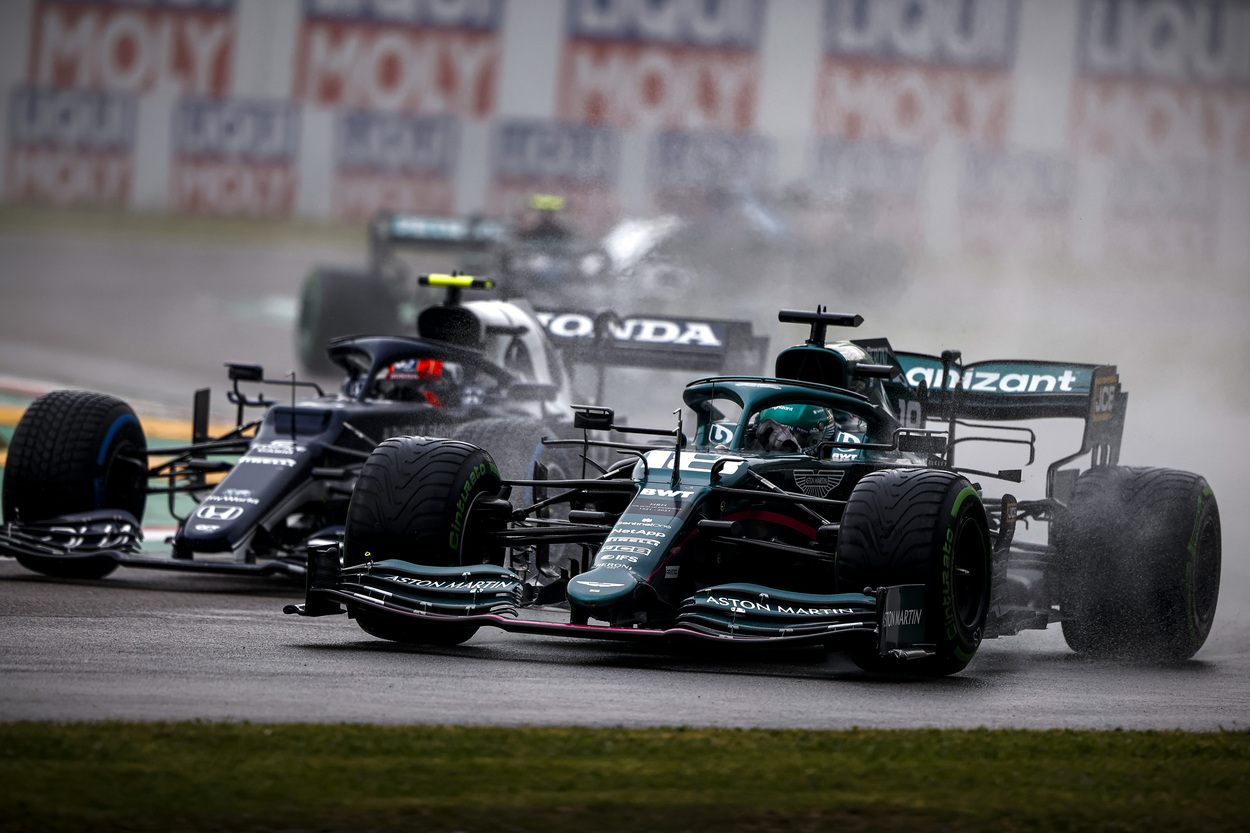