Schumacher took the start from 15th place, having made Q2 for the first time in his career during Saturday’s qualifying session, and did so on Pirelli’s P Zero Yellow medium tires. On a frenetic first lap Schumacher stayed out of trouble, holding 19th position, before being passed by teammate Mazepin. Schumacher came in on lap 16 of 53, exchanging his mediums for a set of White hard tires, and maturely managed that compound through to the checkered flag, holding 19th spot. It preserved Schumacher’s 100 per cent finish record in Formula 1.

Mazepin started from 18th position on the hard compound and remained glued to the rear of the train through the first stint, successfully overhauling the sister VF-21 of Schumacher into turn 3 on lap 4. Mazepin prolonged his rubber for a 32-lap spell before boxing for a fresh set of mediums, effectively running the opposite strategy to his teammate. In a race where all 20 starters made it to the checkered flag Mazepin classified in 20th position.

Uralkali Haas F1 Team will return to action at the Styrian Grand Prix, to be held at Spielberg, from June 25 to 27.

I think starting on the alternative strategy to try something different wasn’t the best as we were caught out. A lot of teams and drivers were caught out by the increased tire wear than what we were potentially expecting and it’s difficult to judge the tire management being on the other set.

Nevertheless, I had an opportunity at the start of the race and I took it, there just wasn’t enough pace towards the end.

Overall, we had a very decent weekend with our first Q2 appearance. We knew the race was going to be difficult, but I was optimistic, which I think for ourselves is important. Today, we didn’t have the pace to fight with the Williams or anybody around us. It just means we have to work harder, I have to work harder and hopefully, soon we will be closer again.

I think today was just one of those days – all 20 cars finished, so we were 19th and 20th. We’re making progress, you can see the gap between our drivers is getting closer, which is not always a perfect scenario for us to manage. That’s just what happens when they’re in those positions. We just need to get our car better in general – we know that. It was a good learning curve and we got back with two cars intact. Unfortunately, today there was no lifeline thrown to us to have a better result. Now we get ready for Austria. 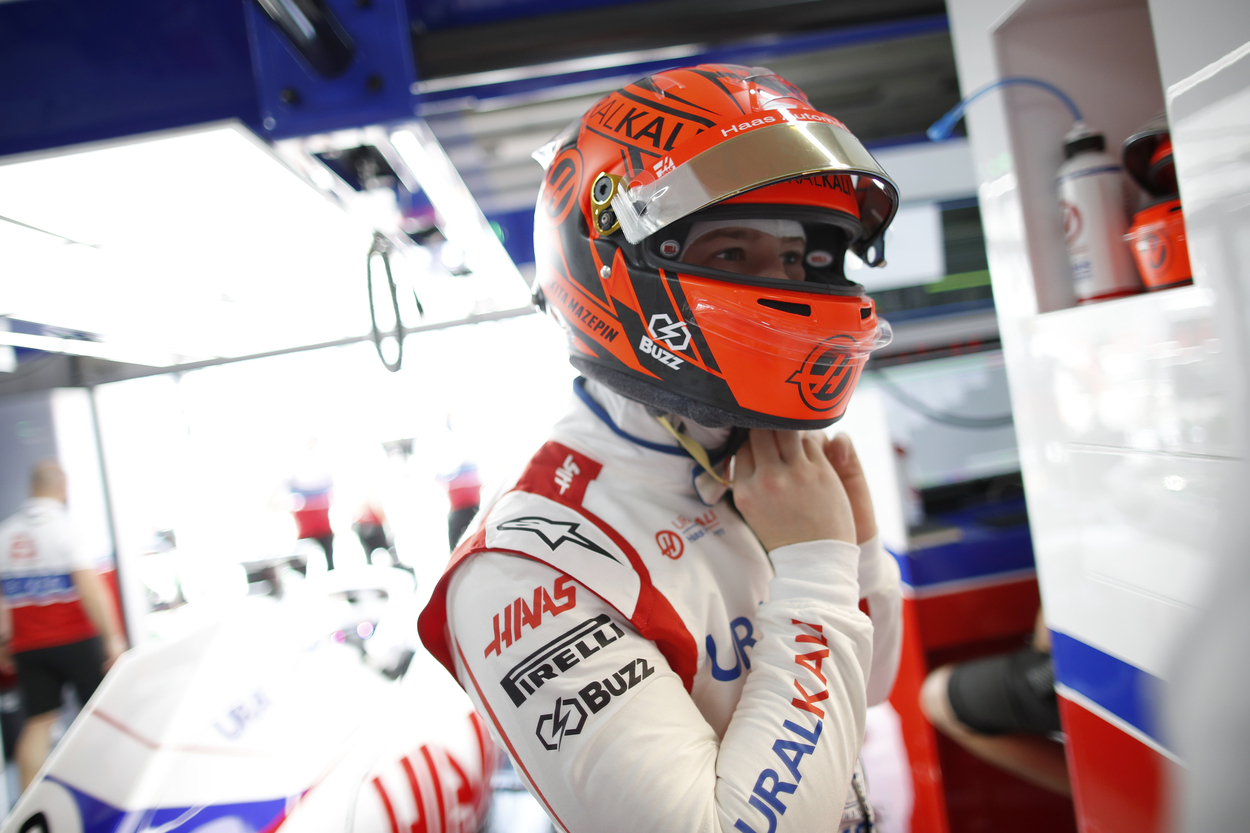 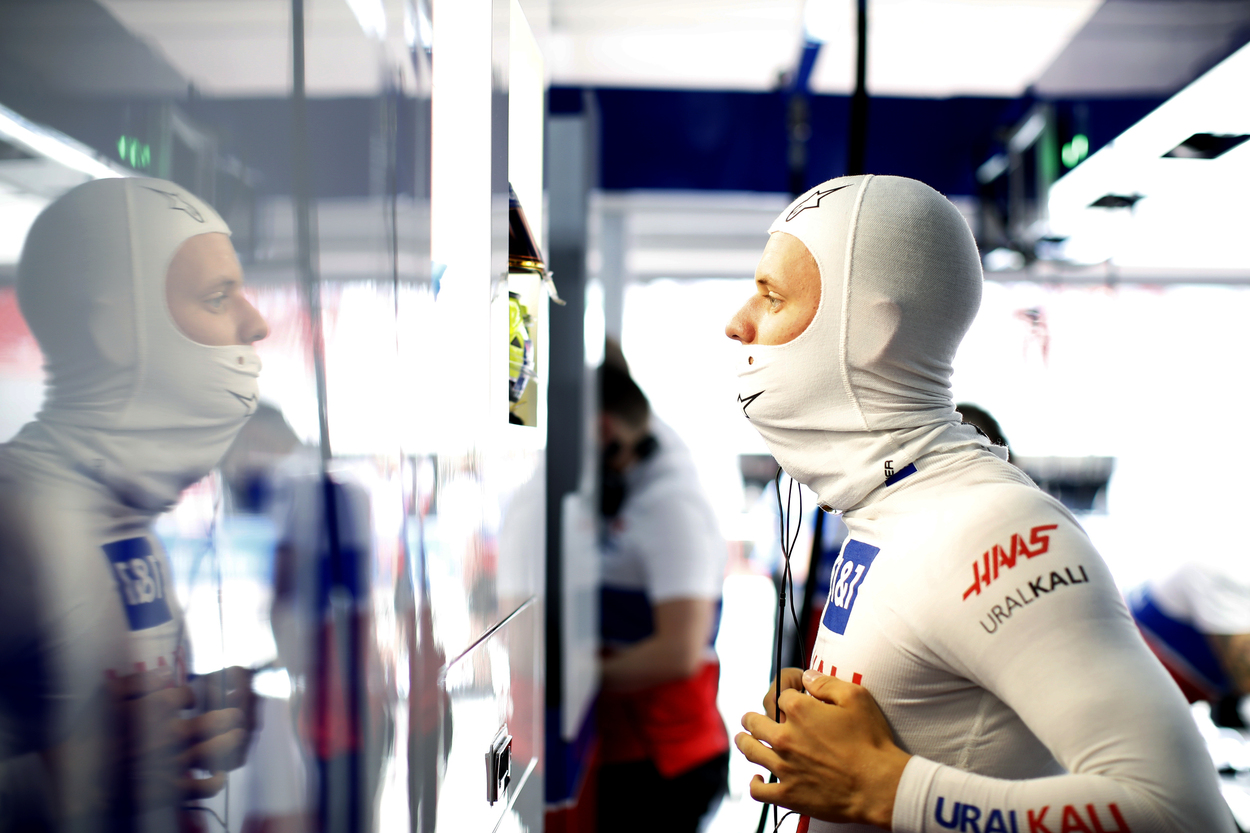 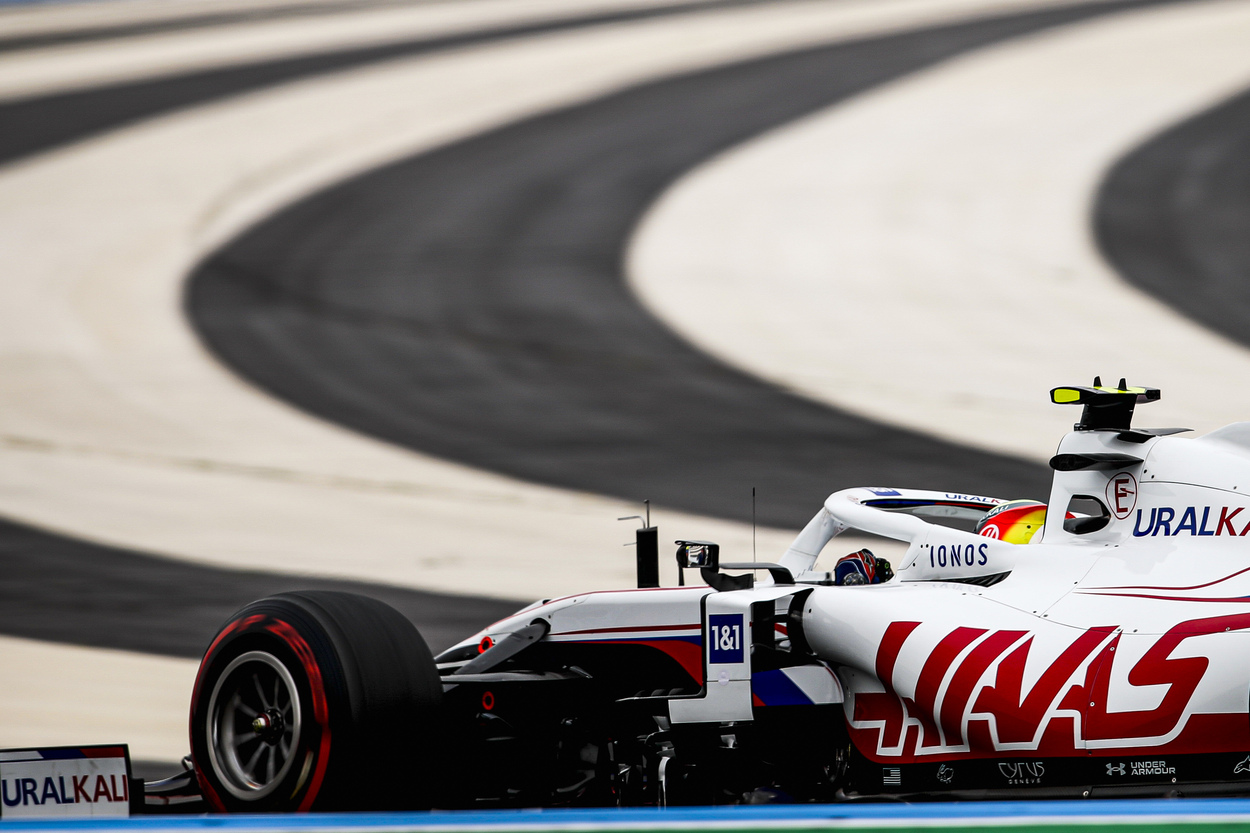 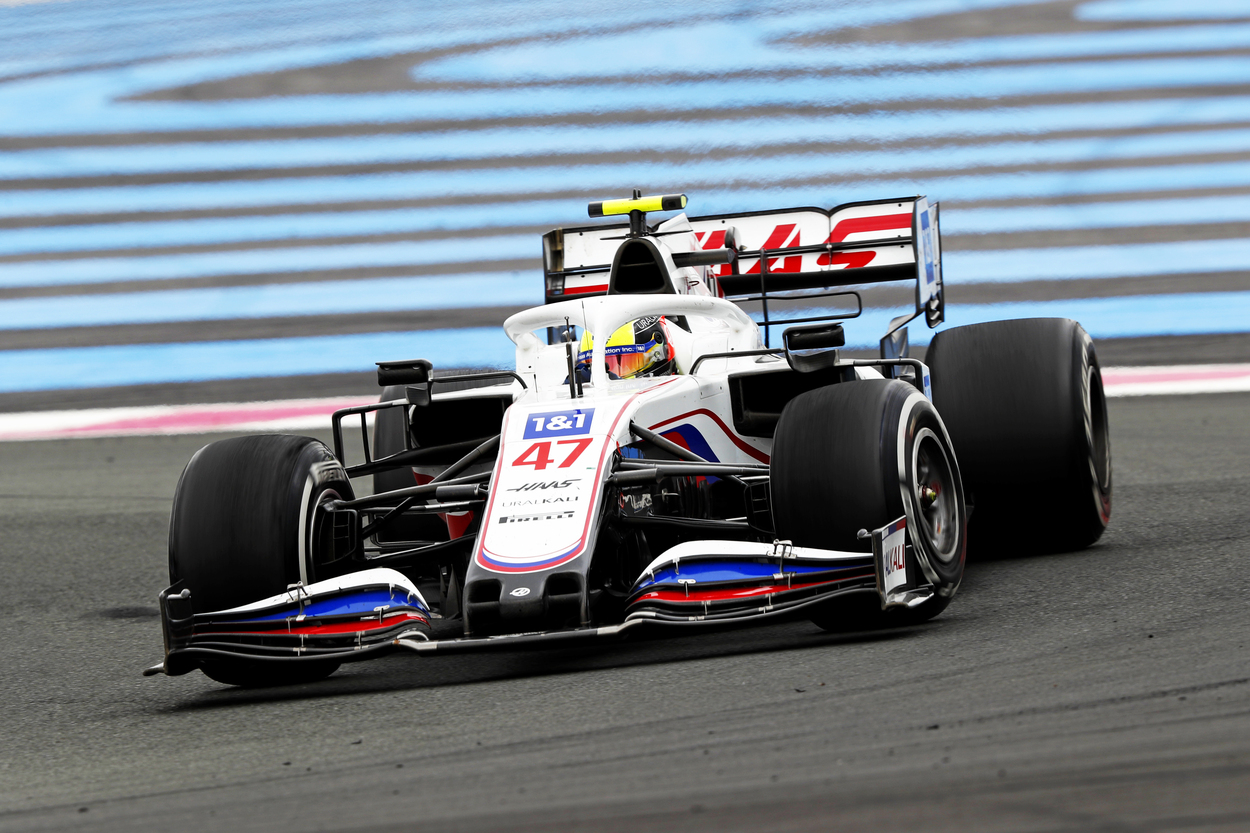 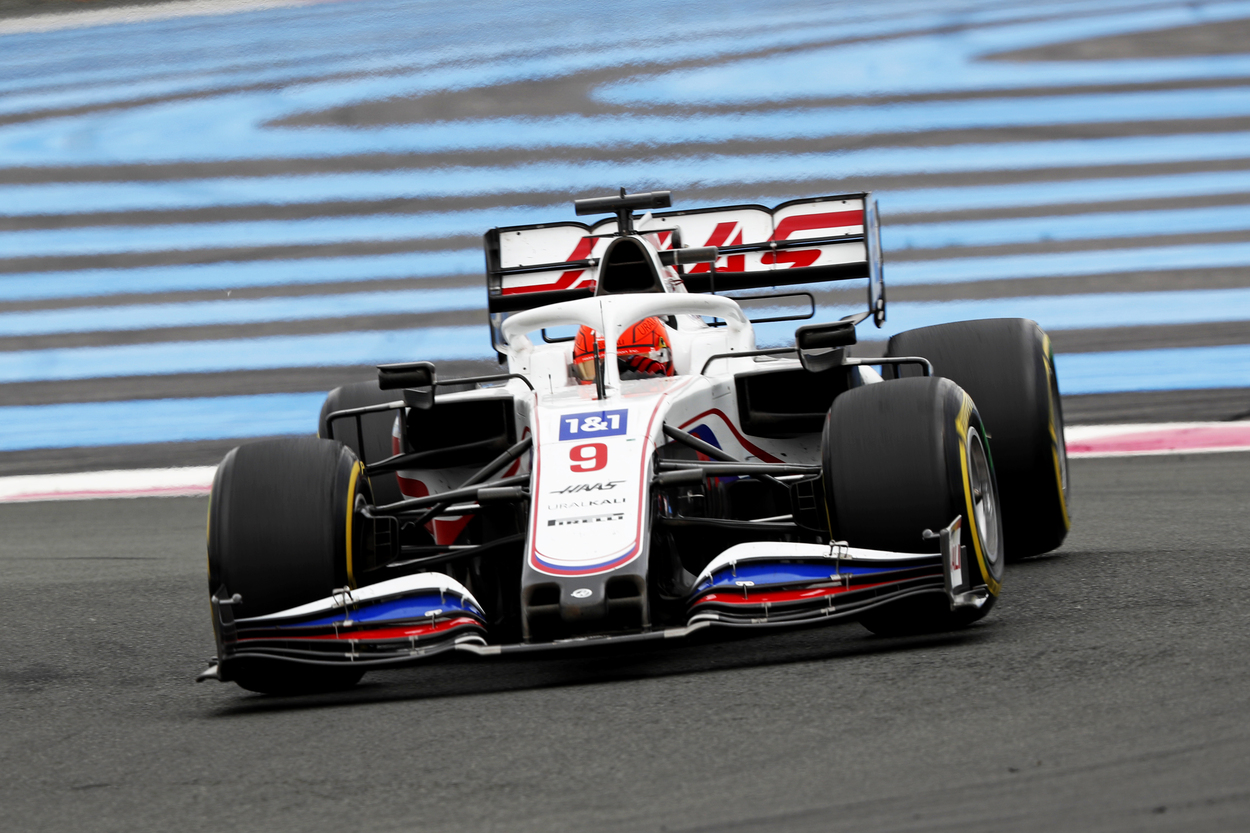