George Russell finished 12th and Nicholas Latifi 18th in the French Grand Prix. George started 14th and Nicholas 16th, both starting on the medium Pirelli tyre. Both drivers ran a one-stop race, switching to the hard compound with George pitting on lap 17 and Nicholas on lap 18.

It was a really good afternoon. We made a couple of overtakes, including Tsunoda on track, and managed to finish ahead of Ocon and the Alfa Romeos, too. The conditions out there were tricky, and it was hard to keep the temperature in the tyres without too much graining, but the car felt good and we made the strategy work really well. Finishing 12th on merit is a great achievement and I would go as far as saying it’s probably the best race I’ve ever had with the team.

I had a good start and did well in the opening corners, but after the first lap, I had no grip coming from the tyres and was sliding around for a lot of the race. About 12 laps from the end something improved and we found some pace, so it wasn’t so bad in the end, but it was a little too late to make any impact. Overall, there are a few question marks so we’ll investigate and make sure things are better for the races in Austria.

Although there was no rain during the race, the rain that fell this morning did enough to reset and cool the track and therefore made predicting the tyre performance a little more difficult. Completing a one-stop race was definitely preferred but required some careful management to do so at a decent pace. Both George and Nicholas managed this well and both were able to put in quick laps towards the end of the race.

Nicholas struggled a little during the middle of his second stint with the tyres falling just out of their window for a while. Unfortunately, this cost him a lot of track position. George meanwhile was just able to thread the needle and keep the tyres going throughout the stint, finishing a well-deserved P12 following an excellent overtake on Tsunoda. To achieve this position with no retirements and after a difficult opening lap, is an excellent result for the team and testament to a lot of hard work behind the scenes, both at the track and back in Grove.

We now head to Austria in a buoyant mood and ready to tackle the short but exciting Red Bull Ring. We know that there is still a lot to do to improve the overall competitiveness of FW43B, but the car is getting better and days like today confirm that we can race hard in difficult conditions. 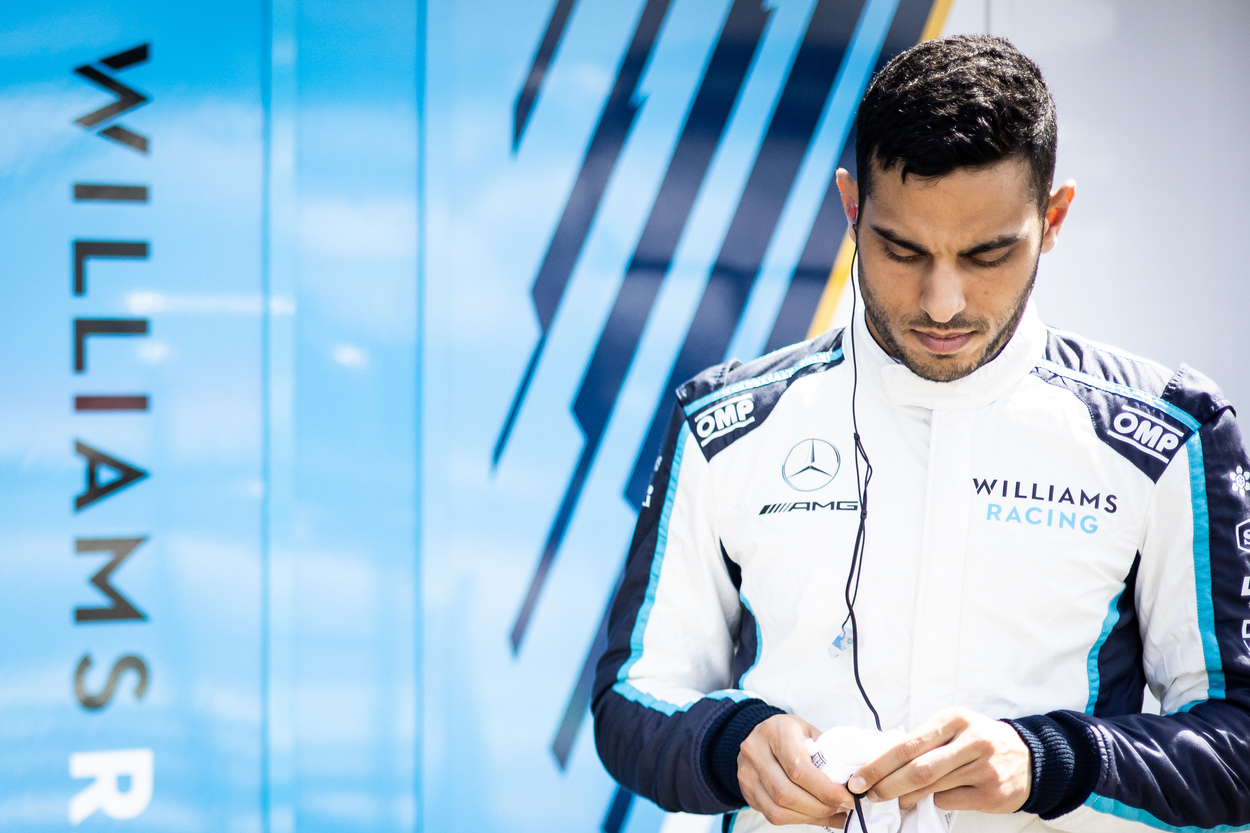 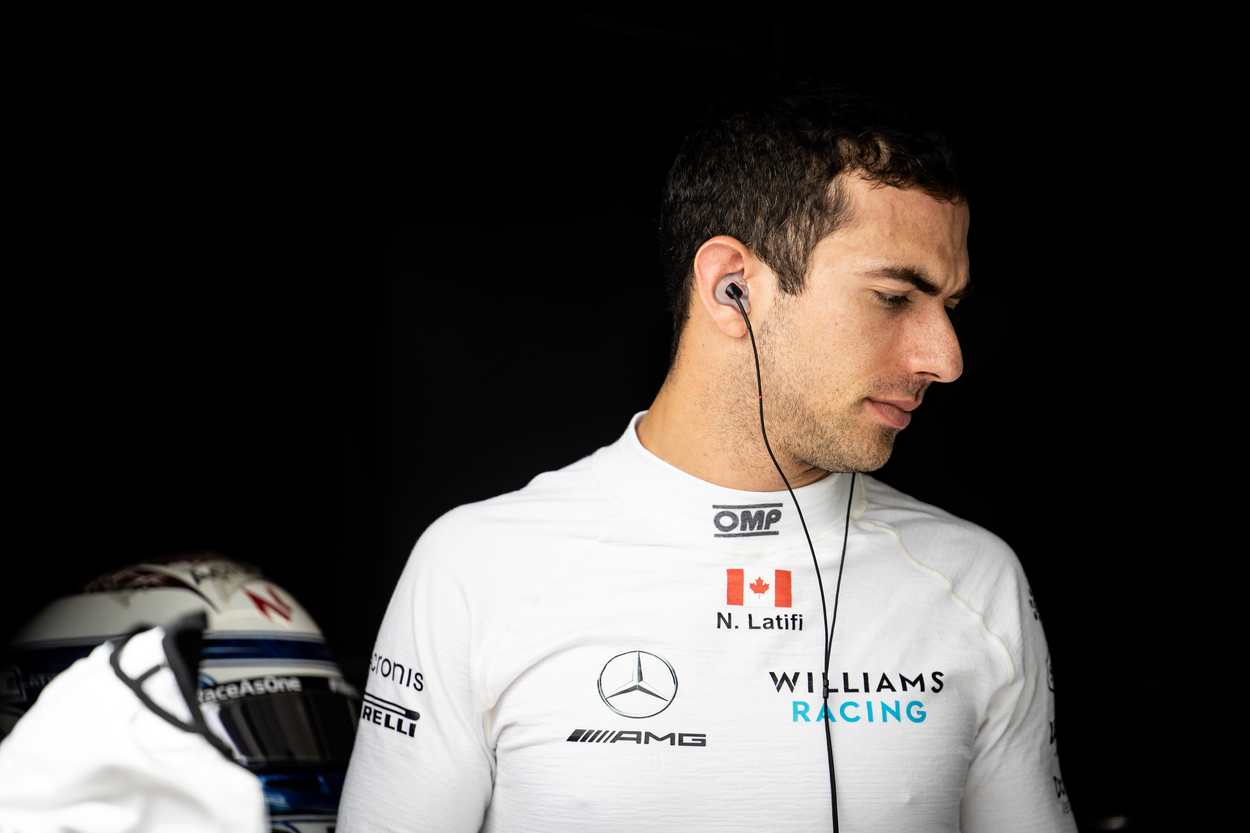 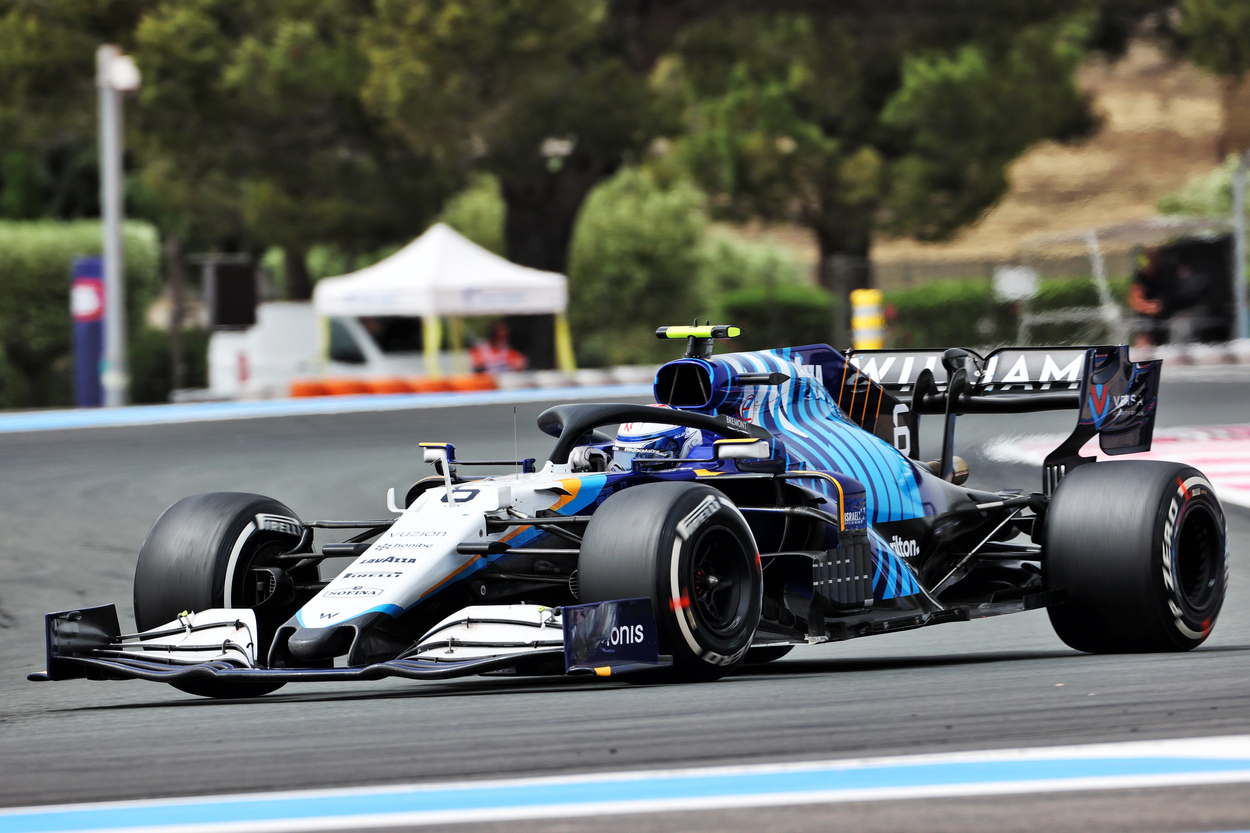 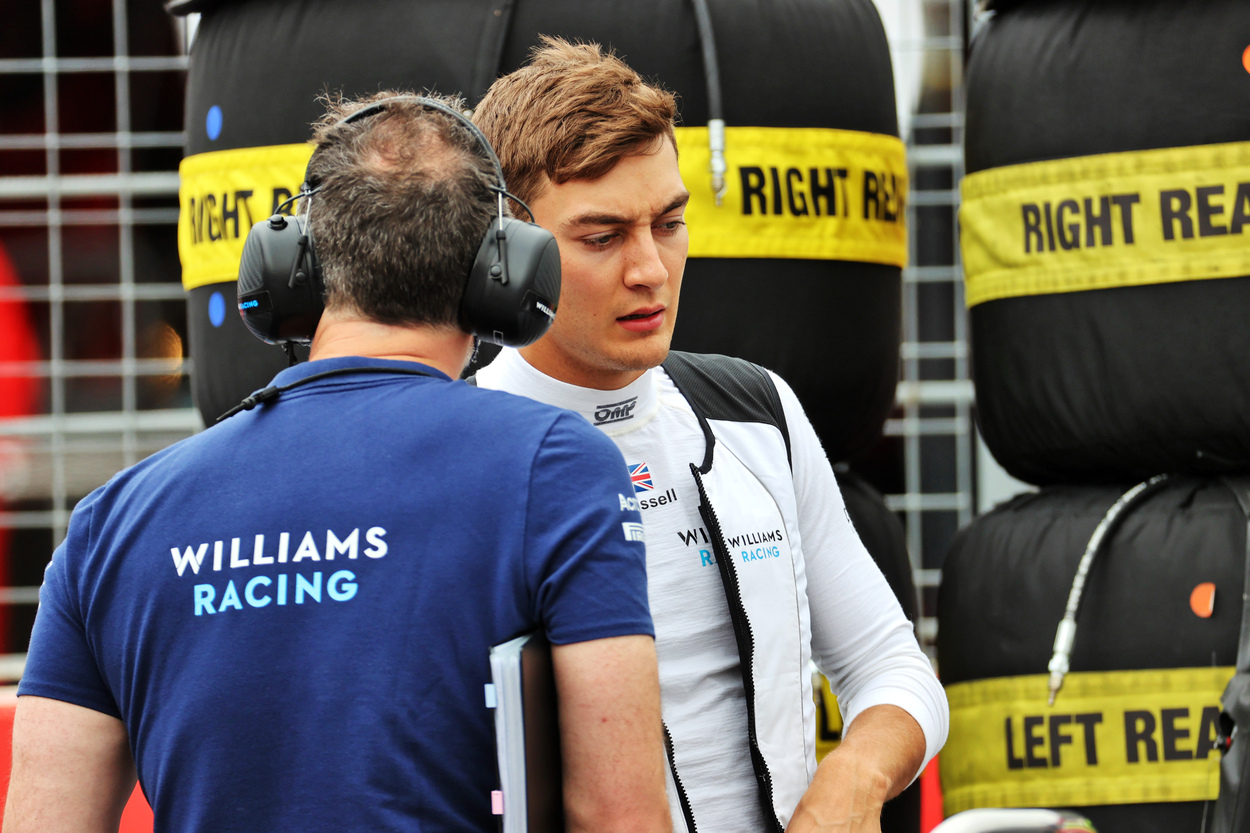 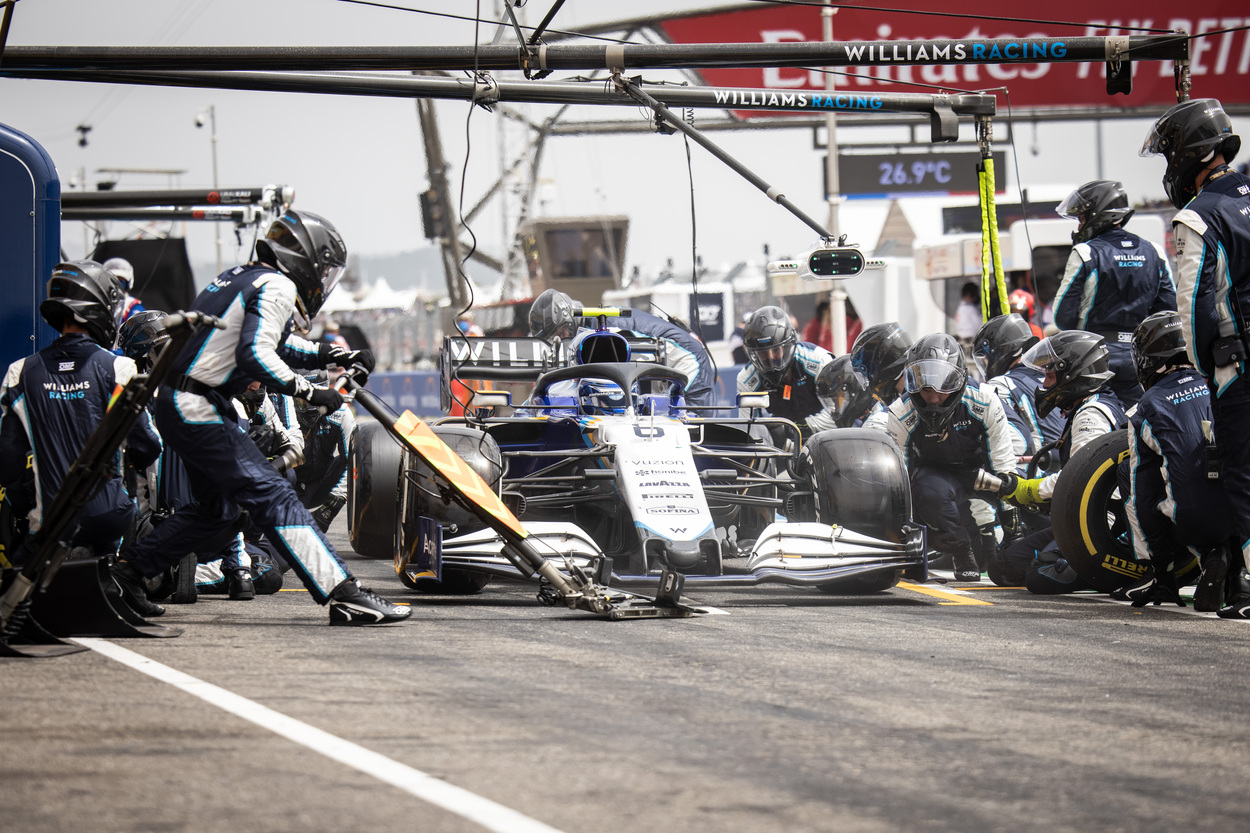