Congratulations to Max, he did a great job today. The Red Bulls had better straight-line speed all weekend but considering that we had such a difficult Friday, I’m really happy with this result. Of course, we didn’t win and we had the lead but I had no tyres left at the end so unfortunately, we lost the position, but it was still a good race.

We’ve got to find some pace, that’s for sure. Most of the time we lost today was on the straights, so we’ve got to dig deep, try and figure out where that is, and whether it’s power or drag but overall, we’ve still got a good package. We didn’t know how strong the undercut was going to be but what was really surprising was just how we ran out of that front tyre so early on but obviously, they had a good strategy and it worked really well for them.

I gave it everything I could to try and finish on the podium, we thought with the cooler temperatures the tyres would hold on for longer but they didn’t, our predictions in terms of tyre life didn’t quite match the reality. I was one of the first to stop for the Hard tyre, my front-left tyre wear was quite high and the last stint wasn’t fun at all today, the last 10 laps with the Hard tyre were terrible – I had no front tyres left.

We didn’t pit for fresh tyres at the end to set the fastest lap because Sergio was under investigation, so we wanted to stay out. A disappointing race, especially because my overall pace this weekend was good but at least I got some points.

Today went back and forwards, we were in the lead because Max made the mistake but our overall pace was good – maybe a little bit of a margin, even. We created a 3-second gap for the undercut, to protect it, but it wasn’t enough and we came out of the pits a few tenths behind. In the first stint, Valtteri’s tyre started to have a vibration early on and we were really worried. We knew that by pitting we were going to trigger the stops too early but we had no choice.

The guys managed their hard tyres well after that but in the end, it wasn’t enough. We have lots to learn from today and we need to understand the great pace of the Red Bulls on their out laps. It’s something we’ll look at to help us improve but I think we had a solid racing car today and I’m glad it was an exciting race, we love entertainment too.

A frustrating day, we had a good opportunity to win and get both cars on the podium so the result is obviously very disappointing. Lewis had control of the race in the first stint and if anything we looked to be a bit better on degradation. We triggered the stops ourselves with Valtteri who was struggling with a growing vibration and that was clearly earlier than we wanted to come in but it was getting to a level where we didn’t have an option.

Max obviously took the next lap to protect against Valtteri but with Lewis having just over three seconds of margin, we thought that he would have just enough protection from the undercut but that wasn’t the case. The pitstops were good, the hard tyre was obviously quick but there’s more that we need to go through to understand why we lost the place.

We could see the degradation was higher than expected but were wary of the two-stop strategy with Lewis as we’d need to pass Perez who had relatively fresh tyres; once Max made the move our best option was to see if we could just hang on but unfortunately the race was a couple of laps too long for us. With Valtteri, we’ll review whether we should have converted to a two-stop but as with Lewis, we were afraid of the fact that Sergio’s tyres were relatively fresh and unsure if we’d have the speed to pass on the track.

We’ve not got long to prepare for the next race and there are some areas we know we can do a better job on; we’ve clearly got a decent race car, we need to find a bit of speed on a single lap and we need to be perfect on our operations but we’re happy that we’ll be back on track in a week. 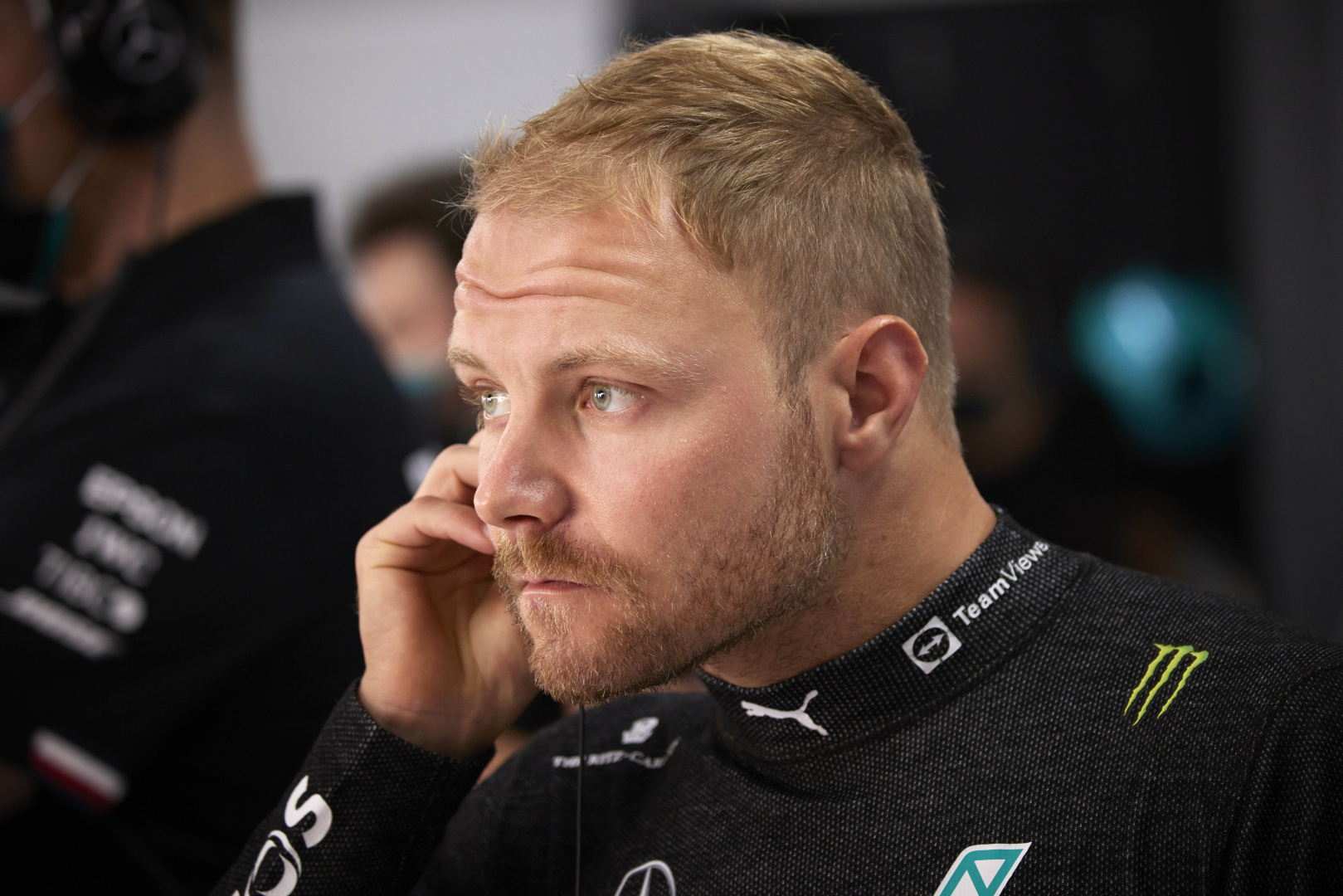 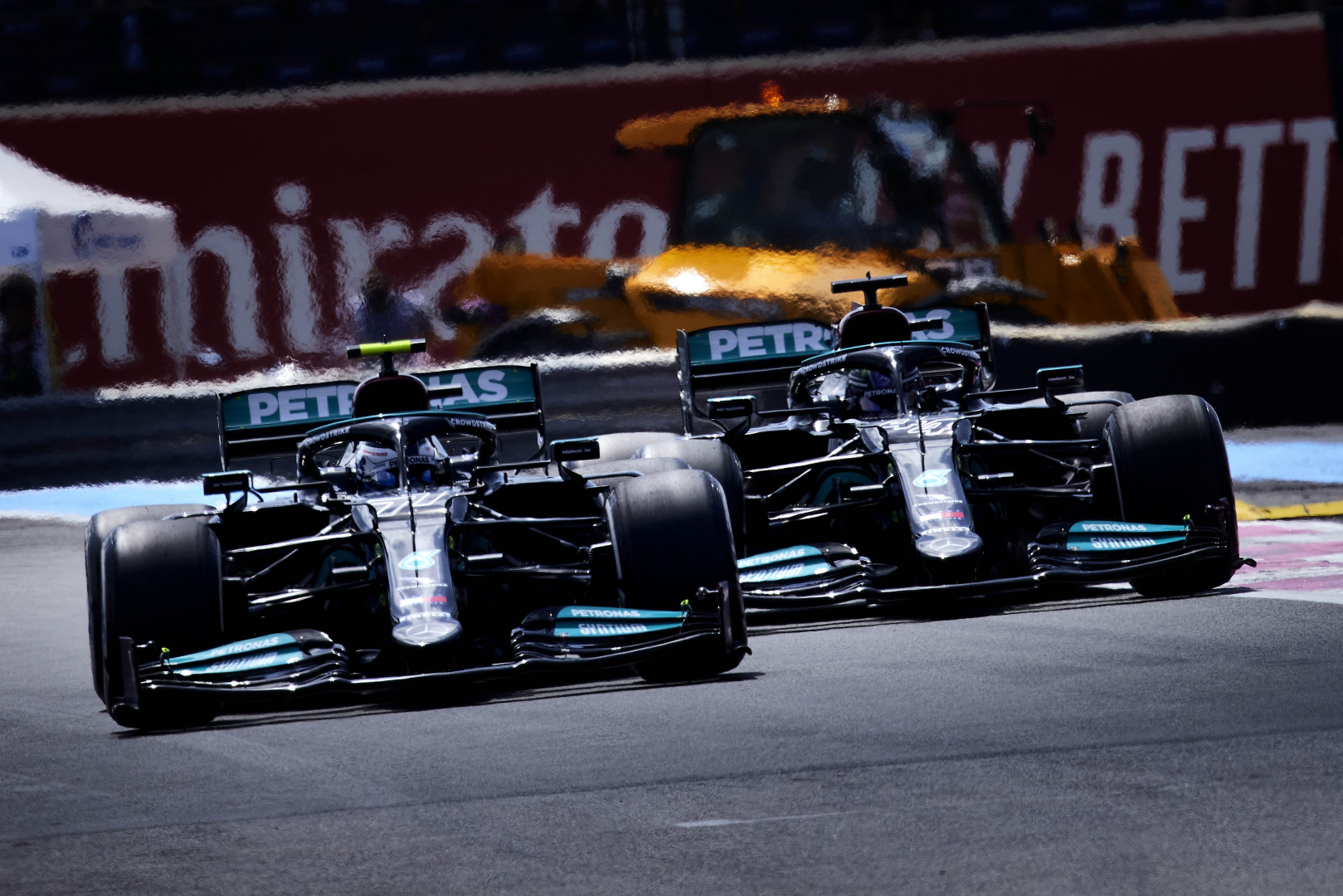 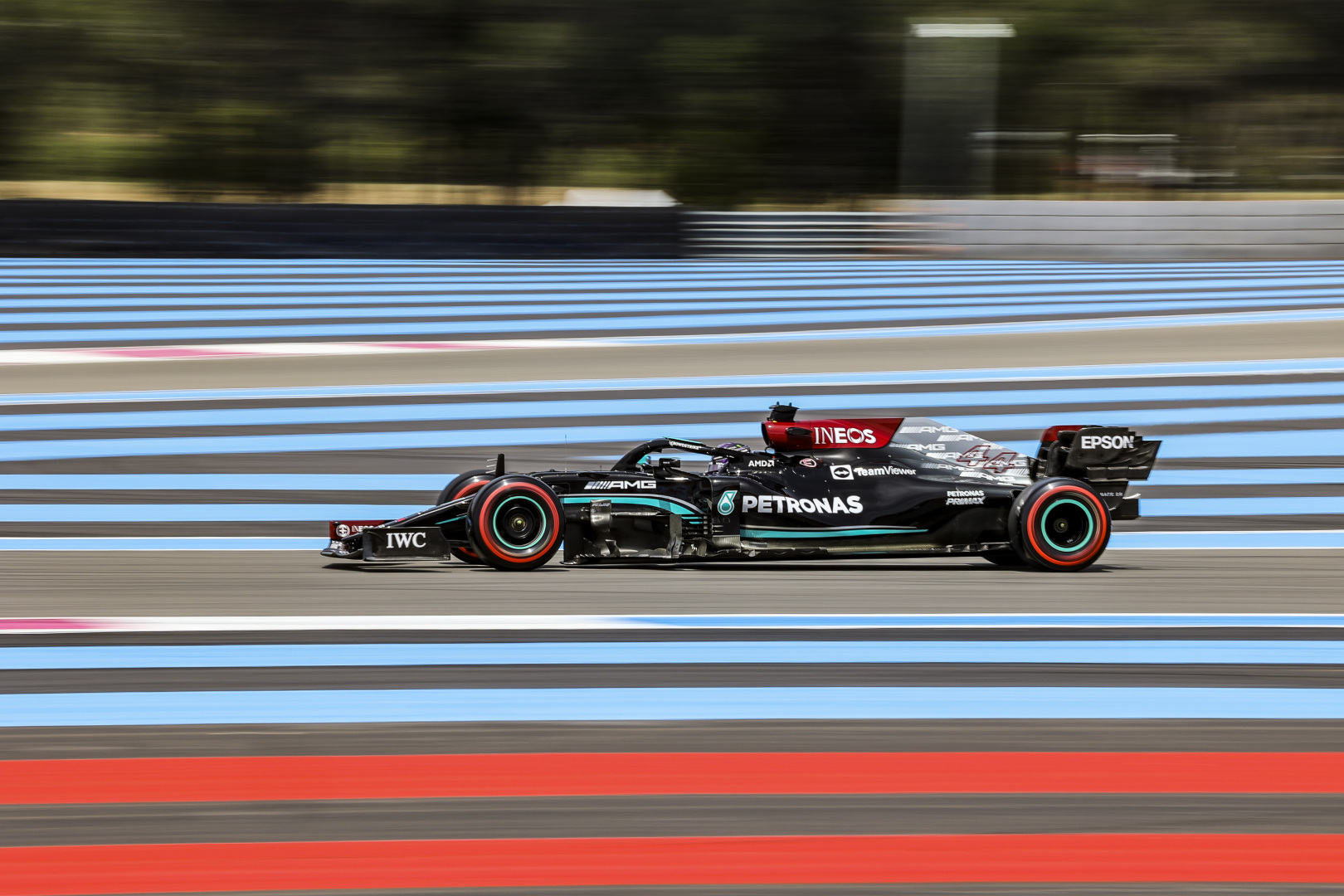 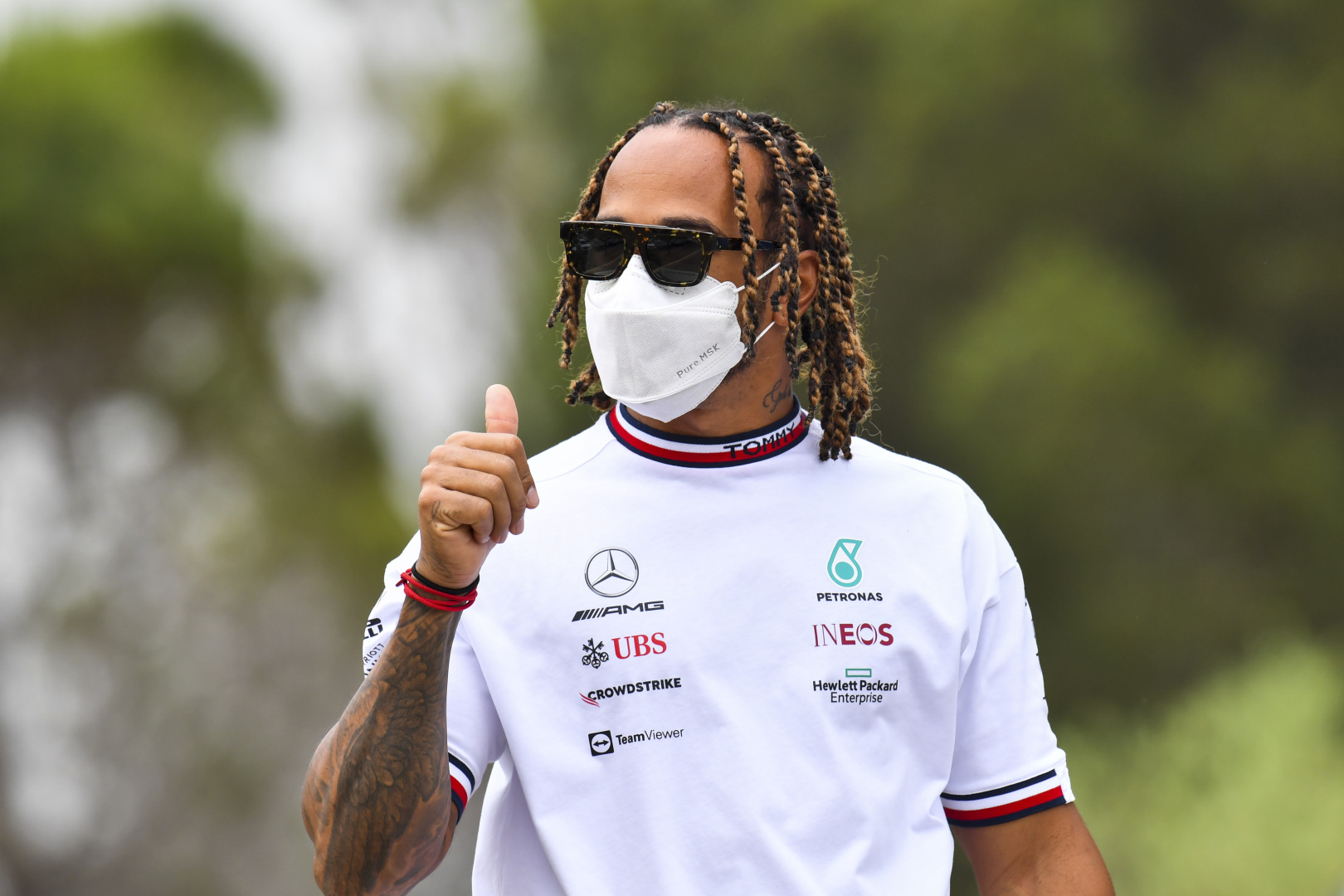 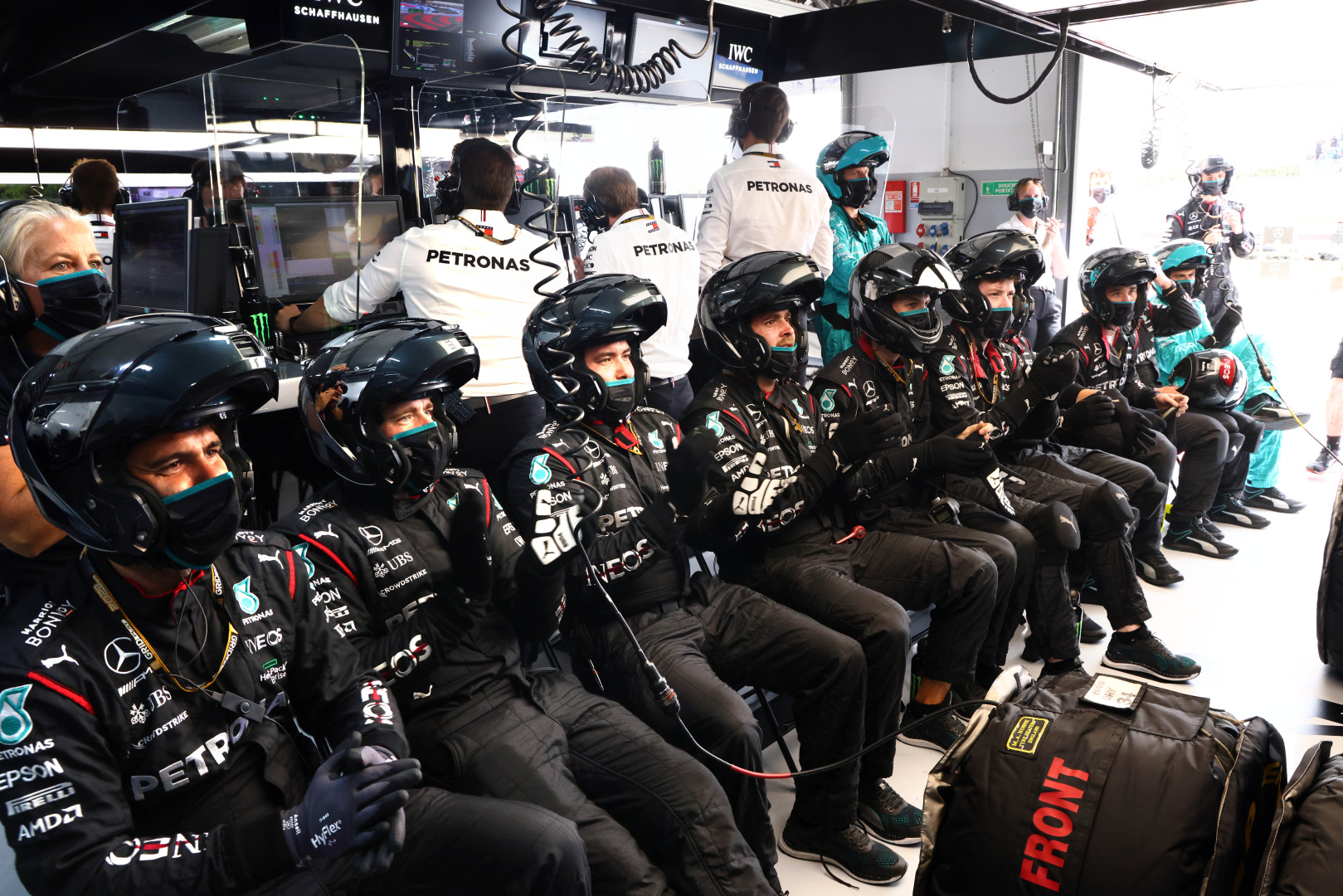