Obviously, I’m really happy. I wasn’t really expecting a P5 coming into today, even with a perfect race. I just didn’t think we would have the pace that we did. It was tricky with the tyre management but a lot better than we hoped, which is always good news. A good one for us as a team, a fifth and a sixth, one of the best team results this season. Overall a fun race. Hopefully, we can continue this into the next few races.

Definitely a positive Sunday. I think it was the race we were hoping for but not the one we expected. I don’t think we expected our closest competitor to score no points, and for us to be the best of the midfield with both cars. That was our dream race and we managed to pull it off. I’m really happy with the race, although if I’m honest, I wasn’t totally happy with the car.

I was struggling from the laps to grid and then for the whole race. But it felt like everyone else, besides Lando, was struggling more. It was a fun race and I’m happy we brought it home in fifth and sixth for the team today. It’s about time we got back in these positions, so it was a positive day.

This was another strong Sunday afternoon for our team, thanks to two strong drivers, a strong car in race trim and perfect race execution from the entire team. Thanks to everyone here at the track, back home in the factory and our colleagues at Mercedes HPP, all of whom contributed to this result. Our battle in the Constructors’ Championship is very tight and finishing P5, P6 gives us very important points as that fight progresses. Part one of the triple-header is complete and now we’re looking forward to heading to Austria.

Finally, we were racing this weekend in memory of Mansour Ojjeh, with a special livery on the car in his honour. It was a privilege to have Mansour’s family with us this weekend. I’m sure he would have enjoyed today’s performance. 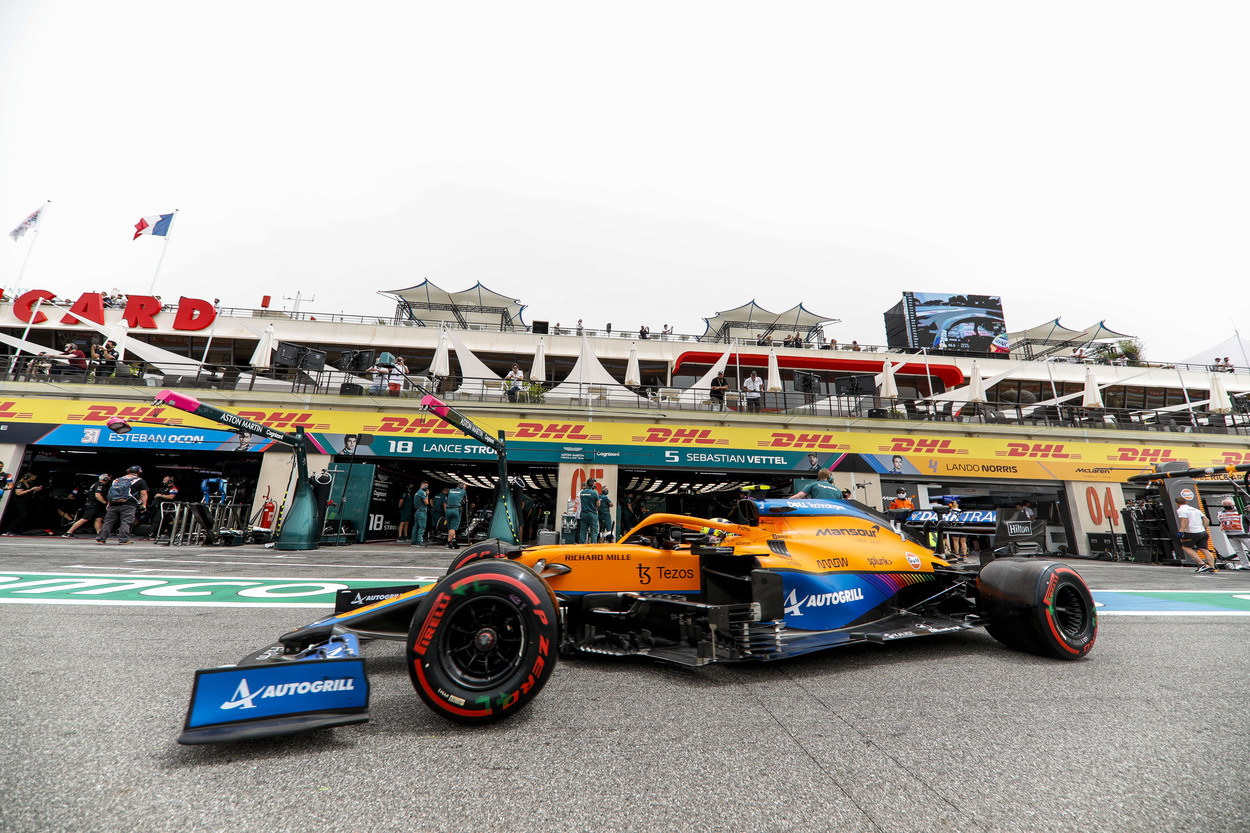 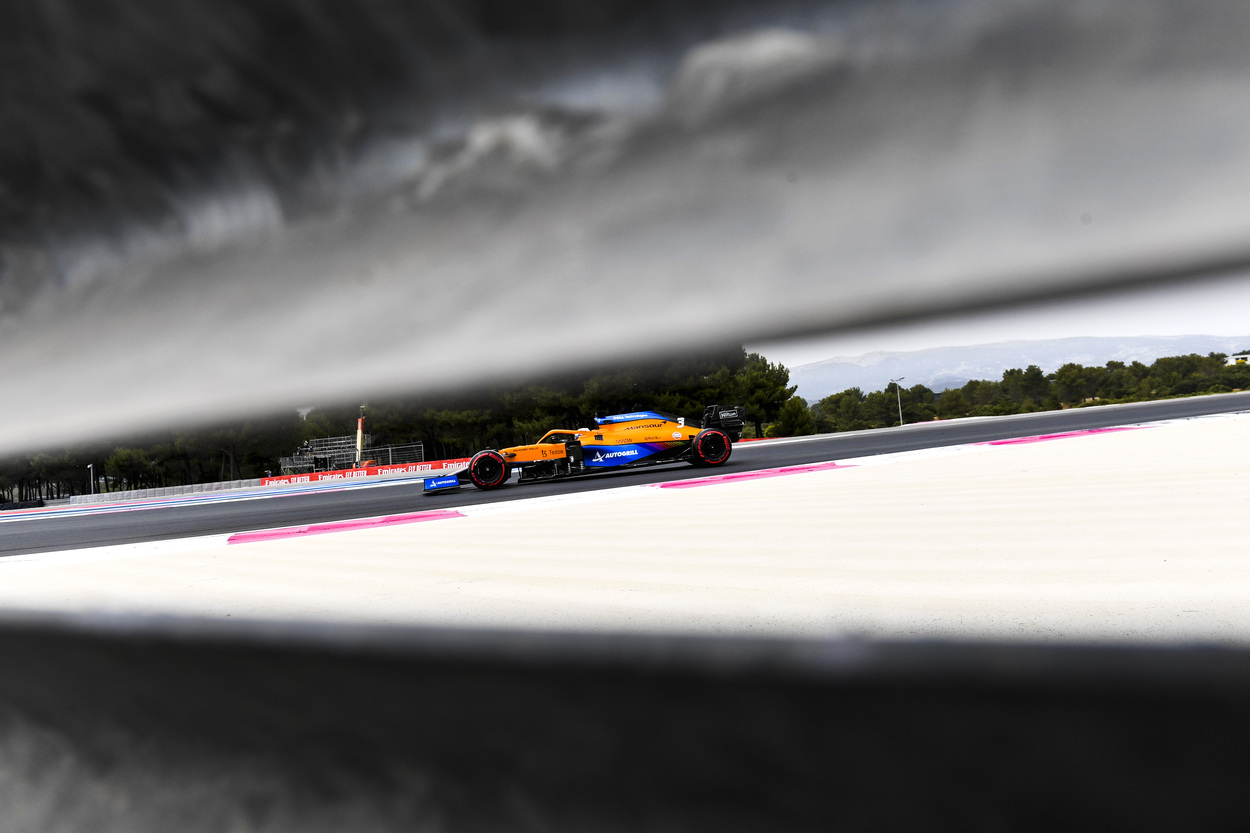 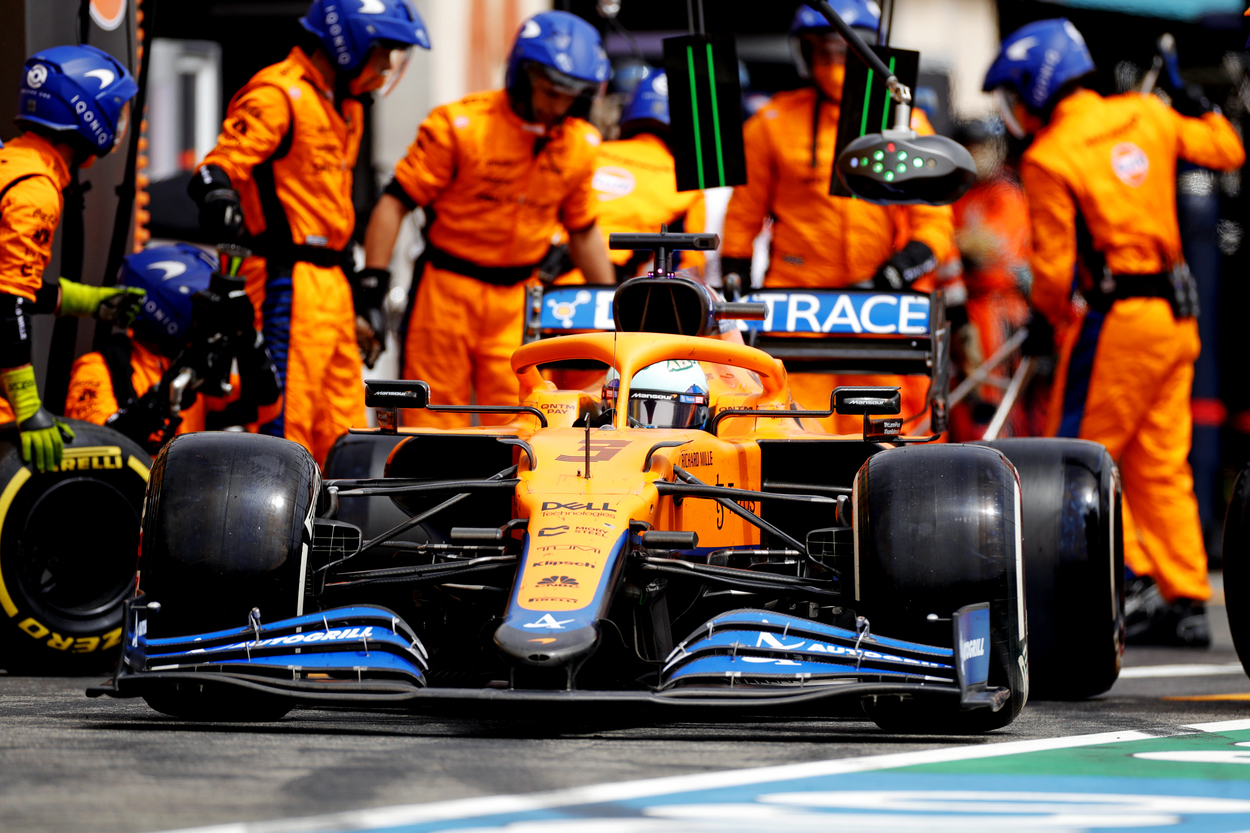 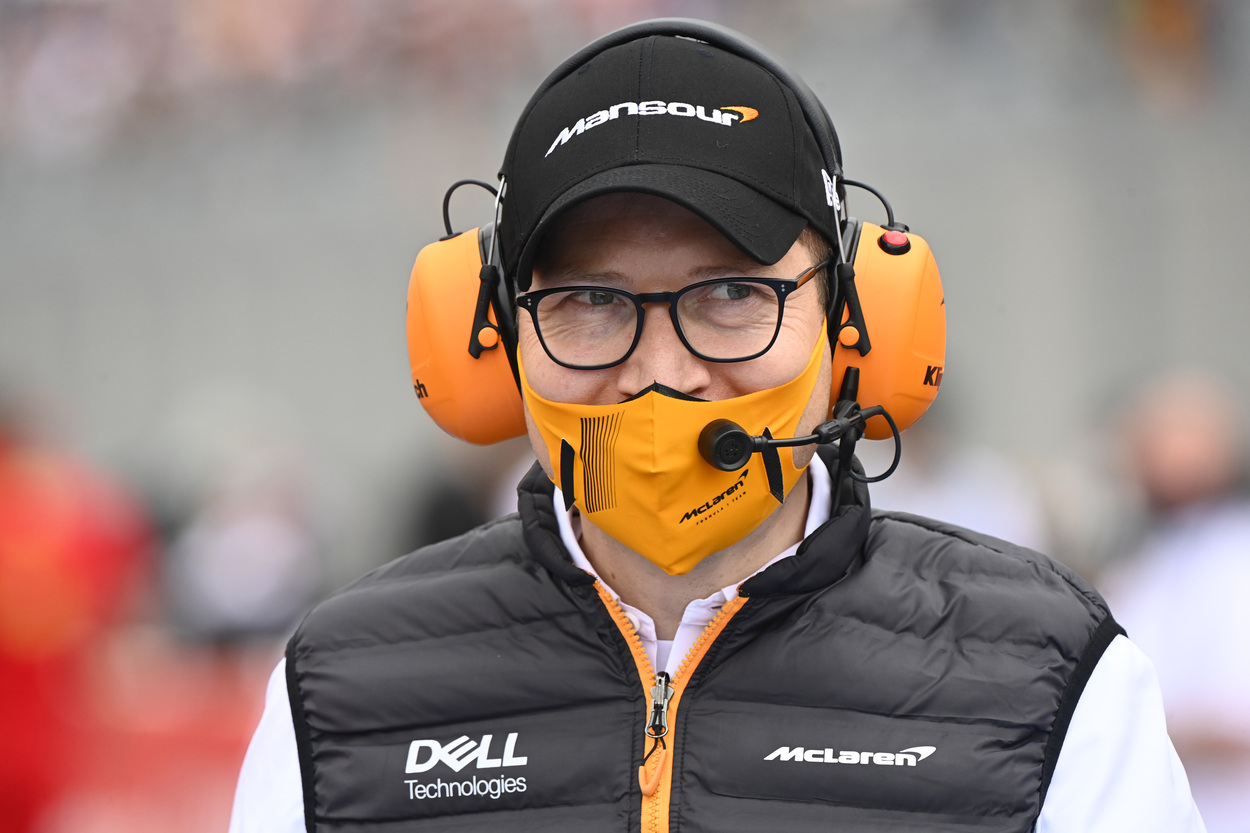 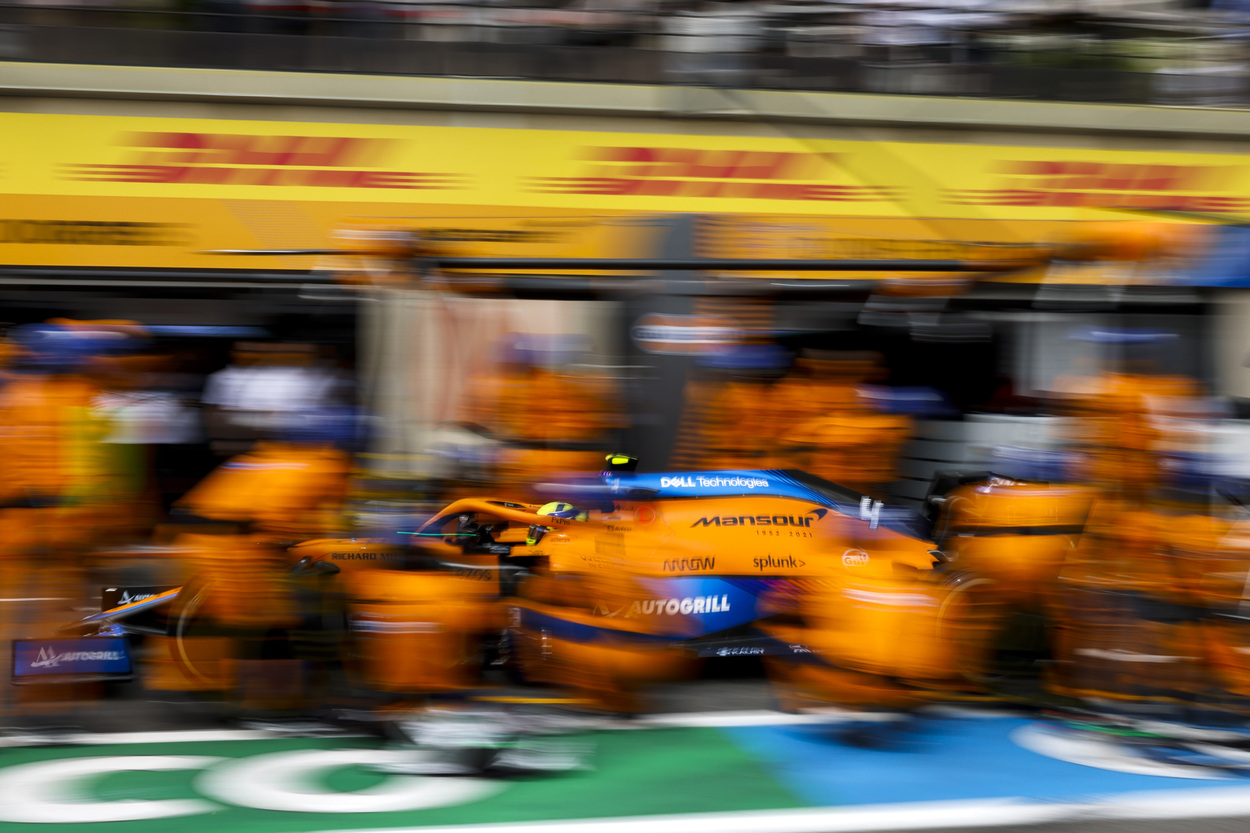