Sebastian Vettel and Lance Stroll climbed up the order in the 2021 French Grand Prix to deliver a double-points finish for Aston Martin Cognizant Formula One Team.

For the third race in a row, the team scored points in an ultra-close midfield battle, with the drivers’ expert tyre management and the pitwall’s clever strategy paying off once again…

I think we had to do something different with the strategy today [by pitting late] and it worked out for us quite nicely with both cars inside the points. Unfortunately, I went off the track in the first stint and lost a lot of time because I was just pushing a bit too hard.

Without that, I would have been closer to the group of cars ahead and with fresher tyres at the end. So maybe we could have finished a bit higher up if things had been perfect. It was hard to be consistent in such windy conditions, which were tricky for everybody to judge. But we made the best of things and it was a strong performance by the whole team with a competitive race pace.

I was comfortable in the car and we were able to extract some good pace today. Paul Ricard is normally a track with little overtaking, but I managed to make all of my passes on track. Conditions were a bit tricky out there because the wind was changing from lap to lap, and there was quite a bit of tyre degradation across the field.

Towards the end of the race, a lot of drivers were struggling for grip and we were able to take advantage to finish P10. It was a well-earned result and a good strategy certainly helped. Getting both cars into the points is a decent result, especially because we started P19. We have made progress with our race pace, but we need to make further gains on Saturday to help continue our consistent points-scoring form.

Formula One is all about maximising what chances are available – and, after a qualifying session thwarted by ill-fortune in Lance’s case and by understeer in Sebastian’s, both of them drove supremely disciplined races to deliver a double points finish at Paul Ricard today. Sebastian started steadily, overtook [Esteban] Ocon early on, and the Ferrari of [Carlos] Sainz in the closing stages, capably managed a long-planned first stint on the hard tyre and optimised that strategy to end up ninth.

Lance recovered brilliantly from a P19 grid slot, moved up to 16th immediately, then passed [Kimi] Räikkönen and [Antonio] Giovinazzi in short order. The wind was troubling him at times, as it was Sebastian also, but he coped with it superbly, continued to battle the conditions skillfully throughout the race, and finished just behind Sebastian in 10th place – a truly excellent drive that saw him finish nine places ahead of his starting position. 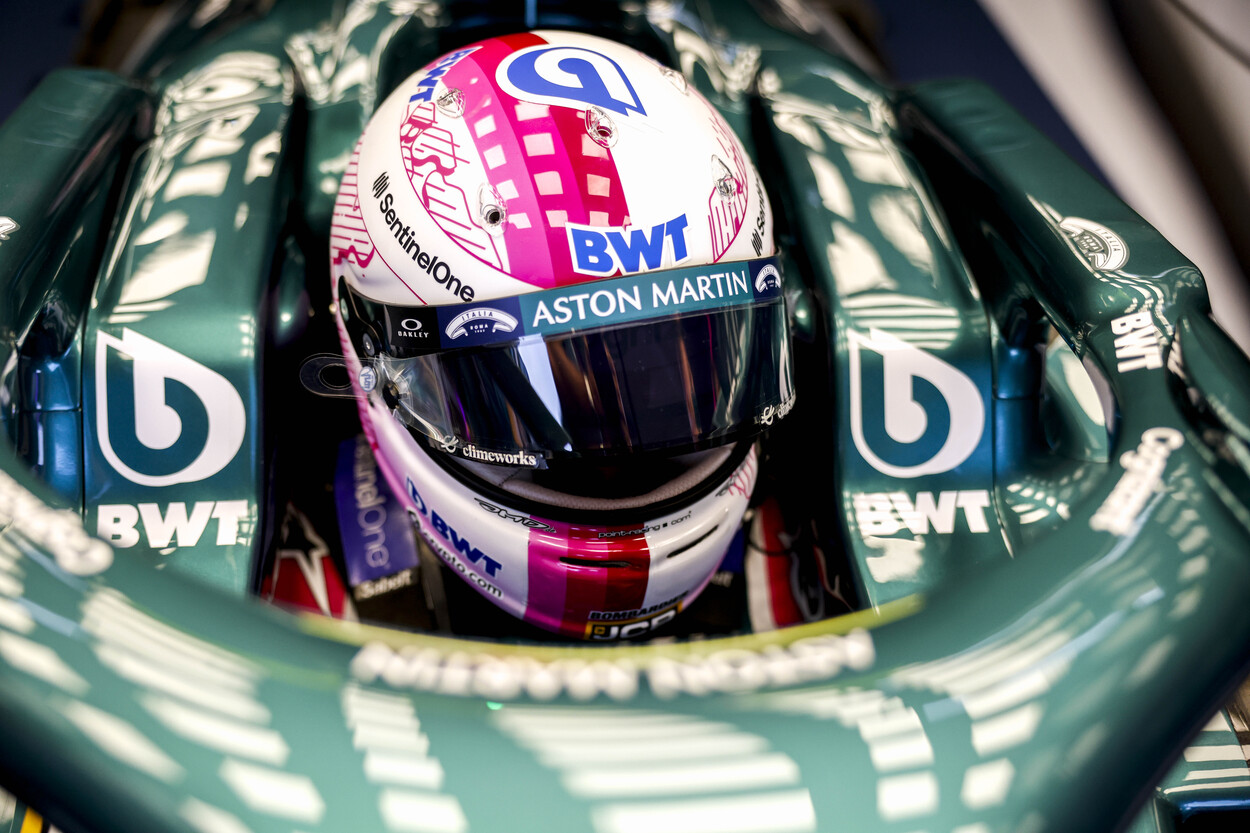 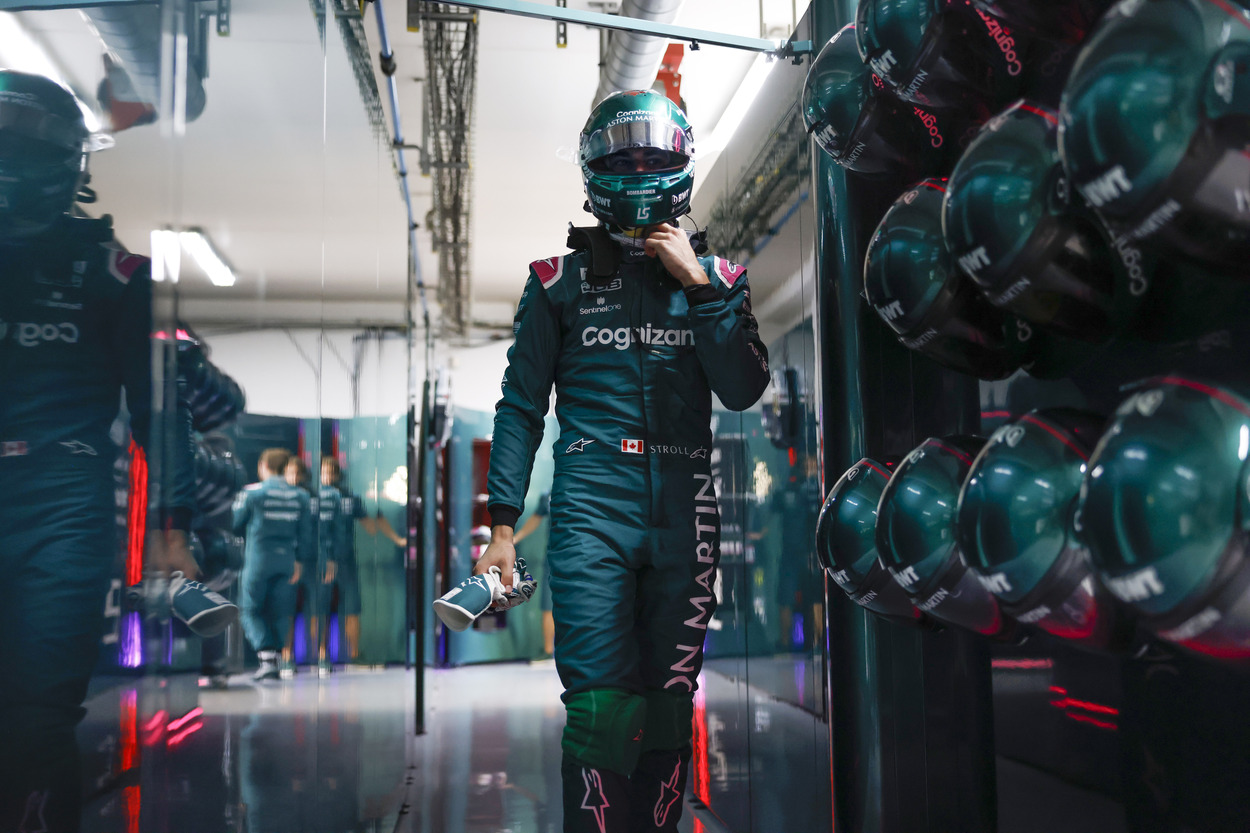 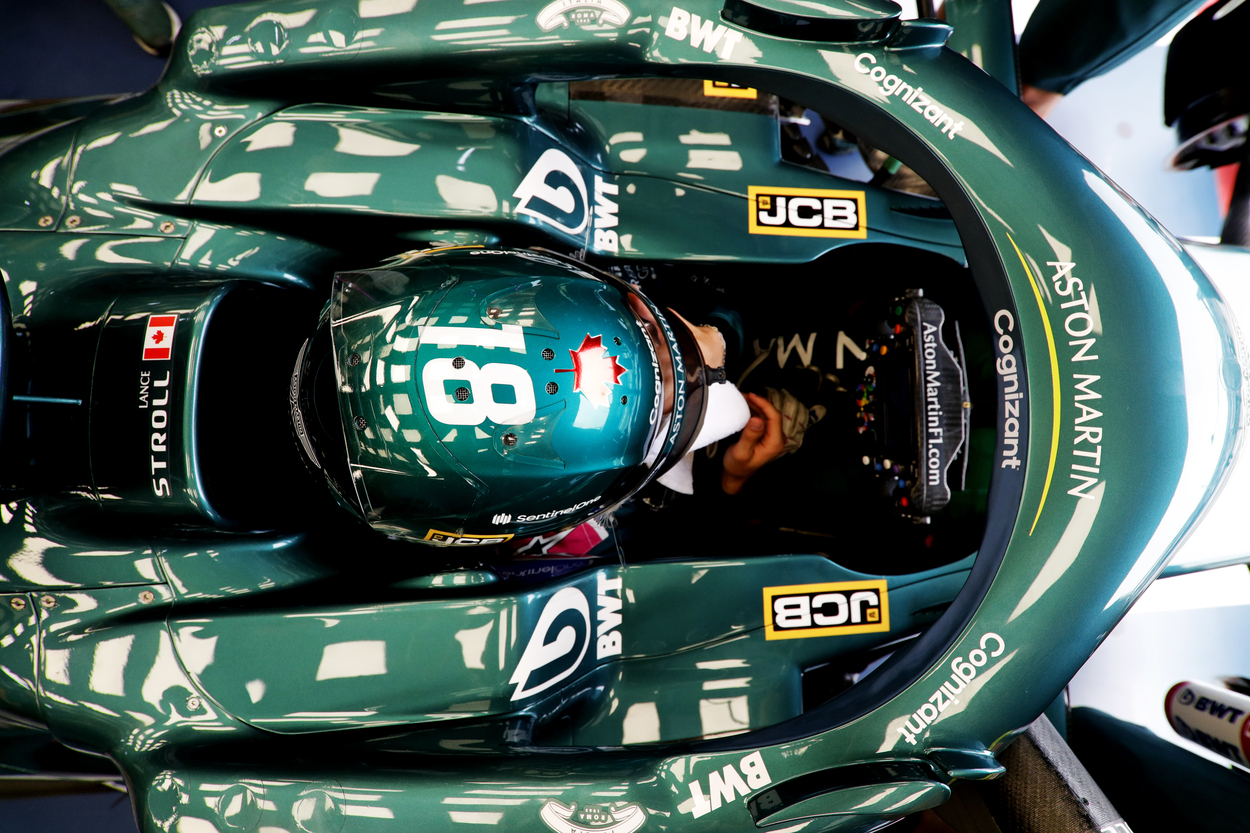 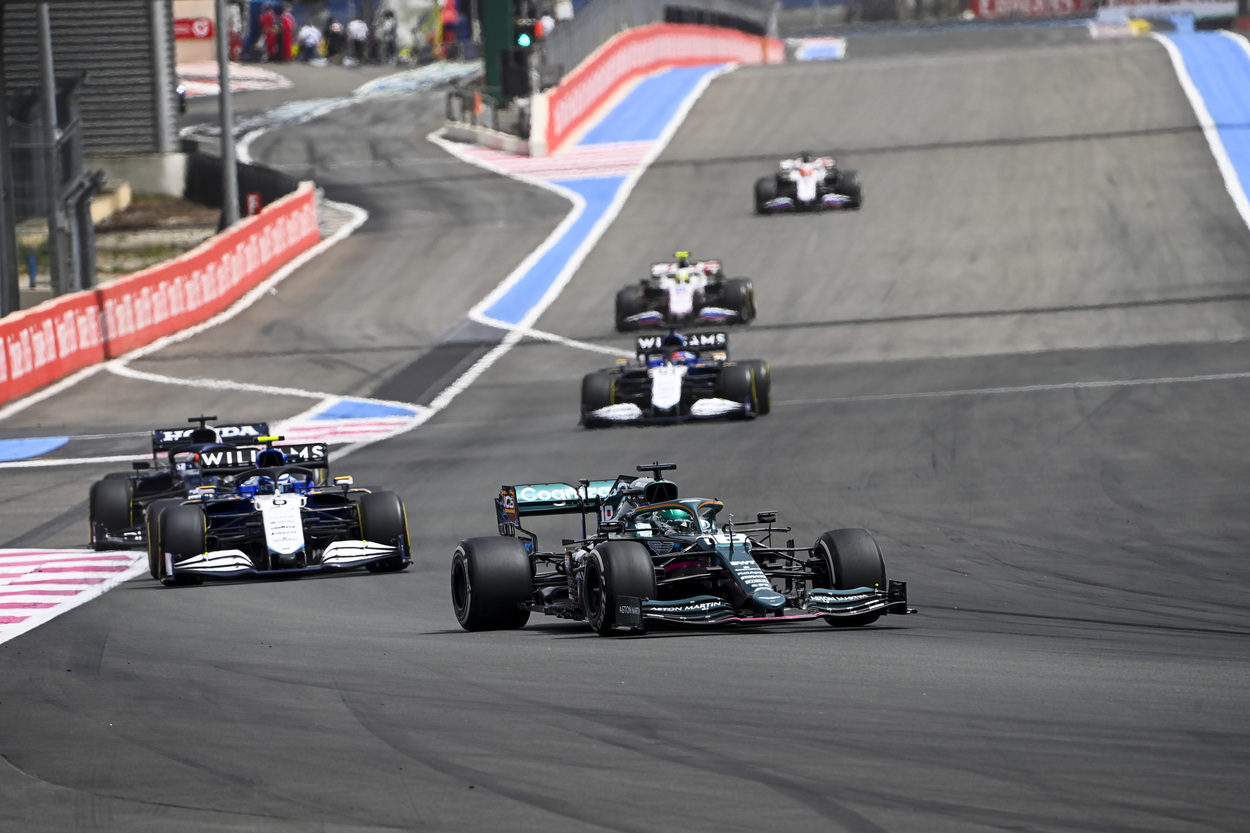 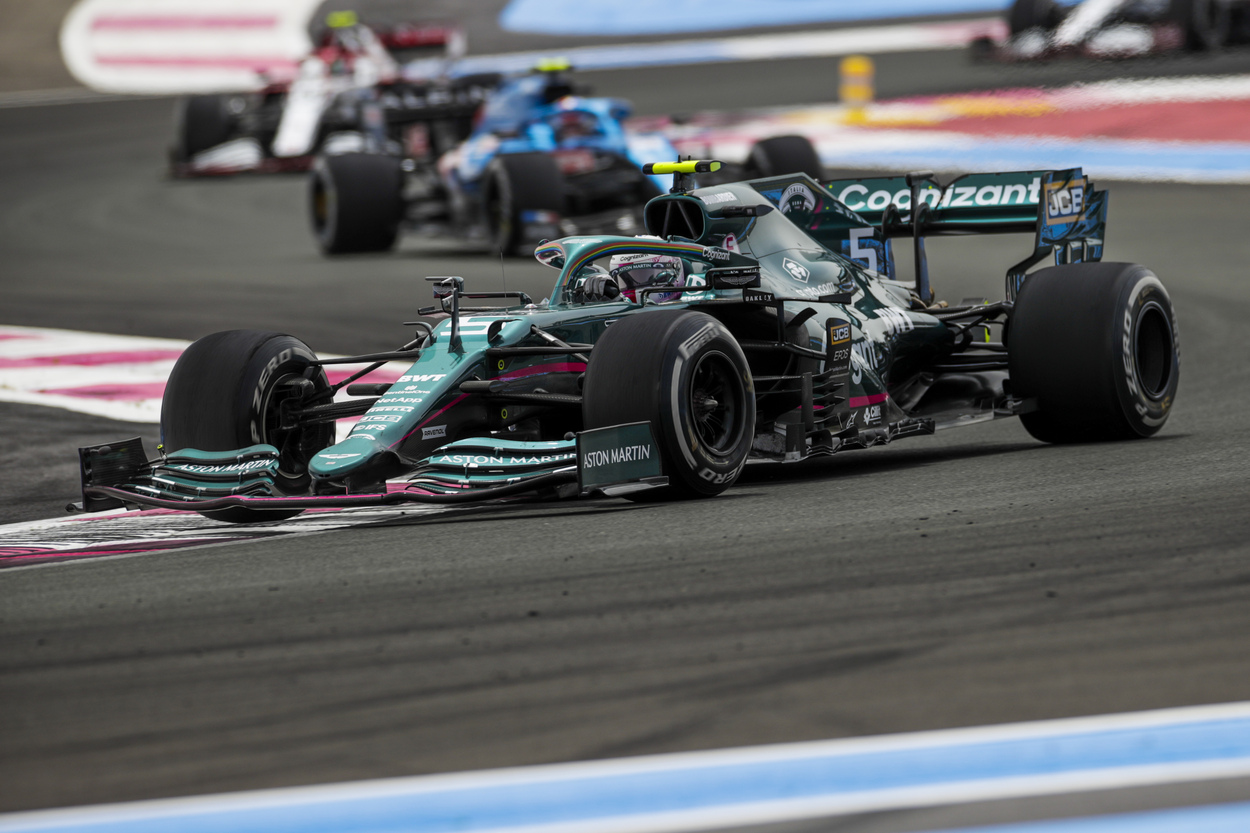