The 53-lap race proved challenging for the majority of the field with tyre graining and degradation a key factor in the race result.

Fernando made a bright start from ninth on the grid as he leapt up to seventh place midway through lap one before settling into his first stint while in eighth place. His Medium tyres started to show signs of wear and he pitted on lap 18 for Hards. His pace was strong, and he was able to climb his way back into the points. For the final five laps, Fernando was locked in battle with Daniel Ricciardo and Pierre Gasly for sixth, but the Spaniard had to settle for a well-earned eighth place.

Esteban also made a solid getaway off the line on Hard tyres, putting pressure on both McLarens ahead. He wasn’t able to maintain his pace on his first stint and after pitting on lap 28 for Mediums, the Frenchman was outside the points. From there he was unable to make any further ground and he finished in fourteenth.

It was not the race we were hoping for today and we’ve had a disappointing weekend overall. Today it felt we were lacking something, and we have things to review. The pace wasn’t there on the either tyre, they were degrading quite quickly, and it meant we weren’t able to push towards the points. We’ll learn from this weekend and move forward. The next race is next week, and we aim to come back strongly.

We started ninth and finished eighth and all in all, we executed the race how we wanted, so I am happy with the result today. We weren’t expecting the tyres to degrade like they did and our Medium tyres didn’t last very long at the beginning of the race. I was a little bit worried but when we switched to the Hards we showed a strong pace and we carried this through to the end and it looked like we might be able to overtake Gasly and Ricciardo ahead in the last few laps. We’ve had similar performances at a few circuits now on both Saturday and Sunday, so I think we can be a bit more relaxed that this is our real position and not the one we showed in Monaco.

It was a race dominated by tyre management and graining and it was a very different story for both of our cars. We tried a reverse strategy with Esteban, and he had heavy graining on his first stint. By the time he pitted, his race was already compromised.

Fernando had a good start and he was in the top ten fight for the whole race. He had some front graining too, but, managed that well on the Hards on his second stint and he was able to put some pressure on Gasly and Ricciardo in the close battle for sixth place.

It’s good to be racing again with our rivals on track after two difficult races, even if we feel we could have got more points out of this weekend. We’re looking forward to more exciting battles as soon as next weekend. 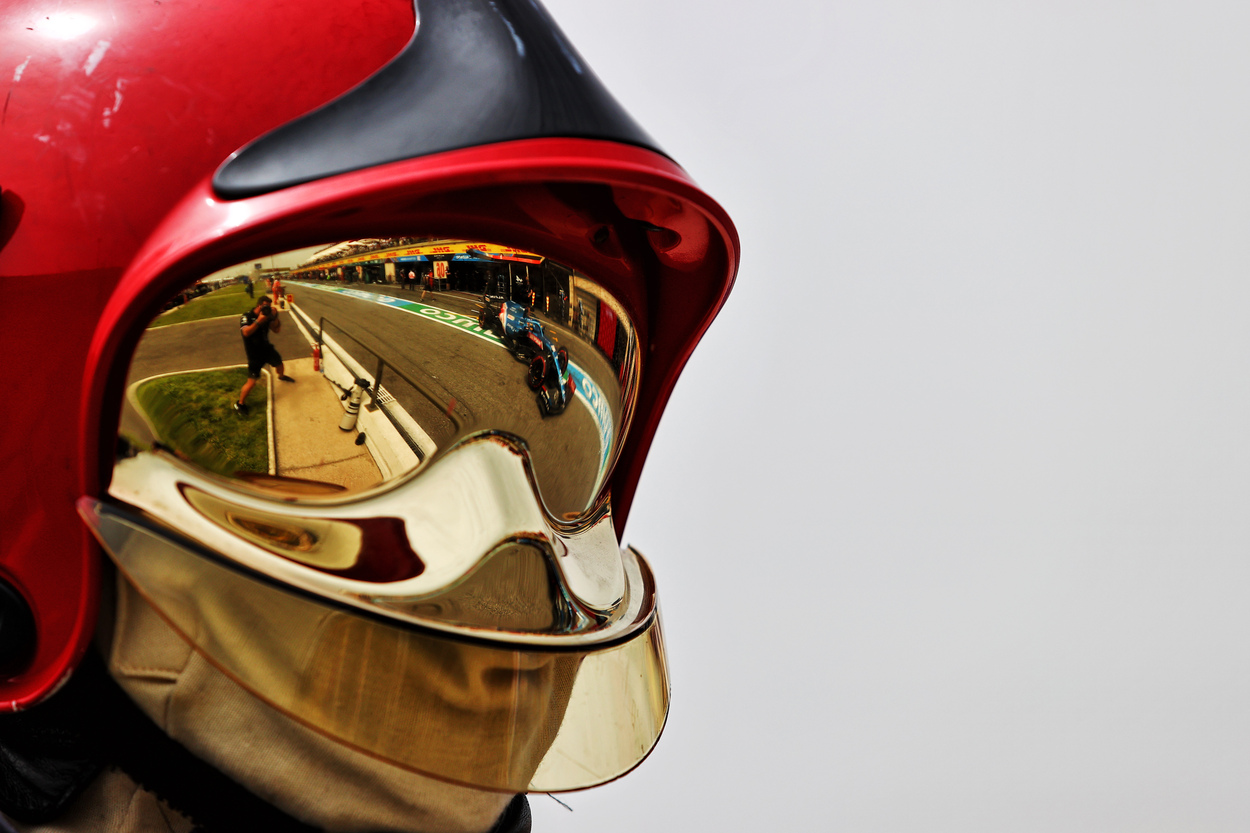 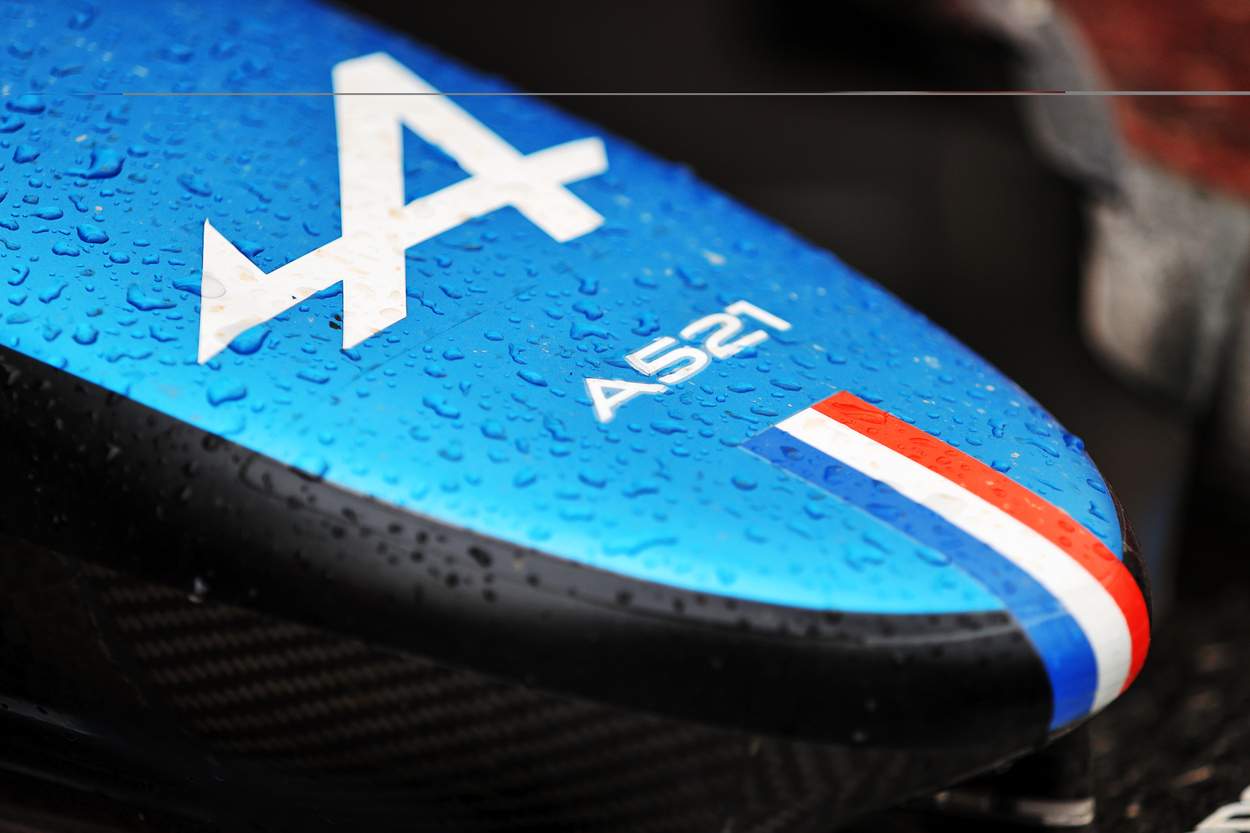 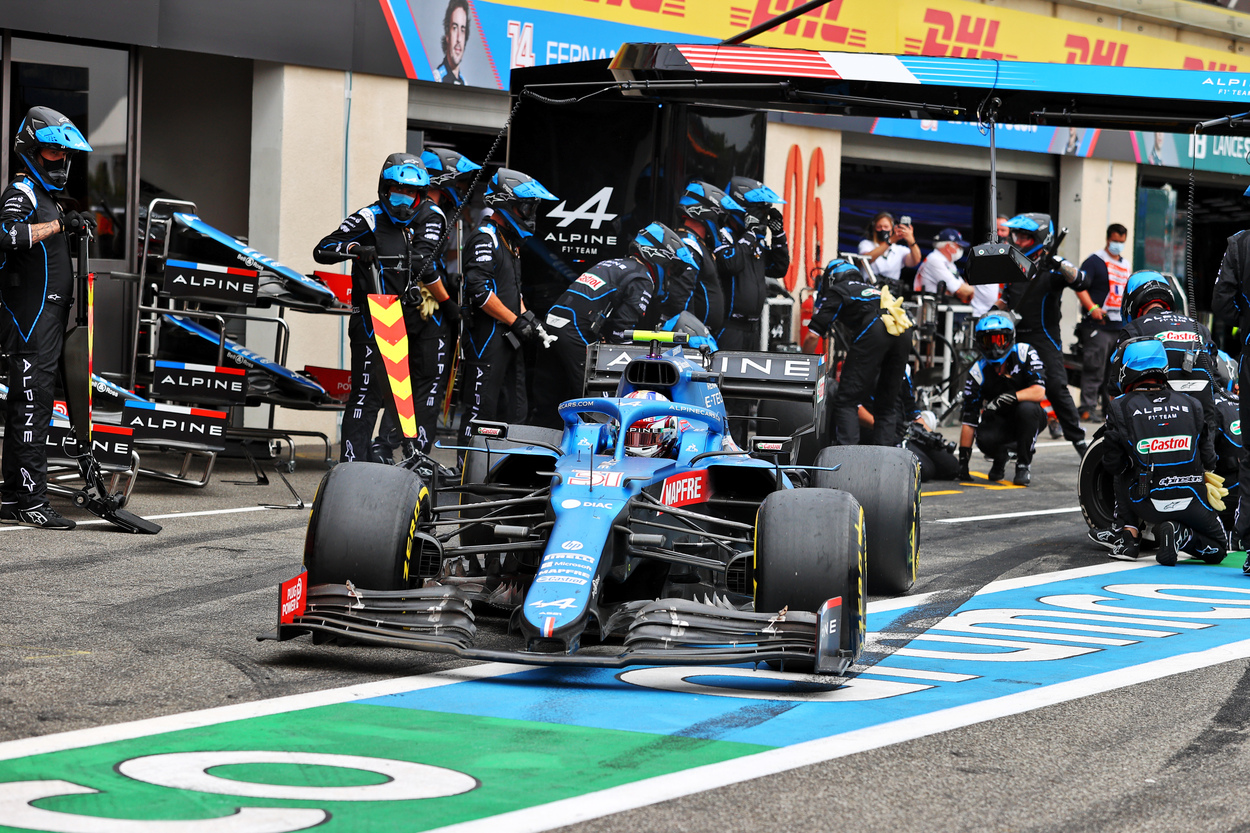 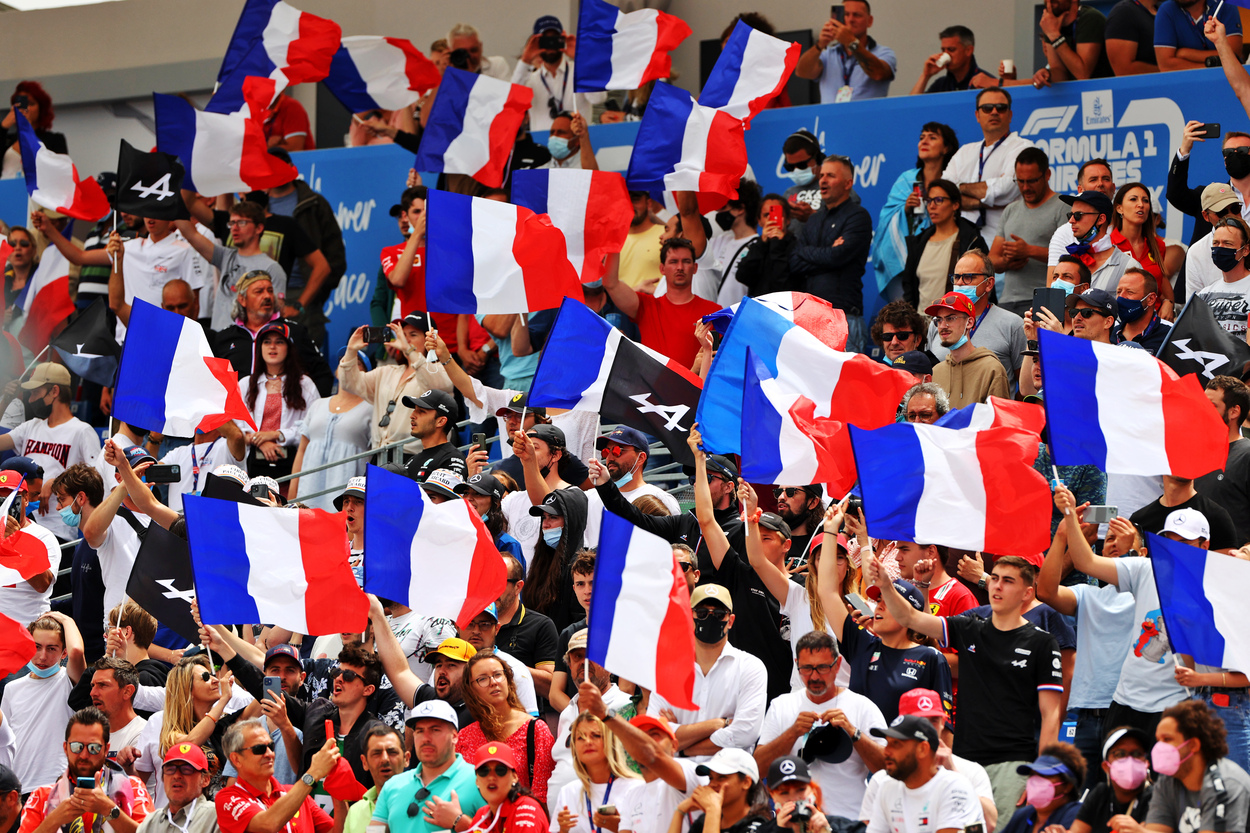 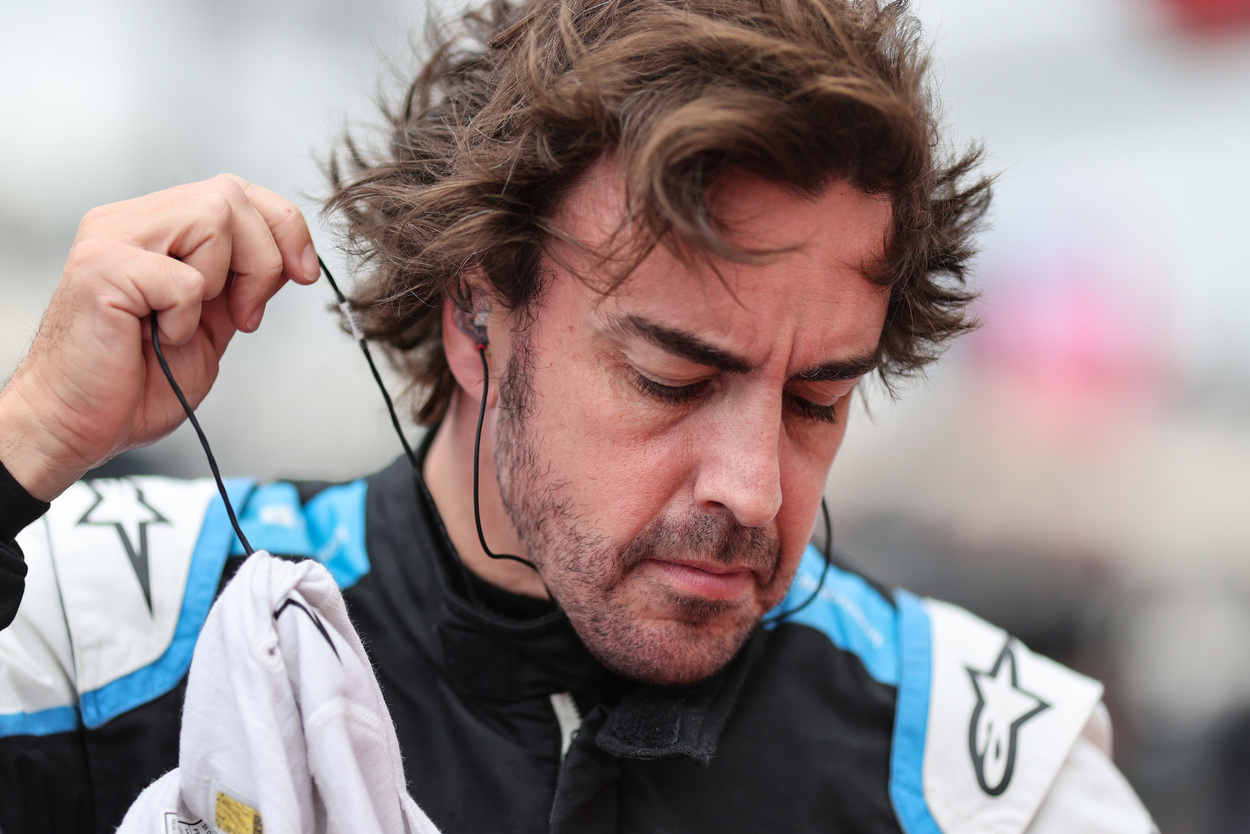