The result sees the team remain fifth in the Constructors’ Championship with its points-scoring streak continuing to thirteen races.

In scorching conditions, both cars made solid starts on Medium (C3) tyres and avoided trouble during the opening exchanges. Fernando climbed up to ninth and Esteban took two places to slot nicely into tenth.

An early rhythm was established before Esteban was instructed to cede his position on lap seven to Nicholas Latifi following what was deemed an illegal overtake during the first lap.

Esteban then faced battles with the Williams driver ahead and Sebastian Vettel behind. Going into Turn 4 on lap 15, Esteban made minor contact with the German driver and a subsequent five-second time penalty was given to Esteban for the incident.

Fernando pitted for Hards on lap 25 before a Safety Car was deployed a lap later with a Turn 1 incident between Max Verstappen and Lewis Hamilton. Esteban took advantage of the Safety Car and pitted for Hard tyres, serving the five-second penalty during the pit stop. At the race resumption, Fernando occupied eighth and Esteban eleventh.

The Frenchman pushed on and passed Latifi into Turn 1 on lap 32 with Fernando hustling Lance Stroll for seventh. At the chequered flag, Fernando held eighth and Esteban in the final points-paying position.

It was a busy race for us today and, while scoring a point is always good, I feel we were very unfortunate not to score more. I had a good start, made a couple of places, and then I had to give a position back to Nicholas [Latifi], which cost us time. Then, I was having a good battle with Sebastian [Vettel], we touched a bit at Turn 4 without having any damage and received a five-second penalty for the manoeuvre. With the timing of the Safety Car, we had to serve it at the pit stop and that really cost us as it looked like we could have gained a big advantage from that. I disagree with the decisions on both incidents, but that’s how it goes sometimes. The one point doesn’t reflect the team’s work this weekend as there was potential for more.

I think we maximised our potential today considering it was an uncompetitive weekend for us after qualifying thirteenth and fourteenth on Friday. It was quite a lonely race for me, but both cars finished in the points so it’s a good result for the team. I think the result shows we executed a good race, strategy and pit-stops. Now Monza is out of the way, hopefully, we can find our competitiveness again for the next race and fight for more points in the championship.

It was an eventful race today and it’s good we were able to get through it unscathed with both cars again in the points. Given our starting position, it’s not a bad day’s work, especially as our closest rivals in the championship did not score. We have consolidated our fifth place in the Championship on a circuit that isn’t very favourable for our car. Congratulations to Daniel for his win – he is the second Australian driver to win today as Alpine Academy driver Oscar Piastri won the Formula 2 Feature Race this morning! After three races in a row, the race team is now going to take a well-deserved break before continuing the season in Sochi, a circuit that should allow us to be more competitive and fight for bigger points. 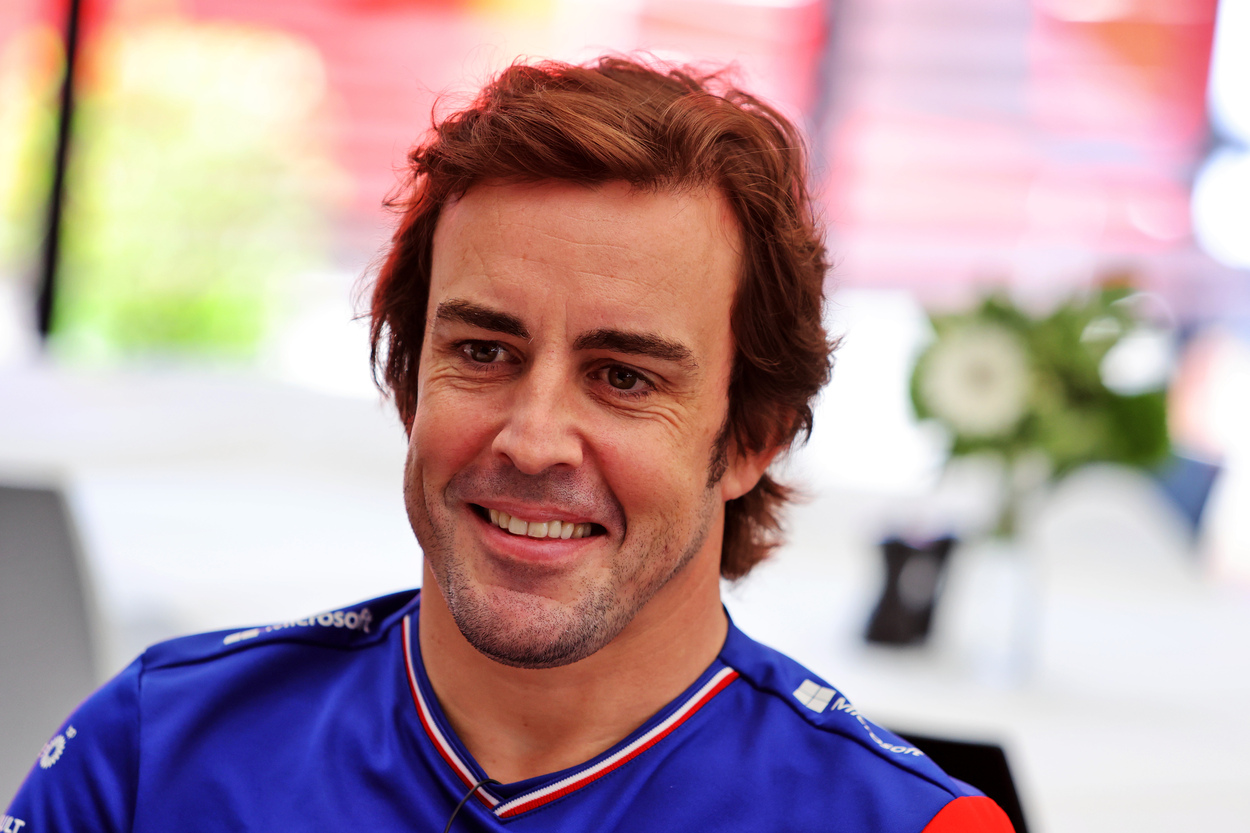 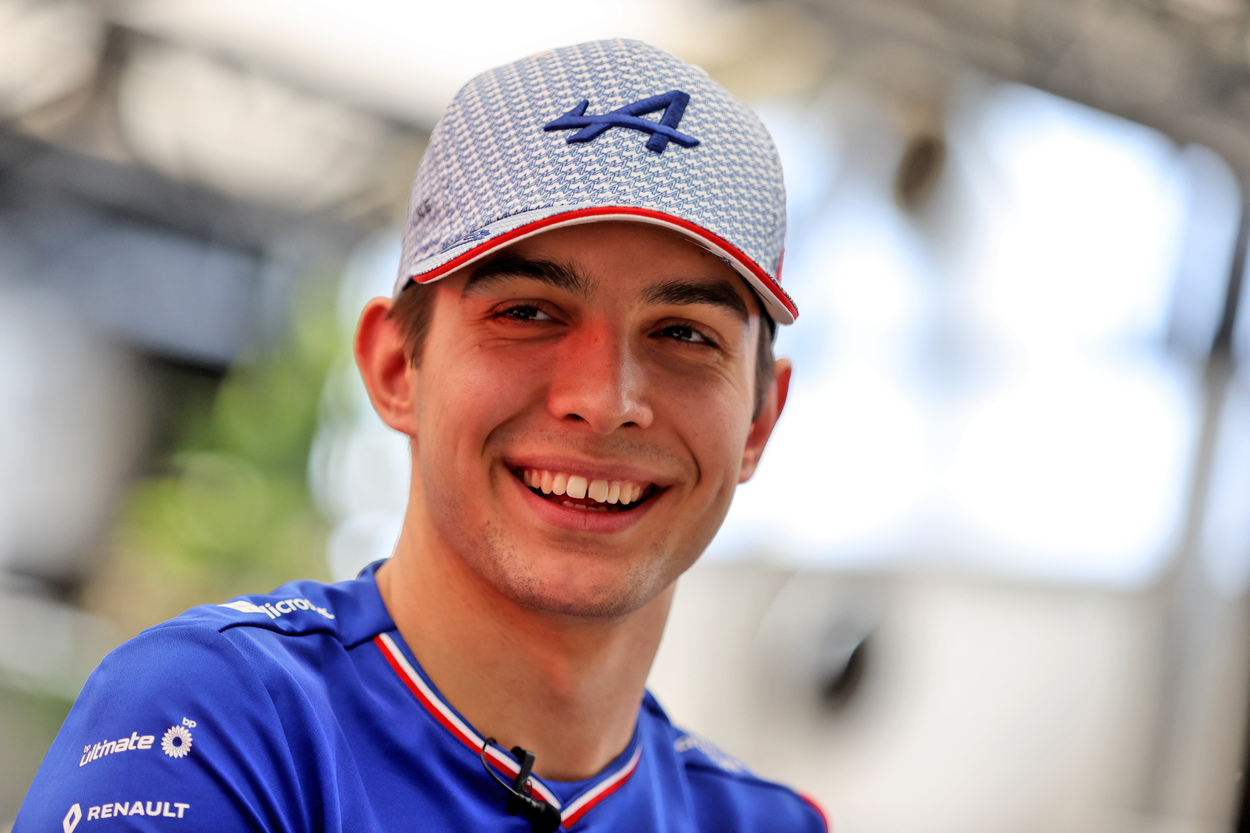 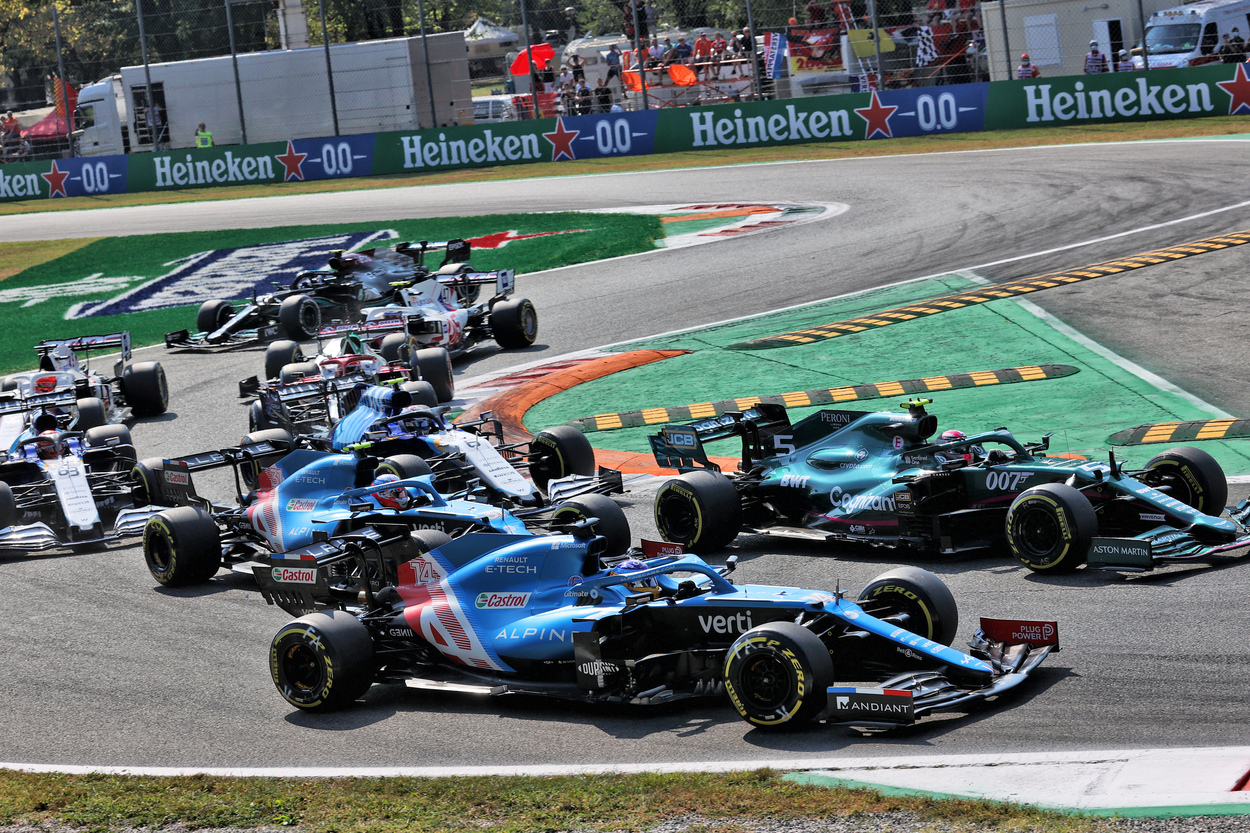 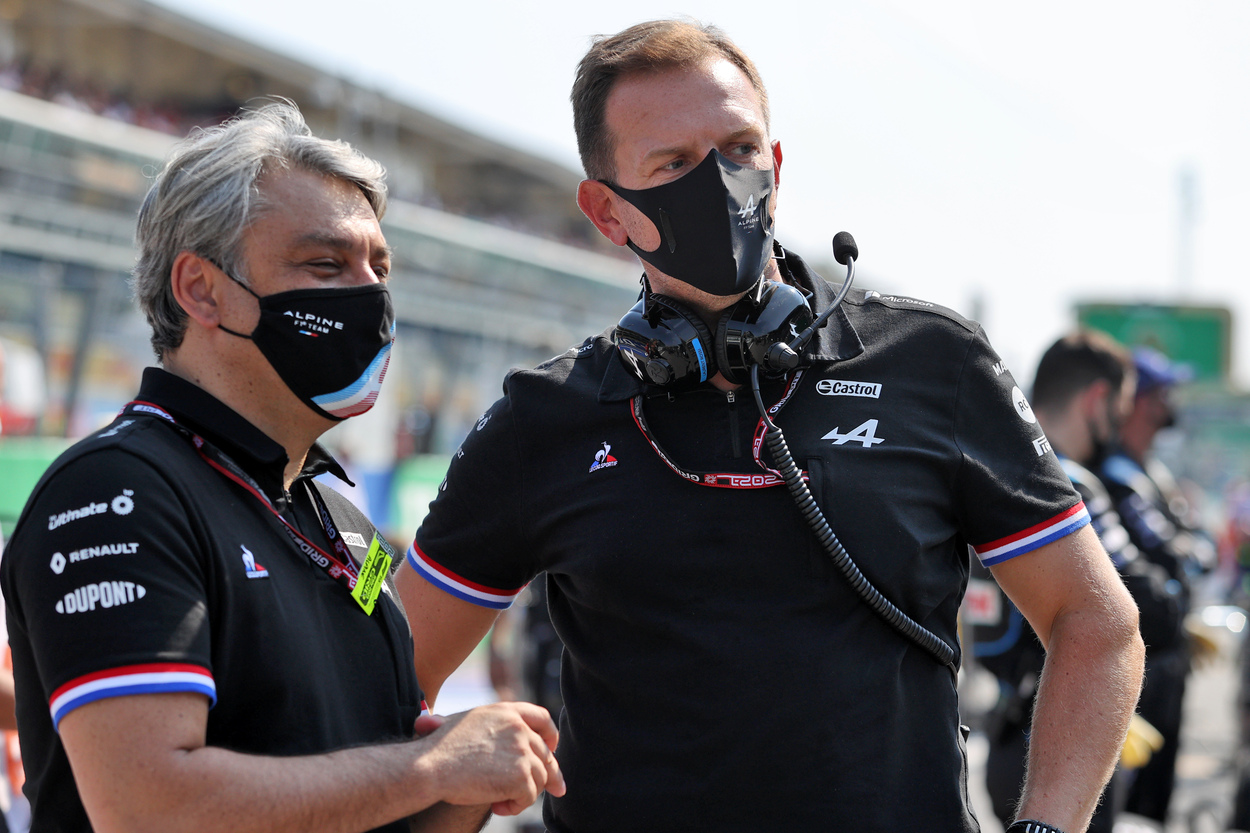 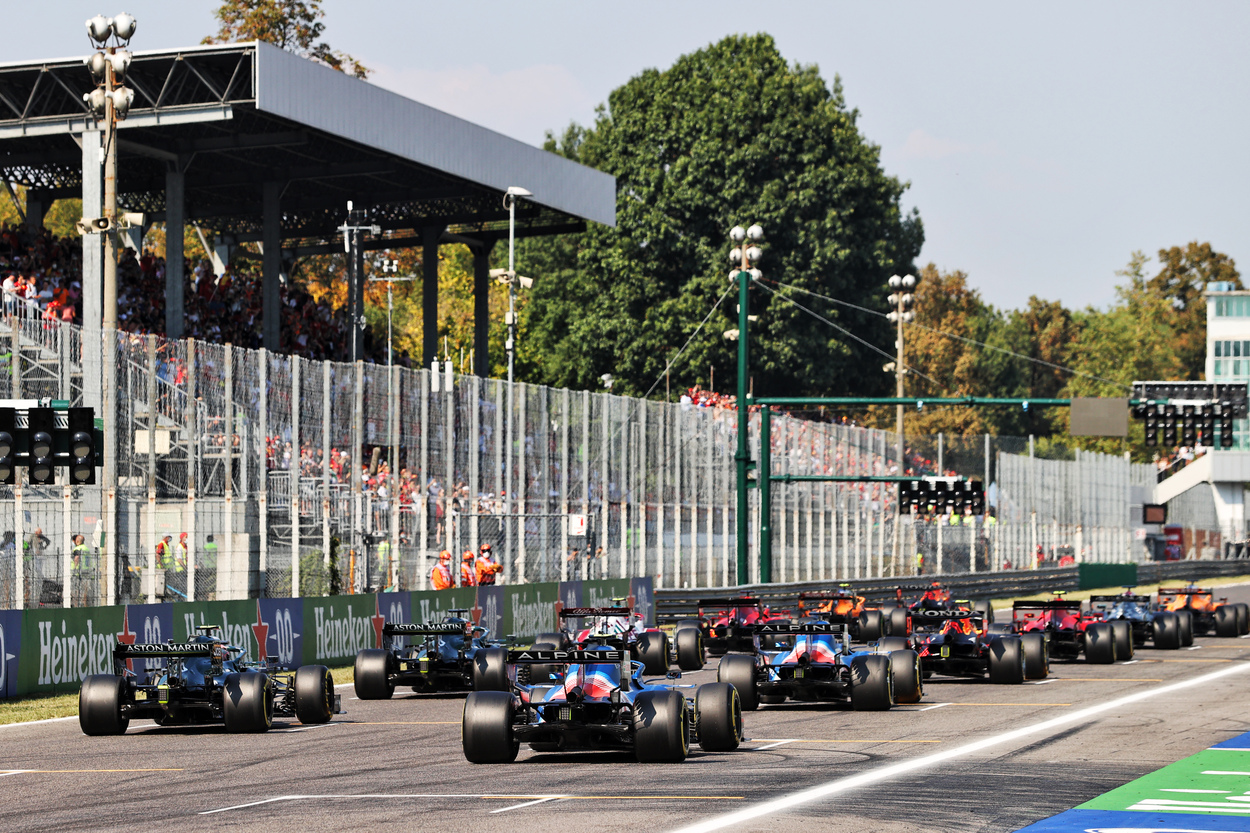 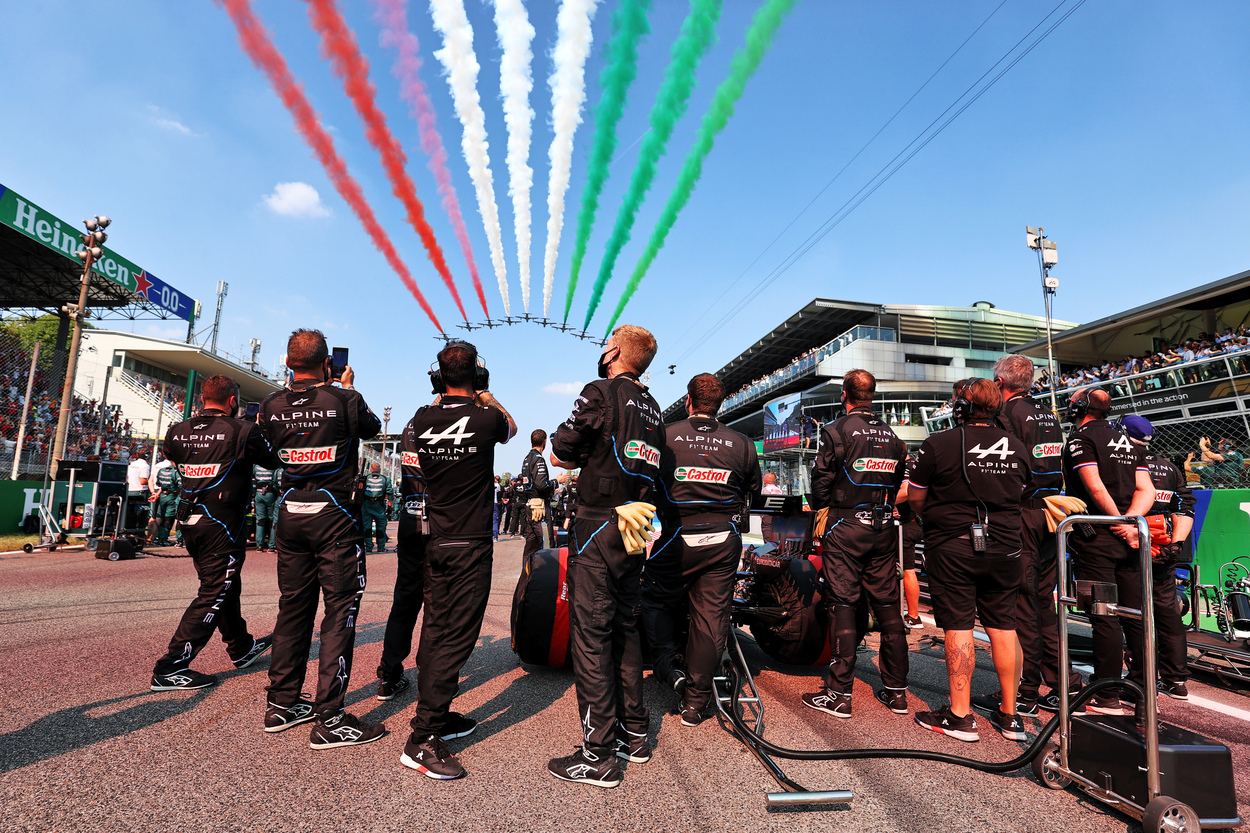