Aston Martin Cognizant Formula One Team scored six points as a result as it continues to fight in the competitive midfield battle.

It was not our day today. My race was done on the first lap. I made a good start and managed to avoid the bottleneck through the first chicane, but I was pushed wide at Turn Six and lost a lot of places, which was made worse by drivers cutting the chicane at Turns Four and Five before. The car was then damaged too, so it was impossible to really recover. We then pitted just before the Safety Car, which was also unlucky. It gave us hope that we could perhaps close up on the cars ahead, but there was just too much ground to make up.

Esteban [Ocon] and Mick [Schumacher] also made contact with me, which did not help. I enjoyed a good battle with Robert [Kubica] towards the end and we did all we could today. I also want to say congratulations to Daniel [Ricciardo] for winning the race today.

Finishing P7 is a good result and a great job by the team. It was a case of pushing the entire race because the field was pretty close throughout. We managed to find a good spot with the car. While we were not quite as quick as some of the others on the straights, we were strong in the corners, and we were able to make that work for us. I think seventh was the maximum we could have achieved today considering our race pace. After three races in a row, it is nice to have a bit of a break before we head to Russia and I am looking forward to getting back in the car there.

Lance drove a superb race to seventh place today, earning us an important six world championship points. As for Sebastian, he had an incident-packed afternoon, including a bit of contact with Lance on lap one, and was badly chopped by [Esteban] Ocon later on. The accident damage took its toll towards the end of the race, which made it more difficult to fight and overtake. Next we go to Sochi, where we fully intend to add useful points to our world championship tally. 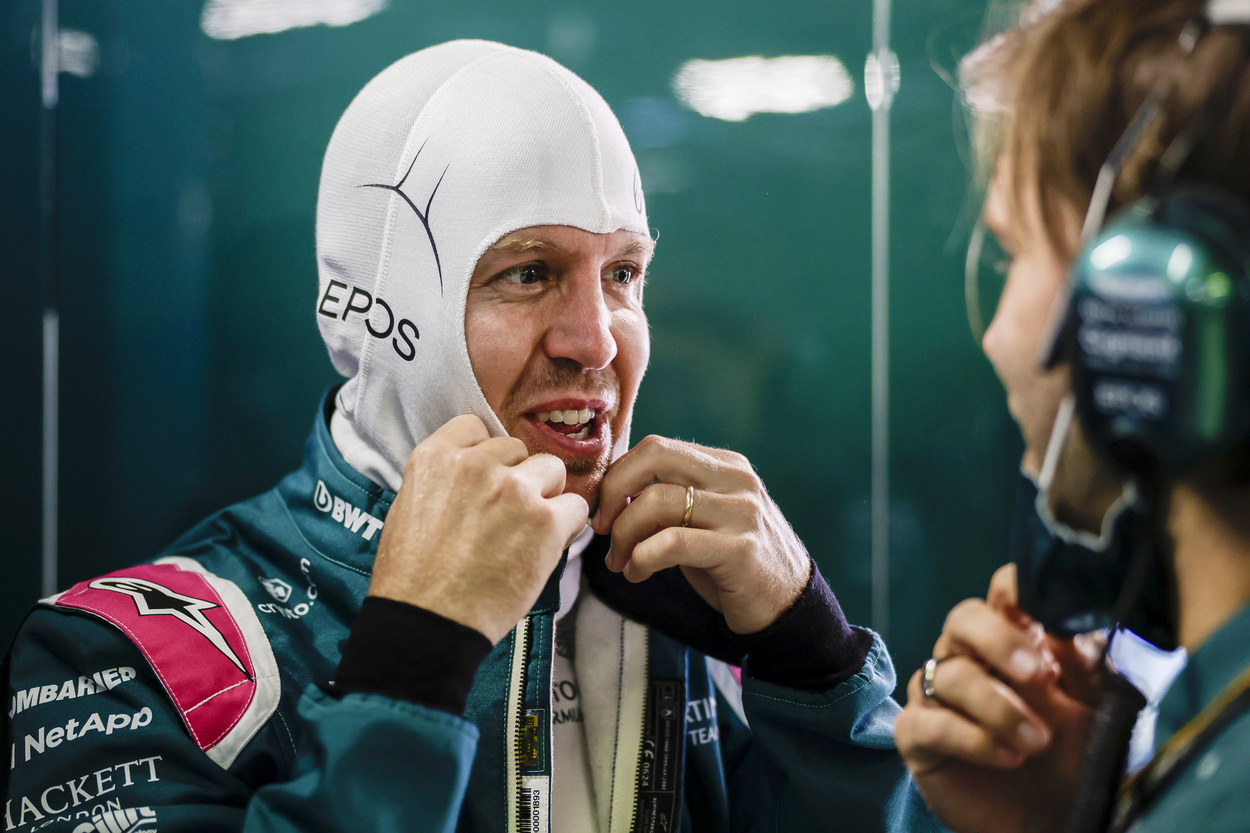 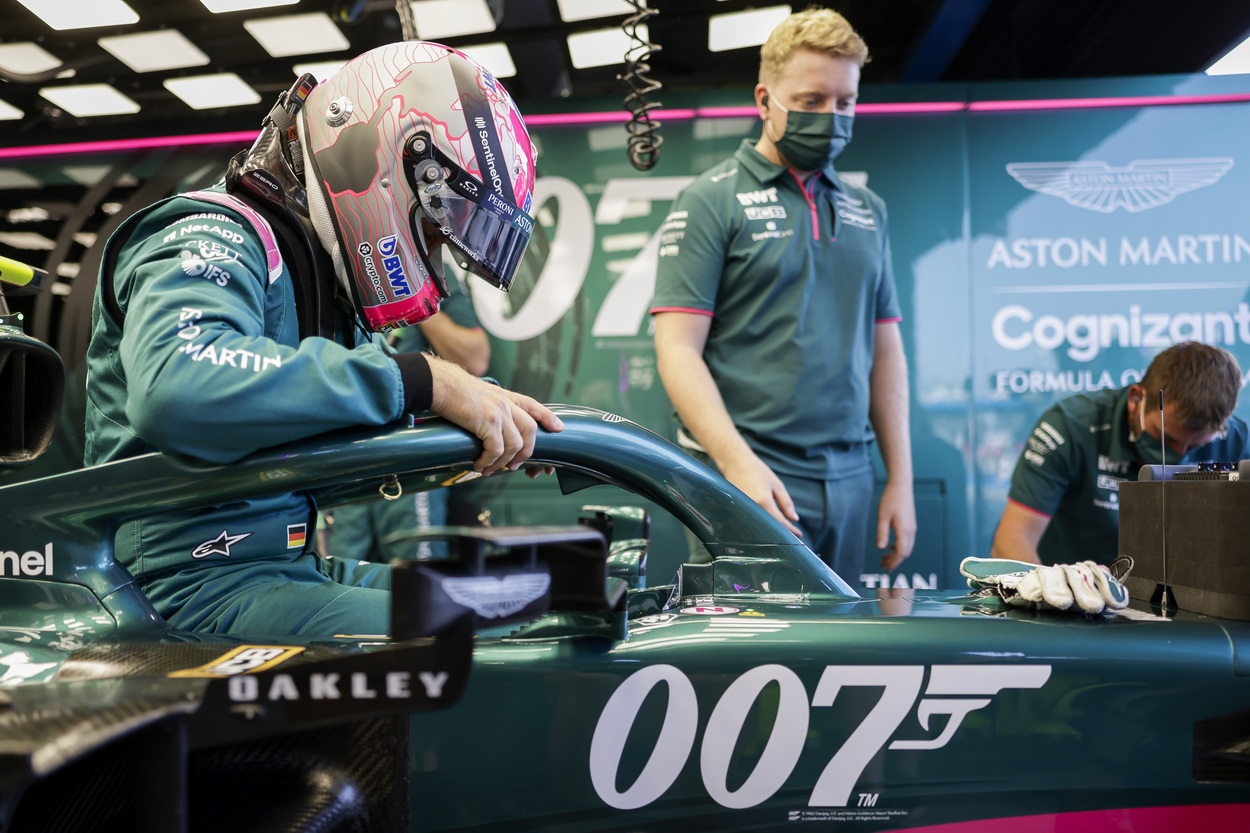 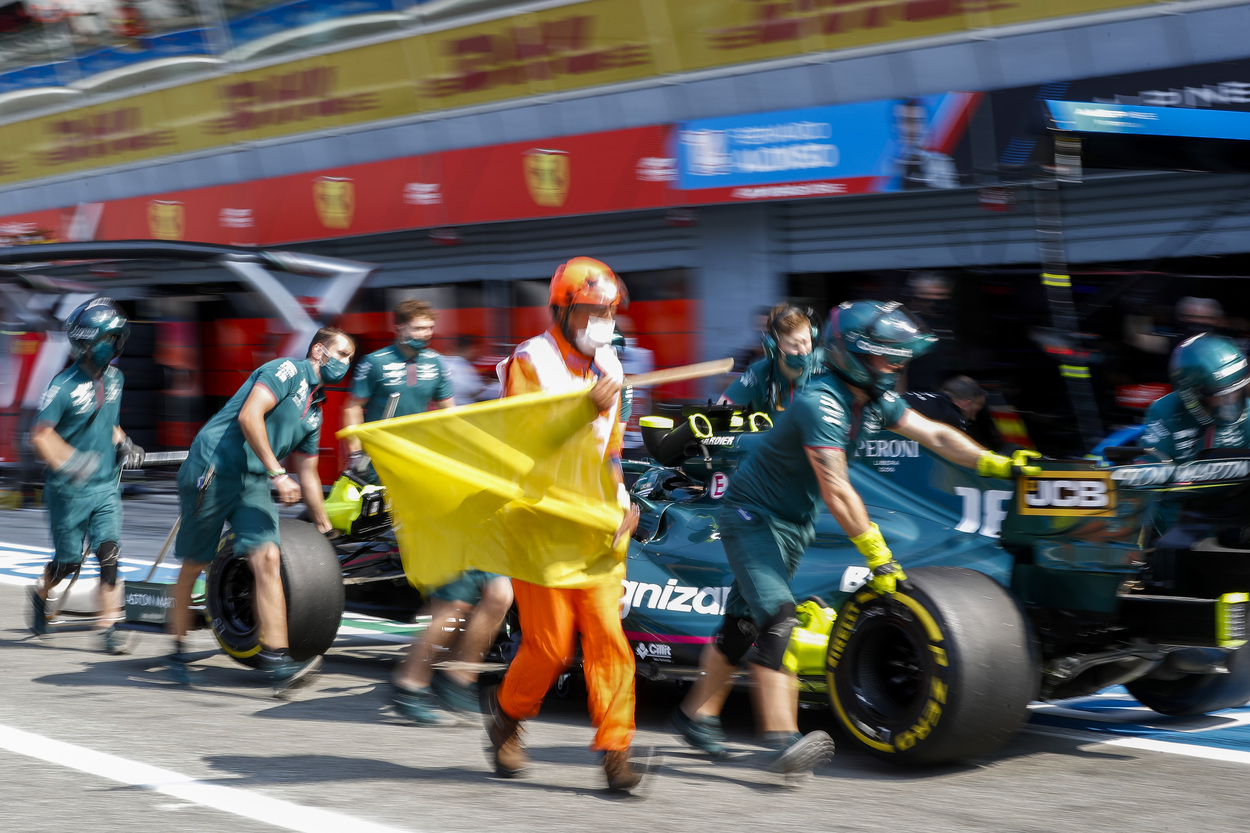 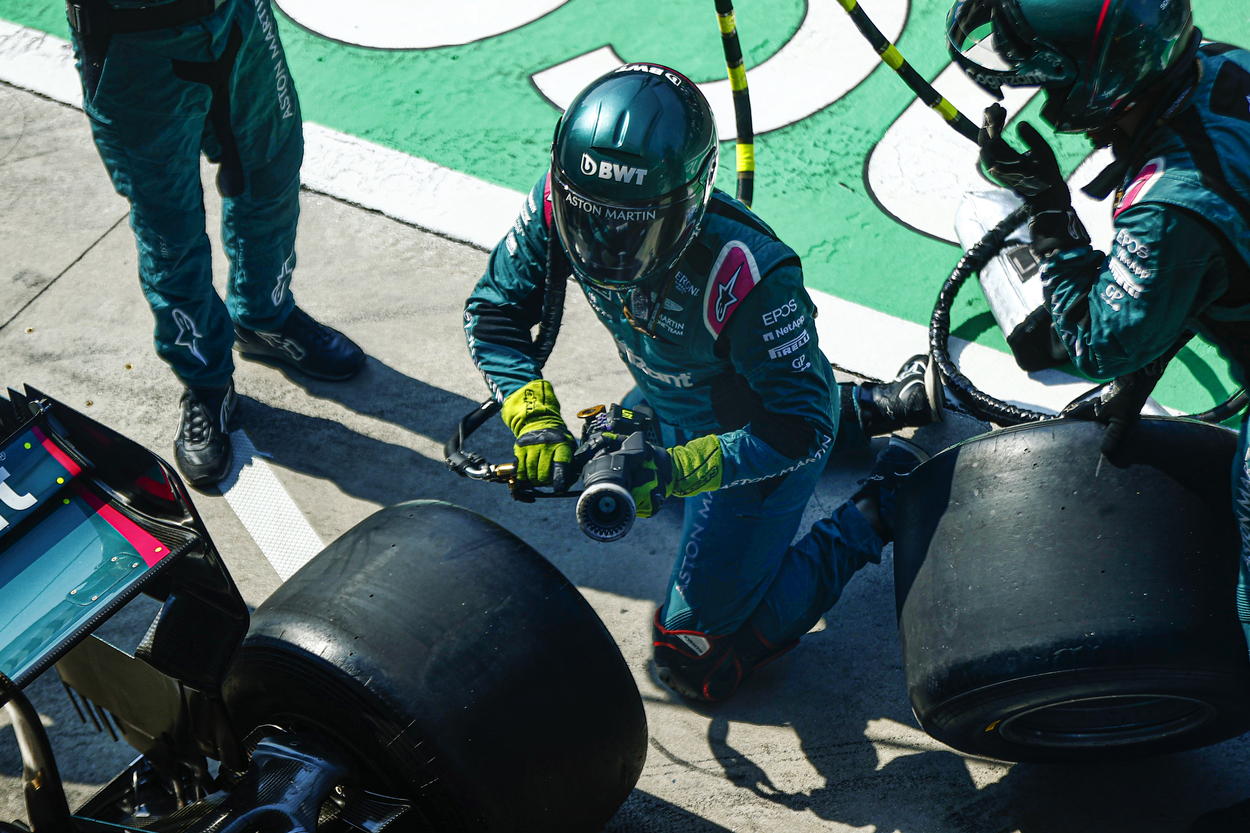 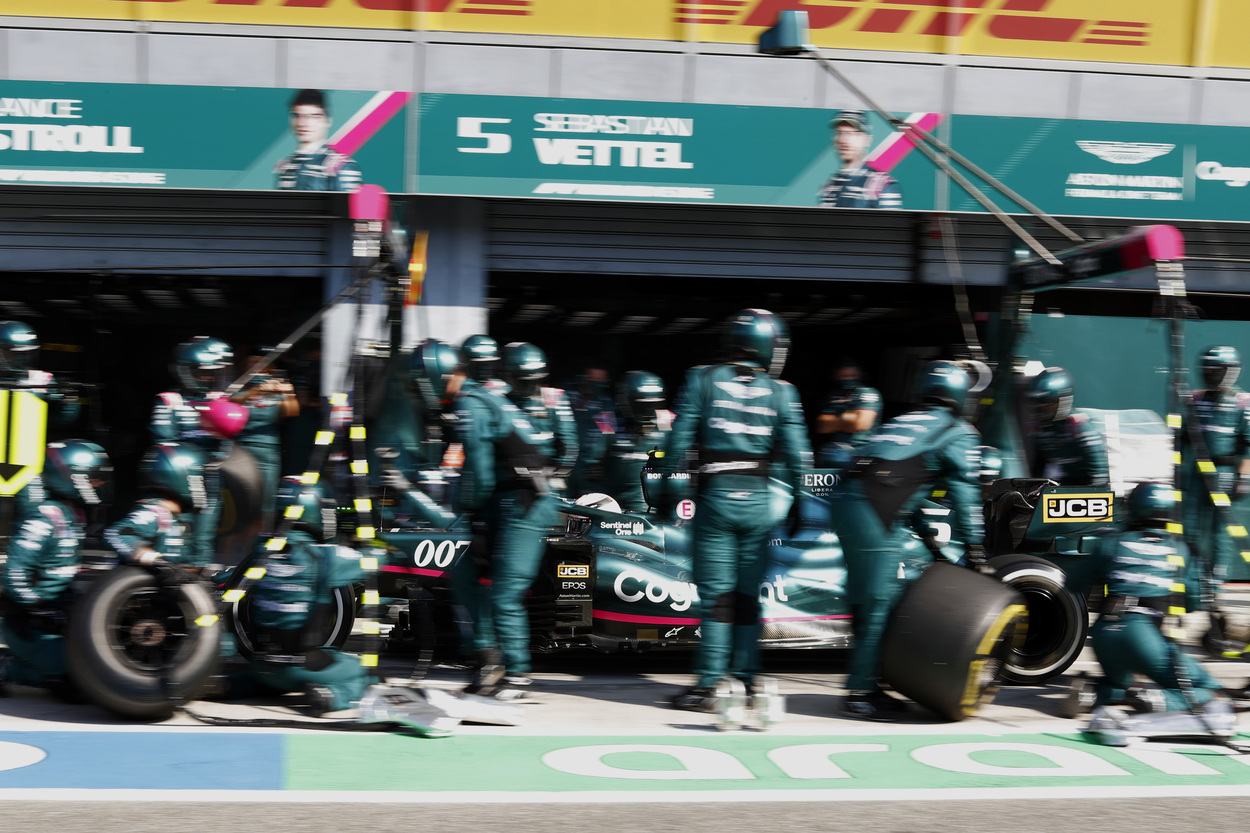 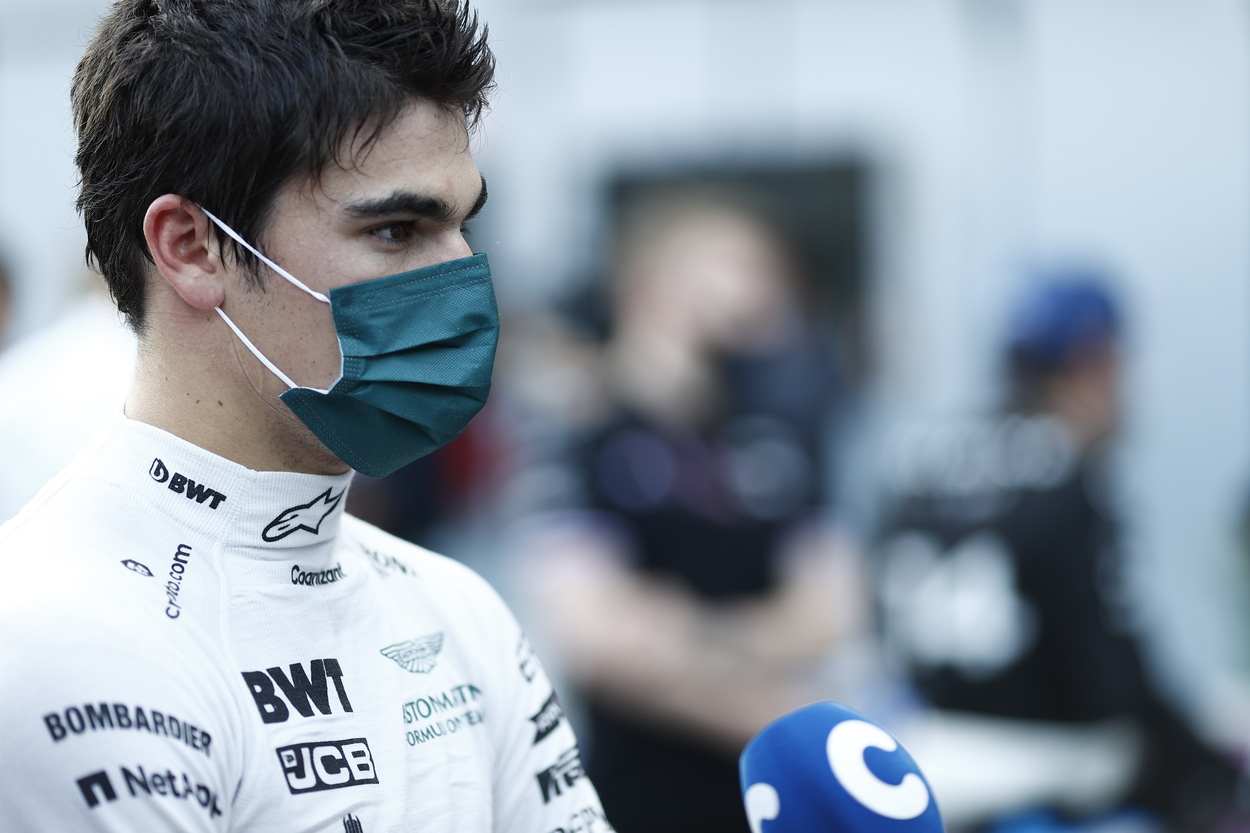