George Russell finished 9th and Nicholas Latifi 11th in the 2021 Formula 1 Italian Grand Prix. George started 14th and Nicholas 13th, both on the medium Pirelli tyre. Both drivers ran a one stop race, with Nicholas switching to the hard compound on lap 23 and George following suit on lap 26.

We were on the track in the right place at the right time when the Safety Car came out and gained a couple of positions in the pitlane. The last stint after that was then really strong with Alonso ahead of me and Ocon behind me and we managed to maintain the gap. We’ve now scored points at three of the last four races which at one point seemed pretty unbelievable. We got a little bit fortunate with all the incidents today but again we put ourselves in the right position and were there to capitalise. At the end of the day we’ve beaten an Alpine, an Aston Martin, and both Alfa Romeos so we just need to keep this momentum going. I also want to say a massive well done to McLaren. Daniel and Lando are really great guys and a one-two for them is pretty epic.

It was a very tough, but positive race. It is never nice to finish P11 but I am happy with the performance, as this is normally one of my weaker tracks. We got unlucky with the timing of the Safety Car and then lost out to George, and Esteban was the quicker car with fresh tyres. I think if we had no Safety Car, running in the points, I think we would have stayed there as we were quite comfortable up until then. Overall, it is a good result for the team as we didn’t think we would be in a position to be challenging for points today.

This weekend has not been our most competitive in terms of absolute pace, however, today we put forward a decent race car, which both drivers could use to attack the cars ahead. We gained some places from other people’s misfortune, but equally we kept out of trouble and both drivers did very well at a difficult and demanding track.

Nicholas was outstanding in the first stint and was well positioned after the pitstop. However, the timing of the Safety Car was unfortunate for him and, conversely, perfect for George who was able to jump Nicholas through the pitstop. From then on, George managed an excellent race, defending from Ocon and keeping Alonso very honest. Nicholas was unfortunate to miss out on a points finish, but nonetheless drove very well in another race that will serve him well in the future.

These three races have been gruelling for the team both here at the track and back in Grove, who have tirelessly supplied new and refreshed components to the track, particularly in the wake of the damage we suffered in qualifying in Zandvoort. However, the collective effort and unstinting good humour have ultimately delivered another strong race for the Team.

Congratulations to McLaren who were fast throughout the weekend and fully deserve their success today. They are an excellent racing team and we look forward to renewing our long-standing rivalry with them next year. 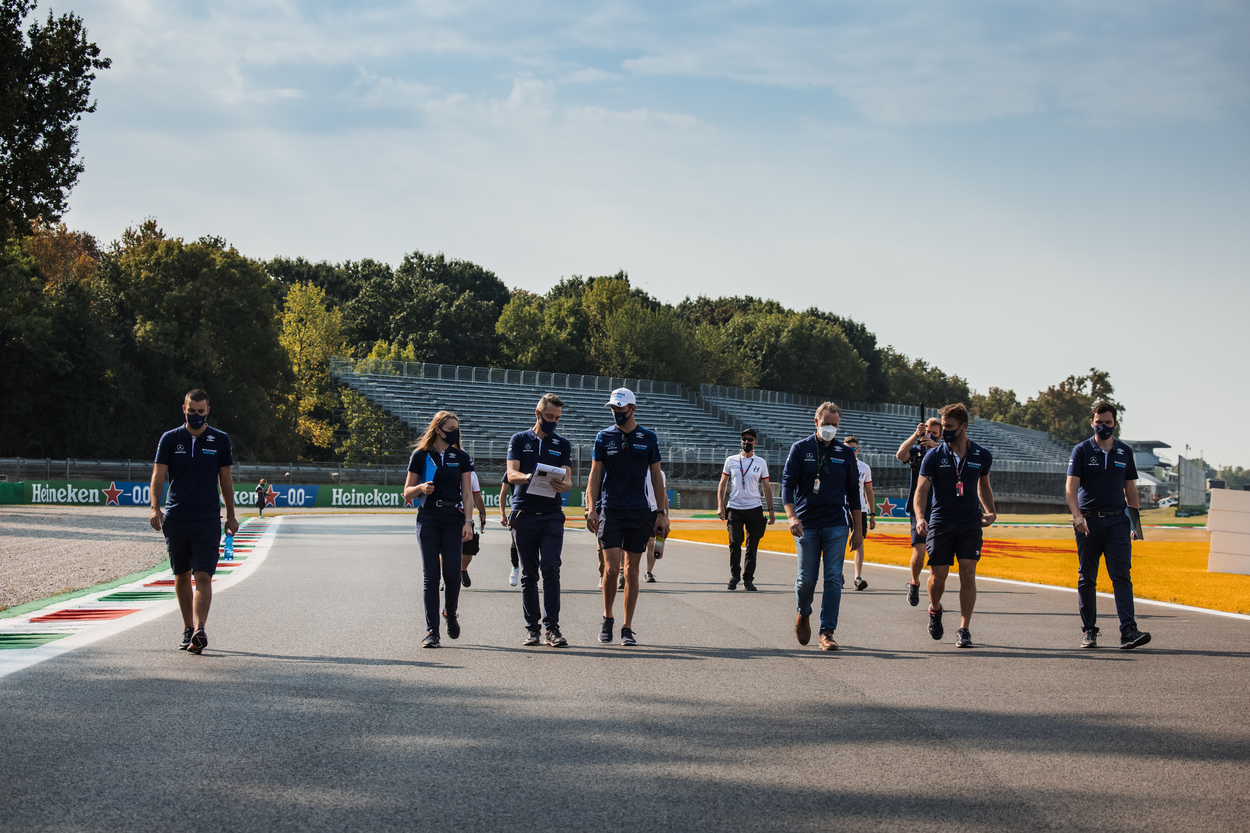 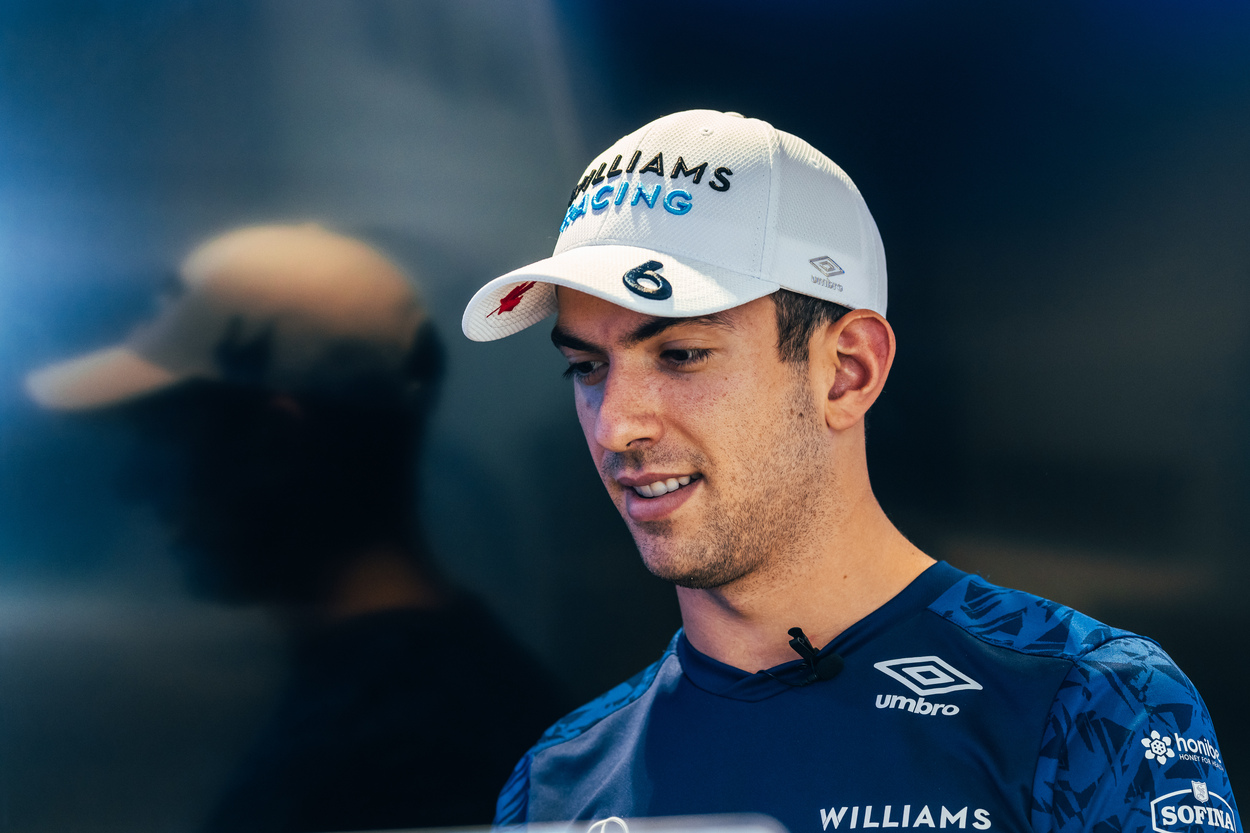 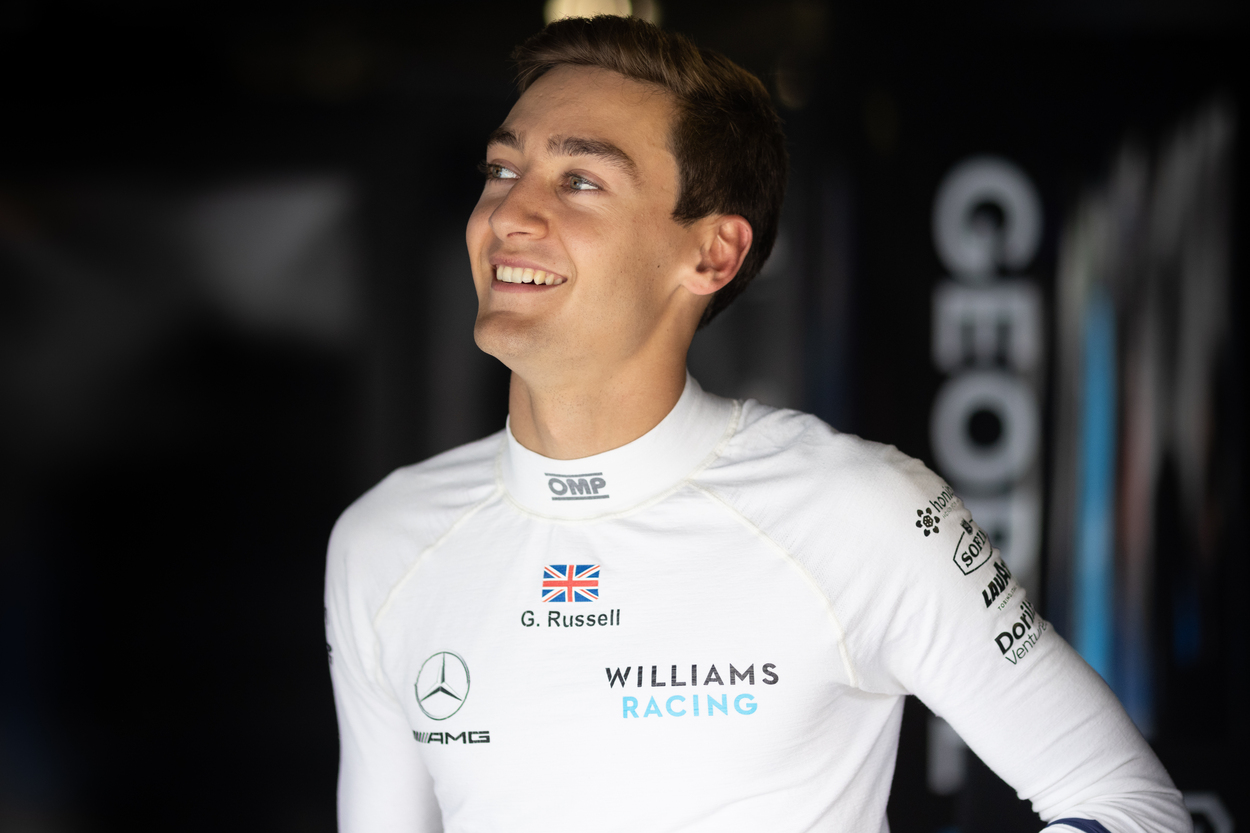 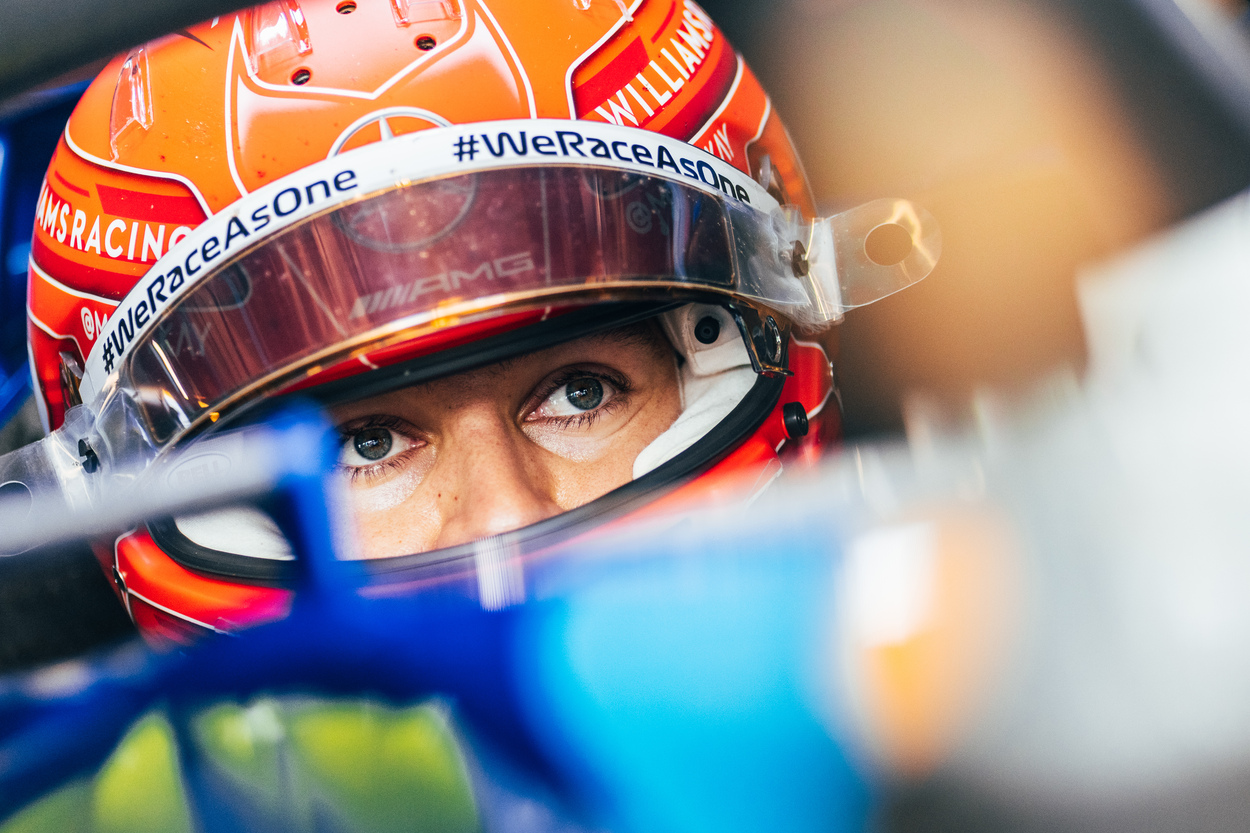 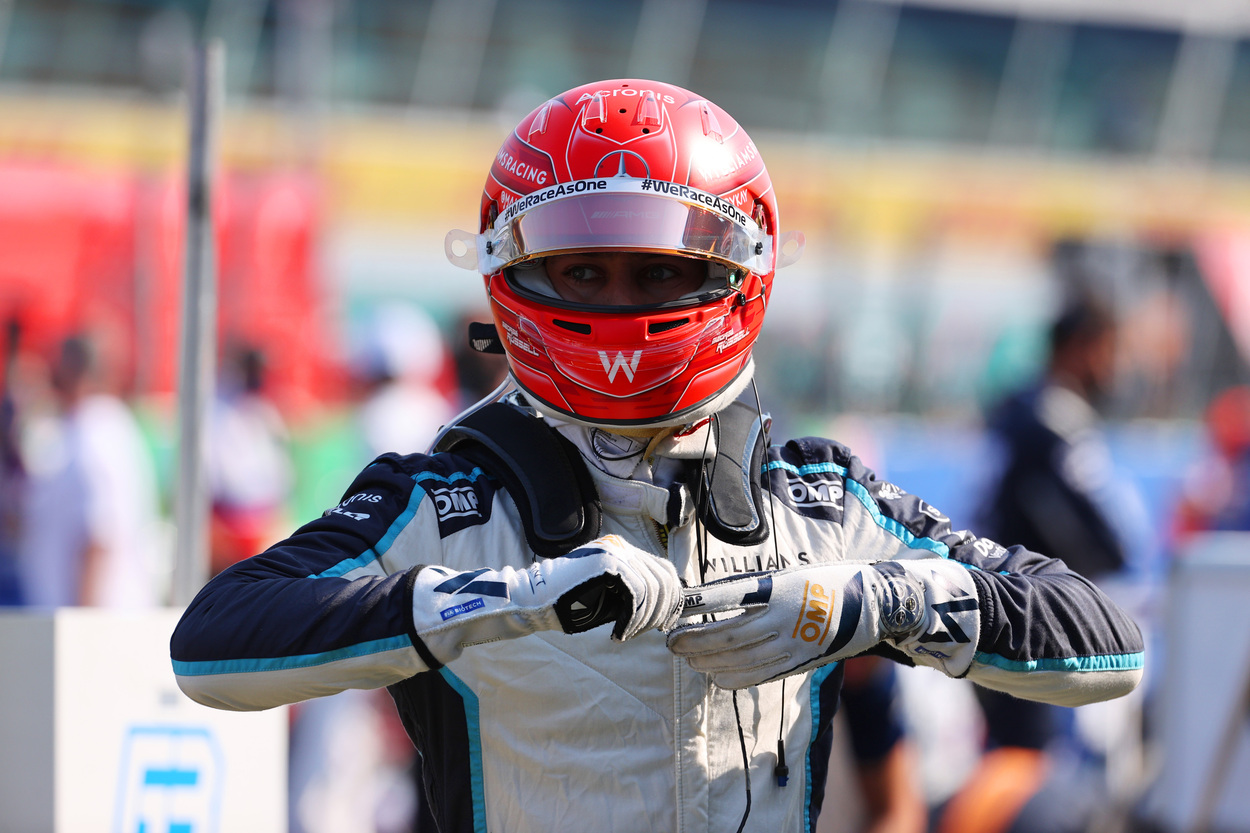 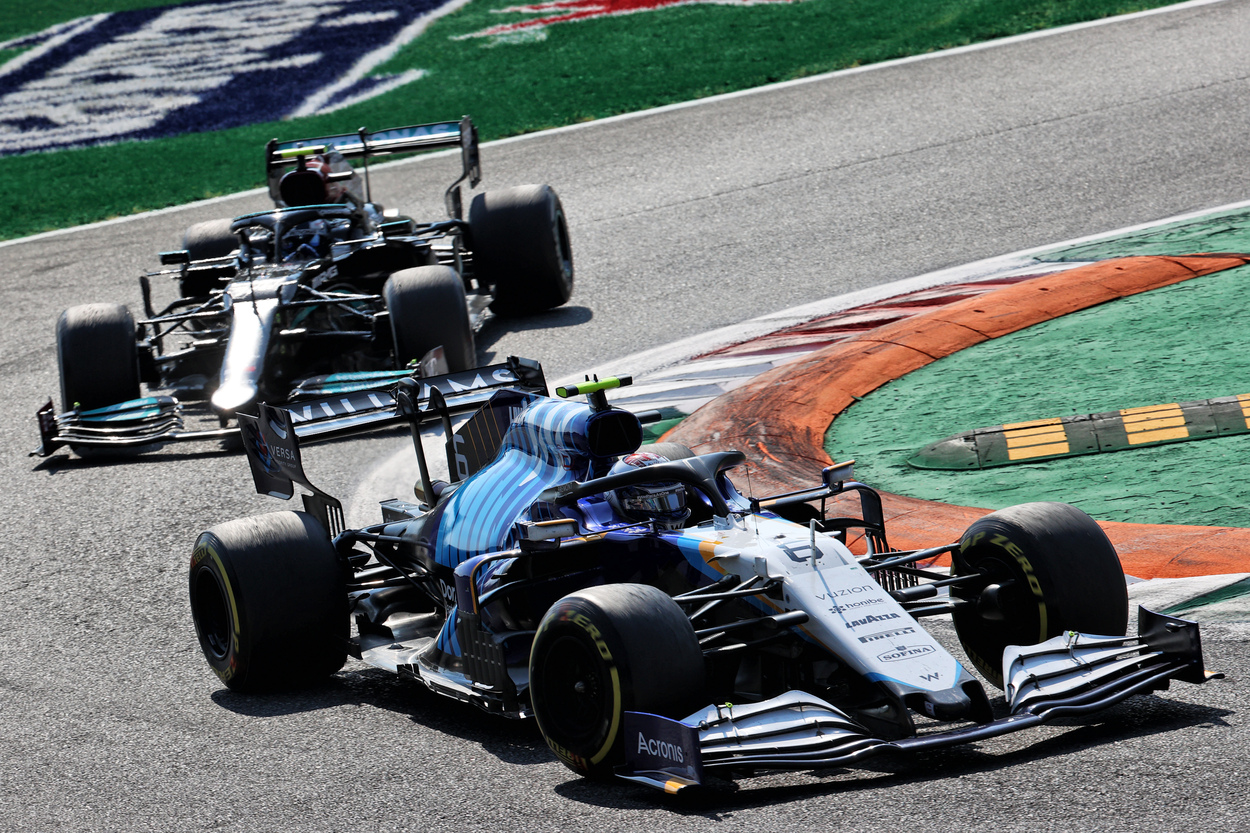