Obviously not the best for us as a team but a good day from my side, from 18th to 10th. We knew it was going to be difficult to come through the field, but we did the best we could do today. I don’t think we could’ve achieved too much more, regarding our pace and the difficulty to overtake and follow. One point is more than nothing. We’ll keep trying to work hard and make some improvements in Brazil.

The first lap incident was about as painful as they get because your race is pretty much over from the start. I was in a tricky position because I know that if I didn’t go for it, someone else would have, and I’d probably have been swamped by other cars. At the end of the day, I think it’s just a lap one incident.

“The start was good and those first few hundred metres were looking positive. I think we were potentially in P4, and in a split-second, it changes. That’s the nature of the beast, but these ones are pretty painful because you have to endure the race and hope something happens, but nothing really did. I was able to defend Bottas, normally when you’re doing that it’s for a good position, but we were both obviously at the back. The car was also damaged, and we had a chunk of downforce missing. A bit heart-breaking. For a few seconds, it looked awesome and then it looked pretty un-awesome. We’ll try to come back in Brazil.

Tough Sunday for us in Mexico. Daniel’s race was effectively over after Turn One. He hooked up a great start, made some positions and then had an unfortunate coming together with Valtteri [Bottas]. He needed to pit for a new front wing and had some additional damage on the car. Definitely a missed opportunity. On Lando’s side, it was always clear he would have a difficult race today, starting from P18. He made up as many positions as possible, got back into the points but with the pace we had in the car today, it wasn’t possible to achieve any more.

“Thanks to the entire team, the drivers and our colleagues at Mercedes HPP – that was a lot of hard work for a single point and the result does not reflect the effort. We’ll reset, relocate to Brazil, and prepare to go again next weekend. 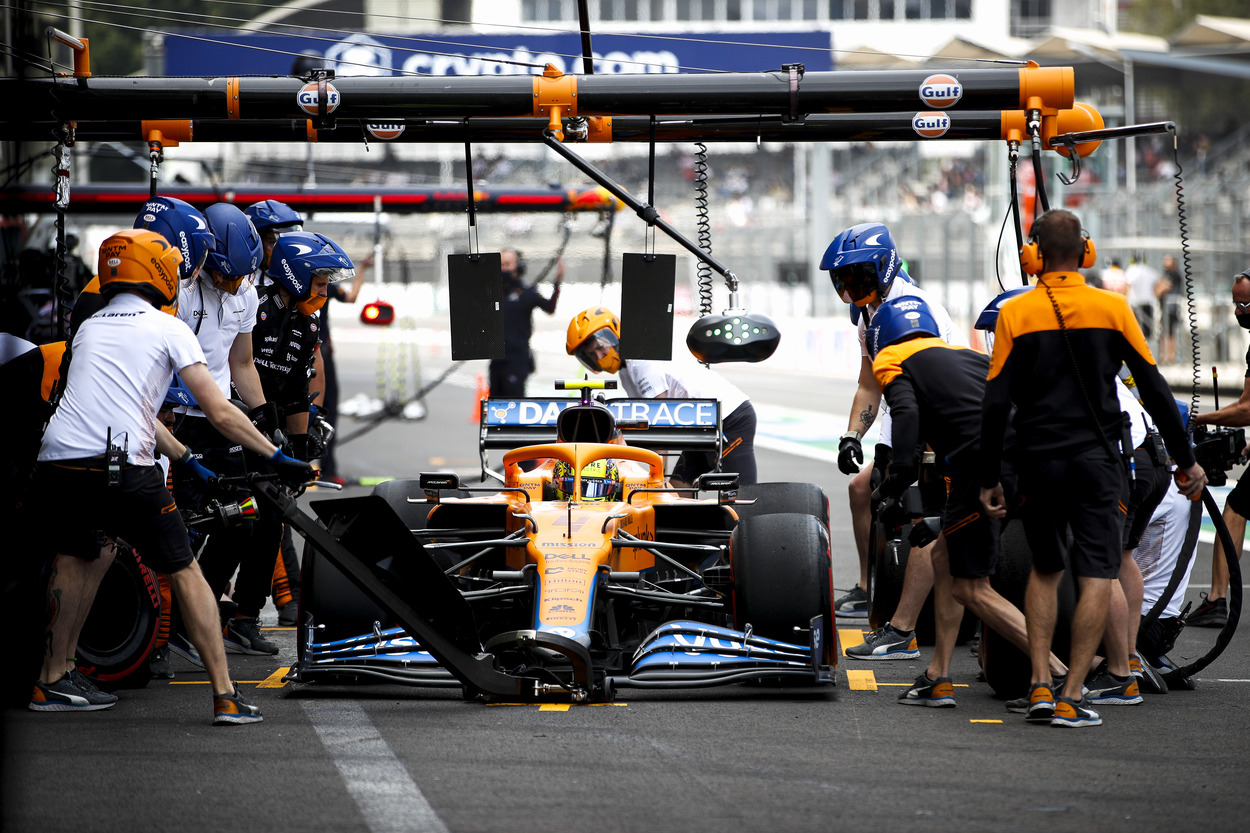 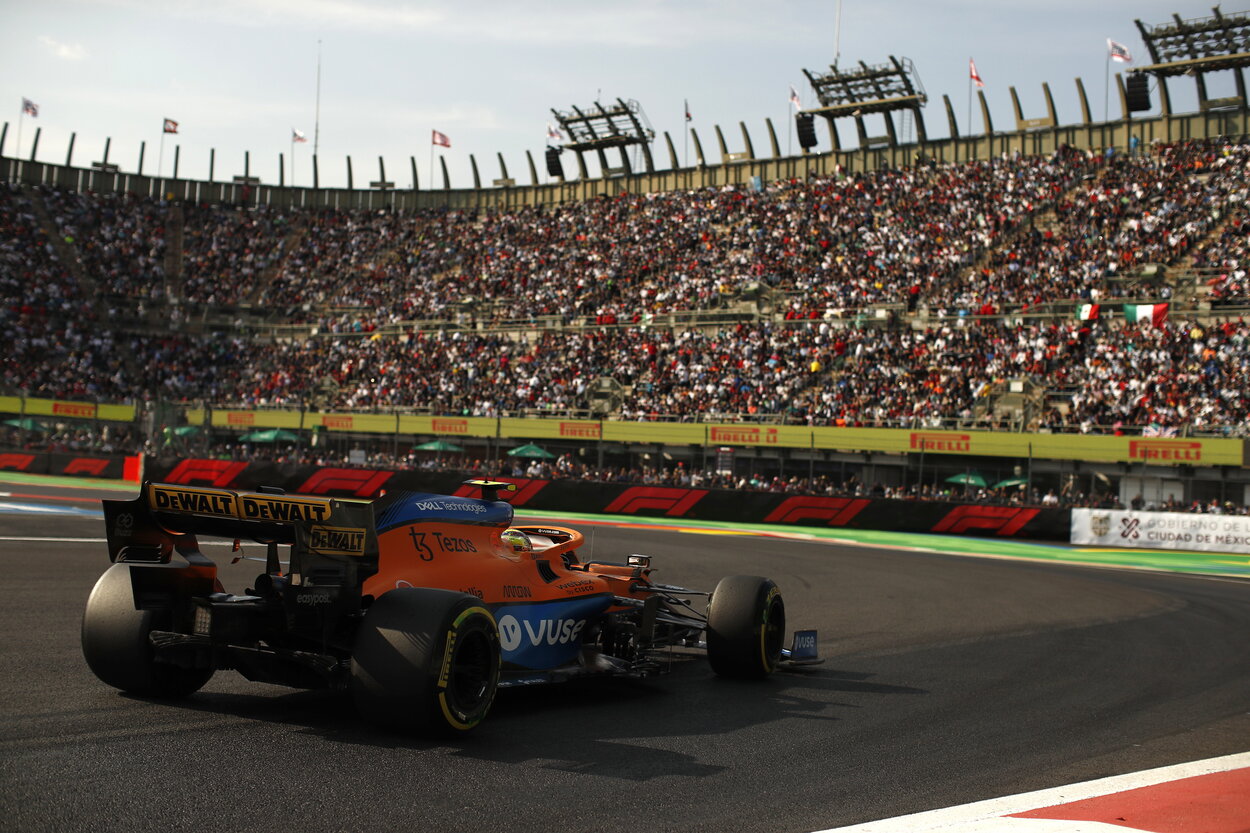 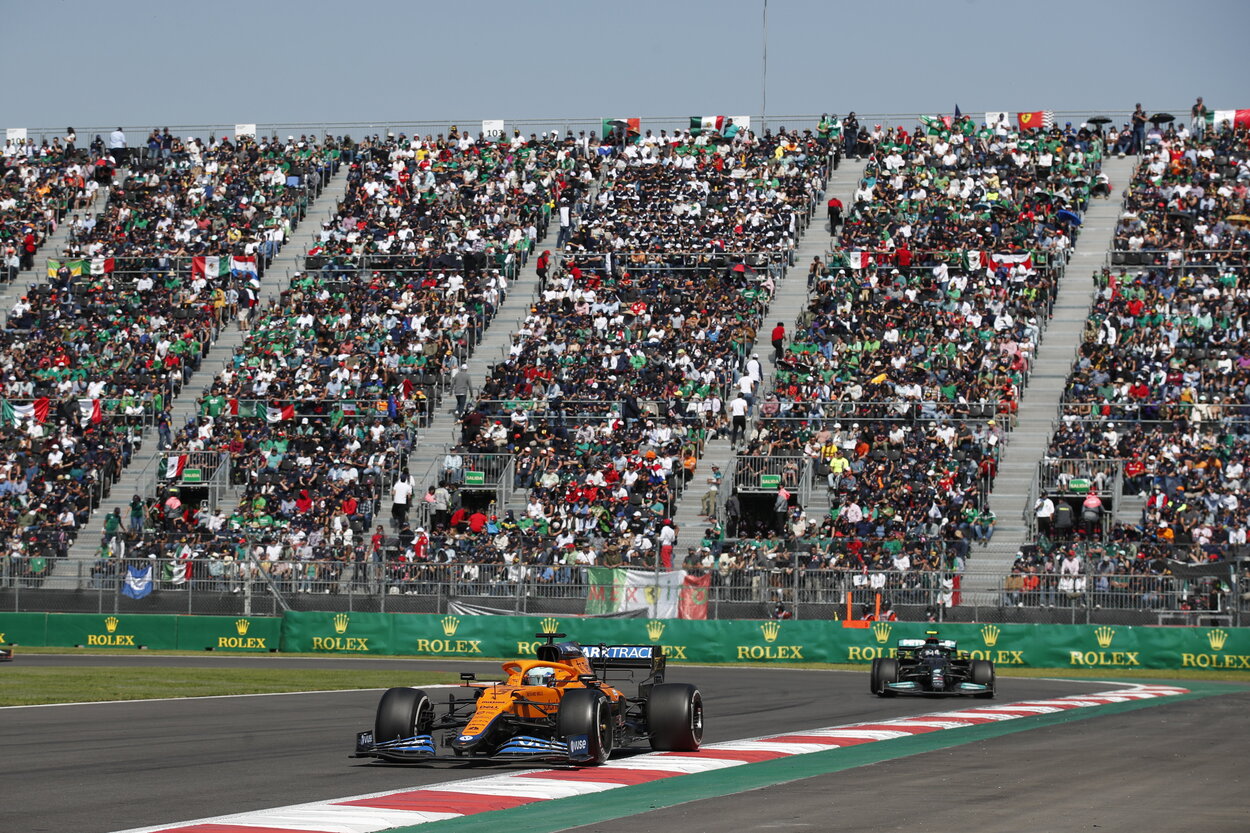 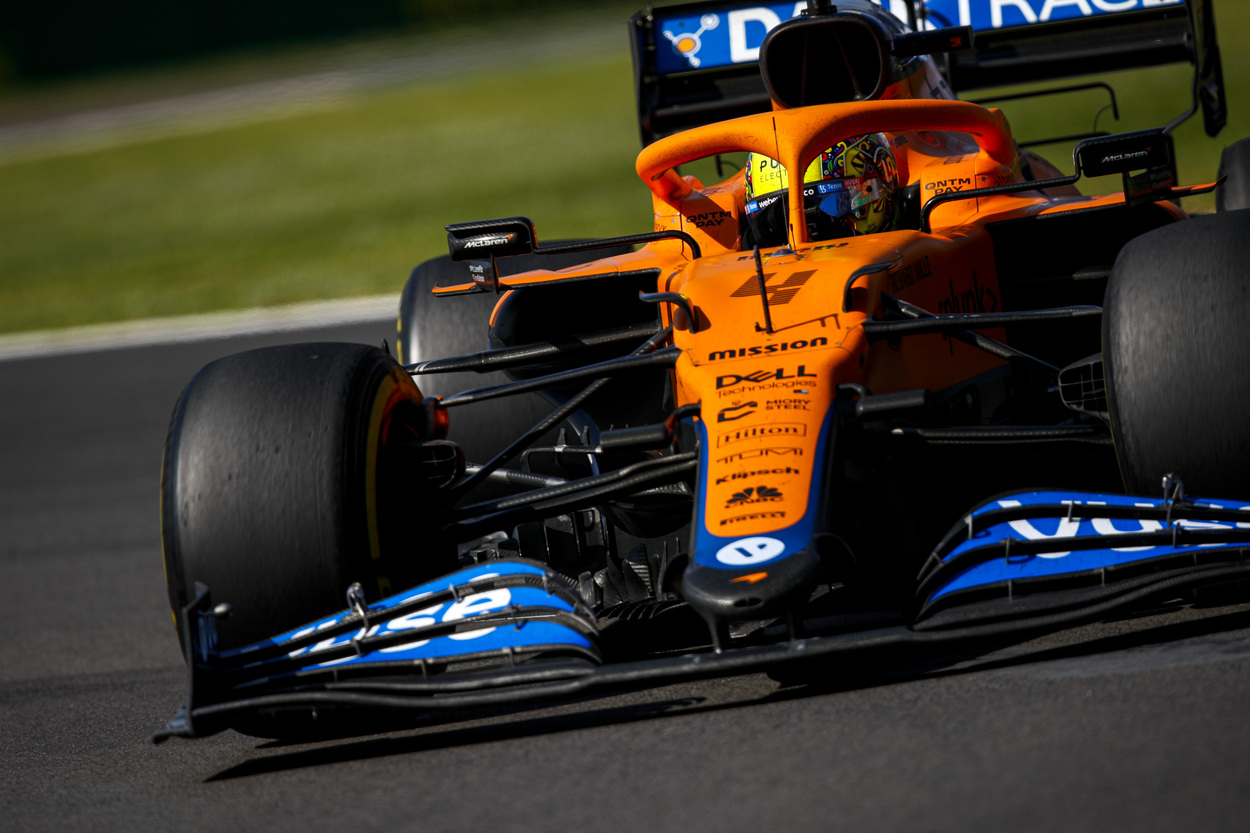 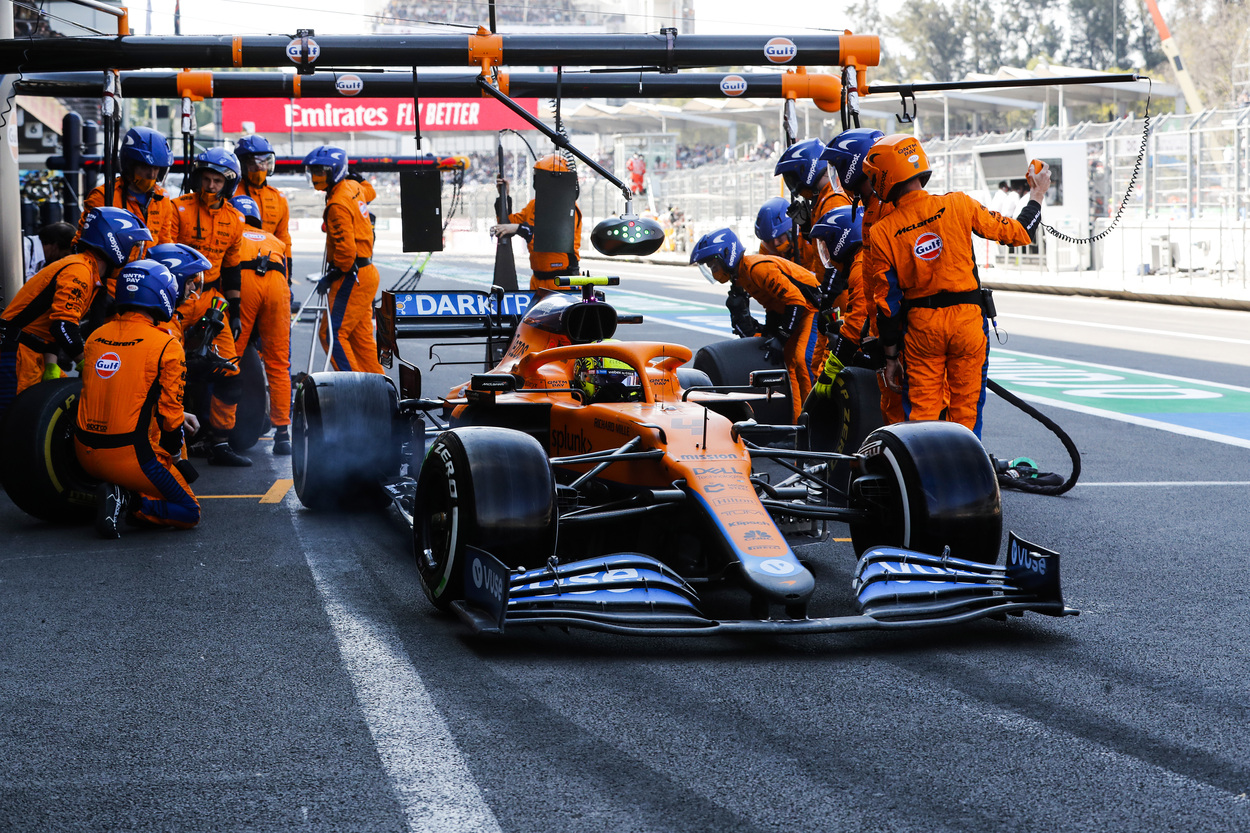 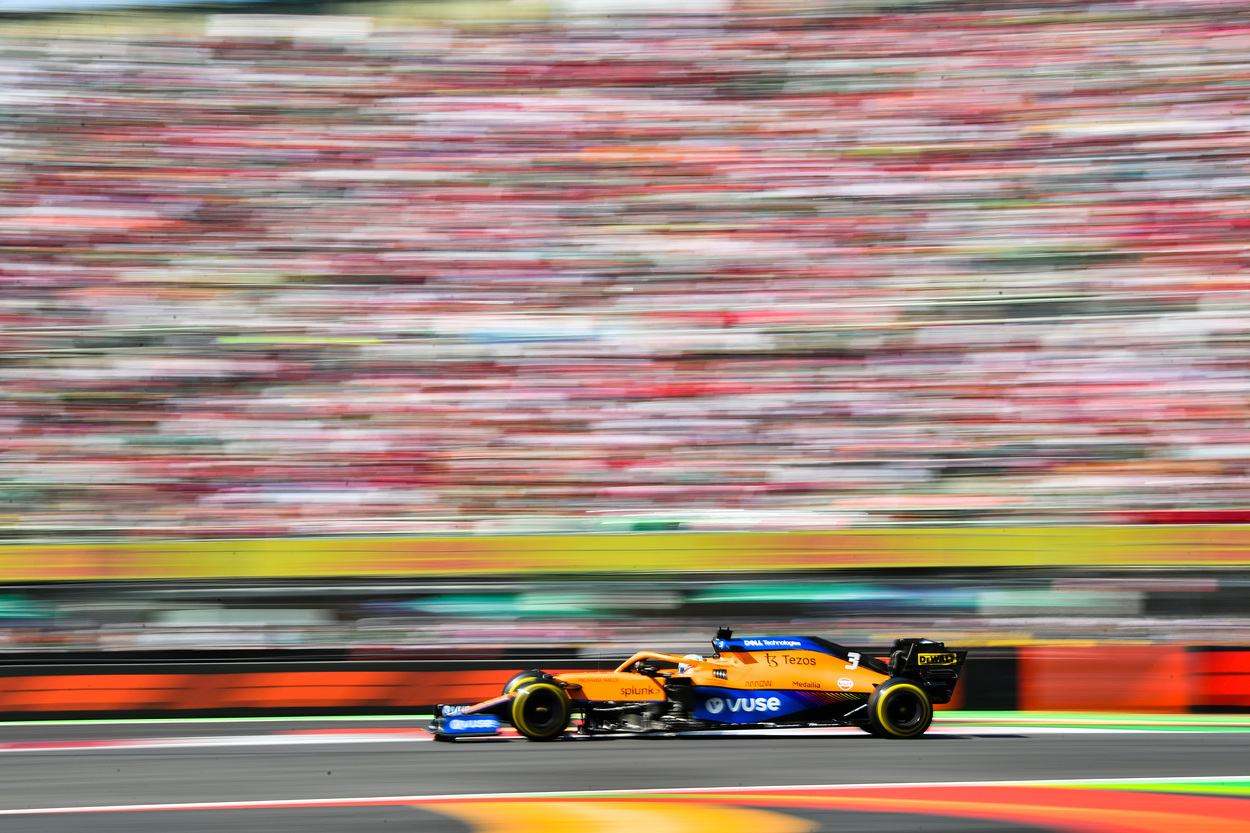