Scuderia Ferrari Mission Winnow came away from the 2021 Formula 1  Mexico Grand Prix with 18 points, courtesy of a fifth place for Charles Leclerc and a sixth for Carlos Sainz.

Same hierarchy. The race result was a pretty accurate reflection of the hierarchy between the teams established earlier in the weekend, with the two teams battling for the world championship having a clear advantage over the rest of the pack, with a close fight in the mid-field. As had been the case in qualifying, Pierre Gasly and the AlphaTauri had a slight but decisive advantage in terms of pace, which combined with the grid positions and the way the first chaotic moments of the race panned out, produced the order that would stay the same to the chequered flag.

Teamwork. Charles and Carlos tried in vain to put Gasly under pressure, pitting at different times and switching positions later in the race, which showed once again the spirit of cooperation between the two Scuderia drivers. However, the points haul, identical to that in Austin, was enough to put the Scuderia back in third place in the Constructors’ classification by the biggest gap seen so far this season (13.5 points).

Fifth and sixth is solid result to take home from this weekend, as the race turned out a bit different to how we had expected.
My first stint on the Mediums was strong and my pace was very competitive. We stopped relatively early for Hards to try and put pressure on Gasly ahead of us, while Carlos went long to create a tyre delta and try to challenge him towards the end of the race. We swapped positions but unfortunately, neither of us managed to catch him. His pace was quite a surprise today.

On my side, I struggled on the Hard tyres on my second stint. However, as a whole, I think that today was a good day and an example of our team spirit.

It was one of my best races this season in terms of pace, as I was very fast for the entire weekend and also in the race on both Medium and Hard tyres. Starting on the dirty side was, as expected, very difficult and then I was unlucky with the accident in front of me, as I had to slam on the brakes to avoid Bottas and then Ricciardo with a broken front wing, losing some positions.
I was able to immediately retake the position from Giovinazzi at the restart and then my pace was always solid. We did very good pit stops with both cars and in the final part of the race I had more pace than Charles, so I believe it was the right call to swap positions and not take unnecessary risks. If we had raced each other the opportunity to catch Gasly would have been even more difficult. At the end of the race, we swapped positions again as part of the team strategy.

Today we brought home a good amount of points compared to our closest rivals and we are now ahead of them. That, together with my strong pace all weekend, are the important positives to take from Mexico. On to Brazil!

Today’s result keeps us on course to reach our objective in this final stage of the season, which is to finish third in the Constructors’ championship. The 18 points are the result of a good job from the entire team, the drivers, engineers and mechanics at the track and back at the remote garage, in the way, they prepared for and managed this weekend.
I was particularly pleased with the team spirit shown by Charles and Carlos and with the pit stops, with two very quick and precise tyre changes, despite the pressure the team was inevitably under. We are now back in third place, with a not insignificant lead, but of course, nothing can be taken for granted.

We must try and consolidate our position in the remaining four races, continuing to make progress, which is really the most important aspect of our season. 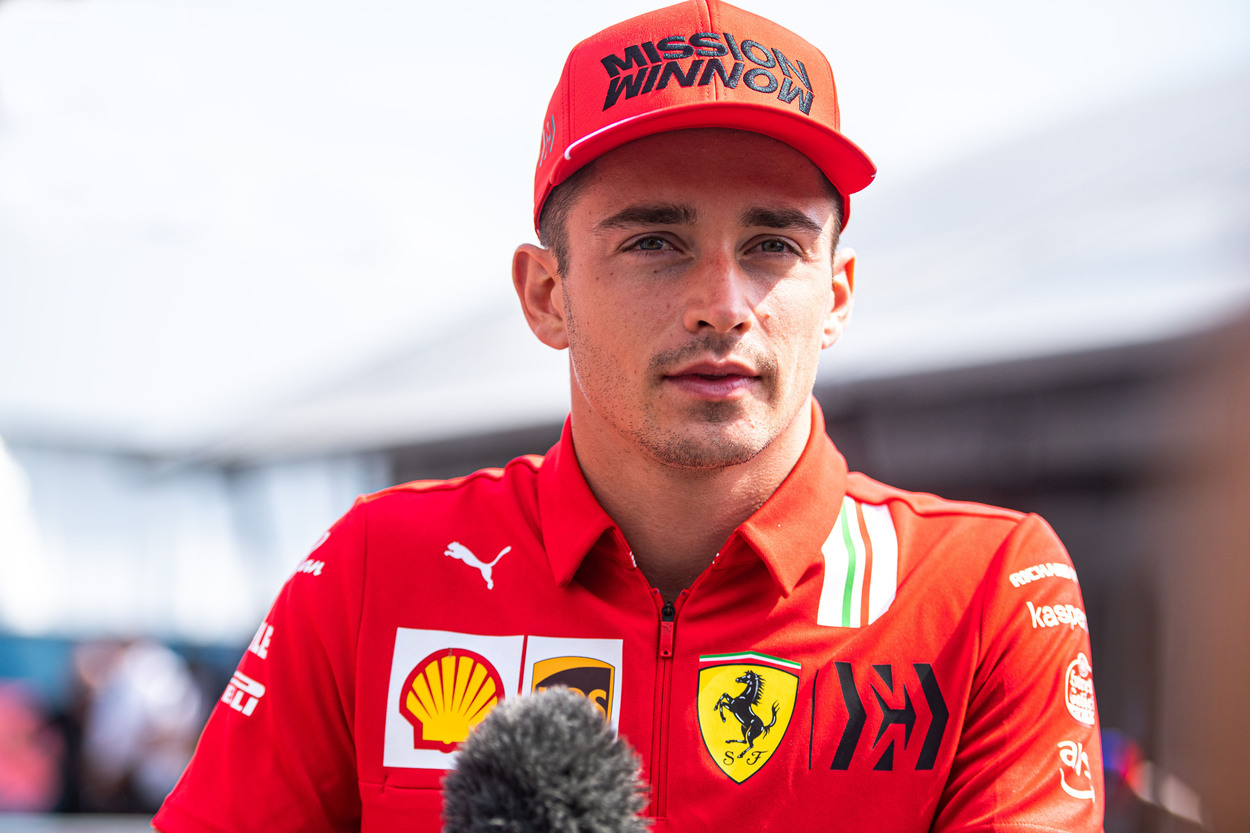 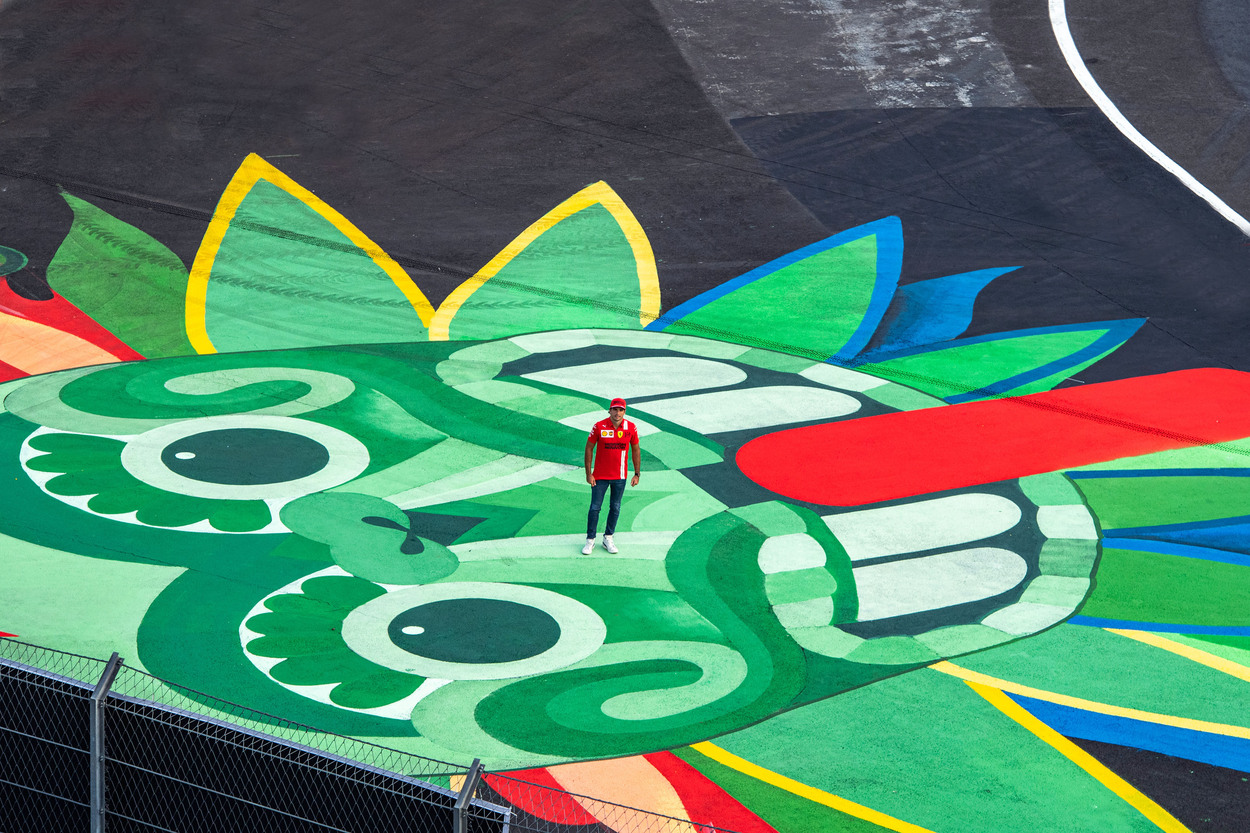 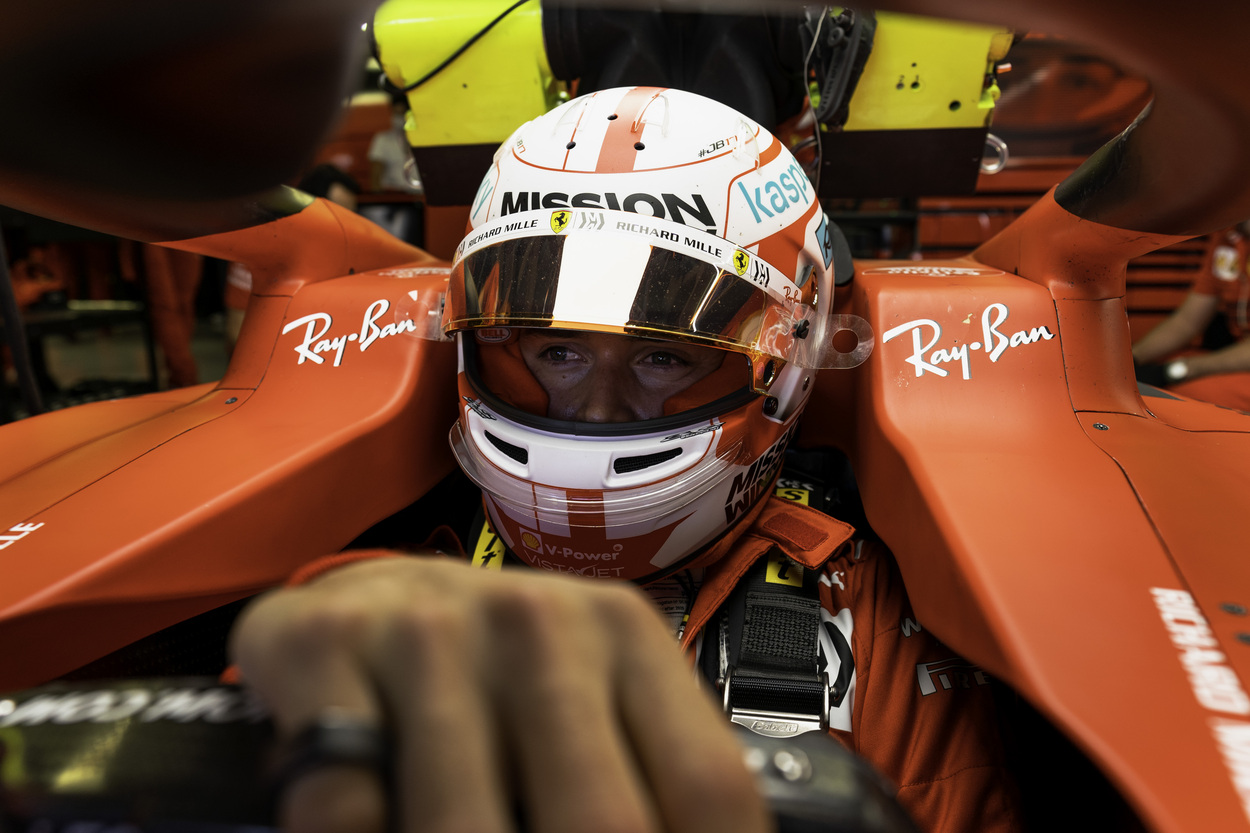 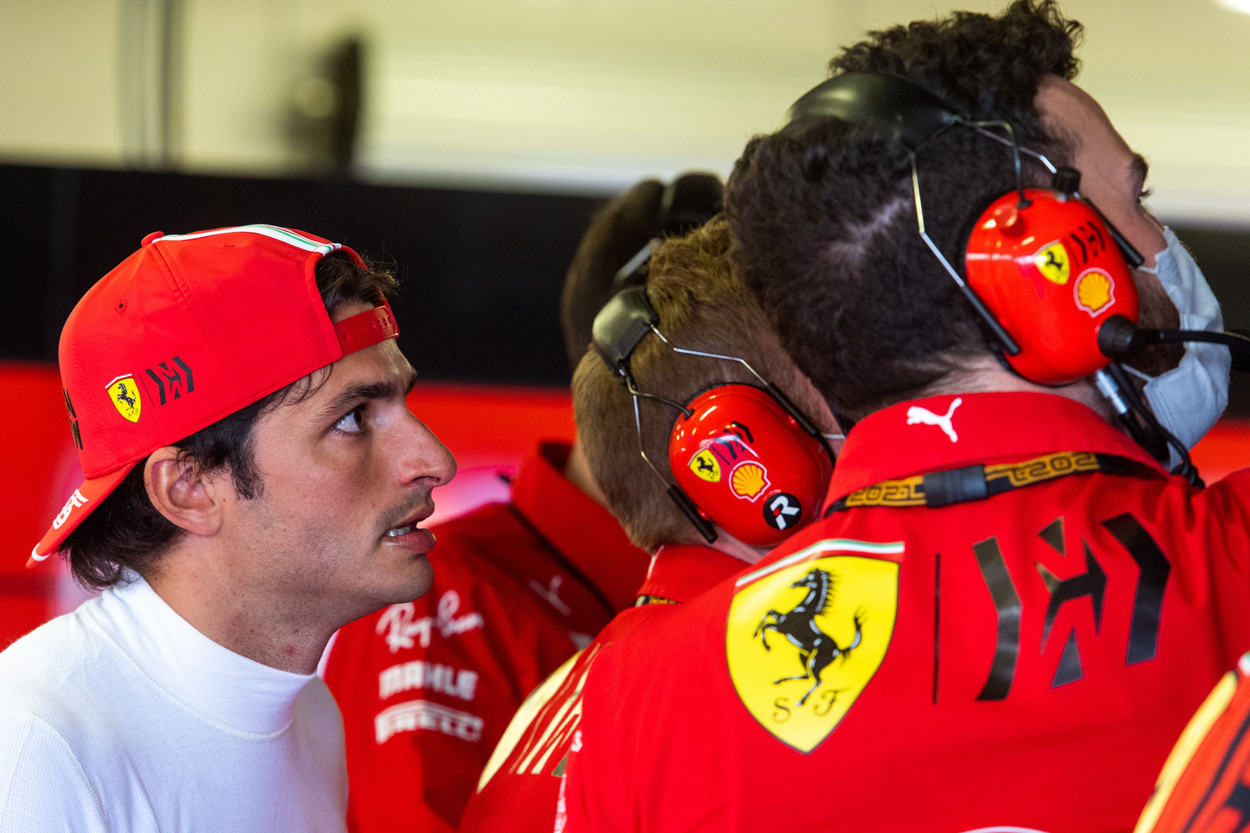 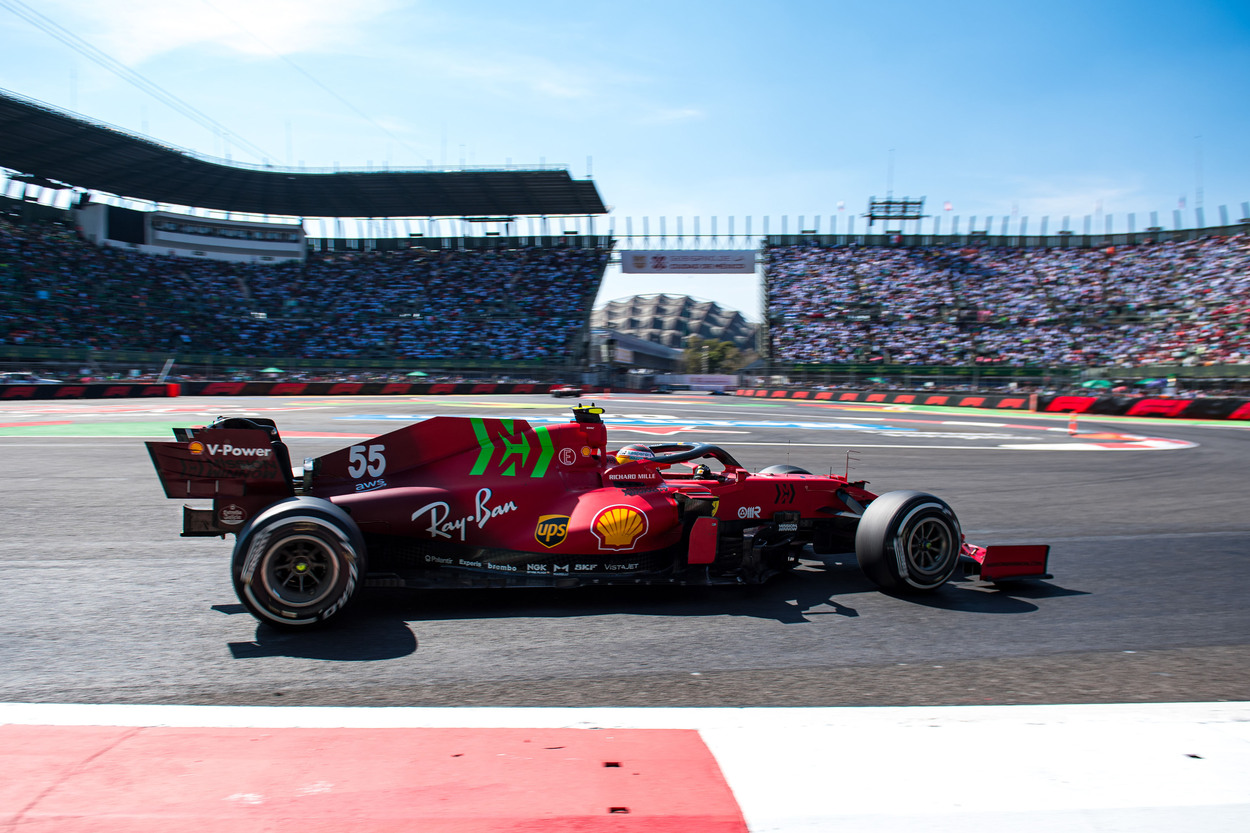 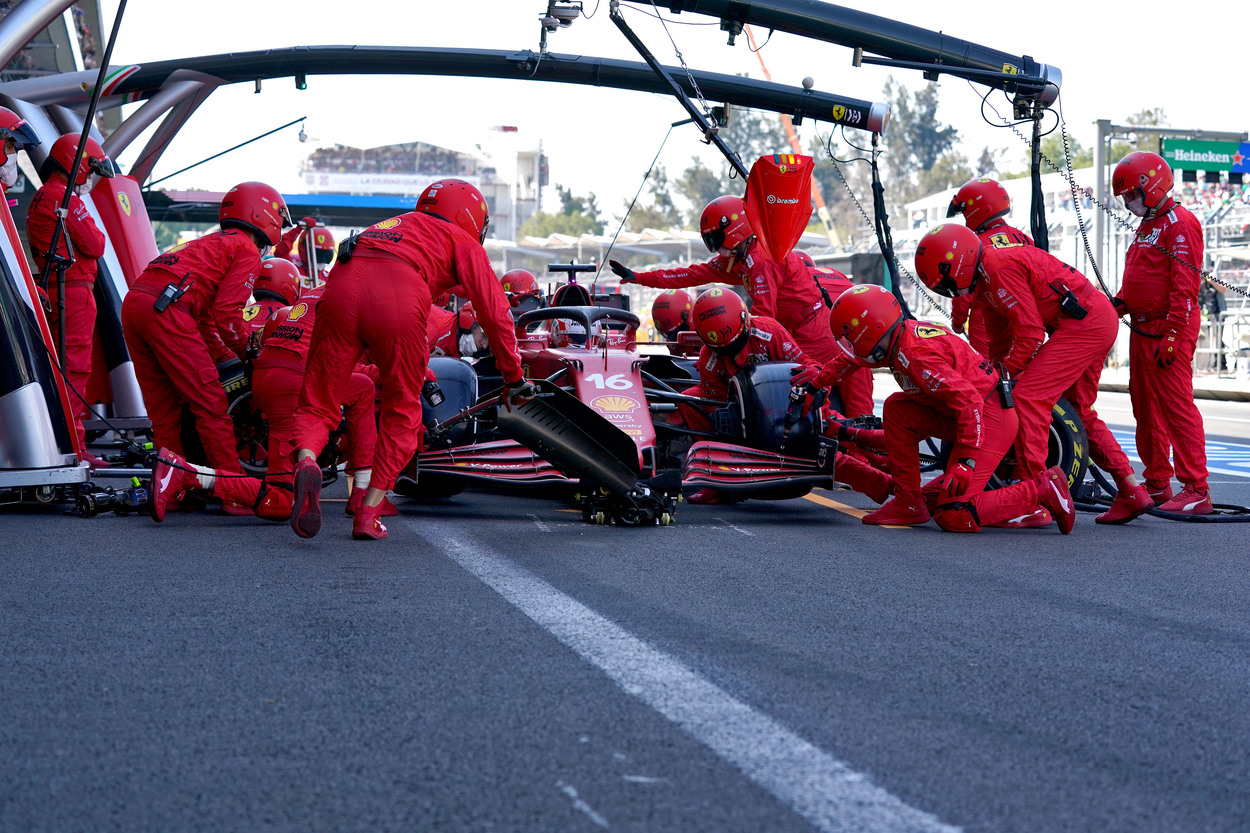