George Russell finished 14th and Nicholas Latifi 15th in the Monaco Grand Prix. George started 15th and Nicholas 18th, both on the medium Pirelli tyre. Both drivers ran a one-stop race, switching to the hard compound with George pitting on lap 31 and Nicholas on lap 43.

It was a pretty straightforward race and we finished where we deserved to be with the pace of the car. The race was uneventful, with nothing too exciting going on, but that’s just Monaco sometimes. The performance wasn’t as good as we had hoped but that wouldn’t have changed the result. Nevertheless, putting this car flat out around the streets of Monaco, lap after lap was really fun. Next up is Baku and we will keep on pushing.

It was a very tricky race, probably the trickiest race I have done so far in Formula One, but I think I managed it quite well. It is definitely a track that doesn’t suit our car, either on low or high fuel, with the low-speed corners and the bumps. It was very tough out there to manage, but I feel like I looked after the tyres as best I could. I did have some more pace than George at various points in the race, but ultimately, we wouldn’t have been in the position to score points. There was no Monaco chaos, but that’s just how it goes sometimes here.

Today has been difficult and with no incidents, we weren’t able to make much progress. George lost a place at the start to Alonso, but Nicholas was able to overtake Tsunoda, who had started on the Hard tyre. From there we were locked in a private battle between our own cars and Tsunoda. We were able to manage the cars and tyres, and although we struggled a little in the opening stint, the pace was improved on the Hard tyre and we were able to hold off Tsunoda during the final few laps, with Nicholas doing a great job to stay ahead of a much quicker car. 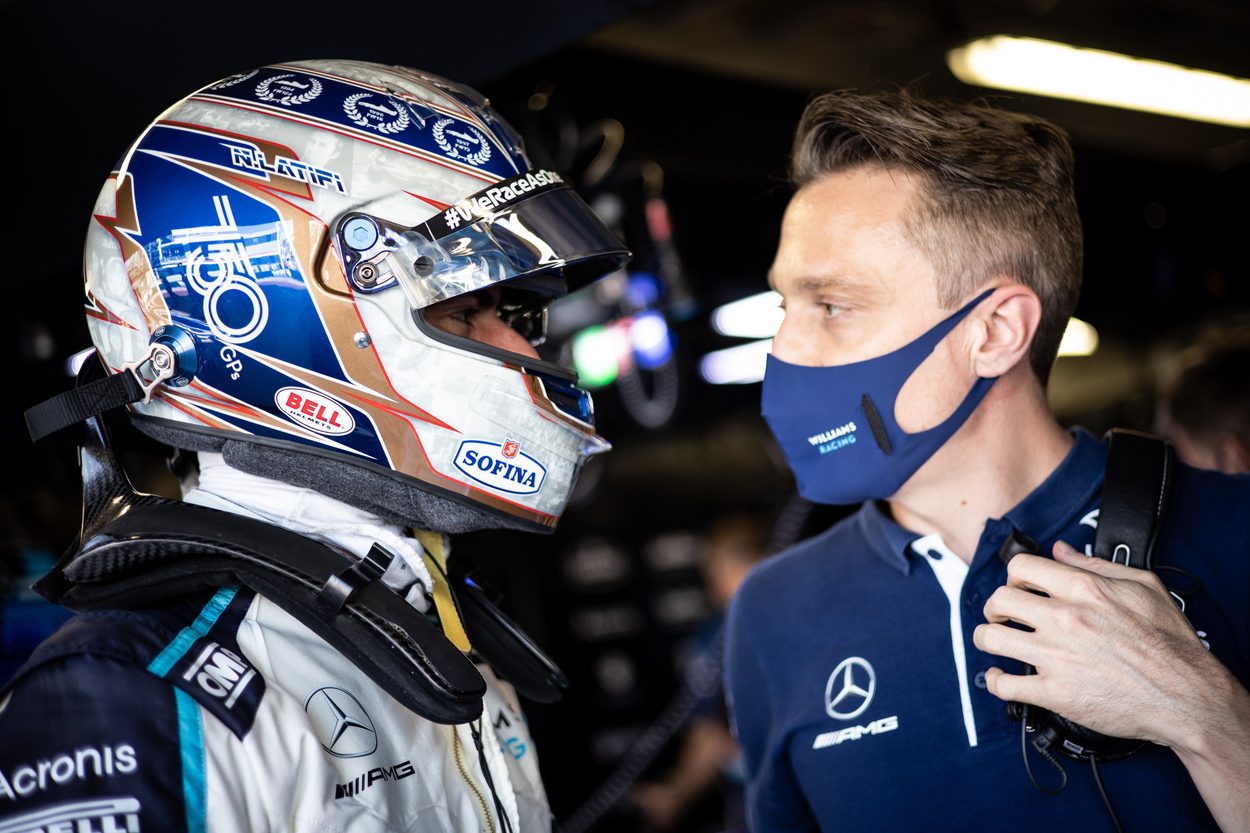 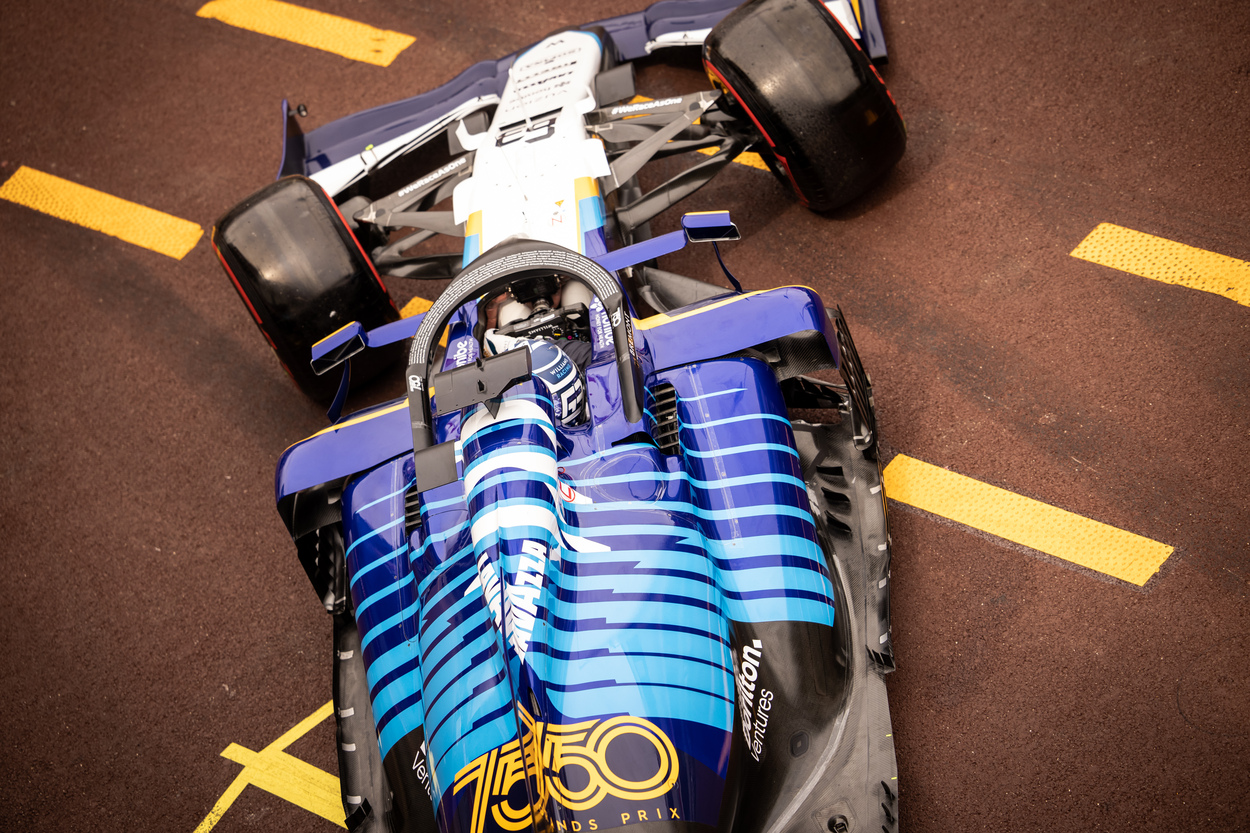 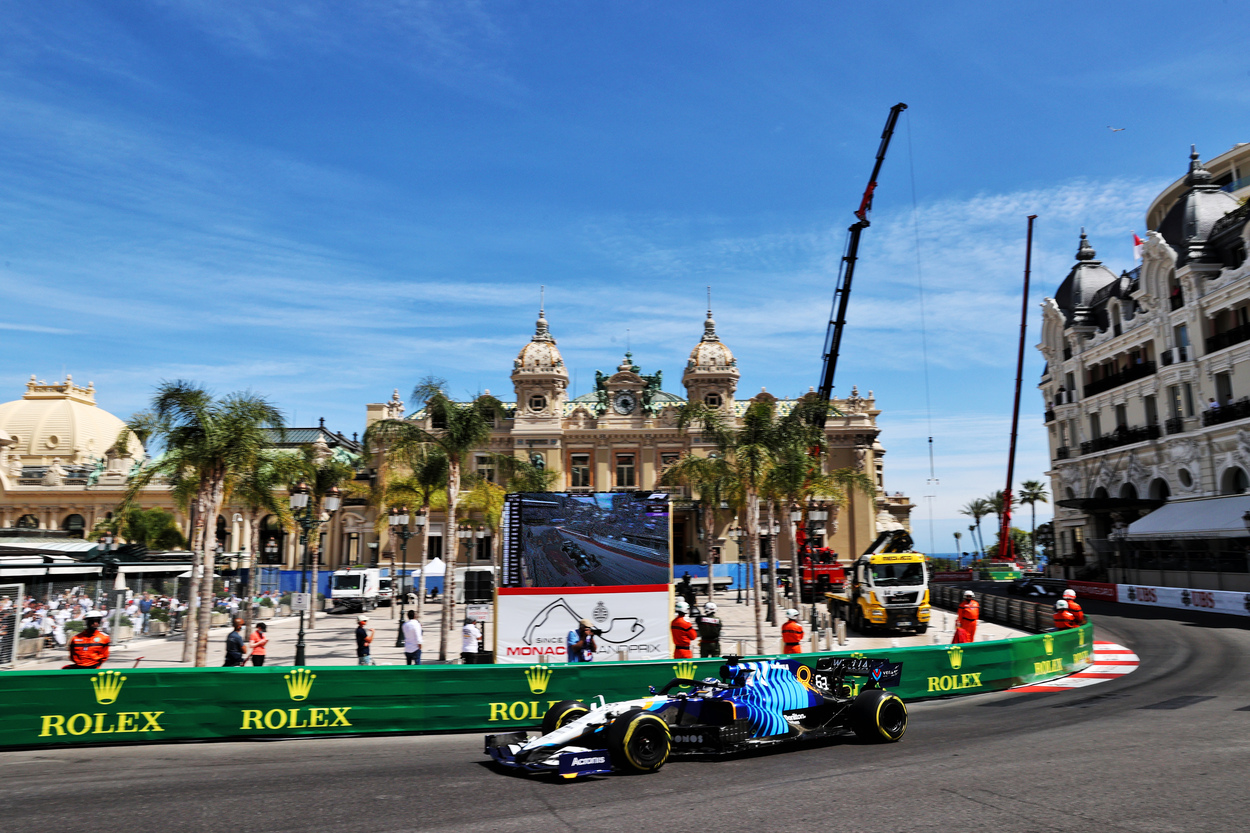 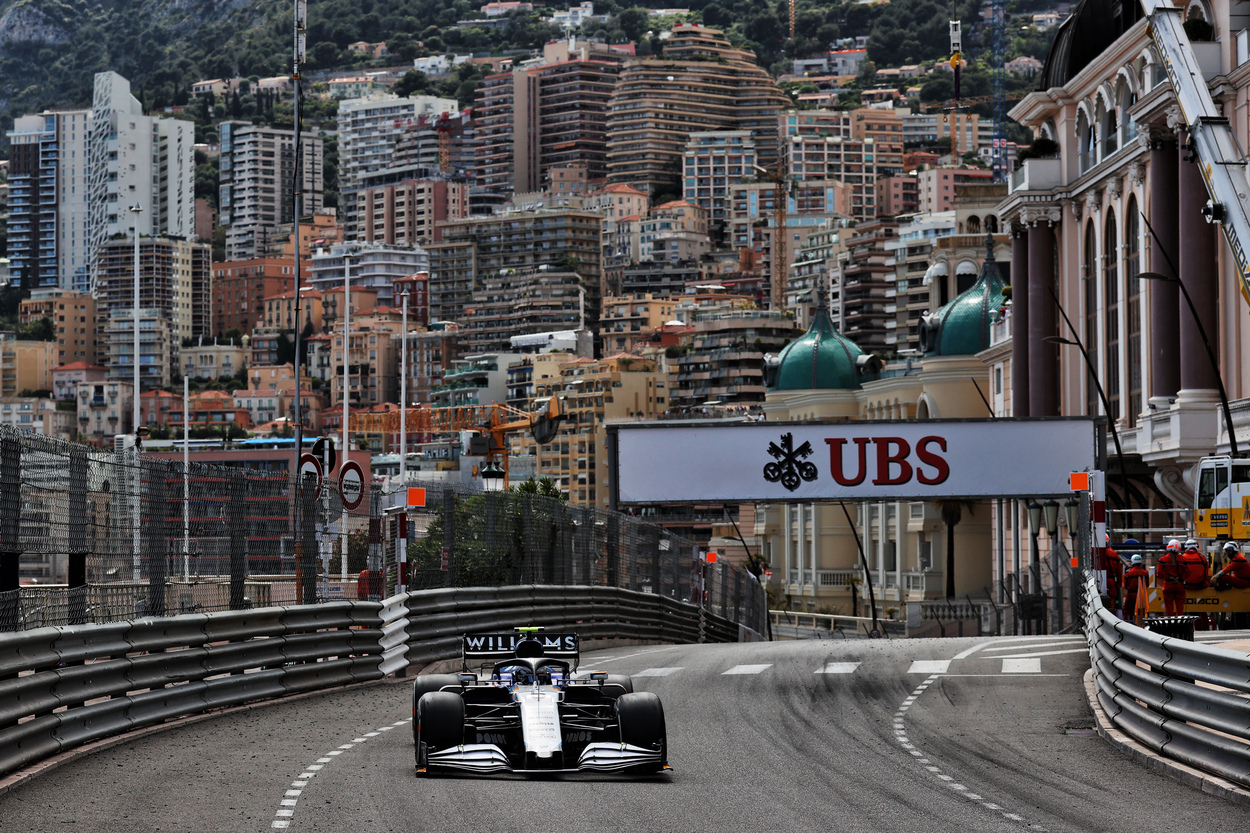 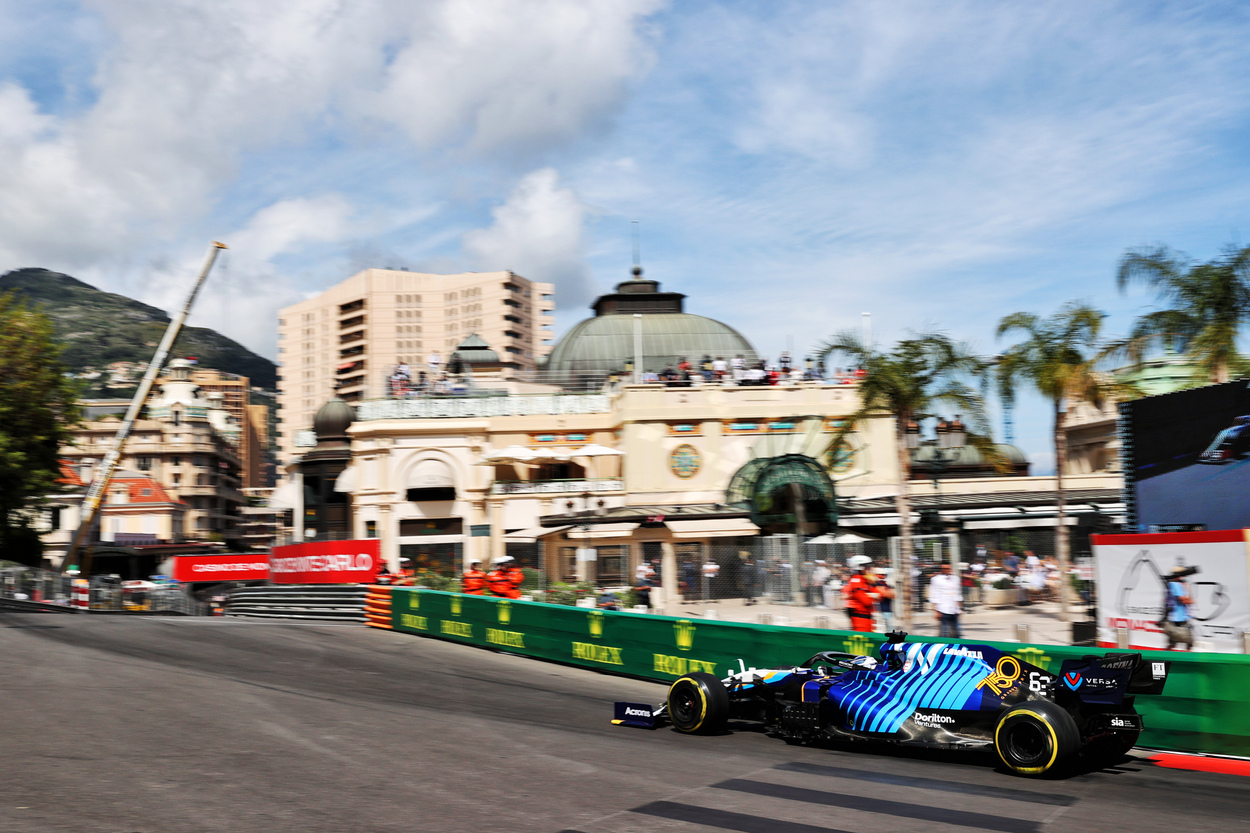