Lewis finished in his starting position of P7 after dropping three places when a failed undercut left him vulnerable to an overcut from the cars behind, however, he salvaged an extra point with the fastest lap of the race. Valtteri was forced to retire when a wheel nut issue prevented his front-right tyre from being changed during a pit-stop on lap 29.

Congratulations to Max and his team, they did a better job today. For our team, it’s through our losses and our mistakes that we always grow stronger. This has definitely been a poor weekend overall in terms of our performance, but this team has shown time and time again, how we come back fighting. There’s no finger-pointing, we win and we lose together – we just need to find our feet and stay cool, we have 18 races left and there’s a long way to go in this fight.

We’ll be working hard because we need to make sure this doesn’t happen again. There’s no reason why we should be performing like this on any weekend with all the experience we have together as a team. We’ll have some good discussions internally, it’s painful to learn these lessons but we’ve done it many times before.

Sitting in the car at the pit stop, I knew it was a slow one and I was calculating Sainz getting past, then Norris, and when it got to 30 seconds, I couldn’t believe it. It’s obviously hugely disappointing and we need to learn so it never happens again. It was bad luck from my side and as a team, it will be a priority for us to improve our pit stops moving forward. Our pit stops haven’t been our strongest point this year – there’s no one to blame, as a team we just need to be better.

Between lap 15 and 20, it was a good margin between Max and me but when Max started to lift his pace, I noticed my front left started to give up more than his and I lost some ground. There was a gap when I stopped and perhaps it would have been difficult to fight for the win, even though we would have fought hard, but the second place should have been possible today.

We’ll have a meeting to go through the race in detail on Tuesday, to understand what I could do better and what we can do better, then we’ll move on and get ready for Baku.

Days like today are the ones we learn the most but that doesn’t stop the experience from feeling awful. We had a pretty terrible race day on Sunday, we had a lot of degradation with Valtteri, while still being in the hunt for the podium. Then we machined a wheel nut at the stop, which has never happened to that extent before, and he was forced to retire.

With Lewis, we just didn’t have the pace in the car – it’s as simple as that. The undercut looked like the only feasible way of clearing Gasly and there wasn’t any mistake, the out-lap was good, the pit stop was OK but it just wasn’t enough.

You have to take a weekend like this on the chin – today we lost a few points but this is a long championship, it is going to swing back and forth and in the end, we will see in Abu Dhabi who has their nose ahead. We will regroup and look back, as much as it hurts, to learn the lessons and come back stronger.

It a really difficult day for the team and lots of areas that we need to look at but we’ll come away from here and analyse everything objectively. Retiring a car with an issue at a pitstop is clearly not good enough, the nut was damaged to the point where it was never going to come off so we had no option but to park the car. However, our pace wasn’t good enough to challenge Max as we were losing grip
towards the end of the stint on soft and couldn’t keep up.

With Lewis, it was always going to be a difficult Sunday because we didn’t get him far enough up the
grid on Saturday. However, we’d hoped to move forward but our attempt at an undercut failed and Lewis was then helpless as he got dragged back with Gasly whilst other cars overcut them both. We’ve got a busy week ahead of us as we need to get on top of many of our issues ahead of the next race in Baku. However, our difficult days always lead to us learning and improving and we’re looking forward to getting back to the race track in a few days’ time. 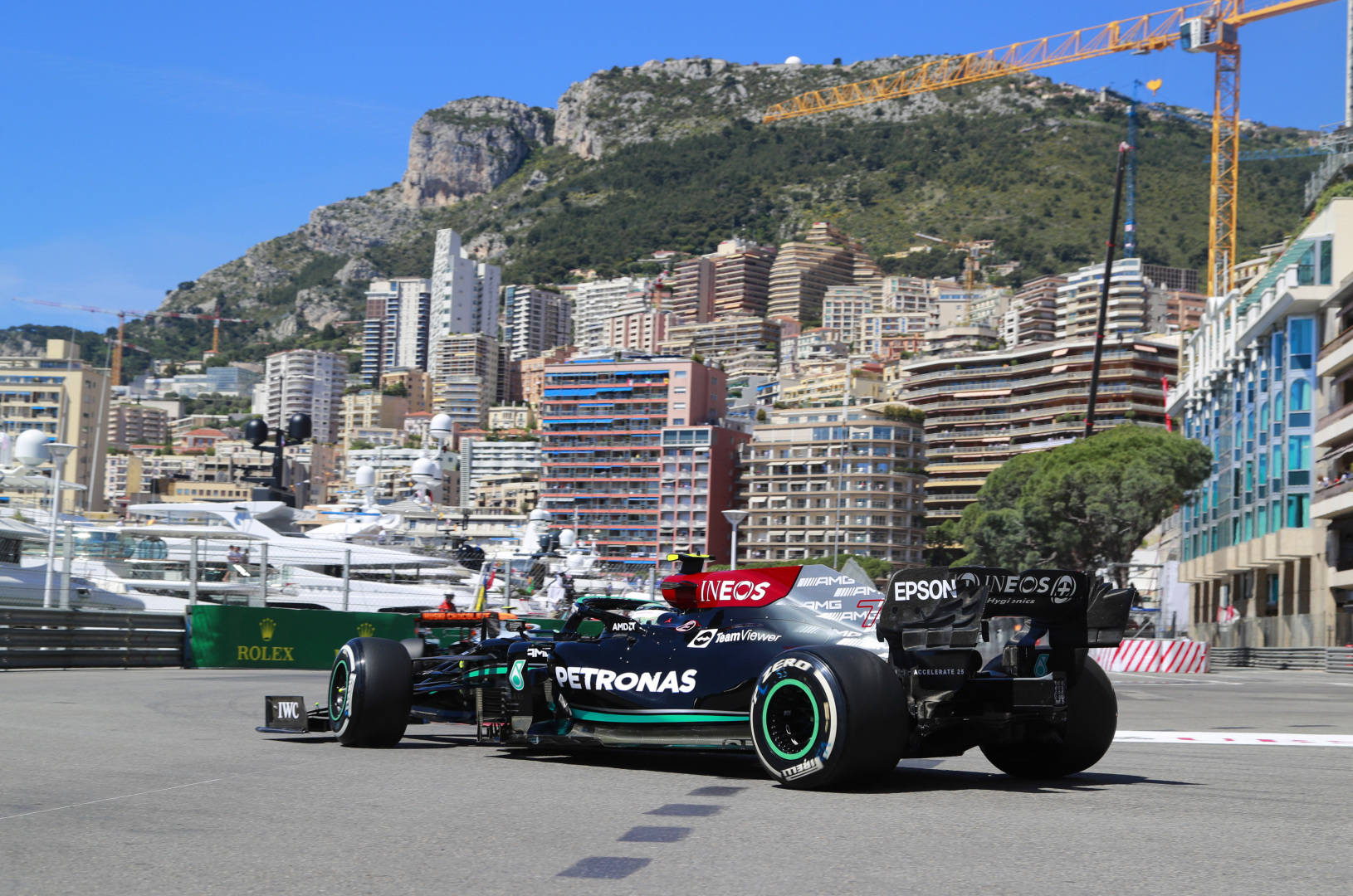 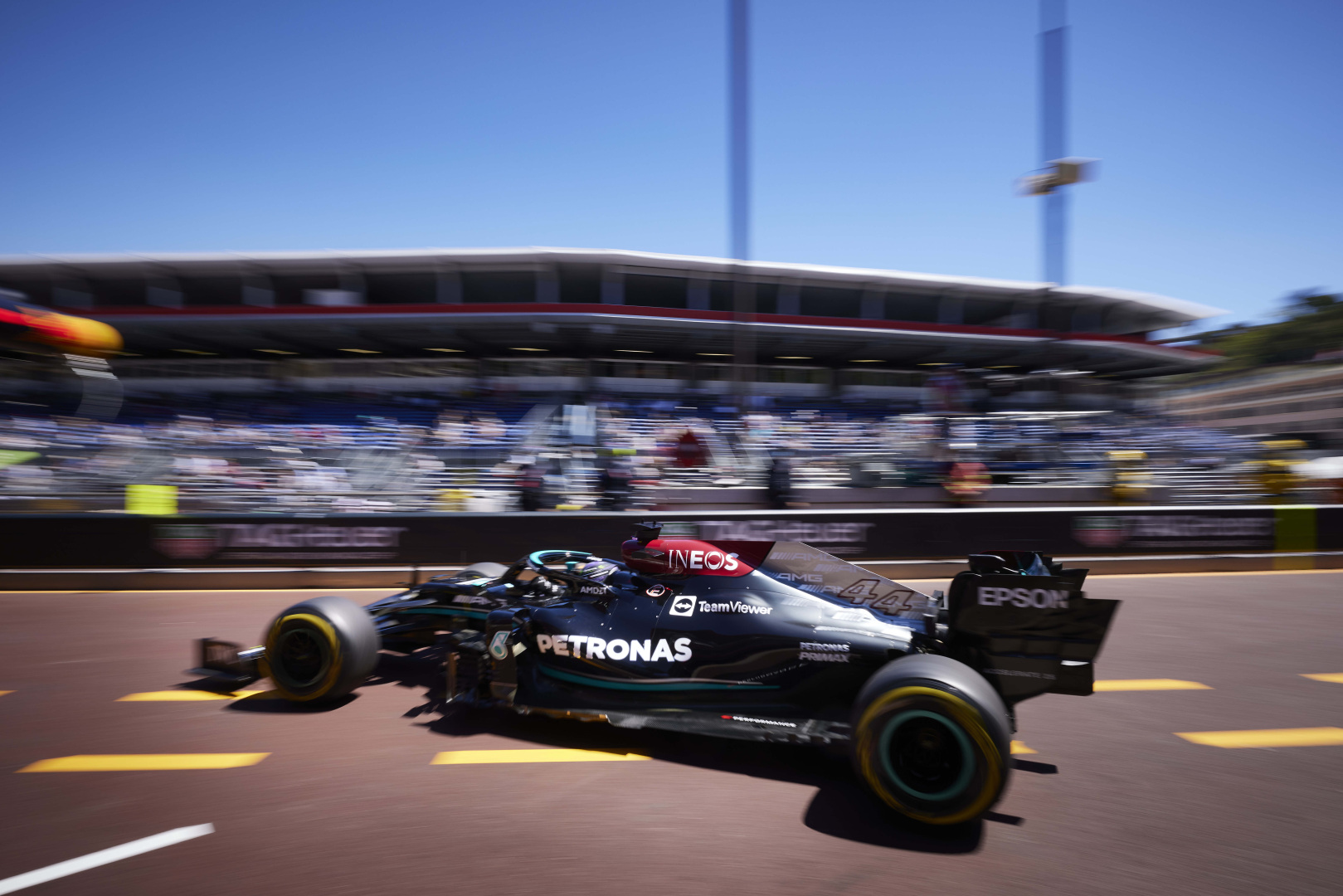 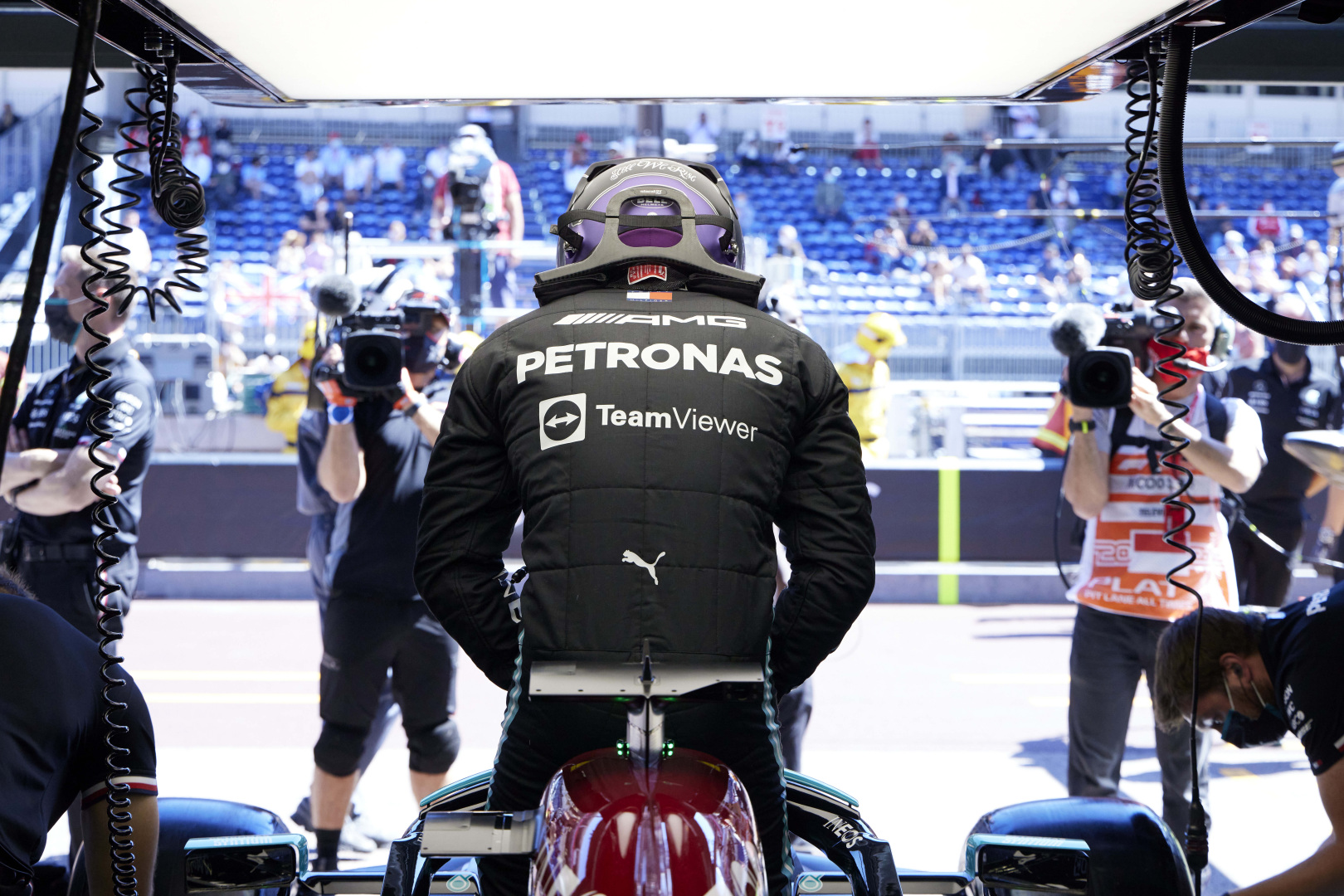 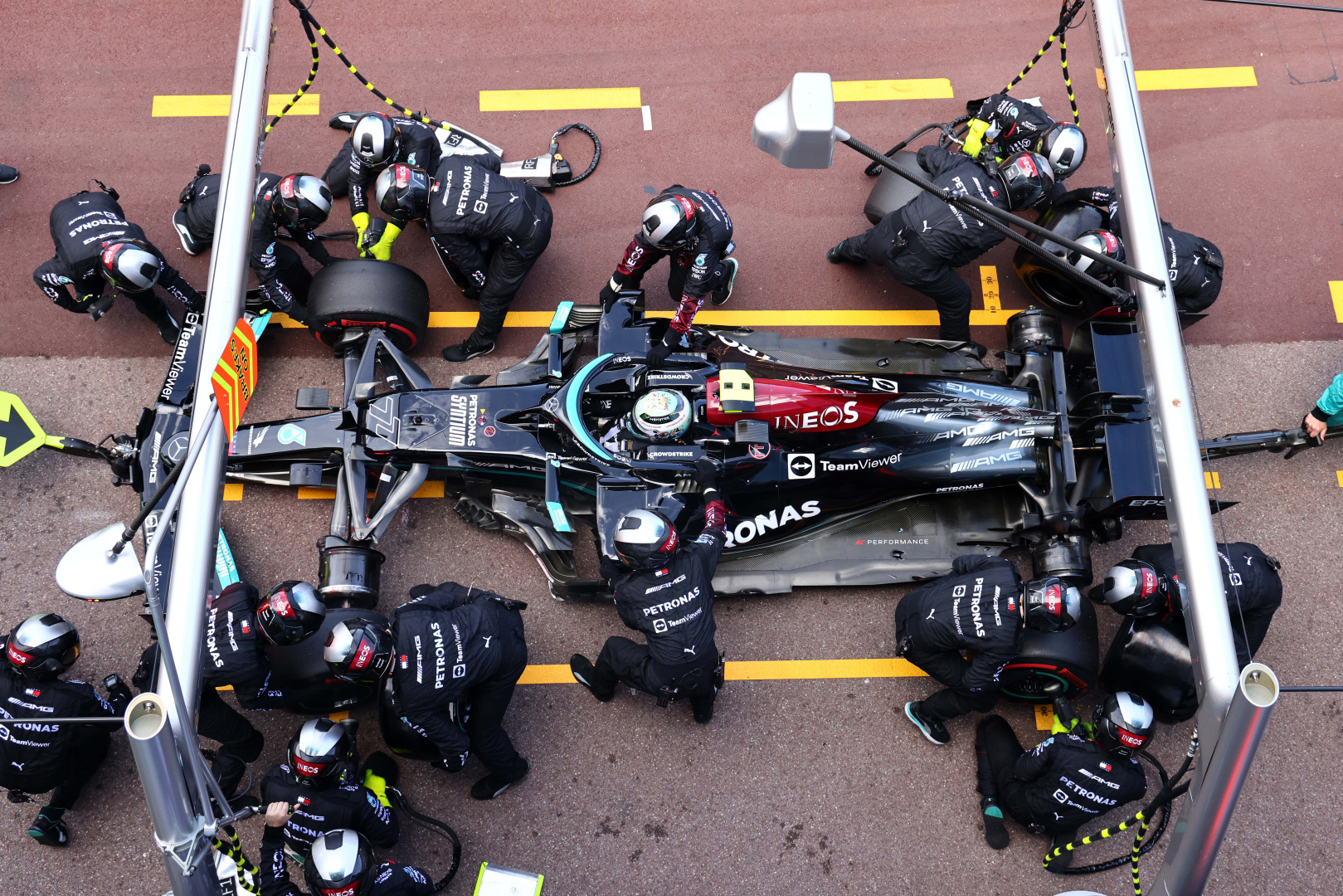 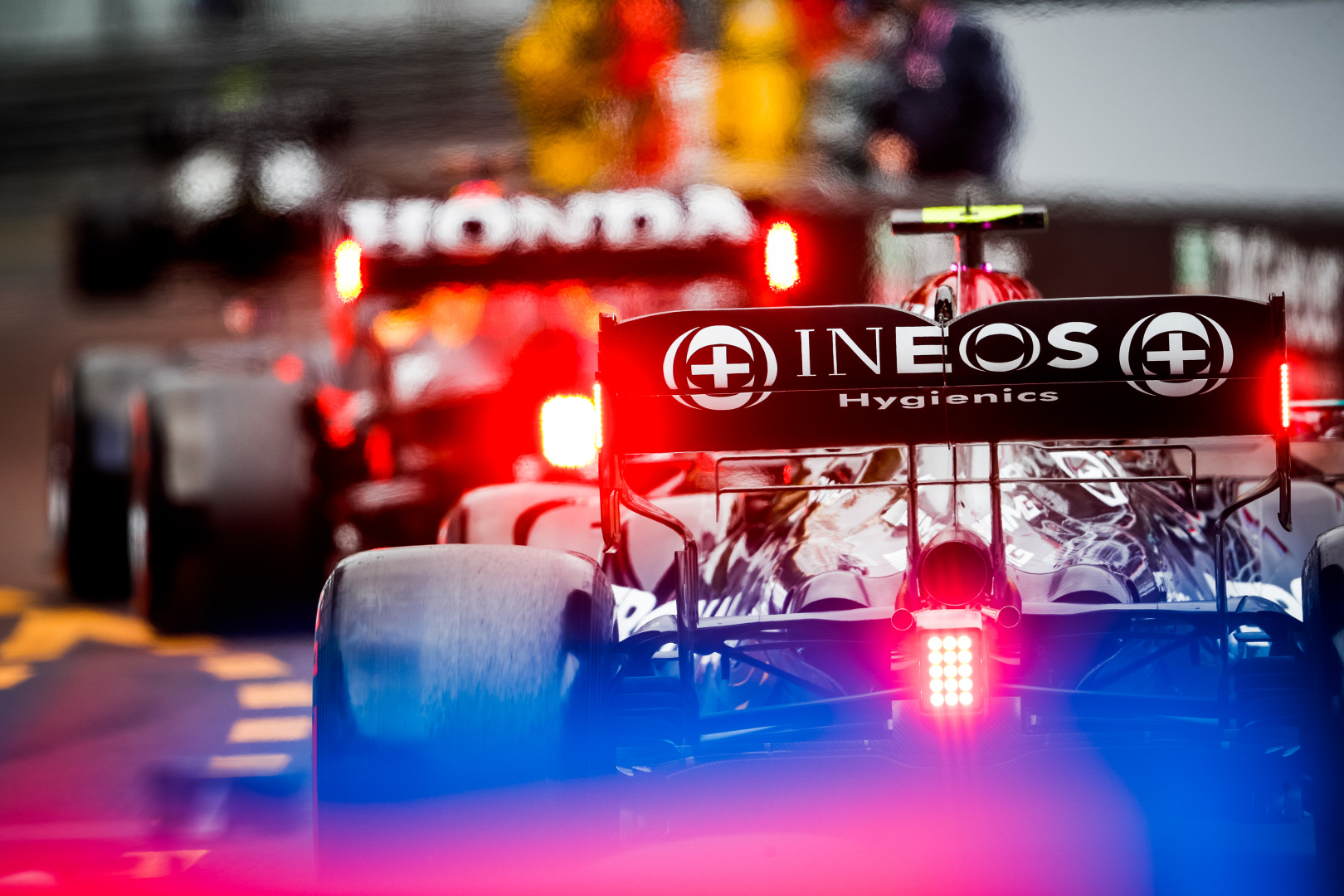