An iconic racetrack with an iconic Gulf livery and P3 in Monaco. What a Sunday afternoon! Hear from McLaren Formula 1 drivers Lando Norris and Daniel Ricciardo, and Team Principal Andreas Seidl after the Monaco Grand Prix.

Awesome. Monaco podium! It’s pretty incredible, I never thought it could happen to come into this weekend at all, so I’m super, super happy. I’m proud of the team for what we’ve achieved this weekend. We’ve made some good progress. We’ve still got more work to do – it’s not like we can let up now – but another trophy and a lot of points for us, which is pretty awesome.

A big thanks to the whole team and everyone back at the factory as well for all the work they’re putting into it. It’s paying off, and I hope this is motivation to work even harder and keep bringing improvements.

This has just been a bit of a weekend to forget for me, unfortunately. The race was always going to be tricky after a difficult qualifying session yesterday and that’s how it turned out. I struggled a bit at the start on the Medium and that pretty much decided our race.

The second stint on the Hard was encouraging and the lap-times really started to improve, but by that point, there wasn’t much more I could do given how hard it is to pass here. I’ll just have to figure out what happened and just step away for a few days to switch off a little bit before going again to Baku.

On the positive side, it was a great result for Lando and the team, so congratulations to everyone. It shows the pace is there in the car and that we’ve just got to work at unlocking it, but that will come with time and mileage.

An iconic racetrack with an iconic Gulf livery and P3 in Monaco. What a Sunday afternoon. Congratulations – and a big thank you – to the entire team, especially to those at the MTC in development and production. Together with our colleagues at Mercedes HPP, they gave us a quick car this weekend. The race team here at the track did a great job ensuring we had a reliable car, the strategy made all the right calls and we had excellent pit stops. Monaco is a tough weekend for the whole organisation, but a big thank you to everyone in the team, who made this weekend possible.

“Lando was flying all weekend and gave us a great result. Daniel had a very tough one. We’ll put that behind us as quickly as possible. He was quick in Barcelona and had good speed in the second half of the race here – that’s what we’ll be taking to Azerbaijan. We’ll head home now, reset, recharge the batteries, and turn our thoughts to a very different street race in Baku. 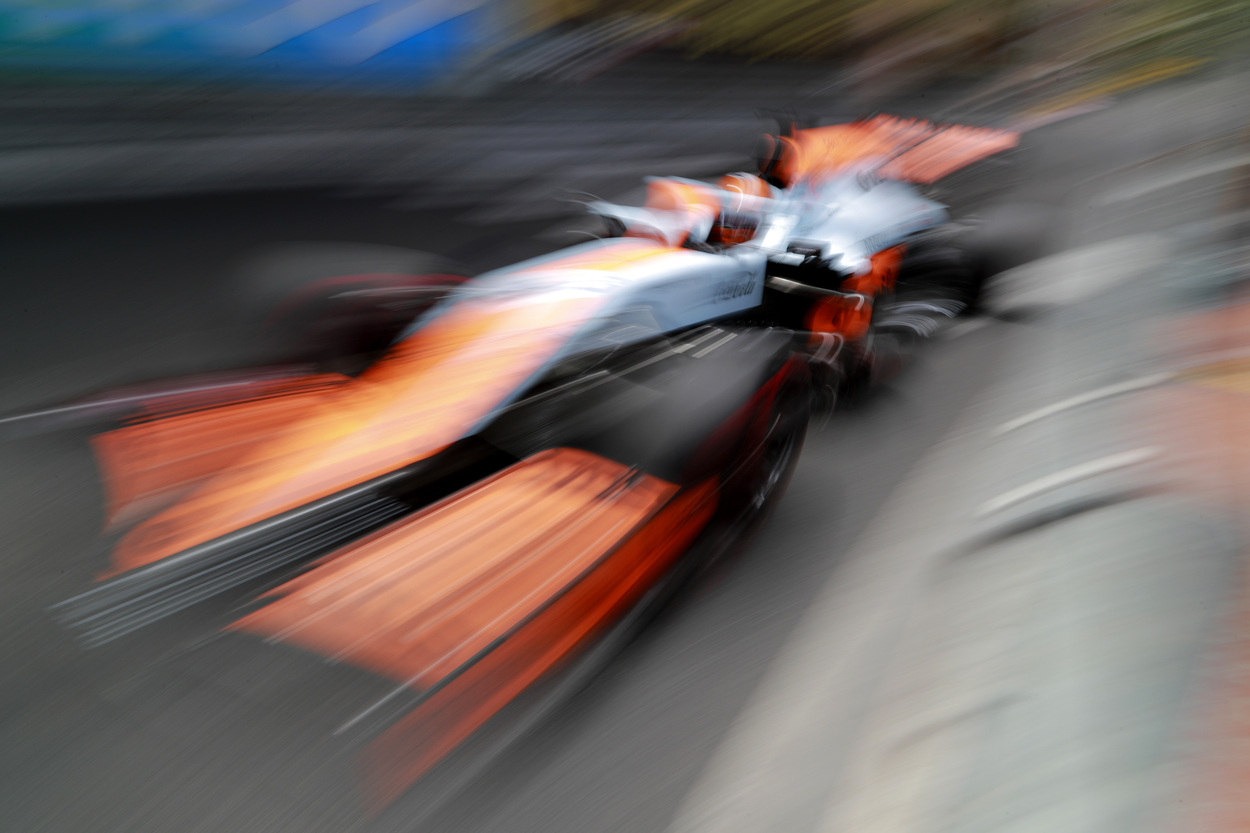 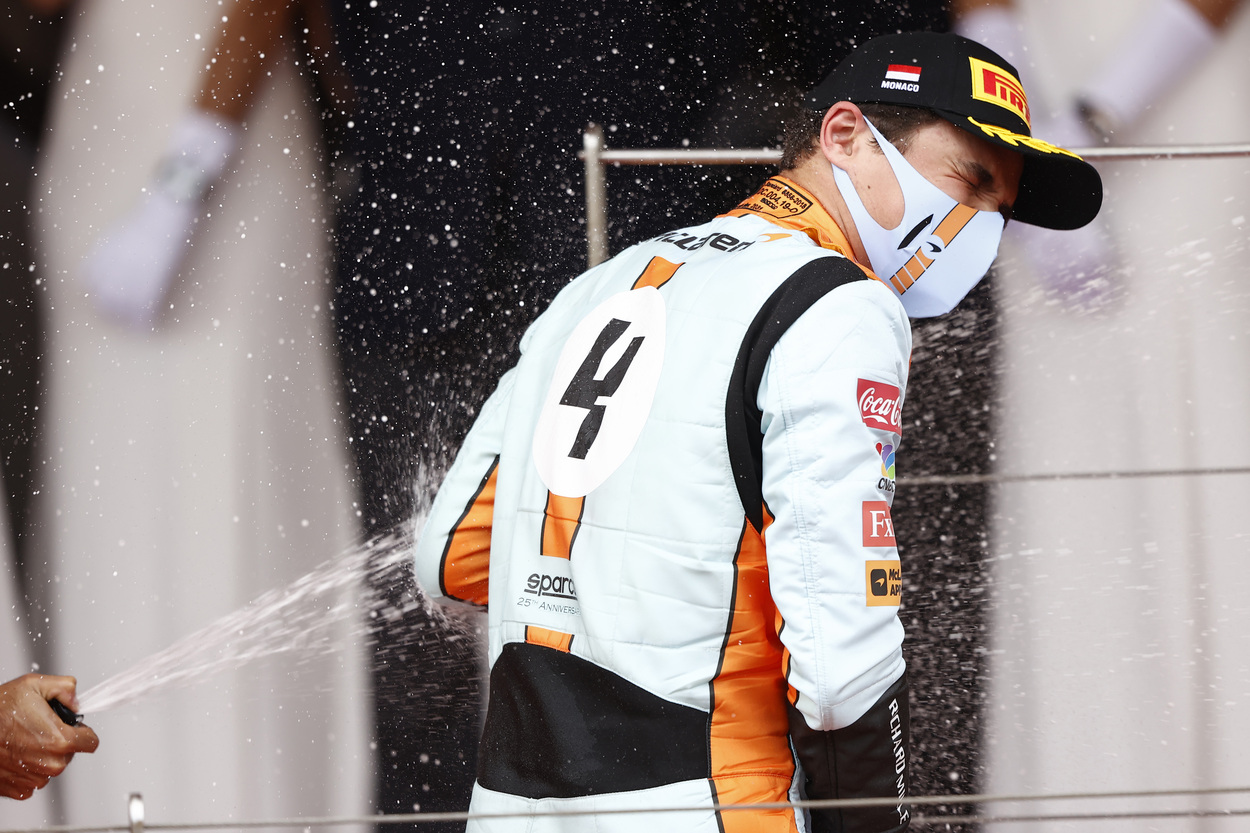 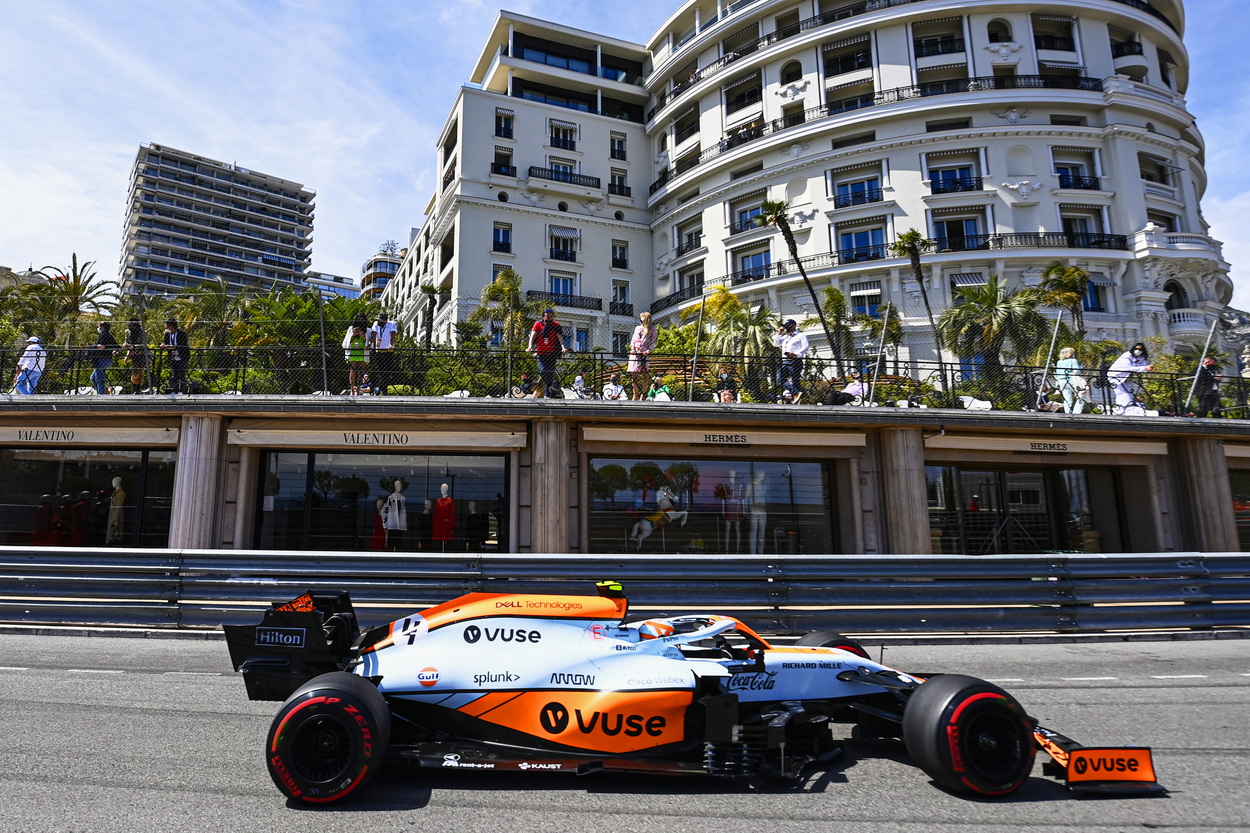 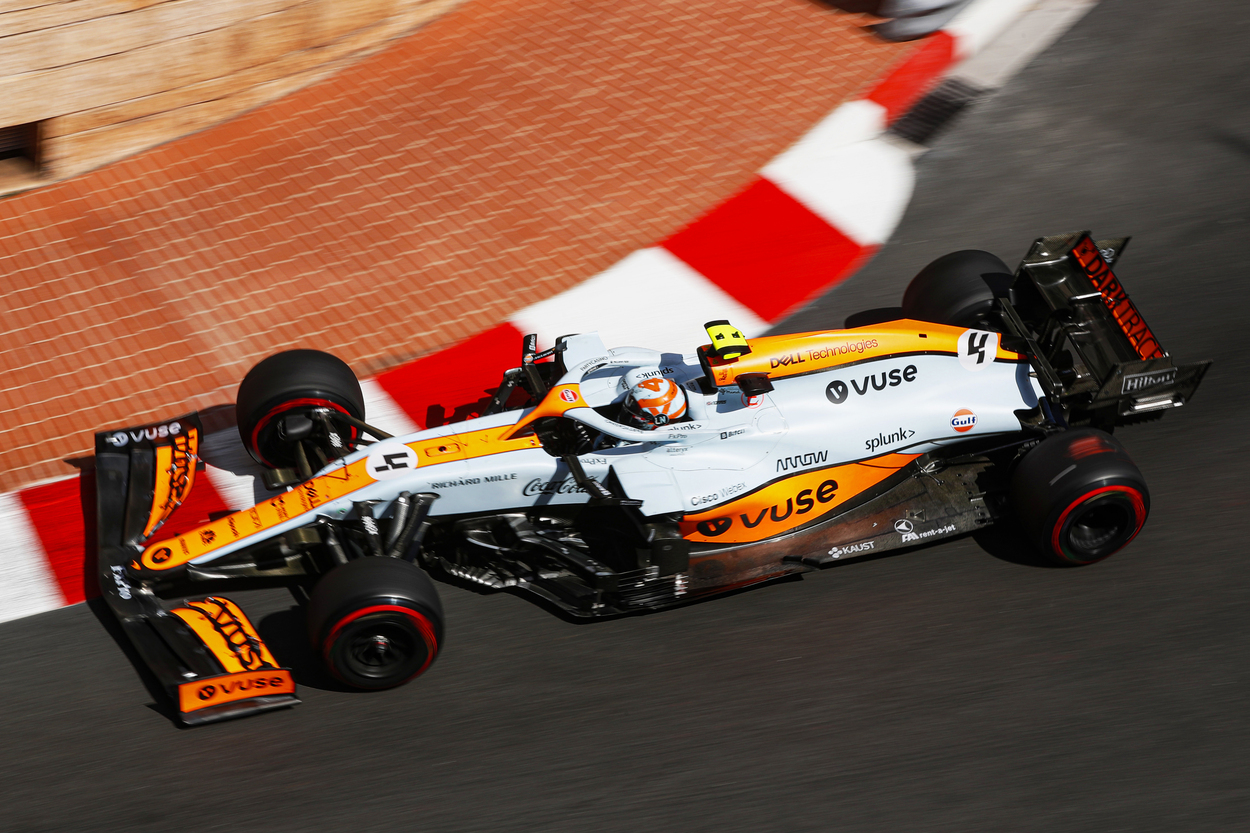 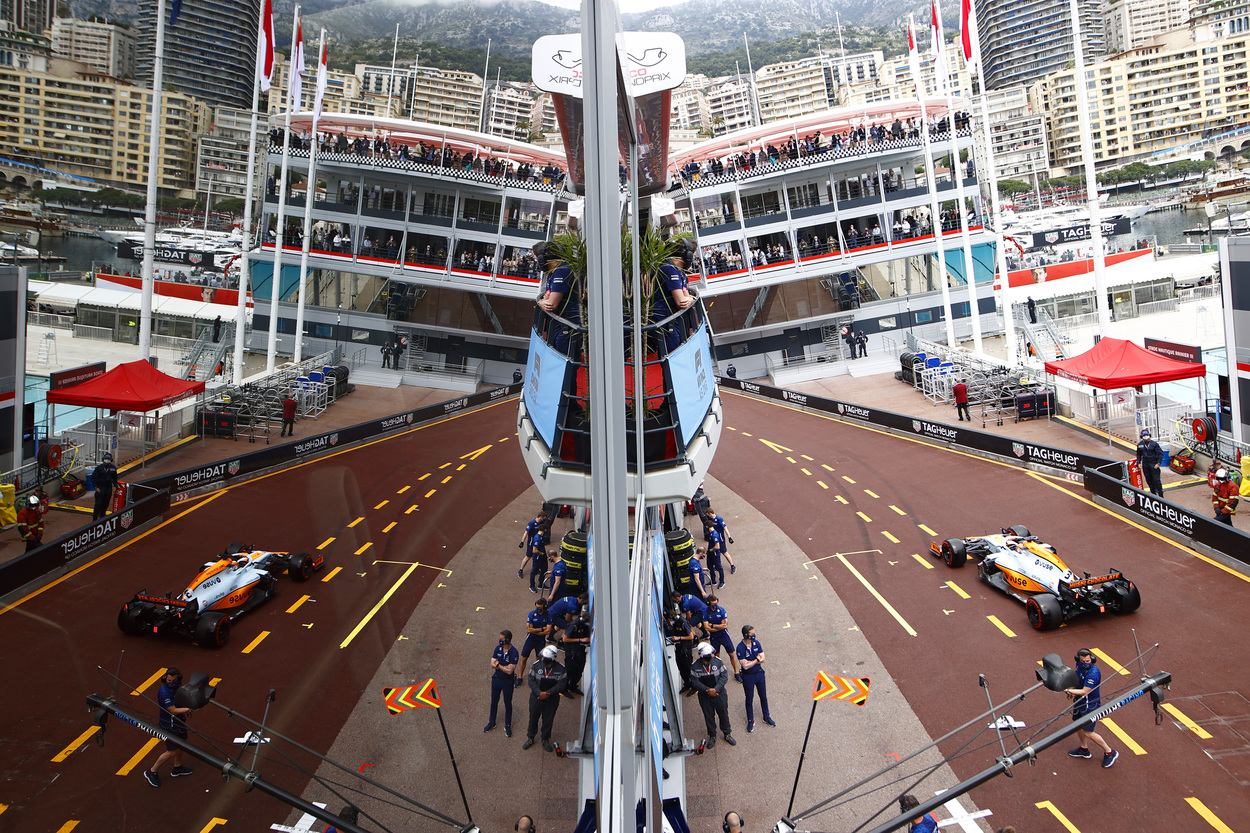