A day of mixed fortunes for Scuderia Ferrari Mission Winnow. On the one hand, happiness that Carlos Sainz finished second to claim his first podium finish in red, the team’s 774th and 54th in Monaco. The Spaniard drove in a calm and calculated fashion, making no mistakes and 18 points are a just reward at the end of a weekend where he was always competitive at the highest level.

Charles, what a shame! On the other hand, there’s a great disappointment that Charles Leclerc was not even able to line up on the pole position slot on the grid, after his magnificent qualifying performance yesterday afternoon. Unfortunately, on his first lap to the grid, after a few corners, Charles’ car showed signs of a problem with the left side driveshaft fixing to the wheel and he had to pit immediately. It only took a few minutes for engineers and mechanics to realise that the damage could not be repaired in the short time prior to the start. Charles could only follow the race from the team hospitality and after the chequered flag, he went and congratulated his team-mate under the podium along with the rest of the team.

Competitive. There were several positive aspects to this weekend, including how competitive was the SF21. Both drivers were able to fight at the top of the timesheet in every session of the weekend. Even with just one car in the race, the Scuderia has extended its lead over its closest rival in the classification by three points, although clearly, it is regrettable that the points haul could have been much bigger.

Next stop Baku. The World Championship is back on track in a fortnight’s time with the Azerbaijan Grand Prix at the Baku street circuit.

It was a tough one today. I really felt for the whole team.

After what happened in qualifying, the mechanics did an incredible job and gave absolutely everything to get me back on track for the race. I was really looking forward to finally be fighting for the win for us here. Unfortunately, it was not meant to be.

Not starting the race was difficult to take, especially at home. I was emotional in the car when I realised that there was something wrong. We still have to investigate what exactly was the issue.
Overall, it was a good weekend for us though. Carlos was strong and consistent and I am happy for him and the whole team for scoring his first podium for Scuderia Ferrari. After a difficult year in 2020, this was a great reward for everyone, both at the track and back home in Maranello, and the team fully deserves it.

The first podium in a Ferrari is an incredible feeling that I will never forget, especially being in Monaco! We knew we had a chance and the pace to make it to the podium this weekend and we executed a flawless race.

The bittersweet feeling is still there though as I feel for Charles and for the team. All of us here at the track and back home in Maranello are working incredibly hard to be competitive and to make our way back to the top. So it was very unfortunate that today we could not fight with two cars.

From my side, I am obviously happy with P2 because I think it was the maximum we could achieve today from where we started. We are still missing the final step that we all want to make, but if we keep pushing like this I’m sure we will get there sooner rather than later! Forza Ferrari!

A weekend of very contrasting emotions for us. Today we had a real chance of winning and so, to leave Monaco with just the points for second place is a touch disappointing. On the other hand, there’s the satisfaction of Charles securing a great pole position yesterday, as well as Carlos’s first podium in red and especially the signs that the team is making progress step by step.

I was very pleased to see Charles at the podium ceremony to celebrate Carlos’s second place with the team. It was a very difficult day for him but he wanted to be with us at what was still an important moment for the team. This is another example of what #essereFerrari means and it is with this sort of attitude that one builds for the future.

Now we have to focus on the next round in Baku. We know it’s going to be difficult to be as competitive as we were at this track. It will be important for us to keep going down the path we have taken. 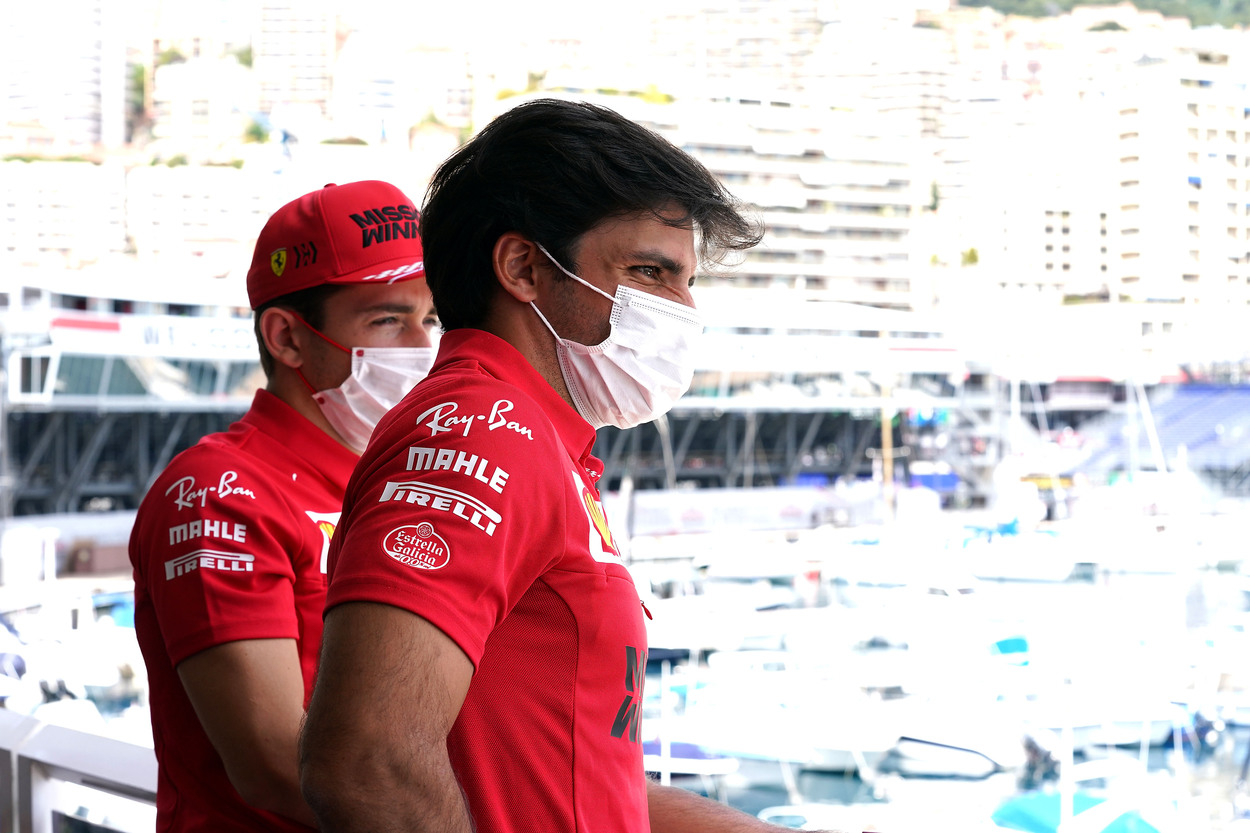 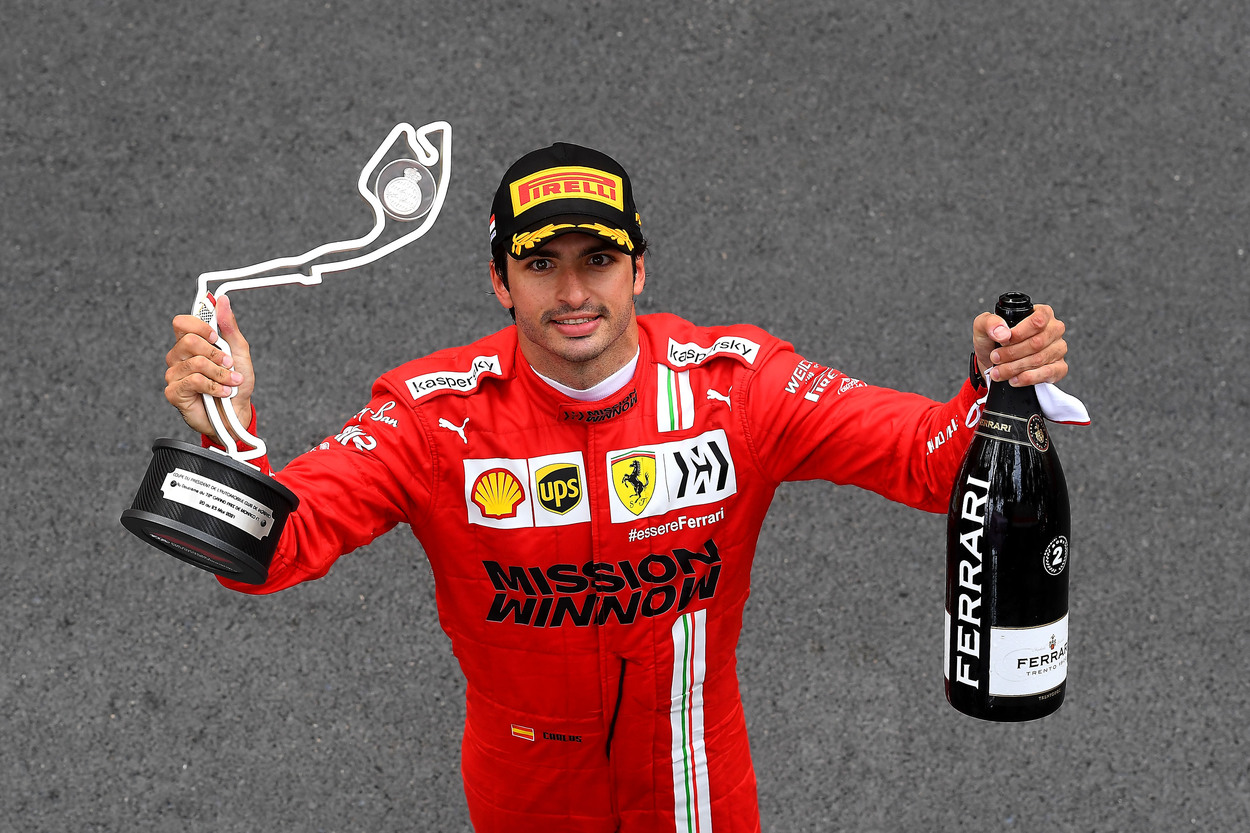 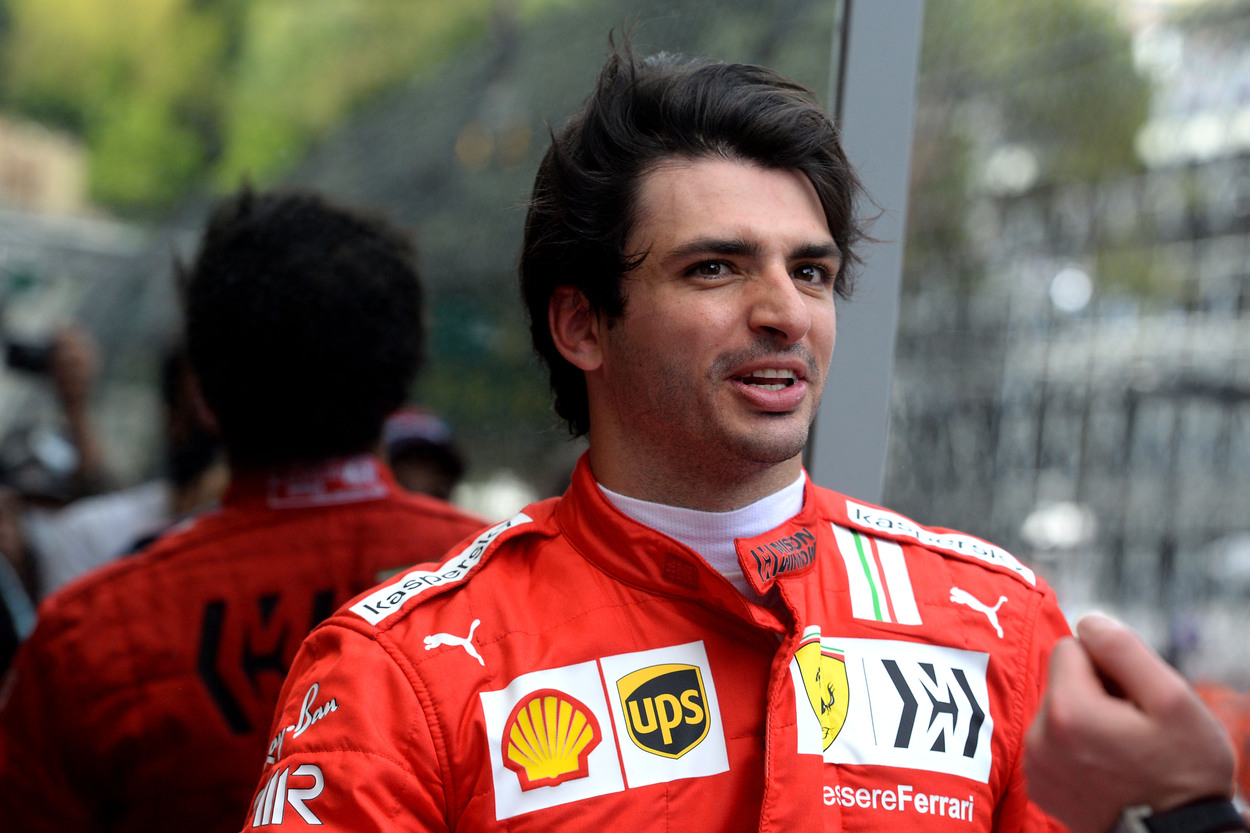 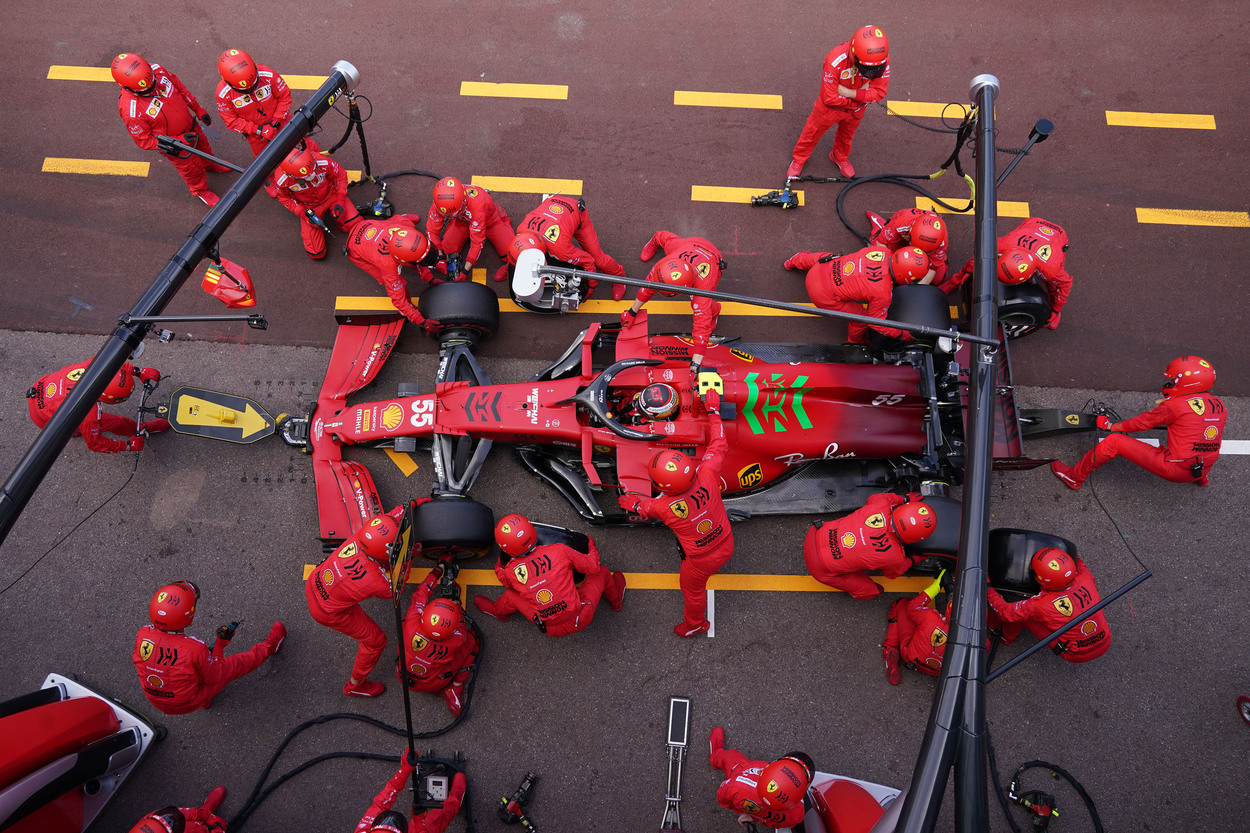 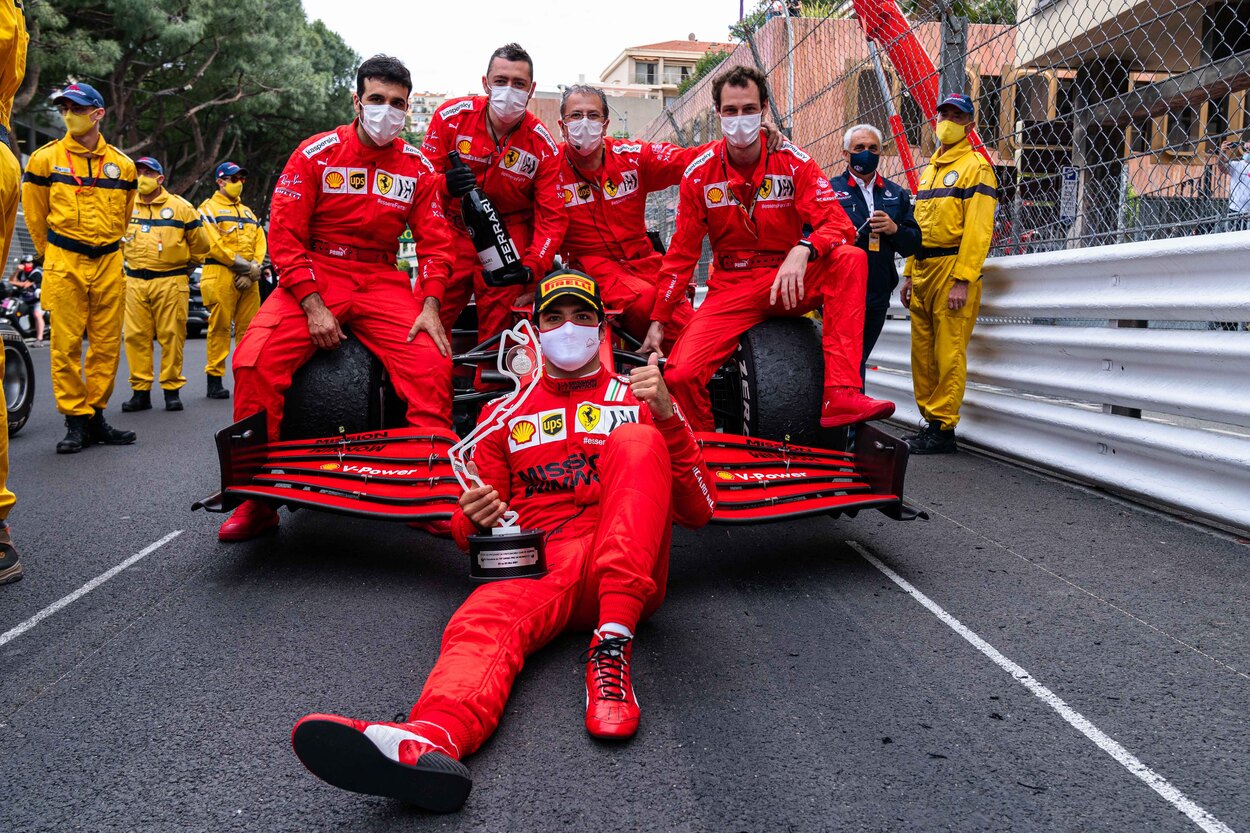