Aston Martin Cognizant Formula One™ Team scored its first double-points finish of the 2021 season, as Sebastian Vettel and Lance Stroll finished fifth and eighth respectively. The result marked the first time that Aston Martin had scored points with both cars in a World Championship Grand Prix, as well as its highest points return in a single race.

I am happy with a fifth-place today and it is great for the team to have both cars inside the points. This result is down to great decision-making on the pit wall and having a good pace in the car when it mattered. I knew that the two laps before my pit stop would be crucial to our race, and I was able to put in some good lap times on tyres that were past their best, and that made the difference [gaining two places by the overcut]. It was very tight when I came out of the pit lane because I knew [Pierre] Gasly was very close.

It is not easy racing wheel-to-wheel up the hill to Casino Square, but we won the drag race, and he had to back out of it. Street circuits can always throw up the unexpected, and we rose to the challenge today

Both cars scoring points in Monaco is a good day for the team. We executed a great strategy and picked up some deserved points for our hard work. It was not easy to race on the hard tyre in the first stint, especially at the start, but I was able to launch well off the line. That gave us a platform for the rest of the race, which came to life late in the stint as we pushed to make the overcut viable or be ready in case the Safety Car came out.

We gained three places through the overcut in the end and had a strong pace to the end, too. We are still learning every race and we can be proud of the job we did today. We will work hard to keep up this momentum in Baku.

Sebastian produced a truly impressive drive today, finishing fifth after a tough race in which he never put a wheel wrong. He spent the early laps in a solid seventh place, keeping in touch with Lewis [Hamilton] in sixth. Then, in the pit stops, he delivered on an excellent strategy devised by our strategists and engineers to jump both Lewis and Pierre [Gasly]. Checo [Pérez] then jumped Sebastian but he had a net gain of two places: the outcome was P5.

The way Sebastian exited the pit lane and held off Pierre up the hill to Casino Square was white-knuckle stuff: in fact, it was the highlight of the race, and Sebastian was duly voted Driver of the Day, which was both welcome and deserved. Lance also drove extremely well, pushing hard when it mattered to make the overcut work against Ocon and Giovinazzi. His pace was strong and it was a gutsy performance to gain four positions on a circuit on which gaining places is notoriously difficult.

So, overall, we are pleased to have scored a total of 14 World Championship points here in Monaco today. Roll on Baku! 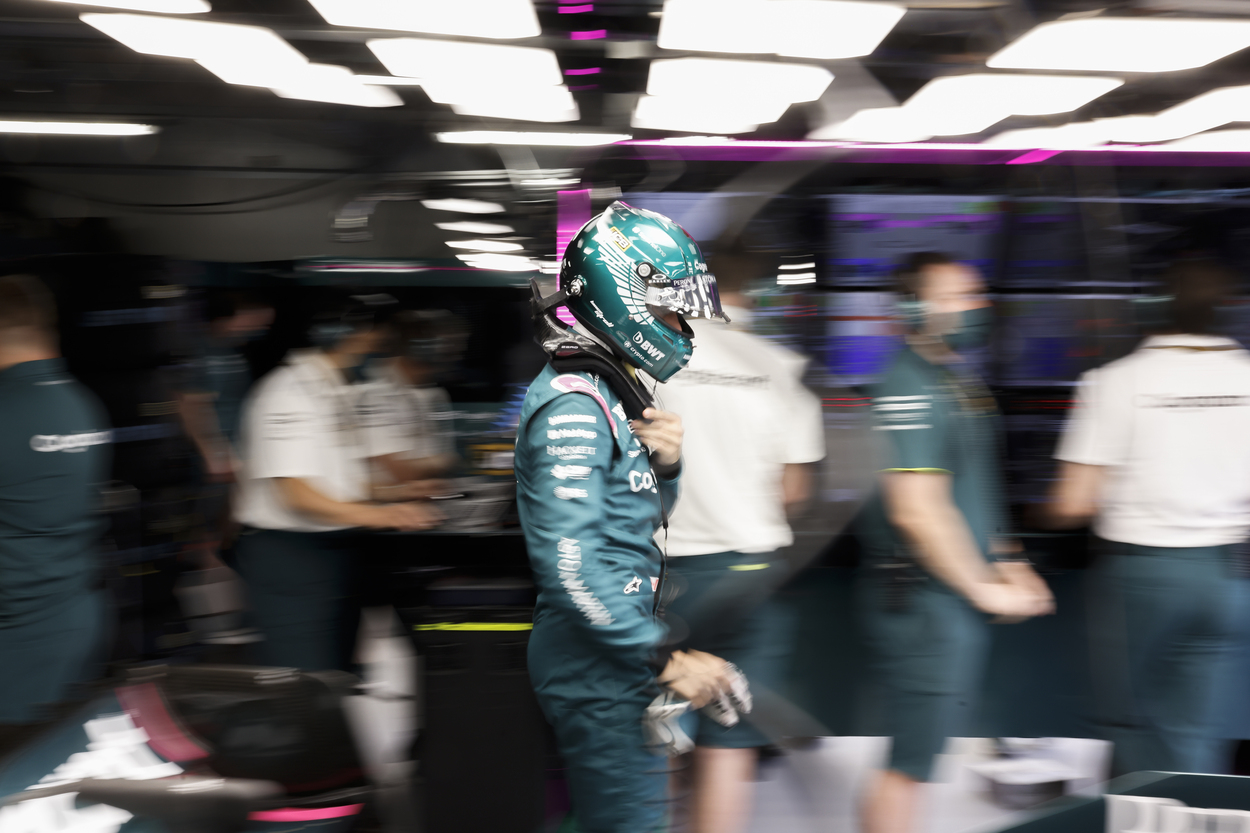 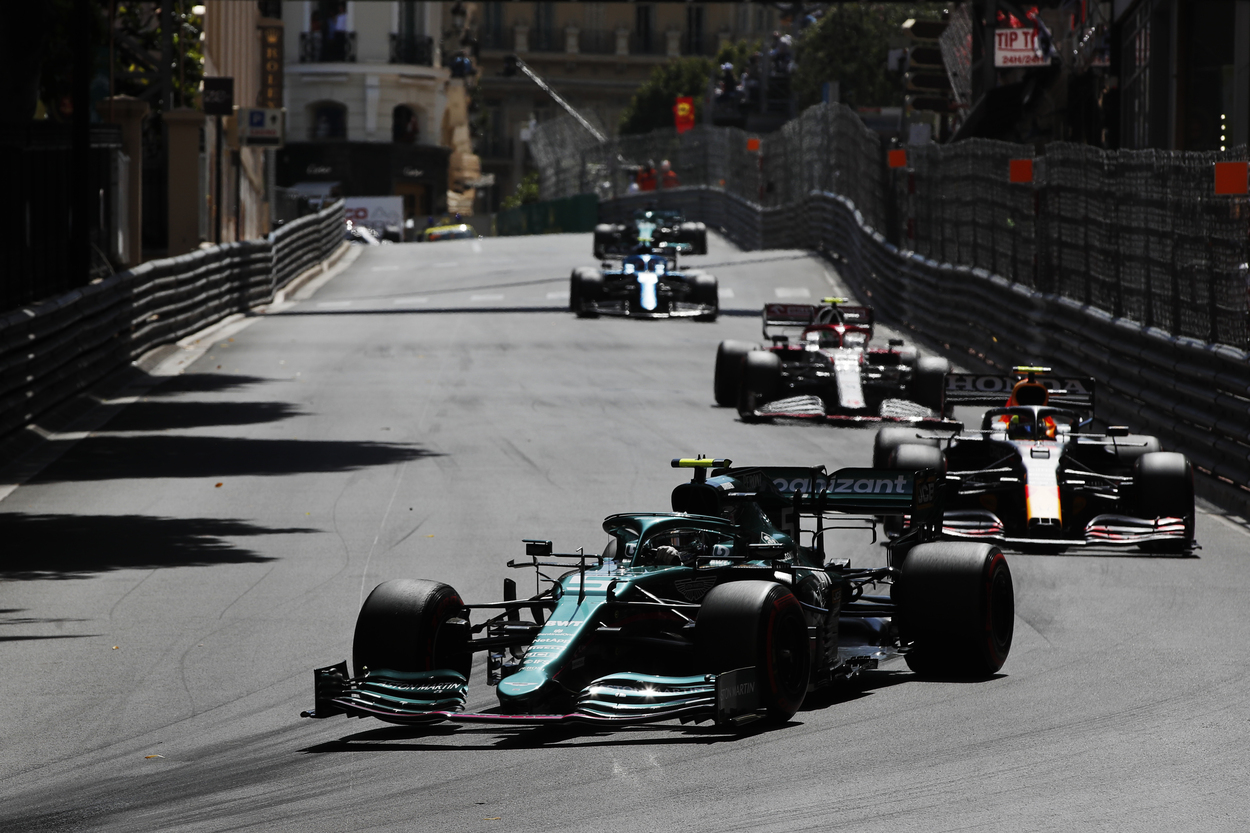 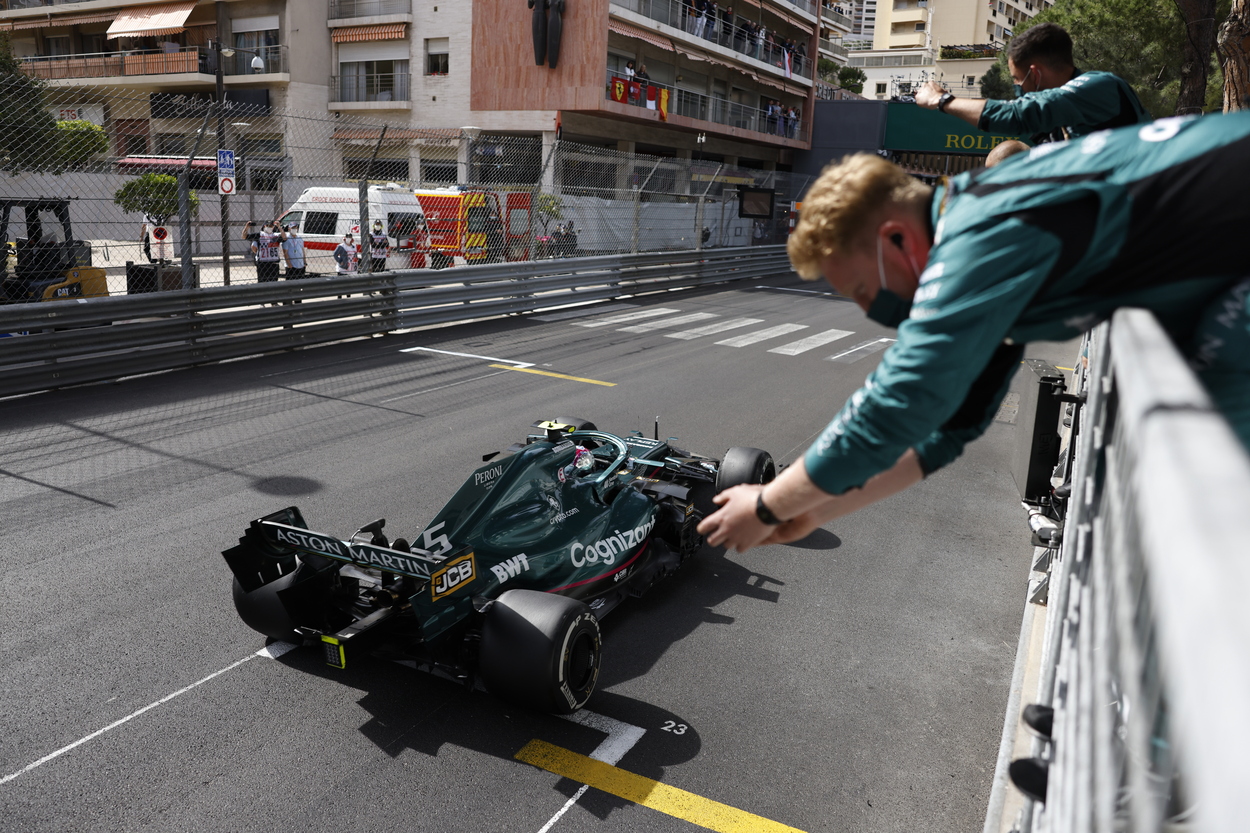 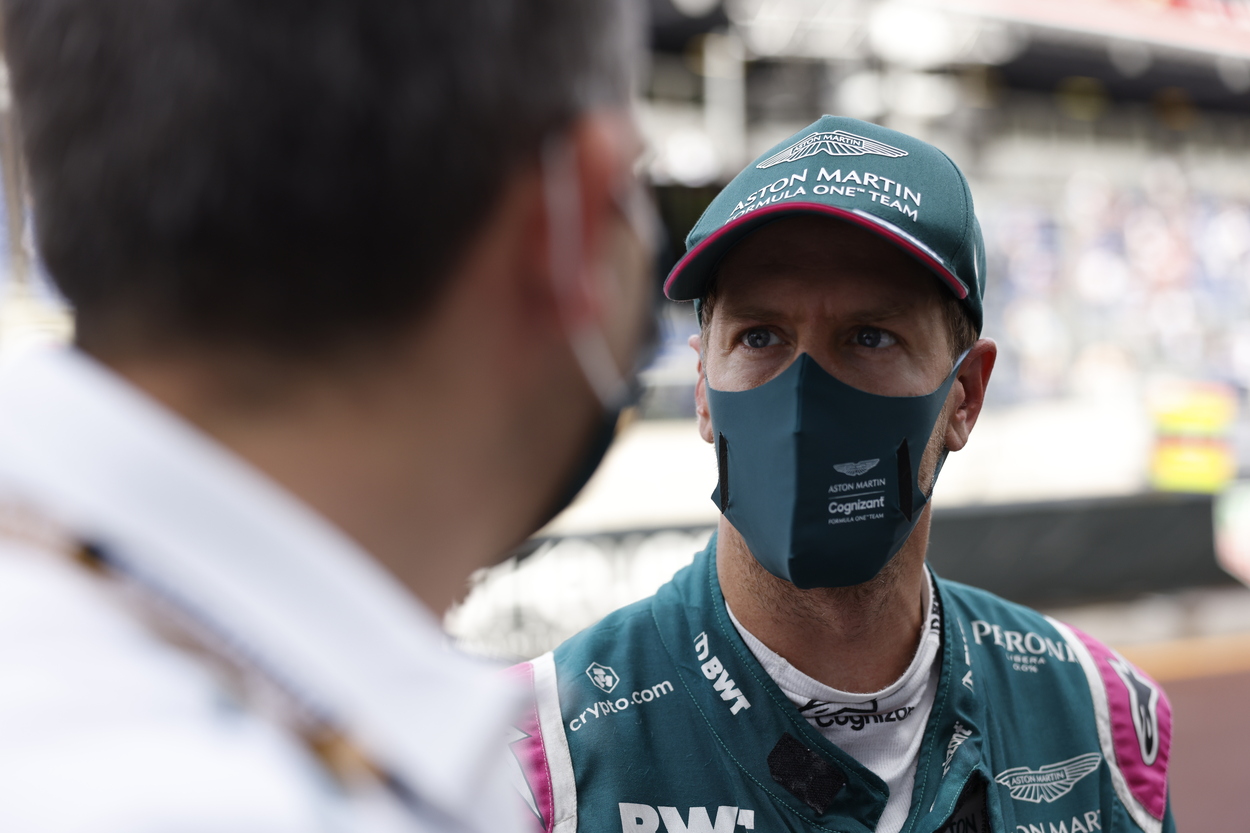 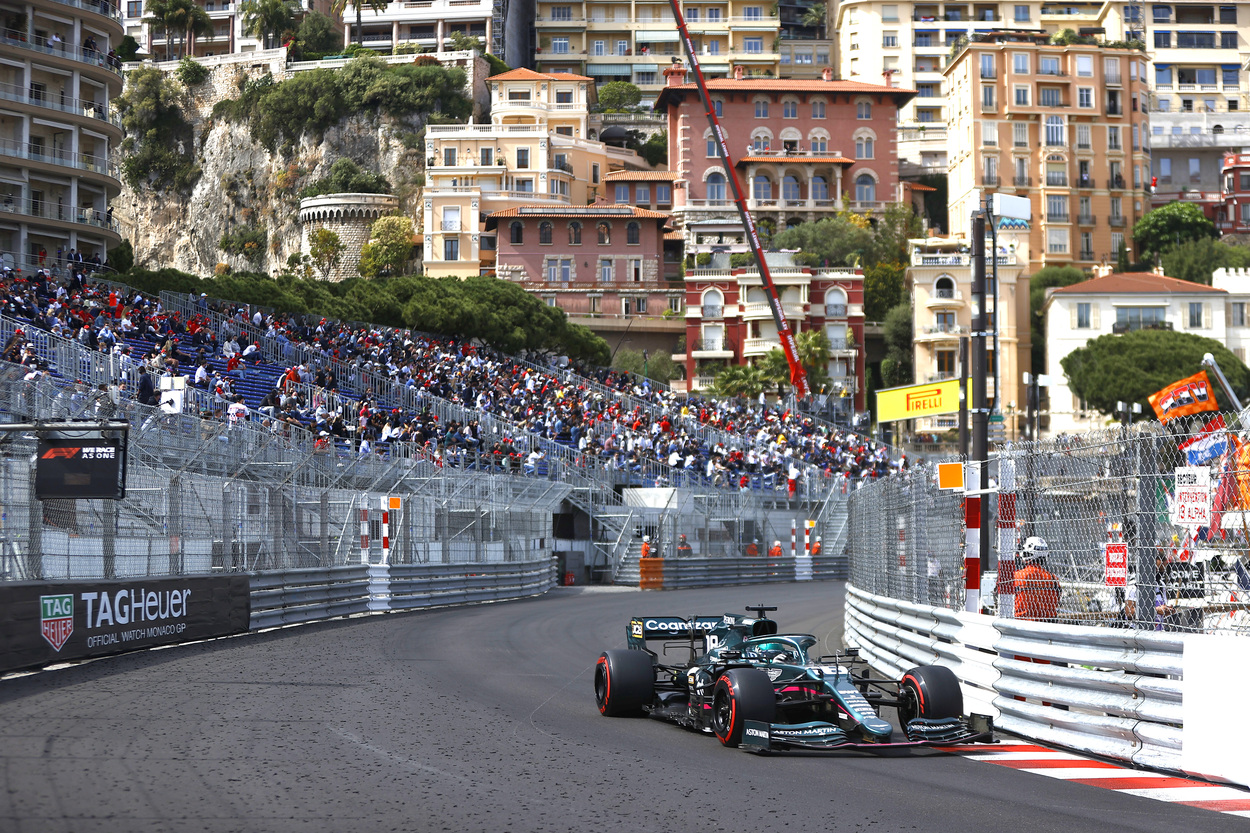