Alpine F1 Team scored two points from the 2021 Formula Monaco Grand Prix courtesy of Esteban Ocon’s ninth-place finish around the legendary Monte Carlo streets. Fernando Alonso was outside the points in the thirteenth after a battling drive from the seventeenth.

A well-timed pit-stop, matched with solid execution by the crew, propelled Esteban into ninth, for his fourth consecutive finish inside the top ten.

Fernando made a quick getaway off the line, which put him on the cusp of the points, with his stop on lap 45 putting him in a position to capitalise on any mistakes from the group ahead. He crossed the line in thirteenth place.

Esteban too had launched well from the grid, pressuring both Antonio Giovinazzi and Sergio Perez on the run-up towards the Casino complex. Eventually, though, Esteban relinquished his spot in front of the pair, settling into tenth place during the early running.

His pit-stop on lap 37 allowed him to overcut Giovinazzi for ninth with an eye on a battle for eighth place with Lance Stroll who was on a reverse Hard to Soft tyre strategy. Stroll was able to pass in the latter stages after his pit-stop, with Esteban settling for ninth place at the flag.

It’s been a positive race for us today with ninth place and our fourth points-scoring finish in a row. We managed to overtake Giovinazzi on our strategy – thanks to a great pit-stop from the team – but we missed out on Stroll who was very quick on the harder tyres. I’m happy to score points again, especially after defending so much at the end. I think we can take some good things from this race on a weekend that was not easy for us. We’ve learnt a lot, we’ve been taught a few things, which will only help us moving forward. I’m sure there’s more to come from us.

It was a disappointing weekend as we didn’t score points. As a team, we were expecting more coming into this one. My race wasn’t too bad, starting seventeenth and finishing thirteenth, overtaking two cars on the first lap with some risks. Our second stint was quite long on the Softs, but they seemed to work quite well. I am satisfied with the race but starting so far back in Monaco is always difficult and we need to improve for Baku.

It was a tough race for us today. A difficult qualifying made it a challenge in the streets of Monaco where overtaking is nearly impossible. Both drivers made a good start and Fernando gained some positions on the first lap. After that, it was the usual Monaco race with very few overtakes. Esteban
did well on his first stint and after his pit-stop he was able to jump (Antonio) Giovinazzi for ninth, but
we lost out to (Lance) Stroll who was on a different strategy.

The bottom line is that it’s a poor weekend for us after two encouraging performances in Portugal and Spain. We trust that it’s a one-off and for Baku, we’ll go back to where we were before Monaco. Nevertheless, our competitors in the championship have made the most of this race so we need to do better. 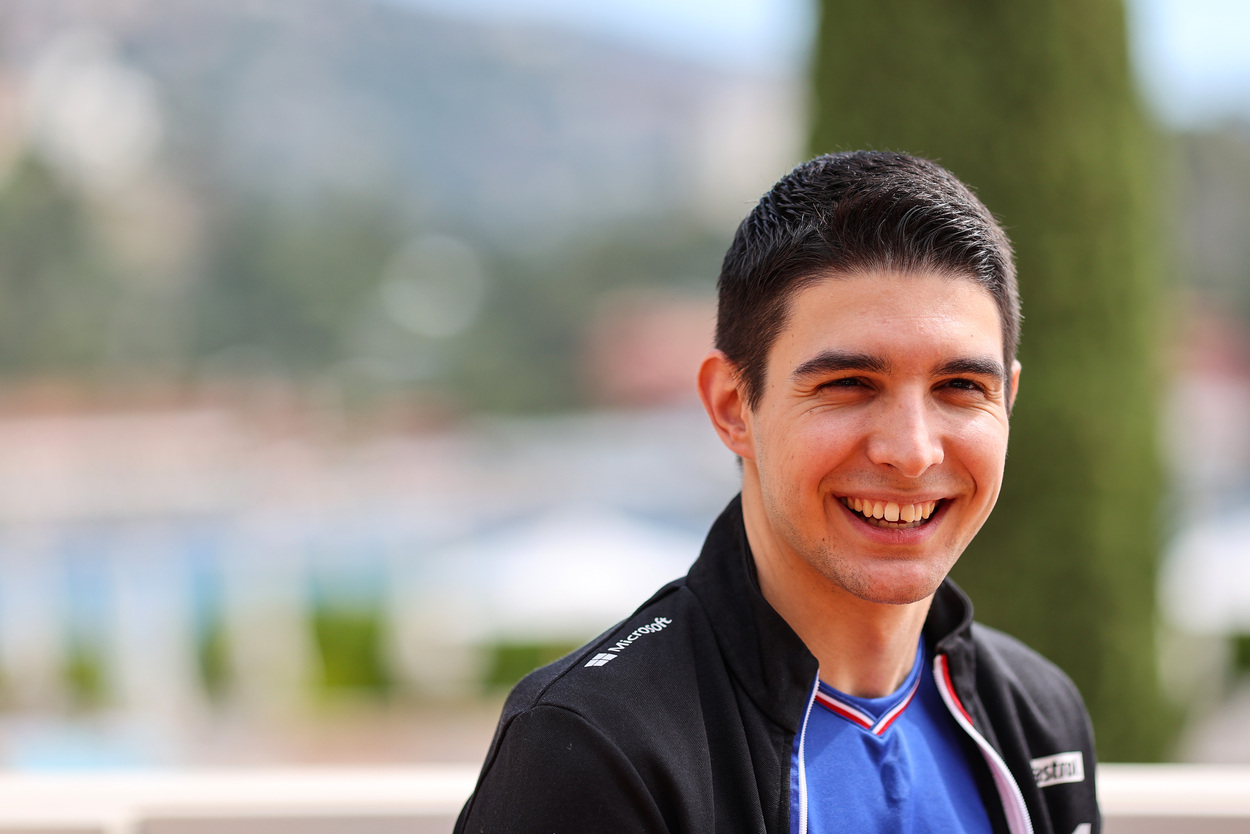 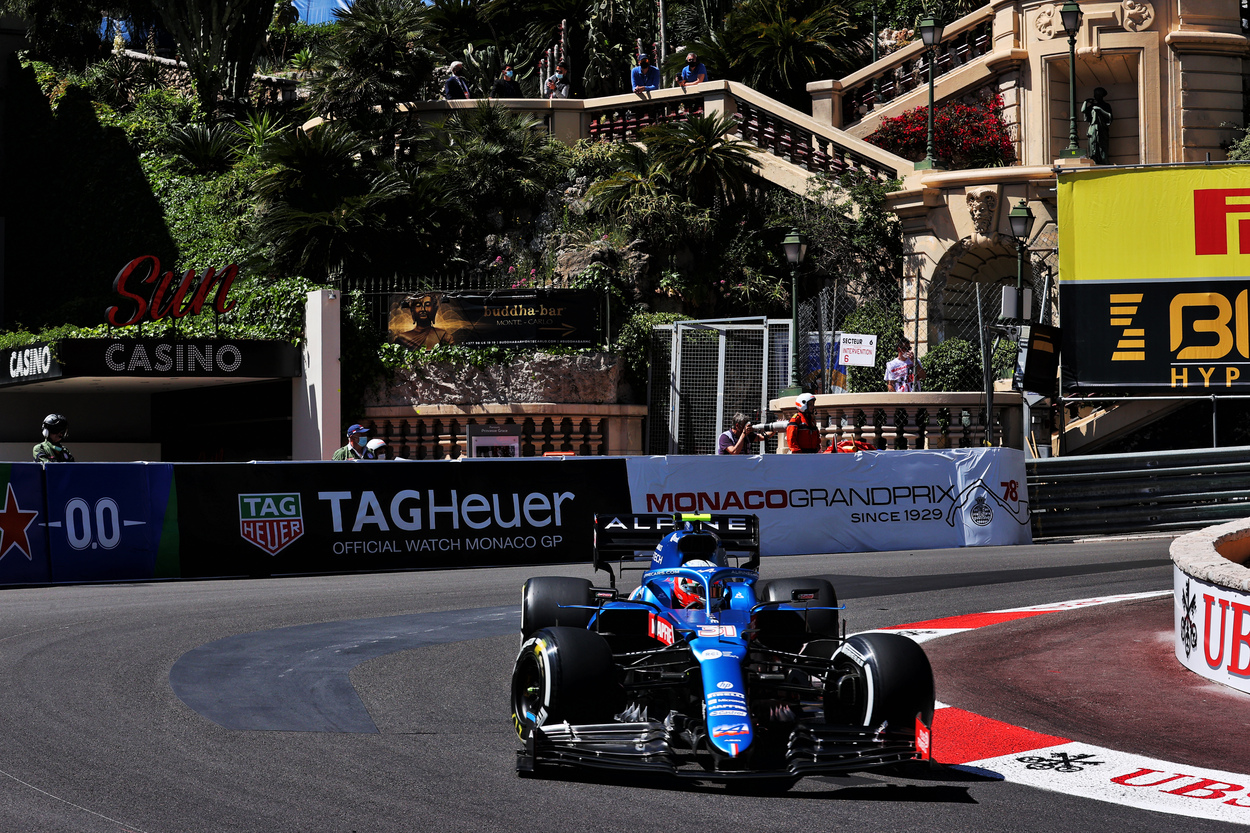 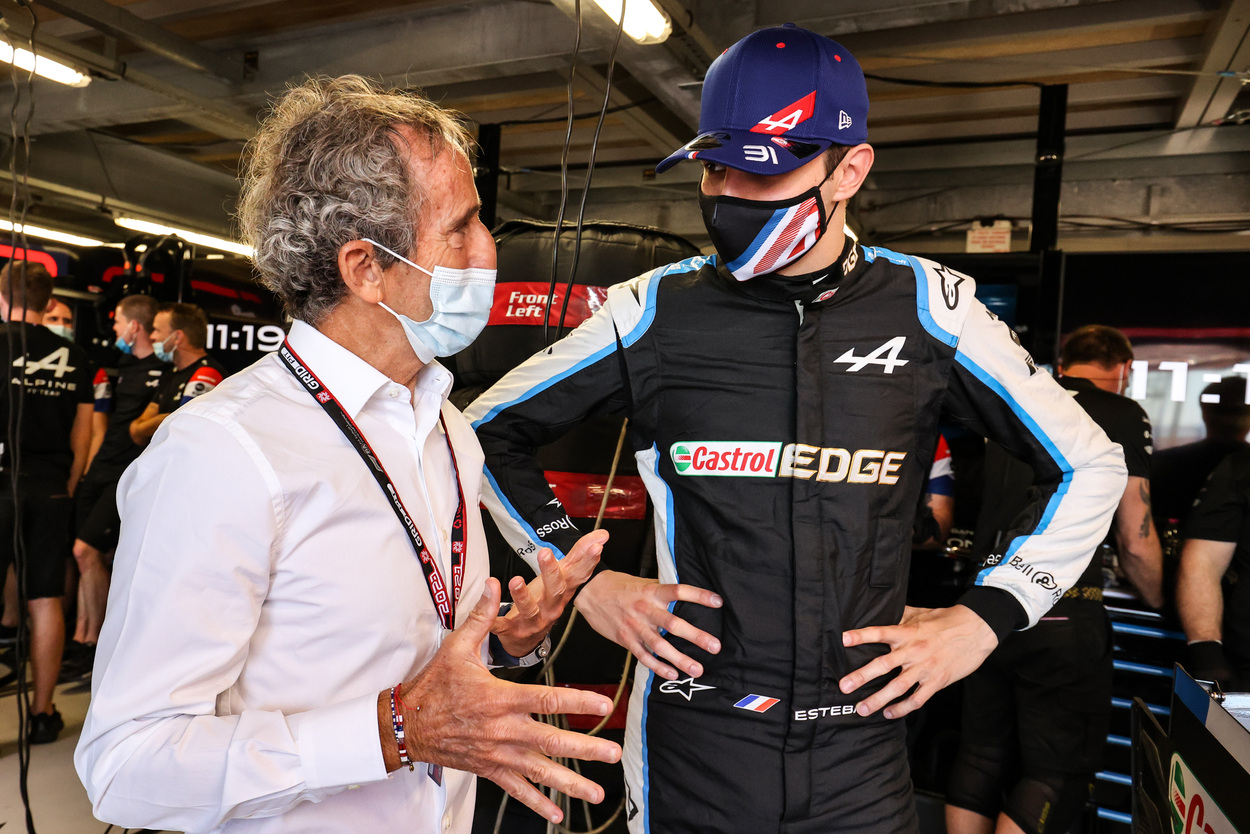 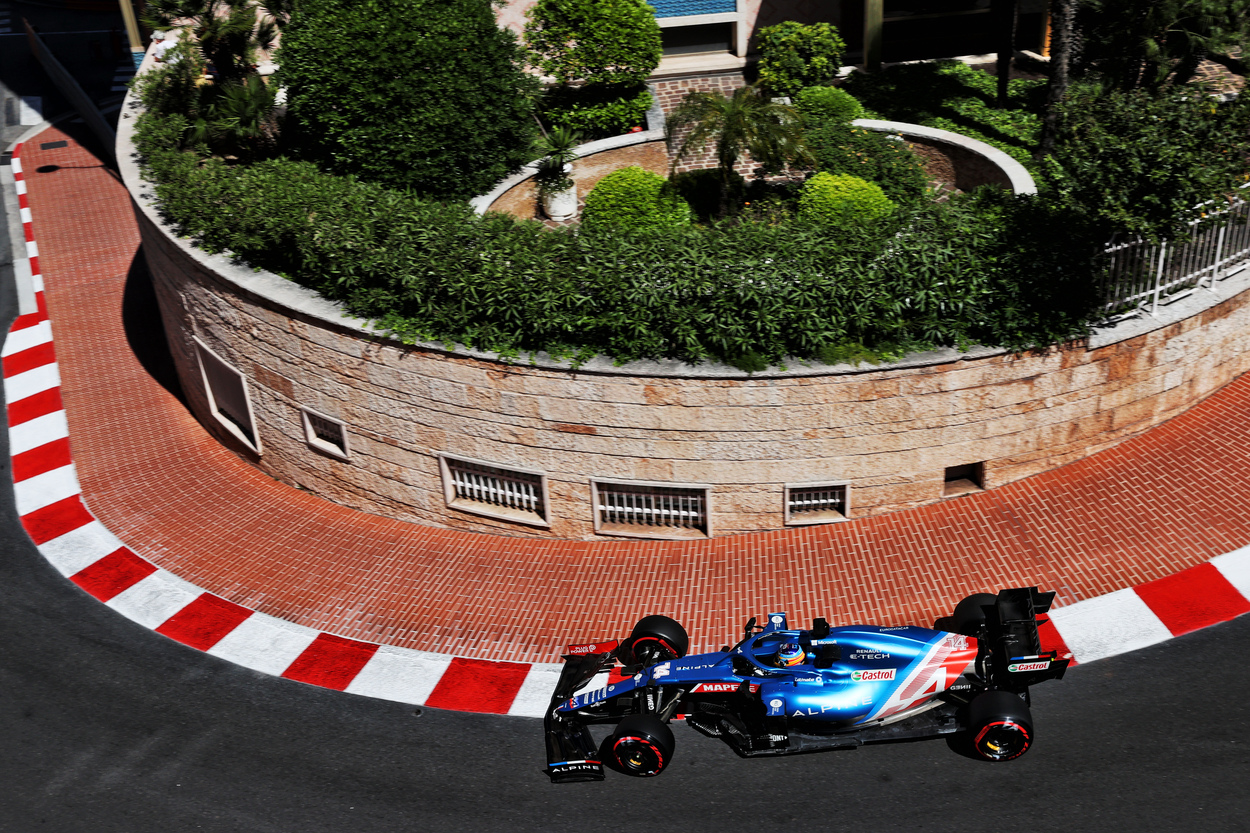 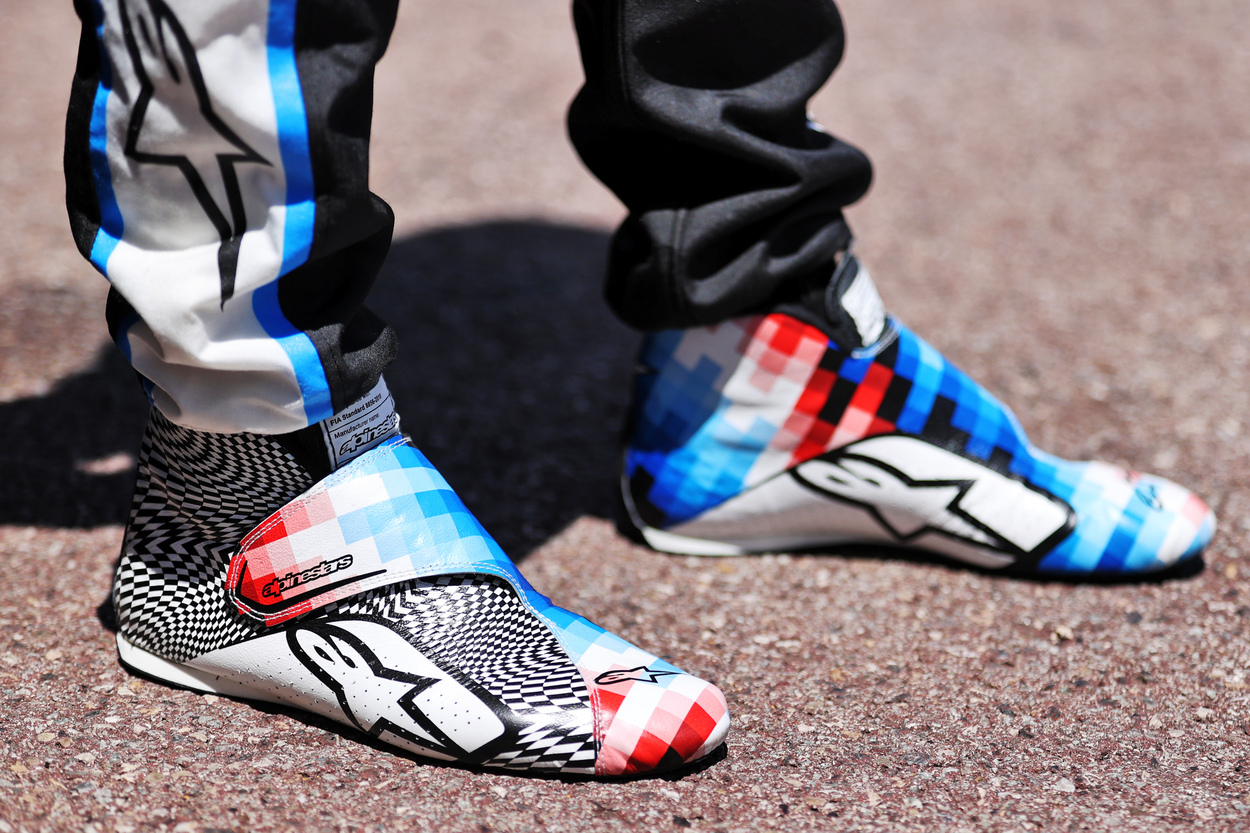