George Russell finished 16th and Nicholas Latifi 18th in the 2021 Portuguese Grand Prix. George started 11th and Nicholas 18th, both on the medium Pirelli tyre. Both drivers ran a one-stop strategy, with Nicholas pitting for the hard compound on lap 24 and George following suit on lap 28

After yesterday we were all hoping for more, but that was an incredibly challenging race. Our car does not suit these conditions, when the wind picks up it becomes a real struggle. It’s a shame but the positives are that we know the strengths and the weaknesses of the car, and so we just have to hope that moving forward we get some slightly calmer conditions that allow us to demonstrate those strengths.

It was difficult out there today. We always struggle with the opening laps and that was evident with George starting much higher up and then after the first few laps, he was back where I was. It feels very on edge and we need to do some analysis to try and find a solution. There is definitely something we are missing at the moment, and we need to try and improve it ahead of Barcelona.

Today was very difficult and we simply didn’t have the pace. We found it difficult in the conditions today and although we held our position at the start, it was much more difficult on the medium tyre following the early safety car. The car has shown some good traits this weekend, but we are still lacking the stability that we need to be able to race in the pack. With the tyres hard to keep in their working window, once you start losing places, it is very difficult to recover.

We now have a quick turnaround to get the team to Barcelona ready for the next race. It will be interesting to see how the car behaves at a circuit that we know well. 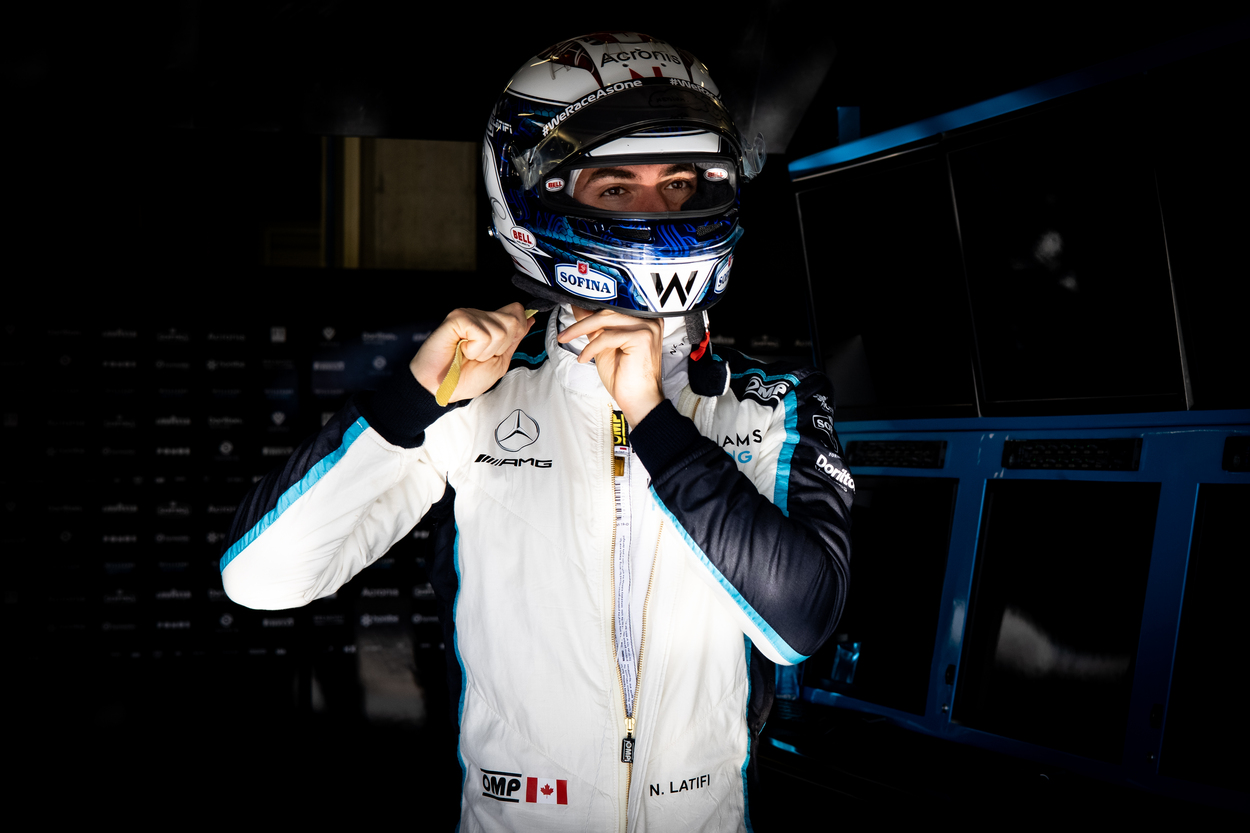 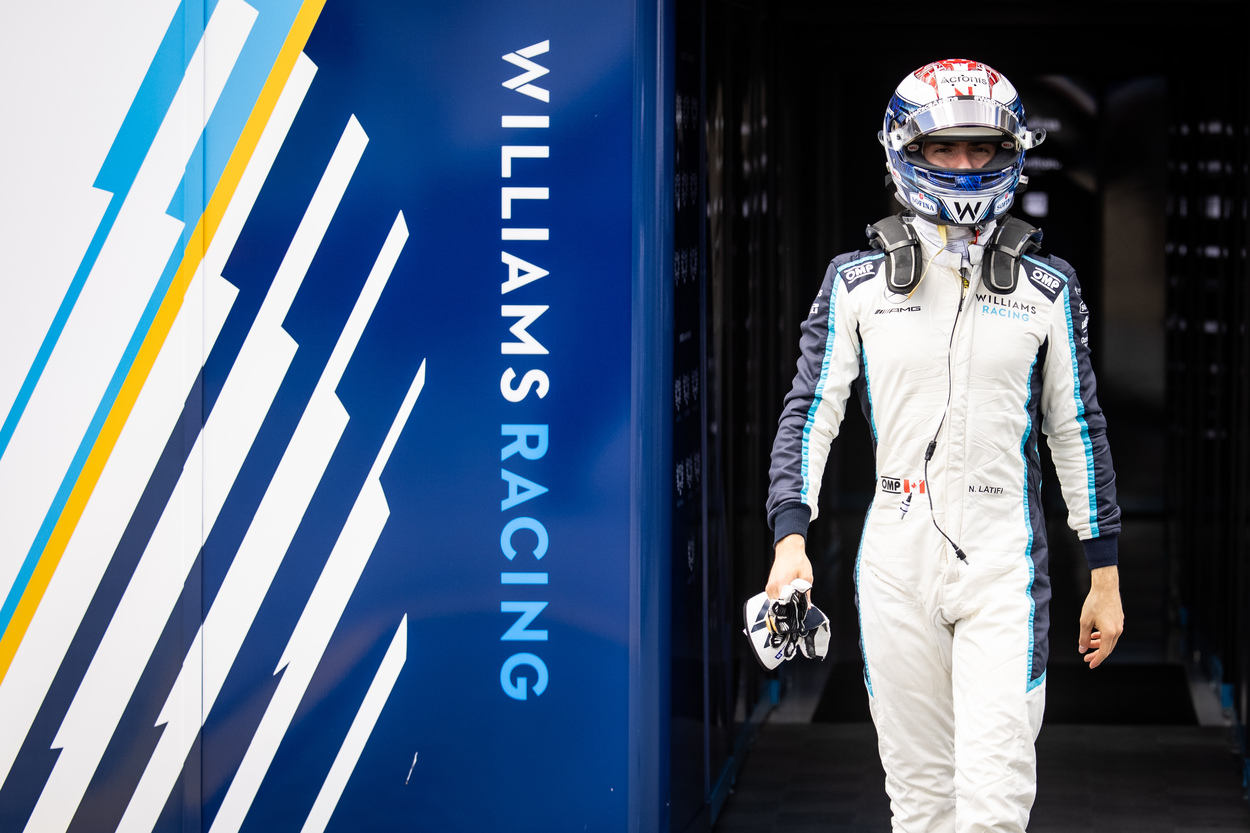 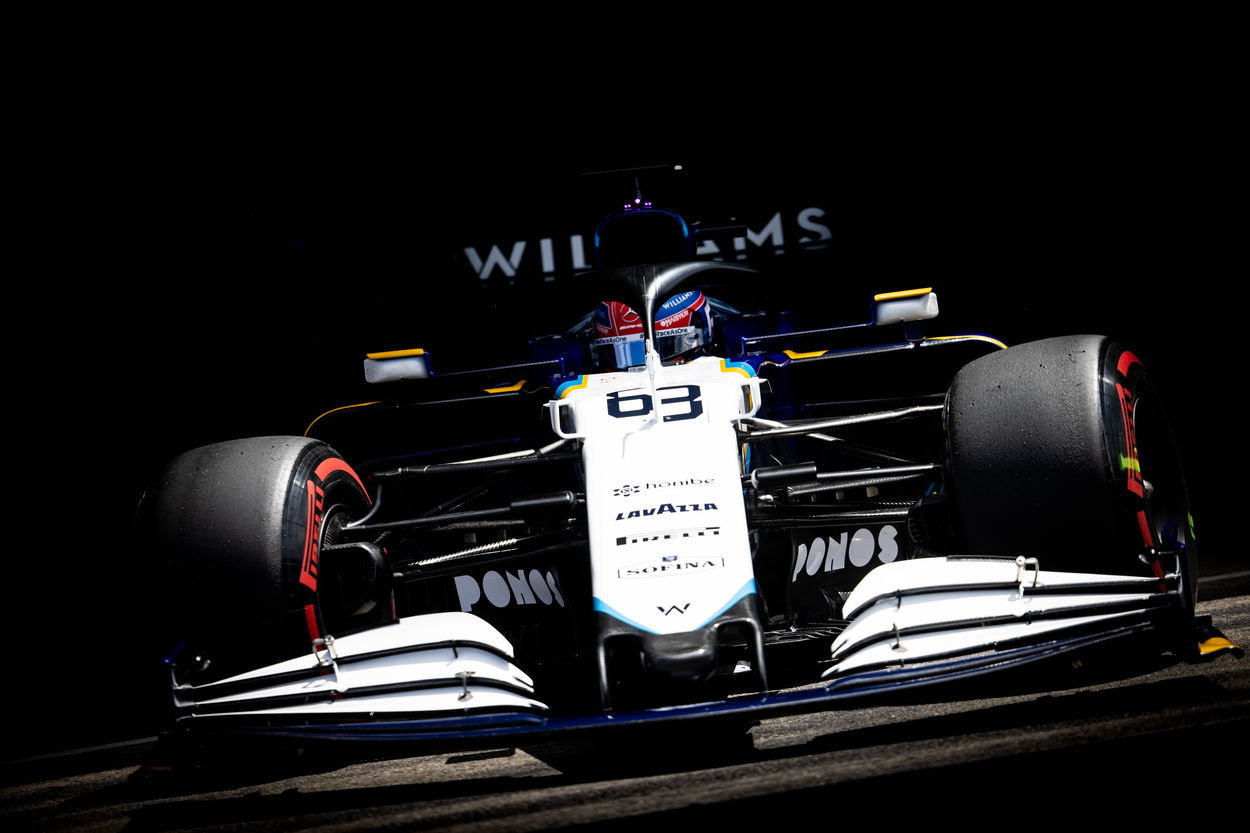 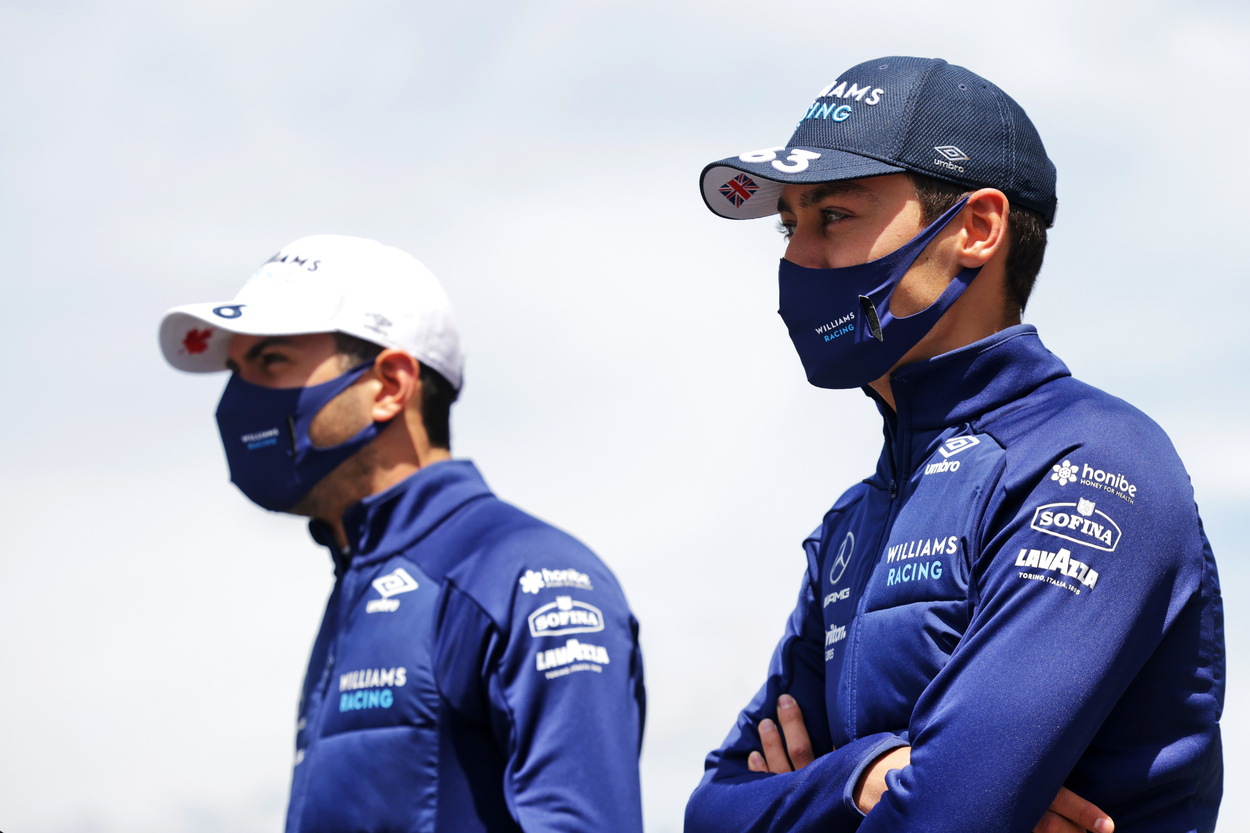 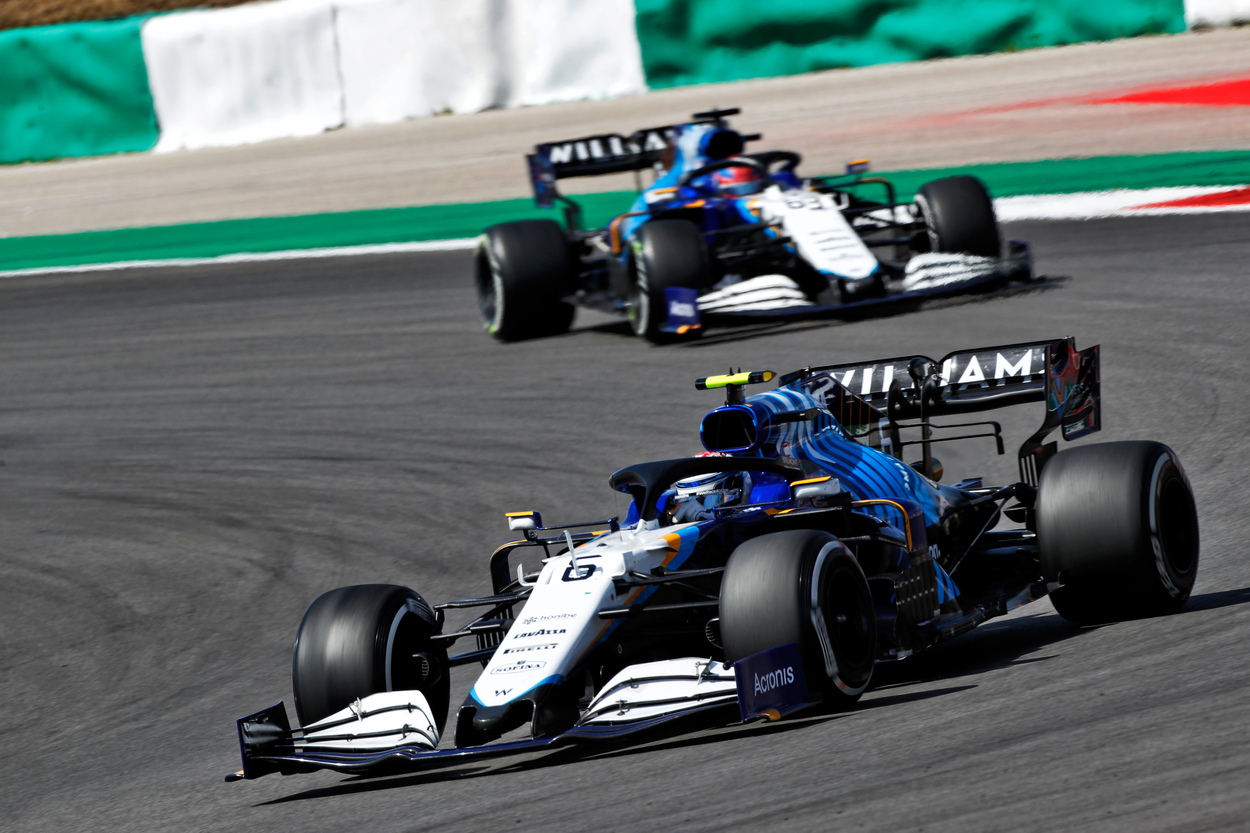