Very happy with today. It was a strong race by the whole team and a well-executed strategy. I got past the people I needed to get ahead of in the early laps at the start, then the restart and the pit stop. I’m really pleased for everyone in the team and with my performance. We scored some good points and P5 was the best we could achieve today, so I’m very happy. Big thanks to everyone here and back at the factory for their hard work.

Today was certainly a better day. I was able to do what I set out to do and overtake some cars, have some battles and get rid of some anger from yesterday, so that was good. I think there were moments of the race that were really positive and having got another race distance under me, I feel like I’ve got quite a bit of feedback for the team. I definitely feel some things that are holding me back in terms of what I want to do with the car, and every time I try it, it doesn’t quite hold on. So, I think there are some things we can immediately address with the set-up, and then with some updates to come.

Overall, I’m pretty optimistic about how the race went, thanks again to the team at the track and in Woking for their support and hard work this weekend. I’m already looking forward to Spain in a few days’ time.

Today we saw a great recovery drive. Well done to the entire team here at the track and back home, to both our drivers and to our colleagues from Mercedes HPP for striking back after a disappointing qualifying session yesterday. Lando completed another excellent weekend with a very strong drive to P5. Starting from P16, Daniel managed a very good first stint, making up a lot of positions at the start, delaying his pit-stop to gain further places, and then attacking at the end to finish P9, scoring another two important points for himself and for the team in the Constructors’ Championship.

This result strengthened our hold on the third position in the Constructors’ Championship, which is obviously very encouraging. It’s important we keep developing the car and delivering strong performances over the next few races – starting at the Circuit de Barcelona-Catalunya in less than five days’ time. 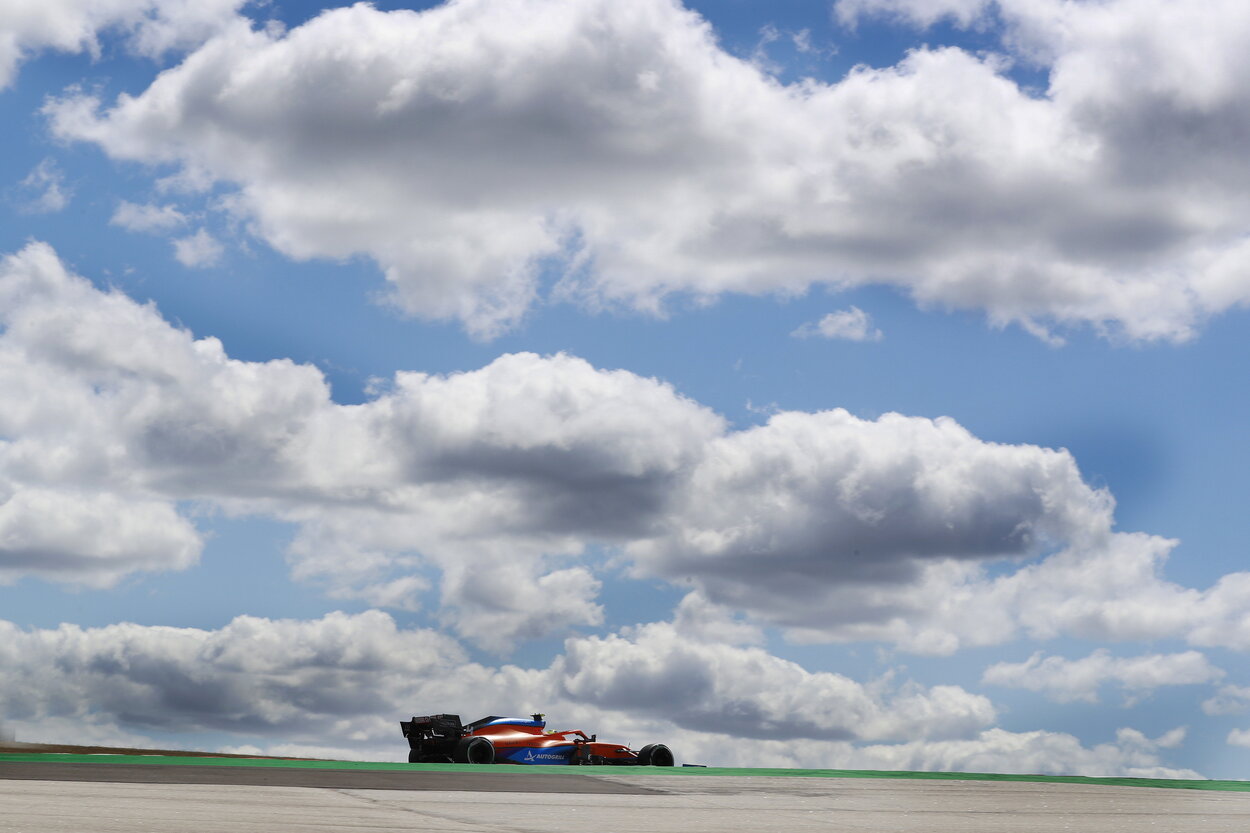 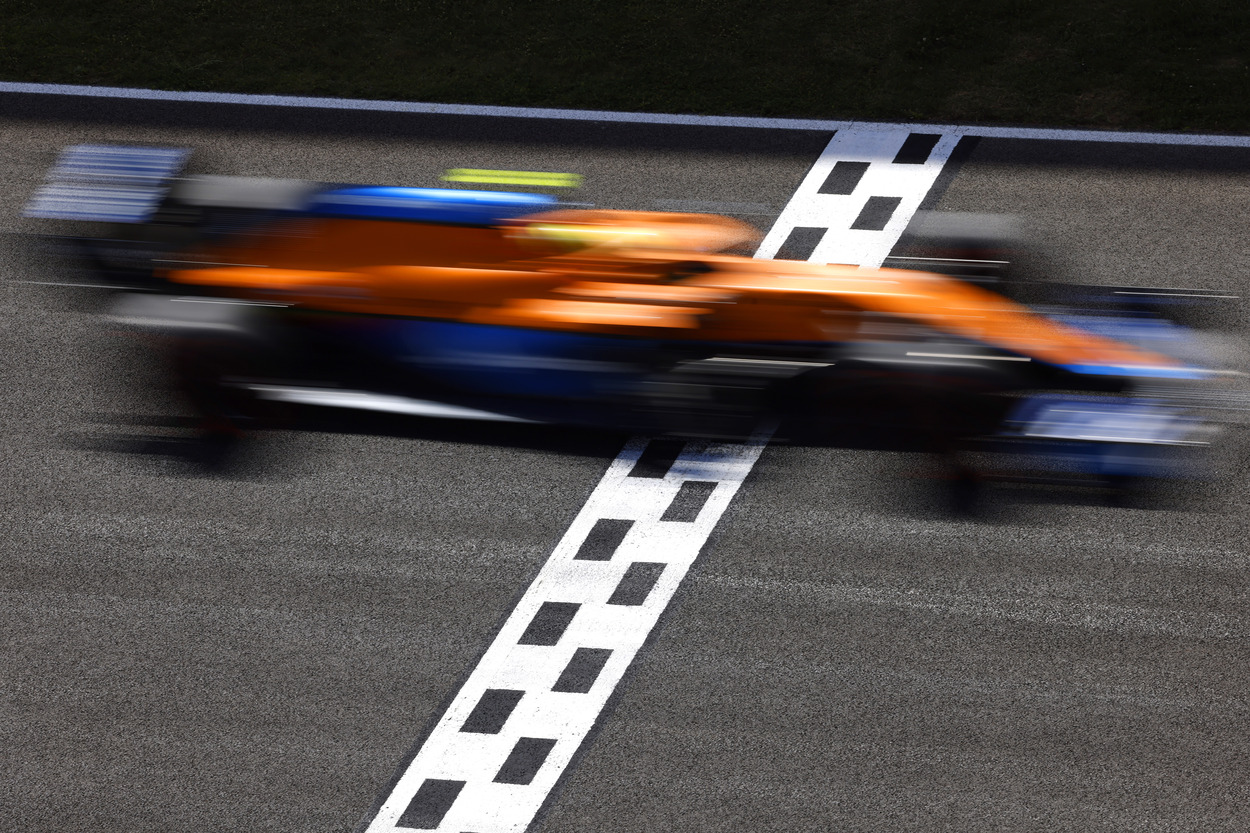 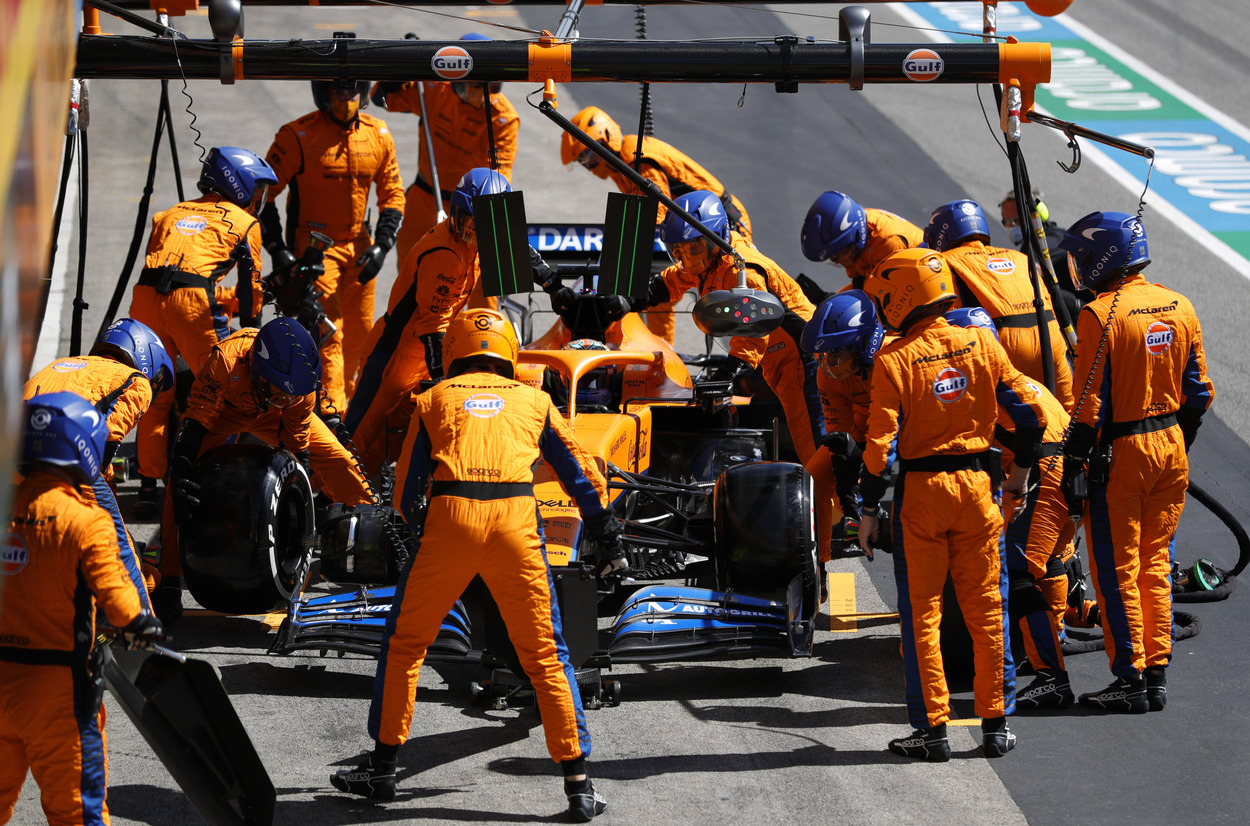 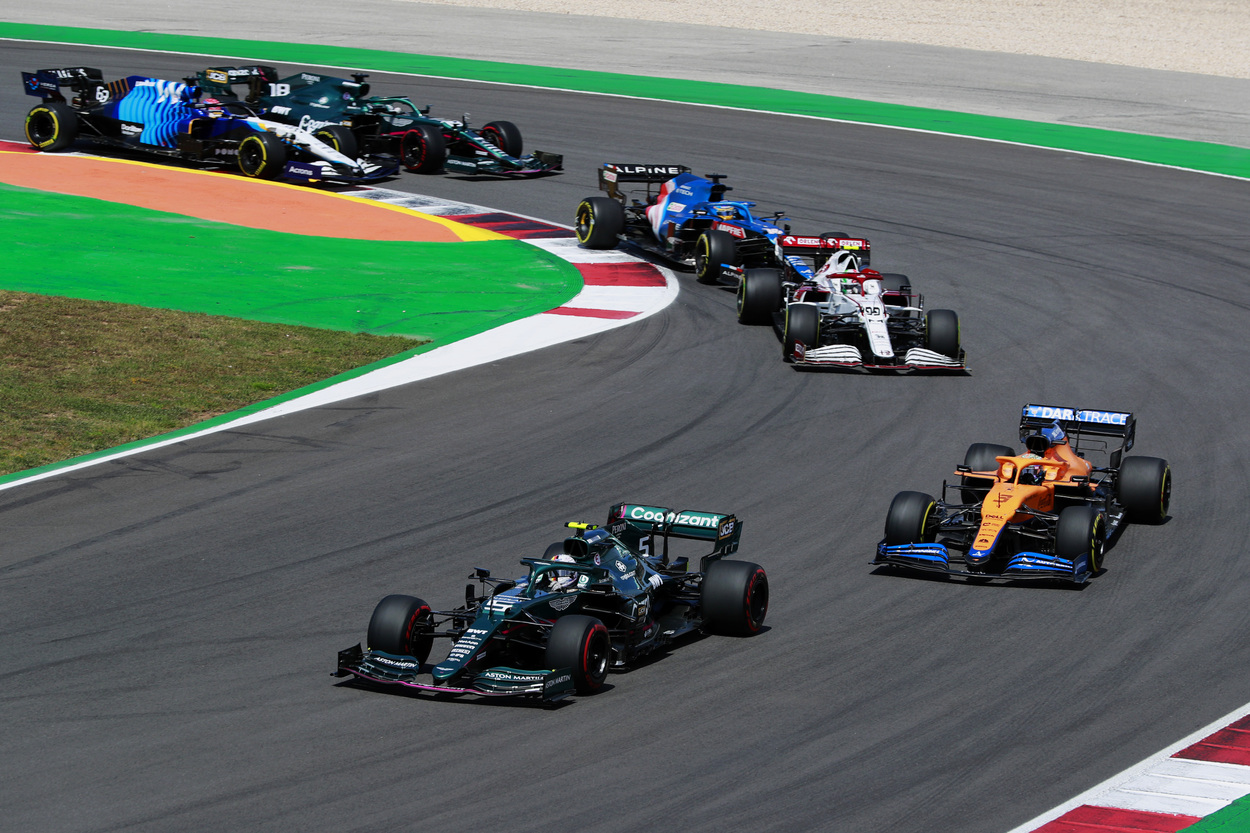 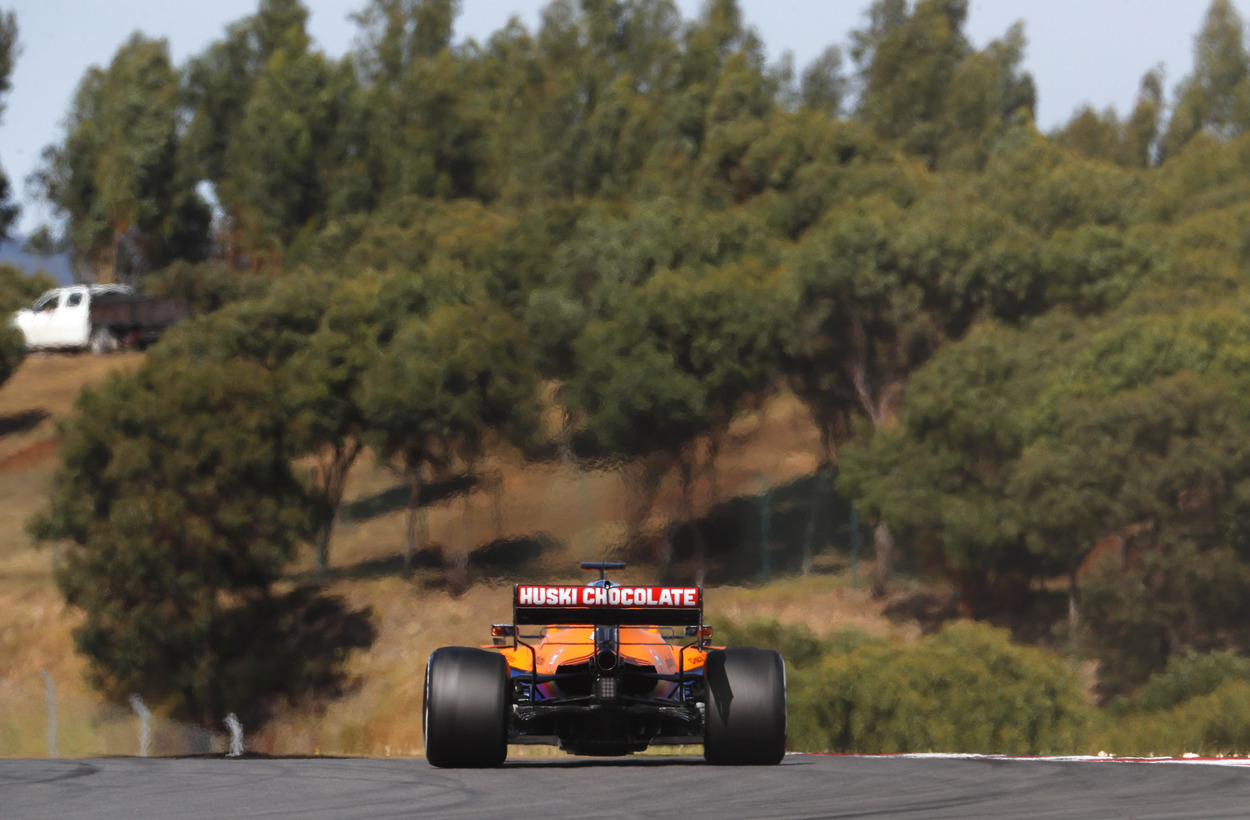