Both drivers enjoyed a string of fine overtakes during the 66-lap race to ensure the team scored a
strong haul of points and back-to-back, double top 10 finishes. Starting from a season-best sixth on the grid, Esteban lost ground at the start after going wheel to wheel with McLarens Lando Norris. Fernando, meanwhile, starting from thirteenth, slipped back to fifteenth.

After an early Safety Car, both drivers settled into the race with Esteban managing his Softs until lap 22 when he pitted for Hards. After initially losing a place to Pierre Gasly, Esteban started to make up ground with the first of two overtakes on the outside of Turn 1. His second daring effort saw him pass Carlos Sainz at the same piece of tarmac for seventh place.

Fernando pitted on lap 40, trading his Mediums for Hards as he started to swoop on the top 10. First, the Spanish driver overtook Gasly at Turn 1, Daniel Ricciardo two laps later and finally Sainz to close in behind Esteban inside the points.

I’m very happy with the race today, and I think we achieved our maximum. Having both cars in the points shows our progress and also how we’ve had a strong weekend overall. Everyone in the team has contributed to this progress and, fighting with the Ferraris and McLarens shows we’ve improved the car and the package. The overtakes today were very enjoyable! We want to keep the momentum going and score more points. We know next week will be different, but we aim to continue the progress, keep the level of speed and I’m looking forward to it.

It was a very good weekend in general. The car has performed well, and we’ve made a big step forwards, fighting with the likes of Ferrari and McLaren in the race, which is different to where we were in Bahrain and Imola. It was the first race weekend where I felt comfortable and could push the car hard.

Well done to everyone in the team, I think the progression we’ve made is very good. I think it could have been even better for us had we started higher on the grid. Performance on Saturday will be the key for the next two races in Barcelona and Monaco, so I need to focus on maximising my one lap speed starting next weekend.

It was an entertaining race for us today, with lots of close battles and overtakes for both drivers, rewarded by good points at the finish line. We were fighting with Ferrari and McLaren and this is where we want to be. Formula 1 is more fun when you’re racing near the front! Today’s race was well managed from start to finish. Our strategy was spot on, both drivers managed their first stint well then were able to push on the Hard tyres in the second, enjoying themselves and making up positions.

We’re on a good trajectory after this weekend thanks to the hard work by the team at the track, in Enstone and in Viry. There’s still pace to be found, though, for the next few races and that all begins next week when we go racing again in Barcelona. 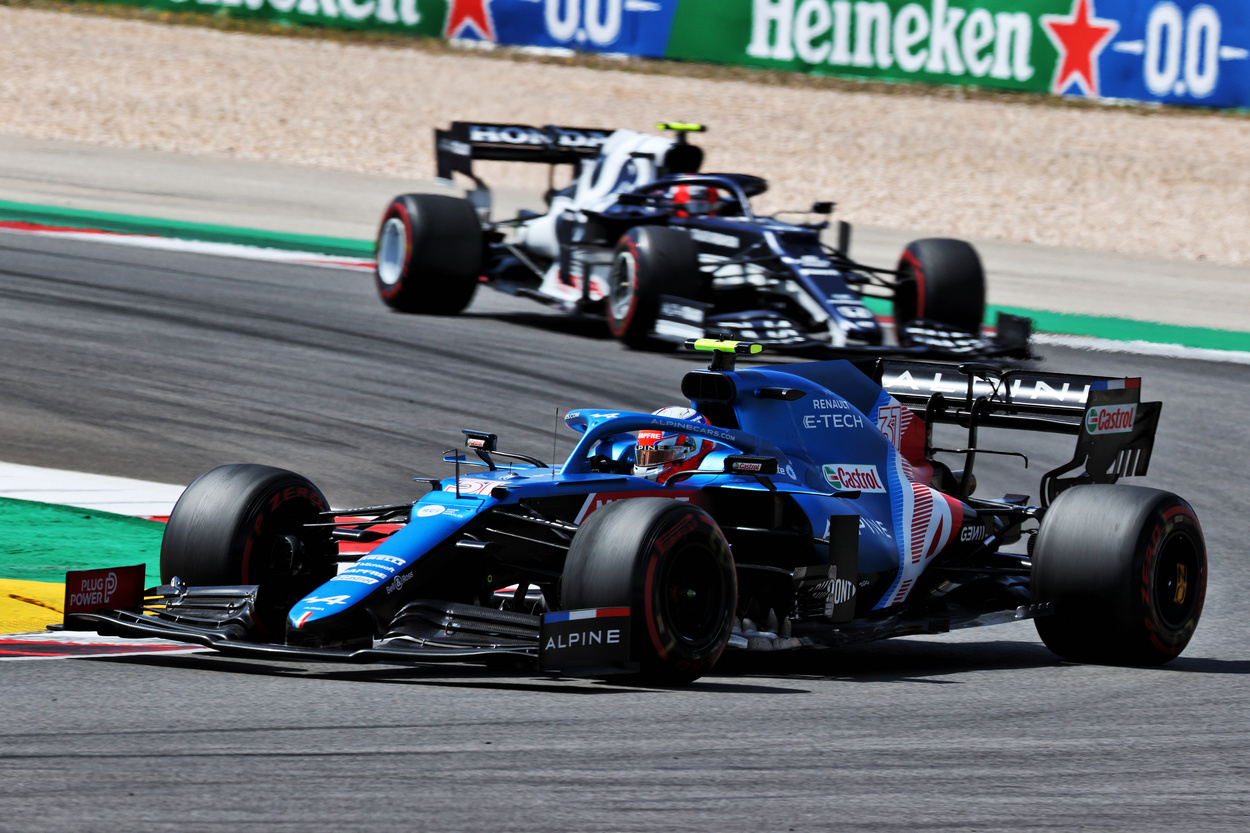 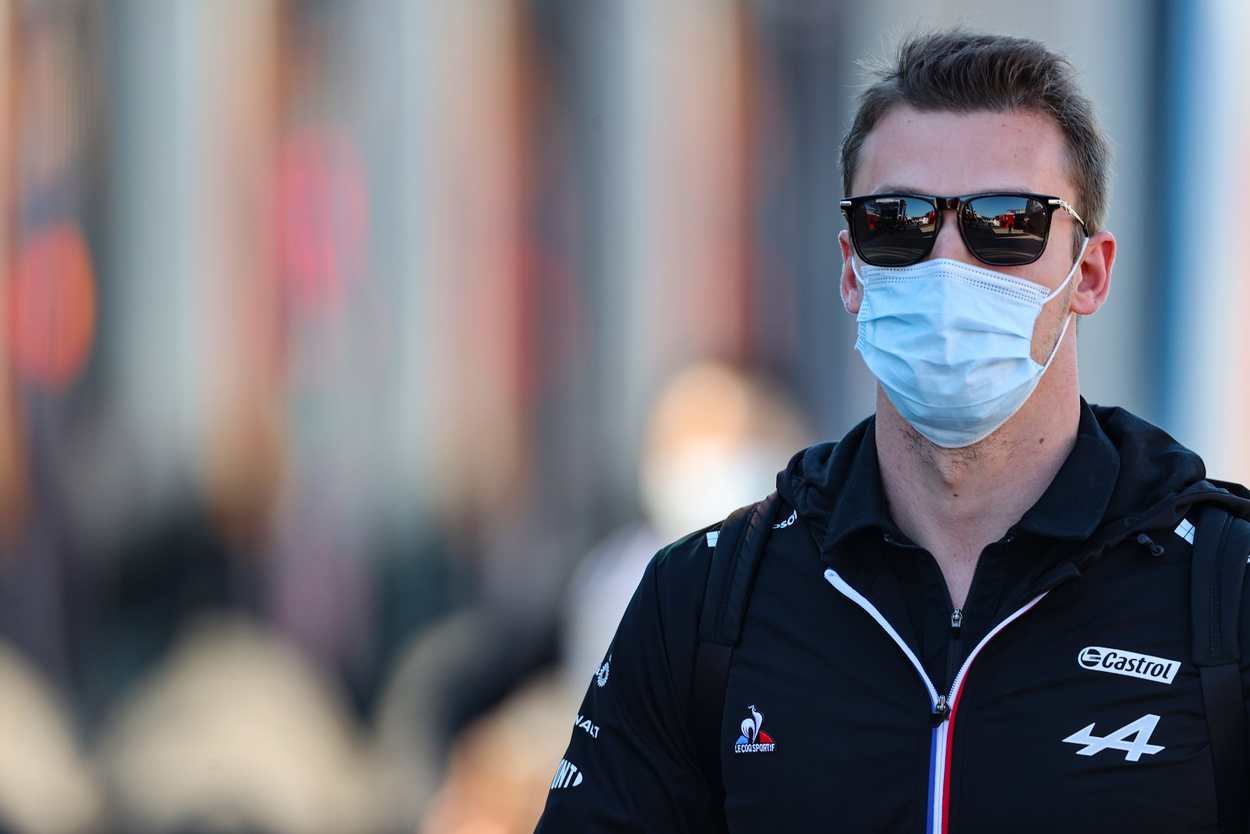 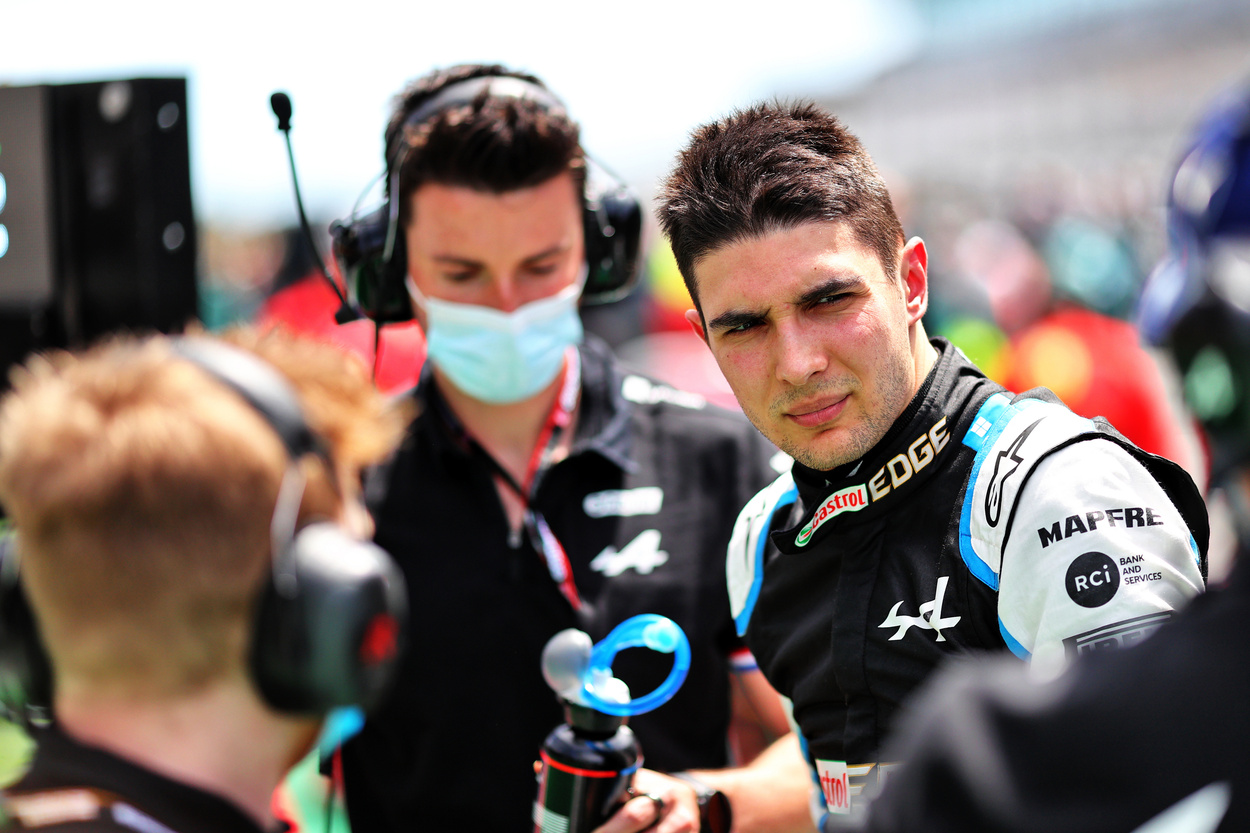 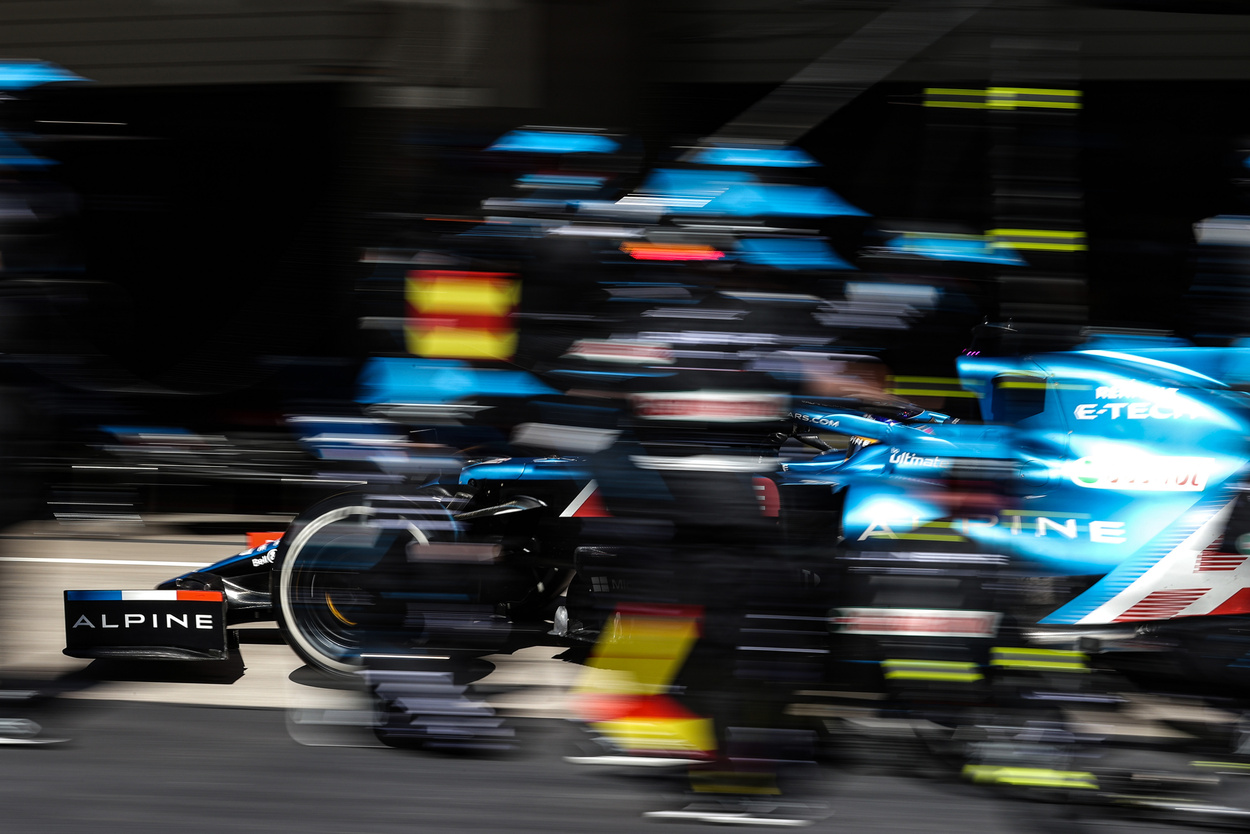 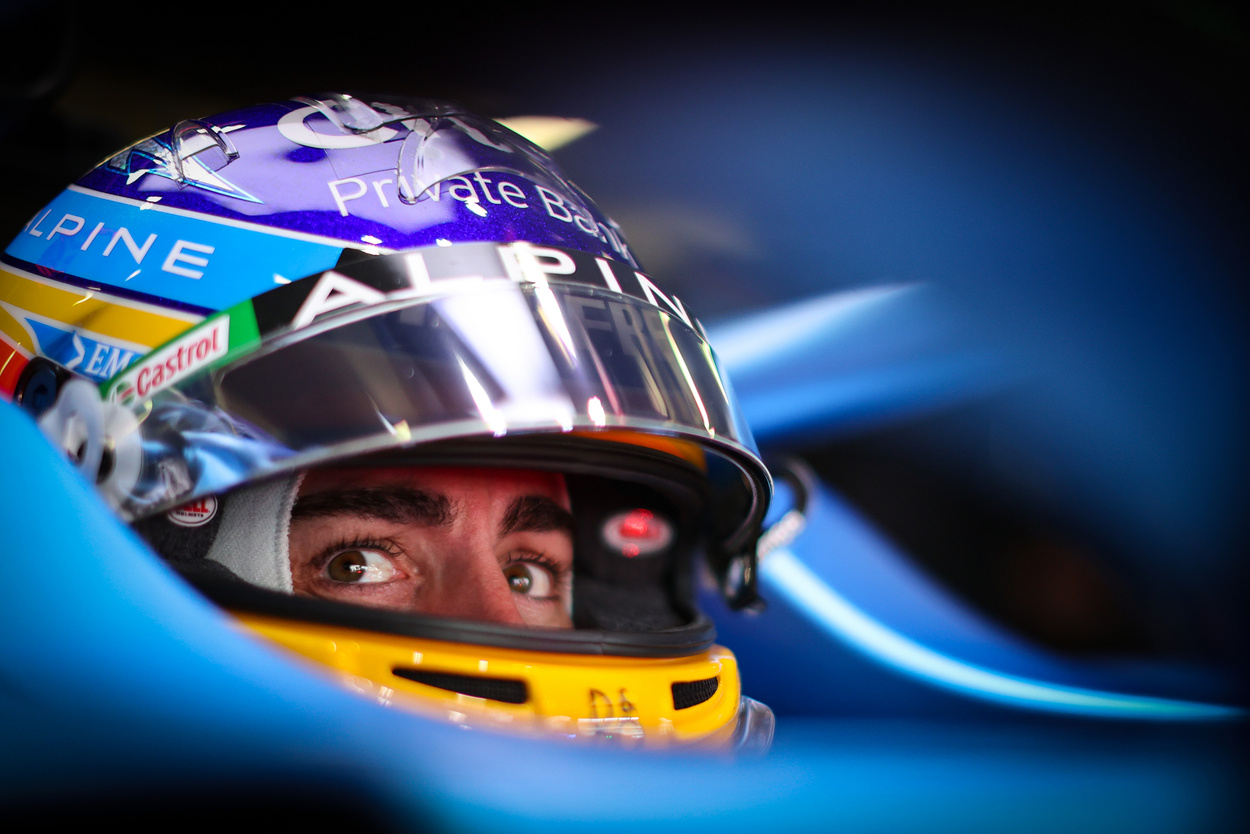