Sebastian and Lance took on the challenging Portuguese Grand Prix and battled hard, fighting for points but narrowly falling short in a difficult outing for the team.

That was quite a busy and difficult race with a very long stint on the medium tyres. I do not think we could have done anything different with the strategy, but, overall, we did not have enough pace or consistency to hold onto the group fighting for points.

On the positive side, I will have some new parts on my car next week, which we feel are a step in the right direction. But the real priority is to have a clean Saturday, which is the key to a better Sunday.

It was not our best day, but I think we were a bit stronger in race conditions than we were yesterday. Ultimately, a challenging Saturday meant that we were on the back foot today. The car felt better balanced in the race though, and we made up several places in the first half, but we just lacked that little bit more to make it into the points.

If we had had a slightly better qualifying, points could have been possible. However, we will not dwell on today too much, but we will learn what we can and make improvements ahead of next weekend. We will arrive in Barcelona in a stronger position.

Lance drove a good race from a less than optimal grid slot, never put a foot wrong, and ended up finishing 14th in a race that contained very little attrition. Towards the end, he was running just behind Sebastian, but on fresher tyres, so we asked Sebastian to let Lance pass so that he could have a go at trying to catch and pass the cars ahead, to give us an outside chance of nicking a point.

In the end, Lance was not able to do that so, very sportingly, he gave the place back to Sebastian on the final lap. Obviously, we are disappointed not to have been able to score any points today, but the good news is that the Spanish Grand Prix is next weekend, so we have a chance to correct that in just a few days’ time. 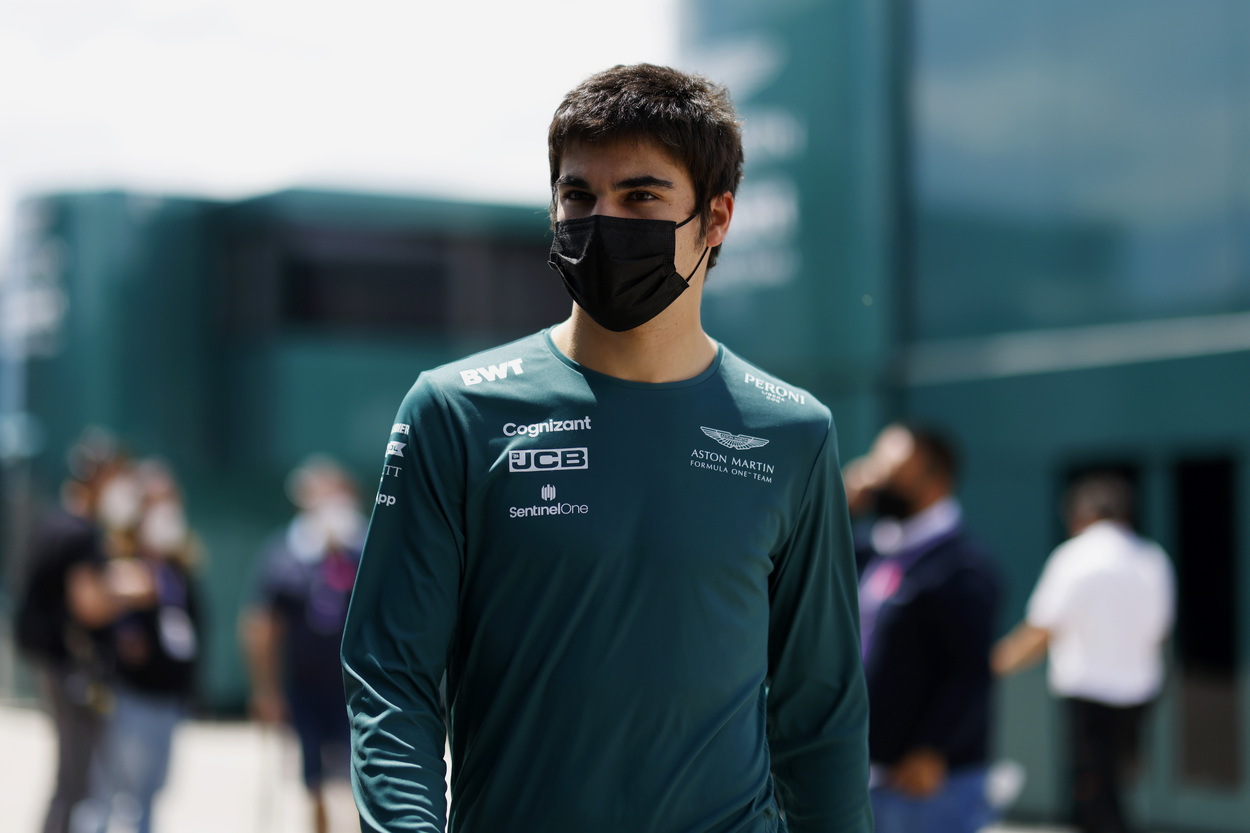 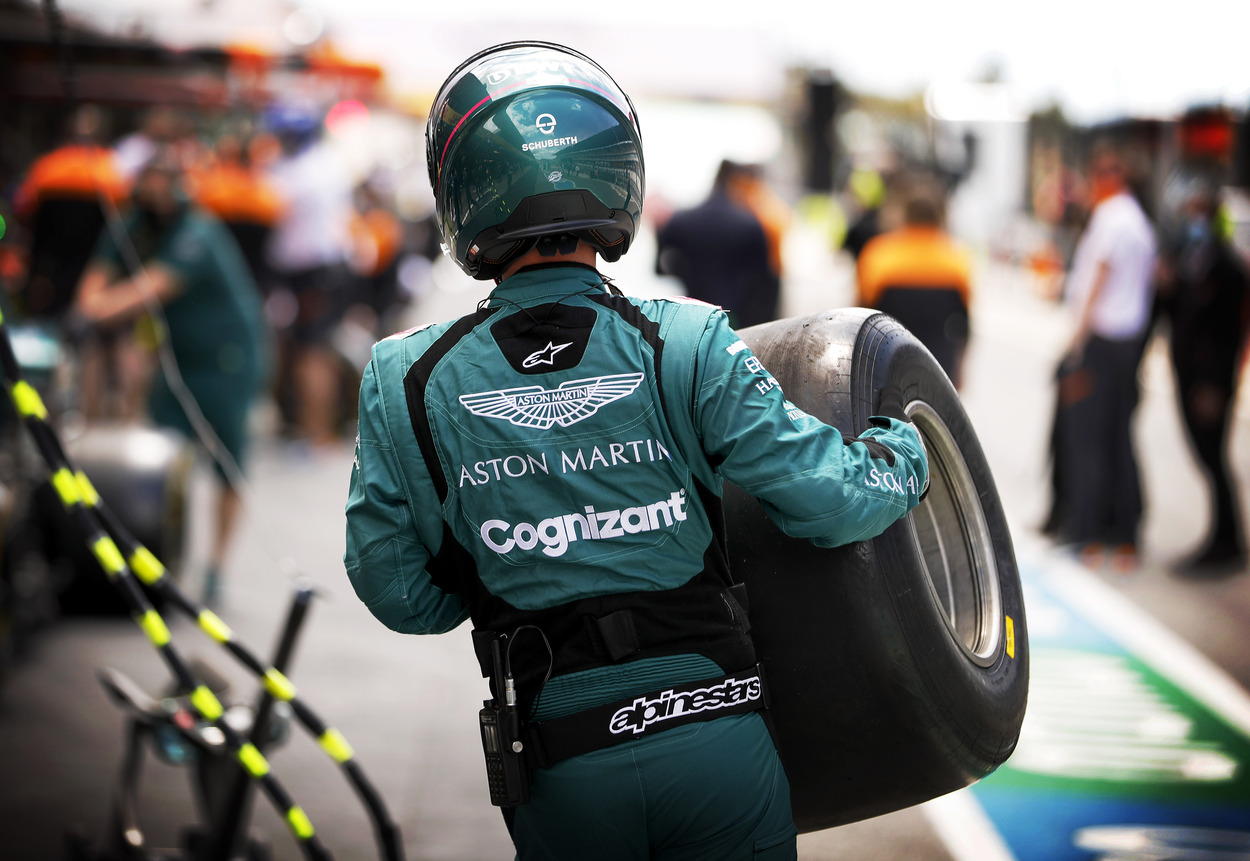 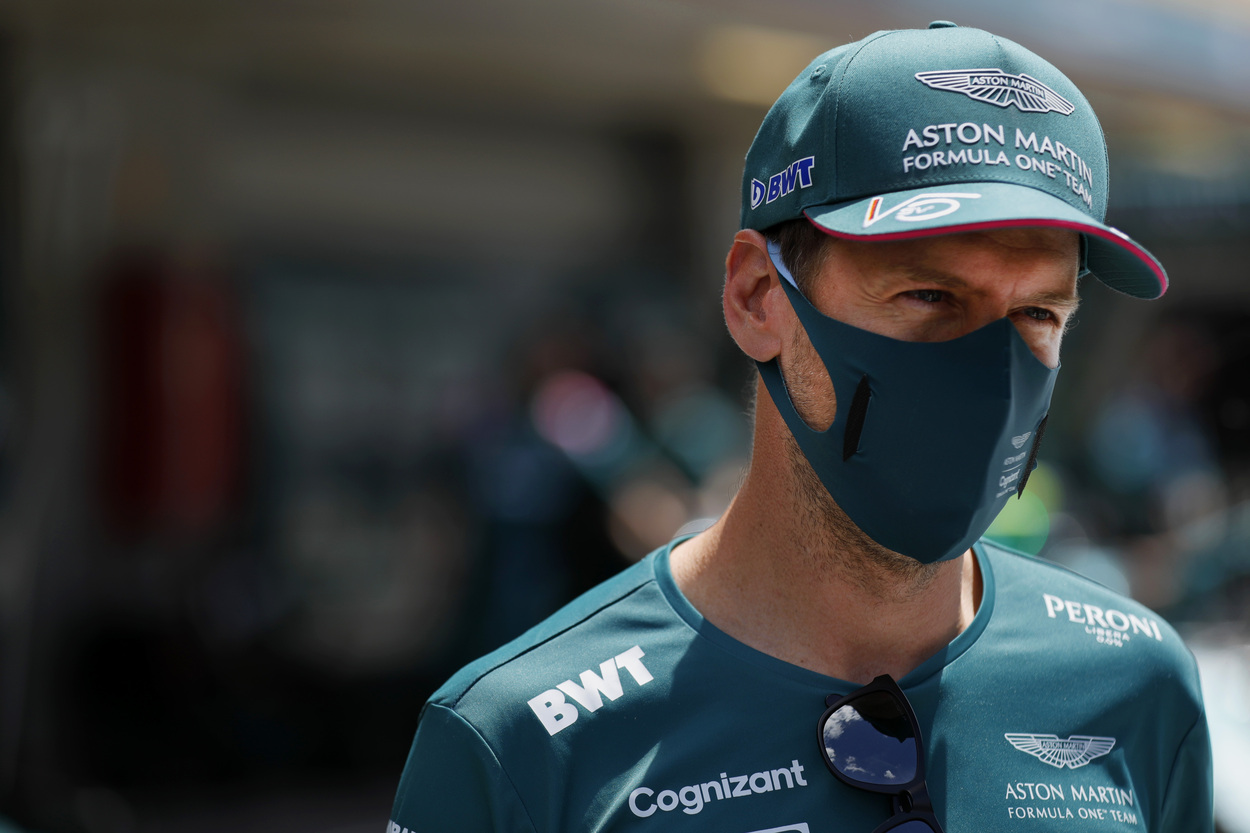 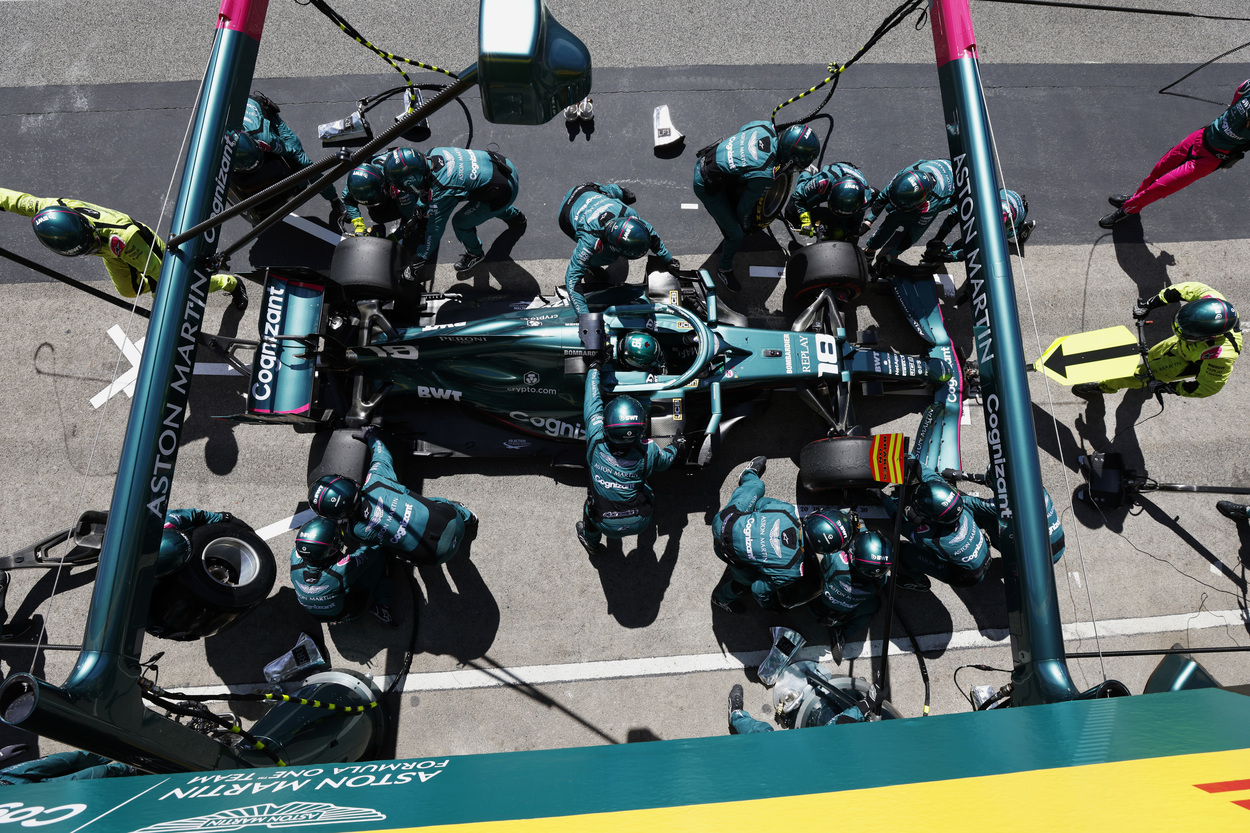 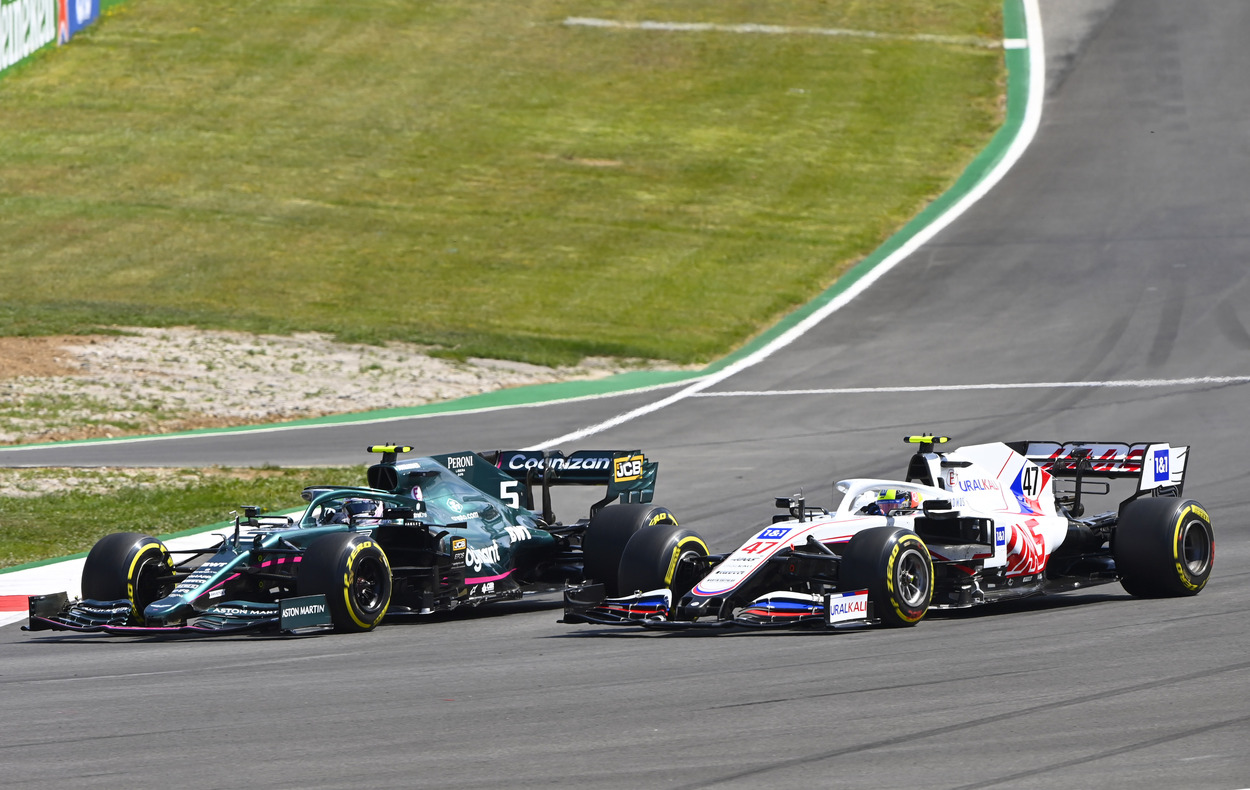