Scuderia Ferrari Mission Winnow came away from the first edition of the 2021 Formula 1 Qatar Grand Prix with ten points, courtesy of a seventh-place for Carlos Sainz and an eighth for Charles Leclerc. It’s not quite up to recent points hauls, but it is still useful in consolidating the advantage over the main rivals in the fight for third place in the Constructors’ classification. The lead is now 39.5 points, which also means both Ferrari drivers are in with a better chance of finishing fifth in the Drivers’ standings.

A very well prepared race. This race was run on the defensive, aware that at this track, the SF21 would probably suffer in terms of tyre wear. With that in mind, race preparation was scrupulous in looking to manage the tyres, while getting the best result possible. Charles and Carlos both looked after their tyres very well, without taking any risks and only pushing when they had to, backed up by the data that was constantly being monitored by the engineers.

A breather before the final push. The race brought to an end this intercontinental triple-header which has gone well for the team, as it now returns to Maranello to recharge the batteries for the final double-header, again in the Middle East: first in Jeddah on 5 December, with Formula 1 making its debut in Saudi Arabia and then in Abu Dhabi on 12 December for the race that traditionally brings the curtain down on the season.

As a team, we ended the weekend on a positive note. Personally, I was happy to see my pace return after quite a frustrating qualifying. I would like to thank our mechanics for the incredible job they did in changing my chassis yesterday. From the first few laps of the race, the feeling I had in the car was already much better and I knew that I could push.

In terms of the overall result, there is nothing to be excited about when you only finish in P8. But considering that I started from a long way back and looking at the strong pace I had, especially in the second stint on the Hard tyres, I think we made a really good recovery. We will now do everything we can to carry this momentum into the final two races of the season.

It wasn’t the most entertaining race today for us due to the amount of tyre management we had to do. However, we did a good job and managed to finish on the one-stop strategy, despite the doubts we had prior to the race. As expected, the race start on the Medium tyre was tough for me and I struggled to fight with the cars around me.

From there I just focused on extending the first stint to the maximum and then taking care of the Hard tyre during the first laps of the second stint. When I was told we were safe to push to the end I finally had some fun, catching Ocon and Stroll ahead of me. However, being stuck in a DRS train made it impossible to overtake so that was it.

Overall it’s been a positive triple-header, where I’ve felt confident and fast in the car in every session and race. We have also increased our lead over McLaren so we can be happy about that. Before tackling the last two races of the season a bit of rest is much needed, especially for the mechanics and every member of the race team. Thanks for all the effort guys! Finally, congratulations to Fernando today! Great to see him back on the podium.

A result to be viewed in light of the championship, which has seen us take another step forward towards the goal we have set ourselves for this final part of the season. We knew we might struggle at this track in terms of tyre wear, as was the case in Paul Ricard for example. We, therefore, asked our drivers to adopt a cautious approach at all times, without taking risks while trying to make a one-stop strategy work. It was a conservative approach, but given what we saw in the closing stages, it paid off.

The team worked well, having to deal with the strain of this being the third race in as many weekends. The mechanics did an excellent job of changing Charles’ chassis in the time allowed so that there were no grid penalties and then again worked well when the drivers came in for a double-stack pit stop. Now we will briefly pause for breath before aiming to finish the season on a high note. 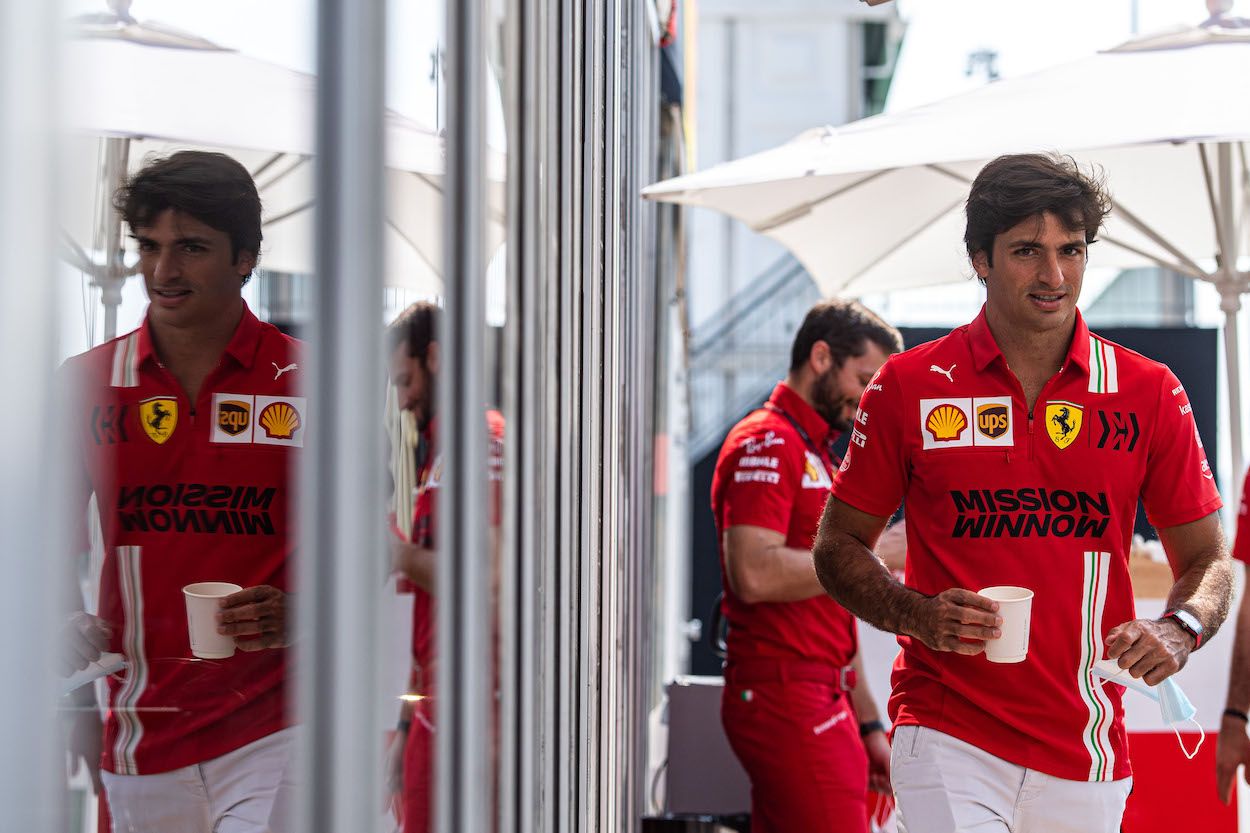 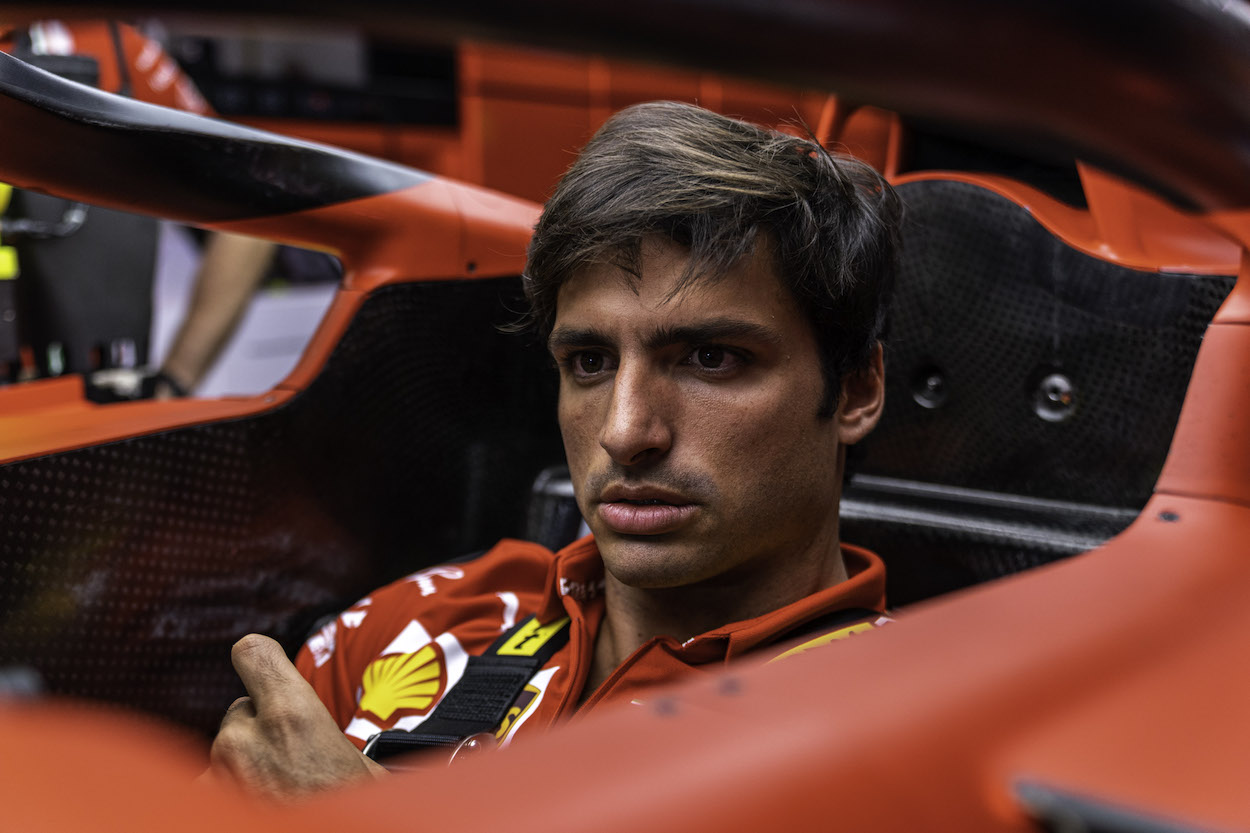 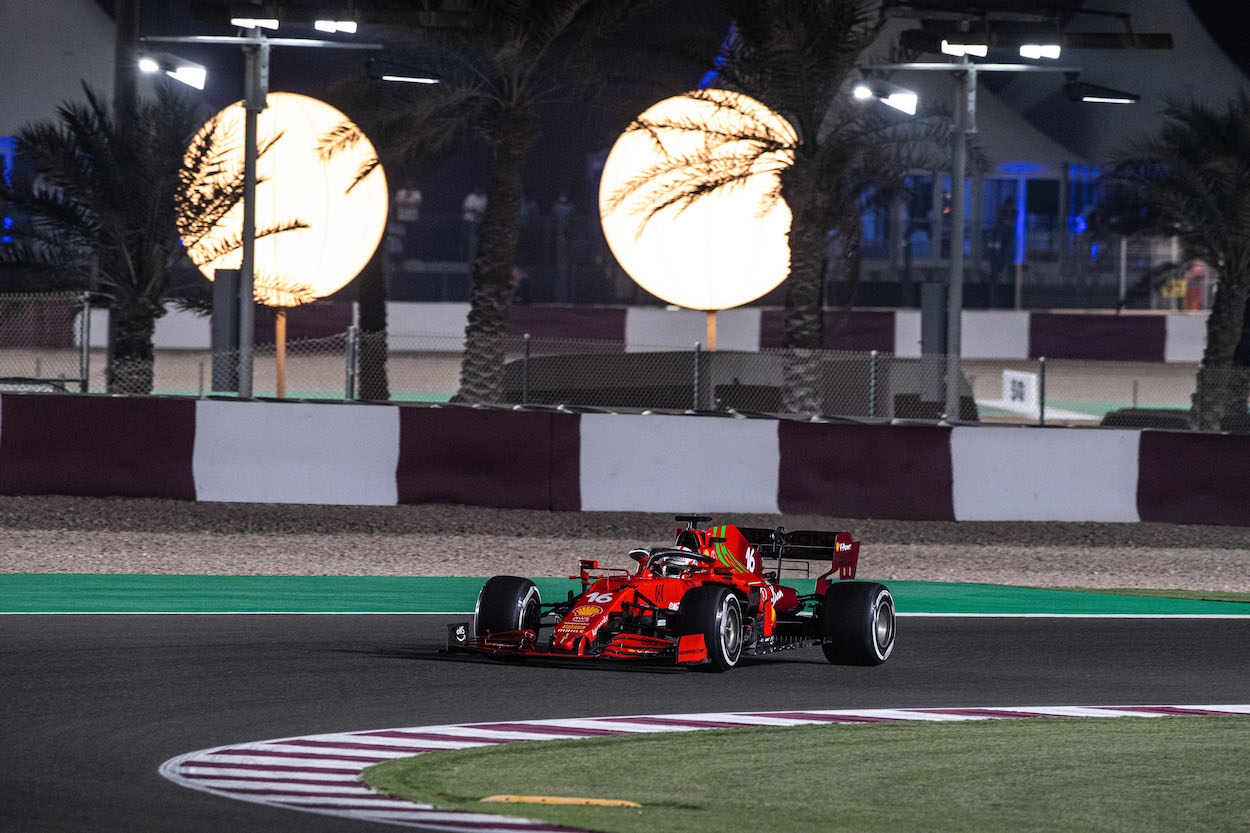 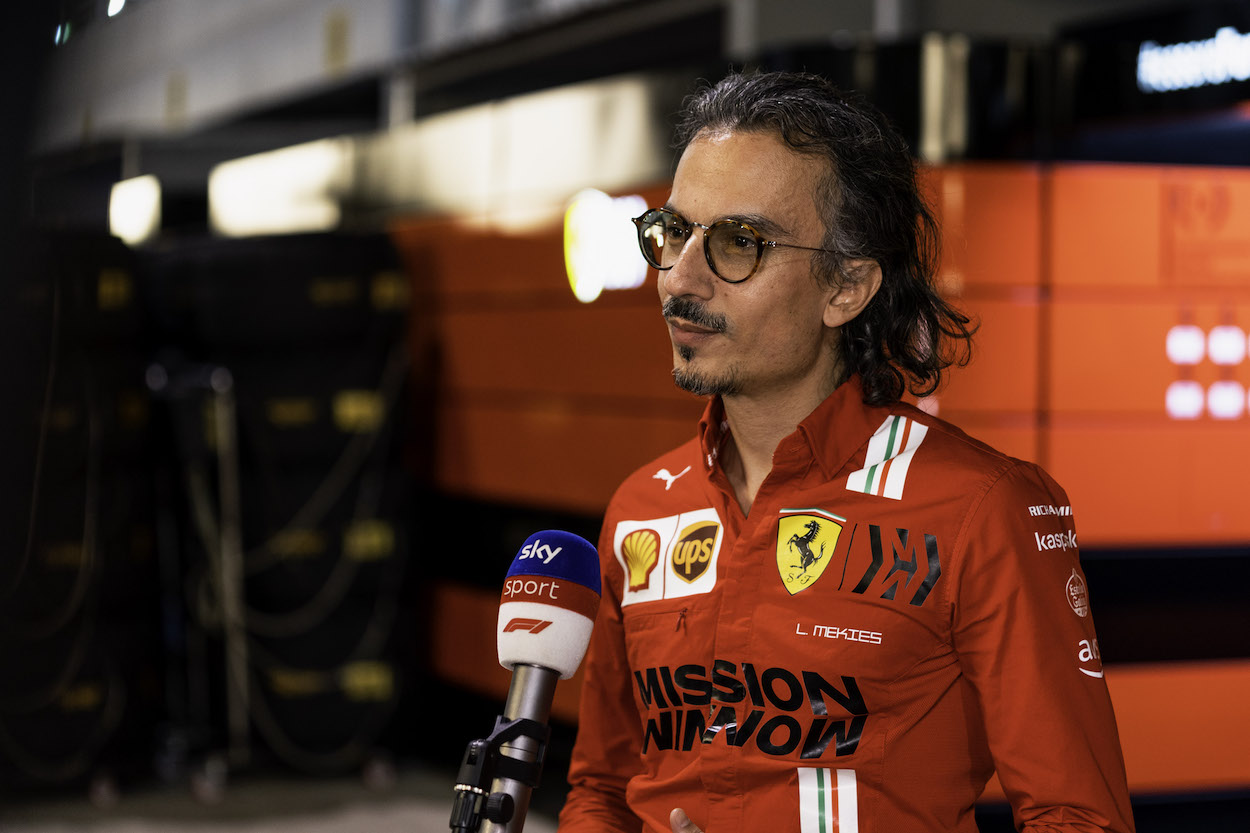 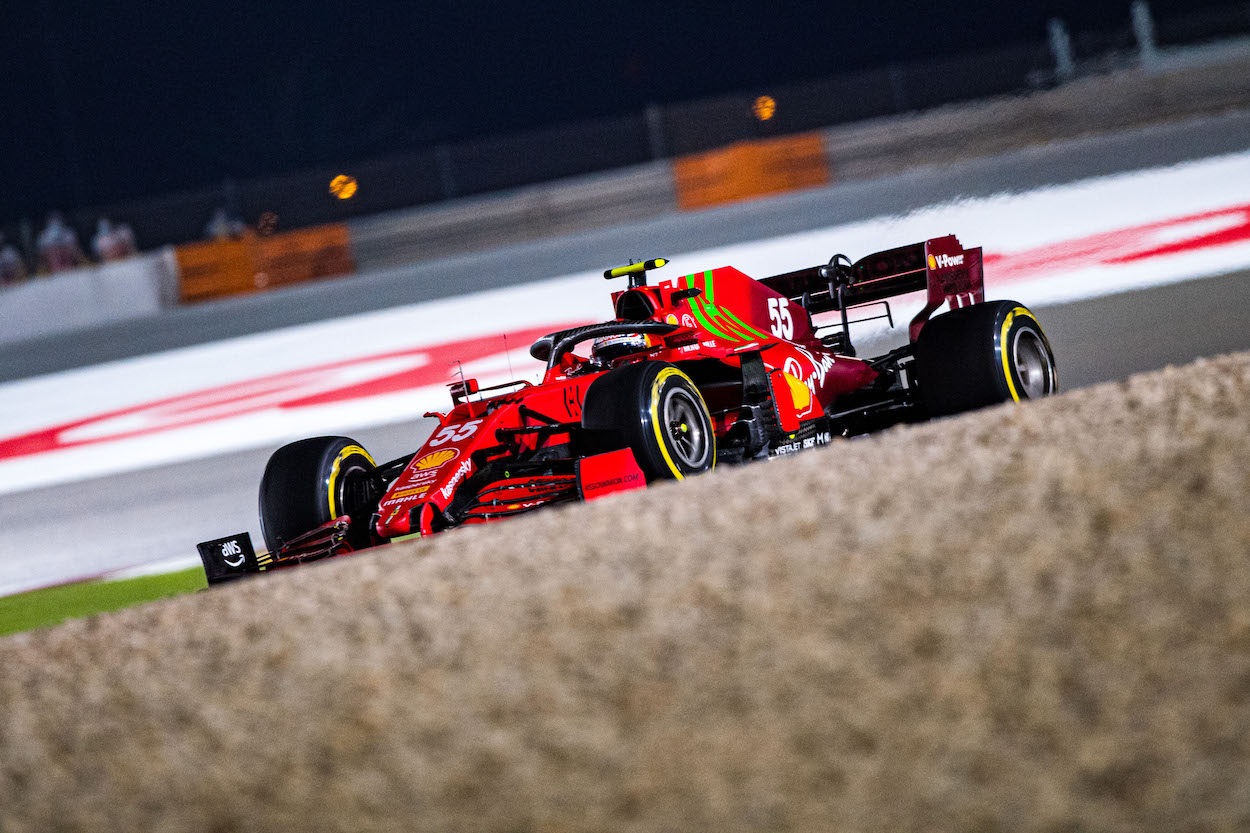 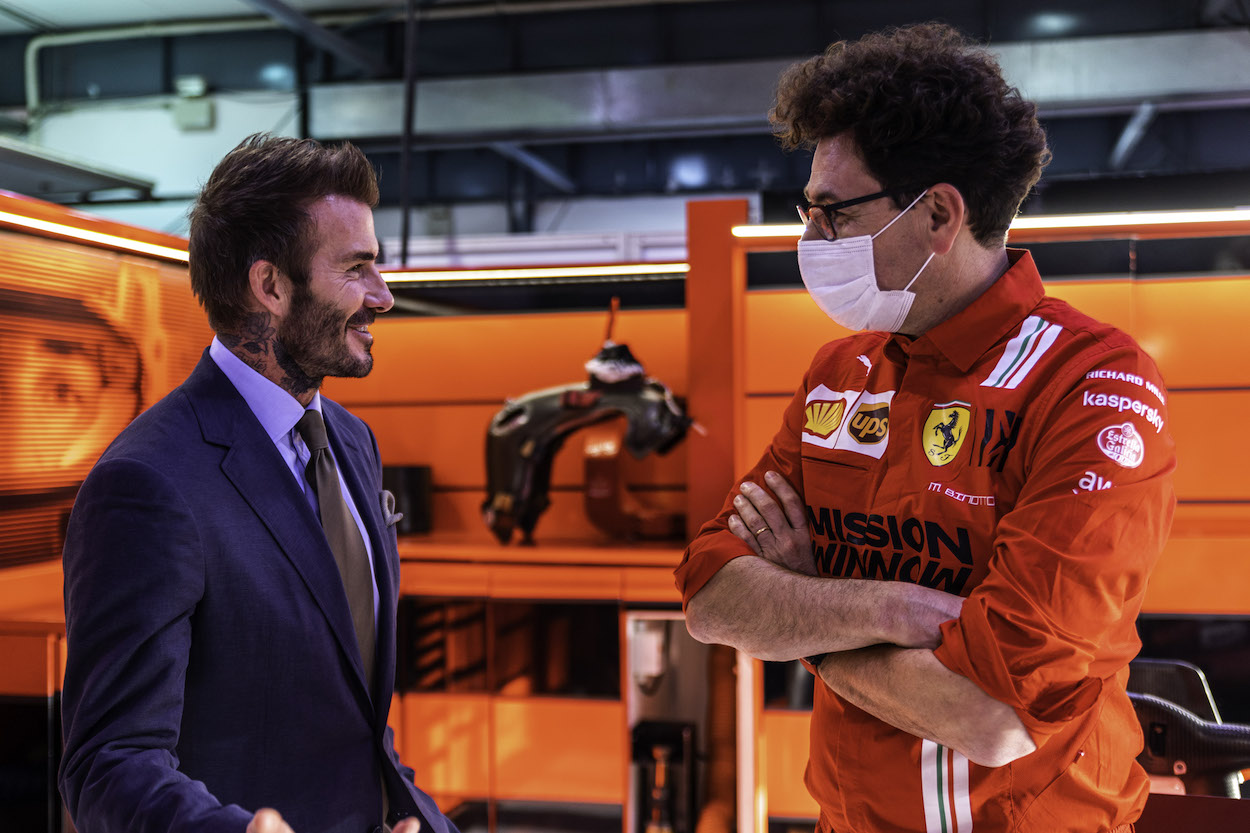