Fernando started from third on the grid following pre-race penalties for Max Verstappen and Valtteri Bottas, but a superb start and overtake on Pierre Gasly catapulted him into second. The Spaniard held onto second until a hard-charging Verstappen ultimately came through to take the position.

Fernando relinquished third to Sergio Perez before a second-stop for the Mexican propelled Fernando back into podium contention. A late Virtual Safety Car gave just the margin he needed to secure his maiden podium for Alpine F1 Team, the second for the Anglo-French team this season, and the 98th of his career.

Esteban moved up four places on his grid slot to finish fifth overall after a battling display. Like Fernando, the Frenchman had a good start, moving into sixth. He had to concede to a charging Perez but moved back up to fifth after his stop and woes for other drivers. He then played the ultimate team game, defending from charging competitors to protect Fernando.

It felt fantastic today and to be back on the podium was so good. We deserved this result as a team and I’ve had to wait seven years since my last one. Hopefully, we don’t need to wait this long again! We took some risks with the one-stop strategy but it worked out well. We had some strong pace and despite Perez catching us at the end, we did enough to hang on. Esteban did a great job in assisting the result and our pitstops were brilliant, so well done to the whole team. I love this track and the car felt amazing all weekend, so I can’t wait to come back here. There was also quite a lot of action and overtakes, which is something we weren’t sure of at the start of the weekend. In the end, it was a perfect weekend for us and we scored lots of points in the Constructors’ Championship, so now we have a good advantage over Alpha Tauri heading into the final two races.

Today was a great race on our side and I am very pleased to have finished fifth after starting ninth. I managed to pass Carlos [Sainz] and Yuki [Tsunoda] after a good start. I tried to return the favour to Fernando from Budapest; I asked the team if they needed me to defend from Perez. He was on fresh tyres and it was not easy, but I did the maximum I could. Today’s result is almost like a win for us. Everyone in the team deserves credit for this fantastic effort. Twenty-five points’ gain over Alpha Tauri sets us up very well for the final two races of the year!

What a fantastic team result. Firstly, a huge congratulations to Fernando on his podium. It marks his first since returning to the team and, I must say, after the season he has had, he truly deserves it. We knew a big opportunity would arise today with the pre-race grid penalties for some cars around us, which propelled us into a great starting position. From there, it was down to him at the wheel to navigate himself into contention, for the team to execute the right strategy by making the calls at the right time and the crew to deliver the perfect pit-stop. All of those elements fell into place and the end result is a deserved one: our second visit to the podium of the season.

We must not forget Esteban’s equally brilliant drive to finish fifth today. He also enjoyed a superb start, which put him in a great position to score points. He benefitted from other cars two-stopping but still remained calm with others closing in late on to take a very valuable ten points. With today’s points haul we extend our lead on Alpha Tauri in fifth to 25 points with two rounds remaining. While this is a healthy advantage, we’re not going to get too far ahead of ourselves. We have two races to go and, as we have seen, anything can happen in Formula 1. We aim to build on our consistent performances so far this season – by scoring in 18 of 20 races – in order to cement the fifth position by the end of the year. 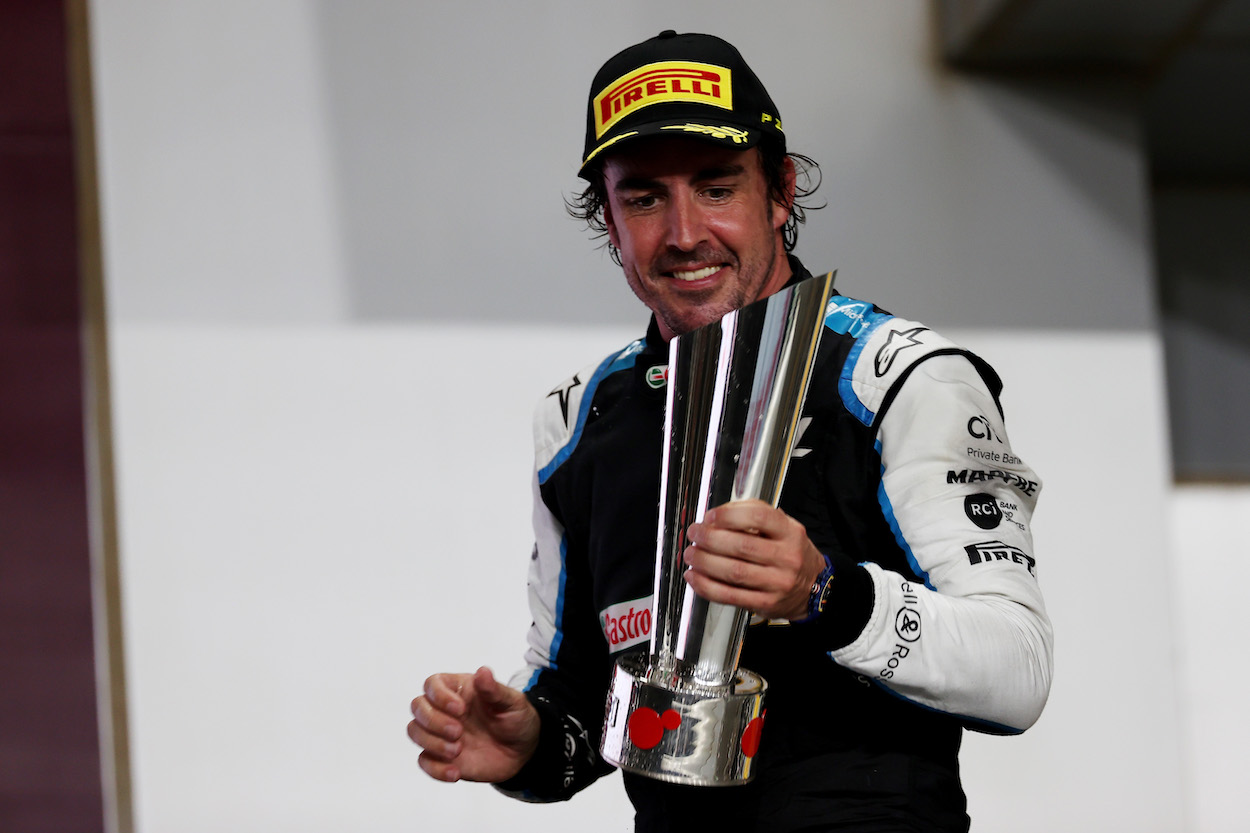 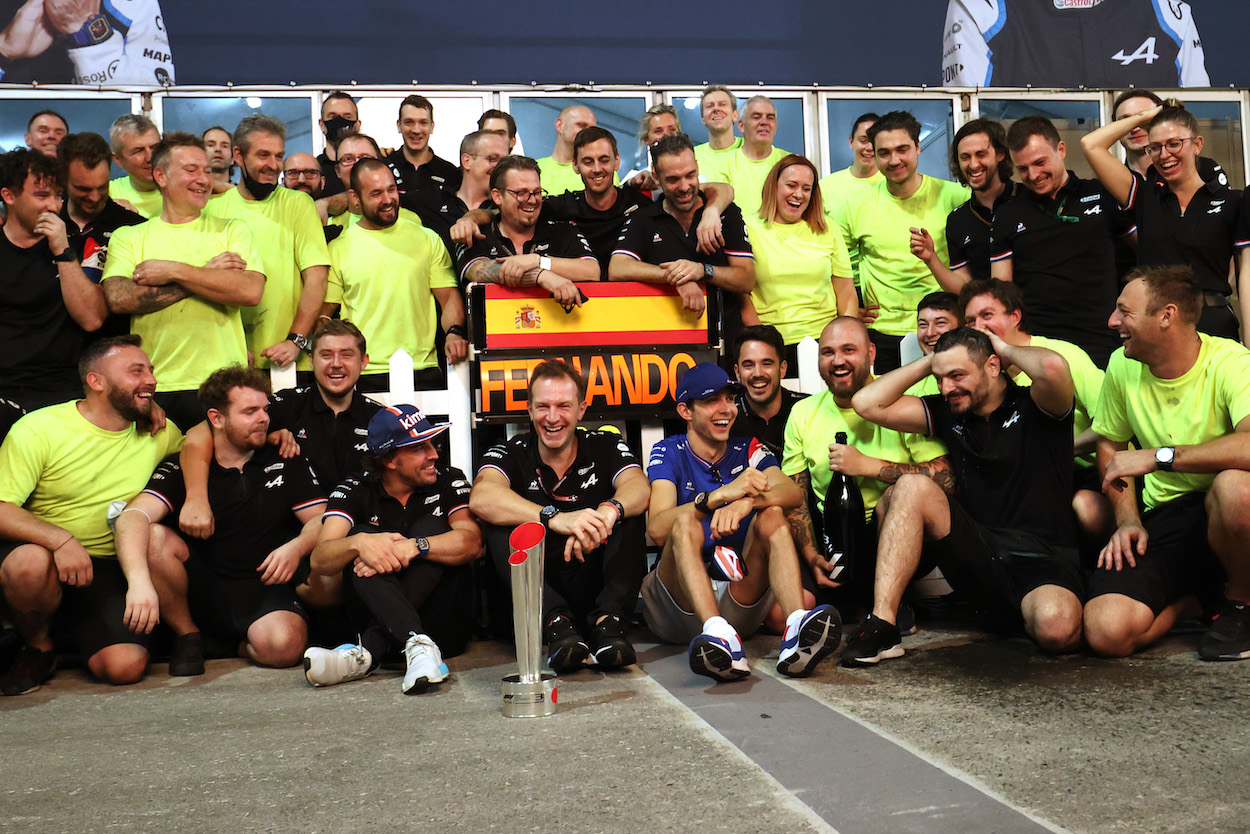 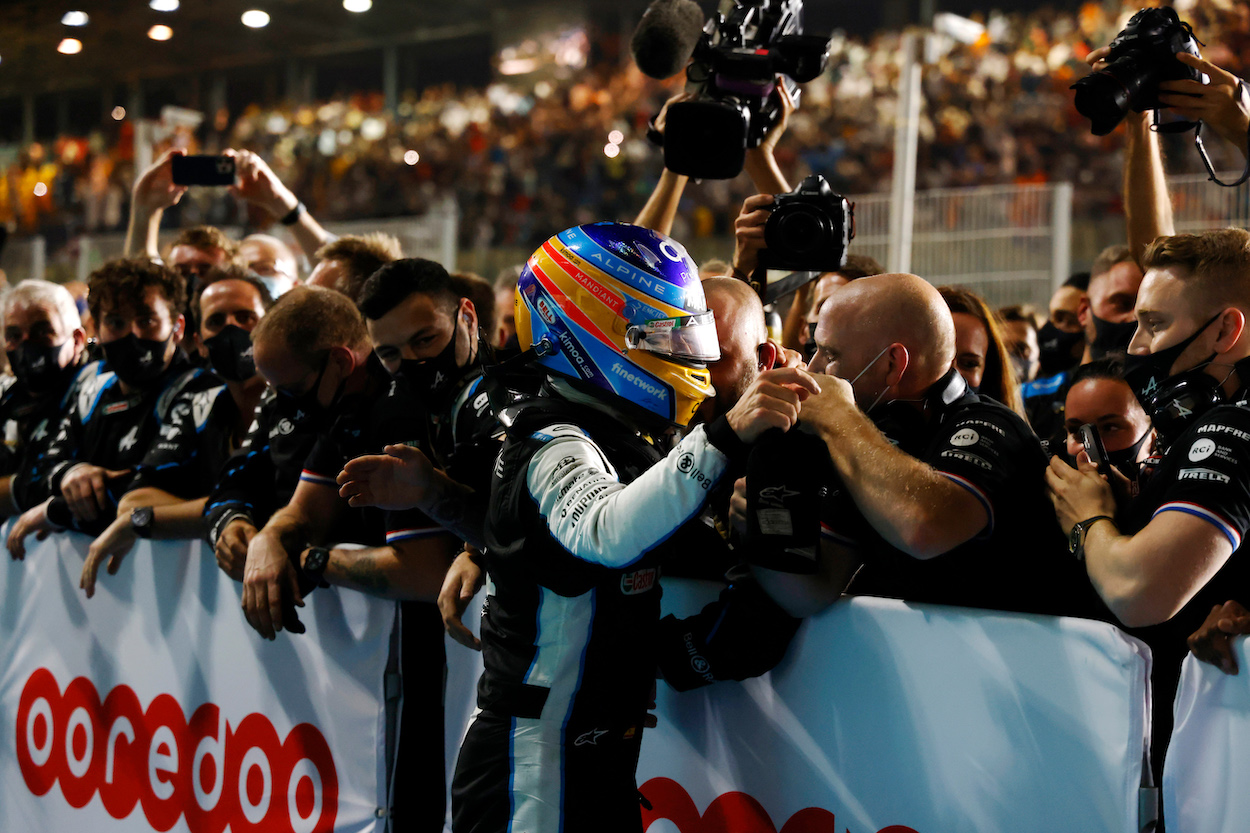 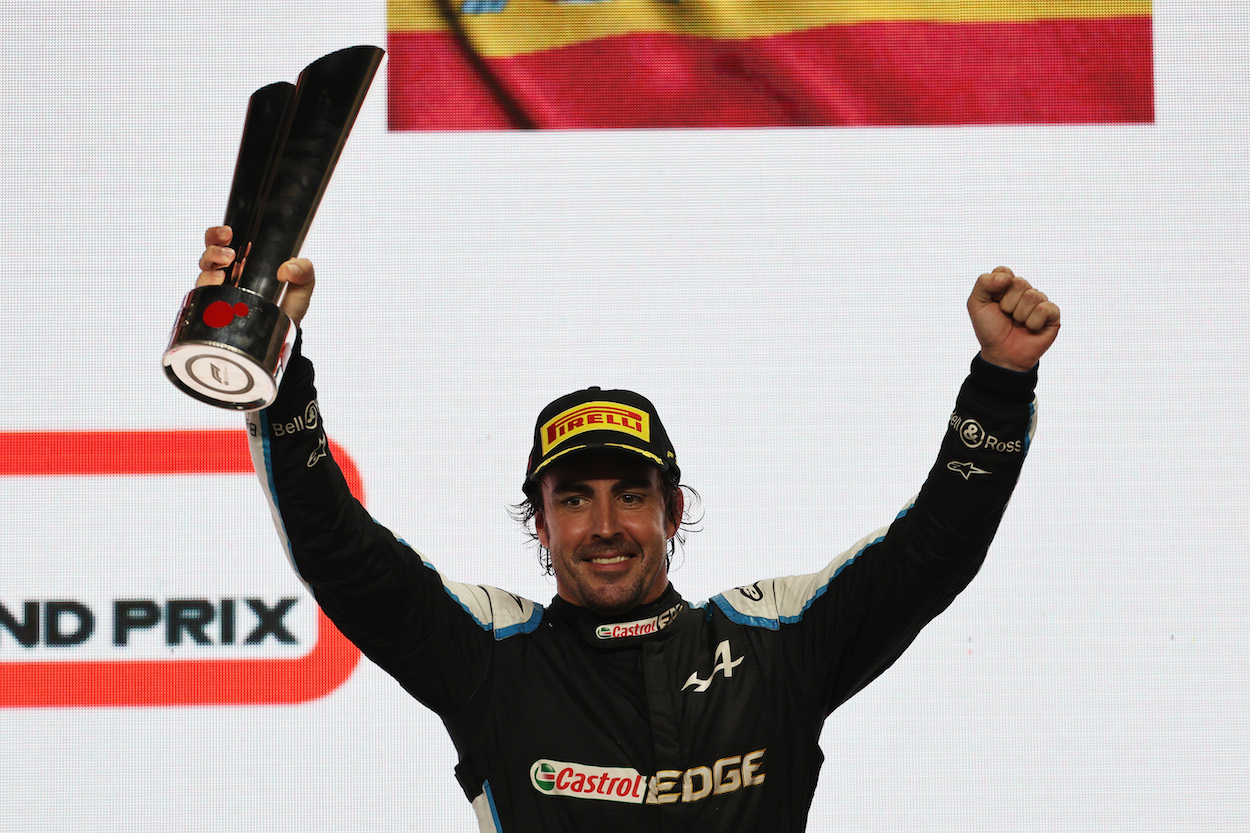 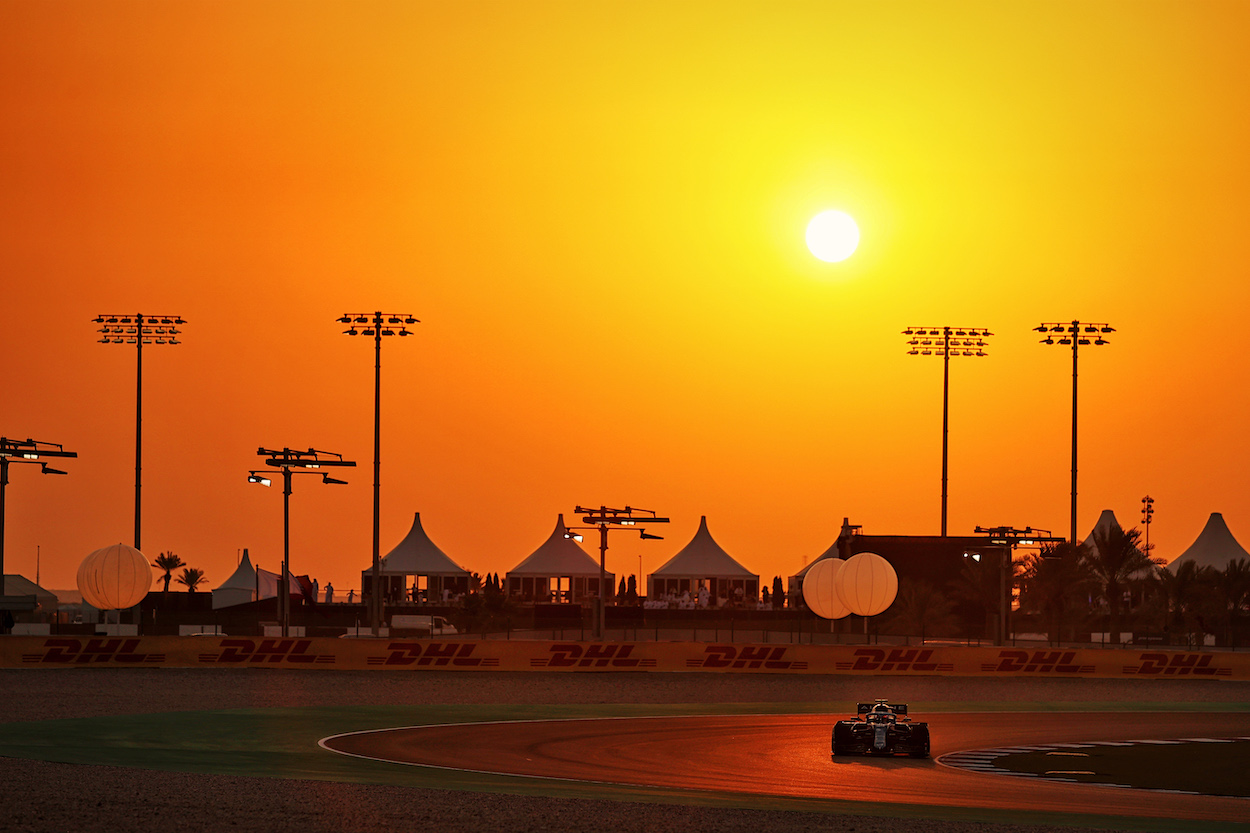 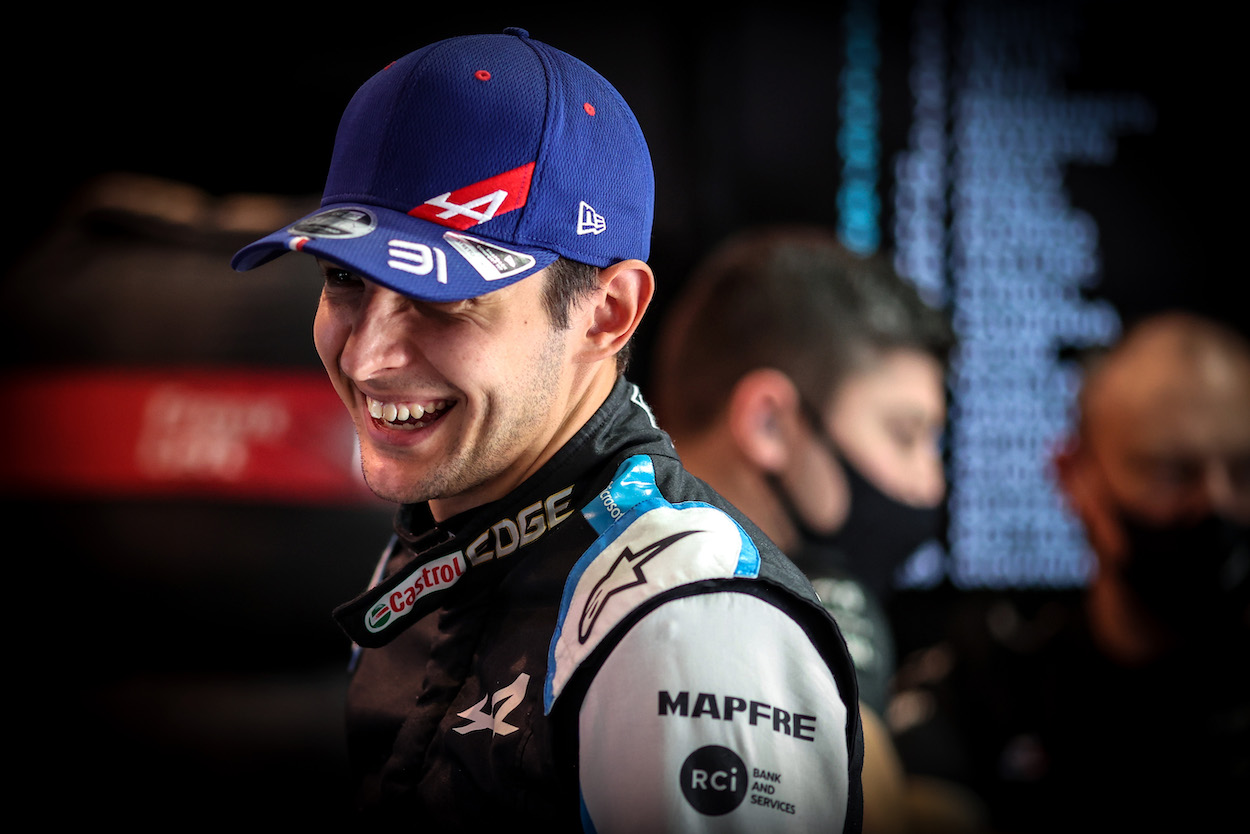