The car felt very good today and I am very happy with our performance. I made up a couple of places on lap one and over the first stint, it was clear that we had the pace to perform well. I overtook [Yuki] Tsunoda on the Mediums and then, after catching the guys ahead, undercut [Carlos] Sainz to move into sixth after stopping for the Hards. Overall, everything went perfectly for us today and scoring eight points at the end of this triple-header is a very satisfying reward for all our hard work.

The start of the race proved very costly. We were basically at the back of the train after the first corner. We made a reasonable recovery from P17, but we lost the potential to score more points than we did. On the approach to Turn One, there were lots of cars around me and I was squeezed. I tried to go around the outside but the track was dirtier than I expected and I slid wide. It is frustrating because the car was quick, especially when we were in clean air, and that helped me recover to P10. So, after lap one, it was a strong race, a good recovery, but it hurts when you are on the back foot straight away. It is great to see both cars in the points today so there are many positives to take away from the weekend.

That was a complex race from a technical point of view, and I want to pay tribute to two brilliant drives, particularly by Lance, who managed tyre wear and pressure from the Ferraris superbly to finish sixth under intense racing throughout all 57 laps. He was the star of our race today. Sebastian was pushed wide at the start by [Valtteri] Bottas and had to take to the artificial grass to avoid an accident, which dropped him back to P17, having started from a P10 grid slot. He drove hard and consistently well thereafter, ending up back in the points. Our tyre group and strategy team combined to do a fantastic job throughout, both here in Qatar and at Mission Control at the factory, and it is a great feeling for all of us to record our first double points finish since Paul Ricard in June. 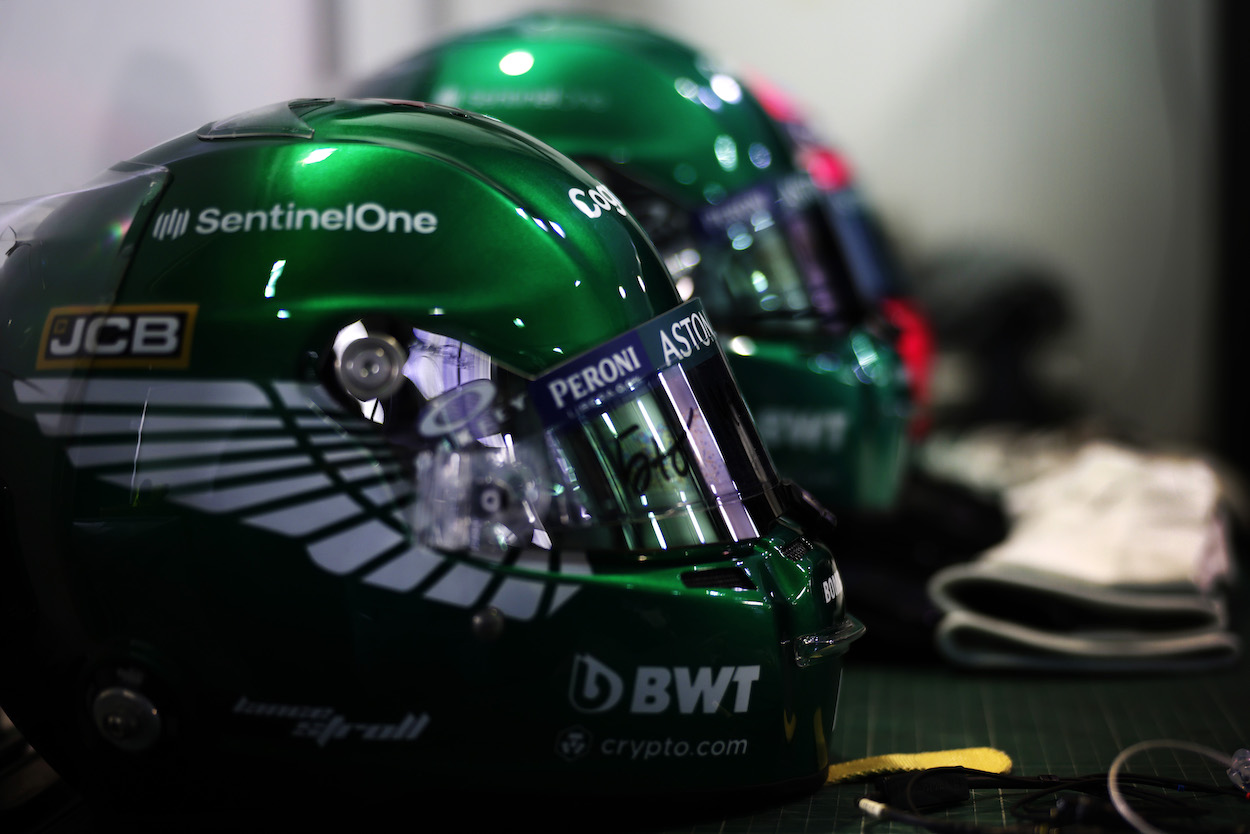 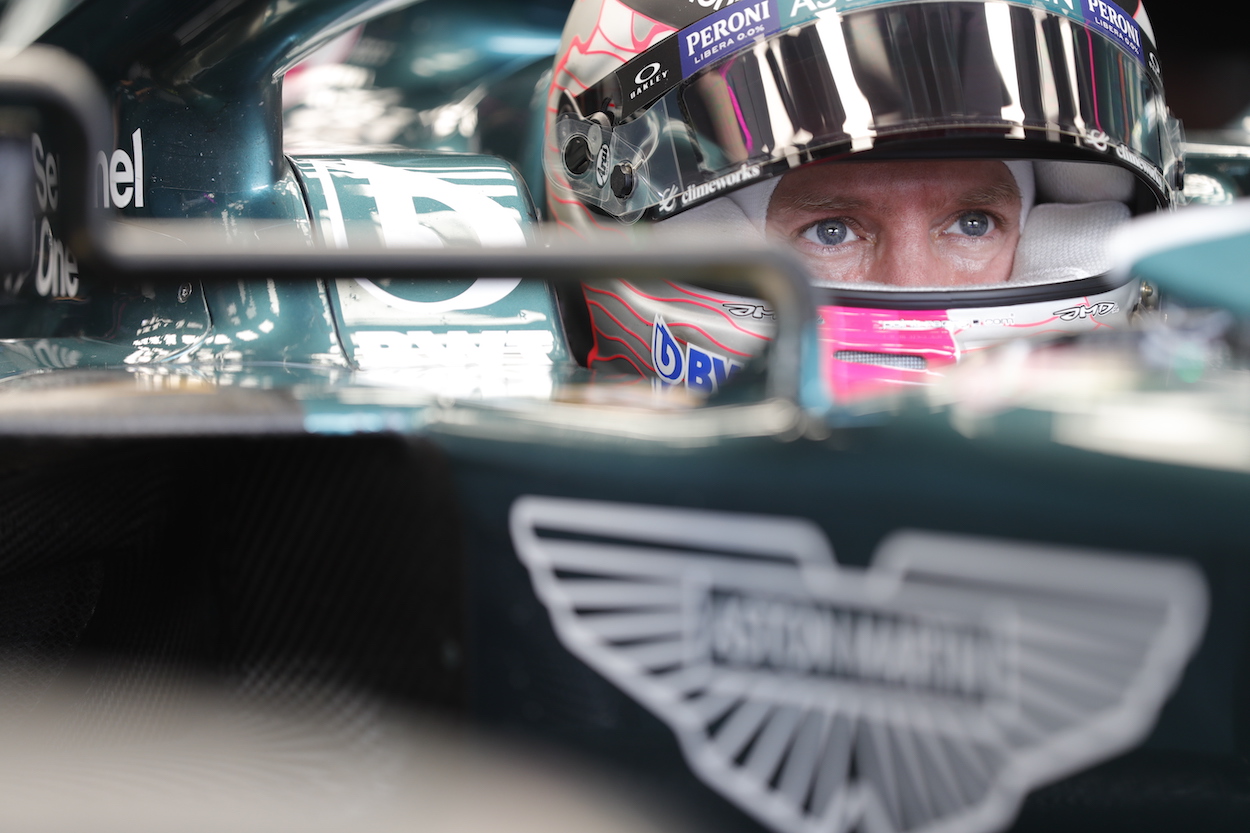 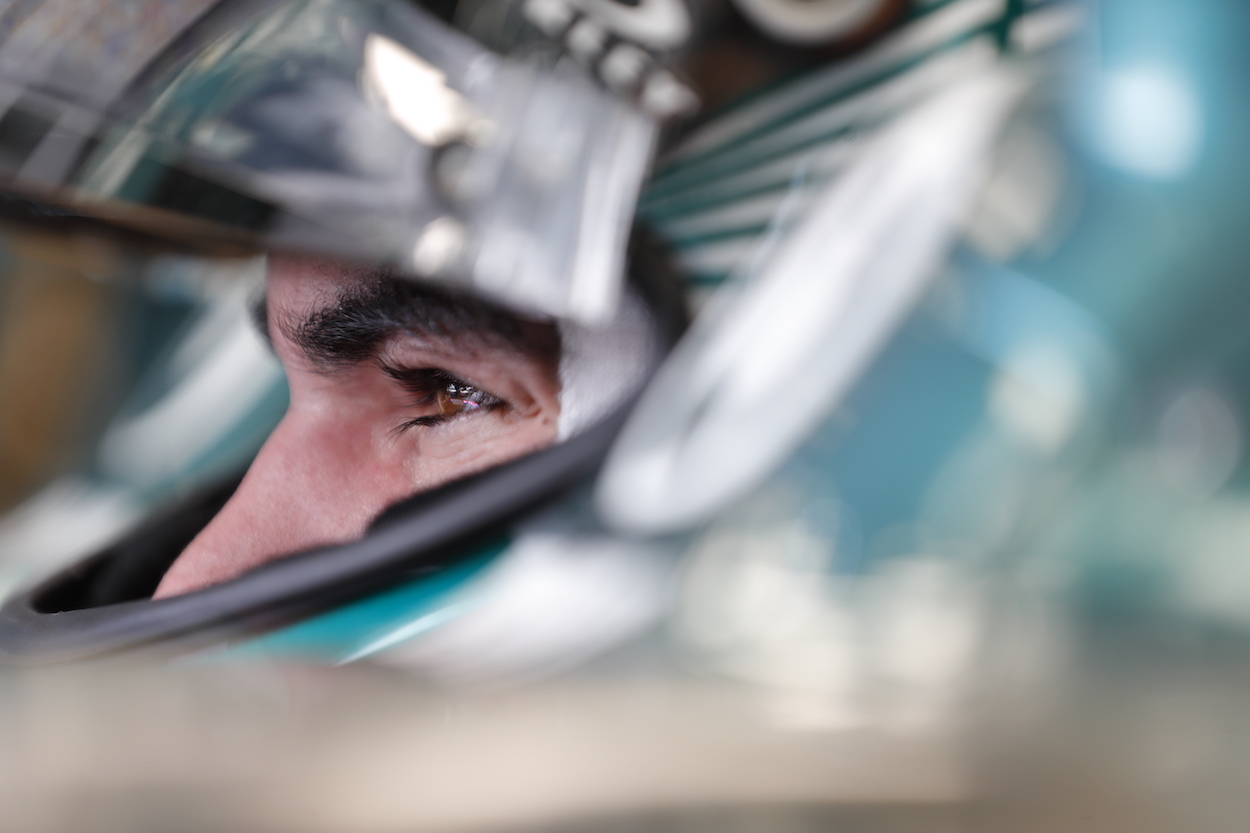 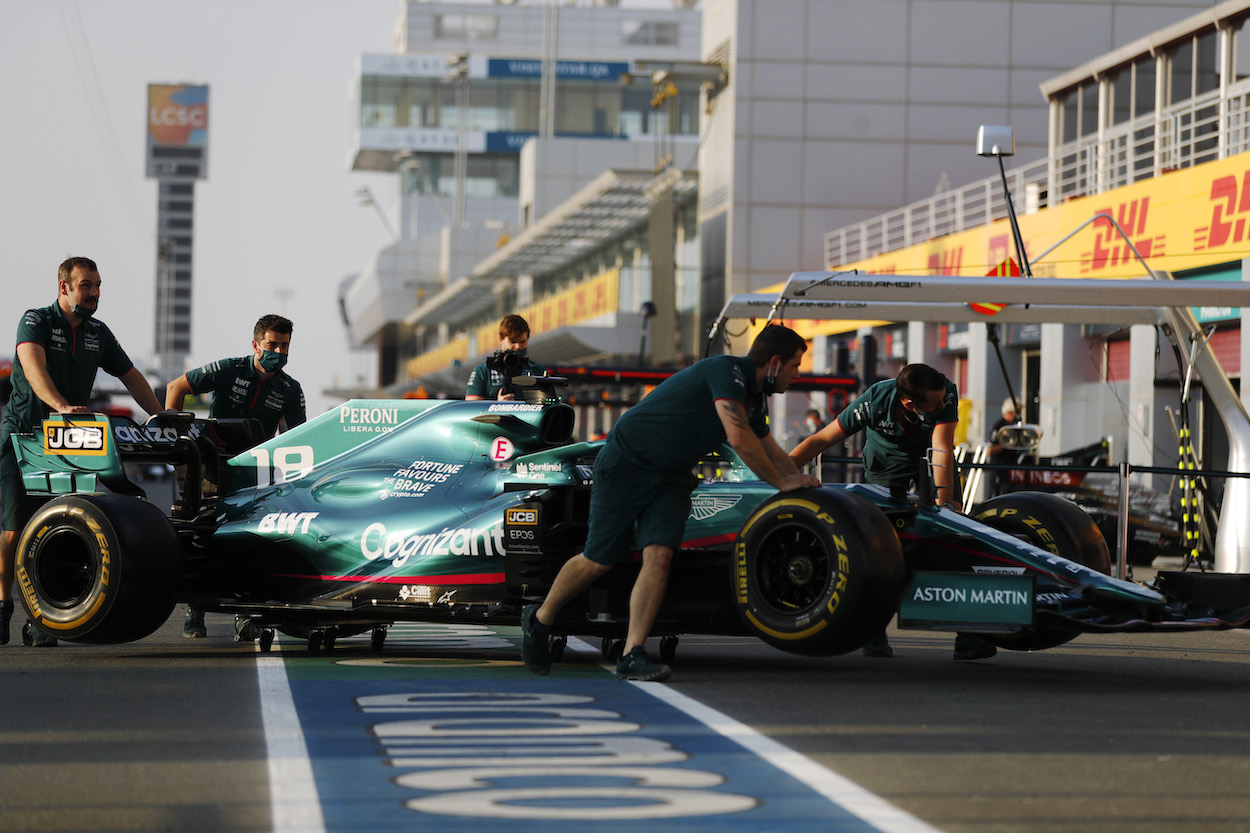 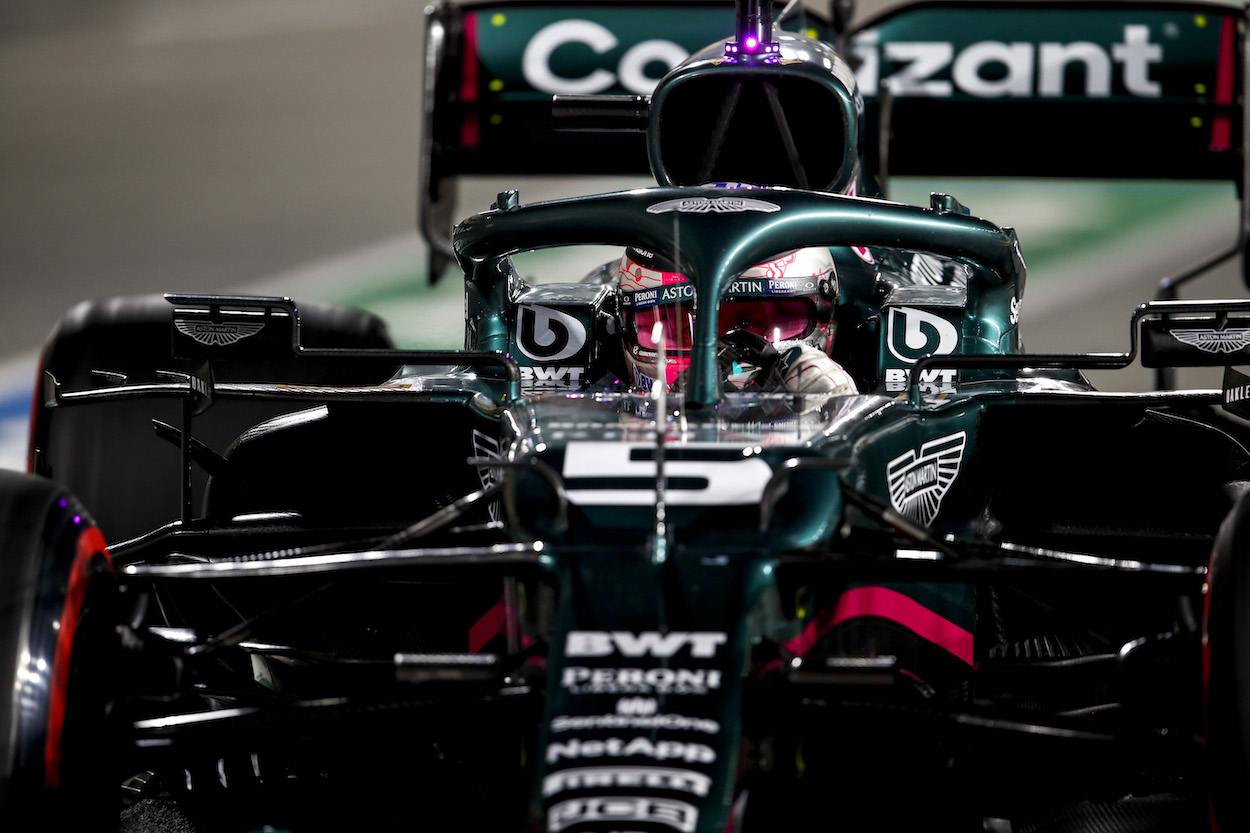 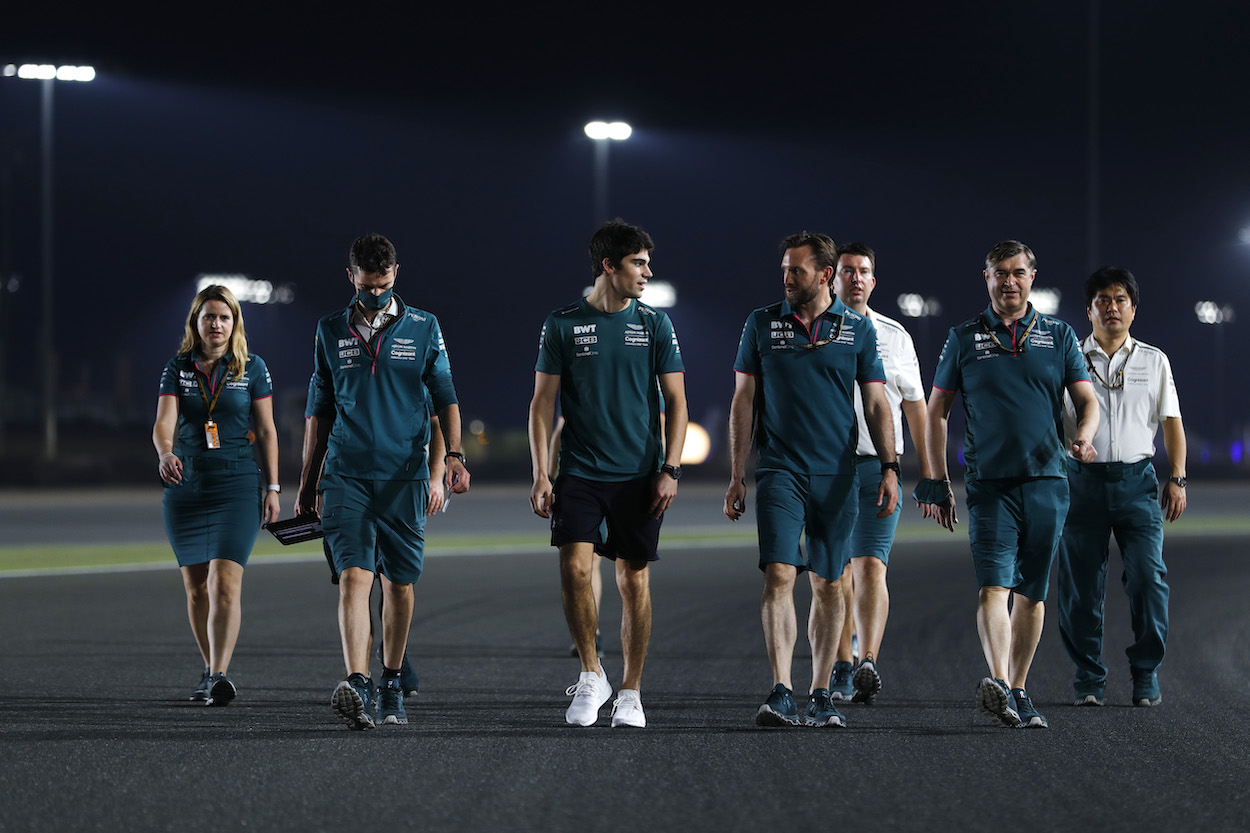