George Russell finished 17th at the 2021 Formula 1 Qatar Grand Prix, whilst Nicholas Latifi retired due to a punctured tyre. George started 15th and Nicholas 17th, both on the soft Pirelli tyre. George made one scheduled stop on lap 17 for the hard compound tyre, before a puncture forced a second stop on lap 49, in which he took the soft Pirelli tyre. Nicholas made an initial stop on lap 18 to take the hard Pirelli compound. Unfortunately, a puncture led to his retirement from the race on lap 51.

We had an aggressive strategy today and we were trying to push our final stint as long as possible. With the really high-speed right-hand corners at this circuit, the tyres were always going to be pushed to their limit but we had to be that aggressive to be in the fight with the Alfa Romeos. Unfortunately, the left front tyre punctured a few laps from the end so it’s one of those things. It was a shame for our race to end that way but ultimately, it’s nothing gained nothing lost, as our nearest rivals didn’t score any points.

We tried to make the one-stop work knowing that it would be on the limit with tyres, but we thought we could manage it as a strategy call. The surprising thing was that I had no idea that the tyre was about to suffer a puncture, so, unfortunately, we weren’t able to adjust our strategy in time. Even once George had to pit again, I still thought that I’d be able to finish the race on my current set as they felt absolutely fine. Overall, I think the strategy was worth the risk, especially once we’d lost track of position to the Alfa Romeos because we couldn’t have done anything more. It’s a shame that the race didn’t work out as the car felt really good around this circuit, but that’s how things go sometimes.

Having lost positions on the opening lap, we were keen on executing a one-stop race, which nearly half the field completed successfully. The first stint tyres were in good condition when we made our stop and so, with management, the one-stop race was viable and was our best opportunity to make progress. The car was working well and both drivers were comfortable and so to suffer the punctures so late in the race was a shame. Nicholas’ was especially annoying as it happened shortly after the pit entry and meant that he couldn’t negotiate his way back to the pit lane.

Despite being at the final event of a tough triple-header, the team has worked tirelessly and performed well throughout, delivering a good race car to both drivers. We were unfortunate today and deserved better. However, we did a lot of things well and can be pleased with our work this week. We will be back in two weeks’ time for the final events of the season, starting with the challenge of the awesome new circuit in Jeddah in the Kingdom of Saudi Arabia. 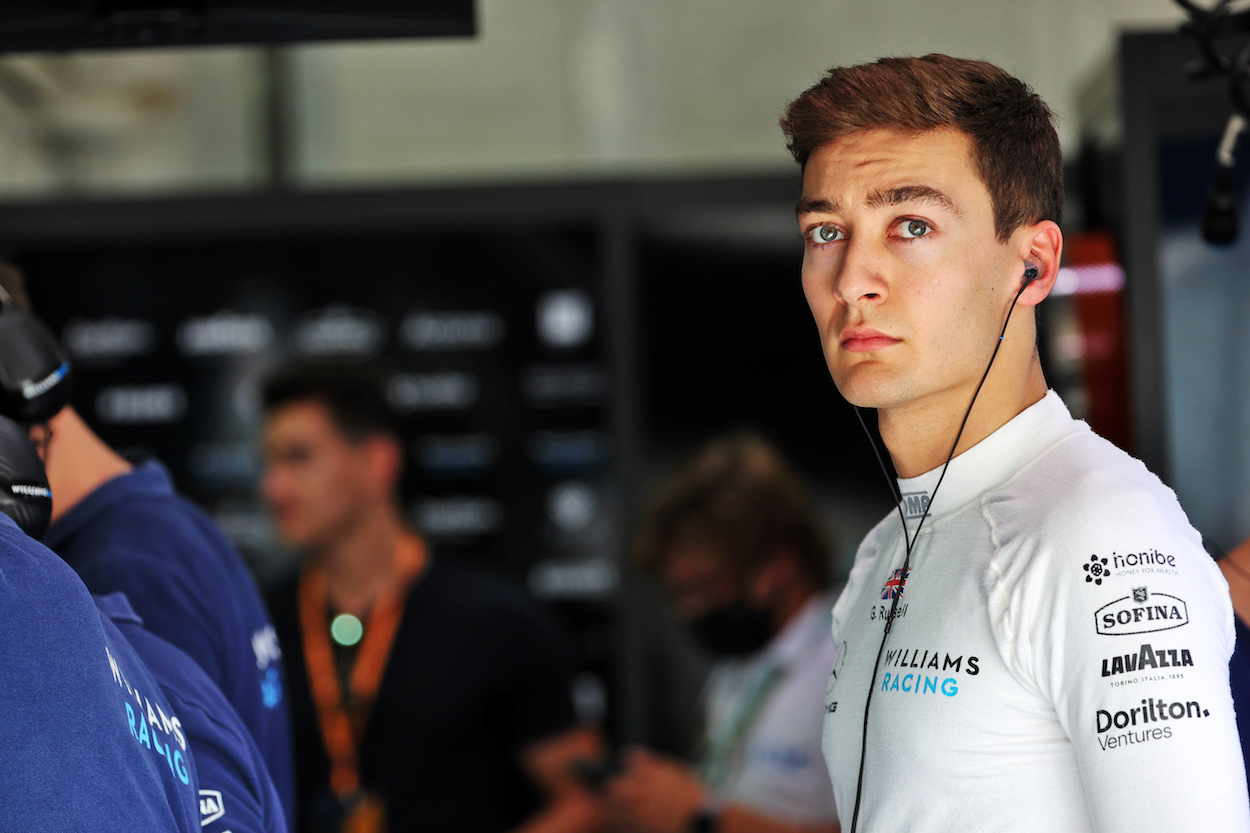 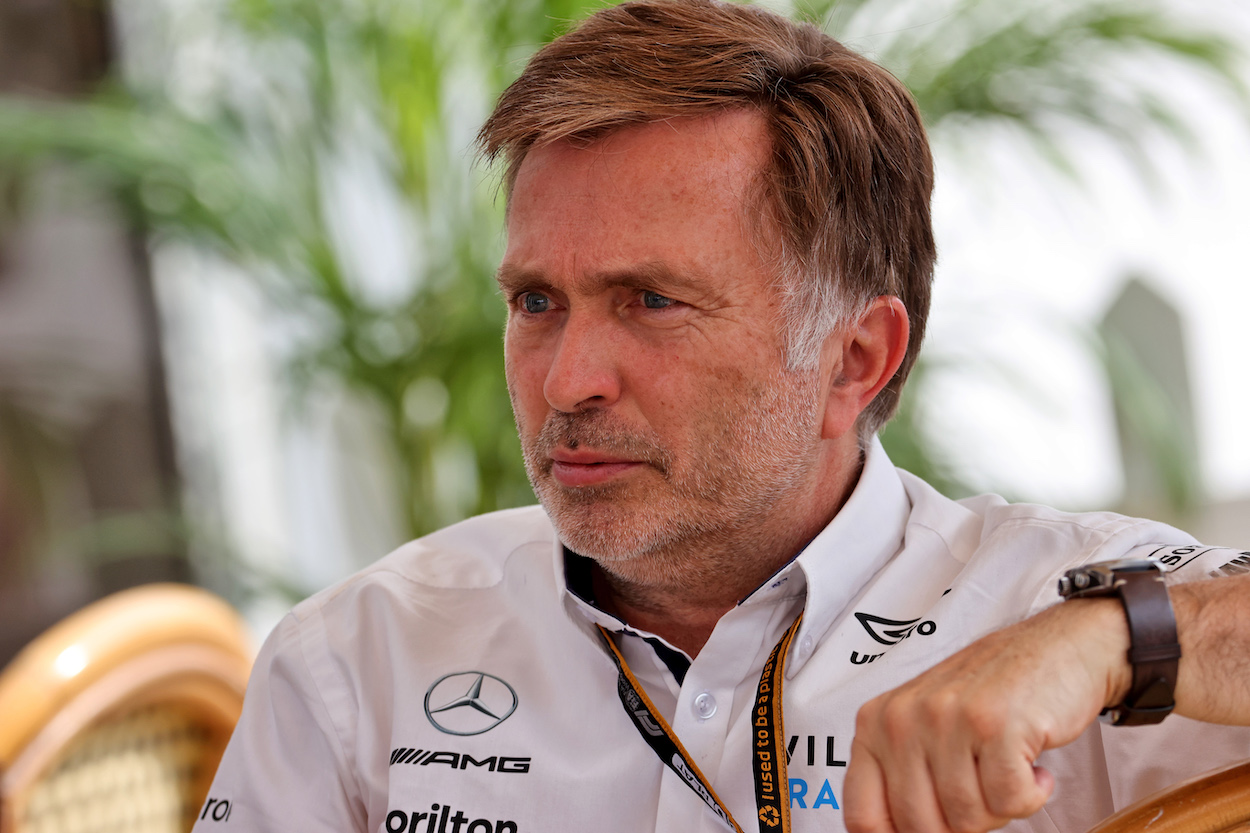 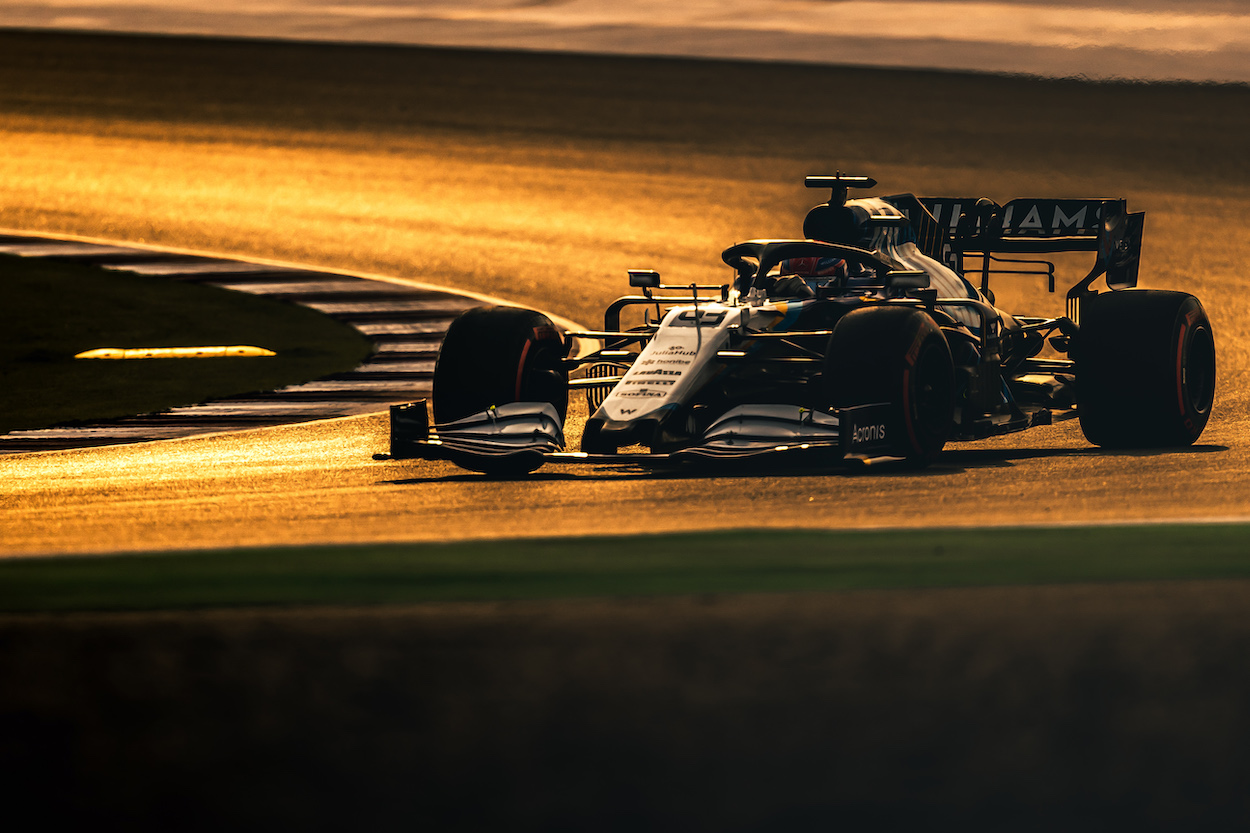 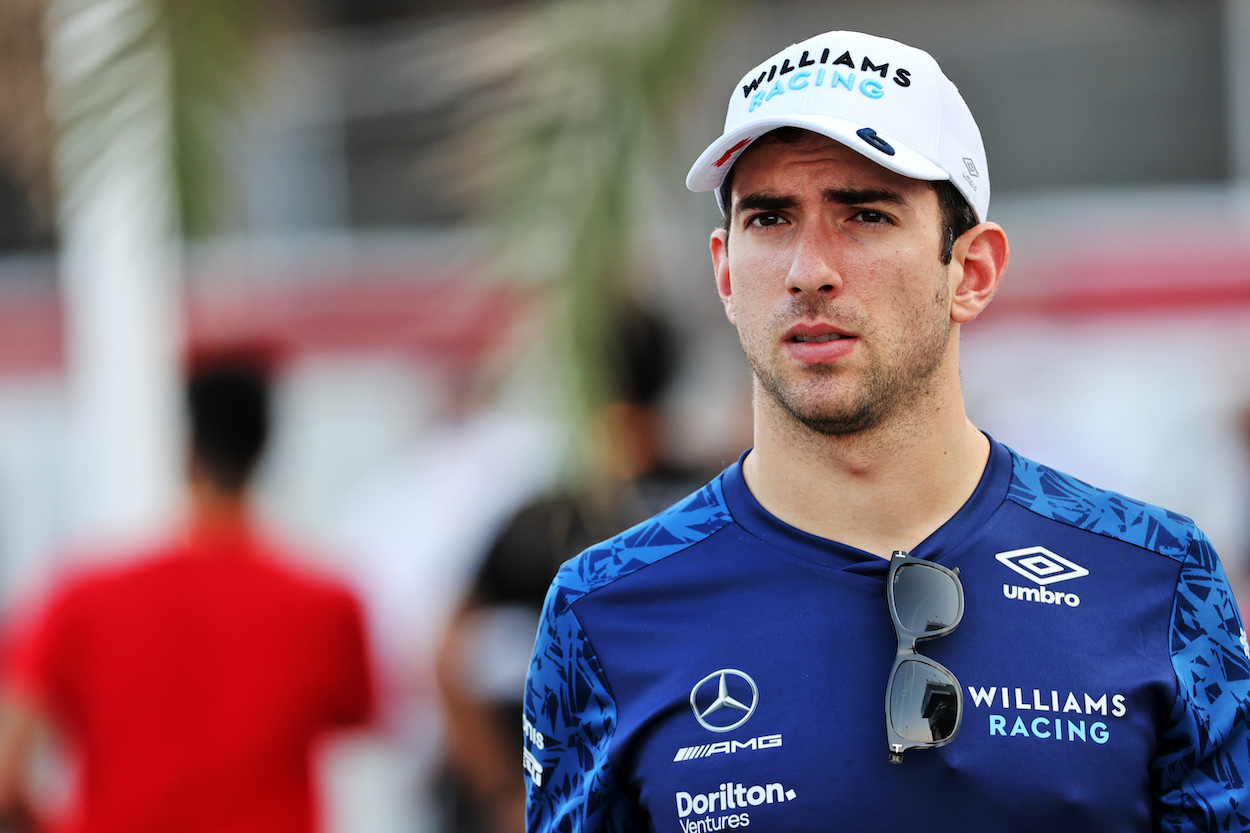 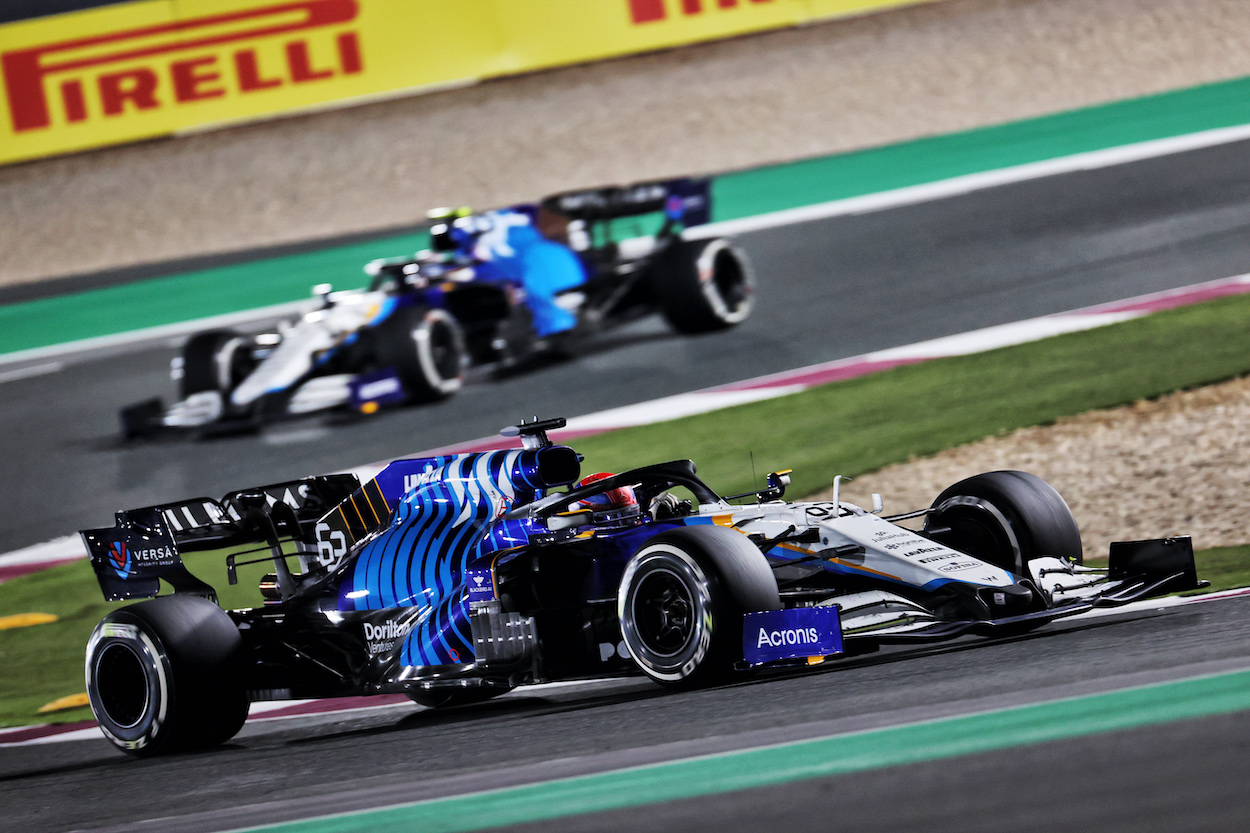 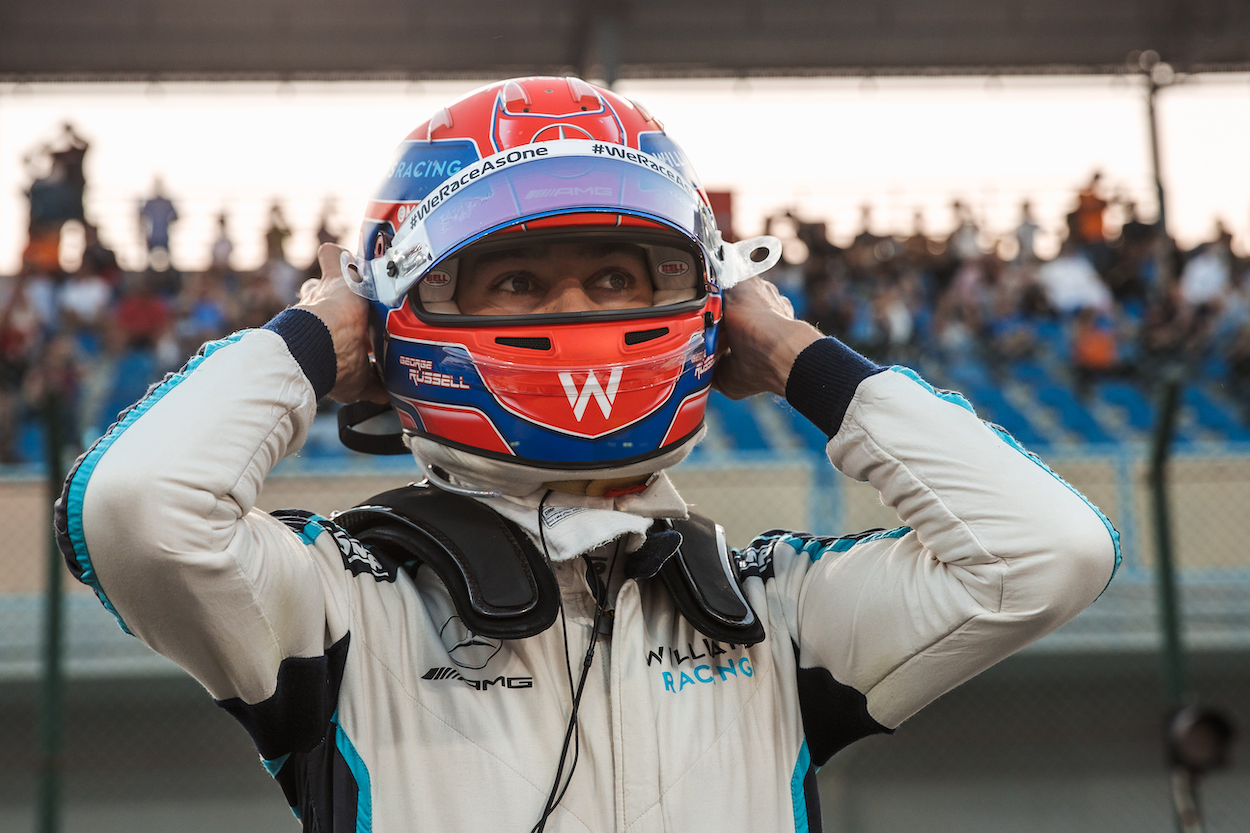