Scuderia Ferrari Mission Winnow took its fourth podium of the season in the Russian Grand Prix courtesy of Carlos Sainz who came home in third place. Charles, who was starting from the back, produced a masterly performance but came away empty handed after the final crazy stages of the race when the rain fell.

A great first lap. Both Carlos and Charles drove great opening laps. The Spaniard started from the dirty side of the track, but managed not only to fend off those behind, but also to exploit the slipstream to overtake Lando Norris and lead the race. Charles, who started from the back row, was 12th come the end of the first lap having made no less than seven overtaking moves.

All about tyres. From then on the race was all about tyre performance for the two Ferrari men. Carlos, who started on Mediums, began to suffer from a bit of graining after a dozen or so laps, which led to him pitting earlier than his nearest rivals. The situation was better on the Hards and the Spaniard was third when the rain came. Charles had a great pace on the Hards and he was also competitive on the Mediums, to the extent he was fighting for a good position before the chaotic final stages.

Timing. As the rain got progressively harder, choosing the right moment to change tyres was the key factor. It all went well for Carlos, but Charles came in a few laps later, which cost him dearly, depriving him of a good points haul that had seemed to be within his grasp.

Next stop Istanbul. The championship resumes in a fortnight with the 16th round of the championship, when the ninth running of the Turkish Grand Prix takes place from 8 to 10 October at the Istanbul Park Circuit.

This was a tricky but positive weekend for me, with a good quali and a strong race where I gave absolutely everything. We made a perfect start from the dirty side, braking late into turn 2 and risking it on the outside of Lando to get into the lead. Unfortunately we suffered from graining and couldn’t hold P1 for much longer and had to pit early.

After the first stop, we had a very good stint, managing the Hard tyre in traffic and then pushing in clean air, on course for a reasonably comfortable P3 before the rain came and made everything a lot trickier. With the used Hard it was clear to me we needed to box for Inters and together with the team we made the right decision at the right moment, regaining P3!

It’s a happy podium but I think as a team we need to keep analysing what we can do better to make sure next time a Ferrari is leading we are less vulnerable. We’ve got some time before the next race so we will keep pushing.

What a disappointing end to an otherwise extremely positive race! I had a good start, gaining a few positions. Everything looked really promising, I made lots of overtakes and my pace was strong.

Things suddenly changed when it started to rain at the very end of the race. Carlos was ahead and decided to pit for Inters, while I still had some doubts. I tried to do another lap on slicks, hoping that the rain would decrease. But it started pouring down and it was just impossible to go on without pitting with two laps to go. That was basically the end of my race, which is a real shame.

A good job from the team and Carlos to bring home a third place today.

That was a very intense and difficult race today, which ended with one of our drivers on the podium. Carlos had a great weekend, both yesterday in qualifying and today in the race and third place is a nice reward for all the hard work. Charles leaves empty handed at the end of a weekend which started on the back foot because of the penalty, but today he once again proved just how talented he is. He made a great start, had really strong race pace and showed the right amount of aggression for the overtaking moves.

We know that as a team we must always try and improve in every area. Here, we introduced an update to the hybrid system for the power unit, which worked the way we had expected and produced a little bit more performance. However, we were not perfect in other areas, for example the pit stops and tyre management with Charles in those final chaotic moments of the race, whereas with Carlos everything went according to plan and we will build on the experience gained today. 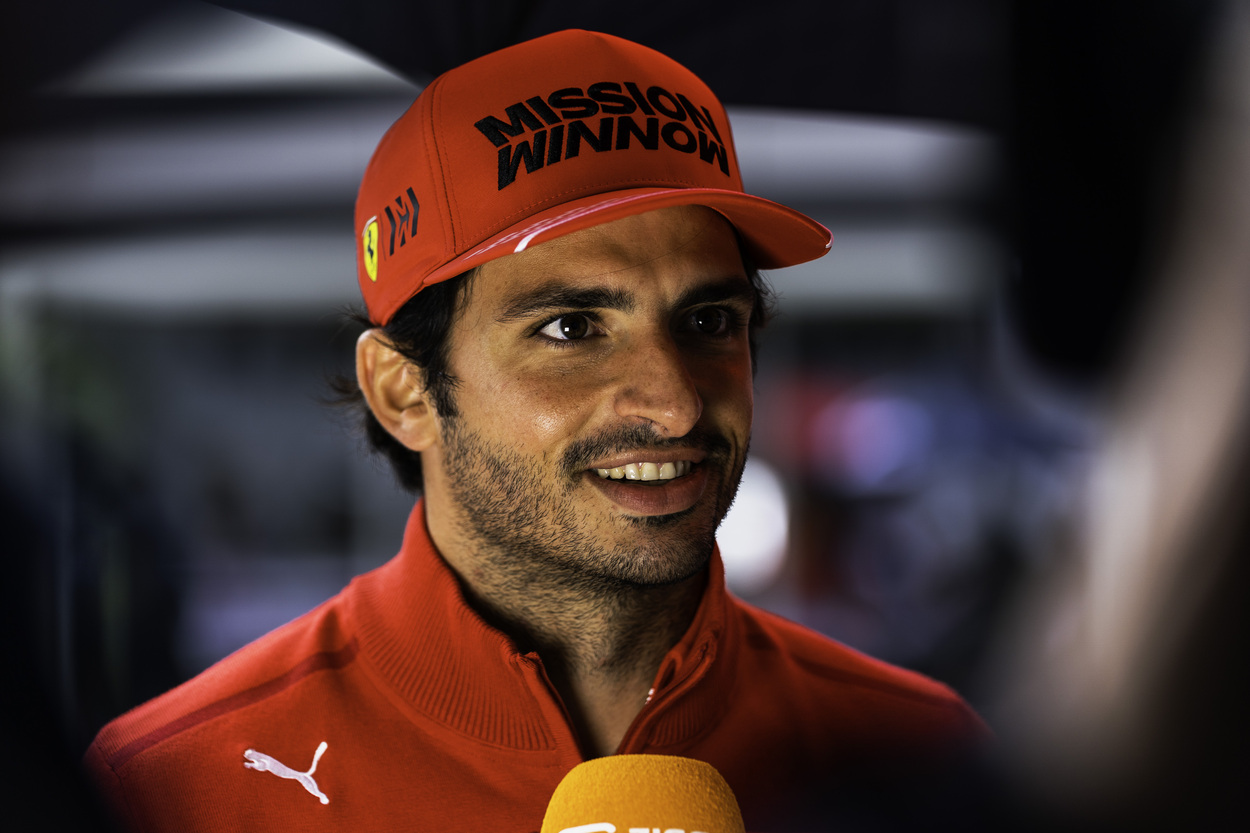 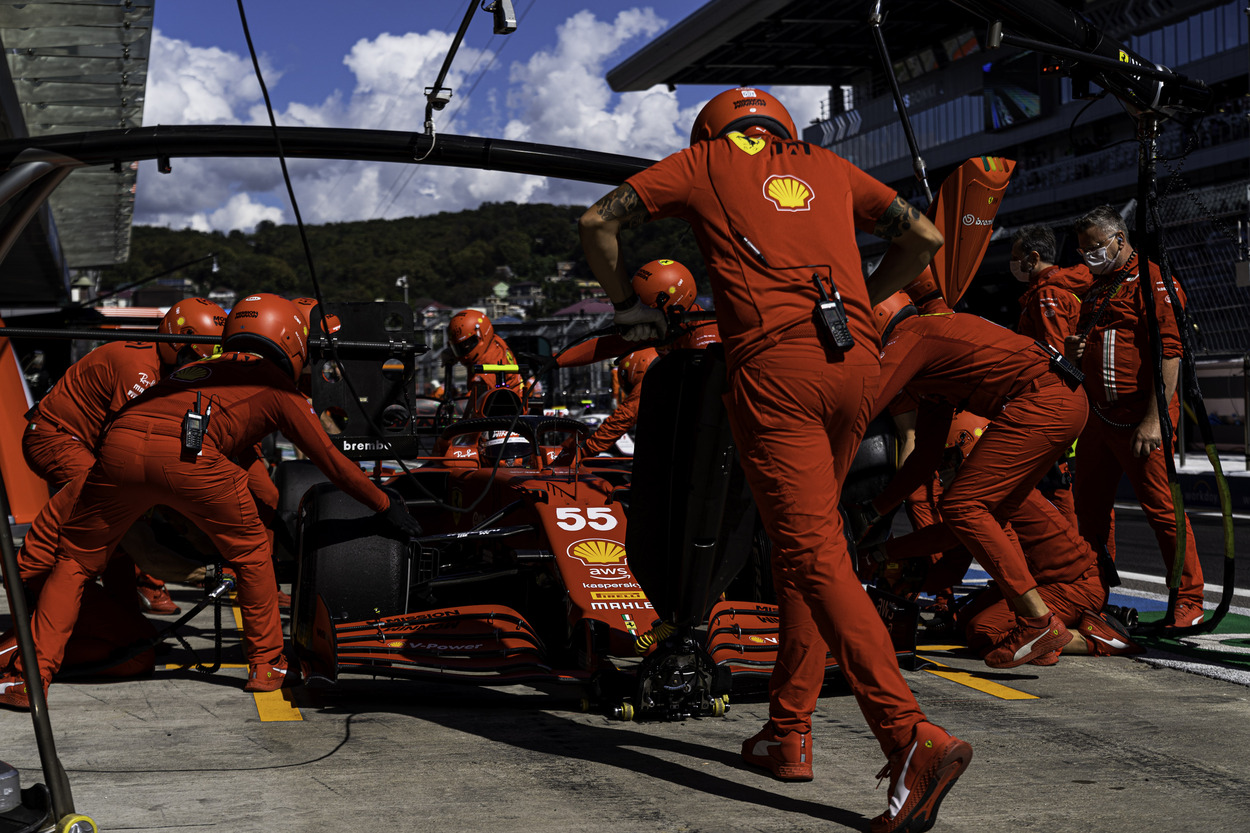 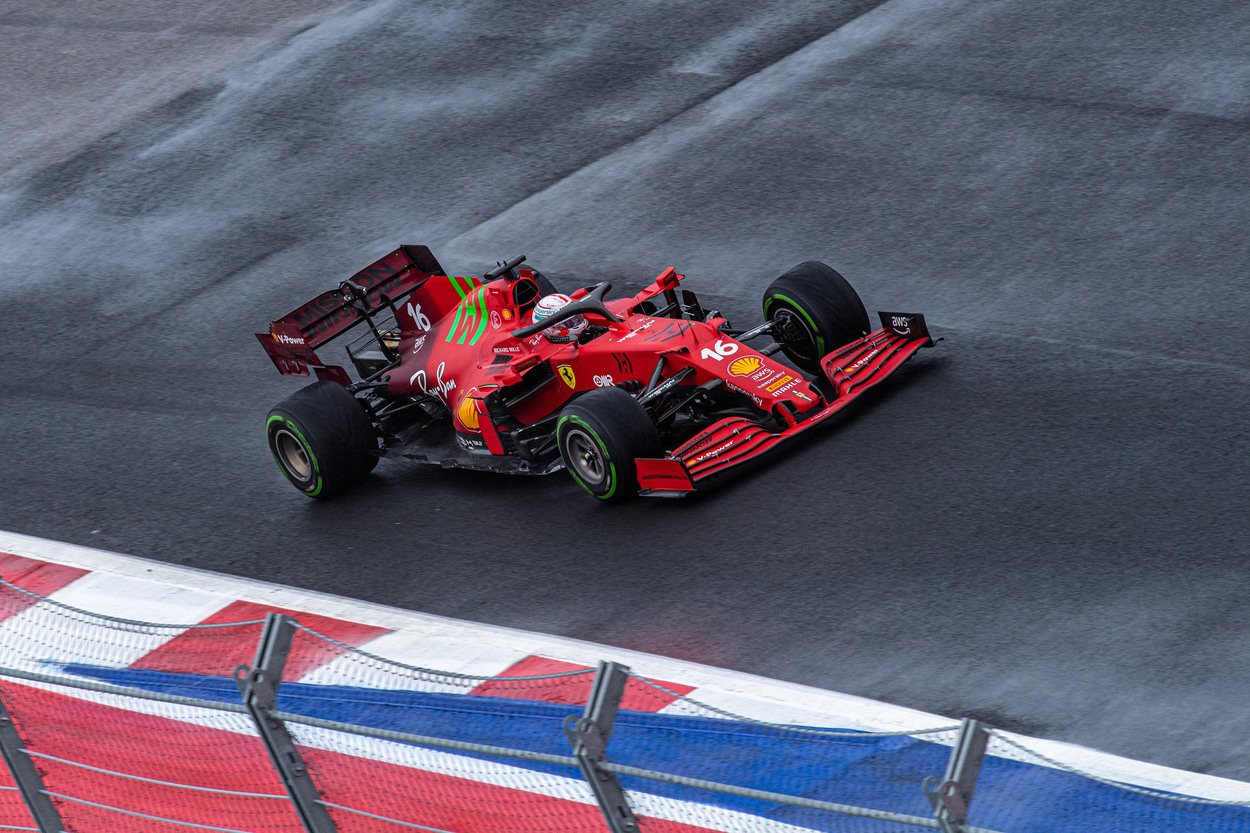 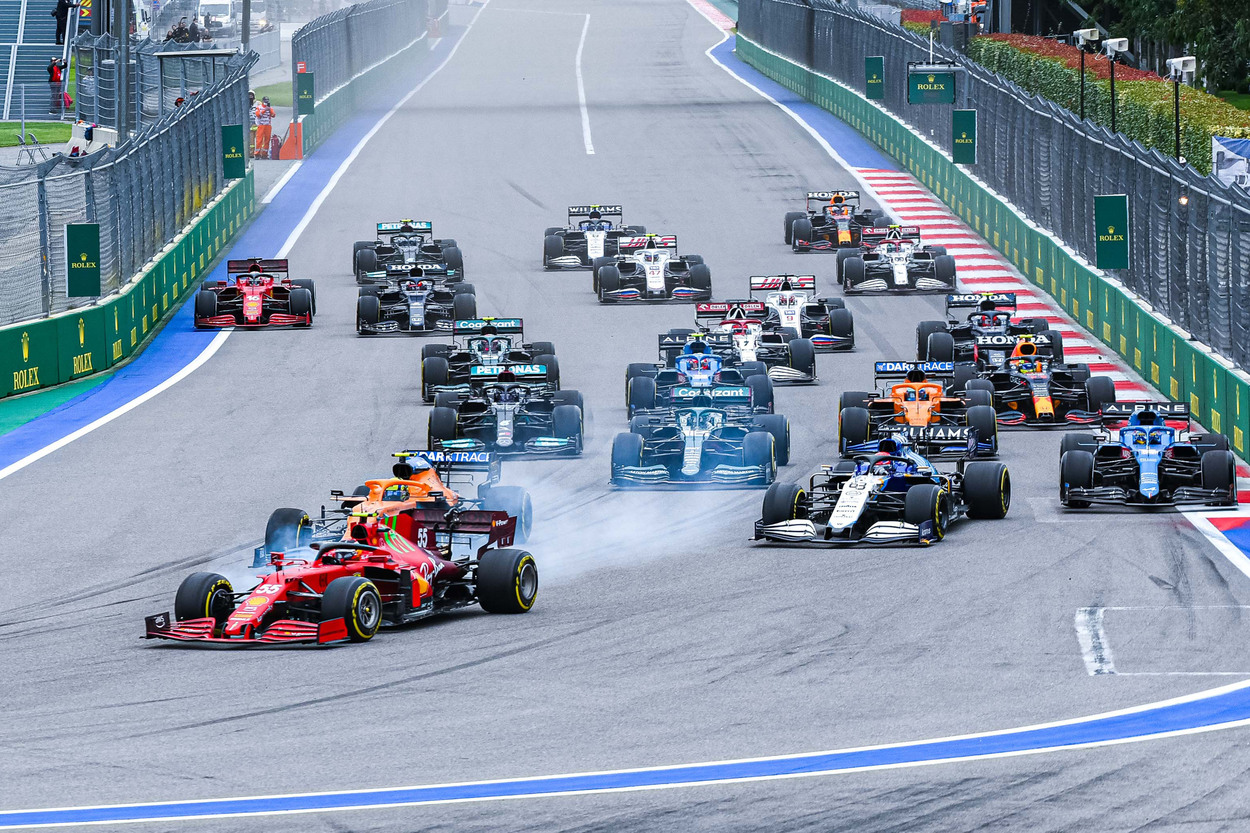 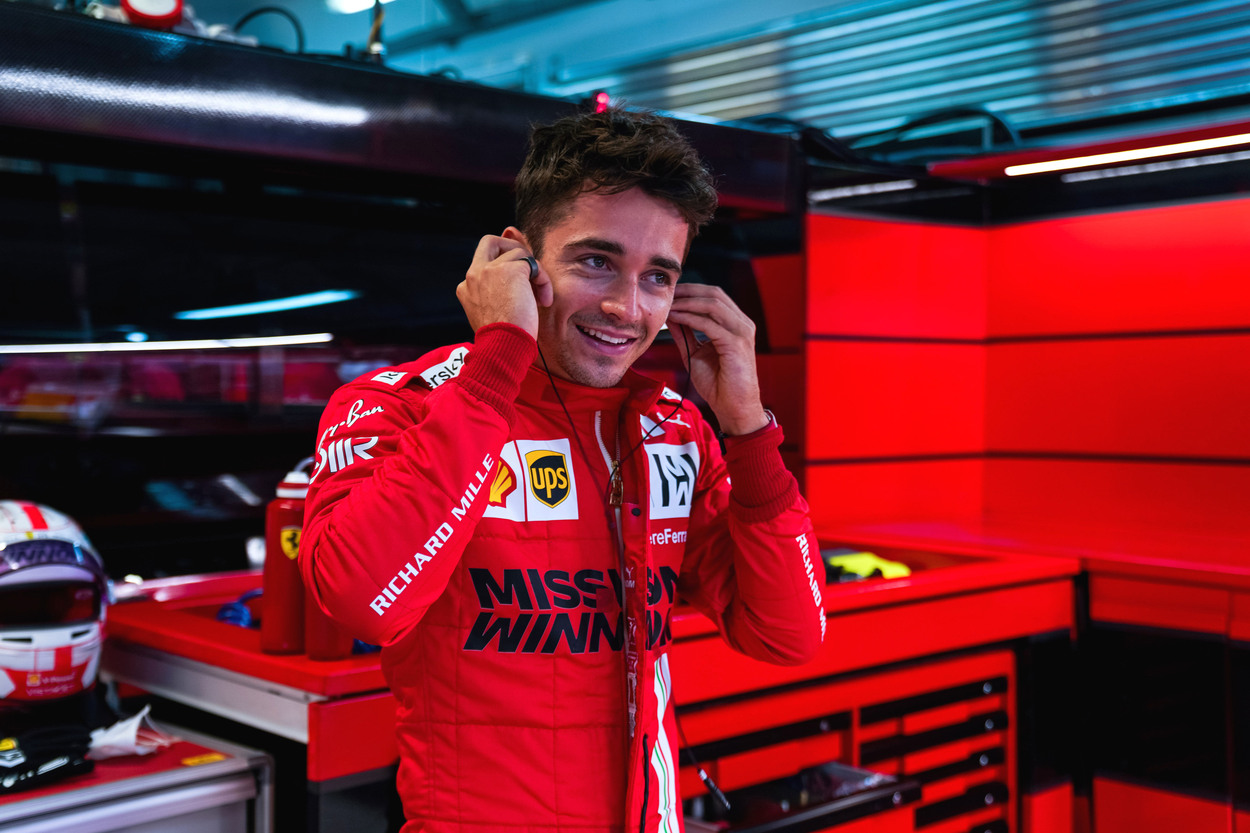 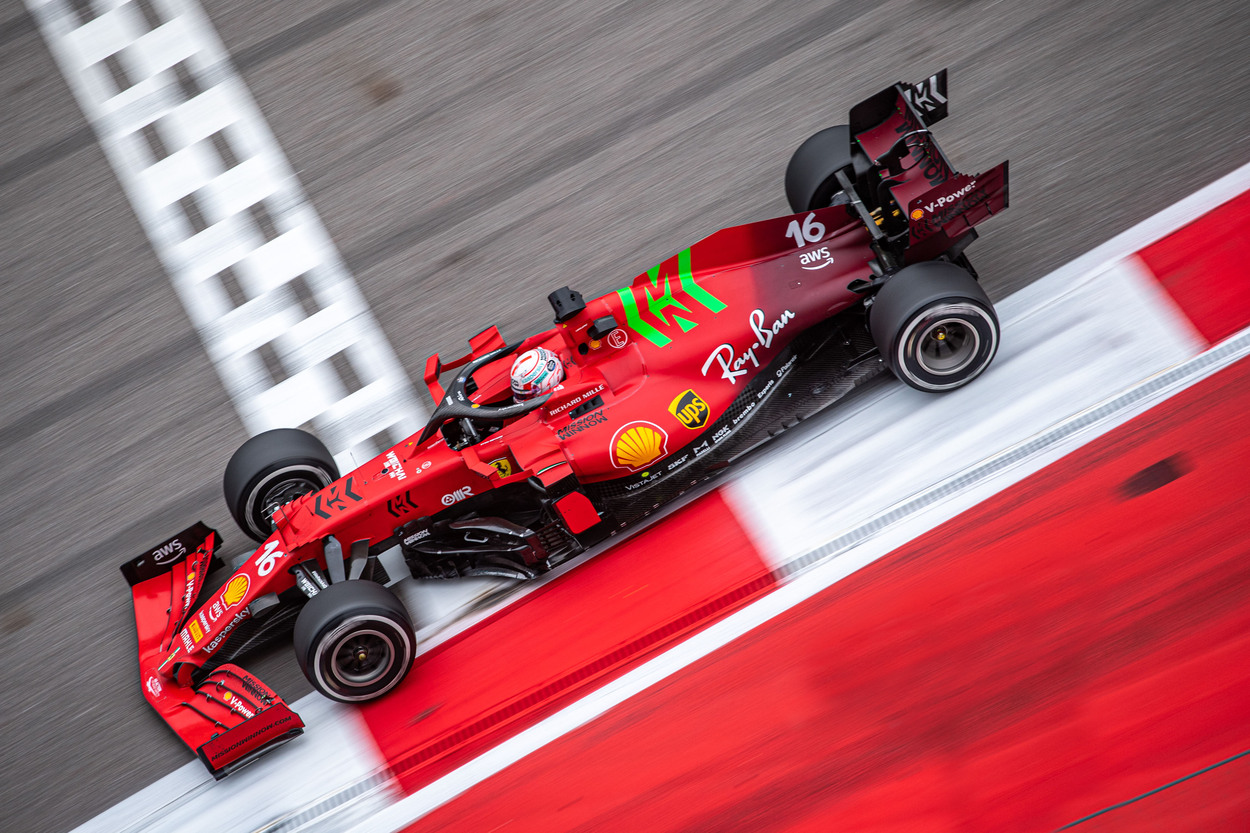