The outcome of the 2021 Formula 1 Saudi Arabian Grand Prix was bittersweet for Scuderia Ferrari Mission Winnow, with a seventh place for Charles Leclerc and an eighth for Carlos Sainz. On the plus side was the overall result in light of the battle for third in the Constructors’ championship with McLaren, as the team goes into the final race with a reassuring cushion of 38.5 points over its opponents. Charles has moved up to fifth in the Drivers’ classification, now 4 points ahead of Lando Norris, while Carlos has reduced the gap to the English driver to 4.5.

Could have been better. There’s a sense of disappointment because the performance level in the race and also yesterday in qualifying is not reflected in the result, which could have been better, because the SF21 clearly had the pace to be the quickest car, apart from the two teams fighting for the titles, on both the Medium and Hard tyres, as was clear to see in the first stint.

An attacking race. Charles and Carlos were always on the attack, even fighting each other on a couple of occasions. However, the first red flag and the two restarts were the key moments. This was especially so for the Monegasque as it kept him away from the top five for a long time, while in general, his team-mate can be pleased with a drive that took him from 15th to 8th at the flag.

The next stop is Abu Dhabi. Now the team face a long night, packing everything away to be sent off to Abu Dhabi for next weekend’s final round of this very long season. So it all kicks off on 10 December at the Yas Marina Circuit with the first two free practice sessions.

We’re happy with the way we recovered after Friday’s crash, so it is a shame to only finish seventh because we had the potential to do better.

The first part of the race was really good and our pace was strong. When the Safety Car came out after the start, we thought some luck had come our way and we would benefit from stopping when we did. Three laps later came the red flag and it cost us three positions.

We avoided taking too many risks at the restart, but then came the contact with Checo and we lost more positions. What compromised our race the most was the flat spot that I picked up at that point. This made it really tough to get the Hards to work after the next restart and it also caused some front locking. The pace came back towards the end, but today was one of the days when various factors prevented us from getting a better result.

This was a fun race to drive and we cannot be too disappointed starting from the fifteenth and finishing in eighth place. I had a good start and I was able to attack, immediately making up some places on the Hard tyre, which was working really well. Unfortunately, the first Safety Car and red flag came out too early for my interest. We had no choice but to fit the Mediums, even though we knew we had to make them last 36 laps.

We had a very strong pace at the beginning of the second stint, making it up to seventh and catching Gasly ahead, but towards the end, my tyres were completely finished and in the final laps, we couldn’t do anything to defend from Charles, who was on the Hard compound.

It’s a shame about yesterday’s qualifying, as I’m convinced we could have finished higher up, but I’m happy to have been able to score points again. Now we look forward to Abu Dhabi to end the season on a high!

Today, the potential was there to bring home more points than we did. The many incidents in this Grand Prix did not play out in our favour, but the performance level of the team and the car was clear to see.

Now we head to Abu Dhabi with a comfortable lead over McLaren in the fight for third place in the Constructors’ championship, while Charles has moved up to fifth in the Drivers’ standings. We must continue to concentrate and prepare well for one final effort, before putting this season behind us and focussing solely on 2022. 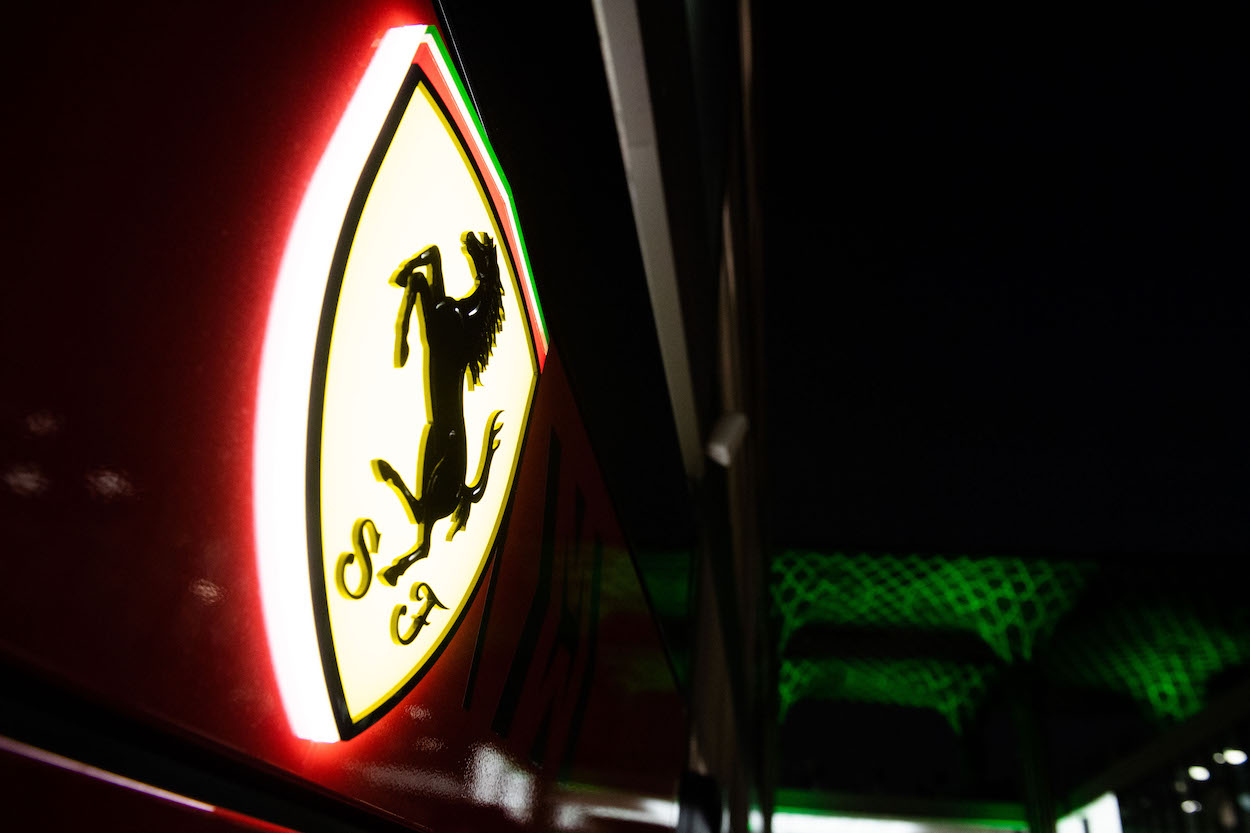 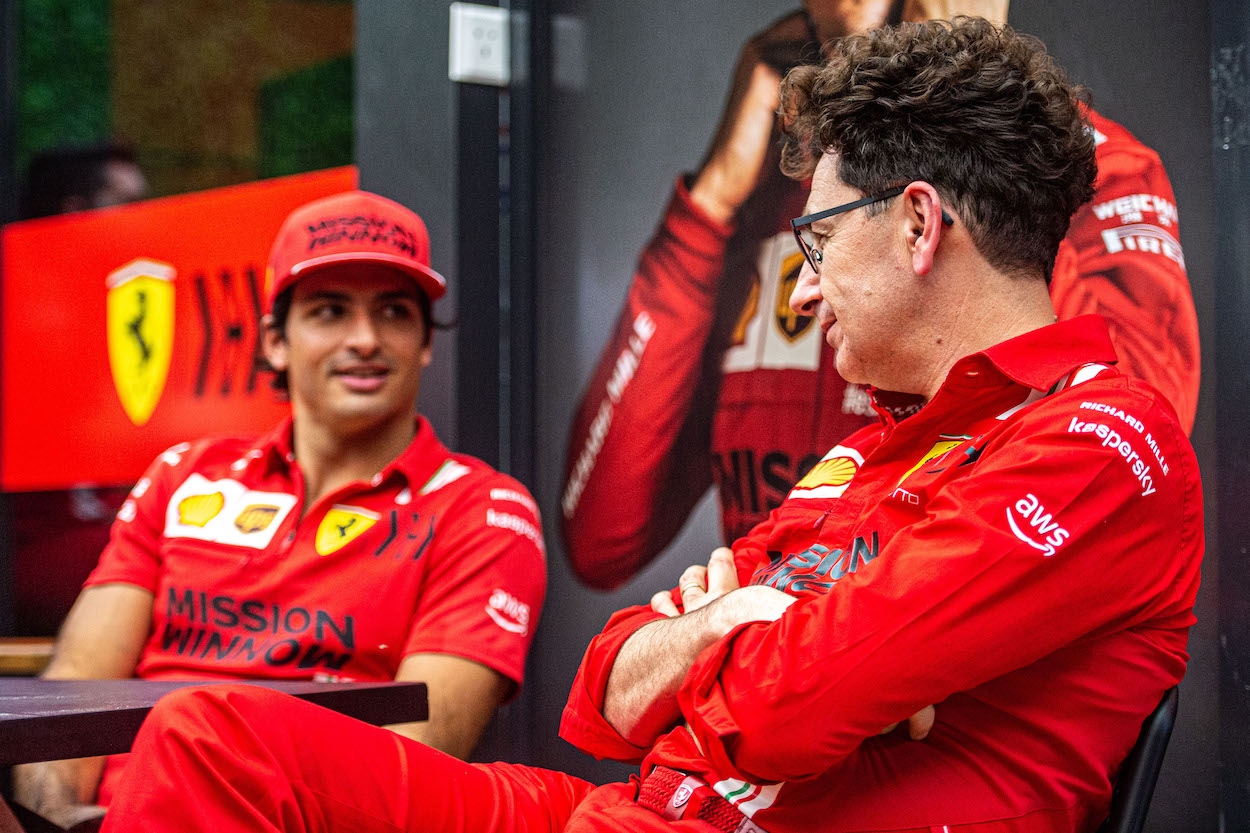 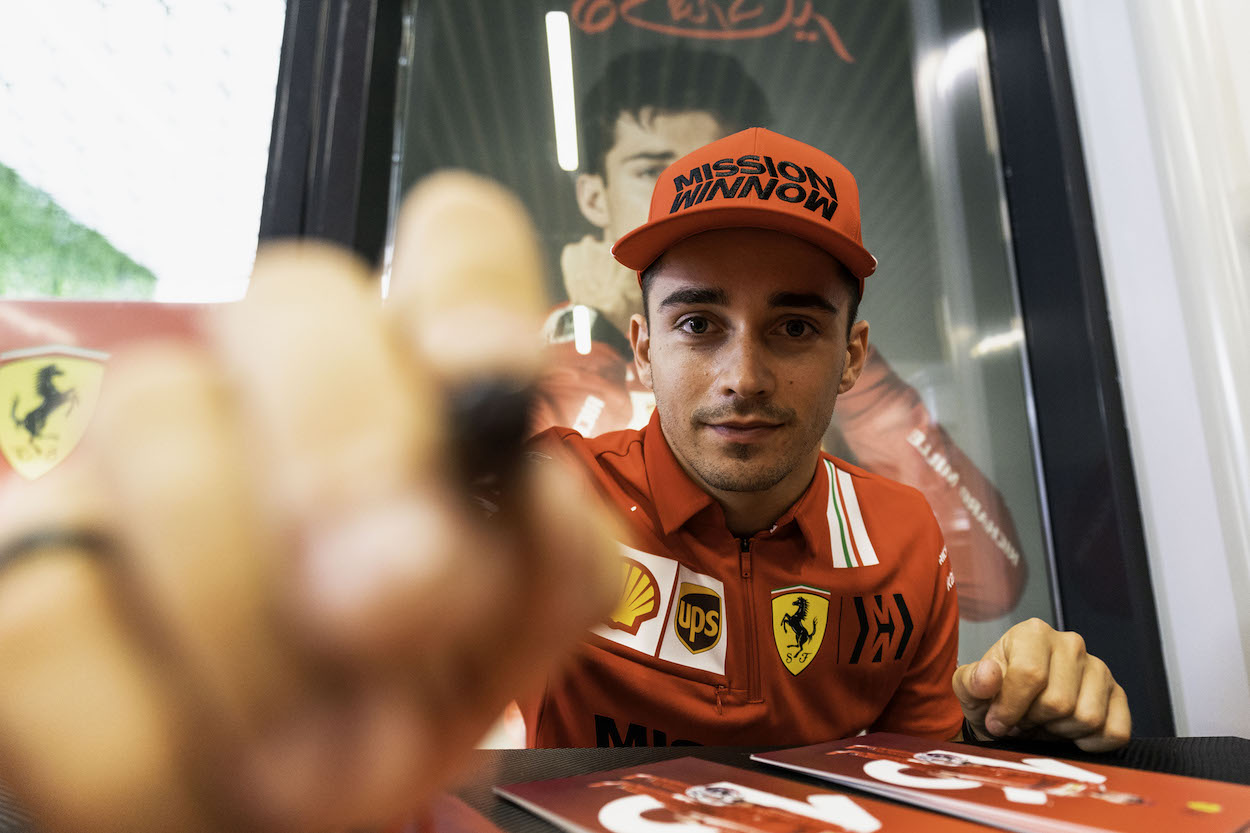 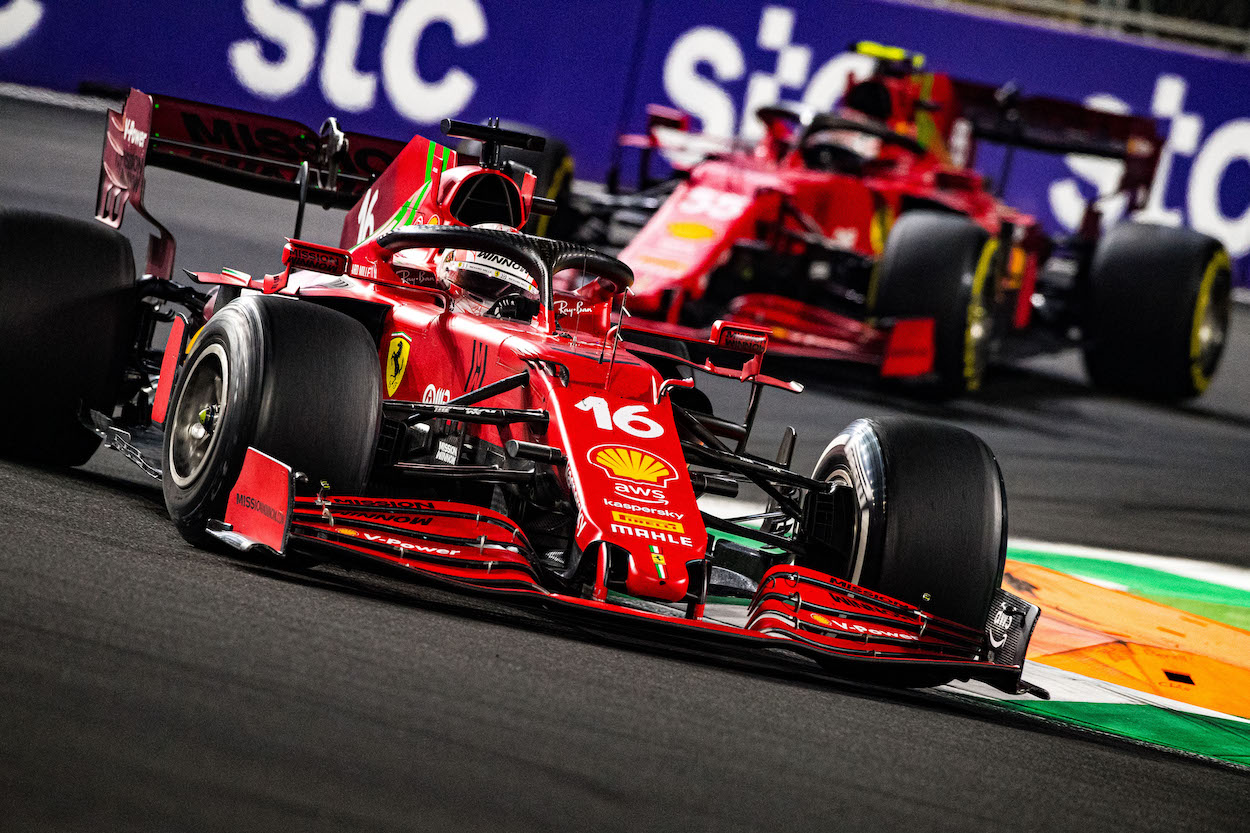 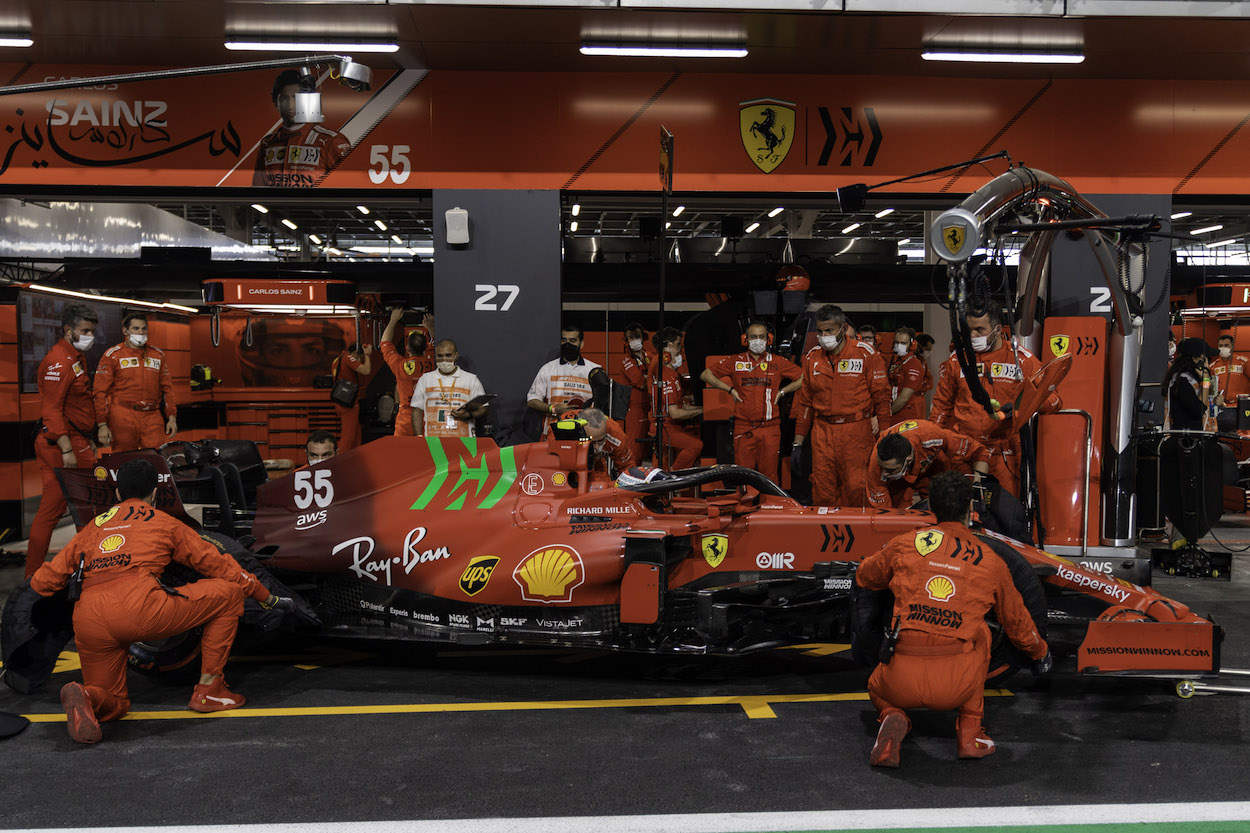 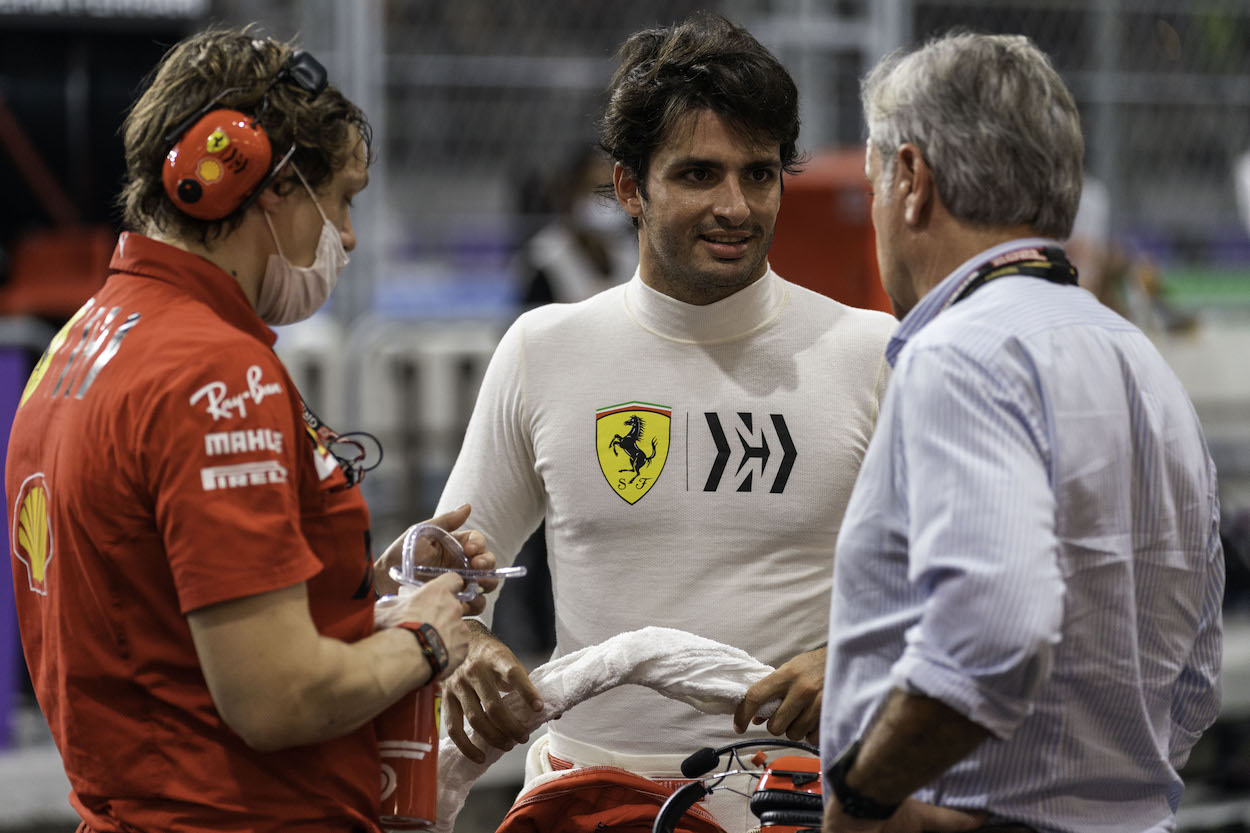