Alpine F1 Team departs from the 2021 Formula 1 Saudi Arabian Grand Prix with 12 points after Esteban Ocon came within touching distance of his second podium of the season. The Frenchman finished fourth at the finish line of the 50-lap race after losing out in the last straight to the Mercedes of Valtteri Bottas. Fernando Alonso finished in thirteenth after a tough race for the Spaniard.

Alpine F1 Team now heads into the finale of the 2021 FIA Formula 1 World Championship in a stronger fifth position in the standings, 29 points ahead of Alpha Tauri.

Esteban and Fernando started their races strongly and both climbed two places into seventh and eleventh respectively during the opening lap. Fernando soon joined Esteban in the top ten after he charged past Antonio Giovinazzi into Turn 1.

Fernando was unable to hold position and dropped down to the thirteenth after he fell victim to the power advantage of DRS. Just as the race was settling into a rhythm, a Safety Car was called out for Mick Schumacher, who ended his race after hitting the barrier, and Fernando took this opportunity to box for fresh Hards.

A red flag was waved shortly after which negated Fernando’s earlier stop, while Esteban moved into fourth with others also pitting for fresh tyres.

The race restarted after a short delay and Esteban managed to cut his way up to second after the two title protagonists were busy battling it out into Turns 1 and 2. Chaos then ensued behind the top three, as several cars tangled and immediately brought another red flag out to clear the resulting debris.

Ahead of the restart, it was announced that Esteban would start in first place after a dispute between Mercedes and Red Bull for the previous incident. At the restart, Esteban fought three abreast with Hamilton and Verstappen and battled toe to toe with the championship contenders, but eventually dropped to third.

Fernando spent the remainder of his race in the thirteenth and couldn’t make much progression as he boxed for fresh Softs.

Esteban was looking good in the third position and was showing strong pace to keep the McLaren of Daniel Ricciardo comfortably behind. Valtteri Bottas then got past Ricciardo and spent the final stages of the race chasing down Esteban ahead. Despite his best efforts and some solid defensive driving, Bottas made his move on Esteban at the finishing line. It’s the Frenchman’s best result since the Hungarian Grand Prix in July and adds valuable points to the standings.

It was a crazy race tonight. I think when the first red flag was waved the race was over for us. We opted to stop and were in a very good position, and realistically we could have been fifth or sixth had it all fallen into place. They stopped the race and we were very unlucky there. Every time there seems to be a red flag or a situation like that we are on the wrong side of things. I think it was a bit dangerous racing amongst all the debris today and not having a full Safety Car. Nothing happened in the end which was good. We scored good points with Esteban today, but we need to make sure our pace is back for Abu Dhabi and we end the season on a positive.

I gave it all today. The competitor inside of me is disappointed to miss out on the podium by such a short distance, but I’m very proud of the whole team today. What we achieved is outstanding and to take fourth place and add 12 more points in the bag in the championship is what counts. We took the right decisions in the race; we did everything we could on track and on strategy at the right moments, which put us in the best possible position to take big points. It was quite fun to start on pole position too – I’ve not done that since 2015 in GP3 – but I knew my race was not with Lewis and Max in front. That said, the opportunity was there today and we can leave here with our heads high and feeling very proud. We move onto Abu Dhabi ready to finish the season on a high and take any opportunity that might come up.

Some good points today to consolidate fifth in the championship… but that result does hurt! What a race from Esteban – he drove exceptionally well and only just got beaten by a much quicker car on the line. He had a very good start and gained two positions in the first lap, then kept the pace up until the first race interruption. We elected to stop Fernando during the Safety Car because we didn’t think it would turn into a red flag, and this compromised his race as he wasn’t in a position to get back into the points. We didn’t stop Esteban to preserve his good track position, which even turned into pole position at the second restart. He managed his race perfectly and really deserved a podium today. Losing it for a few metres is a bitter feeling, especially since after the race we discovered he had picked up some damage to his floor on lap 48, which cost him lap time but to be disappointed with fourth shows how strong a race is we had. After two very good races for the Team, we aim to finish on a high in Abu Dhabi. 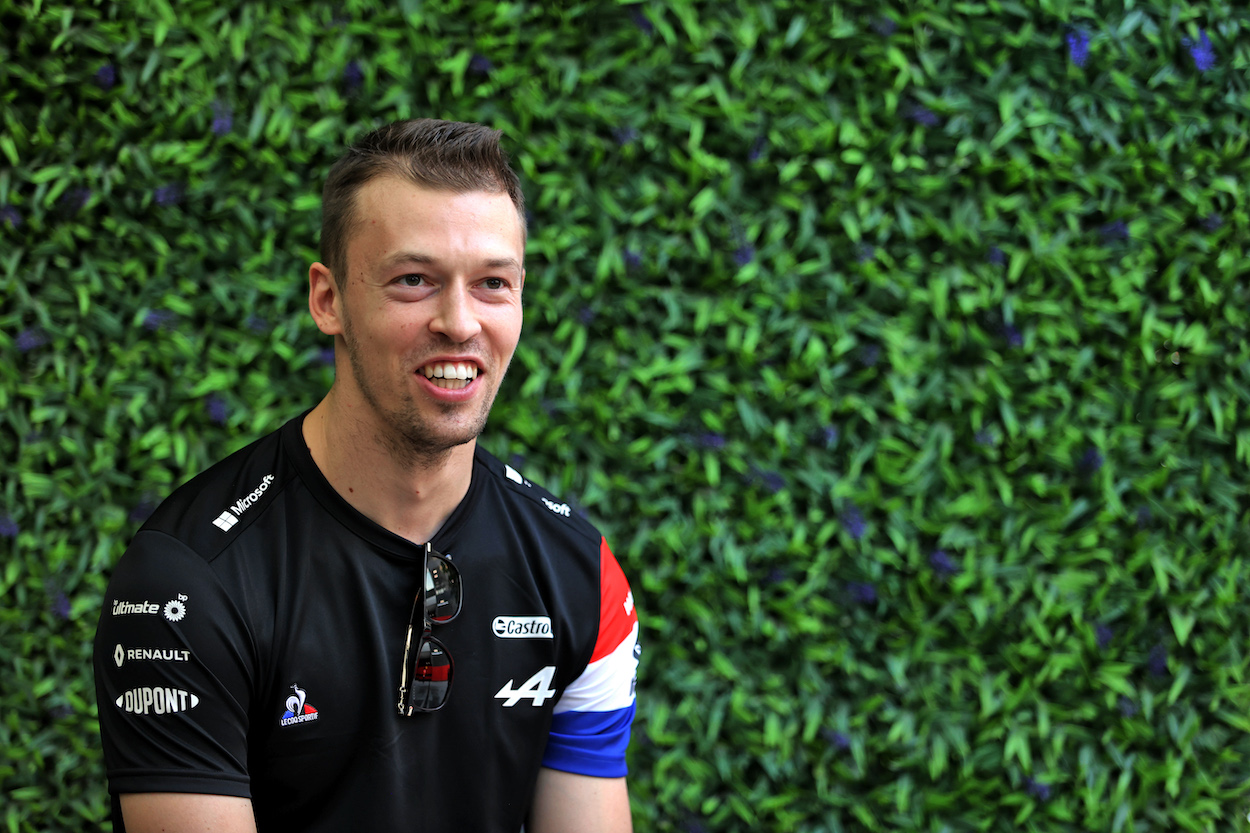 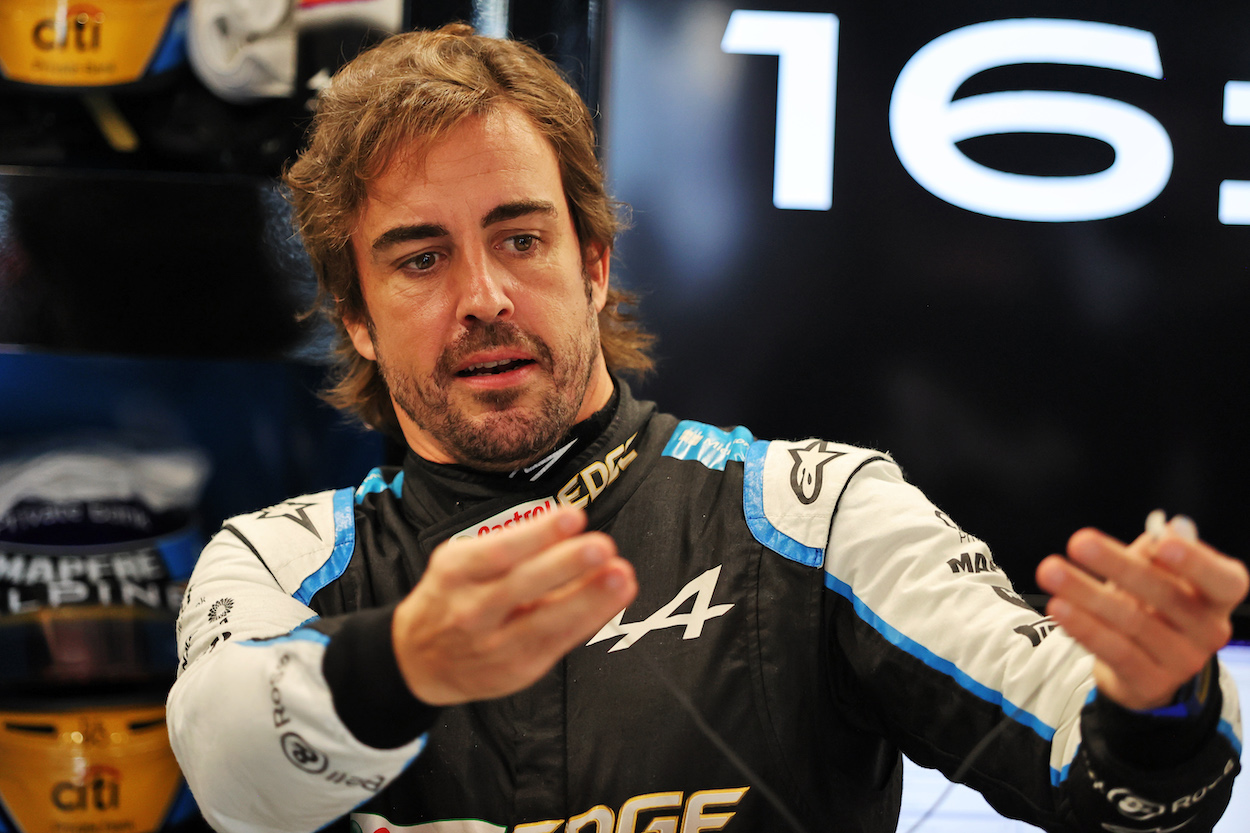 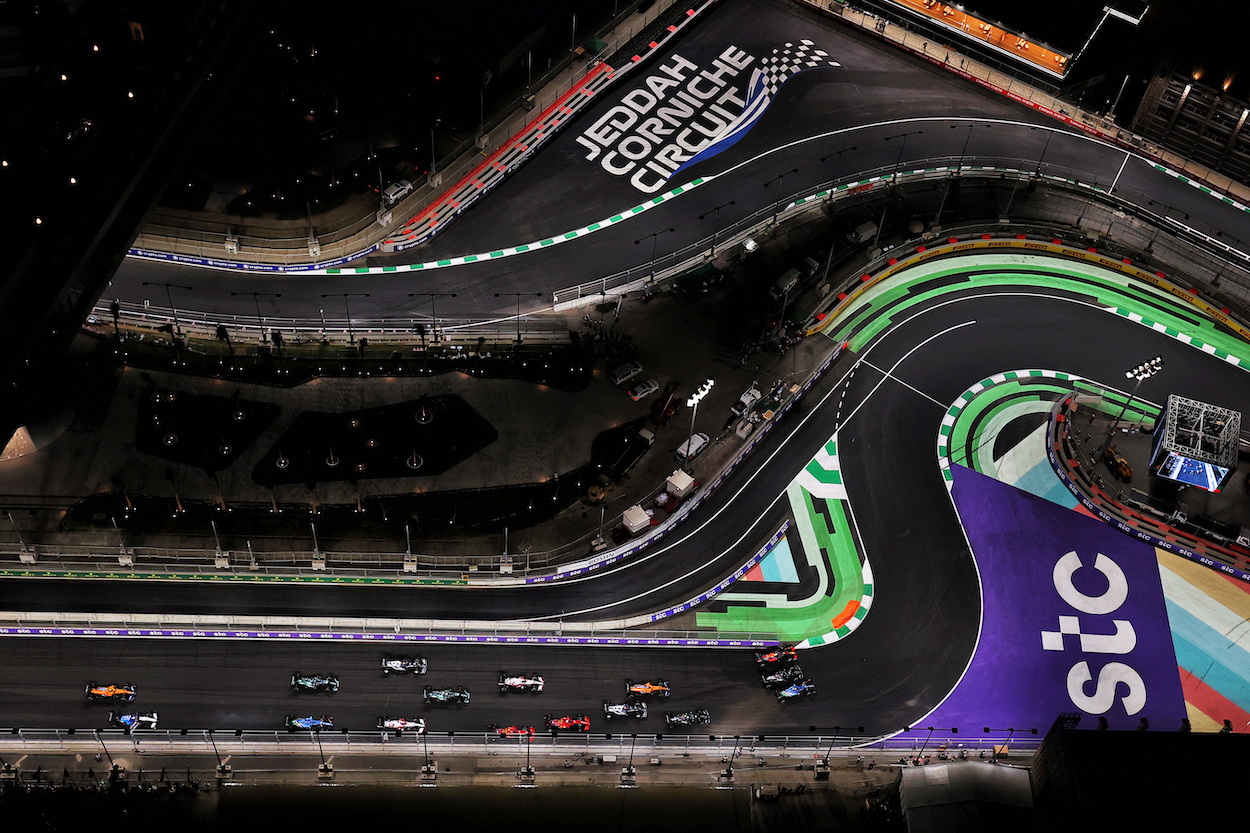 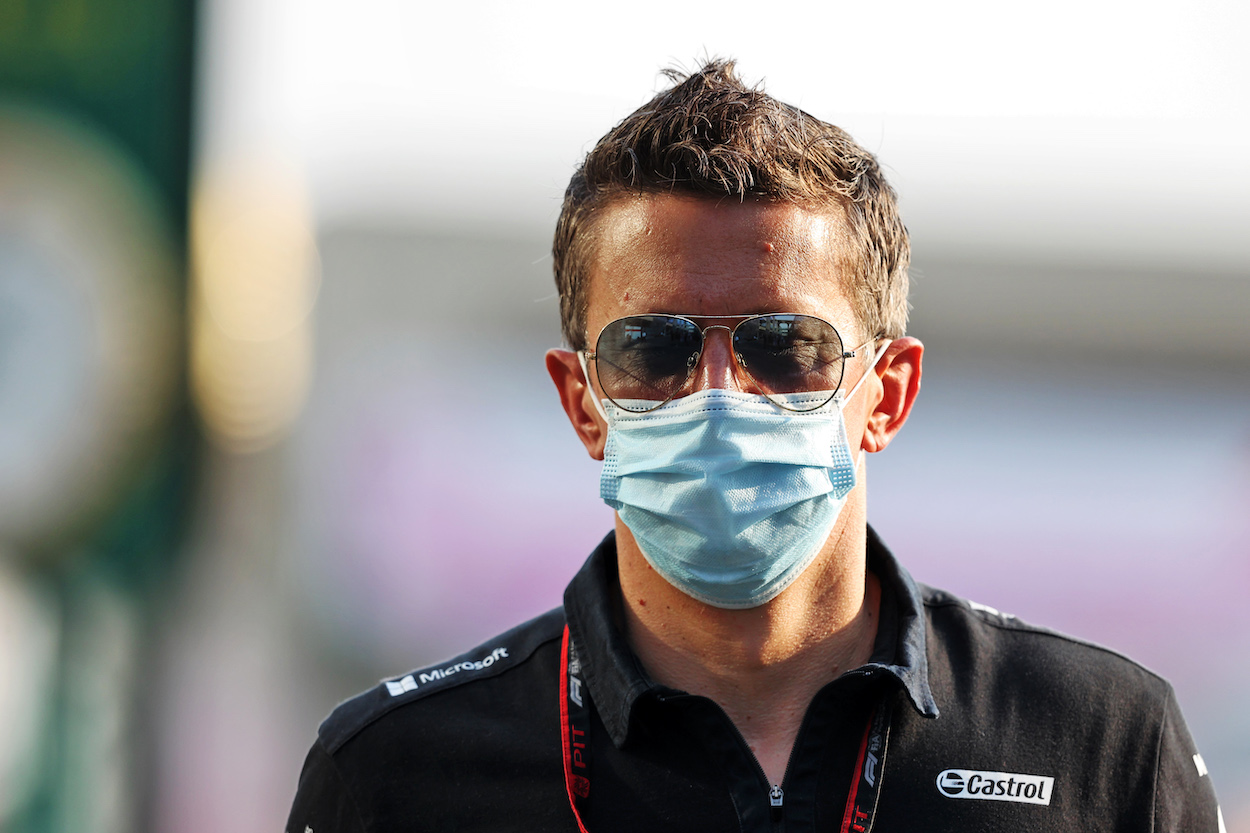 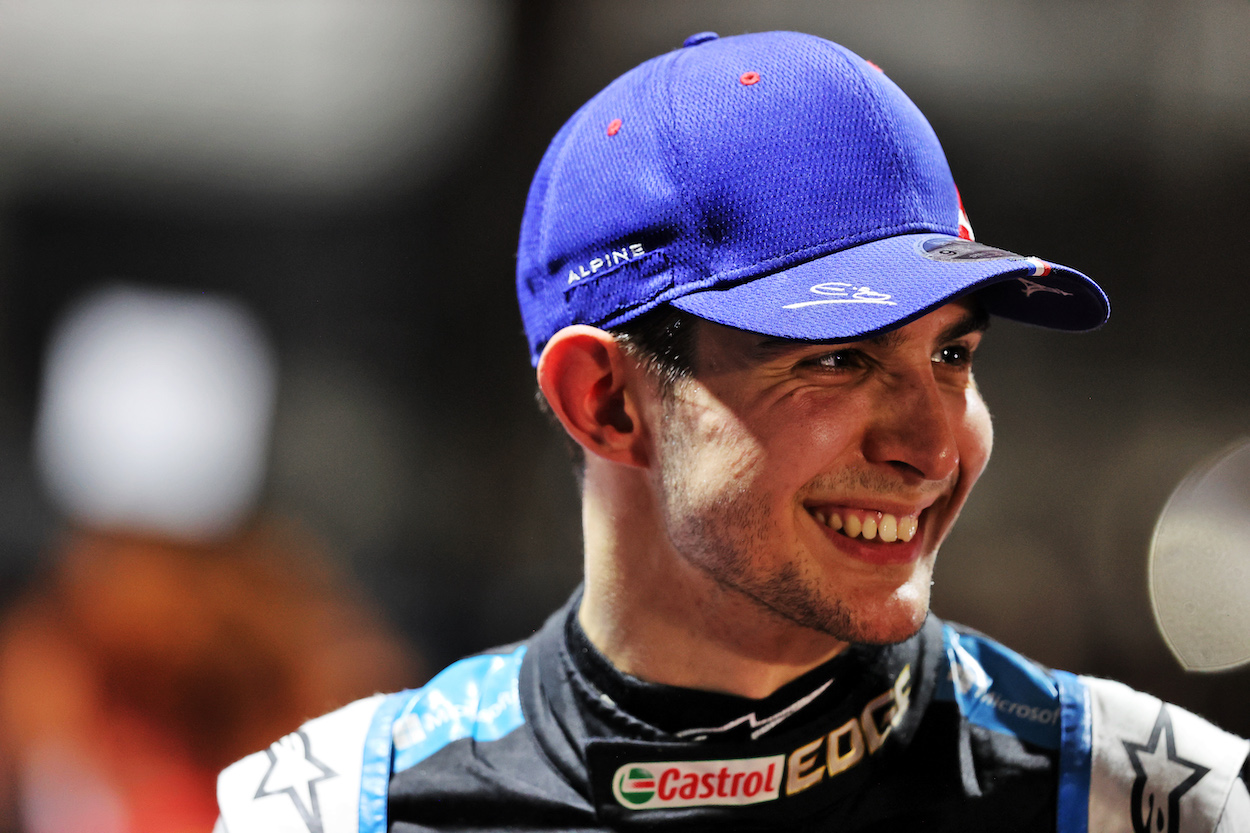 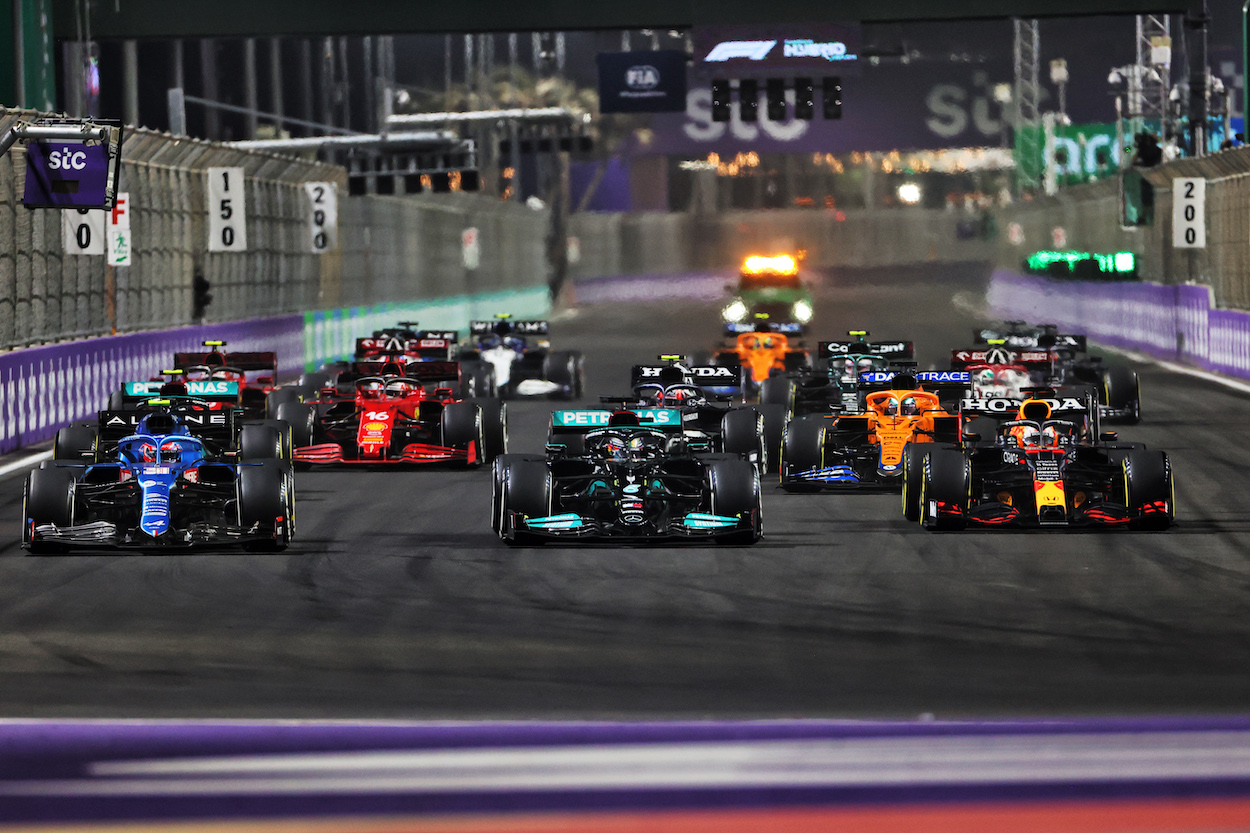