Aston Martin Cognizant Formula One™ Team’s Sebastian Vettel and Lance Stroll were both unlucky not to score points in the 2021 Formula 1 Saudi Arabian Grand Prix after a chaotic race. Sebastian looked set to score points in 10th until rival drivers ruined his race with contact, while Lance completed the race in 11th.

It was a shame not to get points, especially because we came so close in the end in P11. The first red flag went against us because we had pitted earlier, but we were able to make a couple of very good restarts following the stoppages to climb to P10. We initially pulled a good gap to [Lando] Norris behind, but overtaking proved easier than expected and we just lacked a little bit of pace on the straights, so we could not hold onto P10. I was optimistic because the balance of the car felt good, but P11 was probably the maximum in the end.

A tough way to end the race [with significant floor damage] and a shame we lost the chance to fight for points properly. Things were going our way in the early part of the race. Having started in P17, we were up inside the points after the restarts. I was running ahead of the Ferraris, but we did not have the strongest pace today and we were under pressure. Yuki [Tsunoda] hit me in the first chicane, which dropped me down the pack. Then there was the incident with Kimi [Räikkönen], which completely destroyed my race [with the damage caused]. I had the track position and there is not enough room for two cars in that corner so I think Kimi needed to back out

After an incident-packed evening, Sebastian eventually had to retire a few laps from the end, his car too damaged as a result of contact with other cars, particularly Kimi’s [Räikkönen] Alfa Romeo. Lance might well have scored points but, unfortunately, he was disadvantaged when we tyre-stopped him during a Safety Car deployment triggered by Mick’s [Schumacher] accident, a logical strategy that was stymied by the red flag that followed soon after. In the end, he finished a plucky 11th. From here we go straight to Abu Dhabi, where we hope to finish the season in better style, ideally with a double points finish. 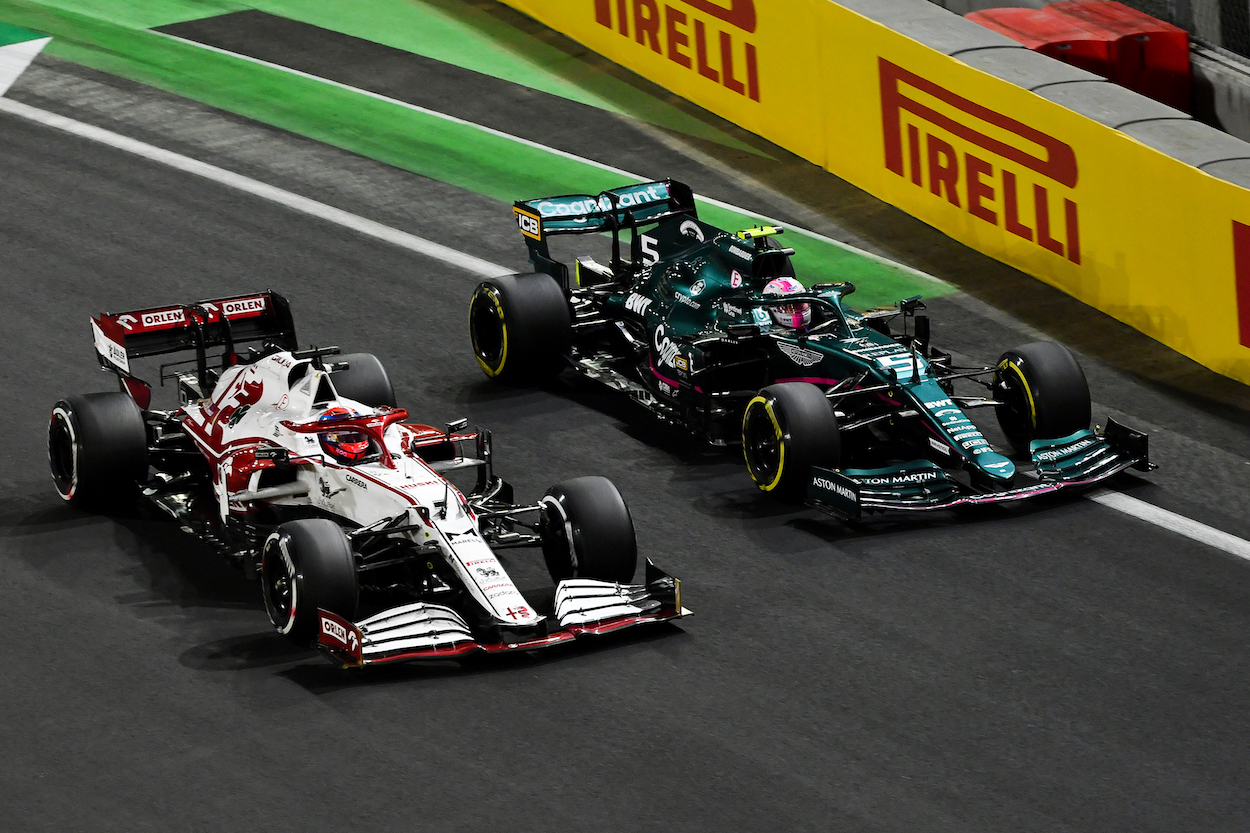 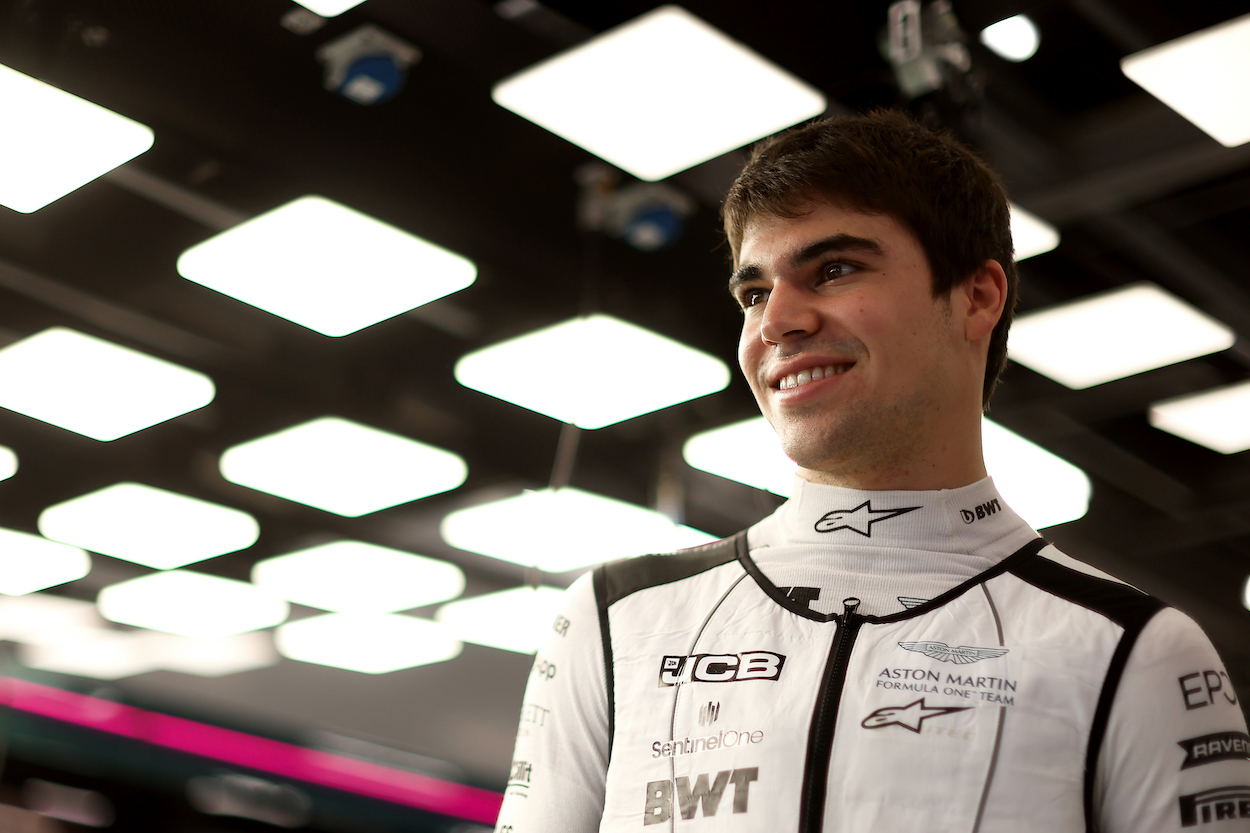 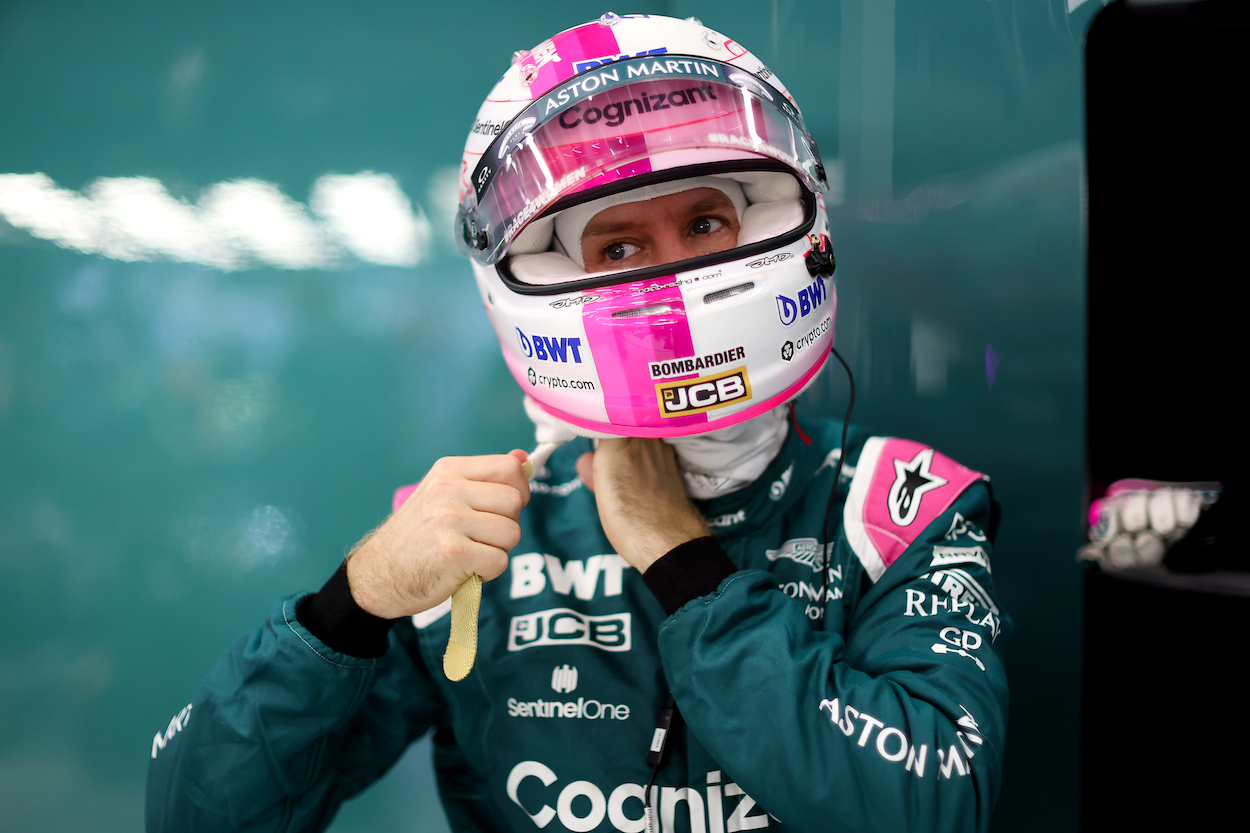 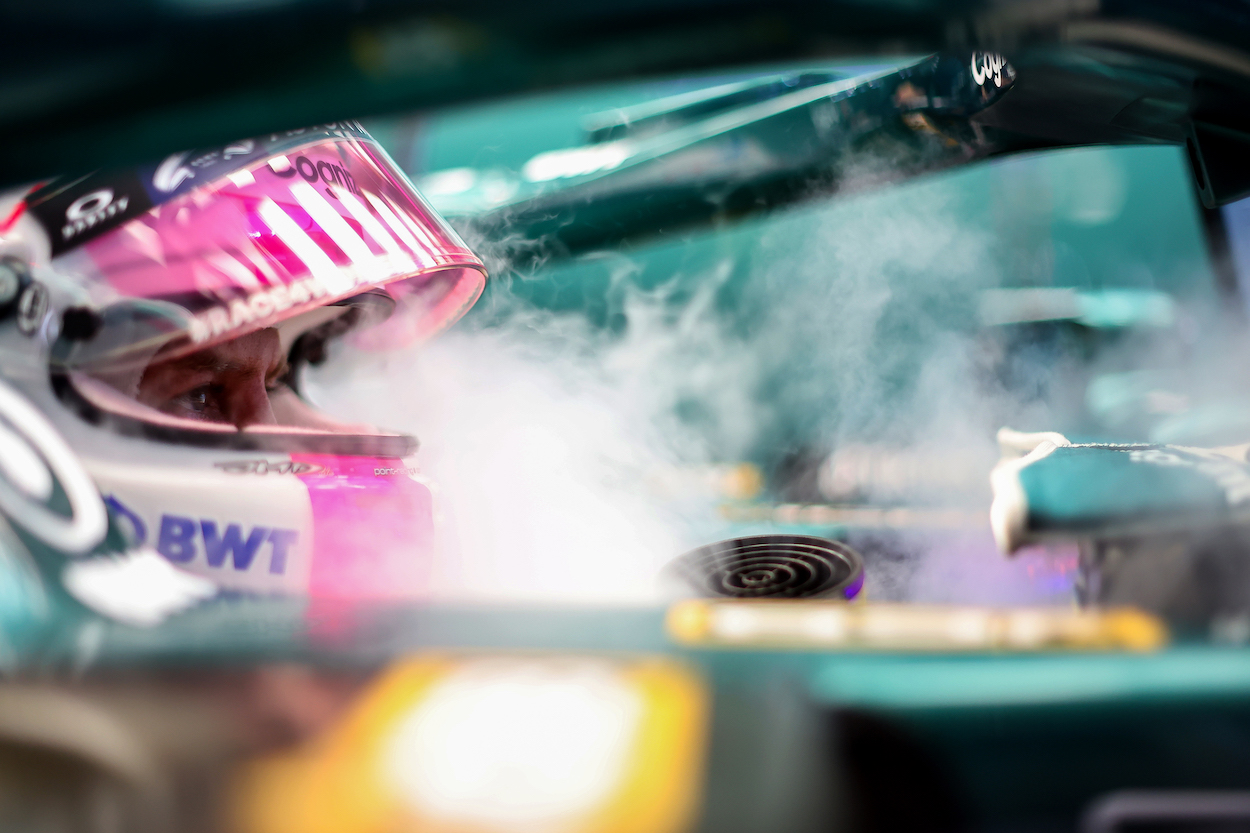 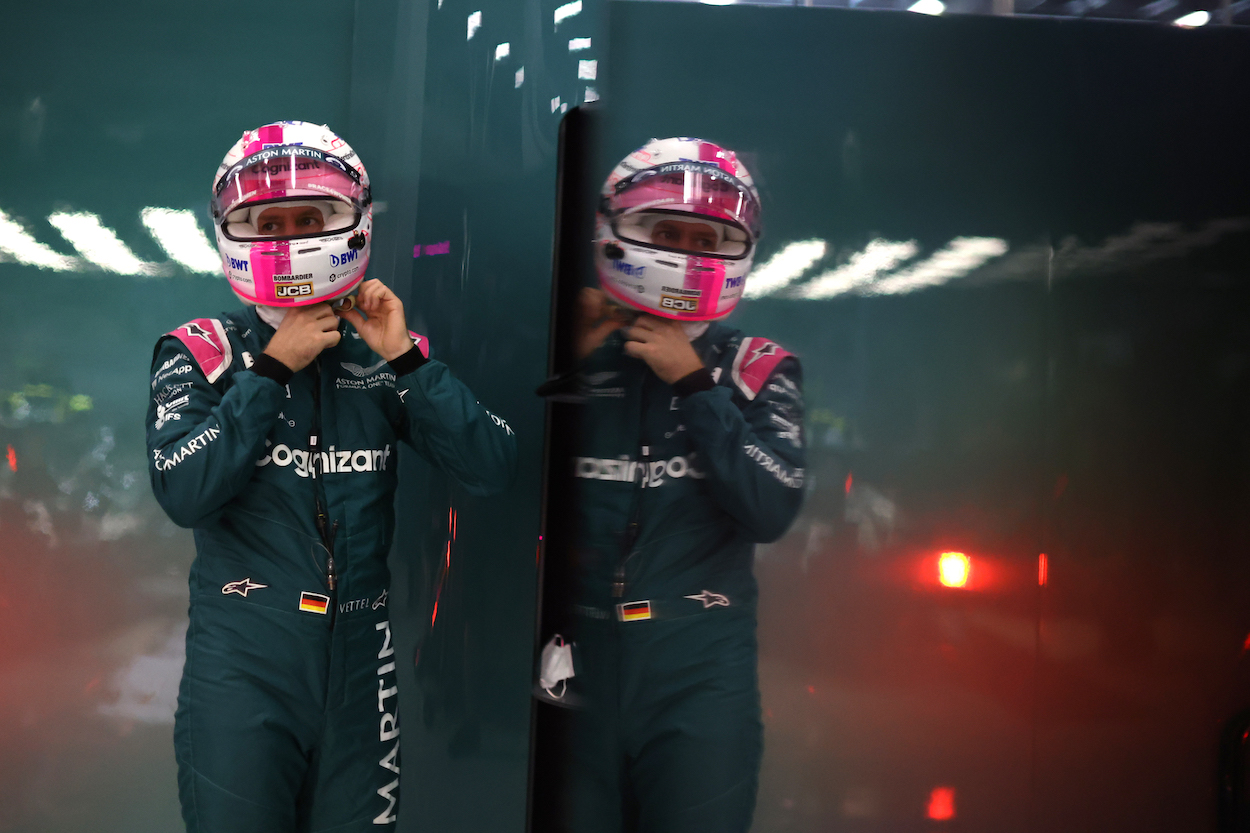 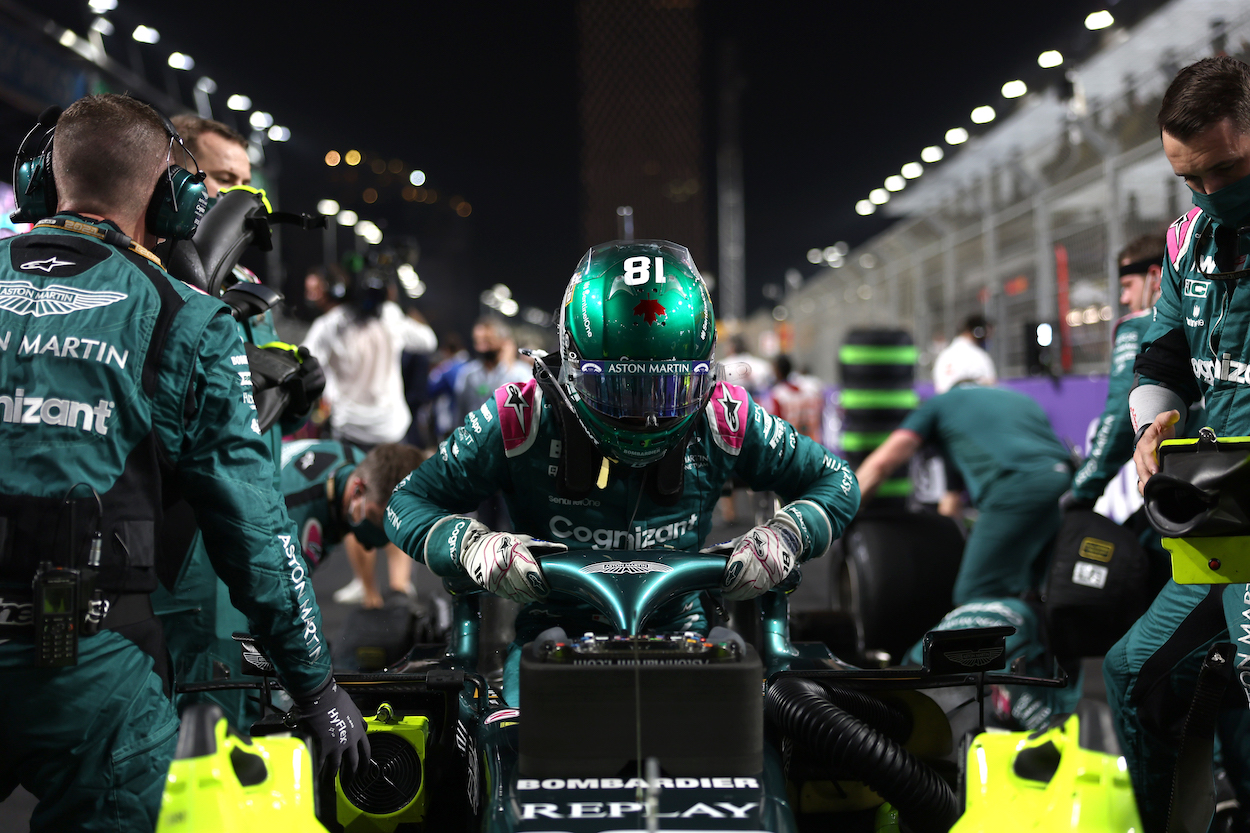