Nicholas Latifi finished 12th in a chaotic Saudi Arabian Grand Prix, whilst George Russell was forced to retire following a collision with Haas’ Nikita Mazepin on lap 15. Both drivers started the race on the medium Pirelli compound tyre, with George lining up 14th and Nicholas 16th.

Both drivers switched to the white-walled hard tyre under an early Safety Car Period, George on lap nine and Nicholas on lap 10 respectively before the race was red-flagged. On the restart, George suffered terminal damage in an accident with Mazepin and the race was subsequently stopped once again. Nicholas started the second restart In P15 and kept a cool head to come home in 12th.

I came through the small kink of turn three and there were cars everywhere. I hit the brakes to slow down and unfortunately, I got hit from behind, was up in the air and that was our day over. It’s a shame but with such a narrow track that is so fast, and with the size of these cars, an accident is almost inevitable.

Heading to Abu Dhabi, we need to find a bit more speed from the car so we can be battling a little higher up the field. It’s my last race with Williams next week and I want to finish on a high.

Today was a very tough race, both physically and mentally. Trying to keep the rhythm and the tyre temperature through the many restarts and safety cars is always challenging, but I gave it everything I had and I was fortunate not to get caught in the collision ahead of me during the second start. It was a good race to learn from as we head into our final event of the season in Abu Dhabi next week.

The race today was even busier than we had anticipated with the track proving difficult to clear once debris had been deposited. We were unfortunate when the early safety car became a red flag, but we had little to gain from staying out and potentially a lot to gain by pitting. The restarts were difficult with the tyres not quite at peak grip after a single lap to the grid behind the safety car.

George was very unfortunate to have his race ended when the Haas hit him; he could see a collision ahead and so didn’t approach the corner flat out, but the Haas behind was unsighted, and the collision was terminal. Fortunately, nobody was hurt, and the car doesn’t seem too badly damaged.

Nicholas drove a very strong race, stayed out of trouble and showed a good pace, matching Giovinazzi. Knowing that it would likely be a battle of attrition, he handled the race very well, benefited from incidents ahead of and took excellent care of the car and tyres during the numerous VSC periods. Unfortunately, today, it wasn’t enough to score any points. However, Alfa Romeo was only able to score two points and so we head to Abu Dhabi with a ten-point lead to defend.

Next week is set to be a spectacular end to the season with an incredible battle at the front. The recent changes to the Yas Marina circuit will add to the challenge for all the teams and we are looking forward to testing the car and drivers on this faster, more flowing version of this well-known track. 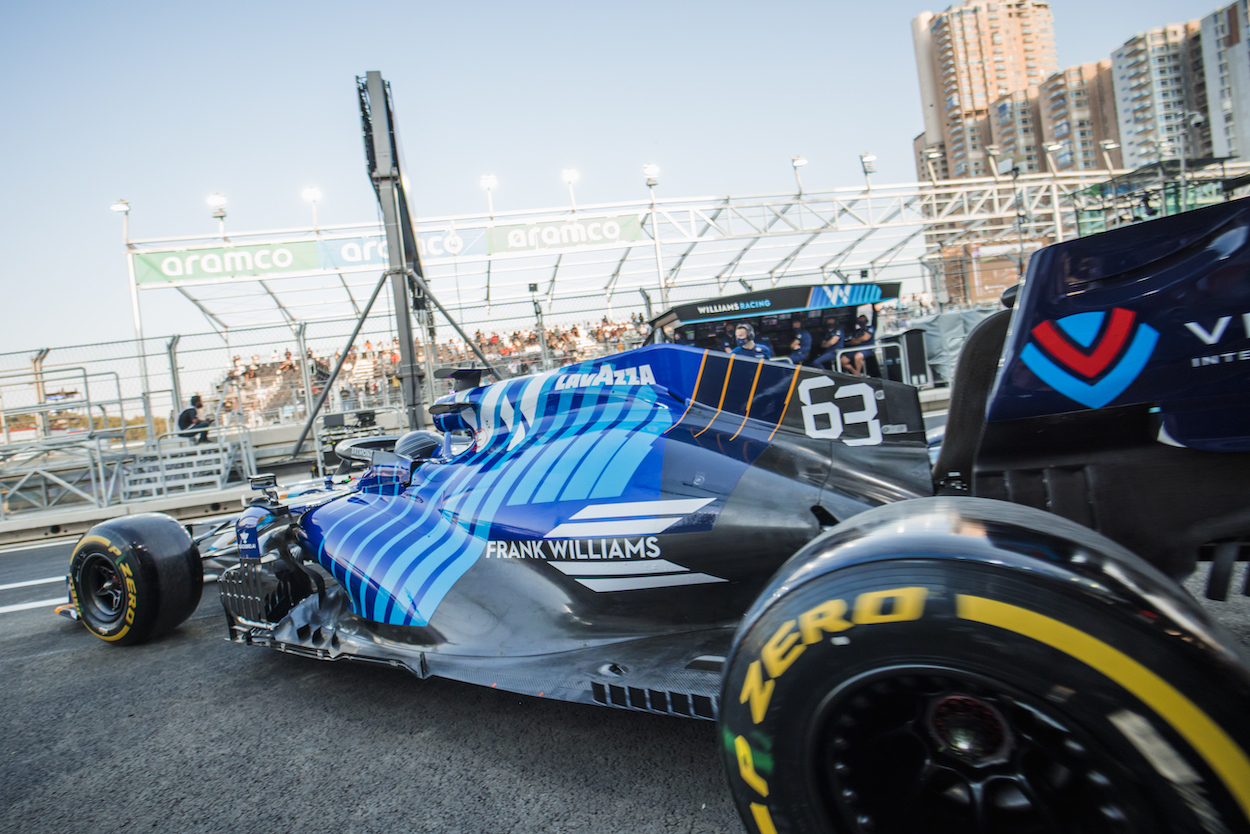 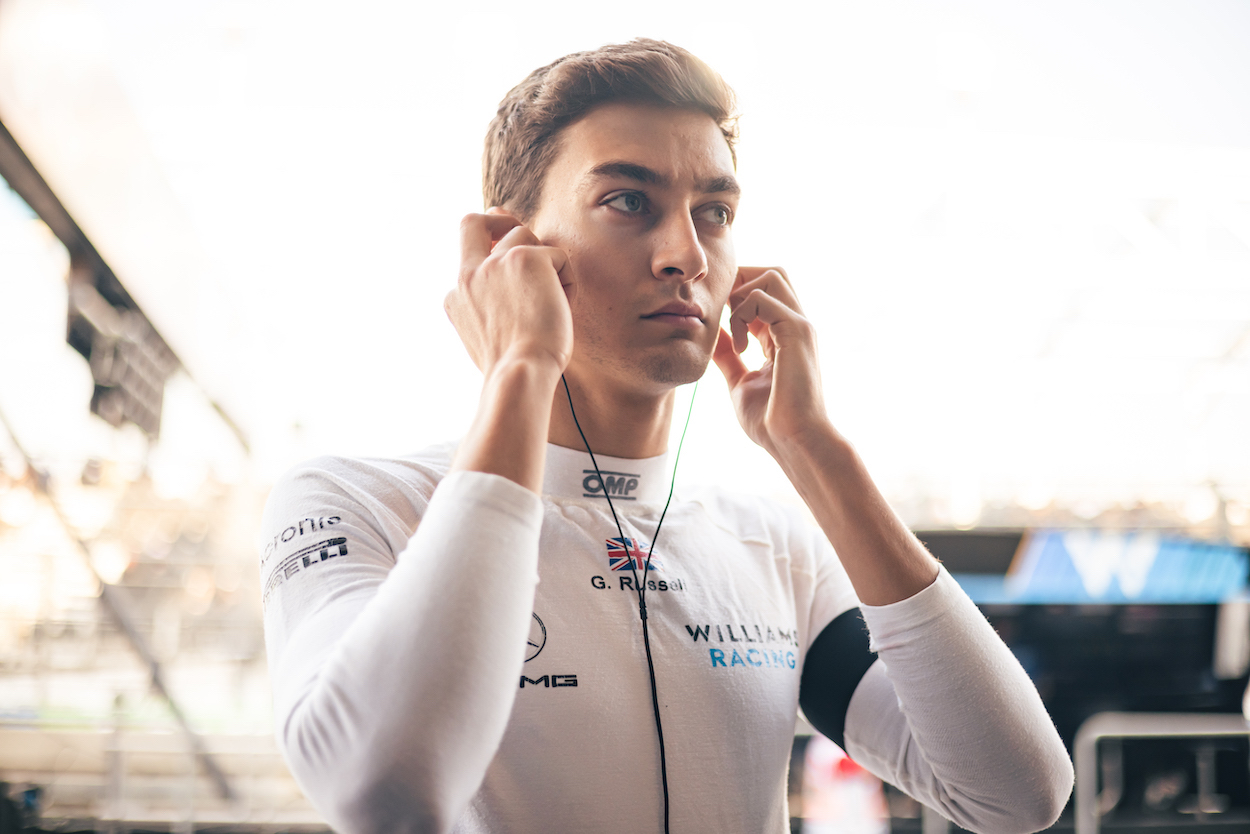 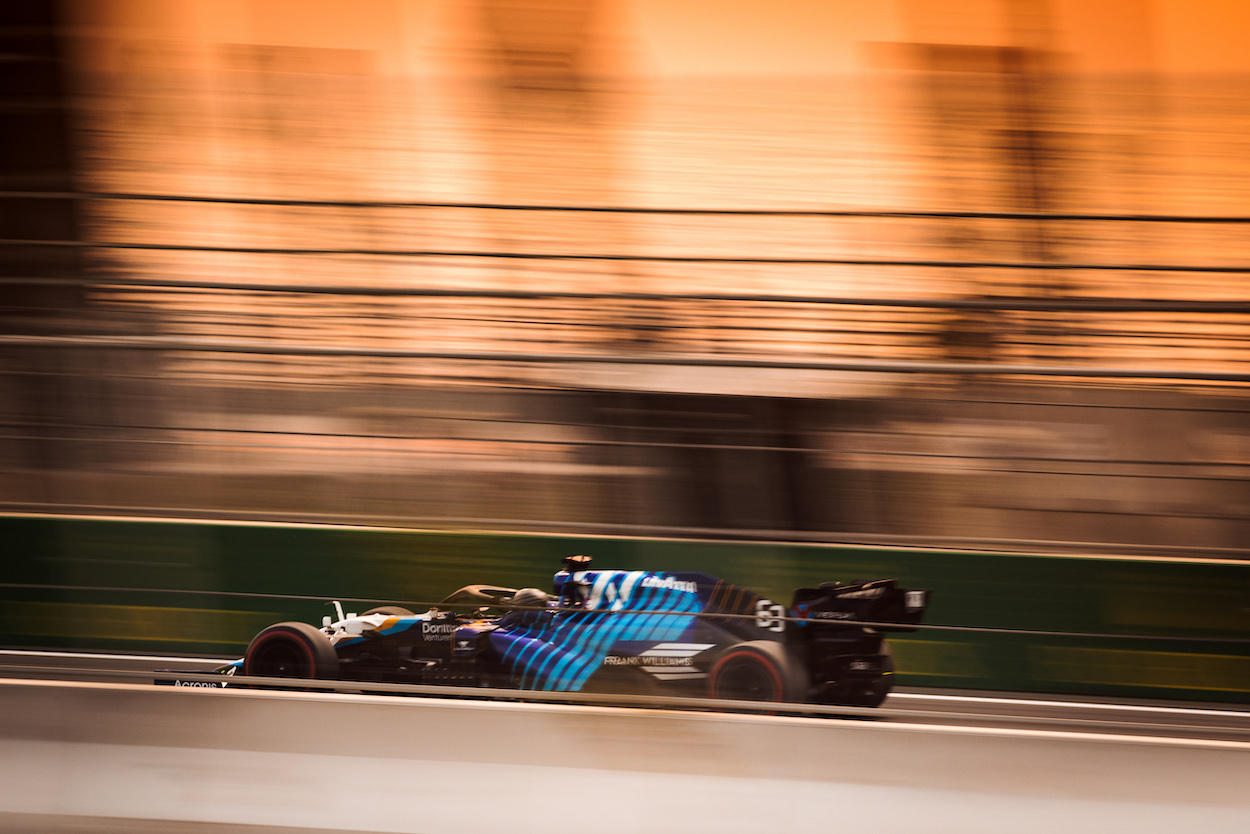 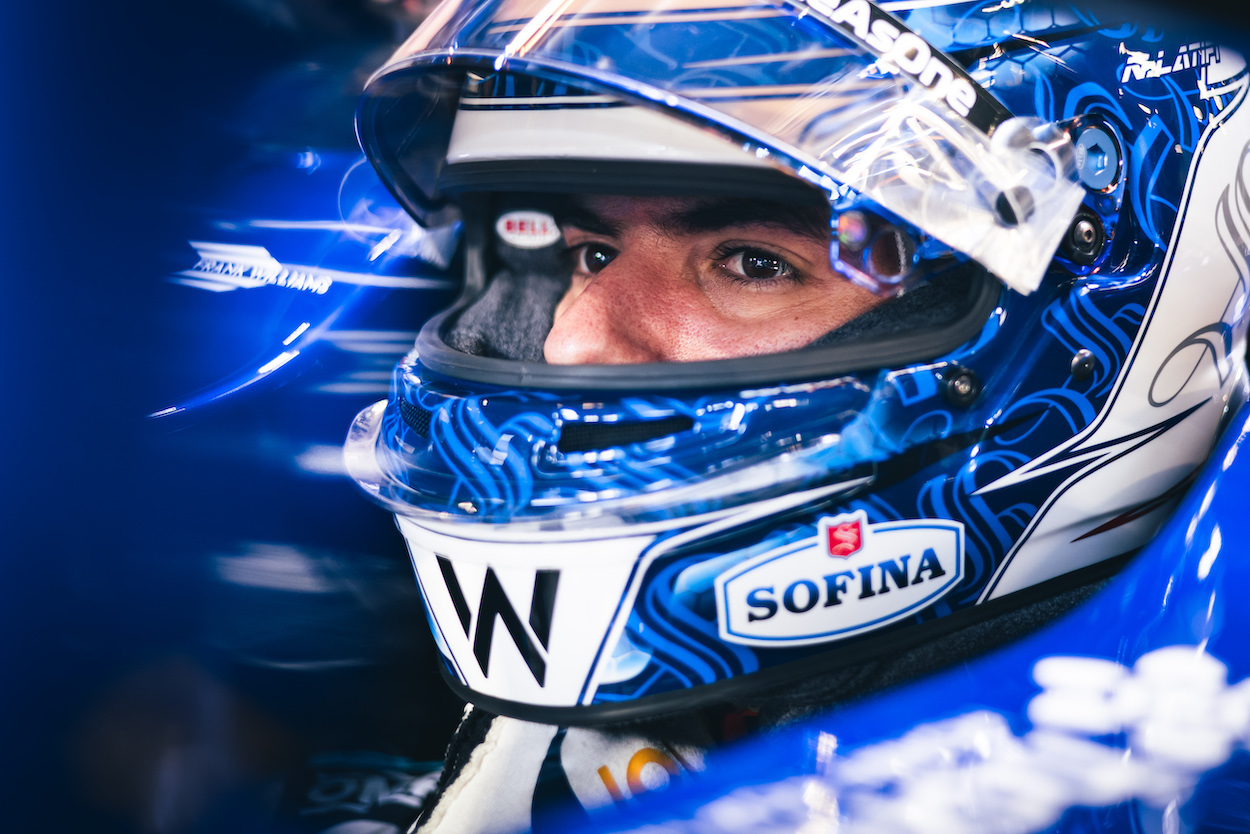 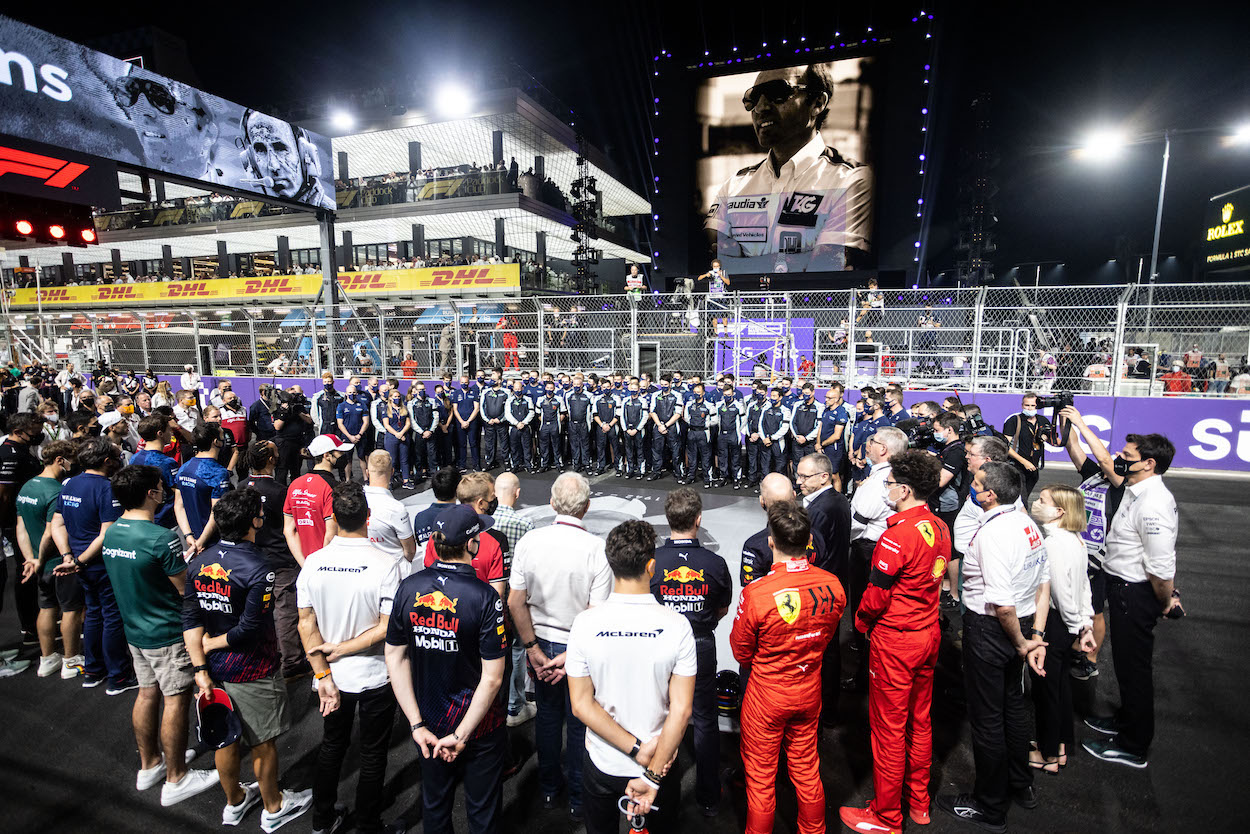 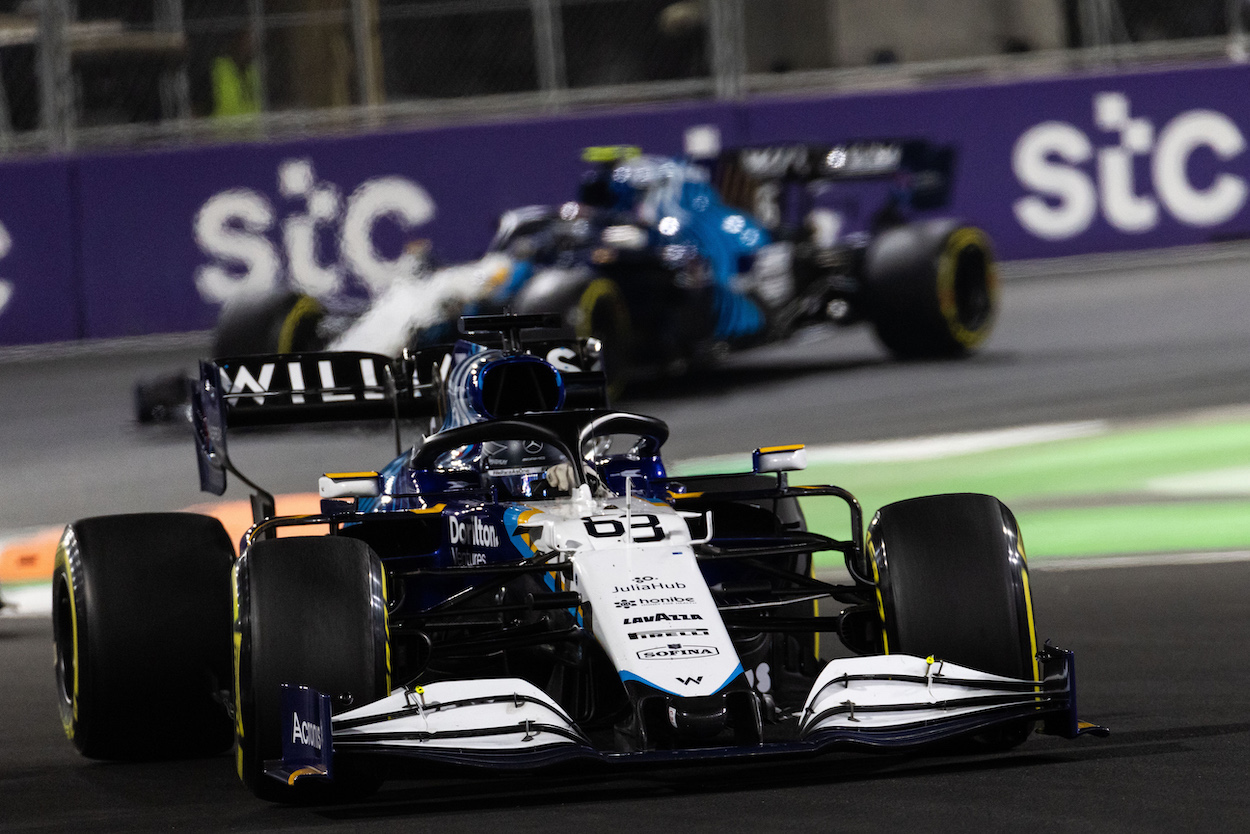