Nicholas Latifi finished 17th in the 2021 Formula 1 Styrian Grand Prix, whilst George Russell was forced to retire due to a power unit issue. George started the race 10th and Nicholas 16th, both on the medium Pirelli tyre.

Nicholas ran a two-stop race, making an unscheduled stop initially on lap one for the soft compound following a right rear puncture at the start of the race. He stopped once again on lap 27 for the hard tyre. George boxed on lap 25 for the hard Pirelli tyre, pitting again on lap 26 before eventually retiring the car.

Unfortunately, we had a very rare issue with the power unit that we’re still looking into. It’s such a shame as we’ve been working so hard and we were in a great position to capitalise on a strong week. I had a good start today and was managing my tyres well in P8, so everything was great up until then. Racing is cruel sometimes, but we’re all pushing together, and these things happen. I’m looking forward to going again next week.

I got a good start and made up a position or so, but then got boxed in around the exit of turn one and was stuck on the outside. When the cars in front of me made contact, I got clipped which caused a puncture and so we had to pit on the first lap which meant I was running a lap down almost instantly. From then I got caught in a blue-flag cycle and so making any progress was difficult. We’ll go again next weekend and hopefully have a better race.

A frustrating day for both drivers and the whole team. The car was reasonably strong all weekend, but we were unable to deliver the result that the pace deserved. Nicholas suffered a puncture on the opening lap following some contact at T3. Despite quickly falling back into the blue flags, he was able to recover well and beat Mazepin. George had a good start and was in a strong position throughout his opening stint. Unfortunately, an issue with the power unit developed early in the race and although we attempted to rectify it at the pitstop, we were forced to retire the car shortly afterwards. 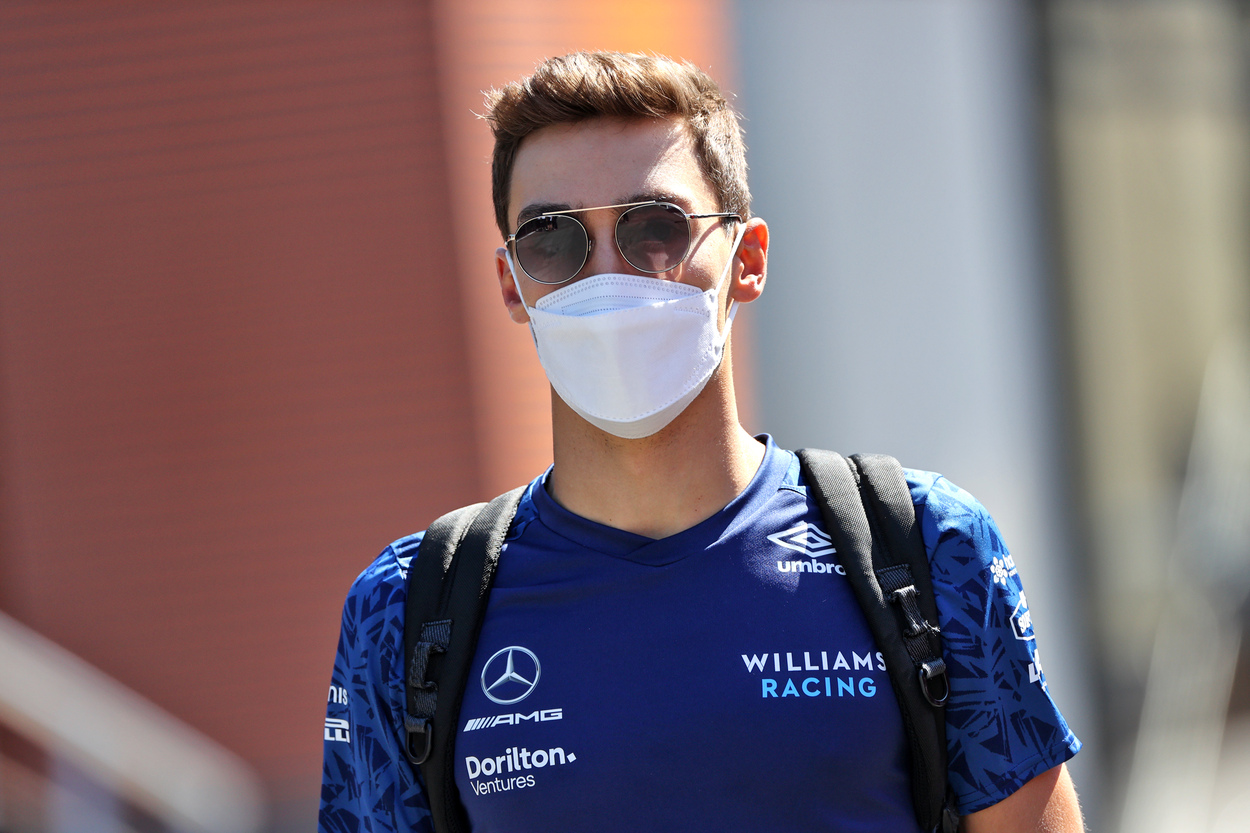 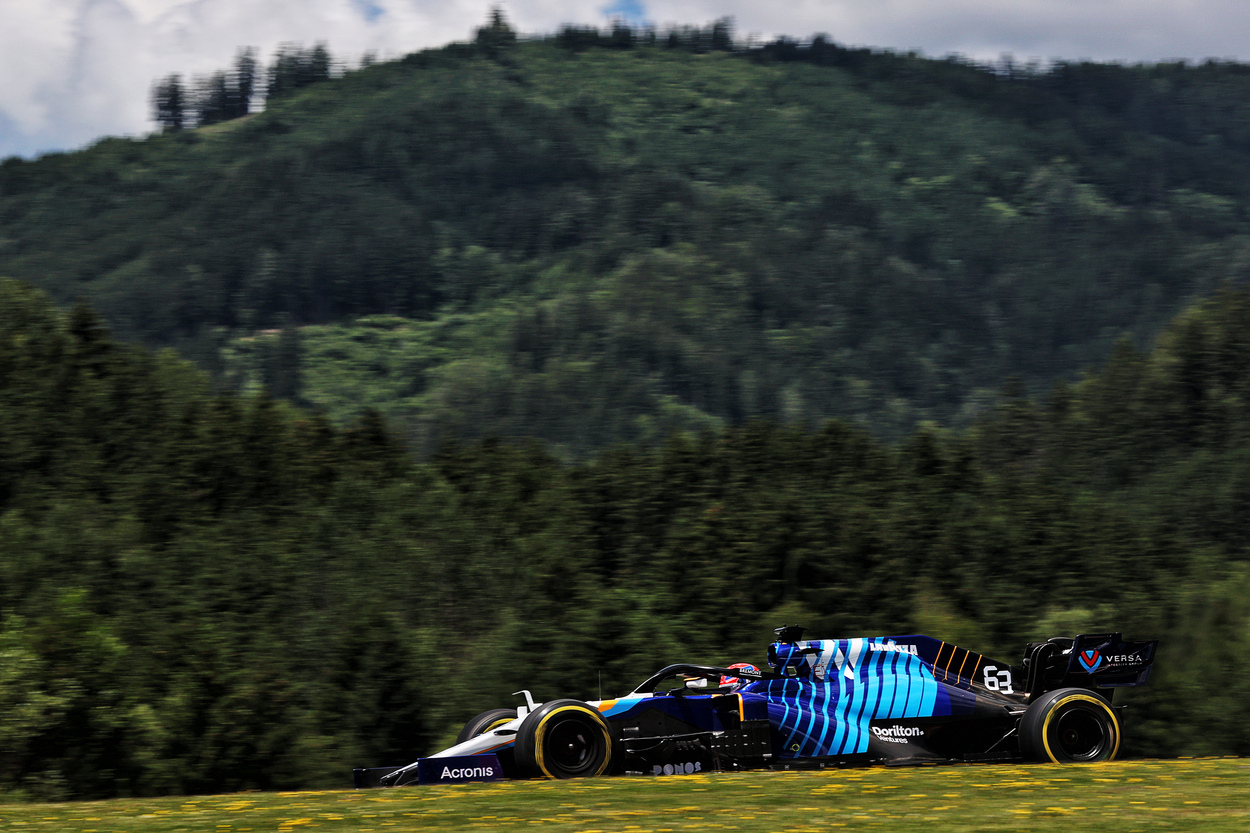 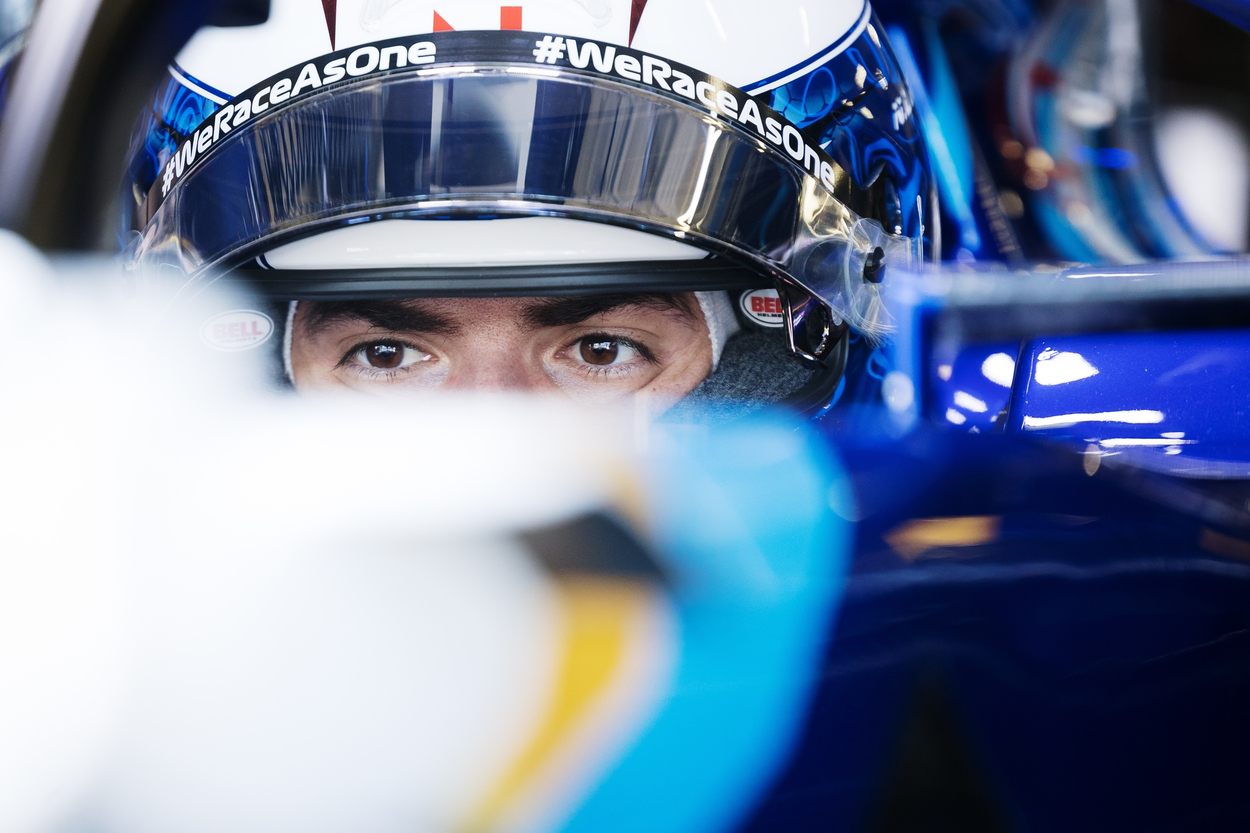 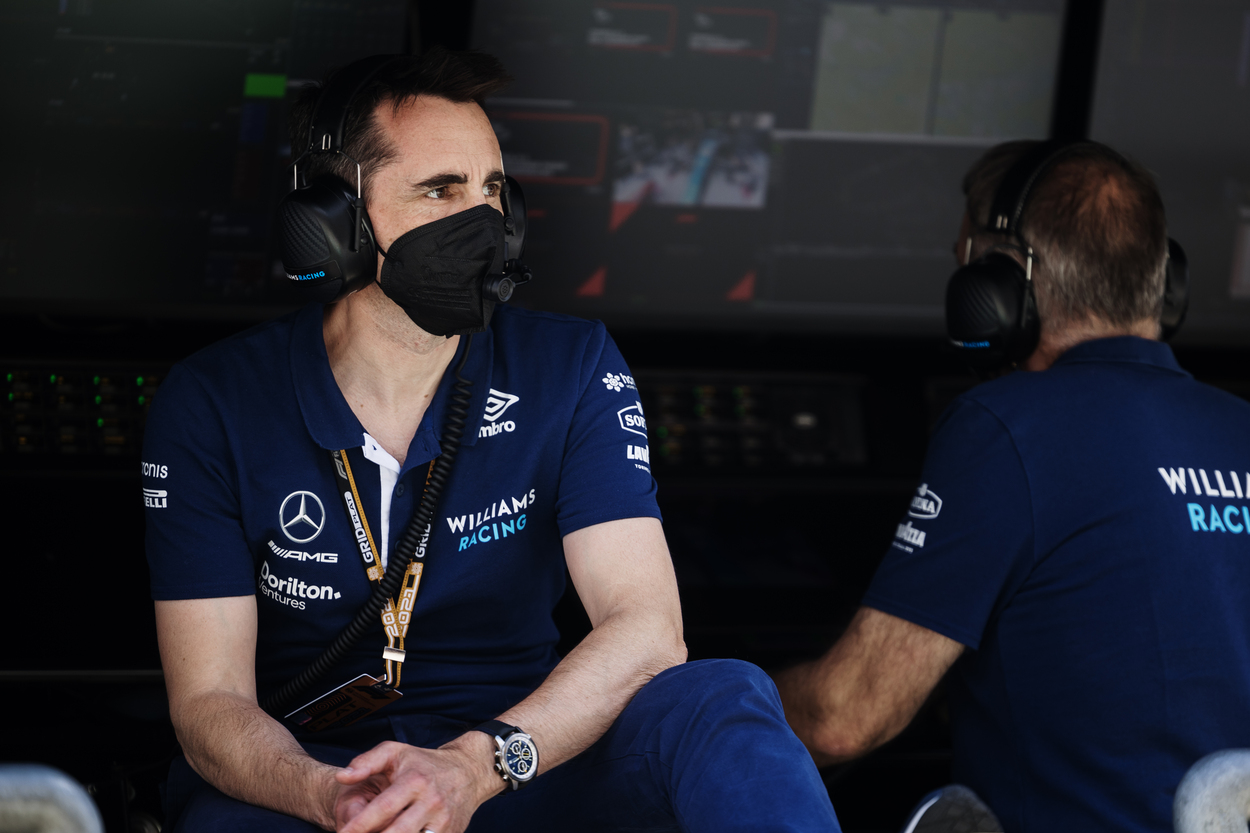 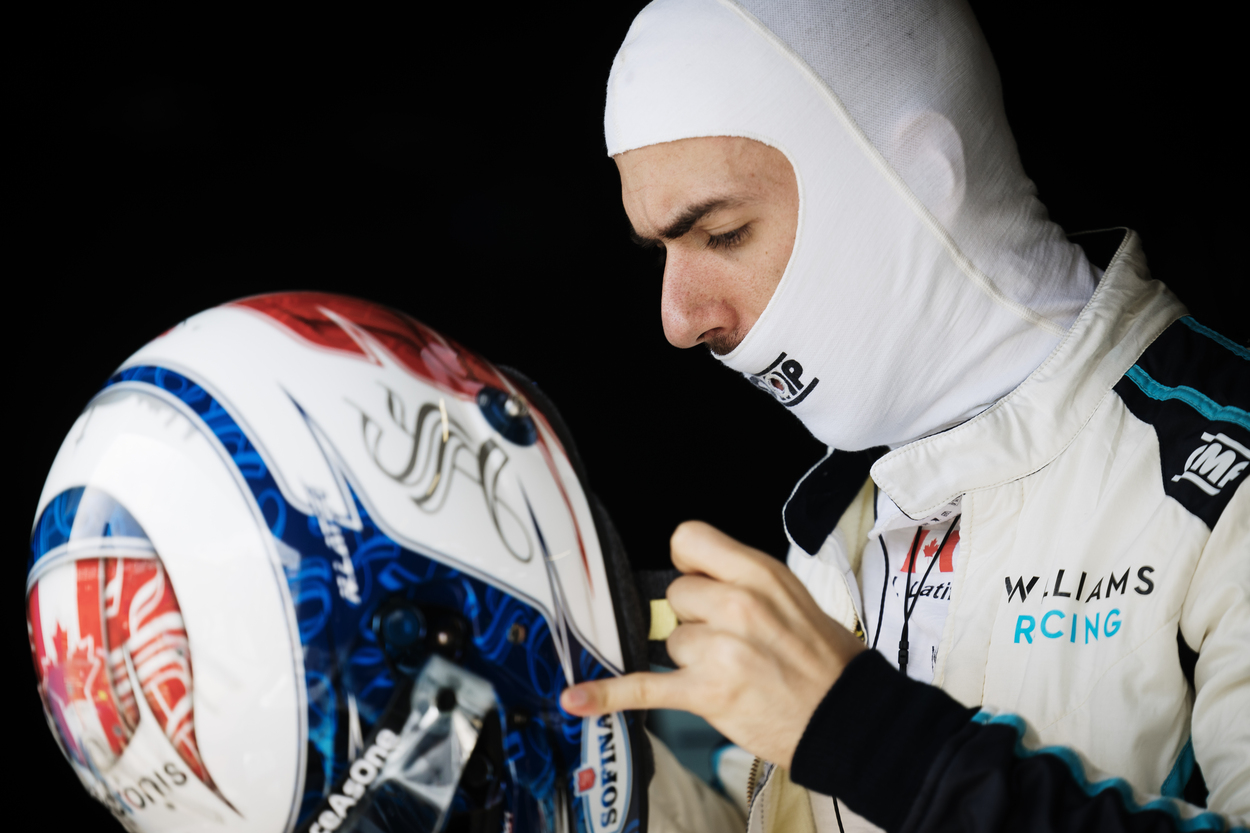