Lewis drove a solid race to take home second place at the 2021 Formula 1 Styrian Grand Prix, extracting the maximum performance from the W12 today. Valtteri jumped Perez in the opening round of pit stops to move up to P3 and managed his Hard tyres well for the remainder of the race, weathering a late surge from PER who had switched to a two-stop strategy.

Today was a bit of a lonely race for me – I was trying to keep up with the Red Bull but with the speed they have, they have obviously made some big improvements over the last couple of races and it was impossible to keep up. I don’t know where we are losing all the time, I think their long runs seem to be a bit better, plus on the straight, it feels like we lose a lot.

It’s a serious challenge, we need to figure out what we can do to elevate the package and give us more performance but it was a really good result to get second and third. We got good points as a team today and we have just got to keep pushing.

From where I started, I think we maximised the race – starting from fifth and finishing third was a decent result. There was not much left in my tyres at the end, today was more like rallying in Finnish Lapland than F1 in Austria! The Red Bulls seems two-tenths quicker than us each lap at the moment, which is quite a lot. Today we managed to beat one of them which was good but we need to improve the car moving forward to compete for the win.

We need to accept that they are ahead at the moment and use it as motivation. It was a pretty clean weekend for me – other than the penalty – and P2 in qualifying and a podium finish is positive and I’m looking forward to next week.

A double podium with the second-fastest car was the best damage limitation we could do today – we fought with everything we had but it wasn’t enough. Red Bull clearly had the quicker package this weekend, and we didn’t have the pace to apply strategic pressure to Max who could have covered every move we made; he simply controlled the race from the front. With Valtteri, we picked the pocket of Red Bull to claim P3, and he did a fantastic job to eke out the tyre life to the last corner and stay ahead of Perez. We knew the time would come when it became tougher for us – and it’s here right now.

We will need to analyse the race, see what more we could have squeezed out of the package, and keep on chipping away each weekend. We can see that Red Bull are still developing strongly, while our focus is now primarily on 2022, but that doesn’t mean the championship is over – far from it. We will be fighting with every weapon we have, and the battle is still full-on.

We’ve had a solid race and the team worked well but unfortunately, the car lacked the pace to challenge Max. It was clear in the first stint that we couldn’t put them under pressure; Lewis had a little more degradation and we decided to stop when the rear was starting to move around a bit on exits. Lewis stuck with Max on the first part of the second stint but it was clear we weren’t able to get close so backed off to make sure we didn’t run out of rubber. The only thing left was to go for the fastest lap at the end. Valtteri had a more interesting afternoon; he played the tyre advantage well on the first stint and looked poised to pass Sergio on track but he came in before losing position. We were planning to go long and offset but their pitstop issue meant we could bank the position on that lap.

Later in the race were looking at a two-stop but it wasn’t clear cut and we didn’t want to risk the podium place so we stayed on the one-stop. The end of the race was a little tense but our tools had it spot on; that Sergio would catch on the last lap but wouldn’t have time to pass. The softer tyres will mix things up a bit next week and we’ve clearly got a bit of pace to find but we’ll use the next few days constructively to try and do everything we can to close that gap. 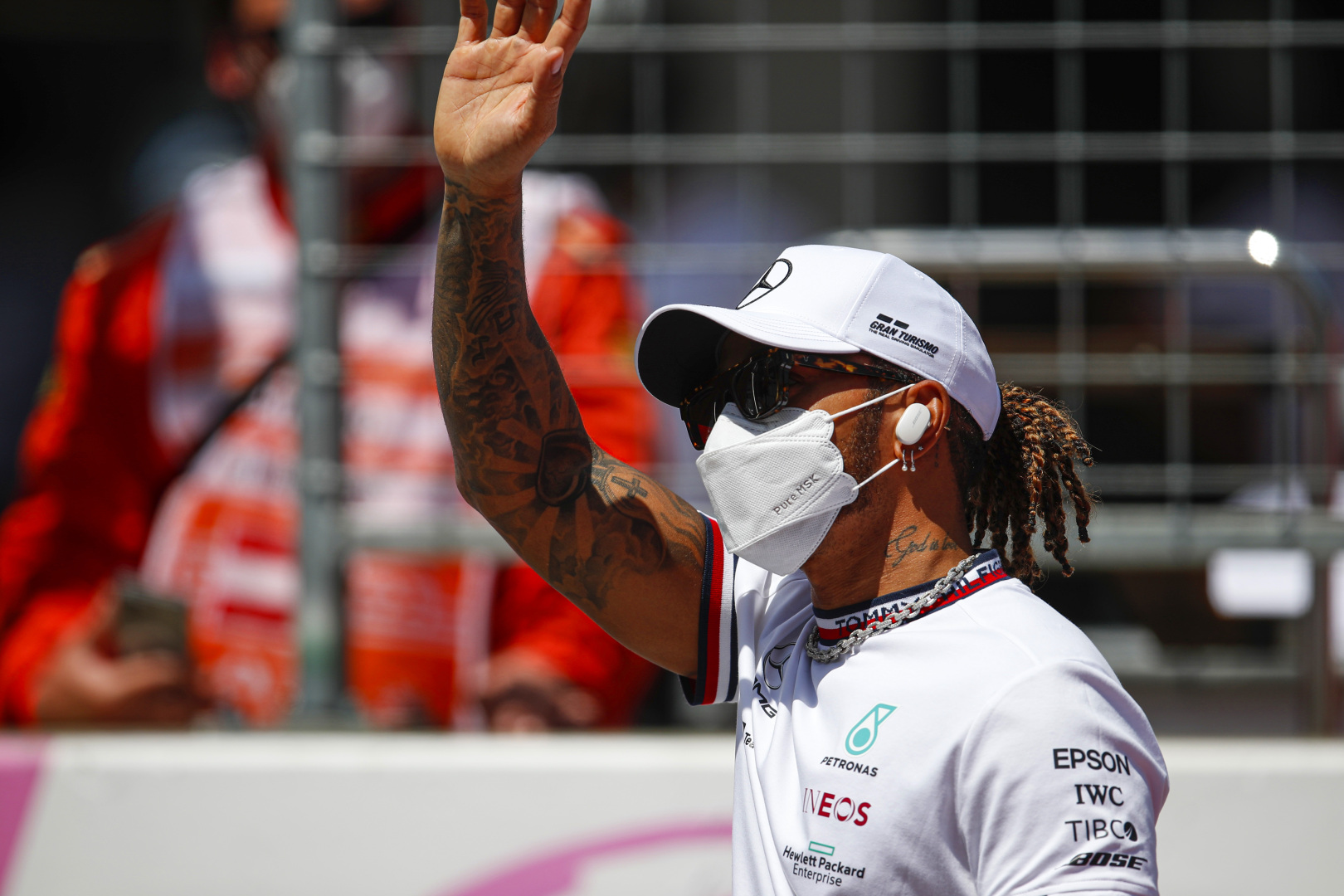 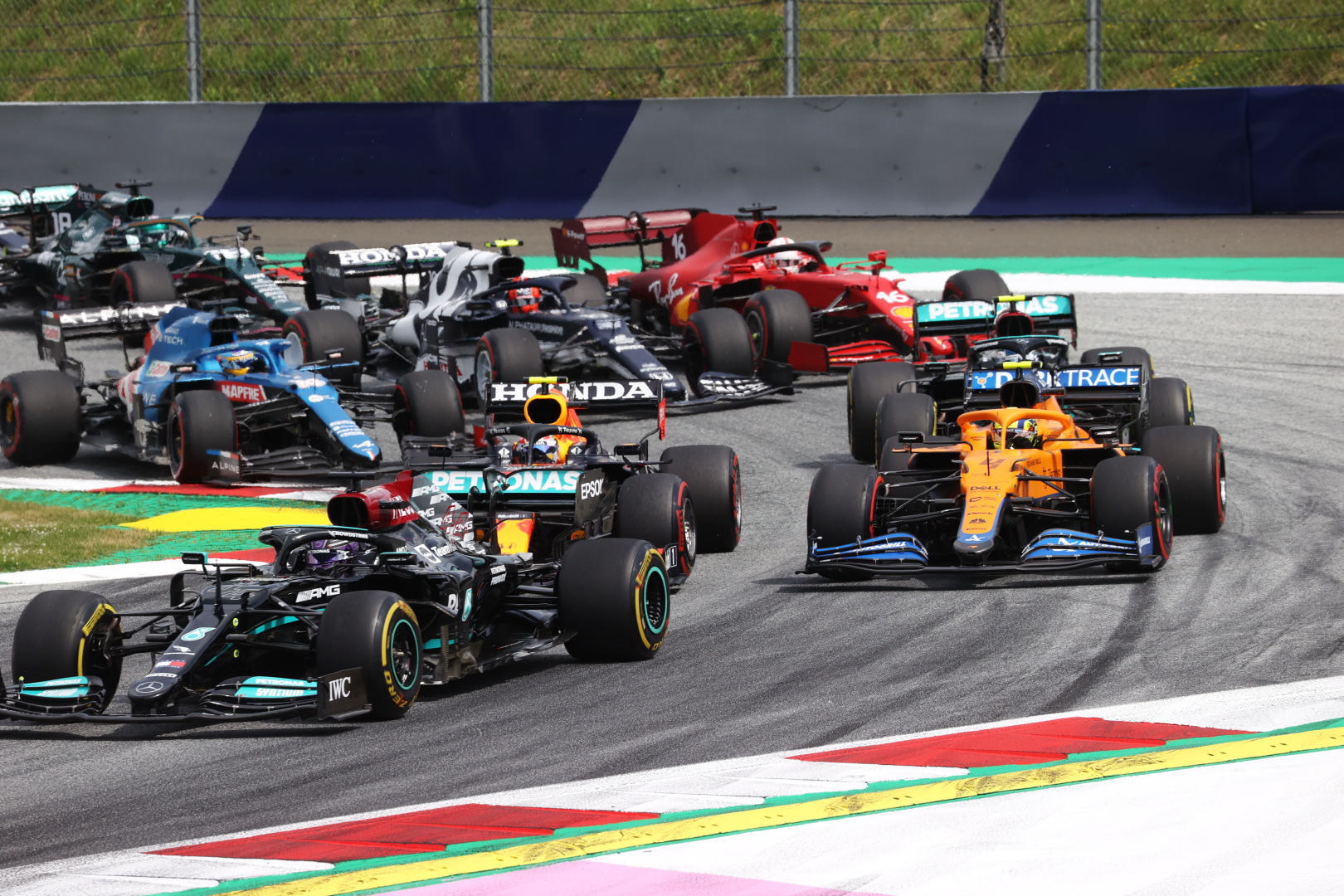 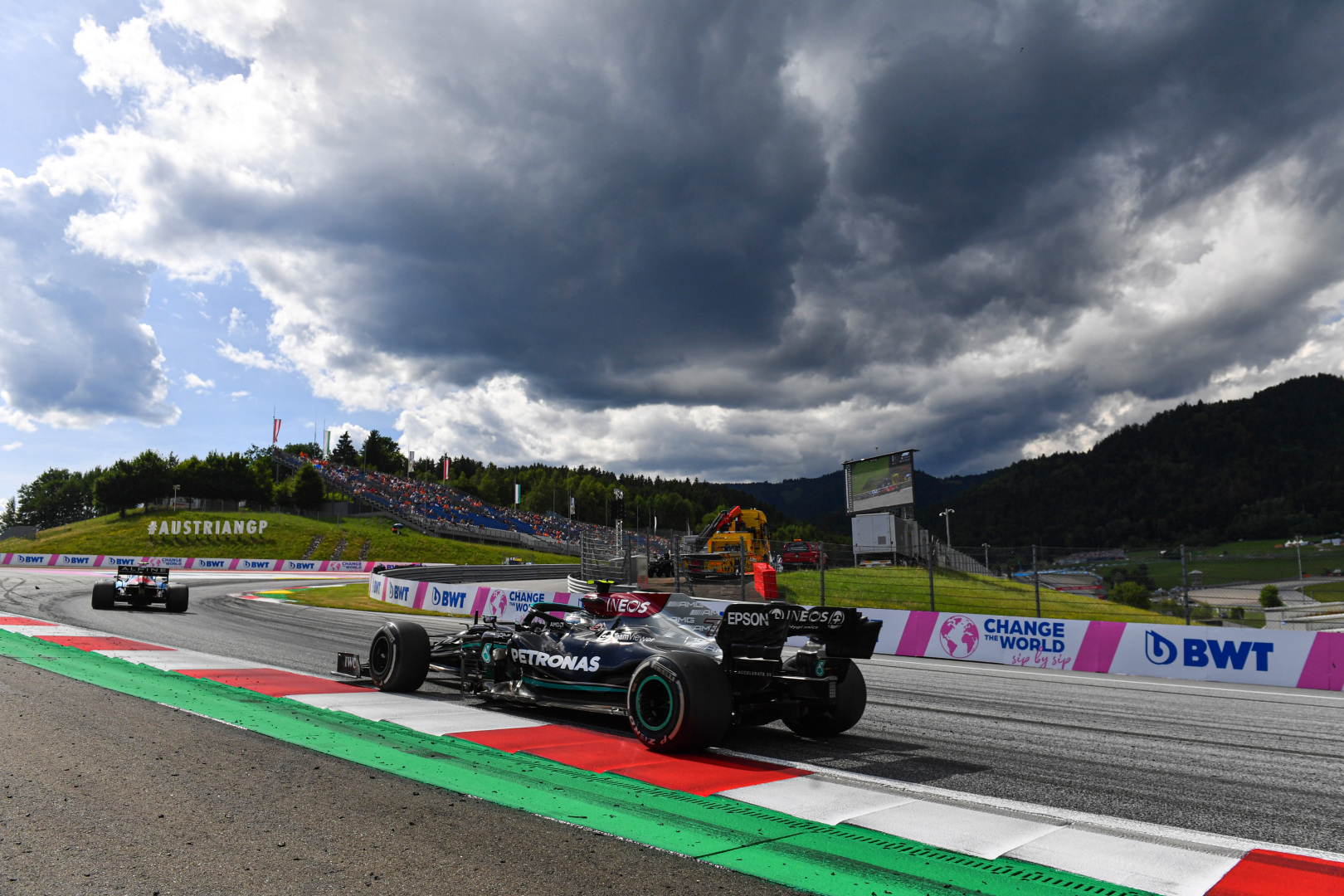 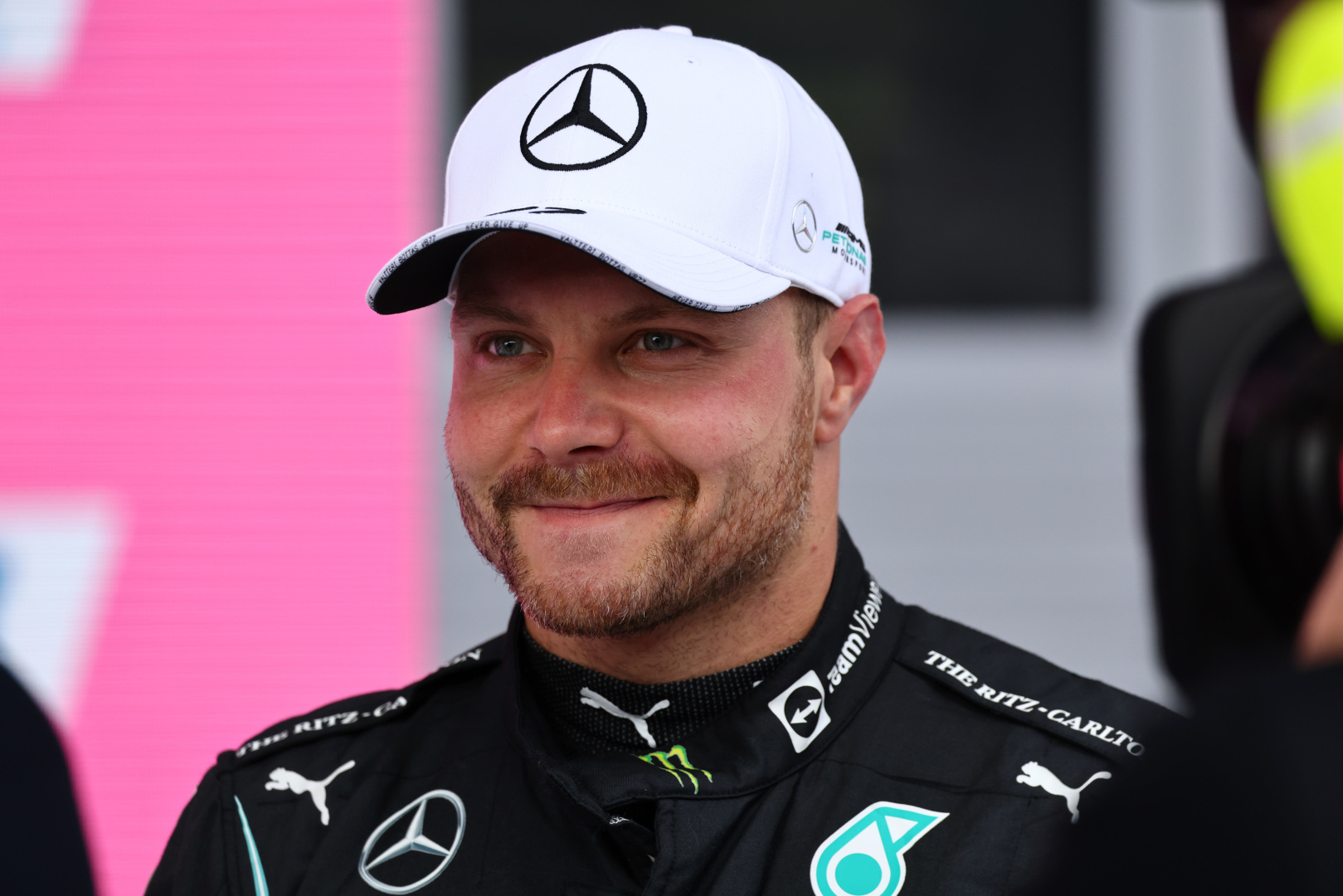 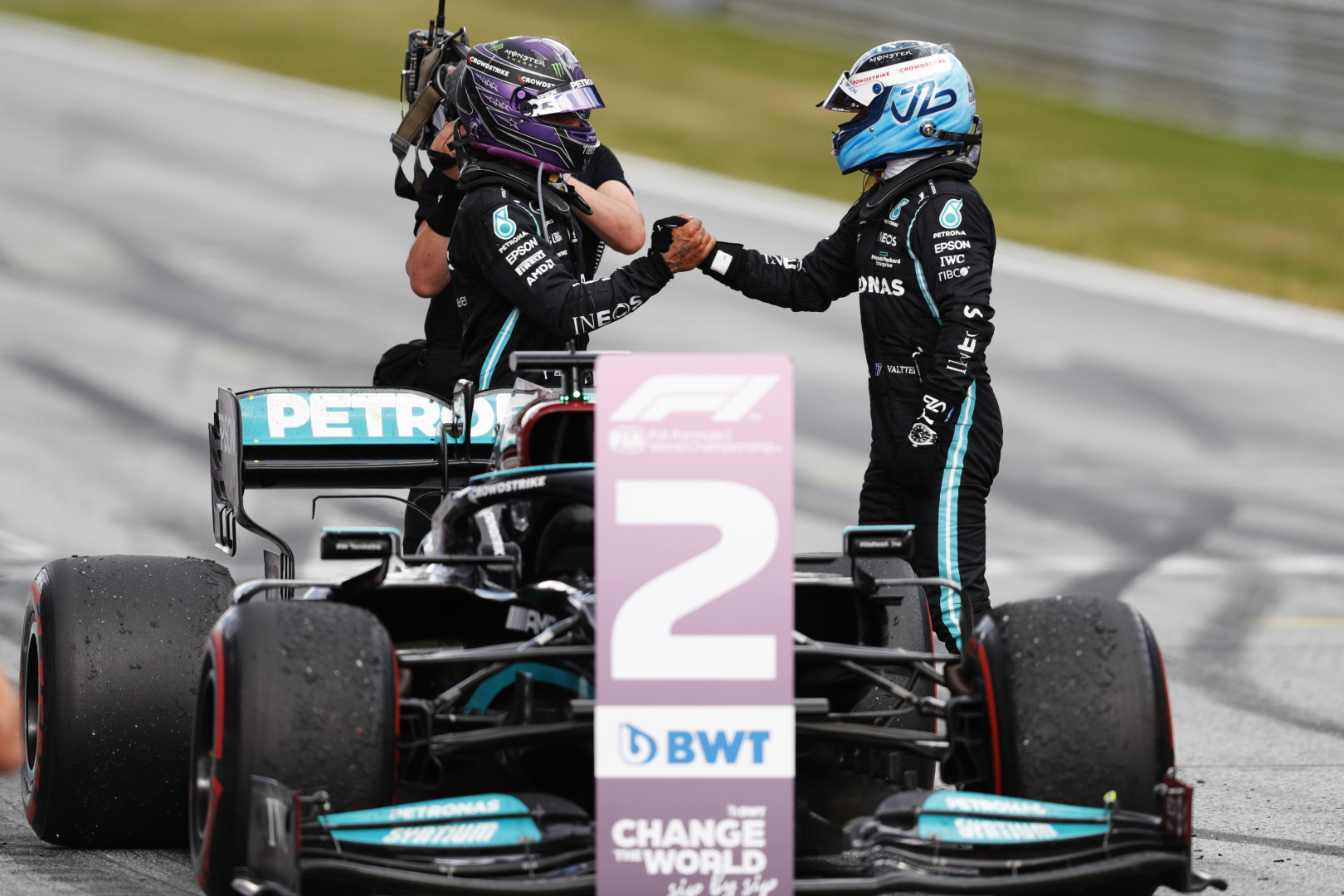