Scuderia Ferrari ended the first of two races to be run in Austria, the 2021 Formula 1 Styrian Grand Prix, with a sixth and a seventh-place, courtesy of Carlos Sainz and Charles Leclerc respectively.

A decent result, thanks to strong performances from both drivers in the SF21, which proved to have a better pace than its closest rivals. This allowed both drivers to fight their way up the order in fine style. Carlos moved up from 12th on the grid, while Charles had dropped to the back of the field following a coming-together with Gasly shortly after the start.

Eleven passing moves. Carlos delivered a solid performance, making the most of having a free tyre choice for the start. He did a good job of extending his first stint on the Mediums, gradually moving up the order as drivers ahead of him pitted. After having to come in at the end of the opening lap, Charles pretty much split his race into two halves: 36 laps on the Hard tyre, 33 on the Medium. The Monegasque pulled off no fewer than 11 passing moves, which earned the title of “Driver of the Day.”

It’s a bittersweet feeling. The incident on lap 1 put us on the back foot. It’s a shame because we lost a good opportunity to bring home an even better result.

From the second lap onwards, I would rank this as one of my best races so far in Formula 1. The car felt amazing, the pace was there, and I took every opportunity to make a strong recovery.

In terms of performance, we extracted the maximum from the car. This shows how much work has gone on behind the scenes and what an amazing job the team has done especially in the last week. We have to go over all the data to understand exactly how we achieved this step so that we can hopefully repeat it next week.

I had a strong race and it was a good result for the team! We had a good pace from the very beginning, right until the end.

I managed to run a very long first stint, doing very good laps once I was able to make the most of running in free air to overcut almost the entire midfield.

The pit stop was spot on and that gave us a chance to chase P5 as I had a lot of pace on the Hard tyre. Unfortunately, it took me a lot of laps to unlap myself from Hamilton. When I was following him, the front tyres were suffering. By the time I had a clear track ahead of me again, it was too late to try and pass Norris.

Tomorrow we’ll start working on the second race here. We have an opportunity to improve and we want to do all we can to get another good result.

Overall, it was a good race for us, although we might have done more if qualifying had gone better and if Charles had not had to pit at the end of the opening lap. Both he and Carlos ran at a strong pace and drove very well, managing the tyres when they had to and attacking when the time came.

Obviously, sixth and seventh places are not really anything to write home about, but I am pleased with the way the team reacted after a difficult weekend in France.

We must ensure that we get all the potential out of the car, at every moment of the weekend and we will work on this in the coming days, getting the first verification in just a few days at this very same track. 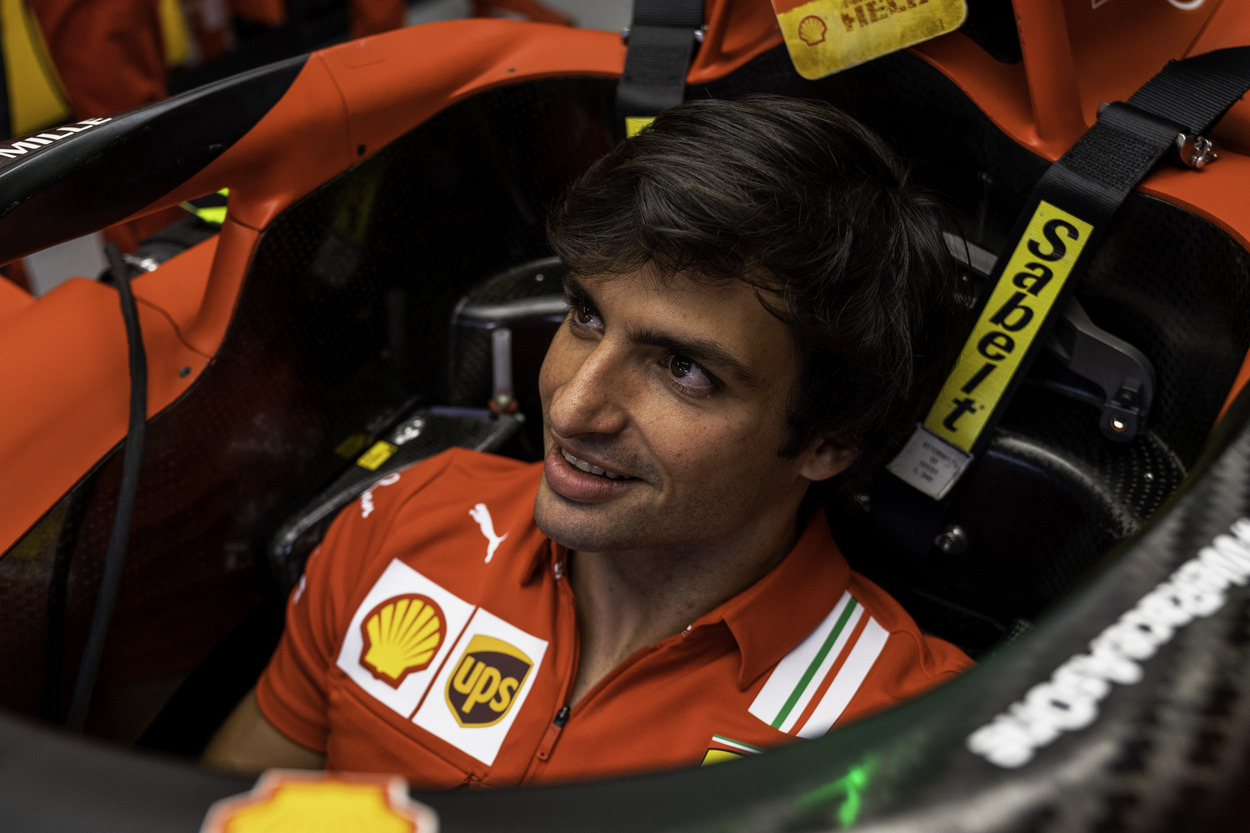 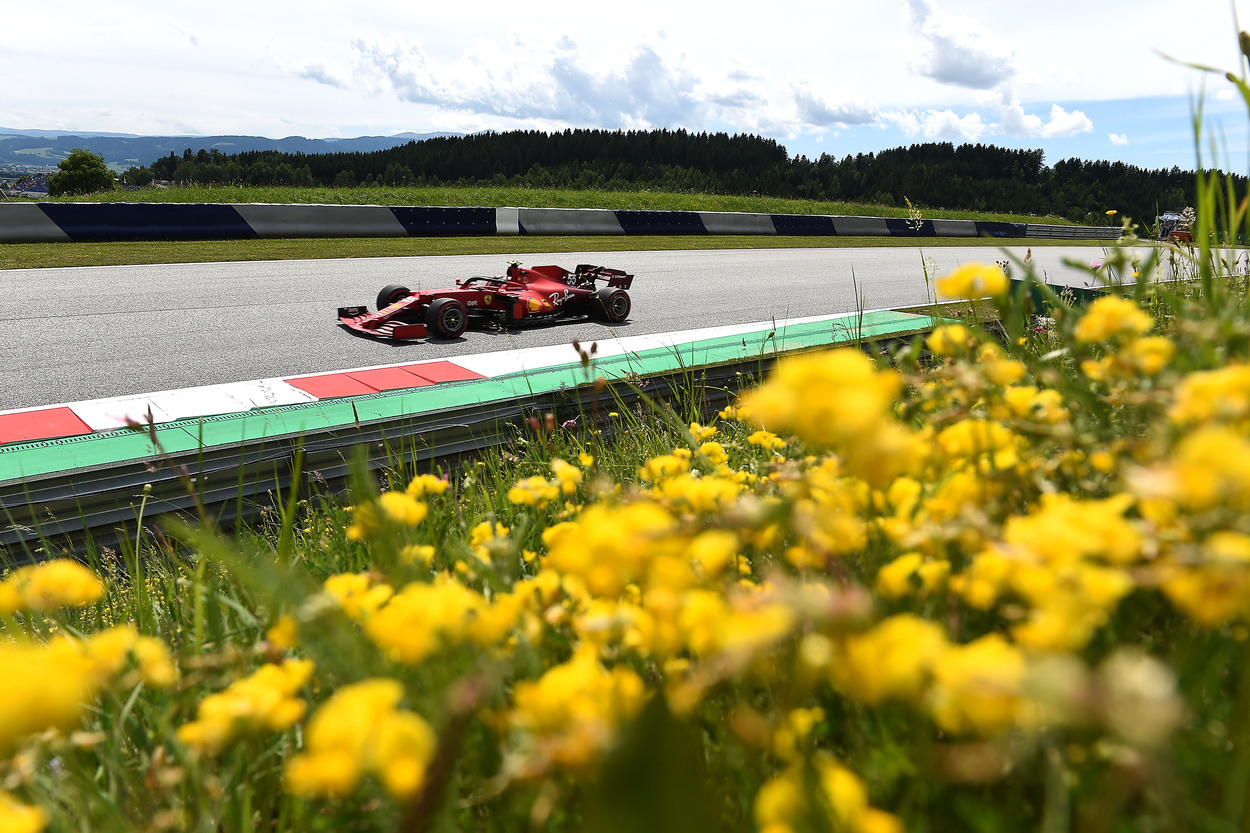 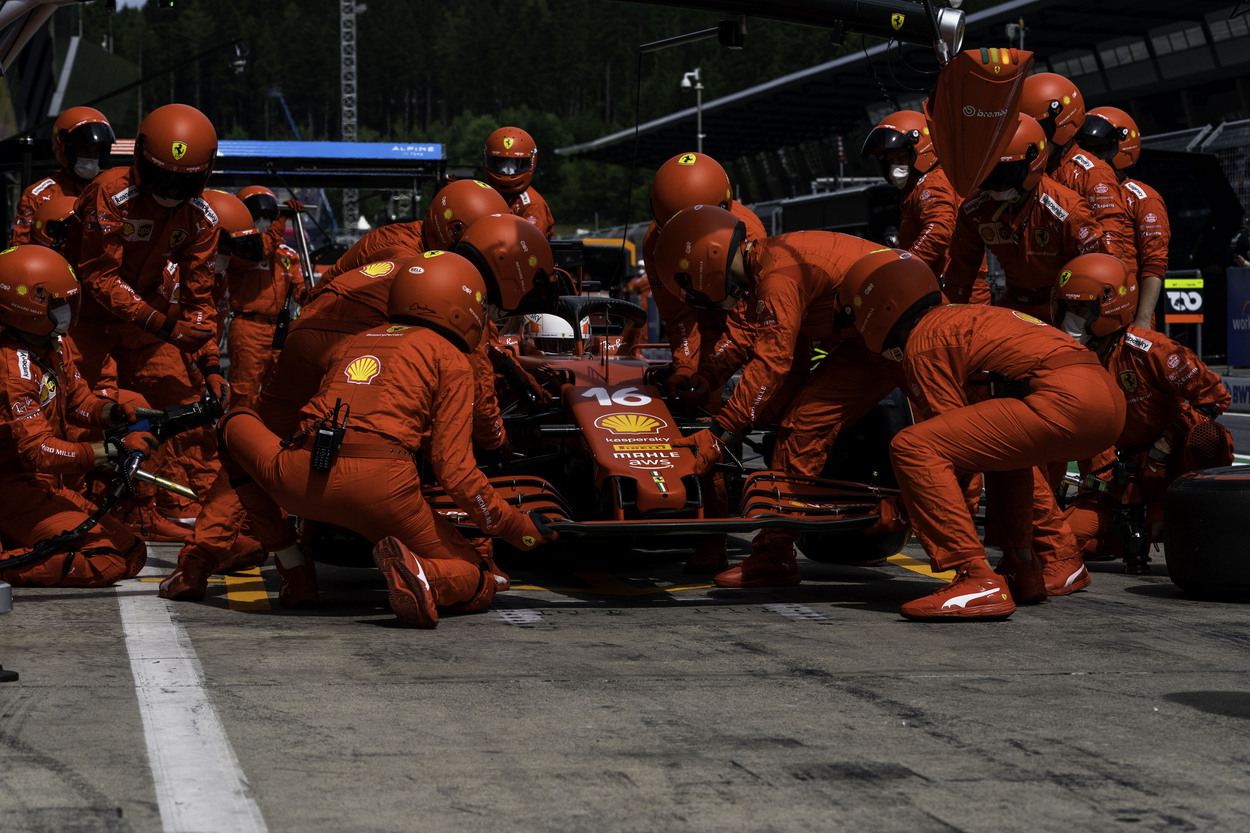 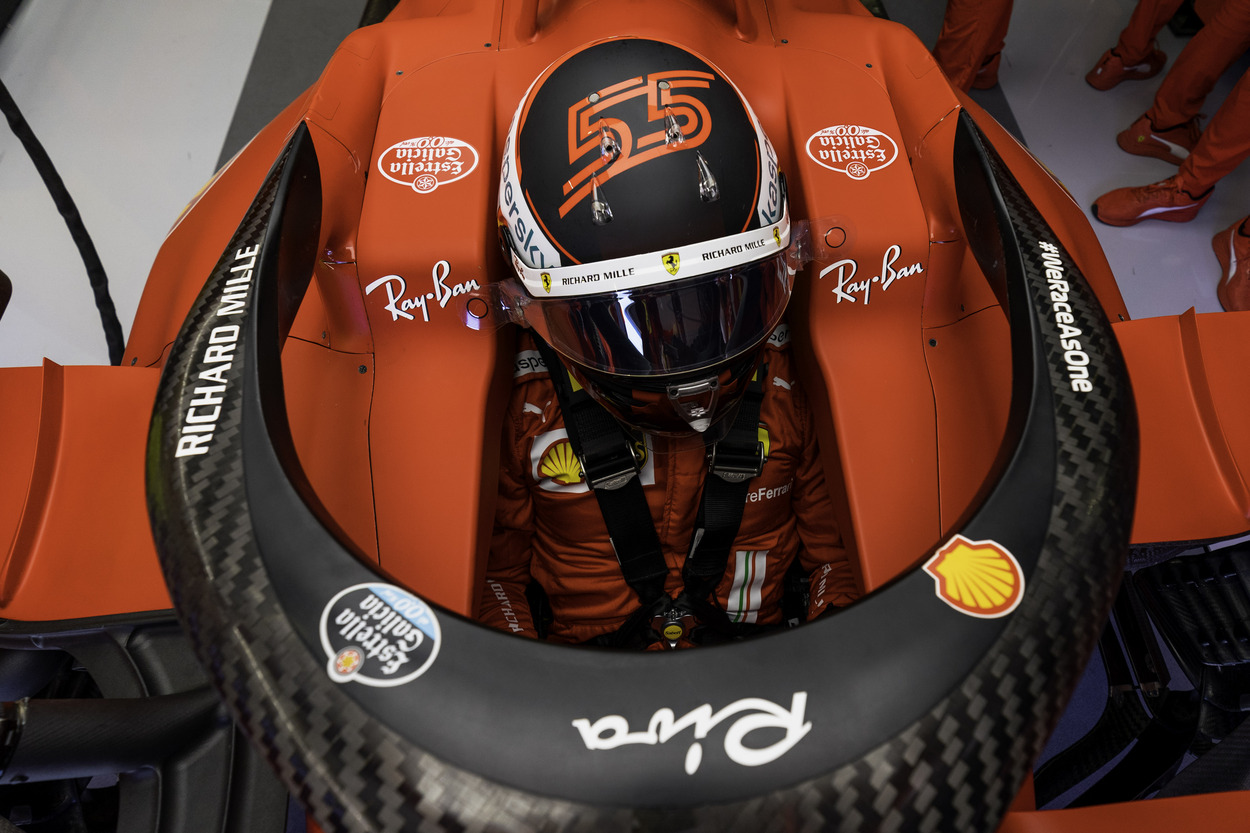 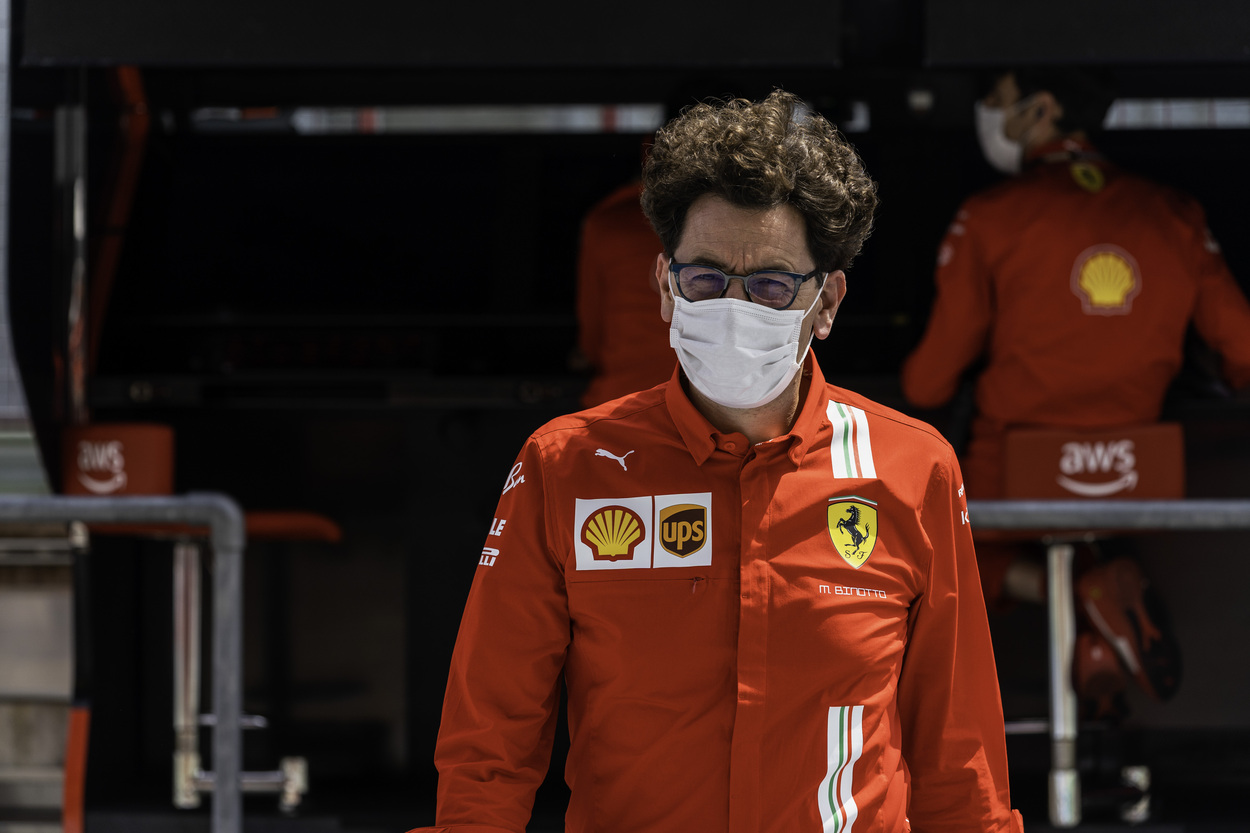