Lance and Sebastian were in the battle for points throughout the 2021 Formula 1 Styrian Grand Prix as the ultra-close midfield battle took its latest twist. Lance made a superb start to gain three places and run in sixth early on, before finishing in eighth. Sebastian worked his way up the order, but a complex race meant he could only finish in 12th, narrowly outside the points.

It was a tough race today. The midfield was very close and we were in the battle for points for the majority of the race. However, we spent a lot of time in traffic and I was struggling for grip towards the end. When everyone is so closely matched, these factors can really impact your race and the final result. It is always very easy to say we should have done things differently in hindsight, but we are focused on coming back stronger next weekend. The tyres are one step softer for the Austrian Grand Prix, for example, so there is plenty of preparation work ahead in the coming days.

We were racing well inside the points throughout the race and it was exciting to be in a battle from the first lap until the end. We made a strong start and ran in the pack with Fernando [Alonso], Charles [Leclerc] and Pierre [Gasly]. There was a little bit of contact ahead, which helped us gain some places, and I managed to overtake Fernando to move into sixth. He was always close in the race, so it was a maximum attack from there to the end. It was a fun battle throughout the race.

We tried to hold off Carlos [Sainz Jr] and Charles but they had a strong pace in the final part of the race and a tyre advantage. So P8 is a good result and we can be happy with a positive weekend from the very first lap on Friday. We are racing here again next weekend, so we will go away and understand where we can find gains to be even stronger next weekend.

Lance drove brilliantly today, from start to finish. He made a good start from his P9 grid slot, taking eighth place by Turn One on lap one, then he passed [Fernando] Alonso for seventh a few corners later, which immediately became sixth when [Charles] Leclerc pitted for front wing repairs ahead. For the last 11 laps, he hung on to eighth place with determination and skill, under extreme pressure from Alonso’s Alpine, and managed to hold off the double World Champion to the flag: a truly excellent drive.

Sebastian started the race well, moving up from his P14 grid slot to 11th place by lap 10. He was in contention for points for the next 50 laps until, in his efforts to keep Leclerc’s Ferrari at bay in the latter stages of the race, he locked up his right-front tyre twice, which compromised his ability to keep Leclerc behind him. We will race again here at the Red Bull Ring in a few days’ time, and we will be aiming to get both cars into the points next time. 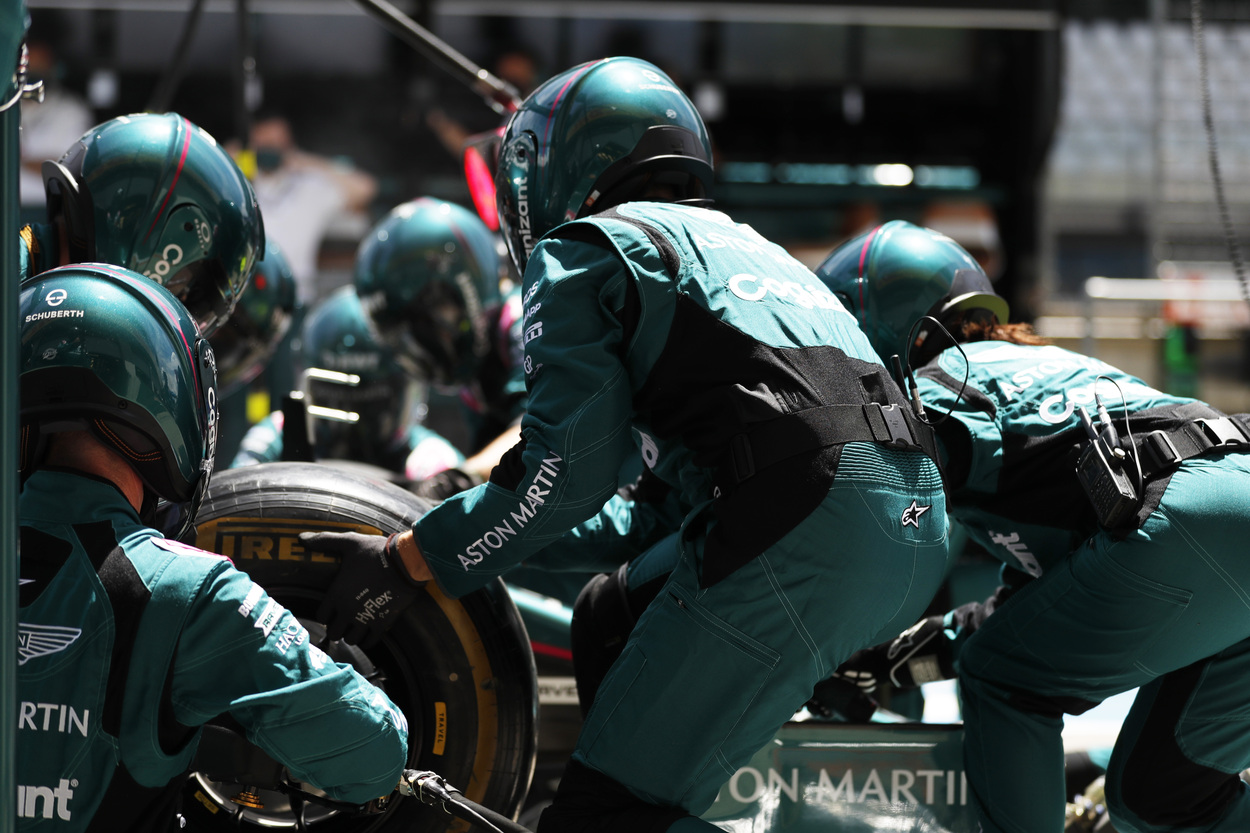 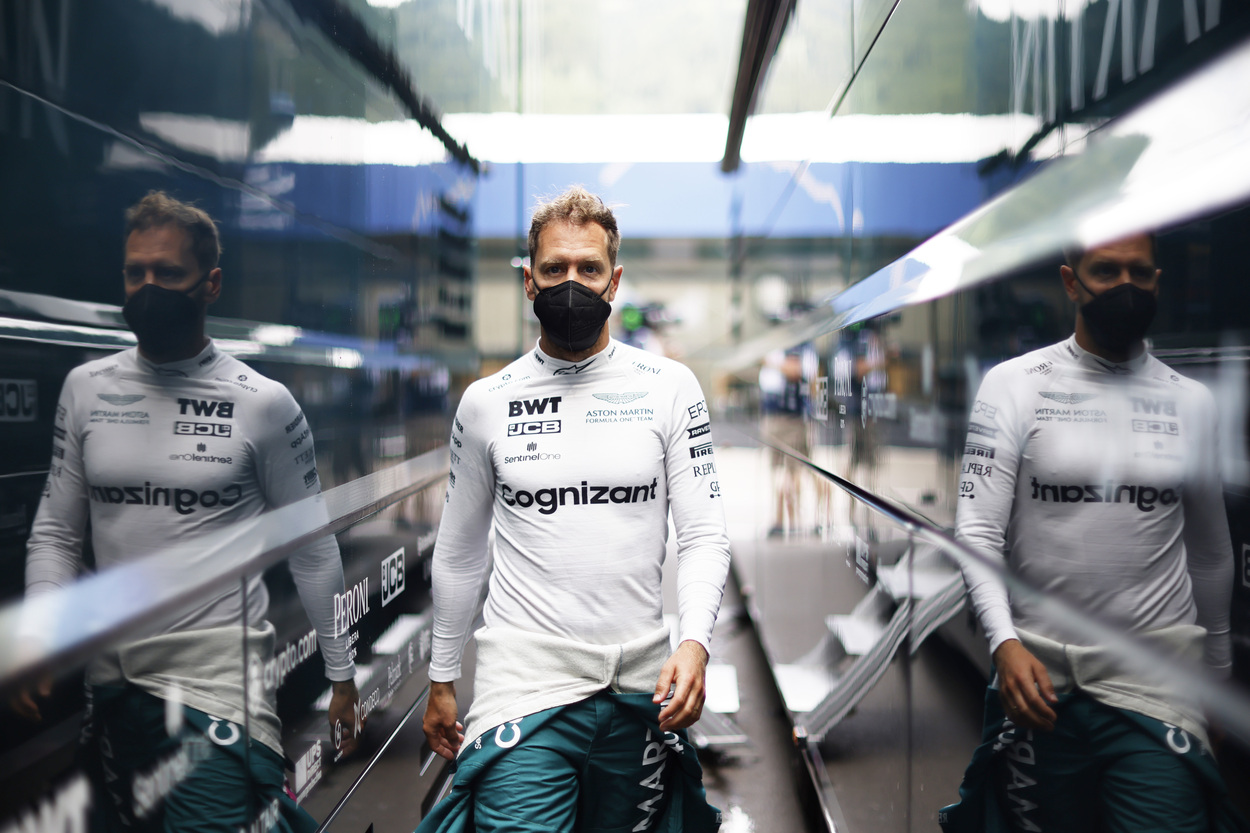 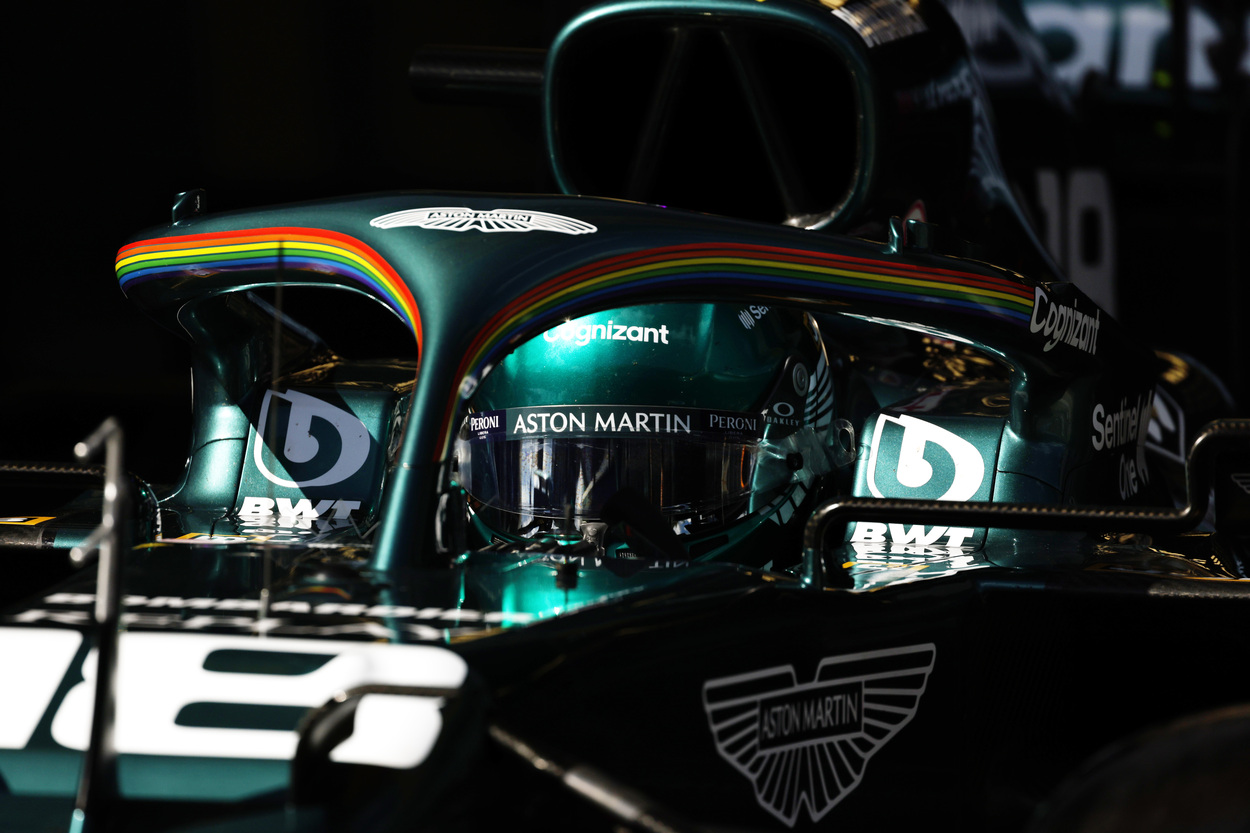 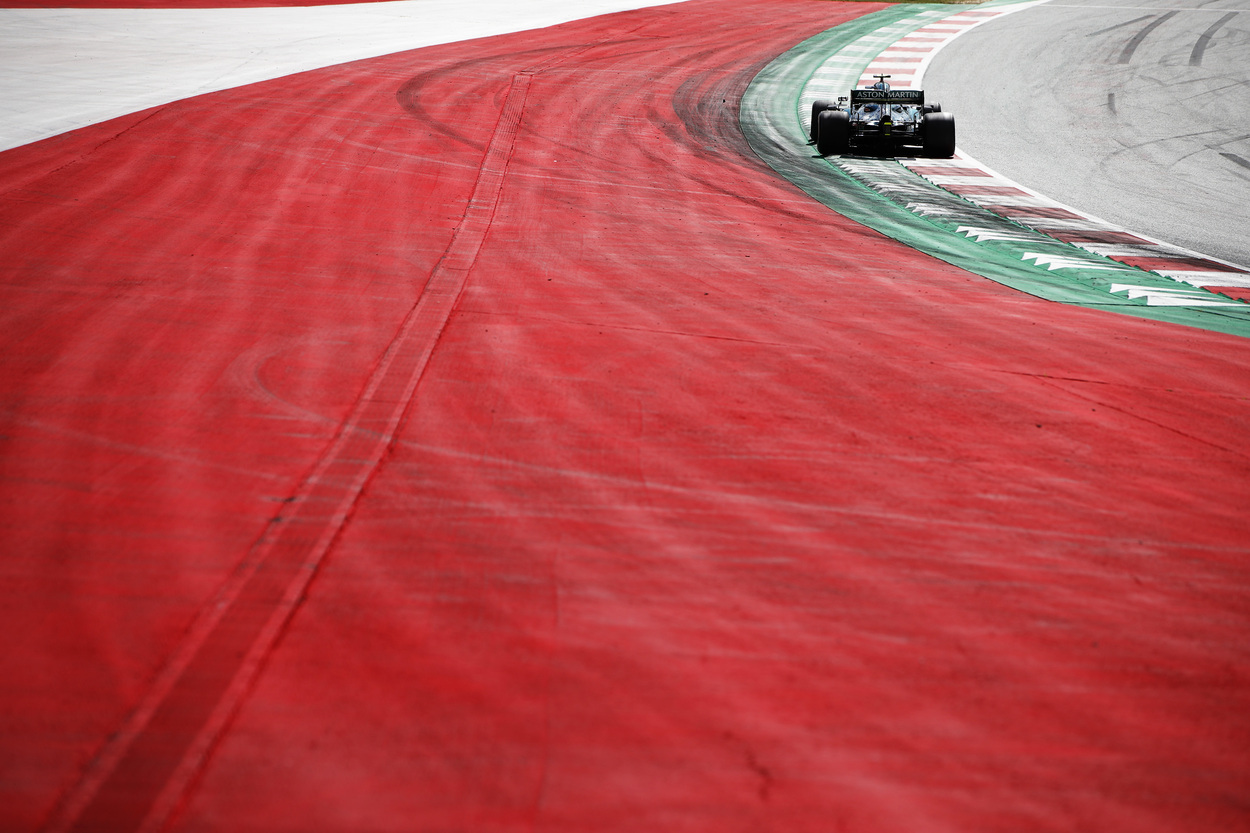 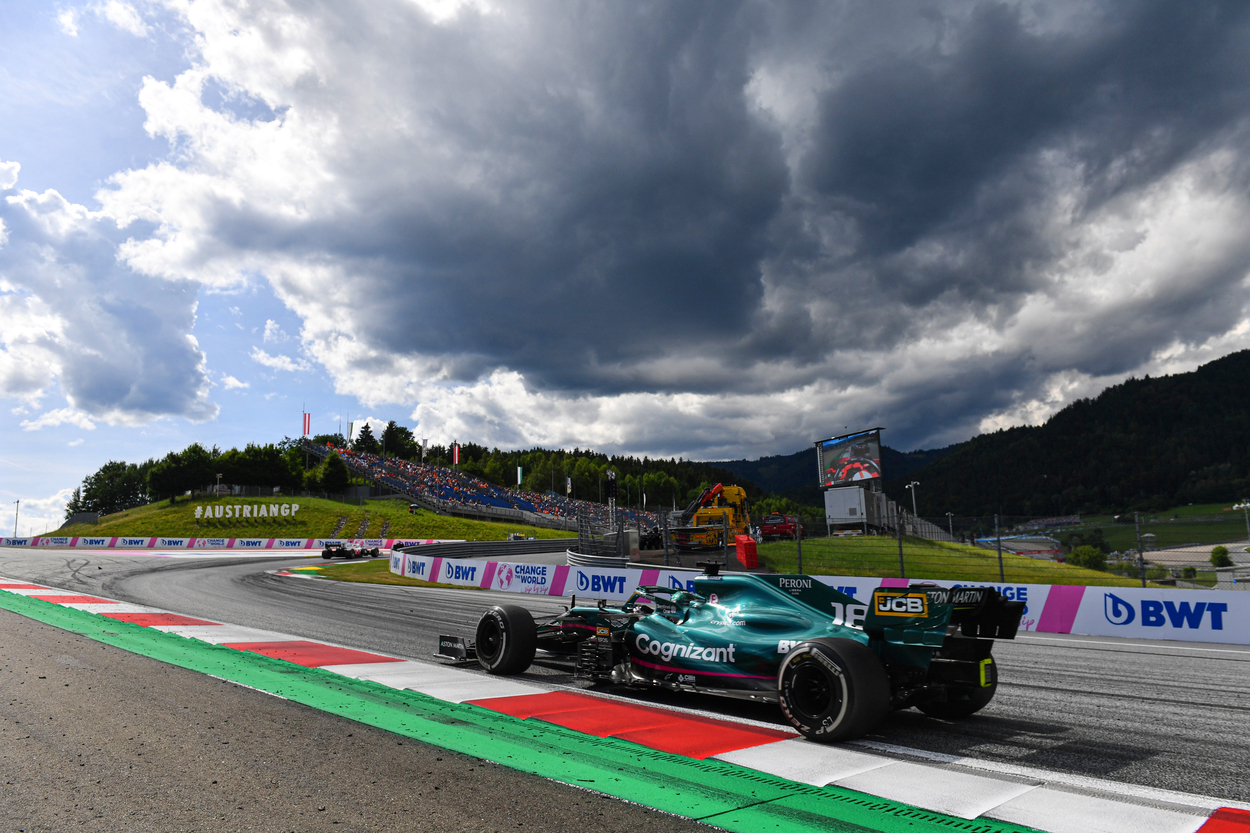