It was a lively start to the afternoon for Fernando, who made a strong getaway off the line to put pressure on the cars ahead. After briefly taking sixth place on the run to Turn 3 on the opening lap, Fernando settled into eighth in the early running.

The Spaniard pitted on lap 27 for new Hards with the pit crew delivering a slick two-second stop. As the order fell into place, it was a race to the line with Fernando battling with Charles Leclerc and Lance Stroll for seventh place. With additional pressure from Yuki Tsunoda behind, Fernando battled hard to cross the line in ninth.

Esteban enjoyed a clean start to the race from the seventeenth on the grid and moved up to the fifteenth by the end of lap one. He pitted on lap 36, replacing his starting Mediums for Hards, and remained in the group that was narrowly hovering outside the top ten. He advanced to fourteenth place by passing Antonio Giovinazzi nine laps from the end and held the position until the chequered flag.

It has been a challenging weekend. Today, we were in a difficult position at the start and it was always going to be hard to work our way up the field. We were just not able to follow the group in front where there were some battles and possible opportunities to take. We’re back racing in Austria again next week and we’ll try some different things to find solutions. We have some directions to take and I’m already looking forward to next weekend.

I don’t think we could do much more than the ninth position today, but it’s good to score some more points for the team. We had a good start and fought with two or three cars on the first lap. After the first pit stop, we were right behind Lance Stroll in eighth and fought with him for the rest of the race. In the end, the Ferraris on fresh tyres were just too fast for us. We race here again next week, so we’ll analyse everything and try to optimise the car for the weekend.

The target today was to score points. We were unlucky on a couple of occasions when we got caught in traffic and lost ground when we should have attacked, so we had to settle for ninth, but Fernando put up a very good fight. On Esteban’s side, it was always going to be difficult starting from the seventeenth. We tried as much as we could, but it was a stable race with no real opportunity. We will try to learn as much as possible from this weekend to bring it into the next race here in just one week’s time. 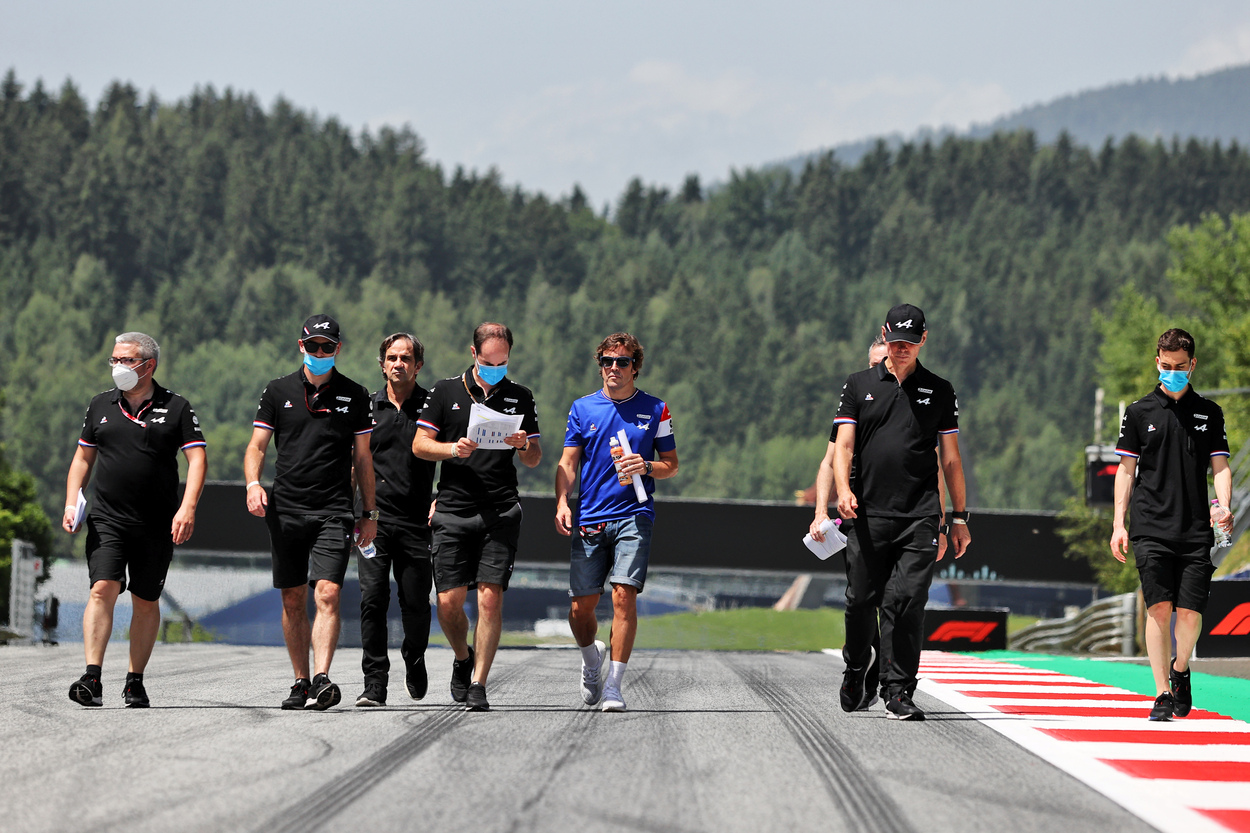 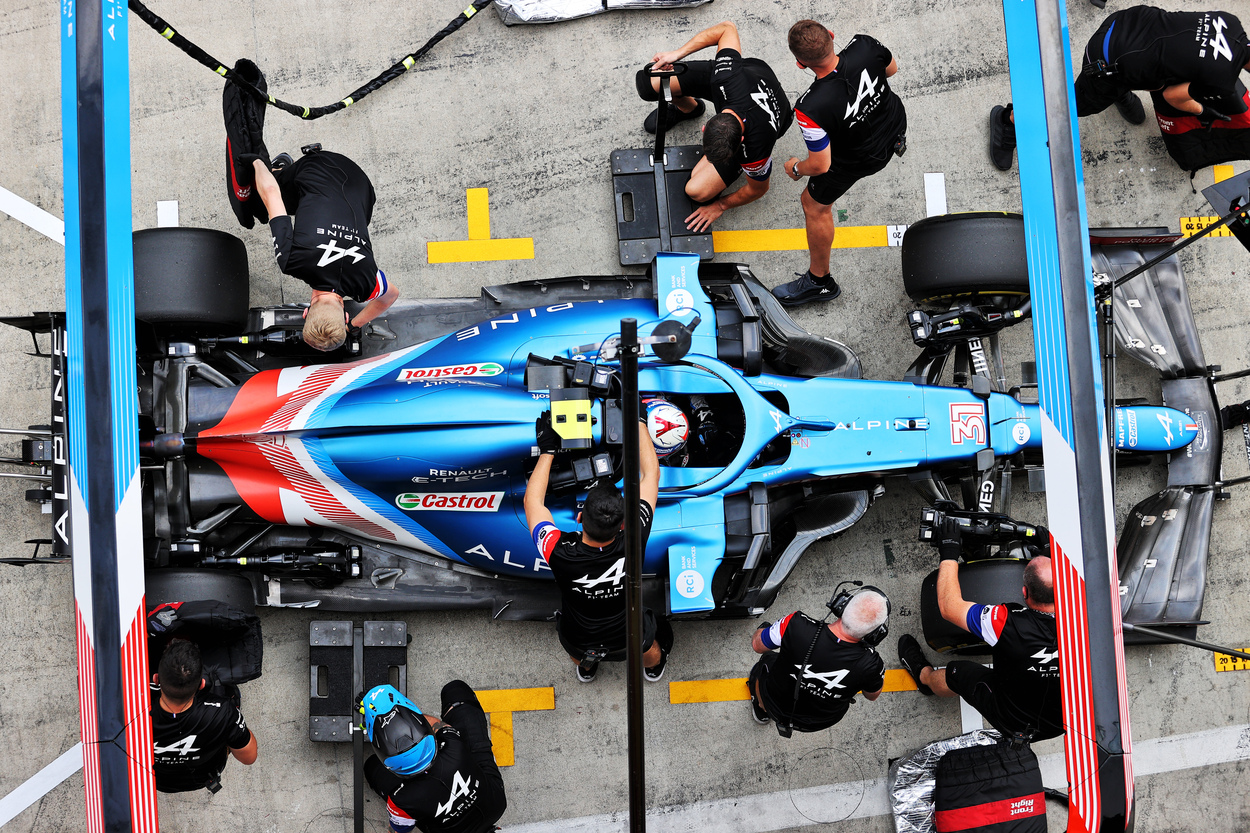 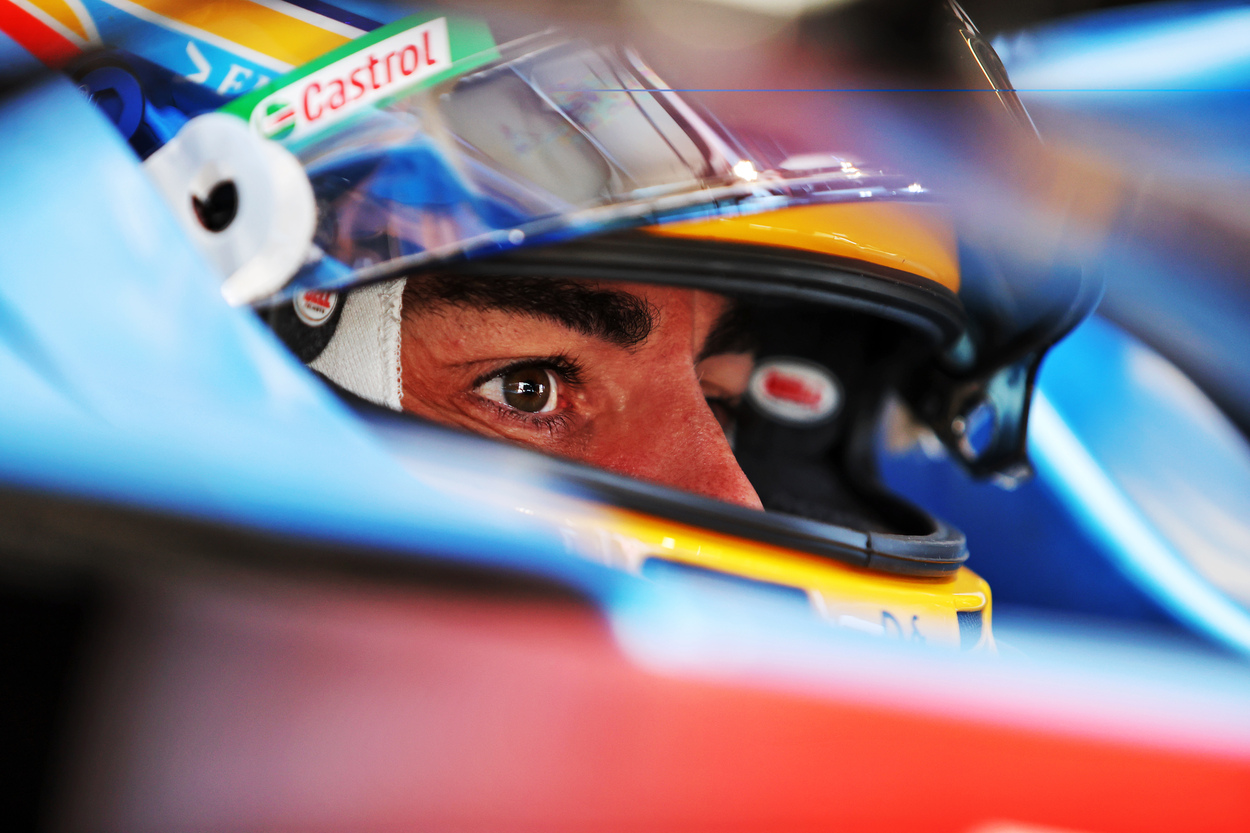 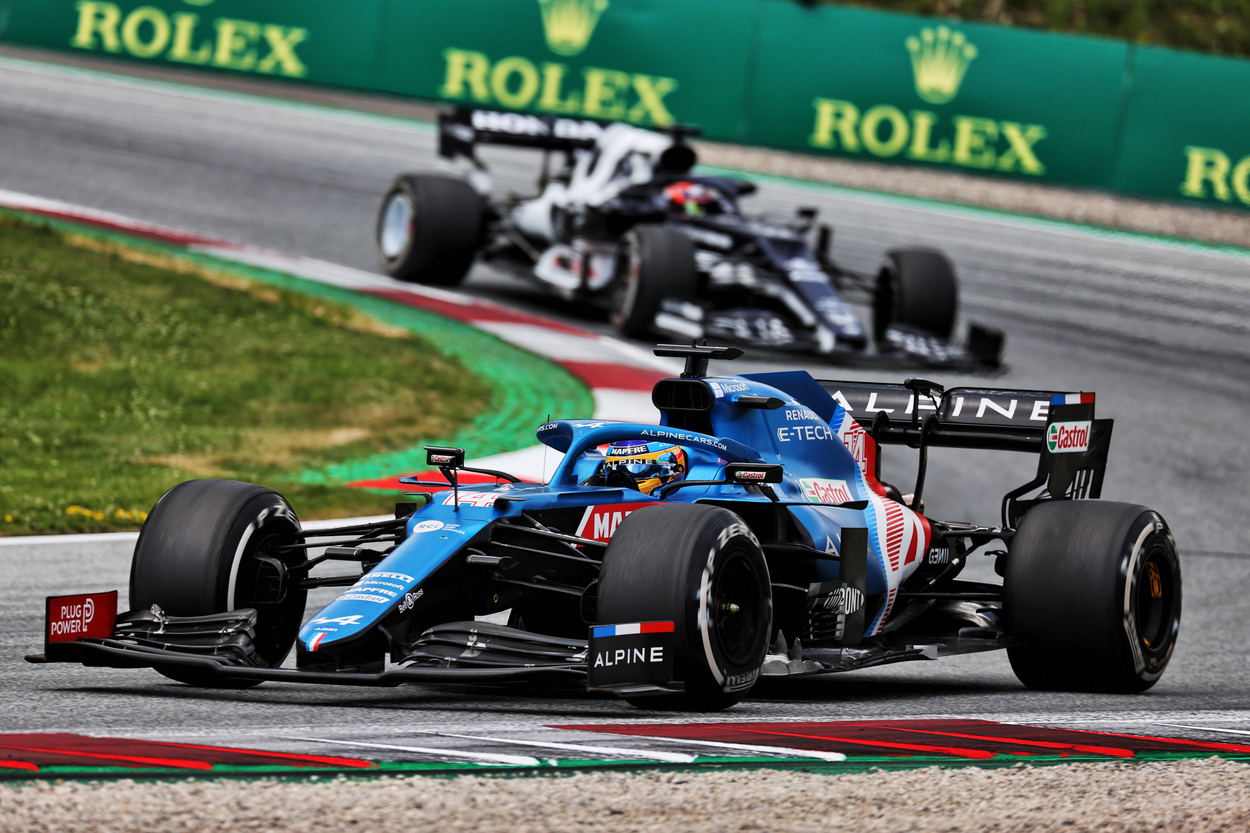 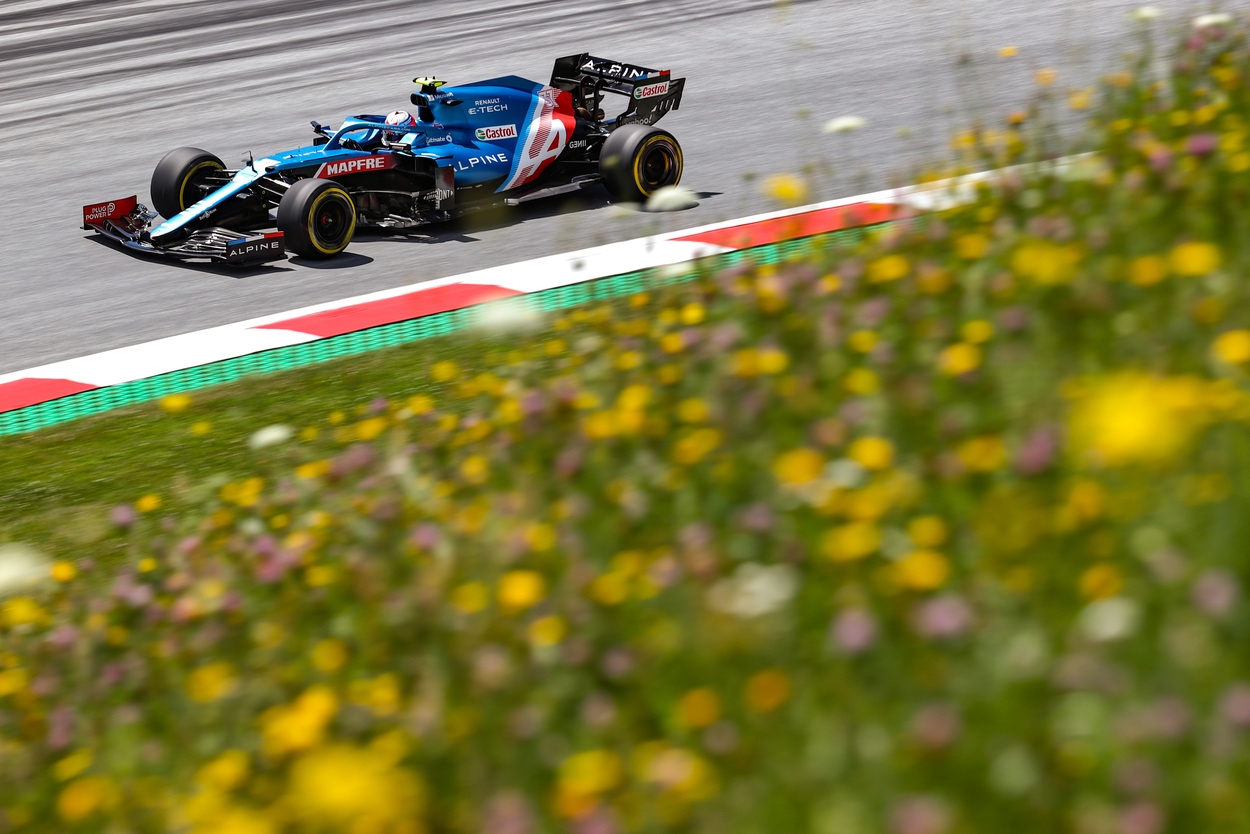