In wet conditions, Schumacher took the start from 14th position on Pirelli Cinturato Green intermediates but unfortunately was involved in an early collision with Alpine’s Fernando Alonso. Schumacher was tipped into a spin through turn four and dropped to the back of the field. Stewards determined Schumacher was the innocent party and handed down a time sanction on Alonso. Schumacher dropped to the rear of the field and came in on lap 41 of 58 to take on another set of intermediates. He preserved the car through to the checkered flag to classify in 19th place.

Mazepin also started on intermediates, owing to the conditions, and took the green flag from 18th. Mazepin avoided drama to hold position before ceding one spot to Williams’ Nicholas Latifi. Mazepin cycled through for his pit stop on lap 36, remaining on intermediates, and came home 20th, as every driver reached the checkered flag despite the conditions.

Uralkali Haas F1 Team returns to action at the United States Grand Prix, scheduled for October 22 to 24, at the Circuit of the Americas, in Austin, Texas.

The race organizers have done an amazing job since last year to improve the conditions for the drivers. From my side, it was pure joy to be here all weekend. I did a clean race out there, stayed out of trouble in the first lap and drove the best I could. Unfortunately, you know the conditions were very weird today in the respect that the track never really dried out. I didn’t anticipate that the intermediate tires needed time to get into the slick condition to give us good times. These conditions are priceless because as much as they’re difficult to drive in, they’re very useful.

We knew it was going to be tough and I think because there was no real chaos, the result that we drove today was realistic anyway. Again, we learned a lot, we learned how to be competitive at the race start and we just have to analyze how we do it even better. Overall, it’s been a very positive weekend. There’s no reason for me to be sad because I’m not in the championship fight, so anything good from this weekend – I’ll take it – and anything bad I will leave it behind and learn from it.

Not the race we wanted to have. After Mick got away pretty good at the start, he lost a couple of positions and then got hit by Alonso, and that put him back where we were and we couldn’t get out of that hole. Once we got into blue flags, it’s a downwards spiral. We got to the end of the race without issues. Staying out there and learning about the conditions was the only thing we could do and that’s what we did today – the cars are back safe and it’s again in our book of learning. 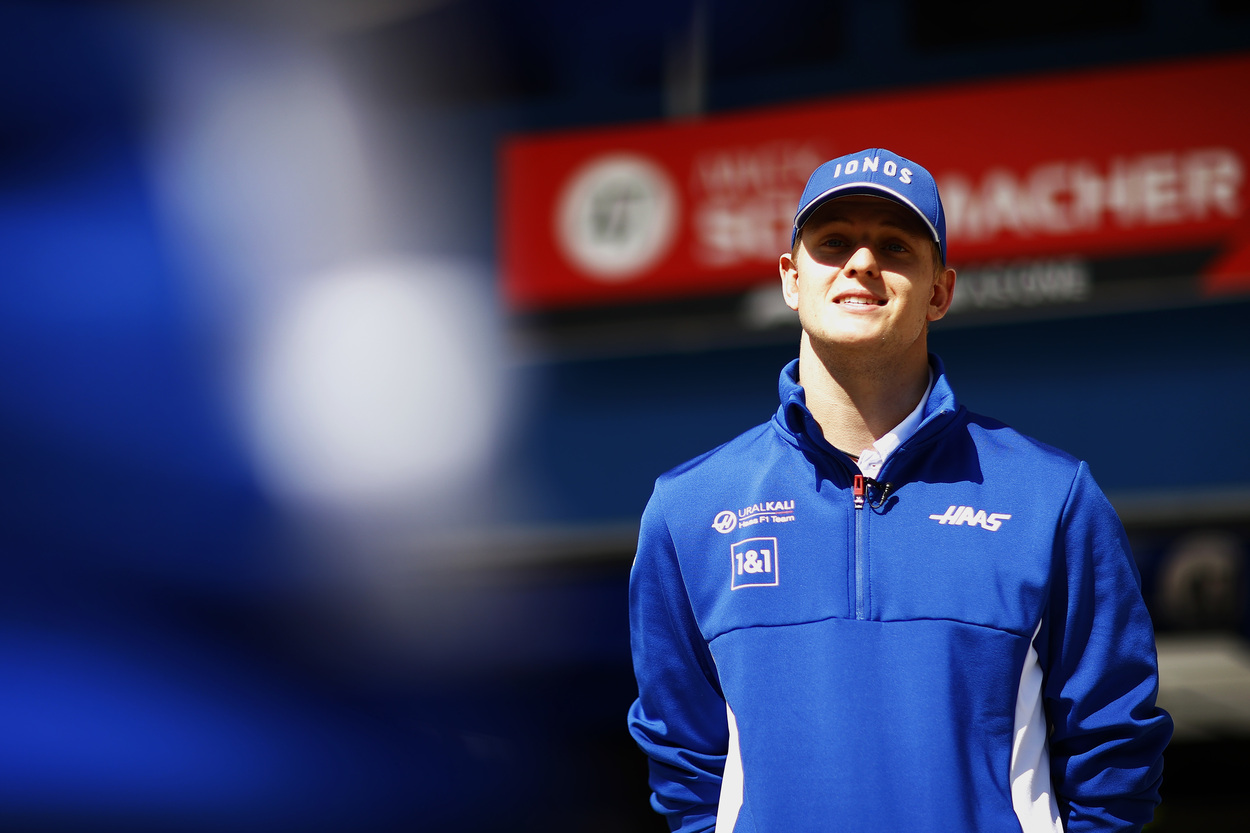 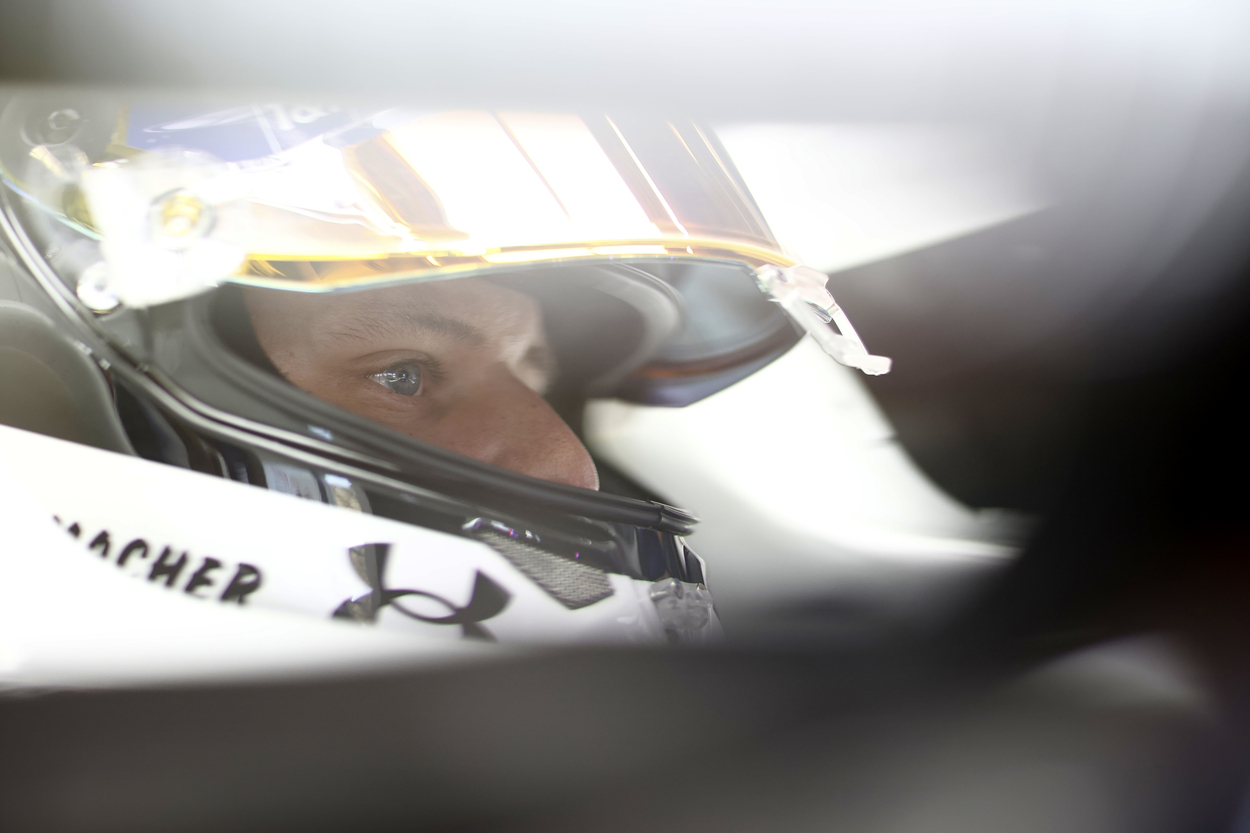 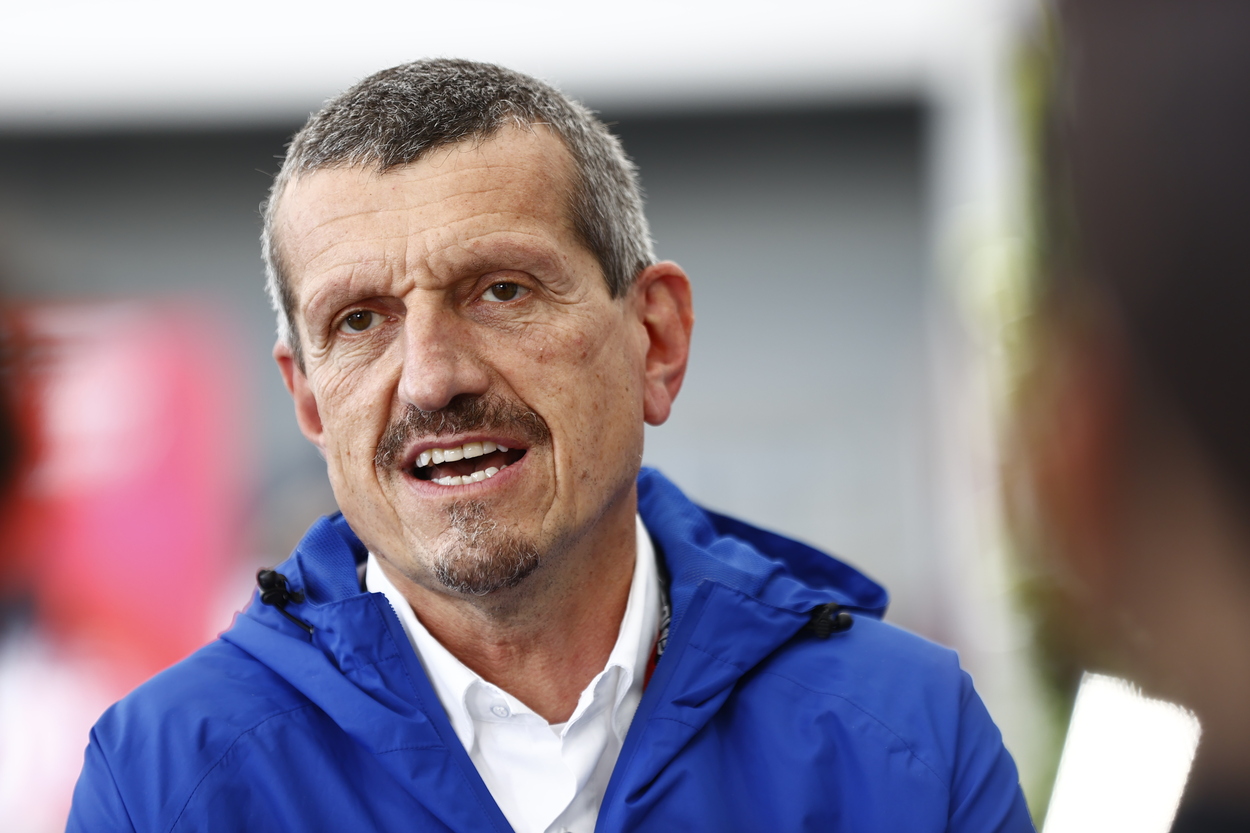 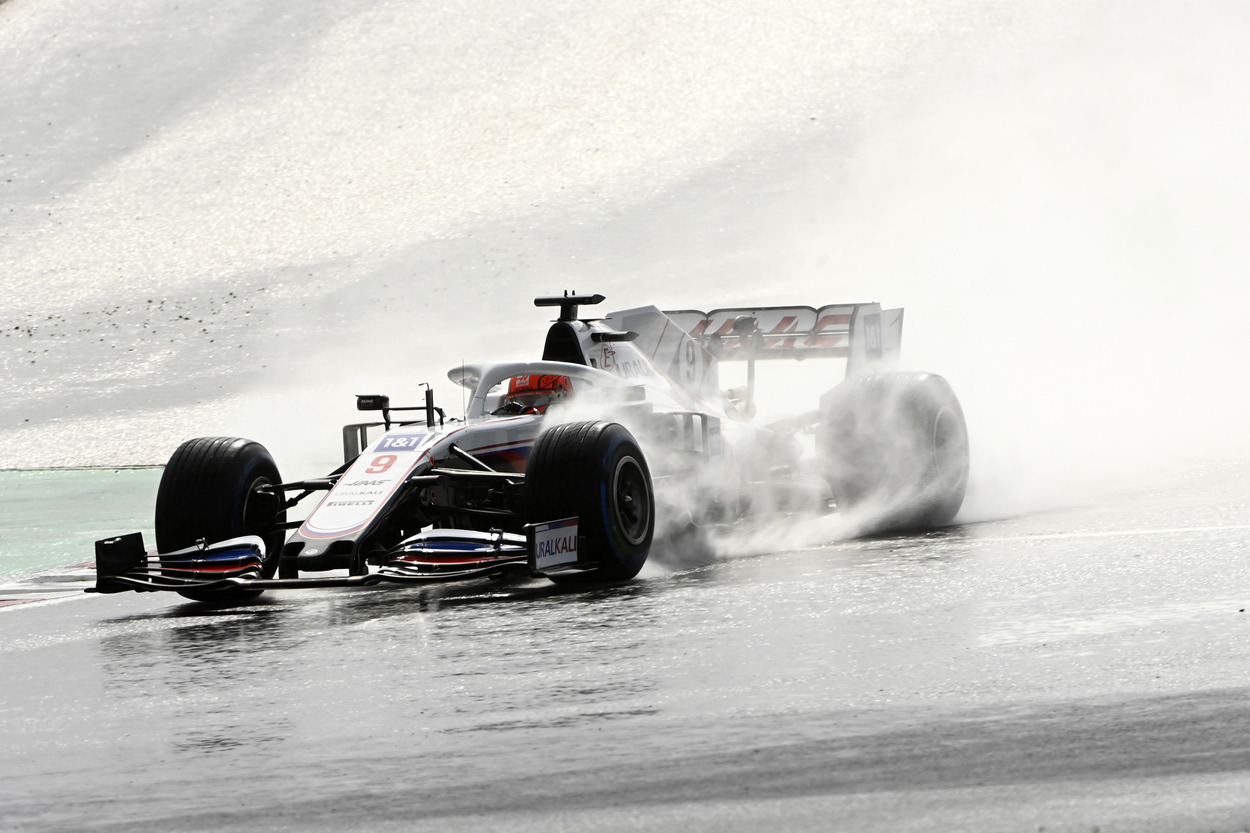 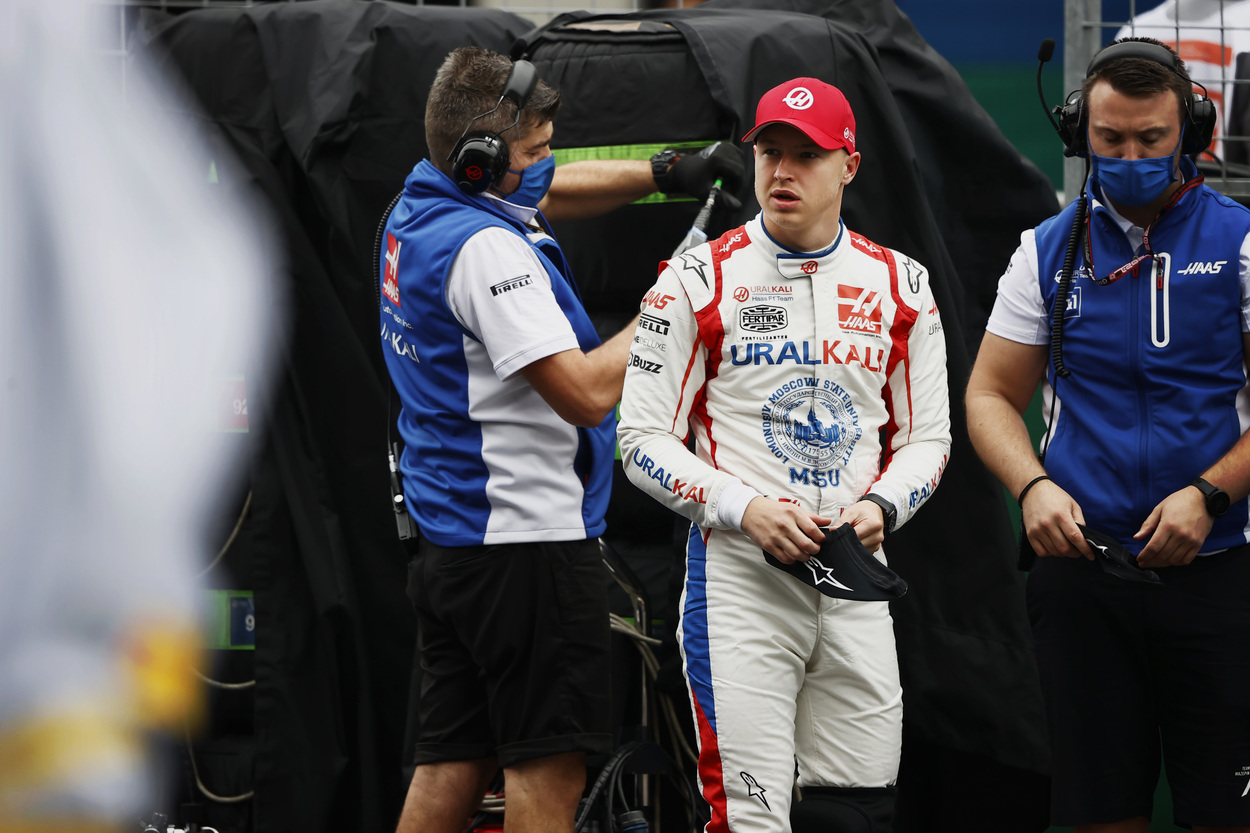 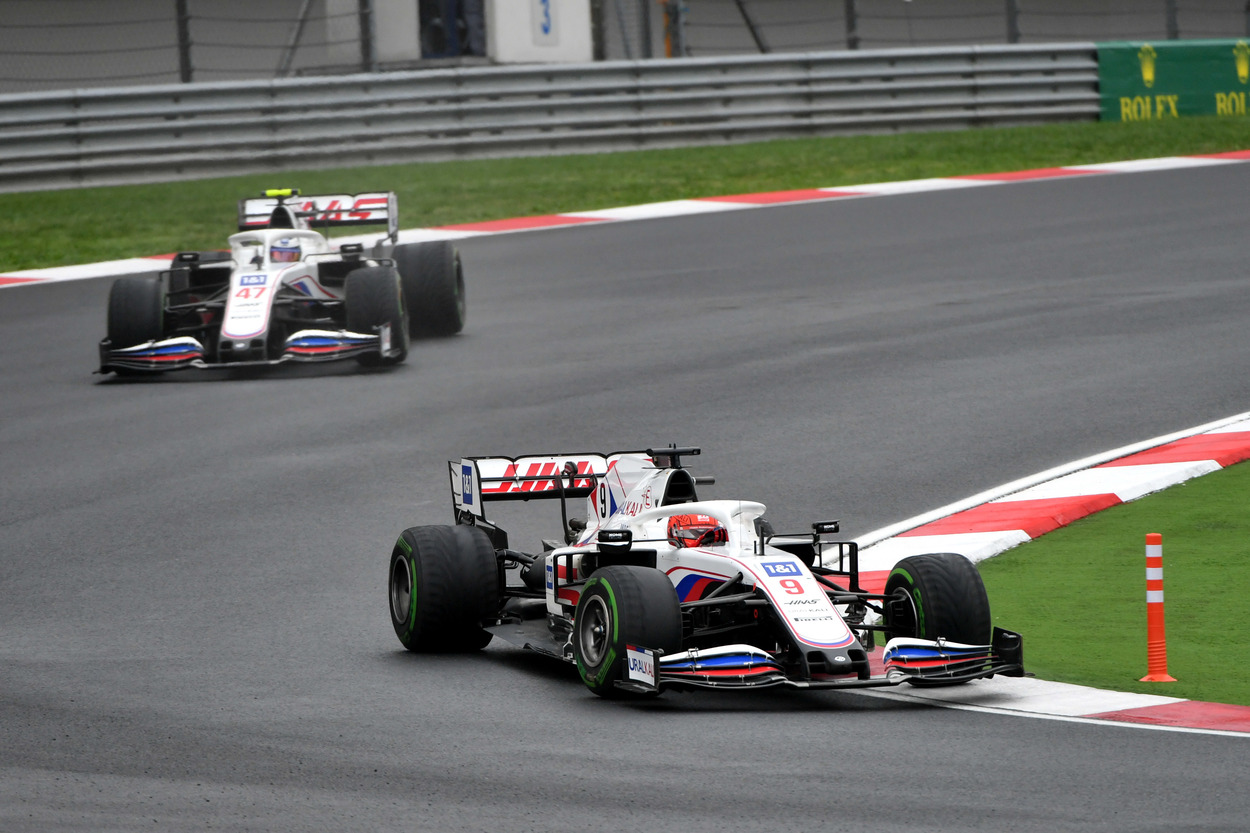