A very long and tough race today mainly because of the conditions. It was very difficult to keep the Inters in a good window during the race, but I think we achieved everything we could in the end, so I have to be happy with P7. It was a damage limitation for us at this track, but we came away with the best result that we could. So, happy with that and we just need to make more improvements for the next one. It’s important we recover and keep pushing next time out!

I think we had maybe four laps in the race where we had a good pace but the rest was hard. In the beginning, we struggled a lot with the front grip, so it was really hard to stay close to the others, and then we pitted for a new tyre. After that, I didn’t have the great rear grip to start and was struggling but after a while, it came good. We had probably four good laps in that stint where I could feel like I could really push on the tyre, which was what I was looking for. Of the entire race, that was positive. I got a bit excited because I thought maybe it will just keep getting better and better, but it lasted four laps and then the rear dropped away again, so the last ten laps were a bit painful, just trying to hang on.

“Obviously, we were fighting for the points and that strategy was our best chance, but it was just really unpredictable. I know others went longer, with one going the entire race on one set, but at the end, I saw my tyres and they were on their last legs. Unfortunately, it wasn’t a strong race but we’ll try to analyse it. On the positive side, we’ve got plenty of brisket to eat very soon. That makes me happy, bring on Austin!

We leave Istanbul with six more points in our Constructors’ Championship battle, after finishing P7 and P13. We achieved everything that was on the table for us today. With the pace we had all weekend and the picture unfortunately also not changing today in wet conditions, there wasn’t more we could do together with Lando and Daniel. Thanks to everyone here at the track, back home in the factory, our drivers and our colleagues at Mercedes HPP. Everyone worked very hard this weekend. On to the next one. 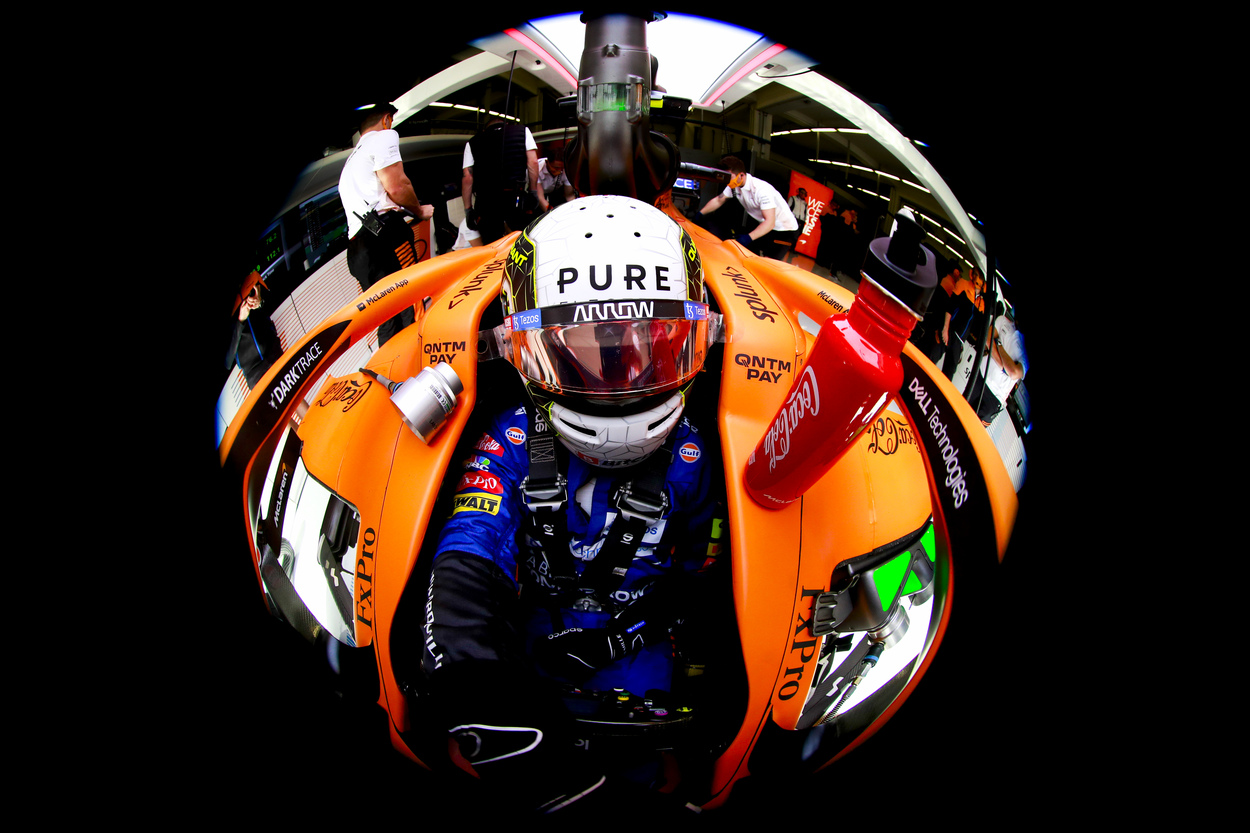 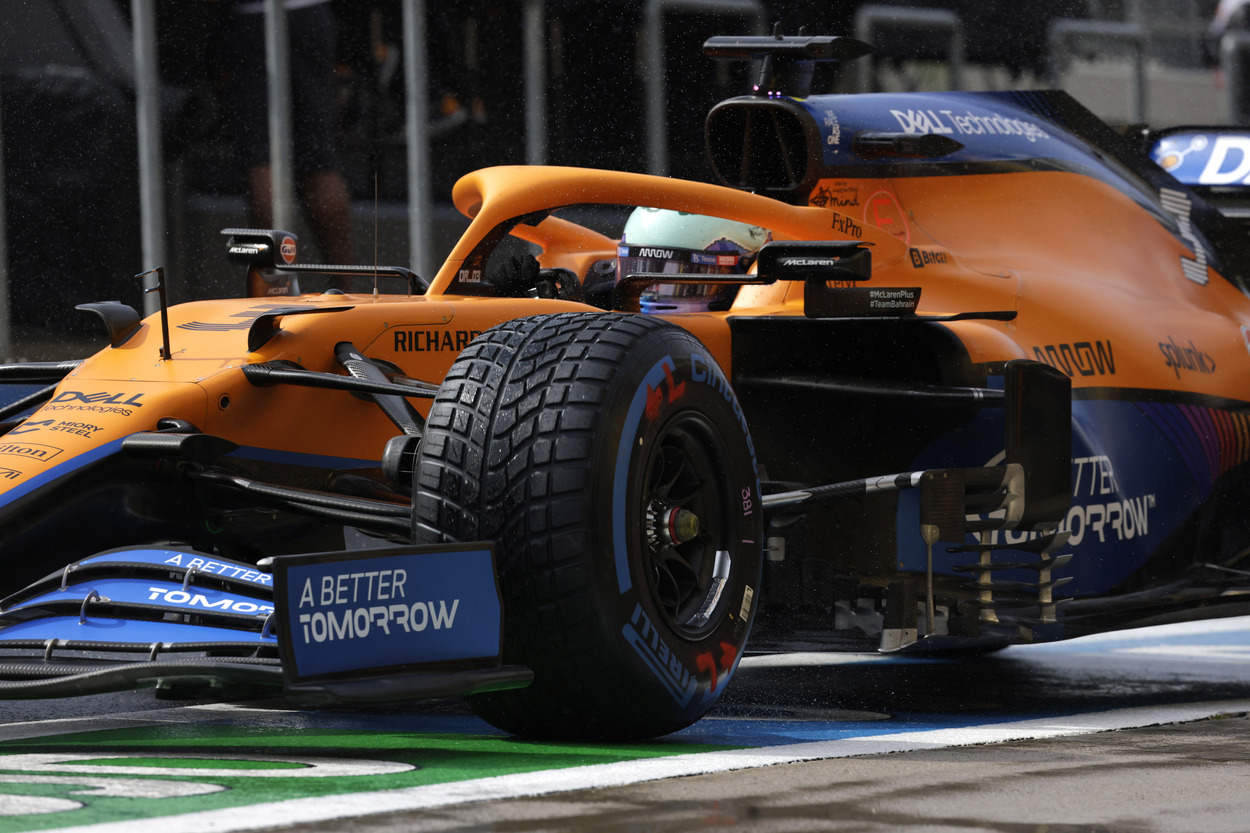 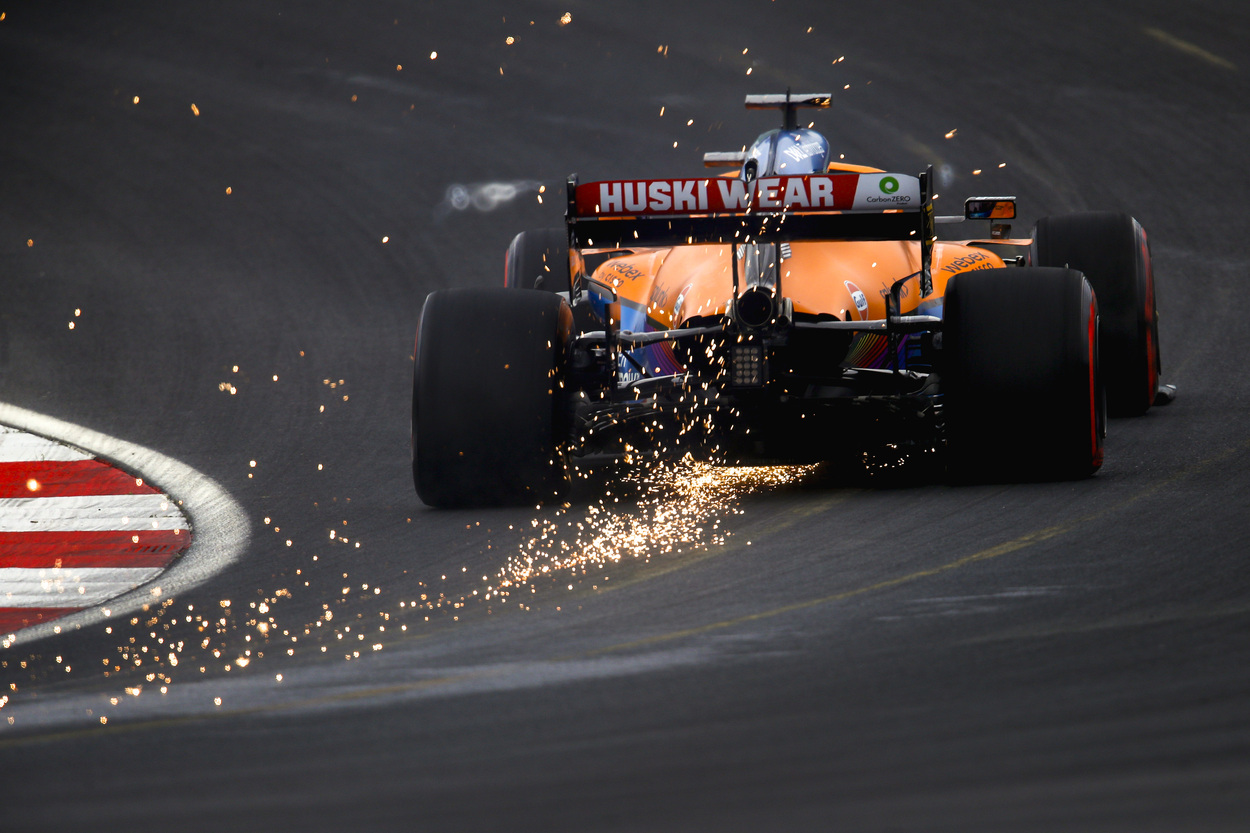 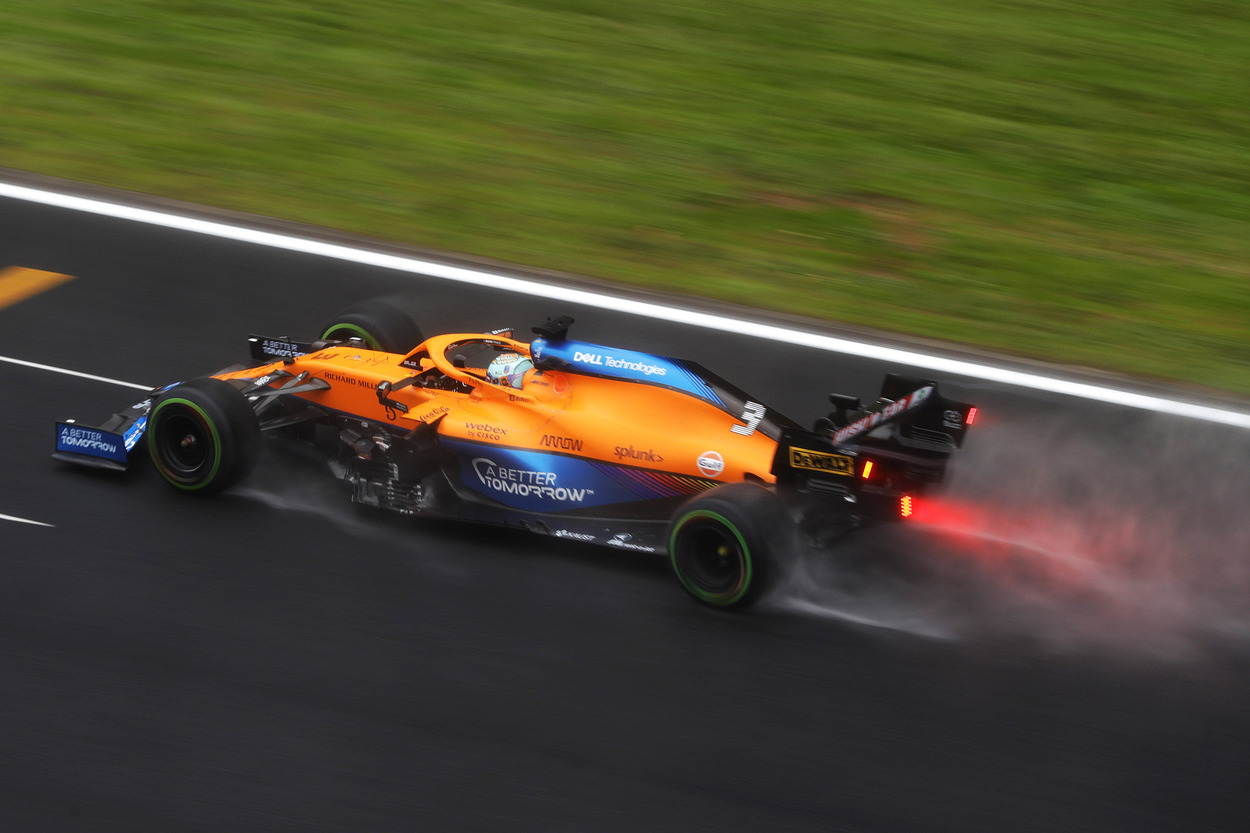 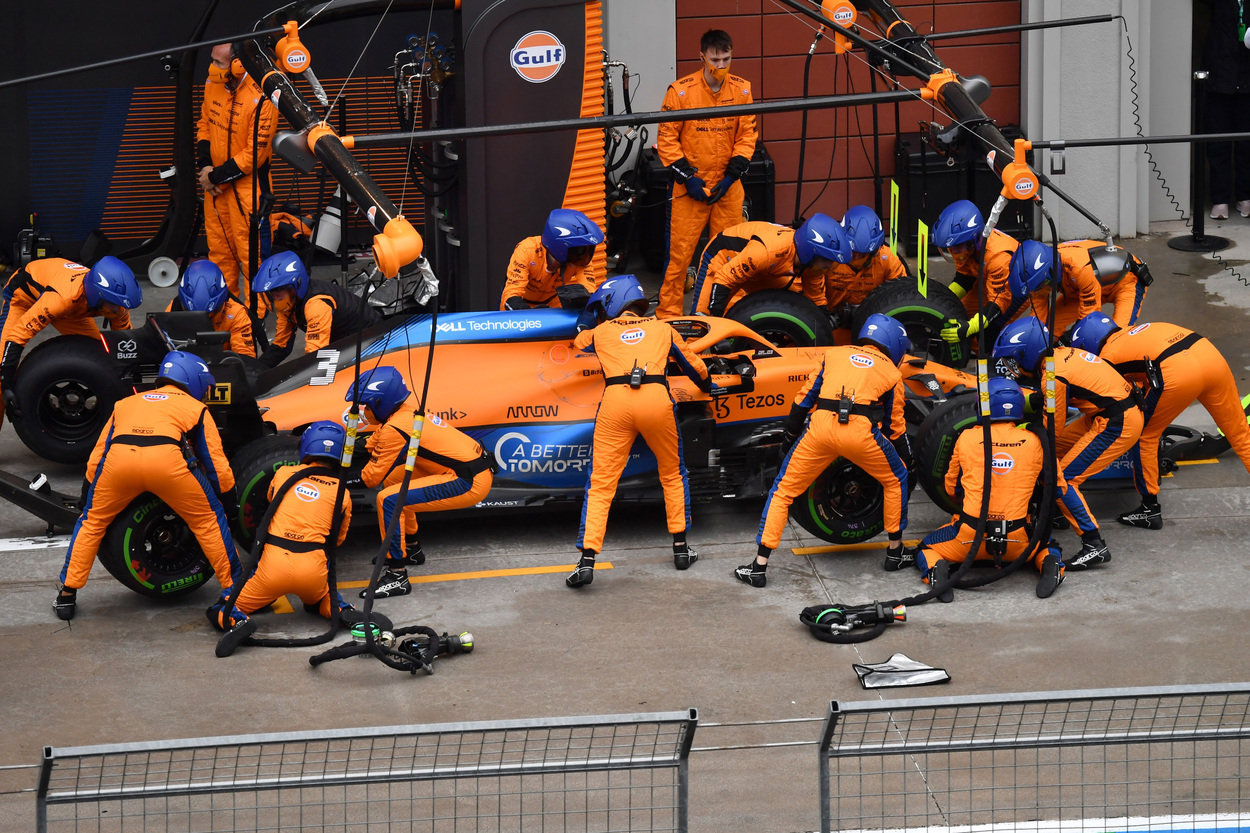 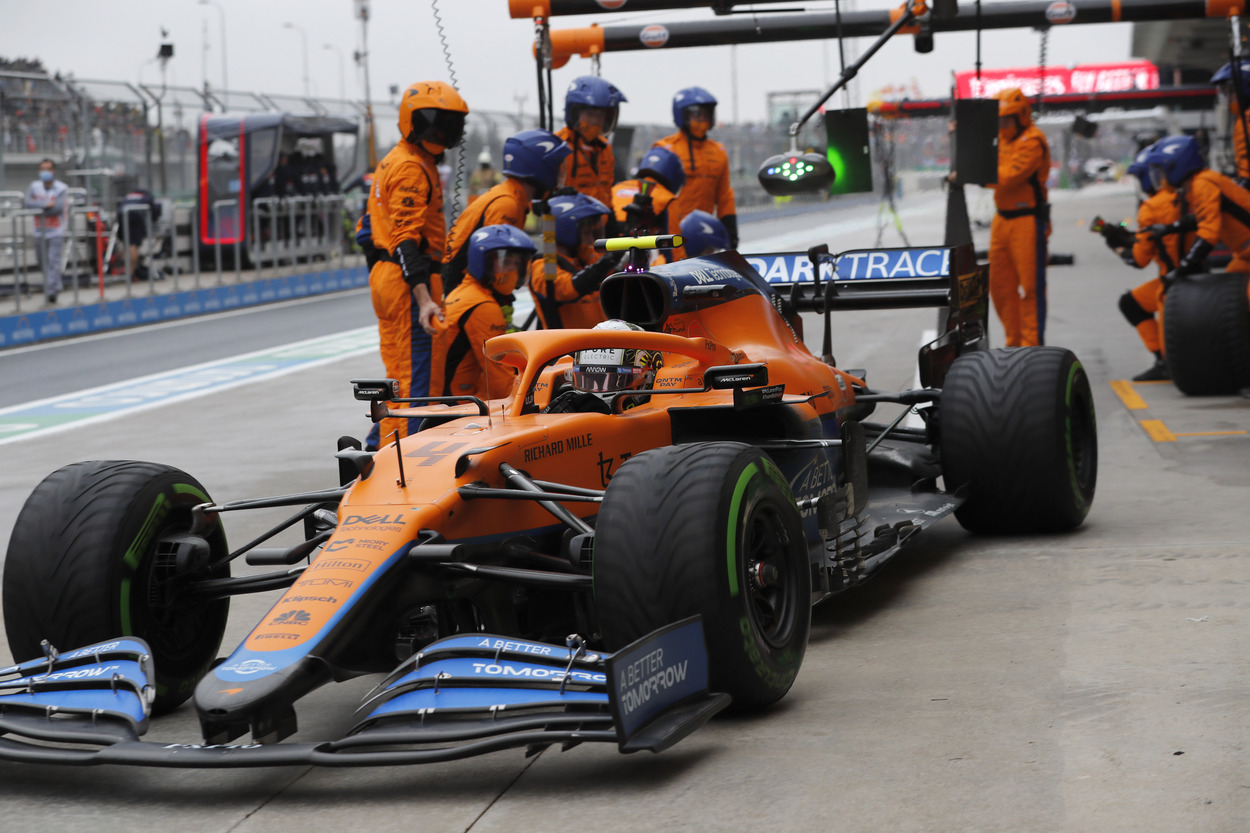